3 LGBTQ+ Memoirs You Should Read

Most, if not all, LGBTQ+ people have a story to tell. Being in this community can be a difficult path to navigate, especially at first. Listening to others’ stories and sharing your own is an essential part of relating to one another.

With the rise in LGBTQ+ representation in recent years, we can hear these stories in TV shows, films, books, dance, and theatre now, as well as in our everyday lives. Engaging with media like this can help us to understand one another better, as well as learn about how the journey of being LGBTQ+ can differ, depending on our different circumstances, whether that be due to age, race, economic status, religion, and family backgrounds, amongst other things.

One of the most direct ways to hear these stories is through memoirs. Memoirs tell the story of a person’s life and can give you very personal detail and insight into their life.

In the run-up to Christmas, you might be looking for good gifts for friends and family. While it might be tempting to consider new electronics or nose jewellery, these books can make for great Christmas presents for fellow members of the community or for family members and friends looking to learn more.

Outlined today are some of the best LGBTQ+ memoirs you should read.

How We Fight For Our Lives, by Saeed Jones

Saeed Jones is an award-winning poet from the South of the USA. In his brutal memoir, he talks his reader through the experience of being young, black, and gay in the South. His writing style consists of a series of vignettes that follow the course he tracked across America in his life. He talks about his relationship with his family, relationships and flings he had with lovers, and the sacrifices he made to become the person he is today.

Becoming Eve: My Journey from Ultra-Orthodox Rabbi to Transgender Woman, by Abby Stein

It is thought that Abby Stein is the first openly transgender woman to have been raised in a Hasidic community. With this strictly religious background, you can imagine that Stein was made to face some serious resistance to her identity growing up. She chronicles the methods taken to keep her from expressing herself: from getting married to even becoming a rabbi, as the title tells us. One of the most impactful moments in the book is when Stein talks the reader through the process of opening up to her family.

A Wild and Precious Life: A Memoir, by Edie Windsor

The name Edie Windsor is probably familiar to you. United States v. Windsor was the landmark case that ensured marriage equality across all 50 states of America. Windsor managed this by bringing her marriage to Thea Spyer to the Supreme Court and arguing for federal recognition of this 40-year relationship. Sadly, Windsor died in 2017, but her memoirs were finished by Joshua Lyon and published posthumously. This inspiring memoir tells the story of her life, from participating in the 1950s Greenwich underground gay scene all the way to becoming a leader at IBM. 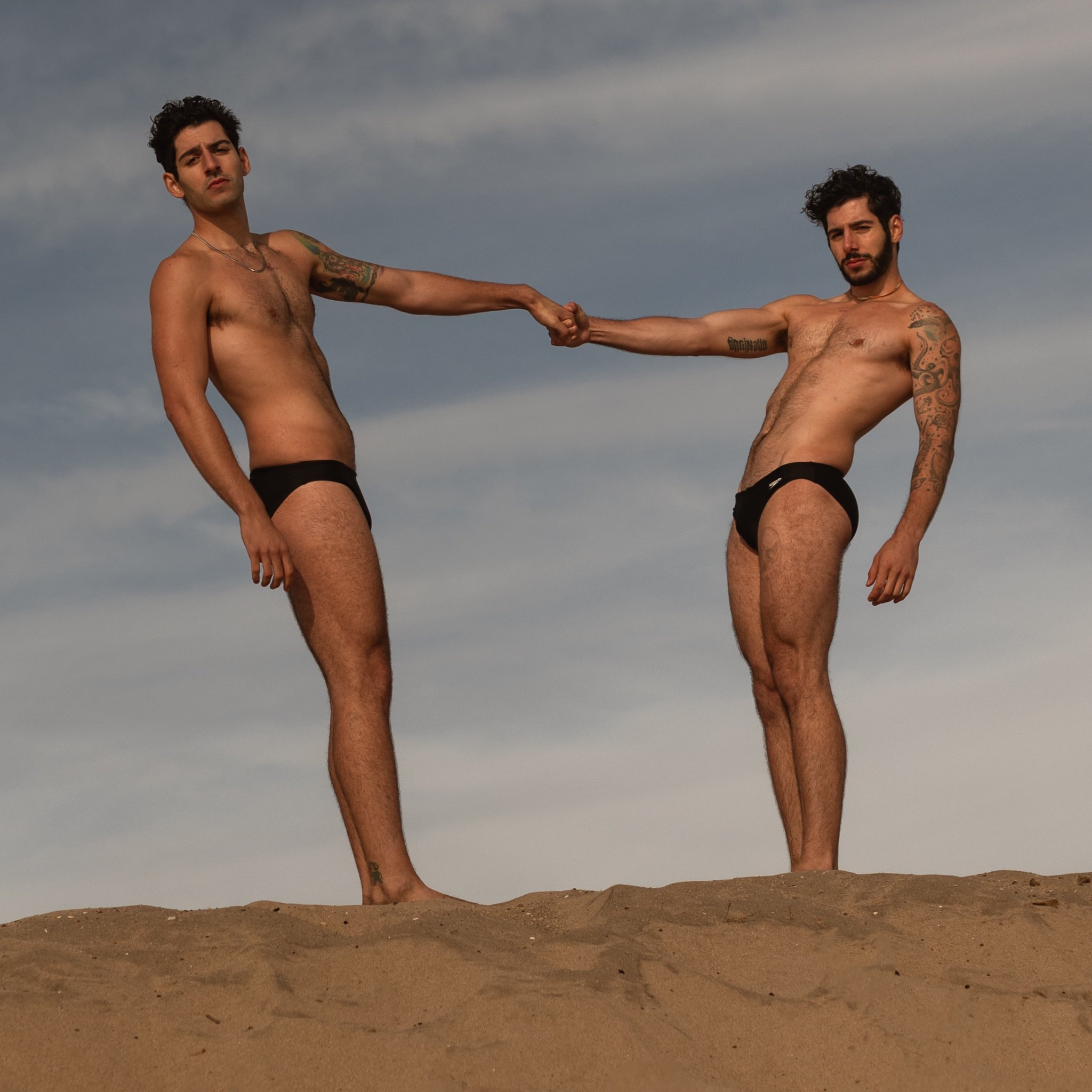 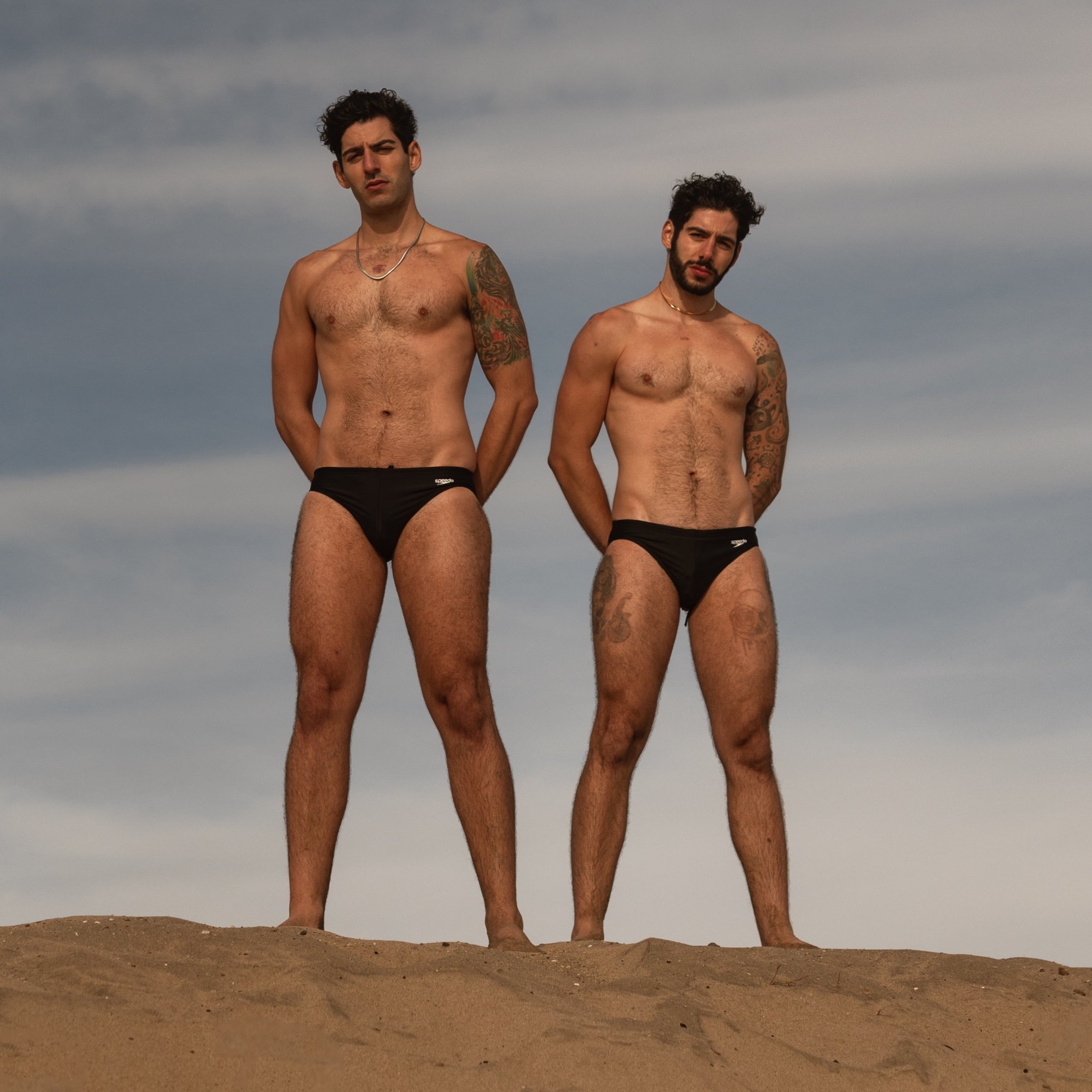 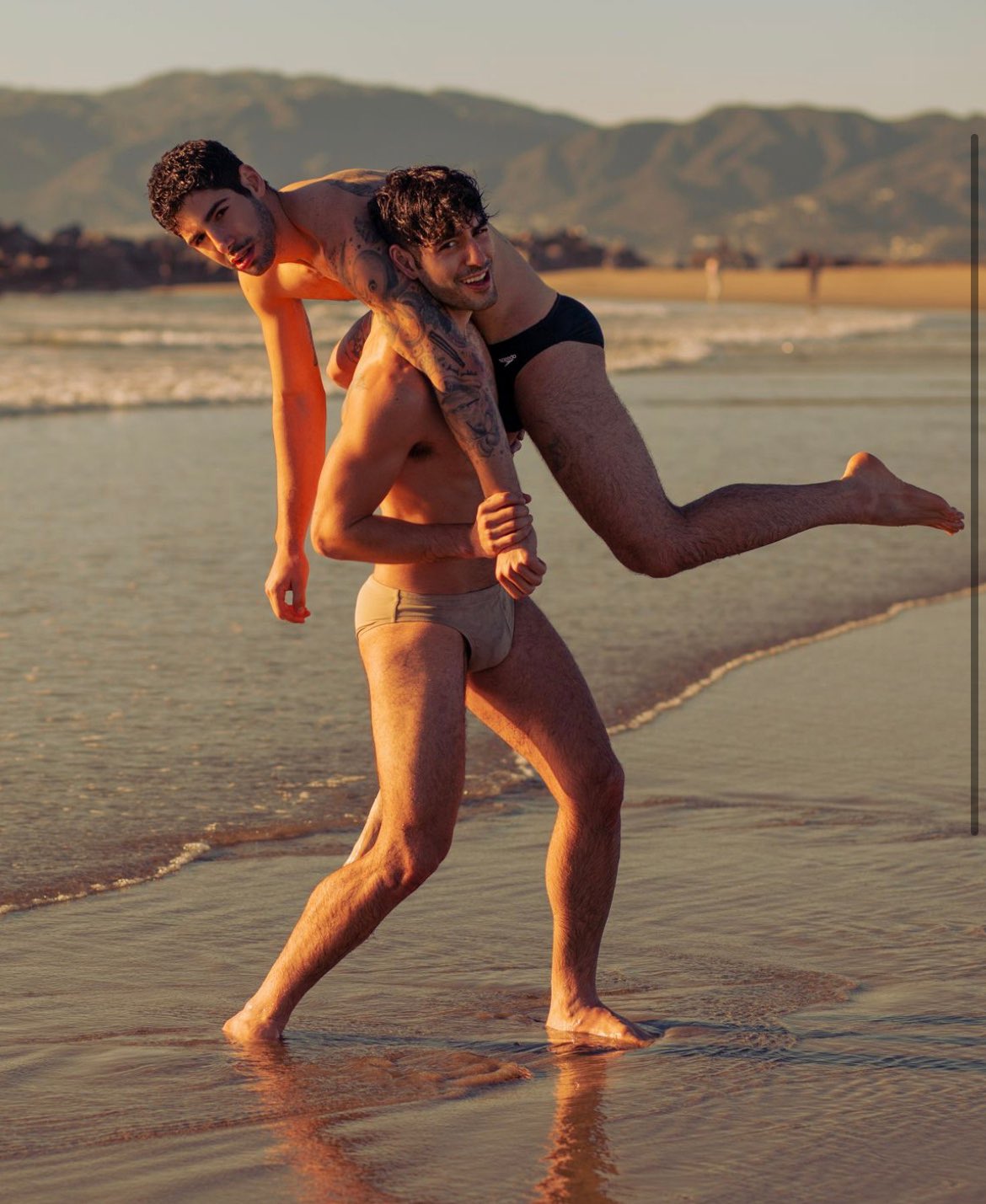 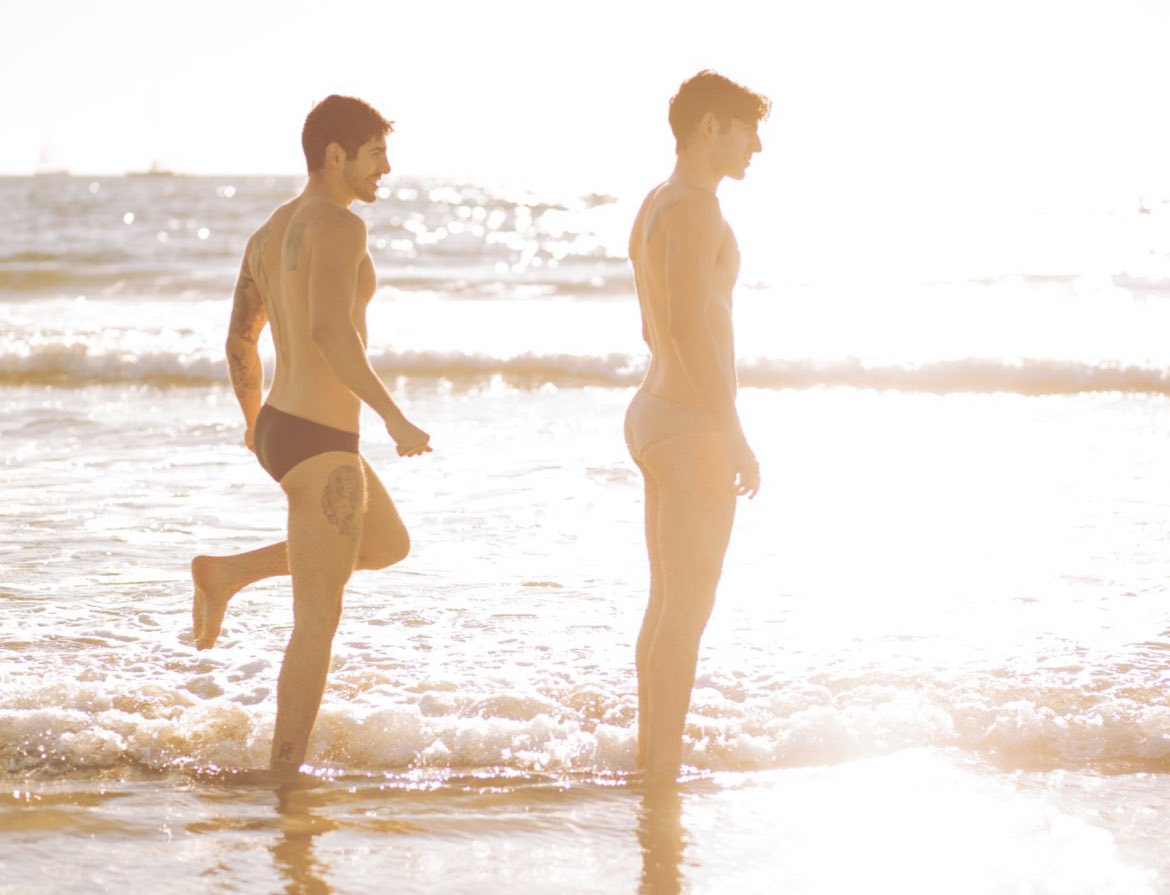 What will you find in the weekly ...