I think growing up like everyone, I had a lot of sexual fantasies and this carnal side of my personality is something that I’ve always wanted to embrace more. Already being an exhibitionist, which I’m pretty sure you’ve gathered from our time in the gym together. I figured I might as well earn some money from doing something that I love and something I
do very well. Well at least I’ve not had any complaints yet!

What was the first scene you did and who was it with?

My first professional scene in the UK was with Eurocreme. It was one of those casting couch scenes and my co-star/casting director was Dave London. The whole vibe on the set was so relaxed and there was a lot of positive energy around. Think I gave the cameraman a good show and they seemed to enjoy it! Since then I’ve gone on to do some work with Treasure Island Media and Kristen Björn. Definitely got the bug for it and loved every second!

Fitness is a huge part of my life and so I definitely think, that my partner would have to look after themselves. Definitely not saying they have to be Arnie but they would have to workout and take care of their bodies. Love the idea of straight guys, even though I know I can’t have them. Probably the reason I want them so much and that fact never stops the gym fantasies or my erection!

Ideal scenario would be picking up a guy in the gym, getting him to worship my body and verbalise just how much he wants me. I know it sounds a bit delusional but nothing turns me on more than when a guy knows and tells me what he wants in bed.

In terms of what puts me off. I’d say the main one for me is when a guy is too kinky. I’m a very open-minded guy, usually anything goes but anything to do with piss, blood or scat and I might as well be a nun. As a general rule though, good hygiene is a must. I think it really reflects how people respect themselves and if they don’t respect themselves, then I’m not gonna be interested.

Finally, since all our readers now know your type. If any of them want to throw their hat in the ring, are you single at the moment?

If we do get to the first date though, I’m an old school romantic. Expect a romantic, candlelit dinner and most likely a bathtub full of roses. Don’t worry it all ends up with us getting down and dirty. Applications from around the world are encouraged, I’ll travel if the peach looks extra nice with a bit of cream! 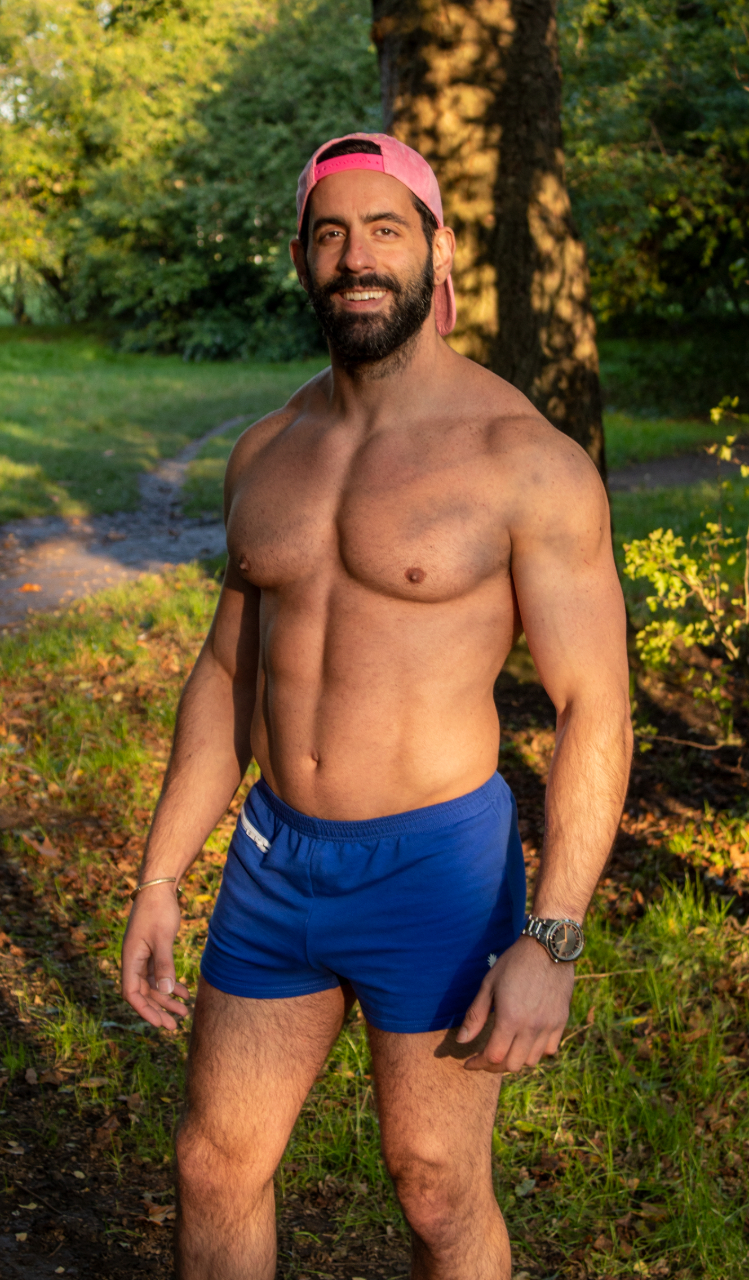 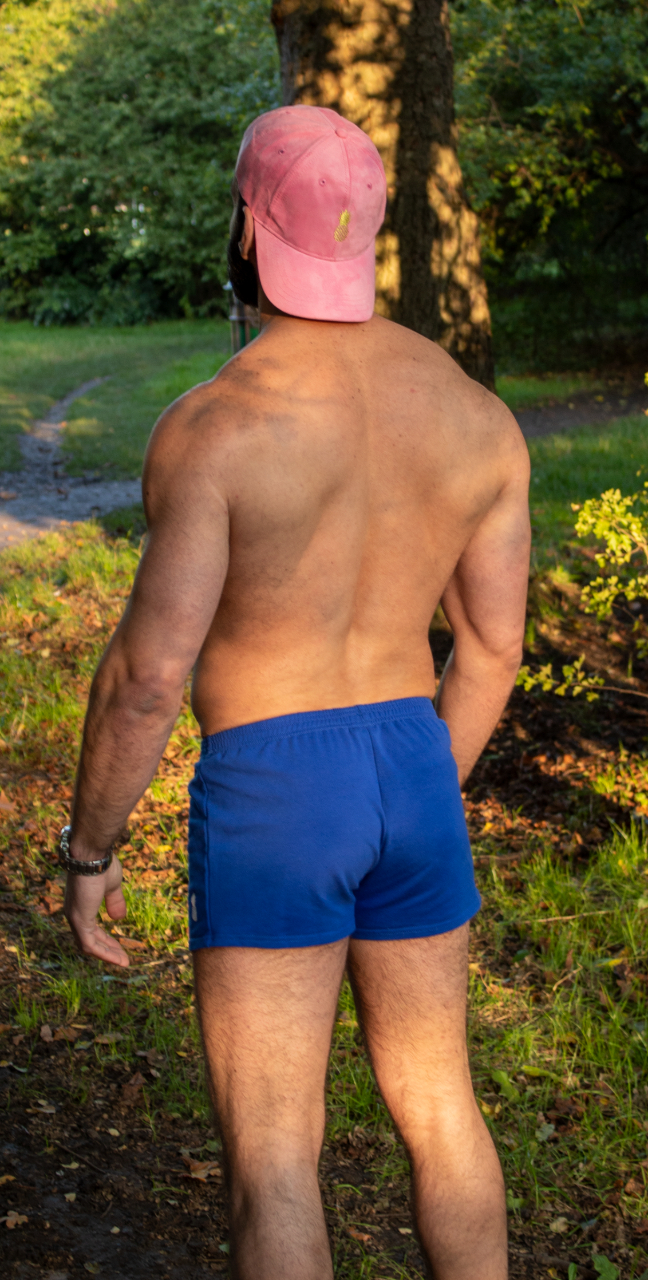 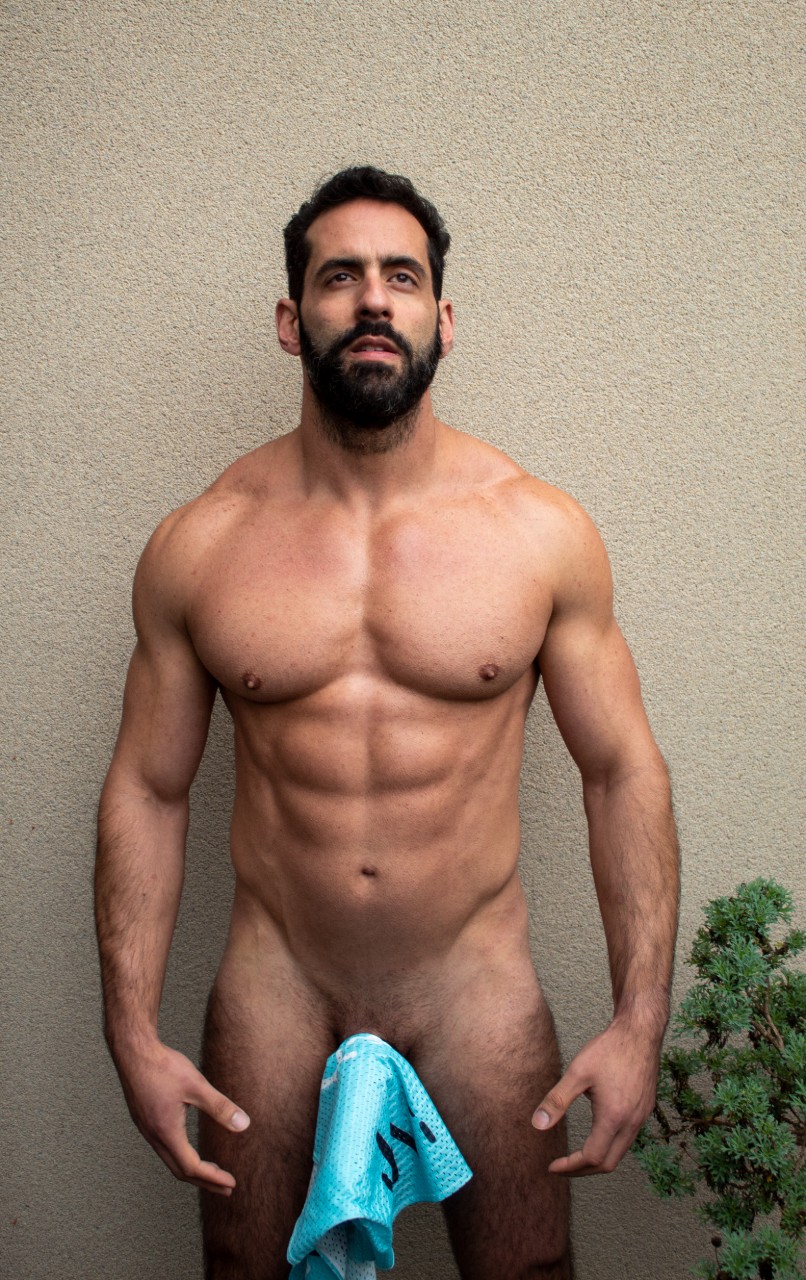 Are you ready to submit to the ...

Tom Goss takes us to Quebec to ...