A beginner’s guide to moving to London

It was just a few months after my 30th birthday when I moved to London. I feel a lot of affection for my adopted home, but it’s a tough city – chaotic, expensive, busy, nothing ever seems to be working properly, the people are unfriendly, and the weather is undeniably miserable. But, in some way, it feels as if London is a city where anything is possible.

You rarely meet anyone who is actually ‘from’ London. It’s an international city that draws people from around the world. You meet people who have moved here looking for work, for an adventure, for something different. They may only stay a few months, a few years, or they may wake up one day and realise that ten years have gone by in the blink of an eye.

If you’re thinking of trying your luck in London, feel free to learn from my mistakes . Most people who move to London will tell you that the first year is the worst  -  get through the first year and suddenly the city starts to open up and let you in on some of its secrets as to why London remains not one of the easiest, but definitely one of the greatest cities in the world. Here’s a few tips on how to get the most out of this city.

It’s important to get some money coming into your bank account. Having a job will also start helping you to get into a routine with the city and help you to meet people.

Live as centrally as possible

While you may find cheaper accommodation options further out of town, living centrally will help minimise your time on public transport, and also enable you to enjoy the best of what London has to offer.

Even if your budget is tight, it’s important to get out and about and experience what’s going on in London  –  a surprising amount of it is free. Museums, galleries, theatre, movies, clubs, parties, markets, and history. You didn’t move to London to sit in your flat every night being miserable.

You don’t have to be a history-geek to appreciate the extraordinary role that London has played in shaping the world as we know it today. Just knowing a little about some of the key milestones and the buildings around you will give you a greater appreciation of the people in whose footsteps you follow.

London is one of the world’s biggest travel hubs  -  from here you can get almost anywhere, and there’s often some pretty good deals on offer if you’re planning well ahead or flexible enough to take something at short notice.

The hire bike system is inexpensive, easy to use and one of the best ways to get around London.

Often you’re so busy, moving so fast, that you sometimes forget to appreciate where you are. I love London most when it’s the middle of the night, you’re cycling home from somewhere, and it feels like you’re the only person in the city. Crossing one of the bridges, passing by St Paul’s, looking up at Westminster  –  it’s kind of thrilling when the realisation hits you: “I’m living in London!”

You have to work hard to feel part of this city. Try and find an activity, a sport, a hobby, or an organisation that interests you and that you can enjoy. You’ll meet other people, you’ll build an understanding of how the city works, and you’ll feel good that you’re contributing to the fabric of the city where you live.

Be open to meeting people. Be open to talking with people who you’ve only just met. You’re not the only one who has just moved to London, there’ll be lots of other people in the same boat, also looking to find some kindred spirits to share the experience of life in this city. This is the kind of place where you can make friends quickly  -  some of them will stick around, others may ghost after one crazy night out. It’s the people that you meet on your adventures that make London a pretty special place. 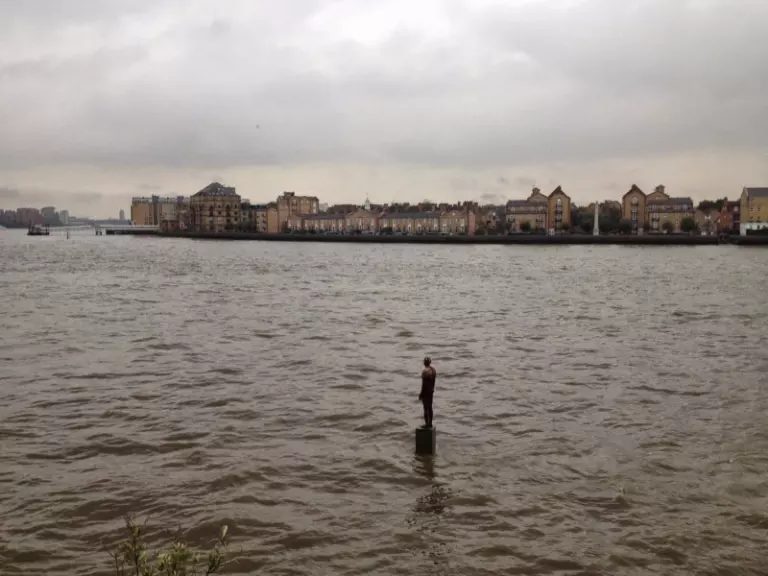 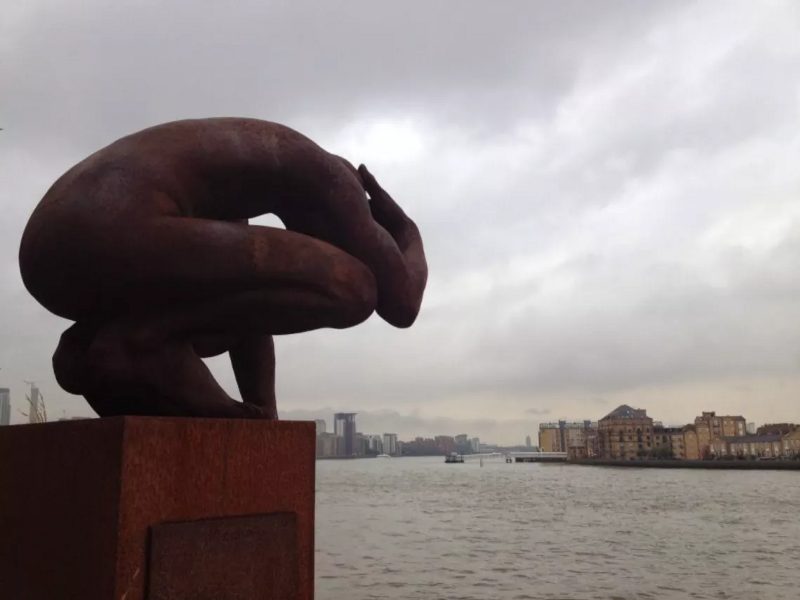 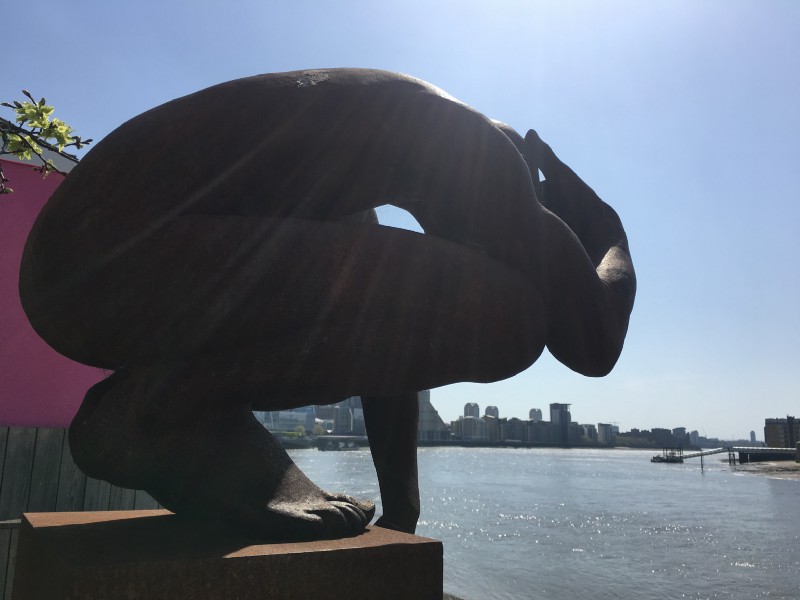 Does your first love shape the rest ...