A beginner’s guide to Sitges

If you’re spending your time debating which destinations to add to your post-pandemic travel wish-list, we’re here to make the case for the Spanish beach-side resort of Sitges.

Just to the south of Barcelona, the Spanish coastal town of Sitges is one of Europe’s longest established LGBTQ vacation destinations, it’s been the go-to gay-beach-time option for decades.

During the summer season  –  June to October  -  queer nightlife in Sitges gets going from around 10 PM, with most of the bars remaining open until at least 3 AM, and the dance clubs not closing until sunrise.

This is the most accessible gay beach in Sitges  –  pretty much opposite The Calipolis hotel, overlooked by the Pic Nic beach-side restaurant. There’s a relaxed vibe, swim-briefs on, and plenty of people watching.

Not far from the Melia hotel, like all the best gay beaches, you need to know where you’re going to find this one. You’re heading beyond the church at Platja de Sant Sebastià. Follow the path alongside the beach, climb the hill past the cemetery.

Beyond the Terramar Hotel and a bit past the L’Atlantida Disco is Playa Del Muerto. It’s a pebble beach and has a small bar. A feature of this beach is the wooded area behind the railway, which is good for cruising.

The Calipolis: One of the larger beachfront hotels in Sitges, with 170 rooms  –  most of which have views overlooking the gay beach. The air-conditioned rooms feature private terraces and free wifi. If you fancy a break from the beach, then the hotel’s pool and sun-terrace is a great place to relax. Sitges’ gay bars and clubs are a couple of minutes’ walk from the hotel  –  as is the railway station if you fancy a night out in Barcelona. Book early for peak season.

Avenida Sofia Hotel & Spa: One of the most stylish hotels in Sitges, two-minutes’ walk from the gay beach and five minutes from the gay bars.

Dolce Sitges: A large resort-style hotel on the southern side of Sitges town. It’s getting a bit tired now, but a good option if you’ve got a car and looking to explore some of the beaches along the coast. Family friendly.

Melia Hotel: A good choice if you’re planning on spending a lot of time working on your all-over tan on Playa De Las Balmins.

The LGBTQ Pride festival in Sitges is generally held in early June.

Events such as Bear Week are generally known for their friendly and relaxed atmosphere. You won’t find a lot of attitude, just big, beefy boys looking for some fun. 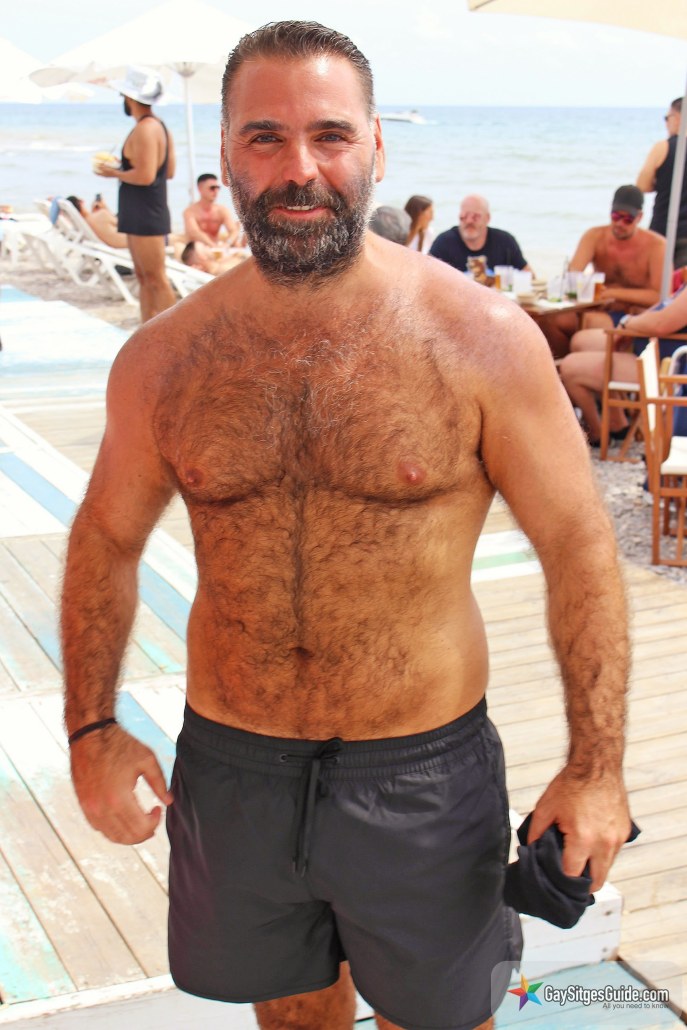 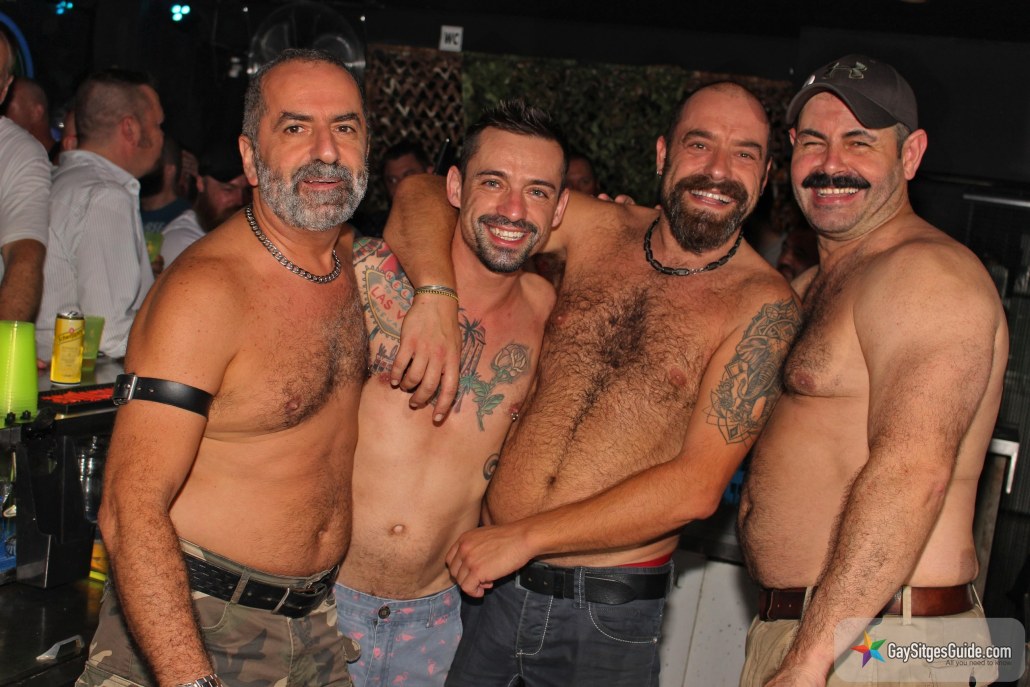 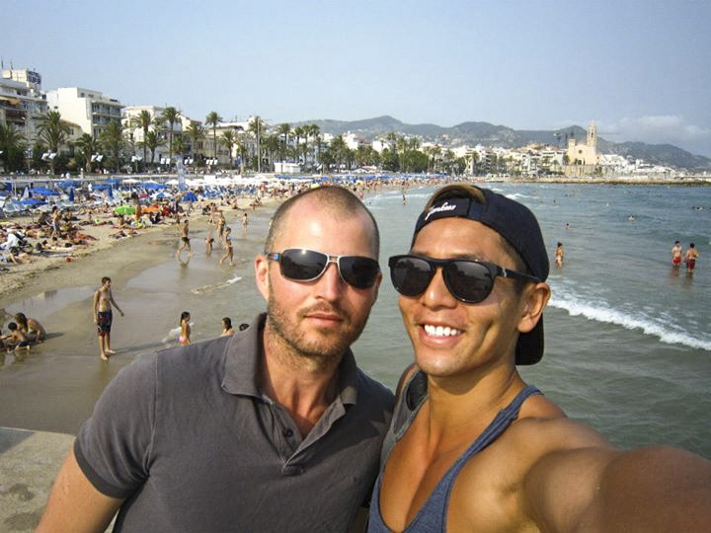 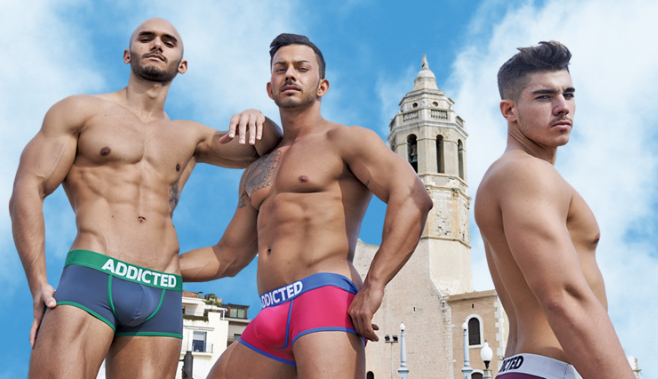 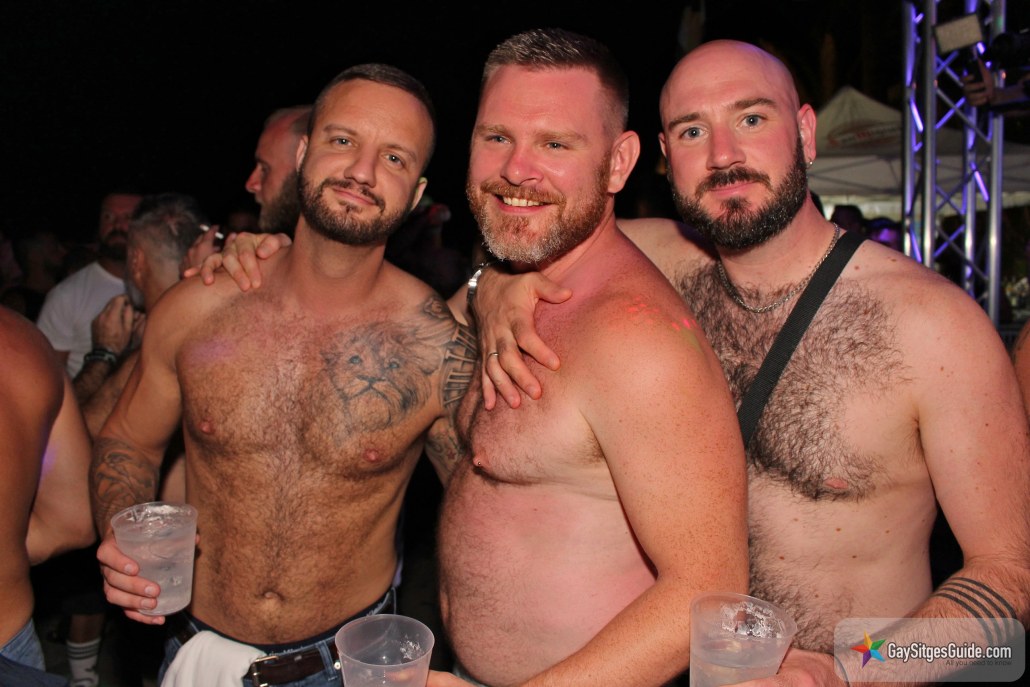 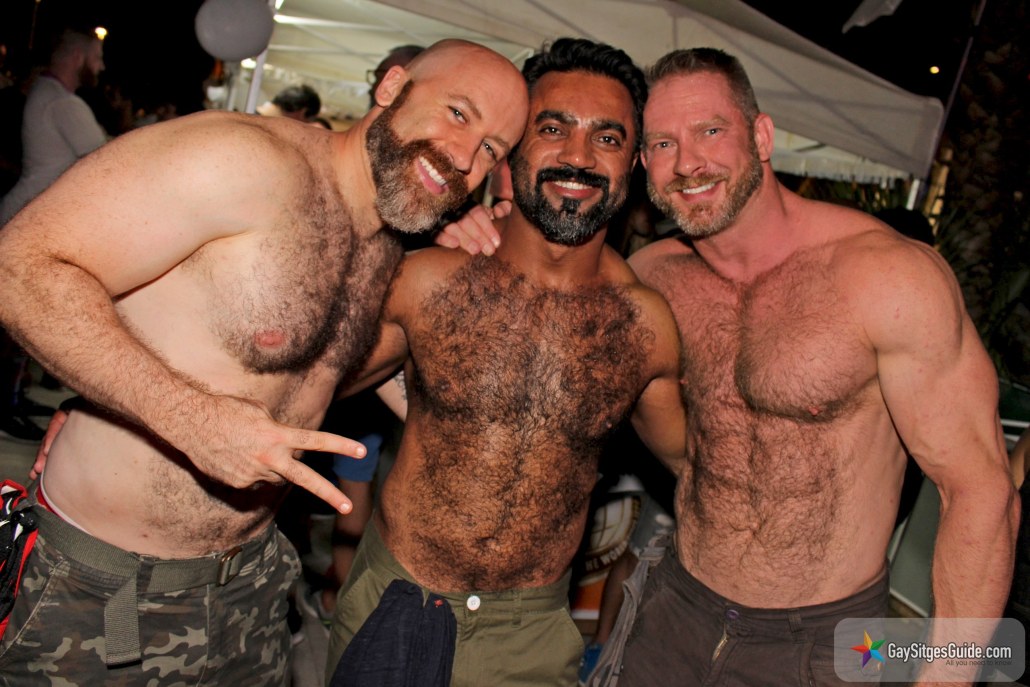 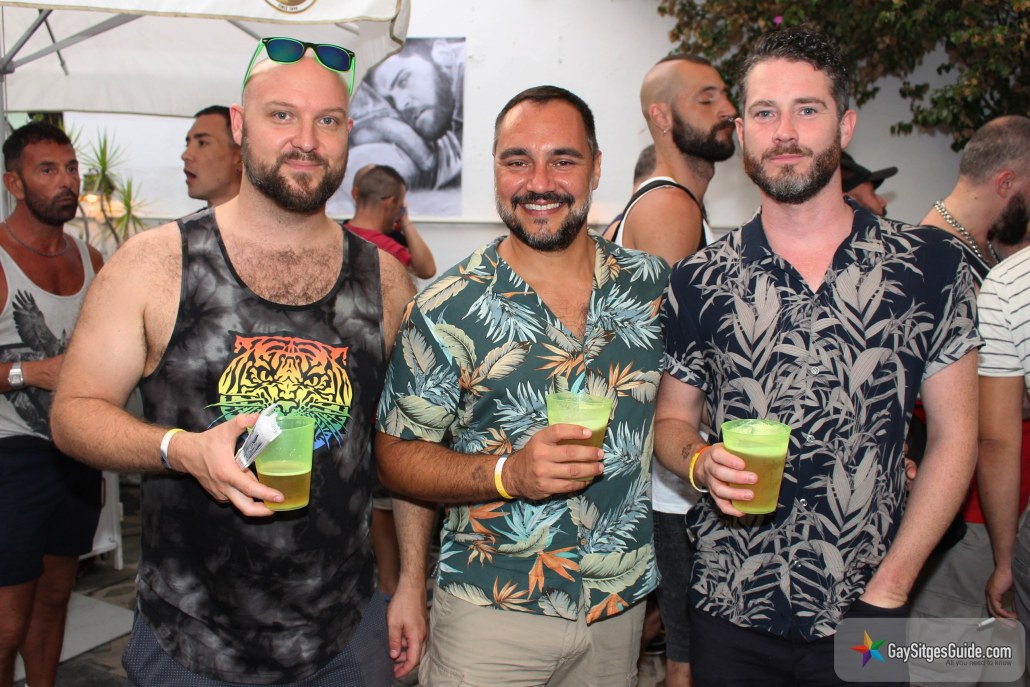 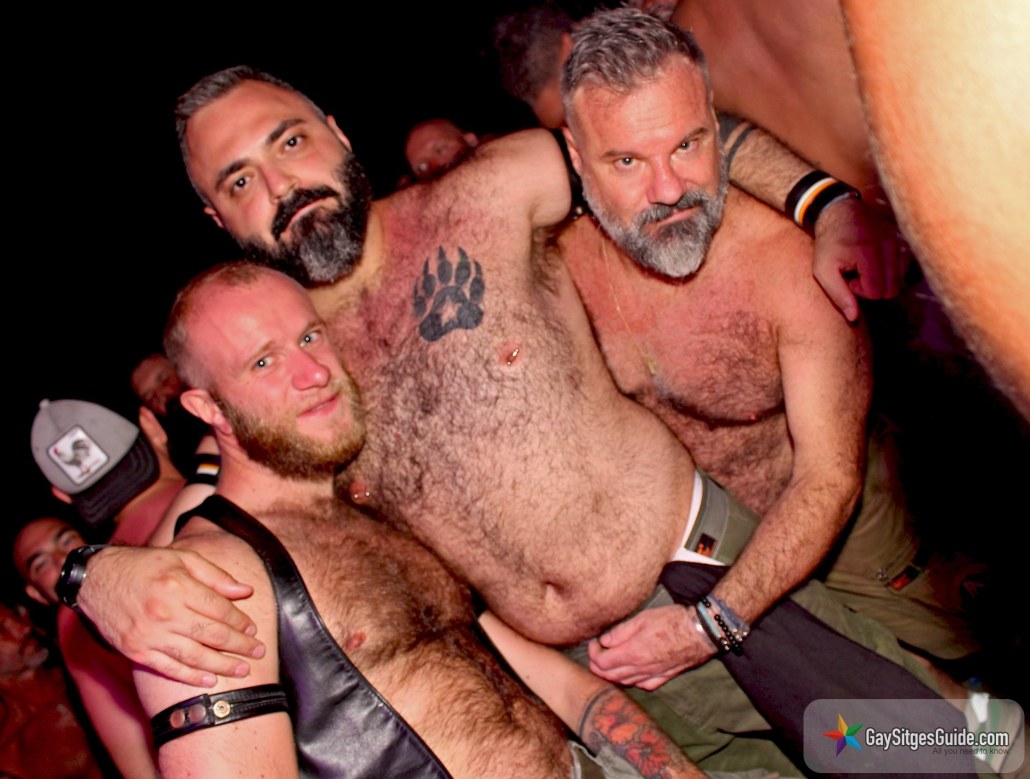