Switzerland on track to vote in favour of Marriage Equality

It’s been a long road, but Switzerland’s LGBTQ community appears to have finally secured Marriage Equality – a major equality milestone.

This change in law had to then be put to a public vote for final approval. That vote was held over this past weekend.

The good news is that poll projections indicate that the Marriage Equality proposal will pass easily.

It’s likely to be a while until the first same-sex marriages are able to take place – the required administrative processes are likely to take several months to implement.

A beginner’s guide to Switzerland

Here’s a quick guide to some of the destinations that you may want to include in your itinerary for Switzerland.

Defined by the lake on which it sits, Geneva is a modern, international city.

The combination of the watery expanse of the lake, surrounded by the rugged Alps, delivers post-card worthy views at every turn.

Rue du Mont Blanc has the big name shopping, and the old town precinct is worth exploring.

A short drive from Geneva, across the border and into France is the lakeside town of Annecy.

This is a hugely popular vacation hot-spot. We were here on a Sunday, when the narrow streets of the old town are taken over by market stalls.

The lake-side position means that there’s plenty of swimming and boating activities to be had.

It’s easy to combine a trip to Geneva with a visit to Lausanne, 30 minutes to the north.

Lausanne is a picturesque city, situated on a mountain, overlooking Lake Geneva.

The city cathedral which dominates the city skyline and is the biggest cathedral in Switzerland, with a history going back to the Roman era. It has 105 panels recounting the history of the medieval world and has an impressive organ, with 6,000 pipes. The grounds have an amazing view of the city rooftops and Lake Geneva.

Also check out the Flor district in the lower valley of the city - once an area of dreary warehouses it’s now a vibrant entertainment precinct, with movie theatres, bars, and shops.

The 17th century town hall has a Renaissance facade decorated with two copper gargoyles in the form of dragons. Two statues represent justice, and close by is a clock which presents the history of Switzerland in animated scenes every hour.

Take a walk along the Esplanade Montbenon, in the heart of the city, which offers exceptional views over Lake Geneva and the mountains in the distance.

There’s a number of boat trips that you can take from Lausanne. Evian is just across the lake. Another option is Montreiux  –  the boat disappears into the cavernous mountains which surround you on all sides.

A beautiful old city that is well worth exploring. Pick up a ZurichCARD at the tourism service centre at Zurich Airport. You can get a card that is valid for either 24 or 72 hours  –  the benefit is that it gives you free public transport (including the train to and from the airport) as well as access to all the city’s museums.

Try and stay somewhere central so you can walk to most places.

Zurich has some fantastic cafes and restaurants. Options worth investigating include Conditorei  –  a multi-level cafe that has been restored to recapture its quirky character. Spectacular cakes and coffee. Swiss Churchi is a traditional Swiss restaurant serving cheese fondue, raclette, and rosti potatoes. Cabaret Voltaire  –  the bar where the Dada movement was born. Barfusser Bar  –  claims to be the oldest gay bar in Europe.

A city renowned for its culture, Zurich has over 50 museums and more than 100 art galleries  -  the city is one of the world’s leading centres of the art trade. The Kunsthaus is worth checking out for major exhibitions. 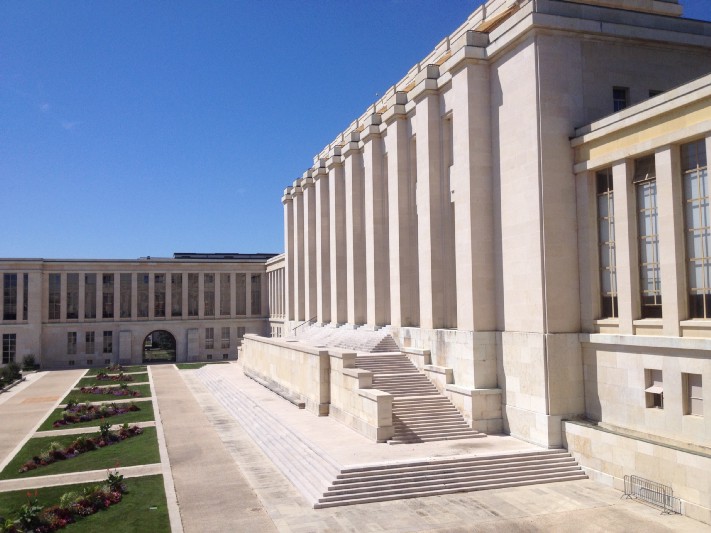 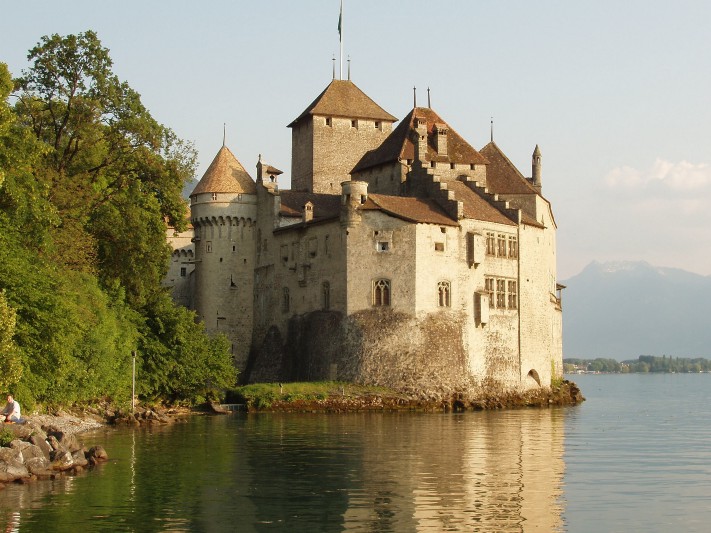 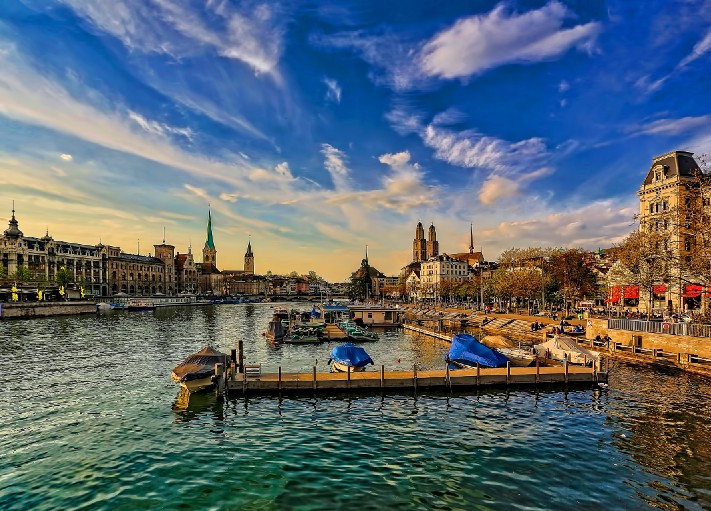 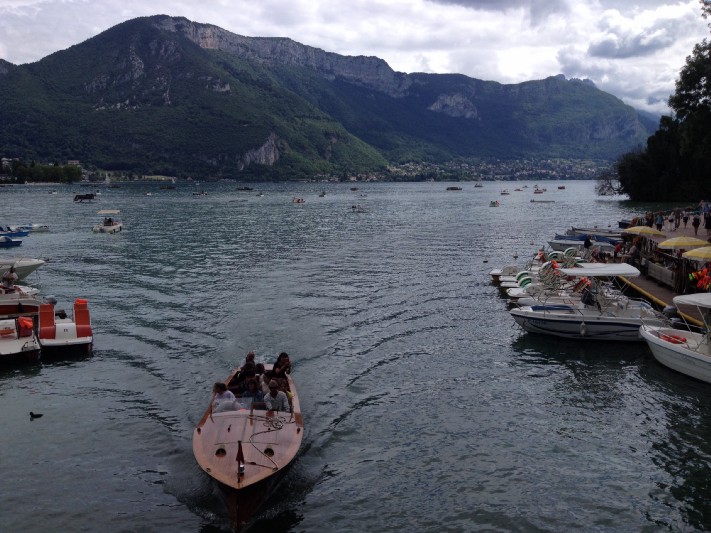