A queer guide to London’s bars and clubs

Here’s a quick guide to some of the places that you might want to check out.

This is the most well-known LGBTQ precinct in London, centred around Old Compton Street. Popular with tourists, Soho still draws a lively mix of locals due to its central location. 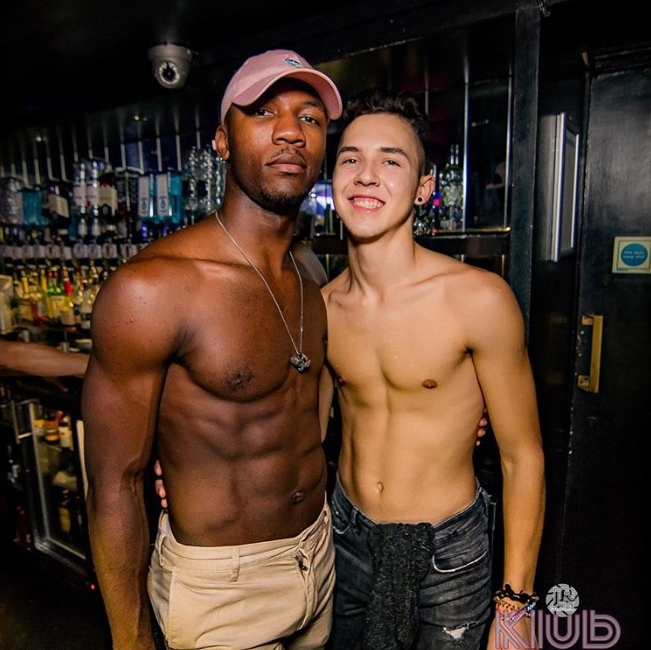 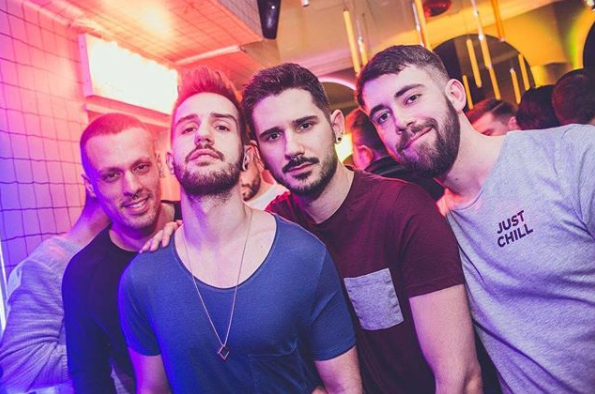 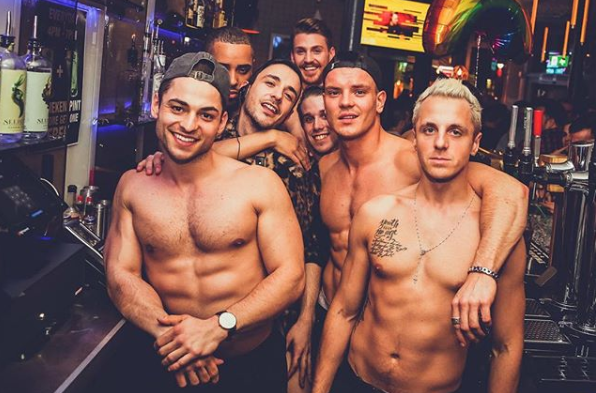 Generally known as a clubbing destination, Vauxhall is where you’ll find the South London gays. 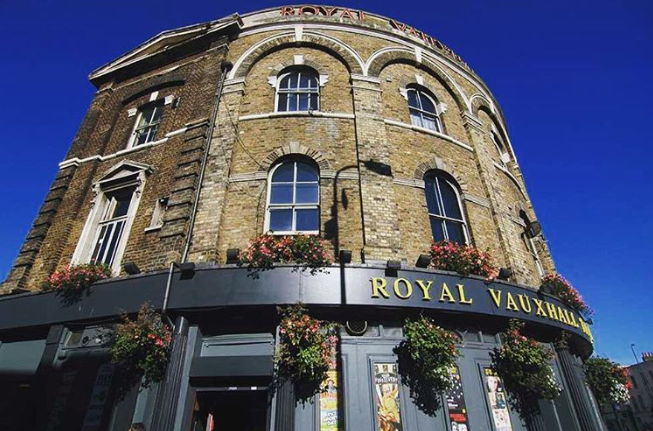 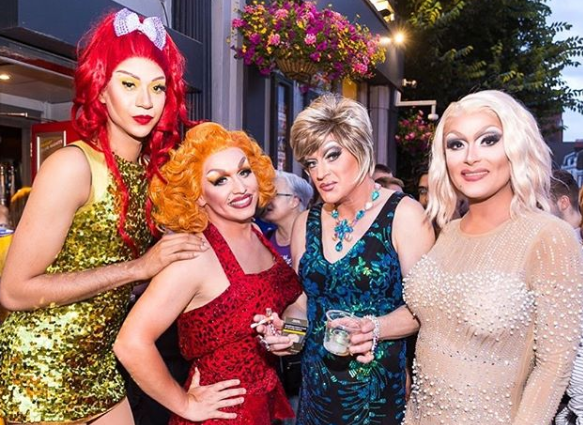 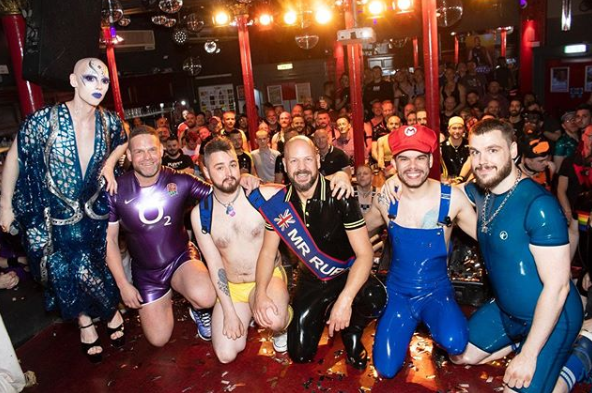 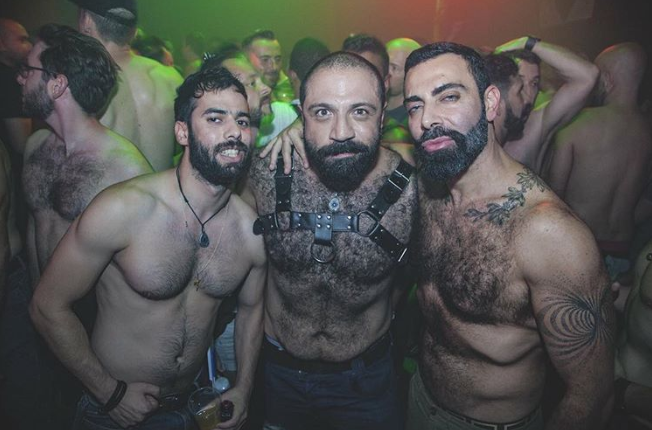 If you like things a bit alternative, then East London is going to be where you find your people. 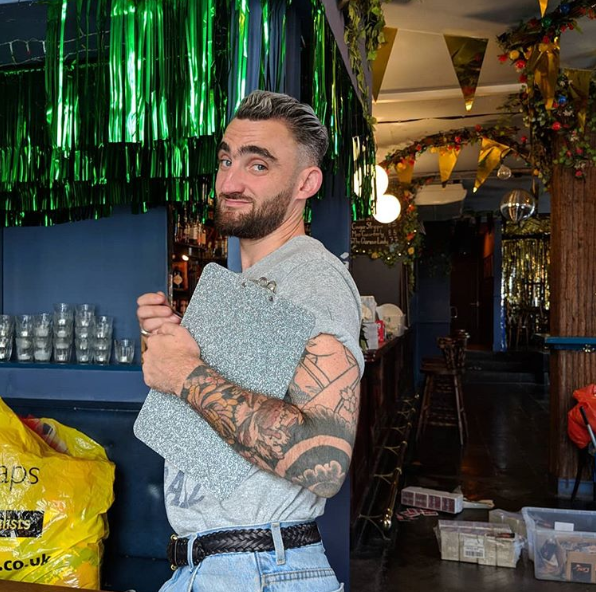 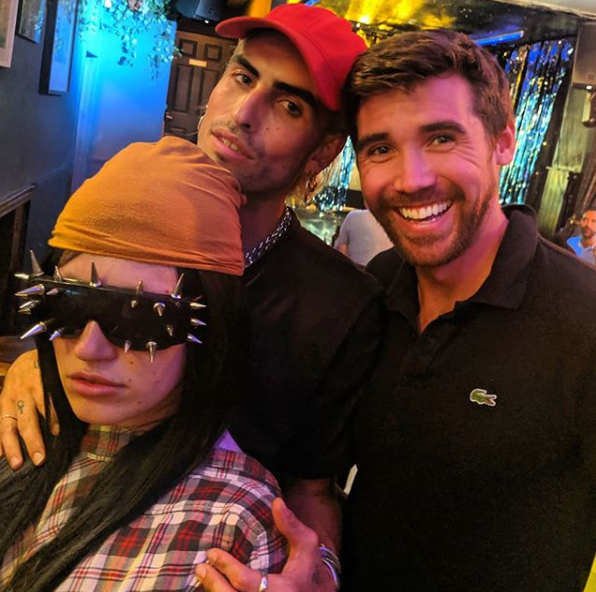 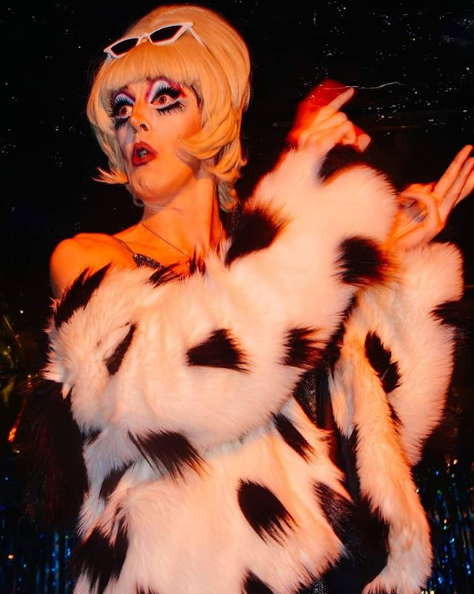 If you live south of the river and fancy a night out without making the trek into town, then you’ll probably end up at one of the bars in Clapham. 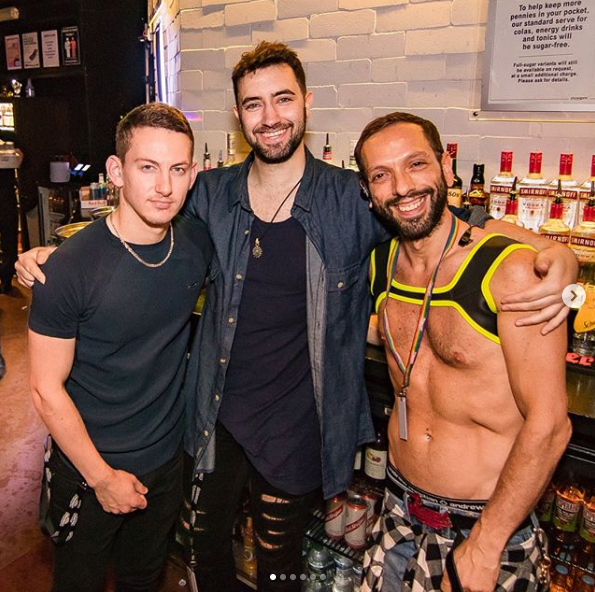 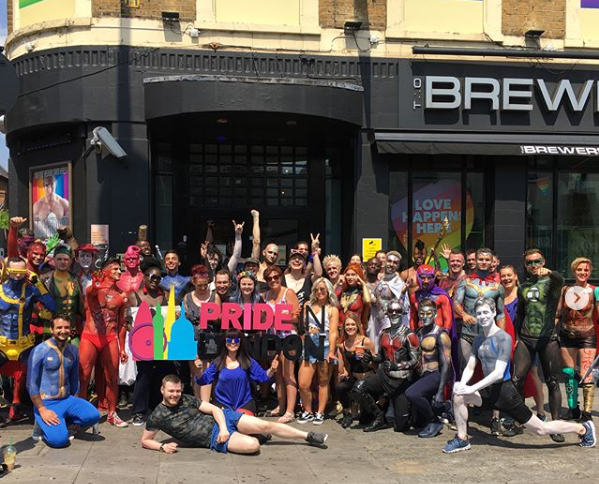 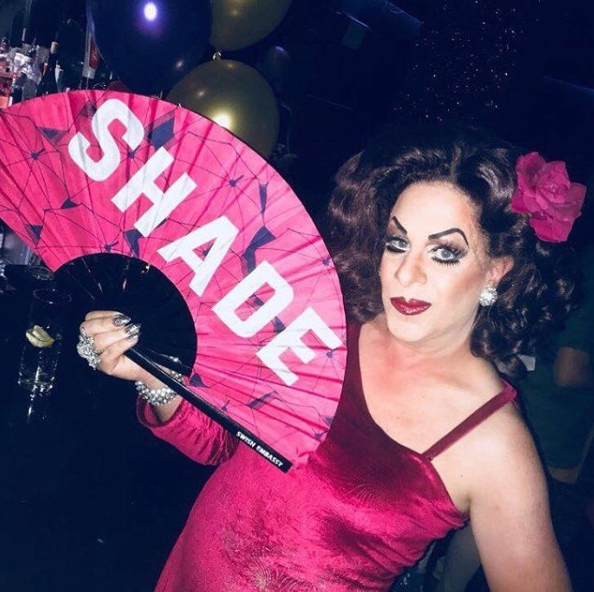 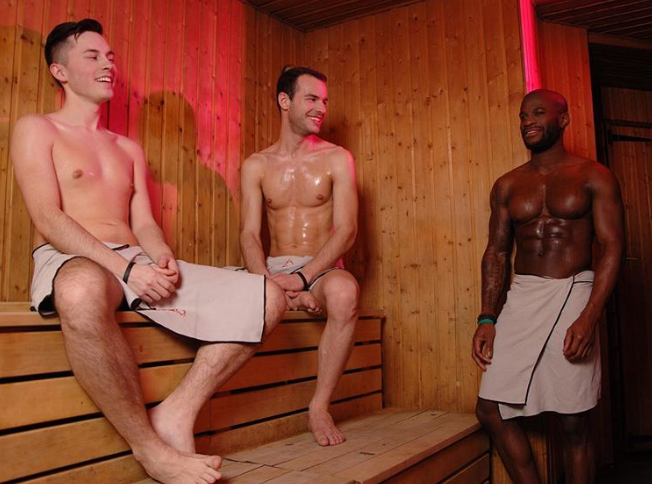 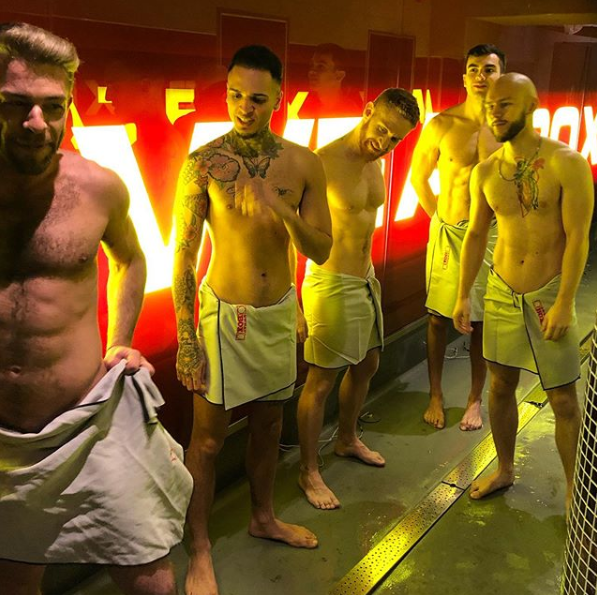 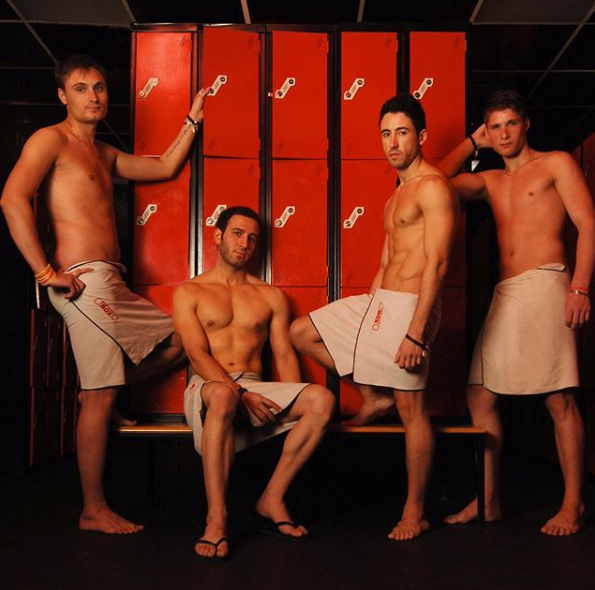 Plan your trip to London

If you’re thinking of adding London to your travel wish-list, get in touch with the Gaydar travel-desk for a free, no-obligation quote.

No Trousers Tube Ride – the photos

Do good gays get married?