Features
Home›Features›Looking for some new underwear?

Looking for some new underwear?

Are you looking for some new underwear? We are big advocates of always dressing to impress – especially for those occasions when you’re looking to strip down and have some fun.

You don’t have to save your quality underwear just for special occasions, but if you get the chance to go to a gay underwear party then this is when you want to be bringing out the big guns.

A step-by-step guide to a gay underwear party

When you’re figuring out your sexuality and who you are, your insecurities can hold you back in lots of different ways. Once you realise that your most attractive qualities are having some self-confidence and a sense of fun, you’re going to be more open to new experiences.

Gay underwear parties come in lots of different forms – from spontaneous nights where things get a bit loose at a house-party, to a club night where underwear is the theme and the dress-code.

Underwear parties aren’t always about having sex with the other guys that are there, but there is an undeniable sexual energy when you have a room full of guys drinking and dancing in their underwear. Strangely though, after the initial amusement of stripping down while out in public, you seem to quickly forget that everyone is almost naked – it turns into just a fun, strangely liberating night out.

Here are a couple of gay underwear party lessons that we’ve learnt over the years.

Don’t wear underwear that you’re embarrassed about. You need to feel confident. Inevitably, guys will be judging you on your choice of underwear. This is the occasion when you want to bring your underwear A-game.

If you want to wear a jock-strap, or a g-string, or a j-string, or something a bit sexy and suggestive, then go for it. If it makes you feel good, then this is the party to show off the cool stuff that you’ve got in your wardrobe. Equally though, if you just want to go for a sensible pair of briefs that you know you can dance comfortably in without any wardrobe malfunctions, then that’s cool too. Try and avoid boxer shorts – you’ll feel weird and out-of-place.

Don’t be surprised when guys rub up against you. It’s not necessarily a sexual thing, but if you don’t like people invading your personal space, or being a bit familiar with you, then this might not be the party for you. When you’re on a crowded dance floor and everyone is jumping around in their underwear, don’t be surprised if some guys get a bit handsy – take it as a compliment.

What if you get a bit excited and start to get an erection? Who cares. If you weren’t getting a bit excited at this kind of party then you should probably question your sexuality. Don’t be embarrassed by your body. It depends a bit on the type of party that you’re at as to whether guys are going to be busting out boners on the dance-floor, but ultimately you get to set the boundaries on where the night takes you.

Our final piece of advice is to embrace this unique experience. If you ever get a chance to go to a gay underwear party, don’t judge, don’t hesitate, just strip off and start dancing. 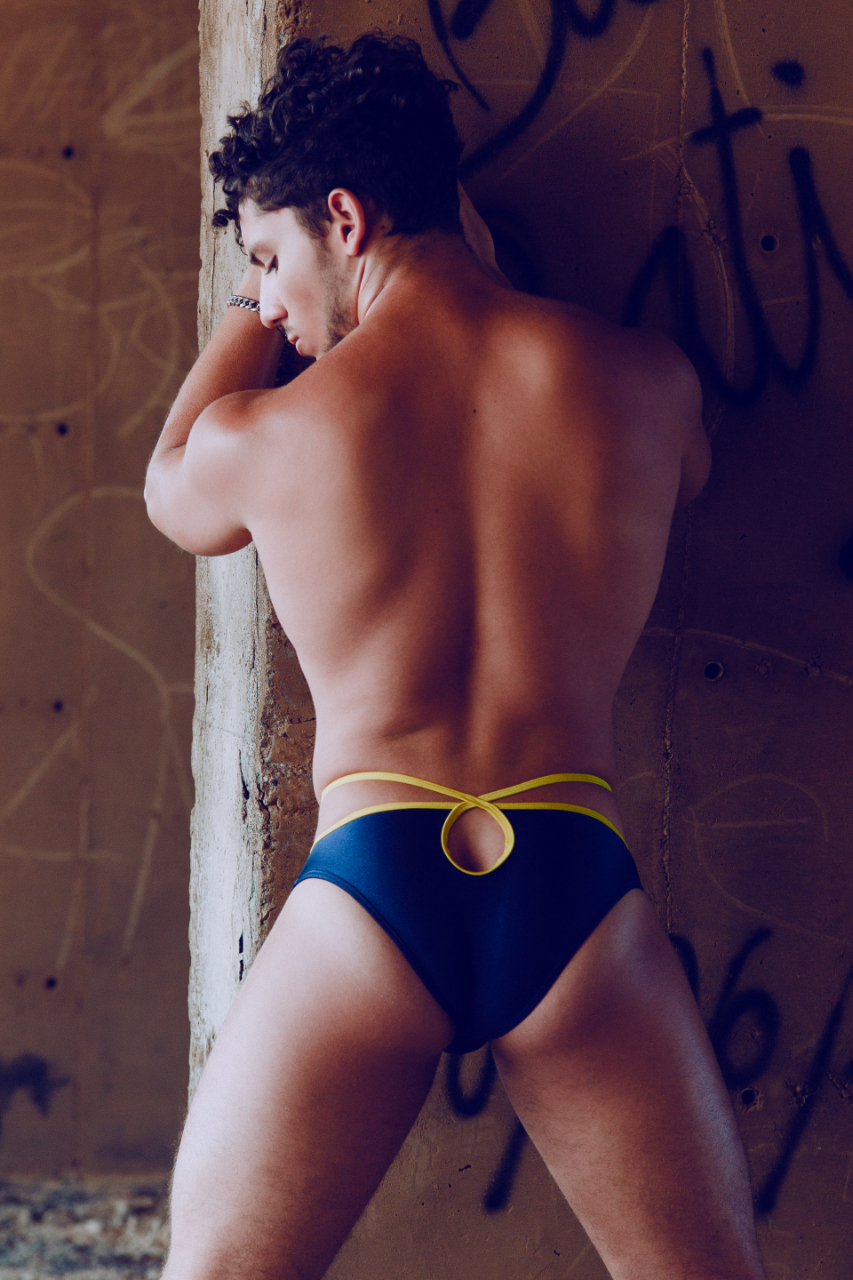 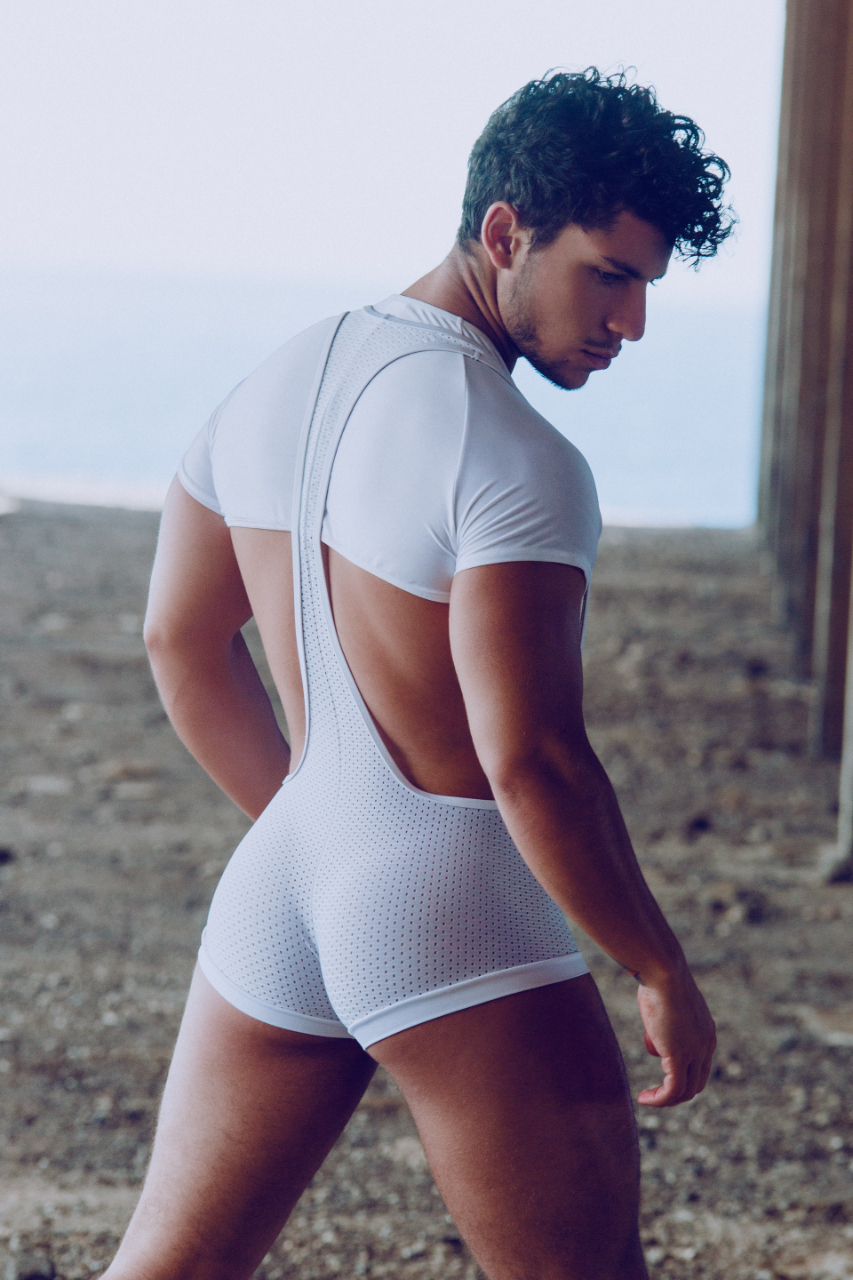 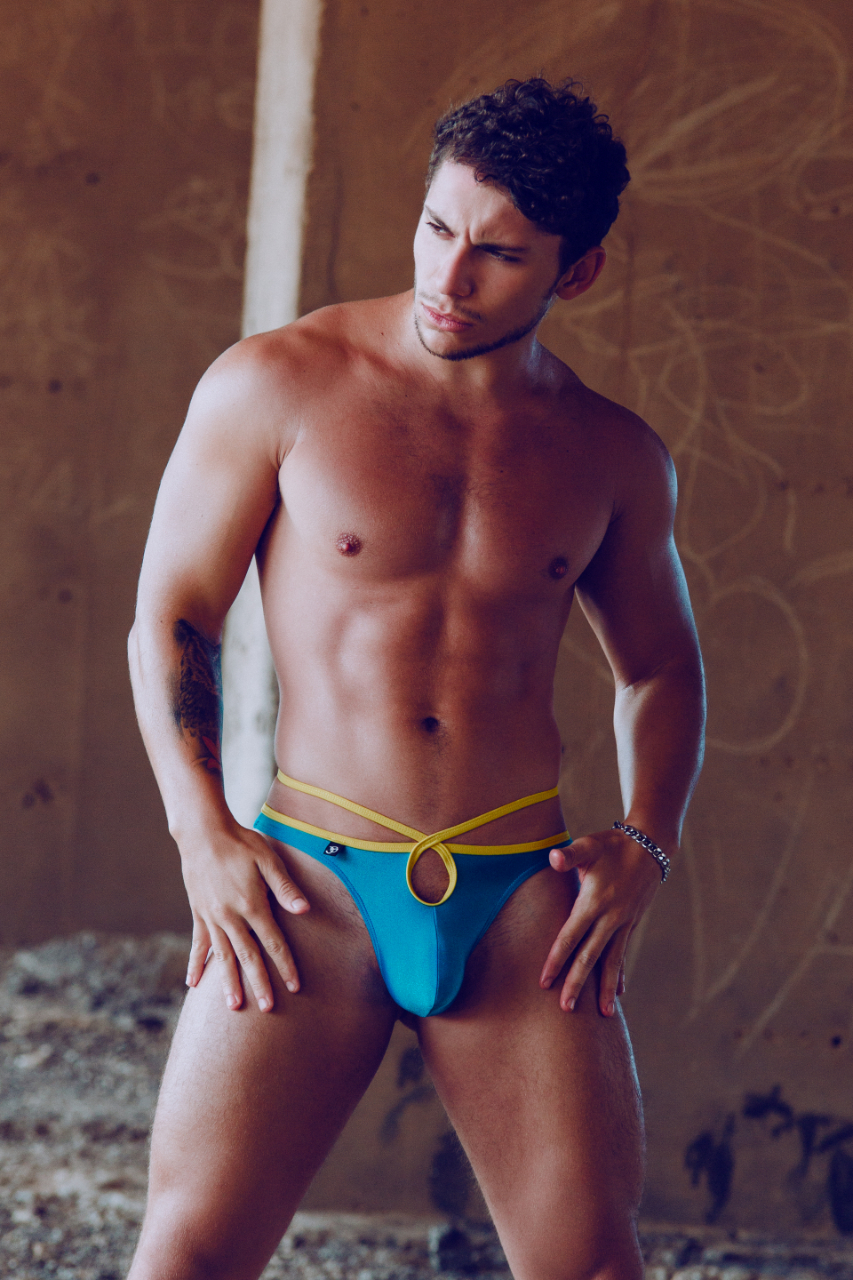 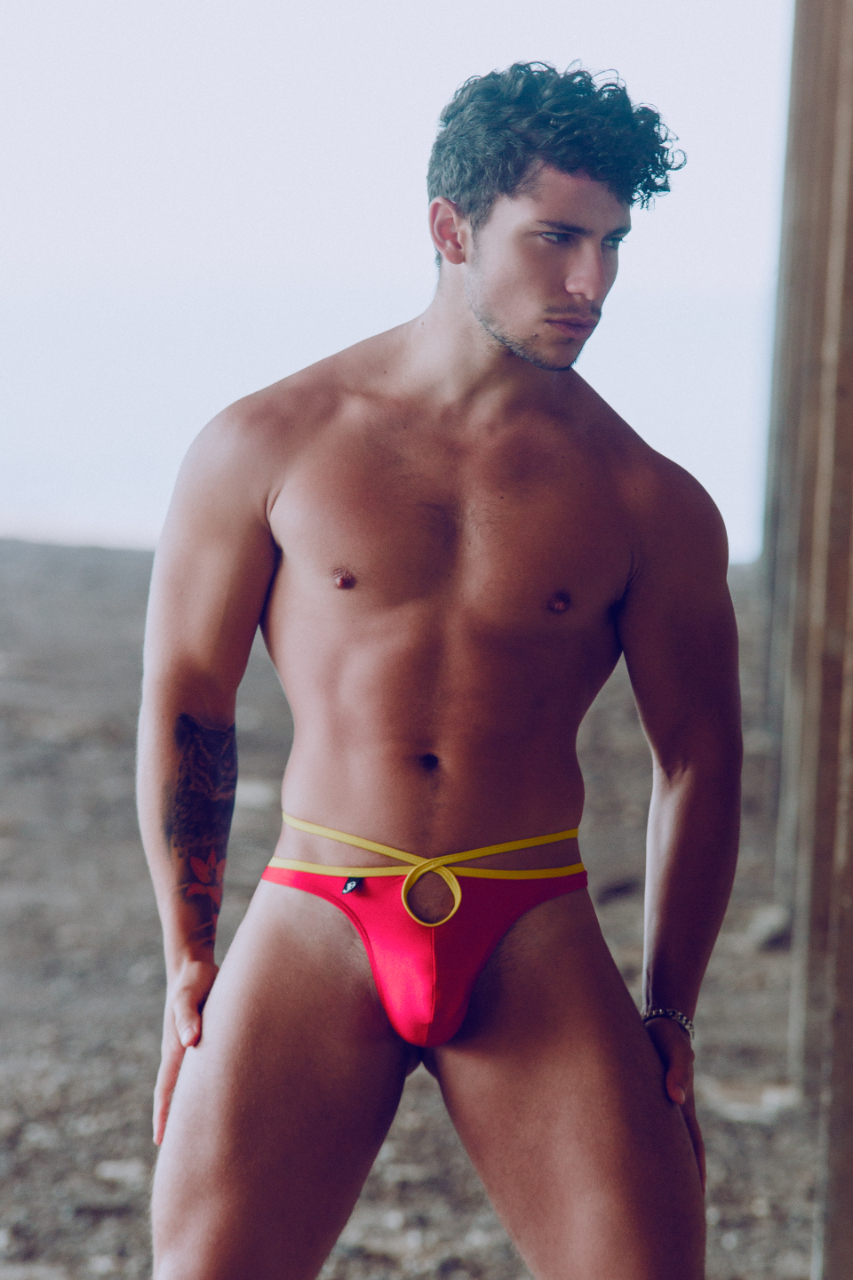 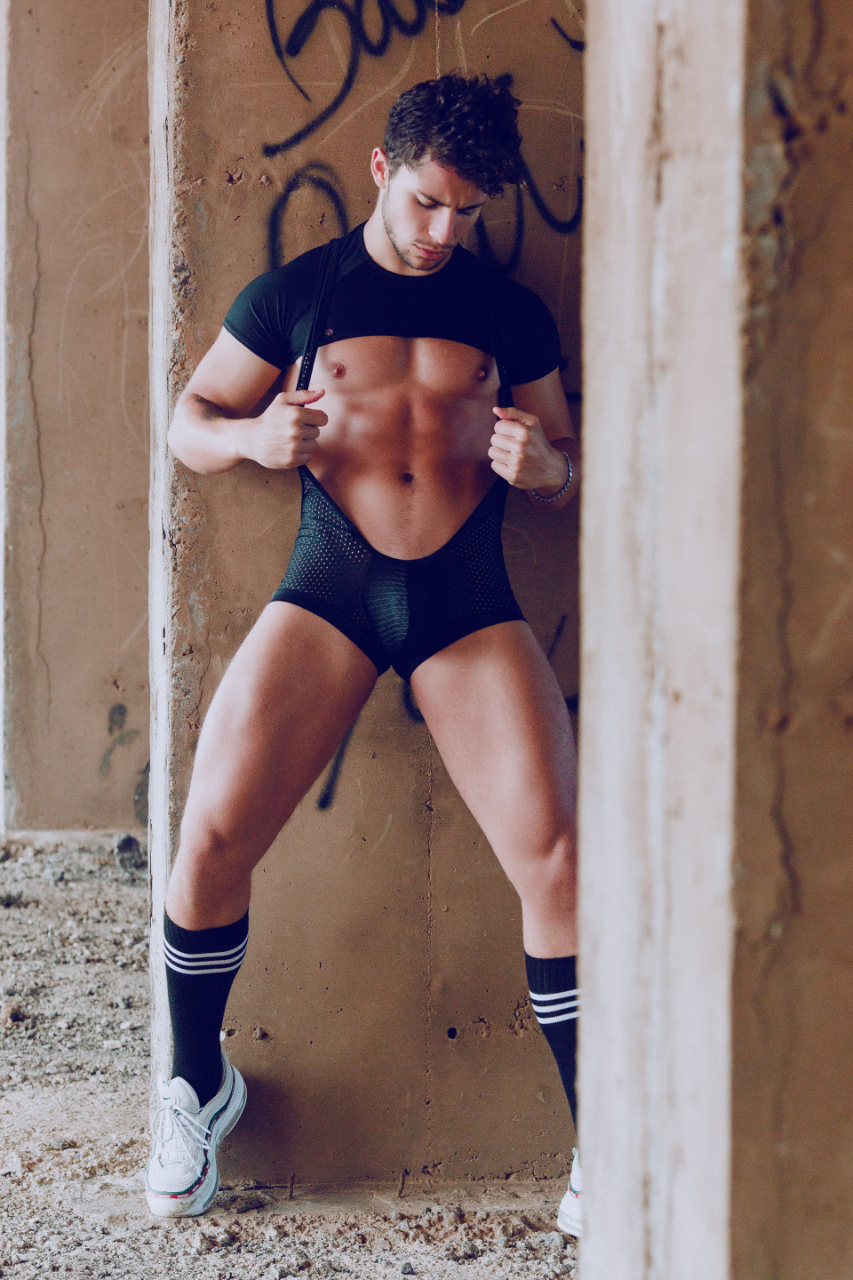 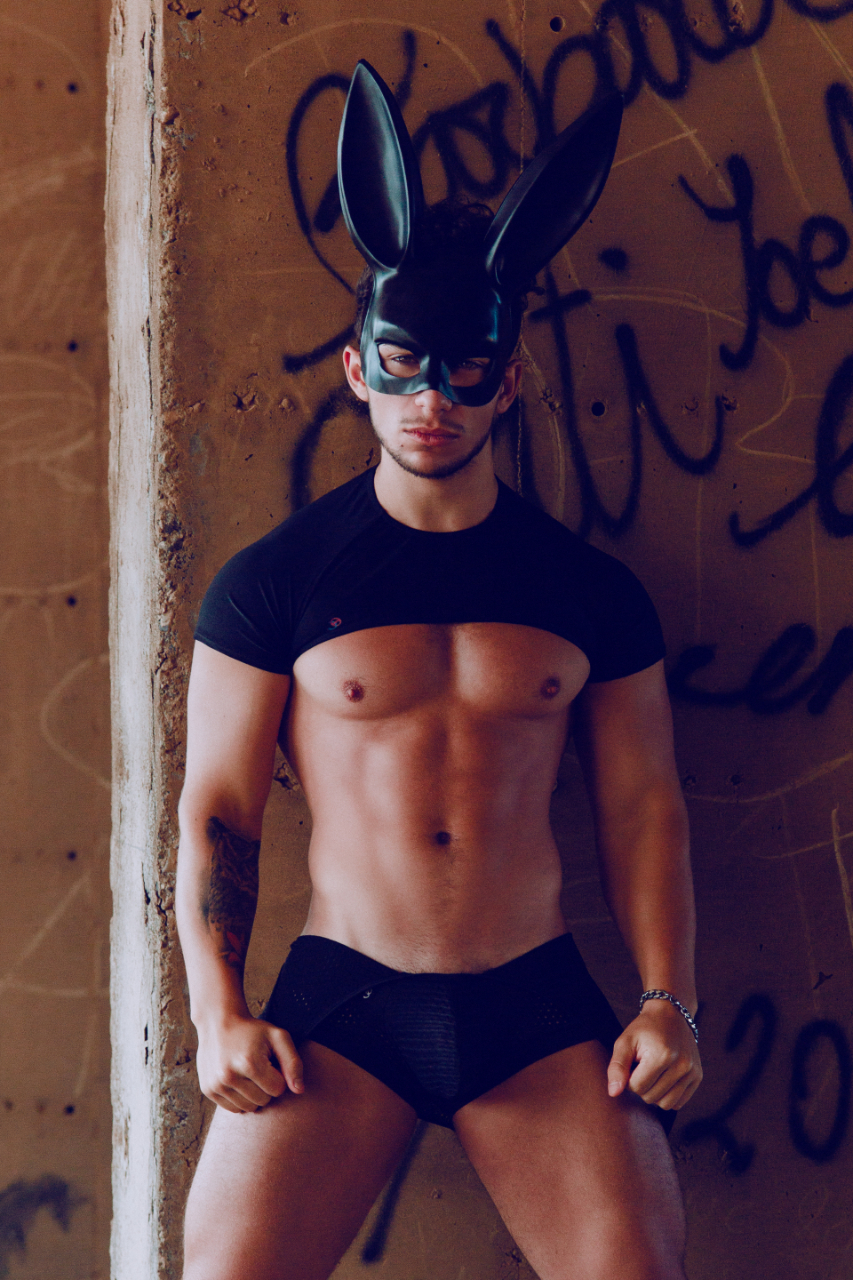 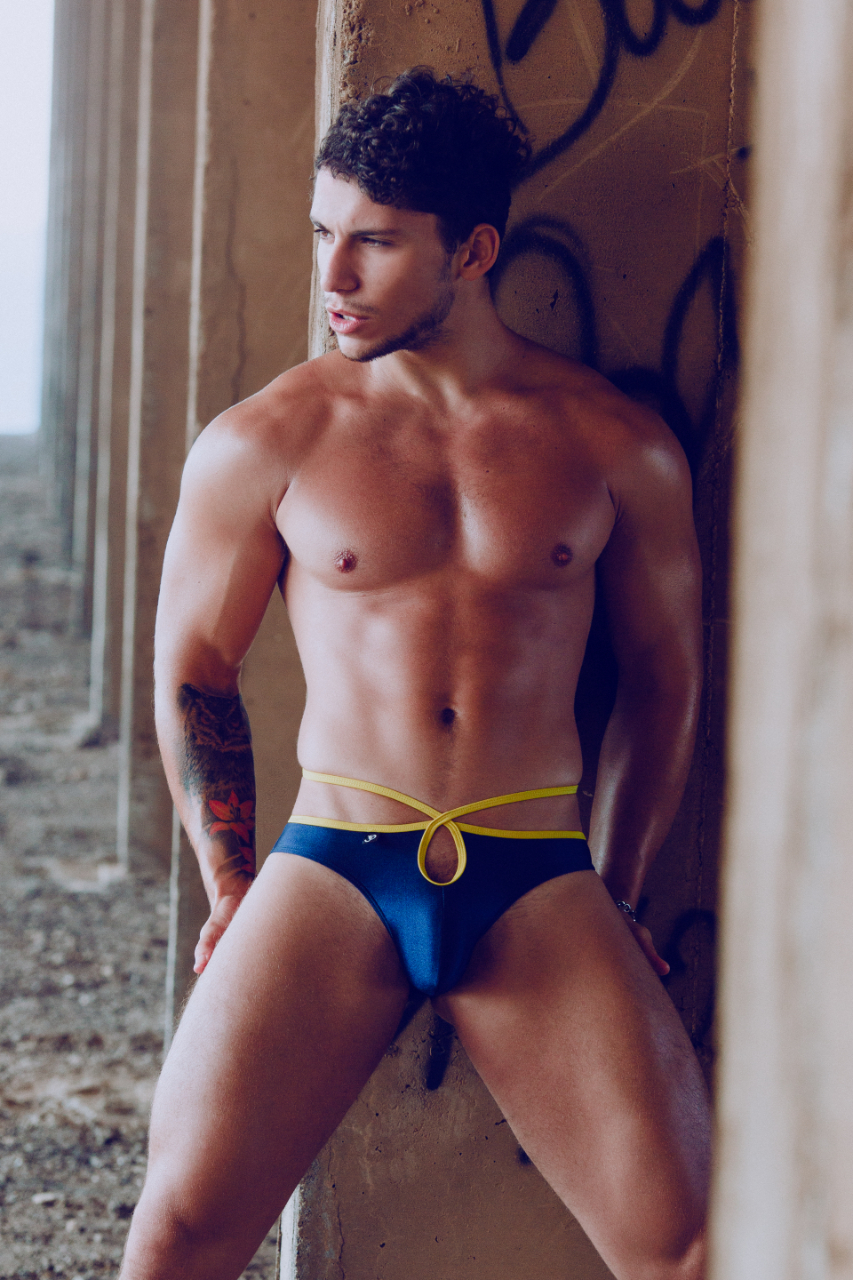