It looks like Alex Hawk is currently off Twitter, but a while back, we caught up with Alex to go behind-the-scenes of his online life.

I wanted to explore the exciting world of gay sexual experiences – I thought that I might as well get paid while doing it.

Why does the fan-subscription distribution model work for you?

My fans began asking specifically for me to join the fan-sites to offer a higher volume of content – so, I finally went for it.

What sort of content do you showcase on your fan-subscription channels?

It’s as varied as my sex life, which is saying a lot!

While there’s certainly plenty of ‘vanilla’ sex, I also explore a wide variety of kink, fetish, and role-play scenarios.

I do everything myself, or in collaboration with other models I film with. I alternate between ‘set it and leave it’ with a single phone camera, to multiple point-of-view clips.

POV clips can be a good way to convince someone to film with me who wants to hide his identity. If he holds the camera, he gets full control over what is shown.

When I film with another fan-site model, usually whoever edits the video first will share it on JustFor.Fans so we can both release it ASAP.

I enjoy finding exhibitionists on hook-up apps who aren’t afraid to show off, but the fan-site platform also gives me easier access to a lot of other models whom I find attractive. But I won’t film with someone just because he’s a model – there has to be some sort of attraction to provide the chemistry that makes it fun and gives the sizzle that my subscribers deserve to see.

How did lock-down impact your ability to create content and engage with your audience?

It gave me the time to edit and upload months of content that I was behind on! I still have several unreleased videos that are coming soon.

I’m also lucky enough to have two roommates who are in the industry, so we were able to create some new content while in lock-down.

In addition, I had the time to dig deeper than ever into the inner workings of the platforms to improve the look of my pages, ease of navigation, and hopefully quality of content.

My current go-to is briefs or boxer-briefs that frame my butt well.

I also have plenty of jockstraps for the gym, spandex ‘performance trunks’ for hiking or travelling, and the odd g-string or thong for the right occasion – I love wearing a thong under tight dress pants.

When it comes to other guys, I think every guy has at least one style that is right for him. I’m less concerned with what he wears and more about the confidence with which he wears it. 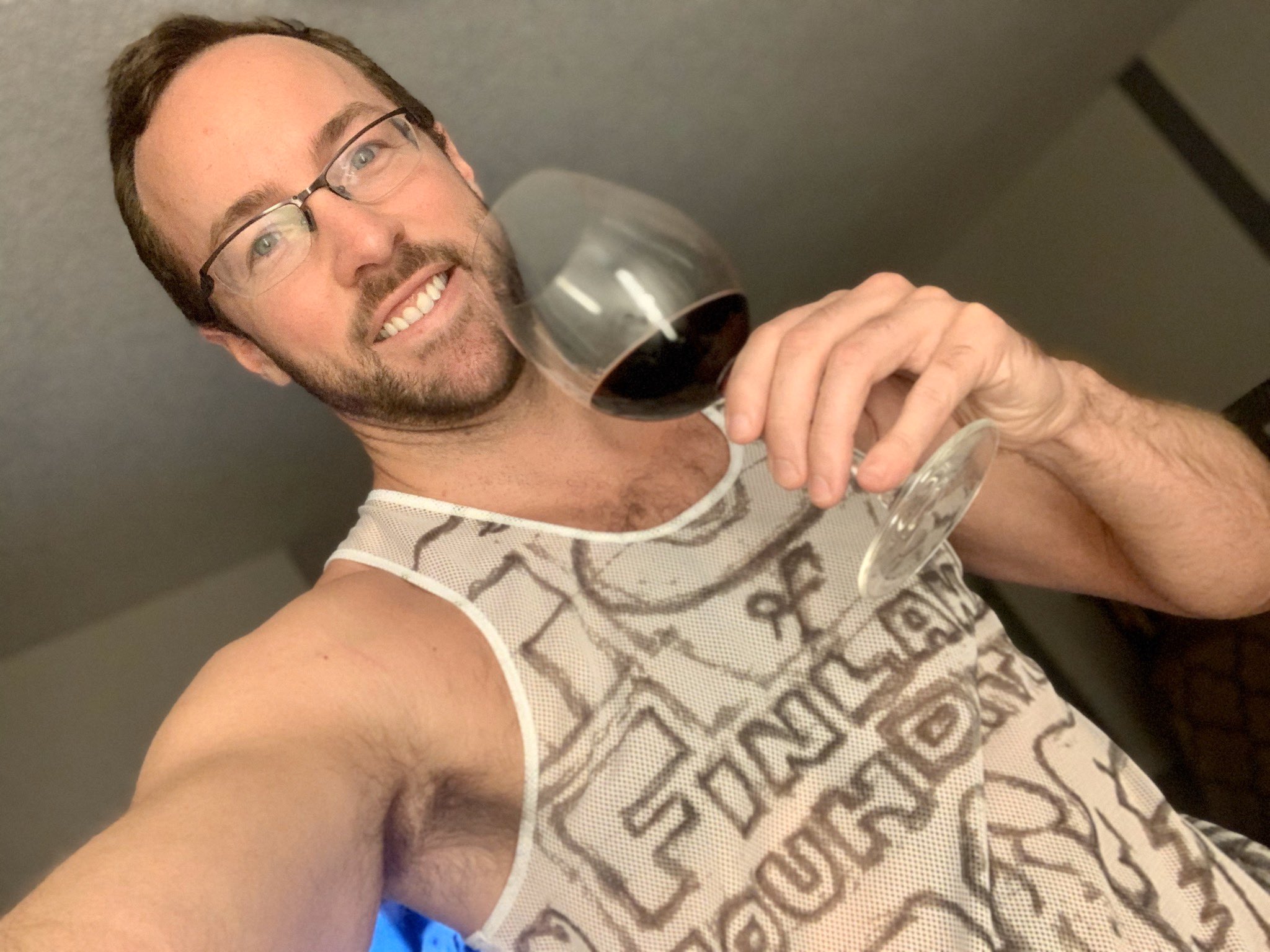 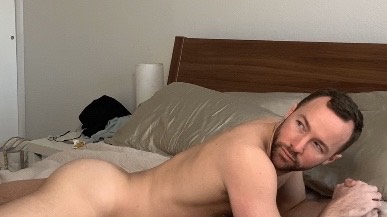 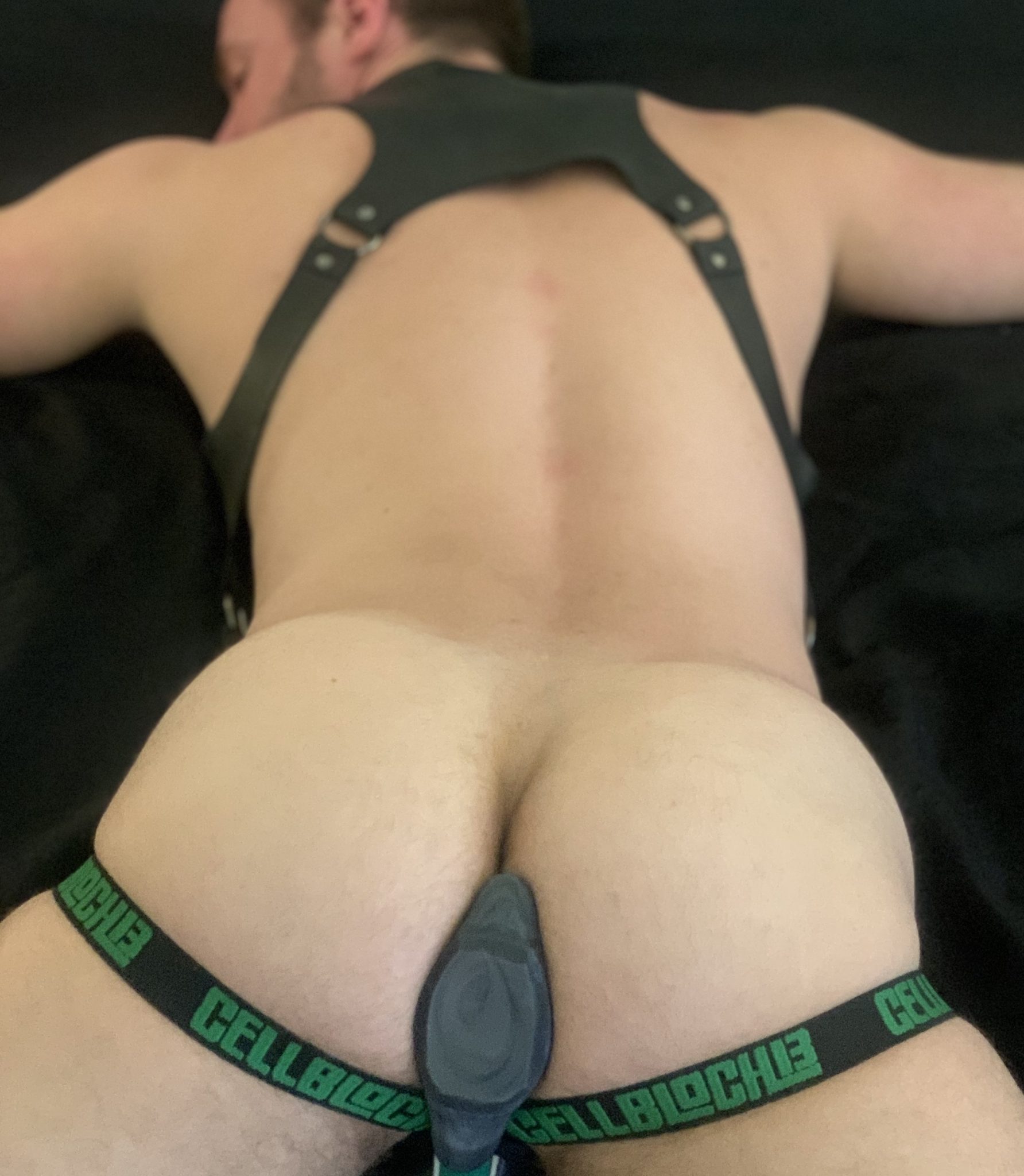 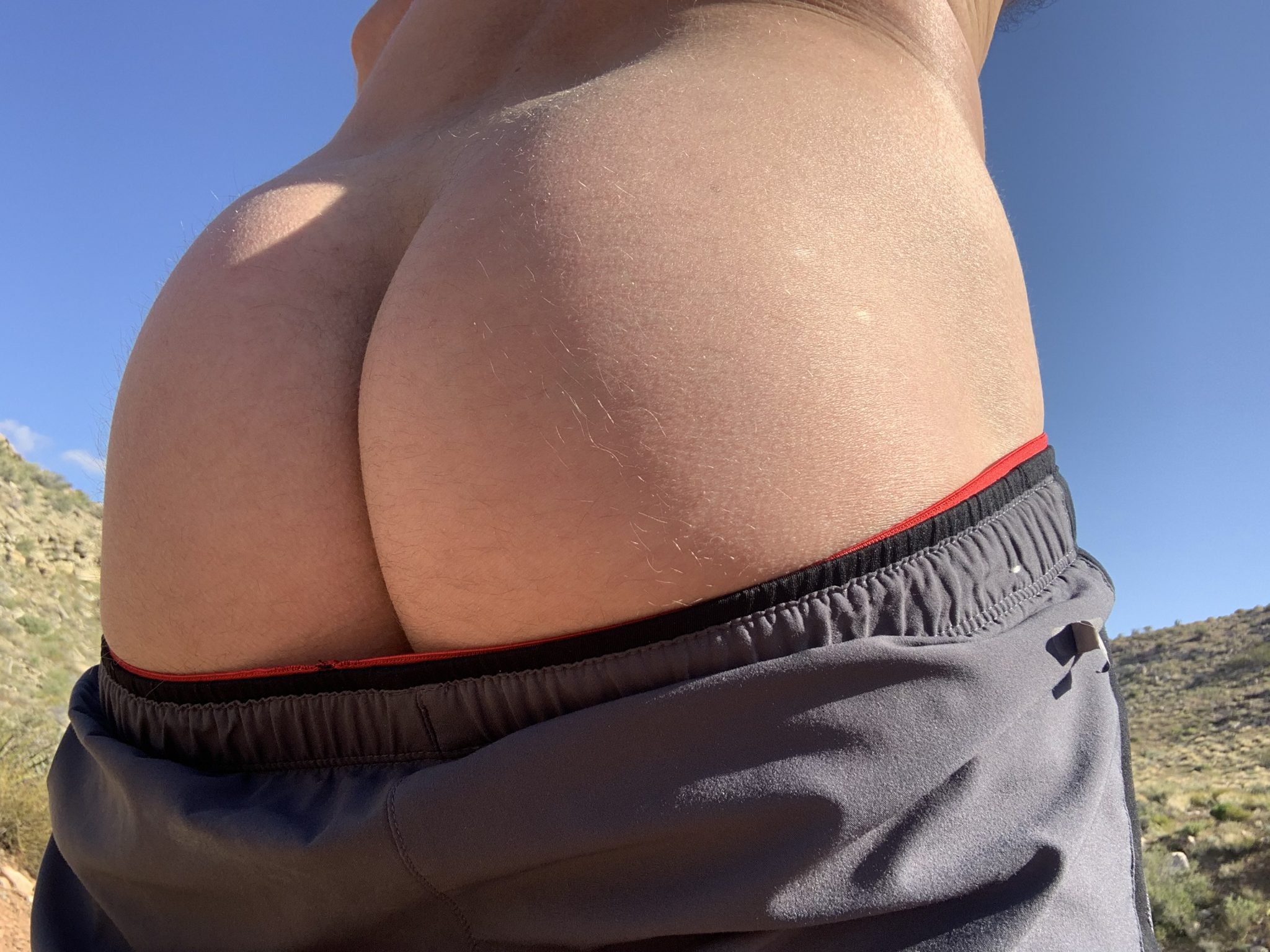 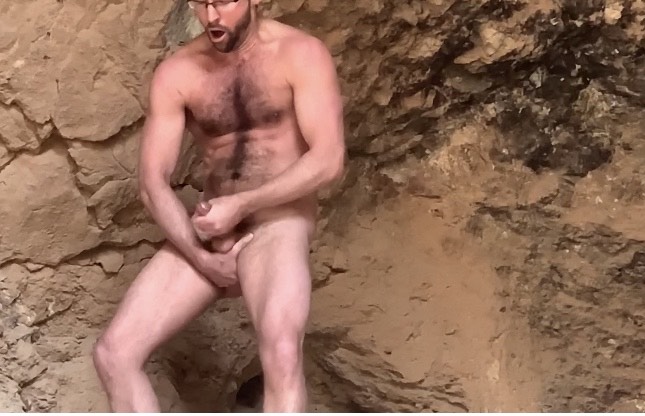 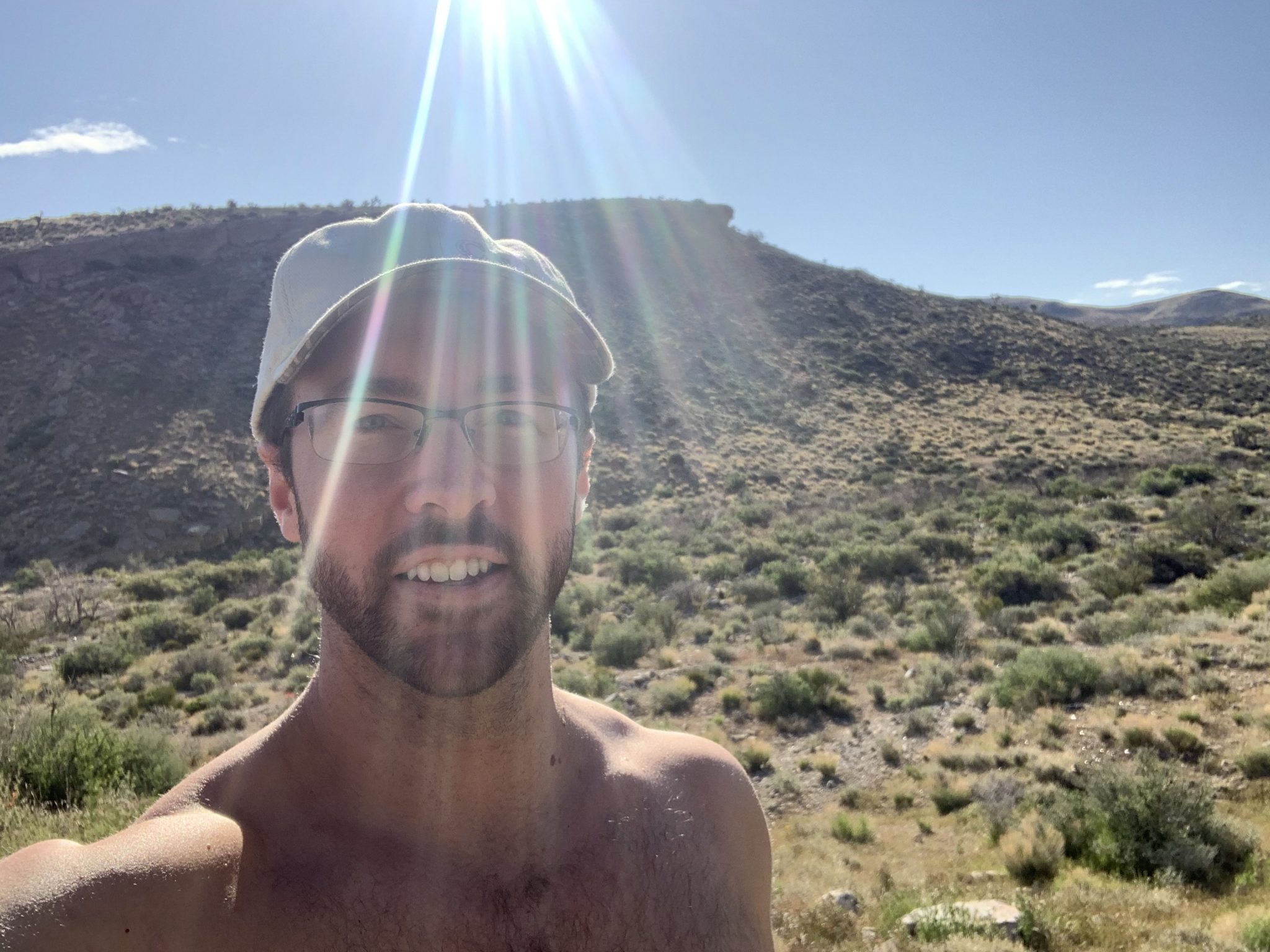 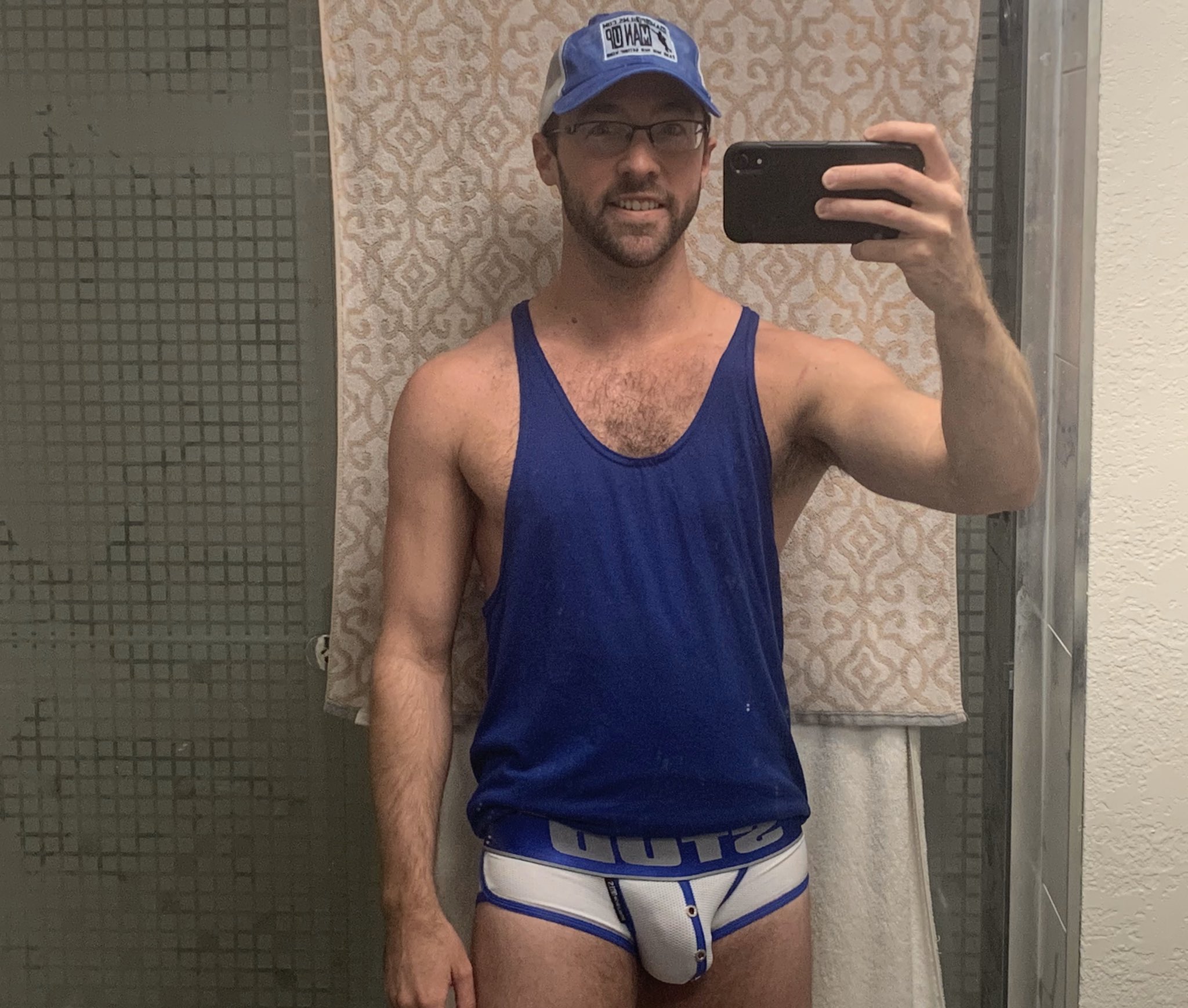 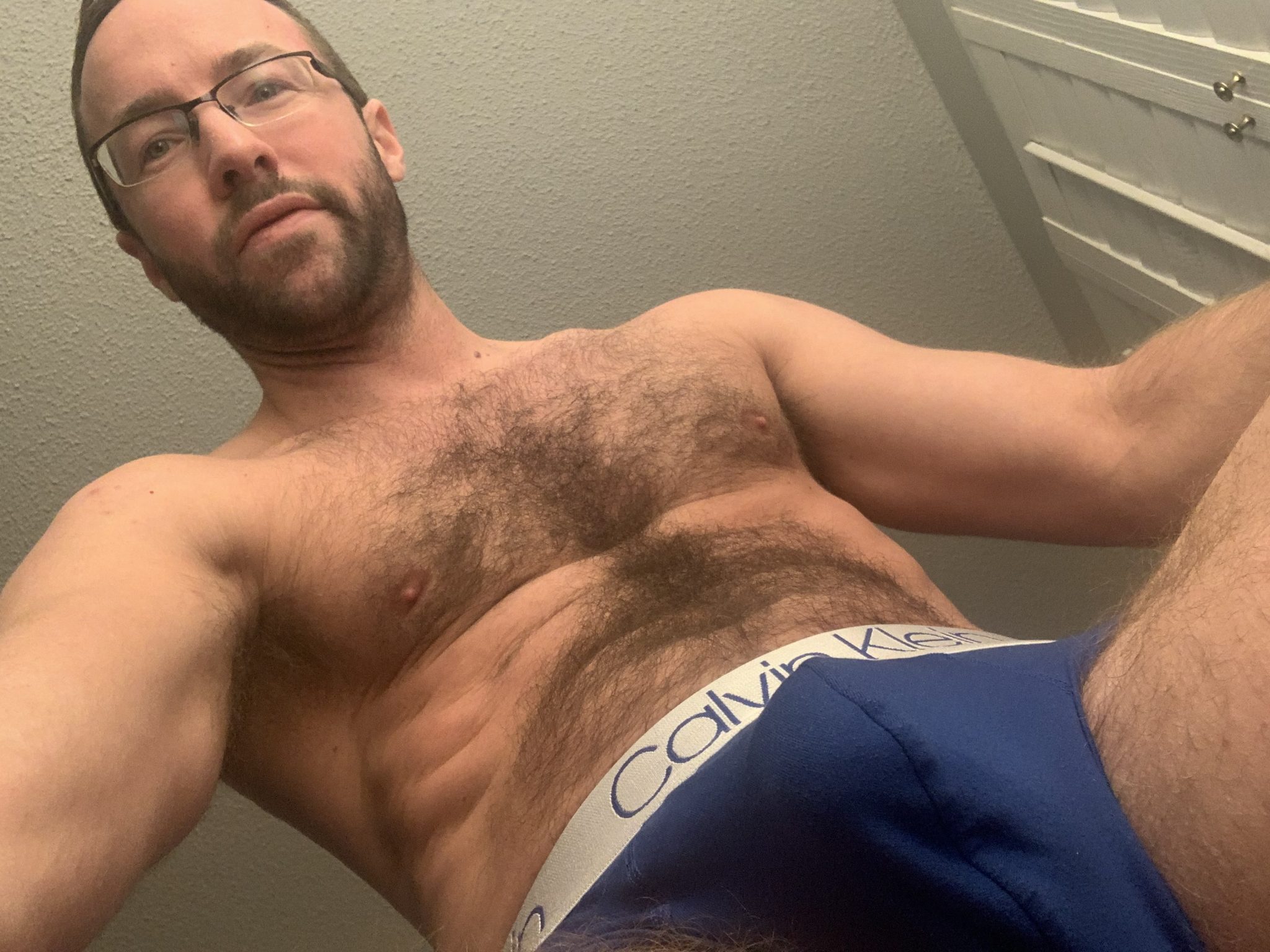 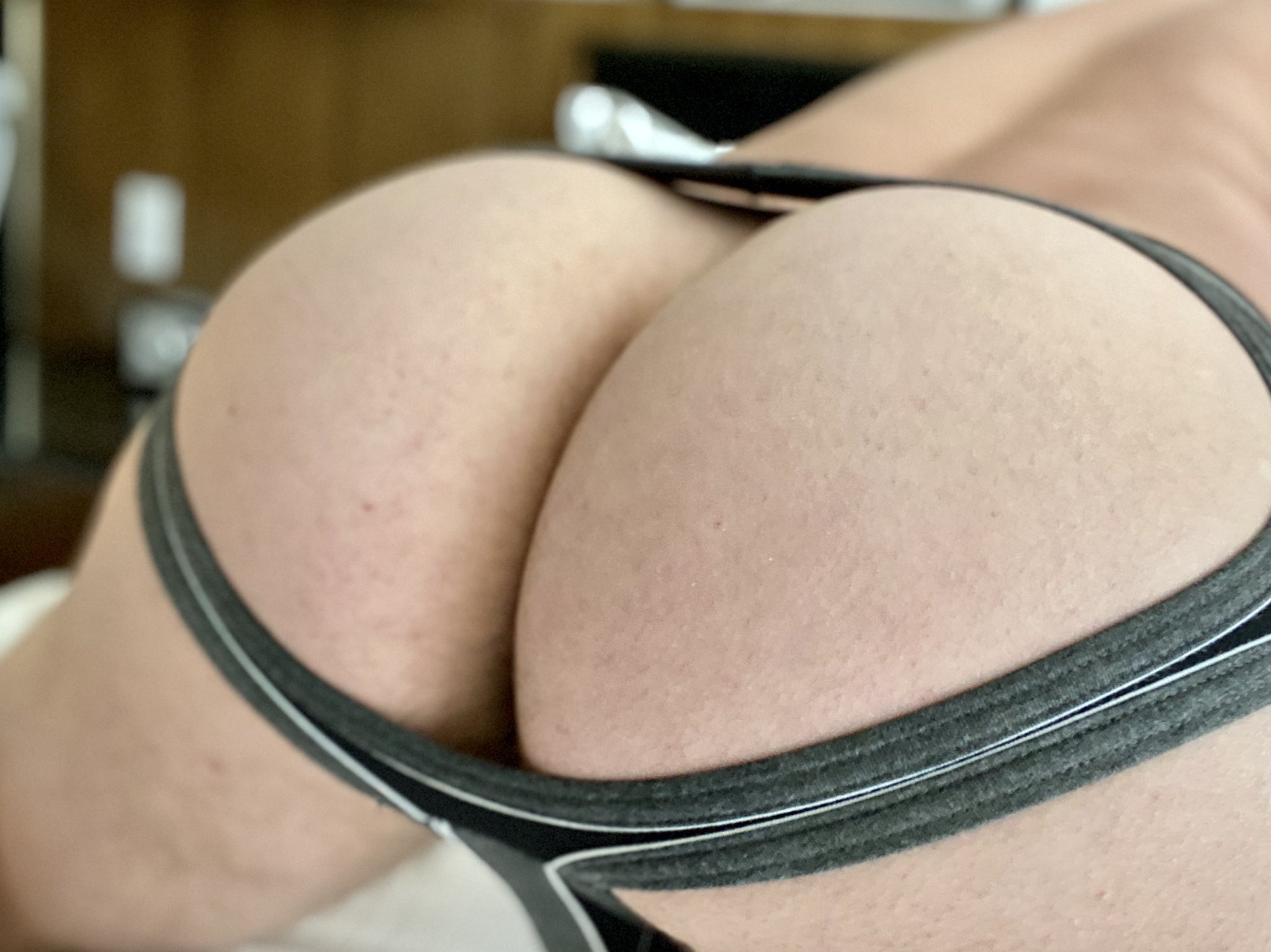 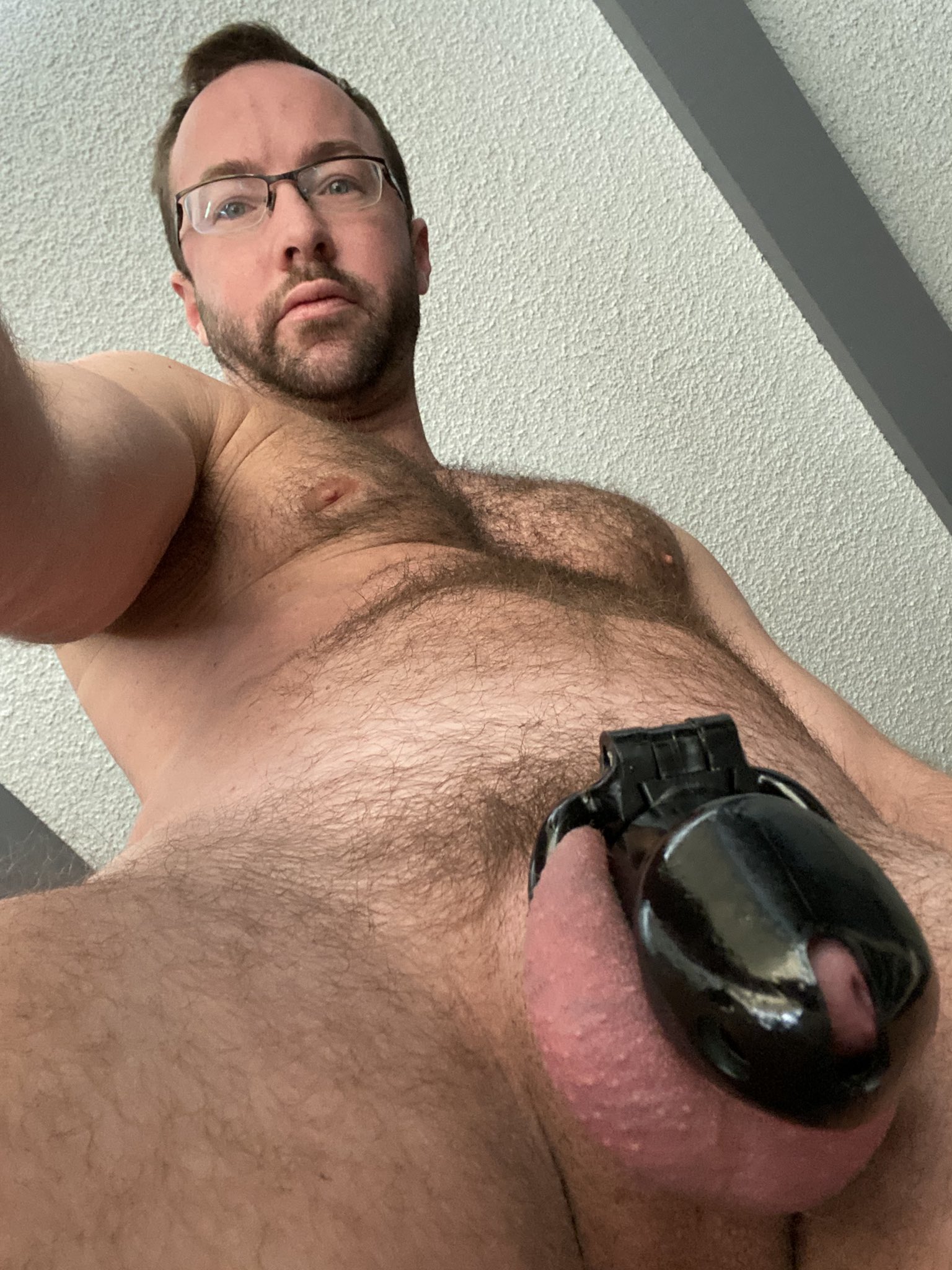 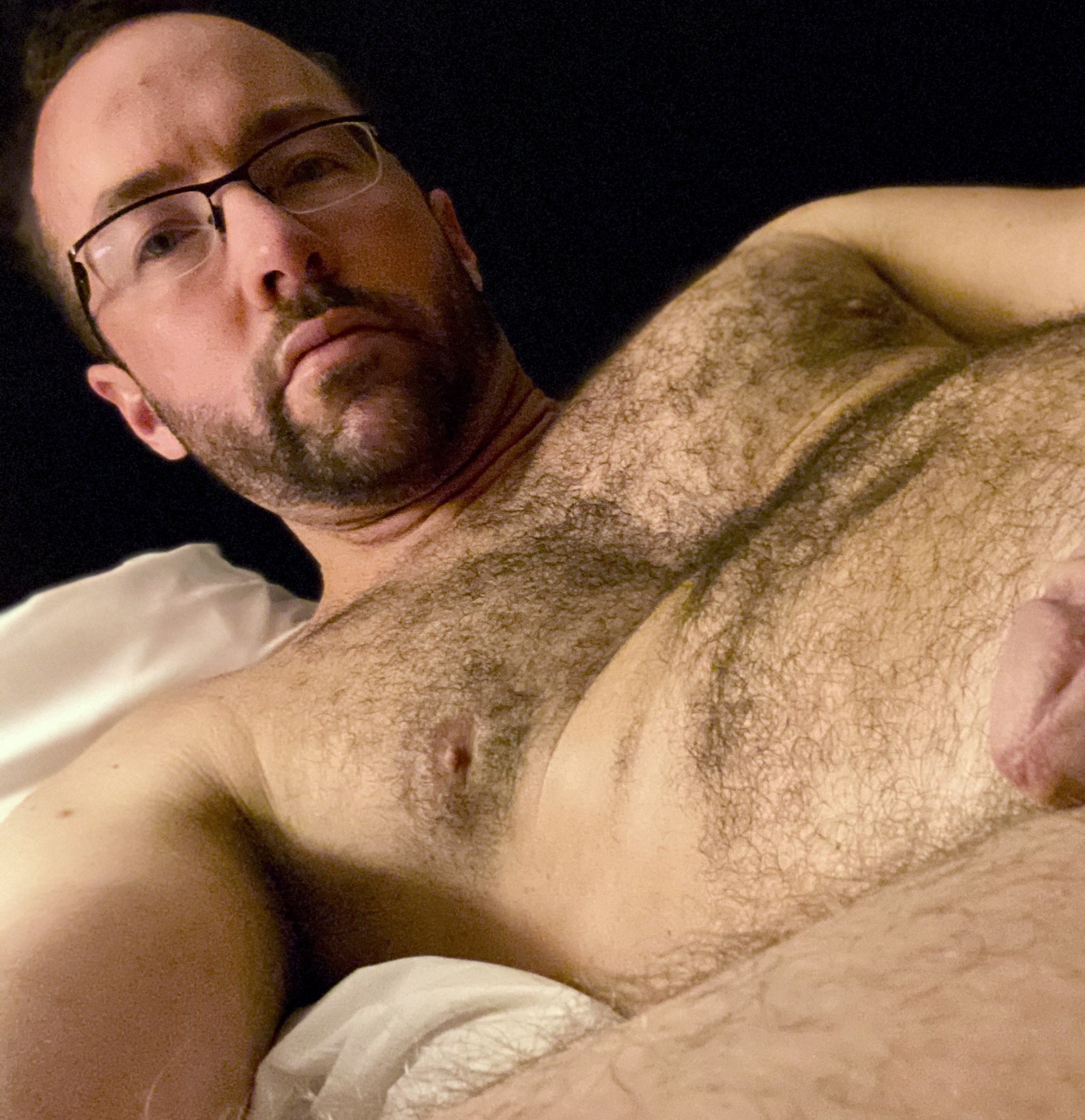 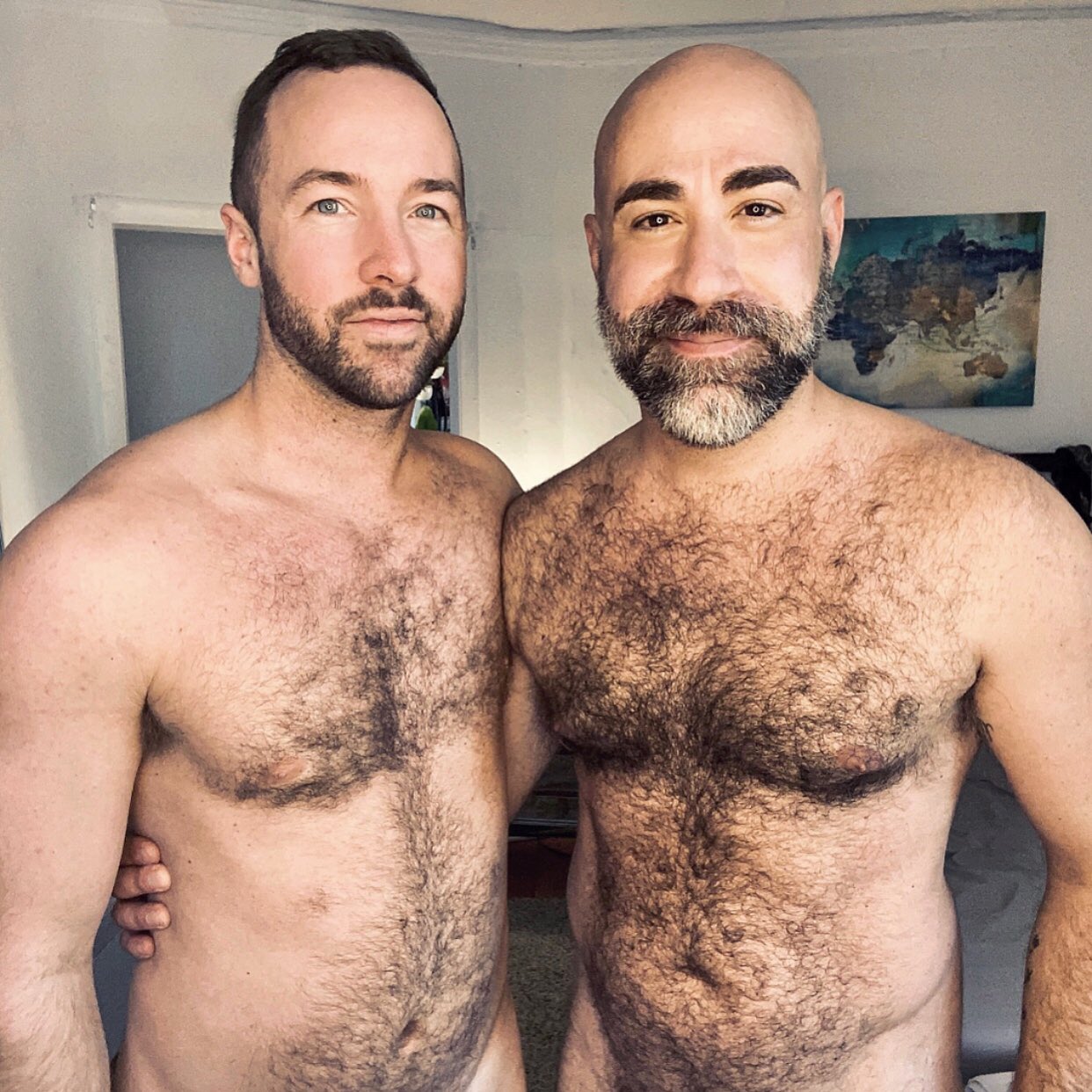 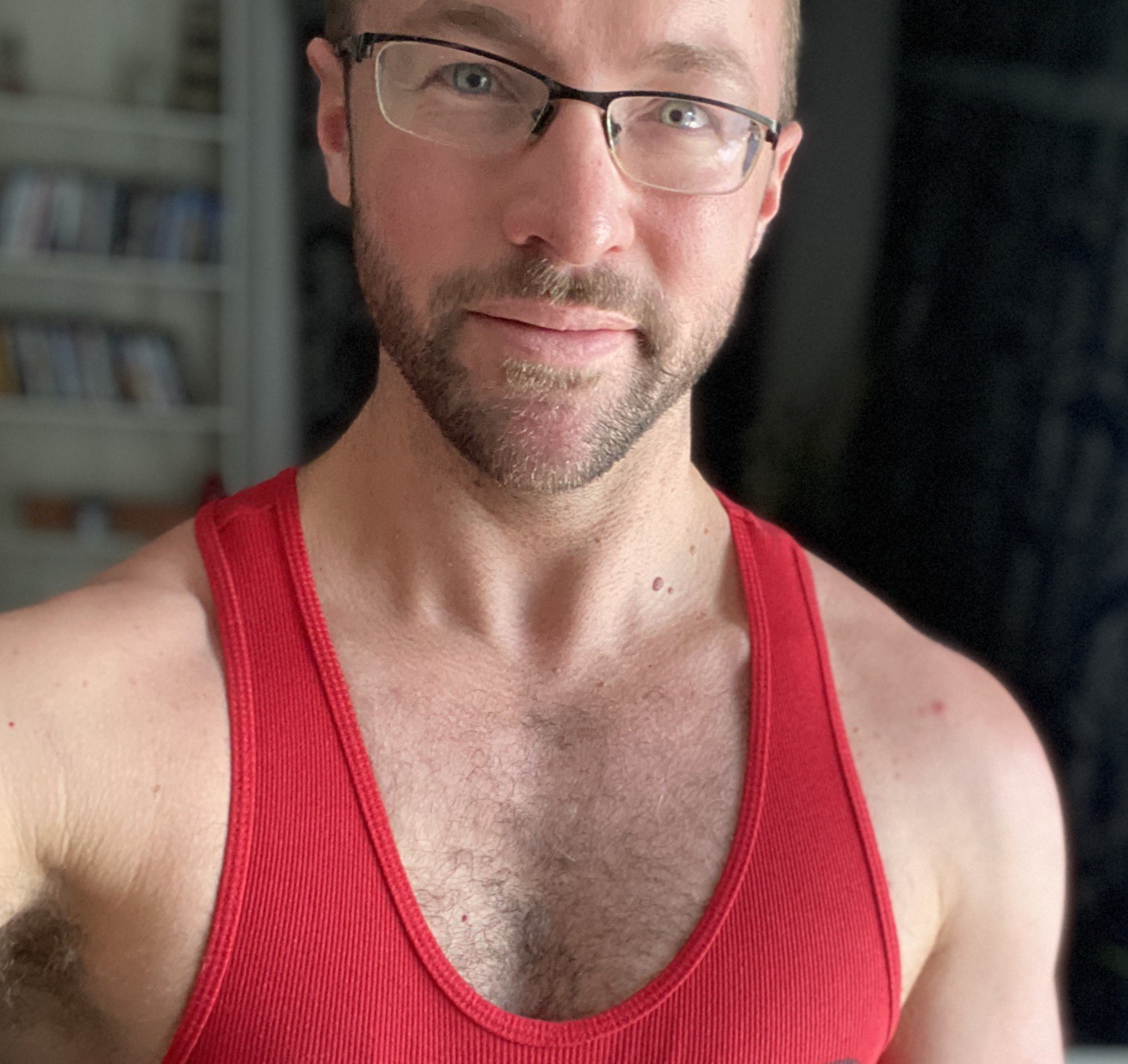