A while back, we caught up with Anthony to talk about his sexed-up Twitter game and his move into fan-subscription channels.

What led you to start up your OnlyFans account?

I was already filming myself – way before I even thought of starting an OnlyFans.

My following on Twitter grew way more than I ever expected – a friend suggested OnlyFans.

I’ve never really considered myself as an exhibitionist, but I suppose by definition I actually am.

Your content celebrates being a cum-dump. When did you start to recognise and embrace this aspect of your personality?

I’ve always really enjoyed getting penetrated. Over the last few years, I stopped caring what people thought of me and let my inner cum-dump free.

To be honest with you, I prefer comfort on a day-to-day basis, so I wear boxer-briefs.

To the gym, I wear jockstraps, of course – they help my ass look bigger and I want the guys to take a look.

I prefer either briefs or jockstraps on other guys. Even though I’m a cum-dump, I love a guy with a great ass. 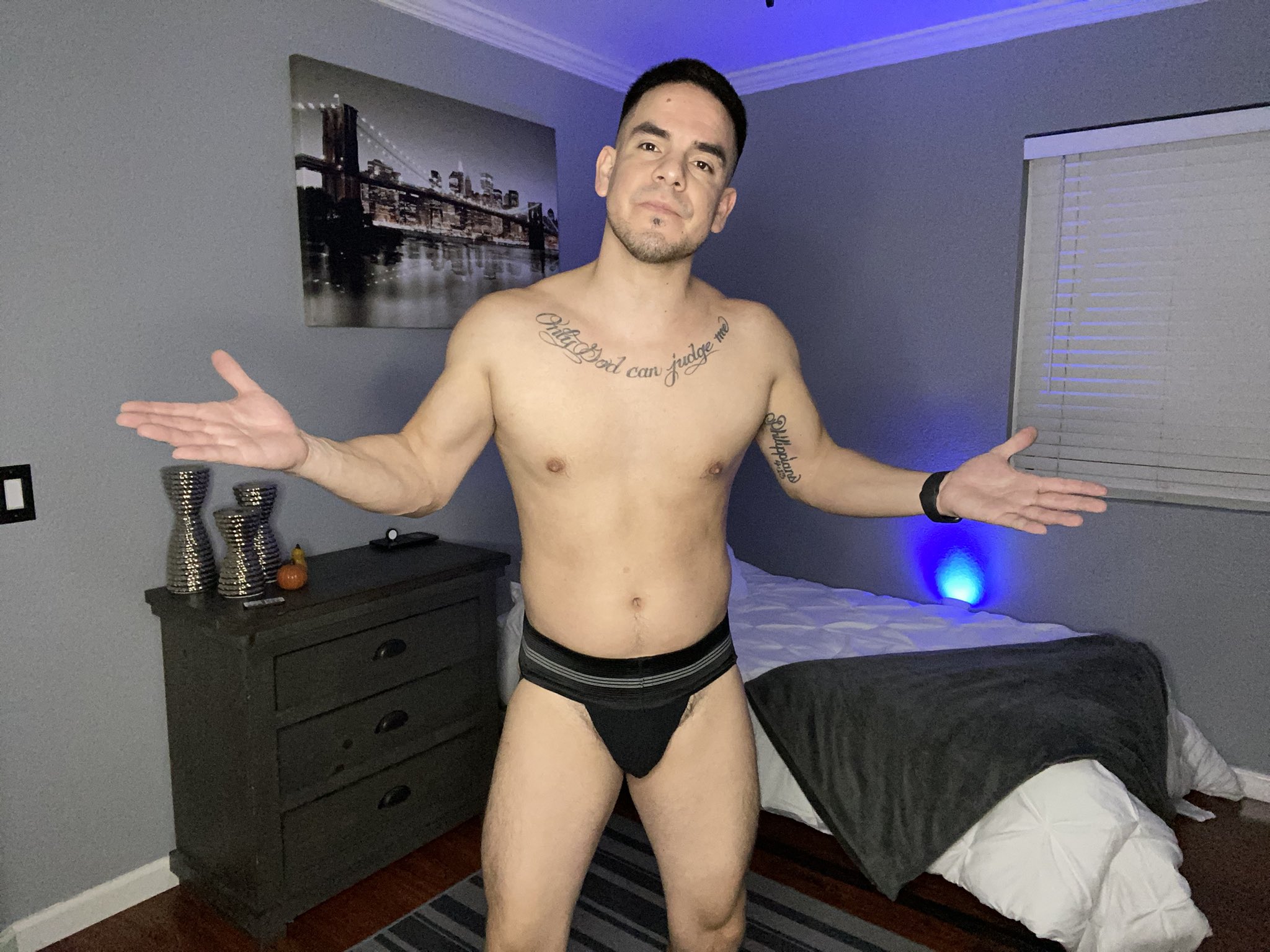 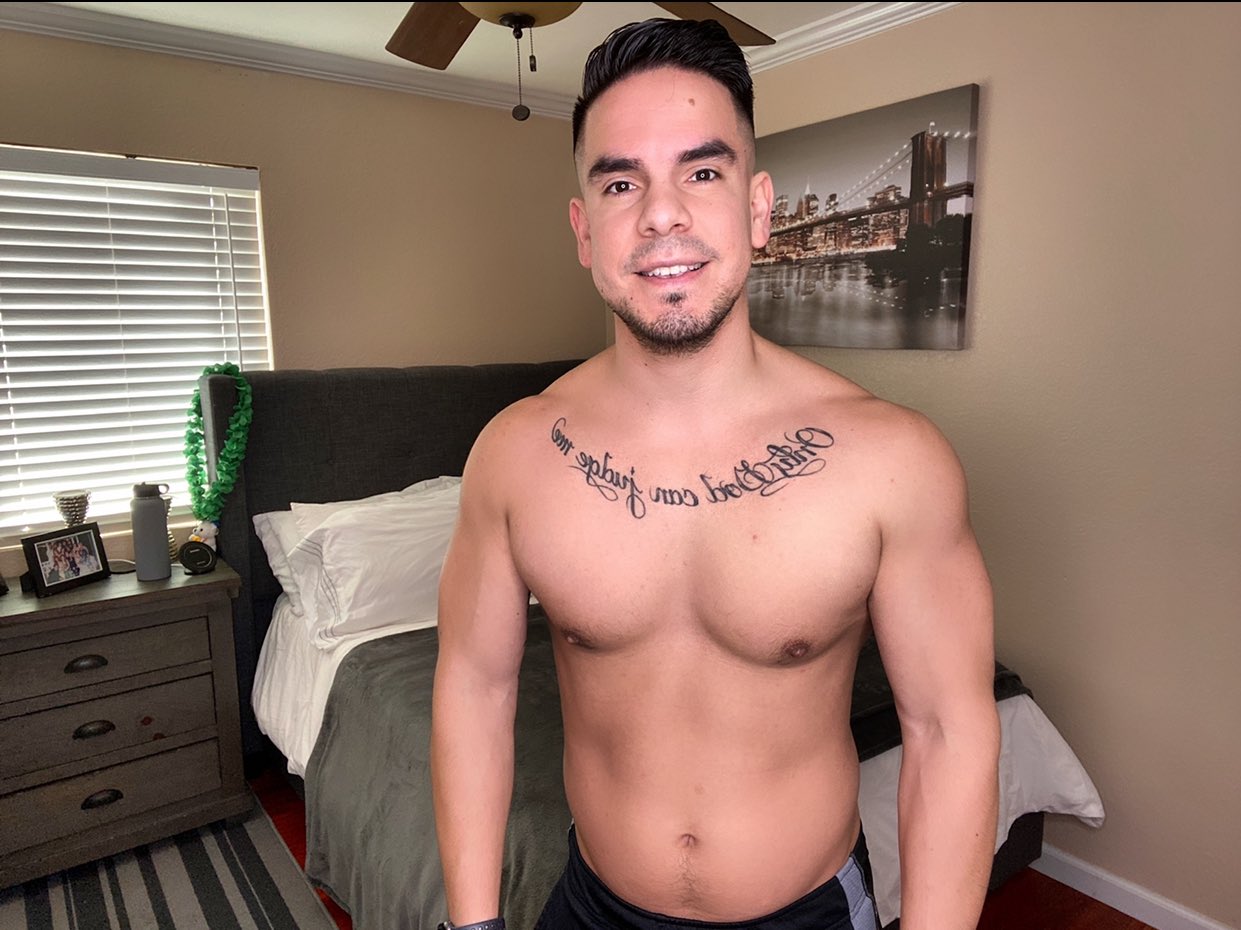 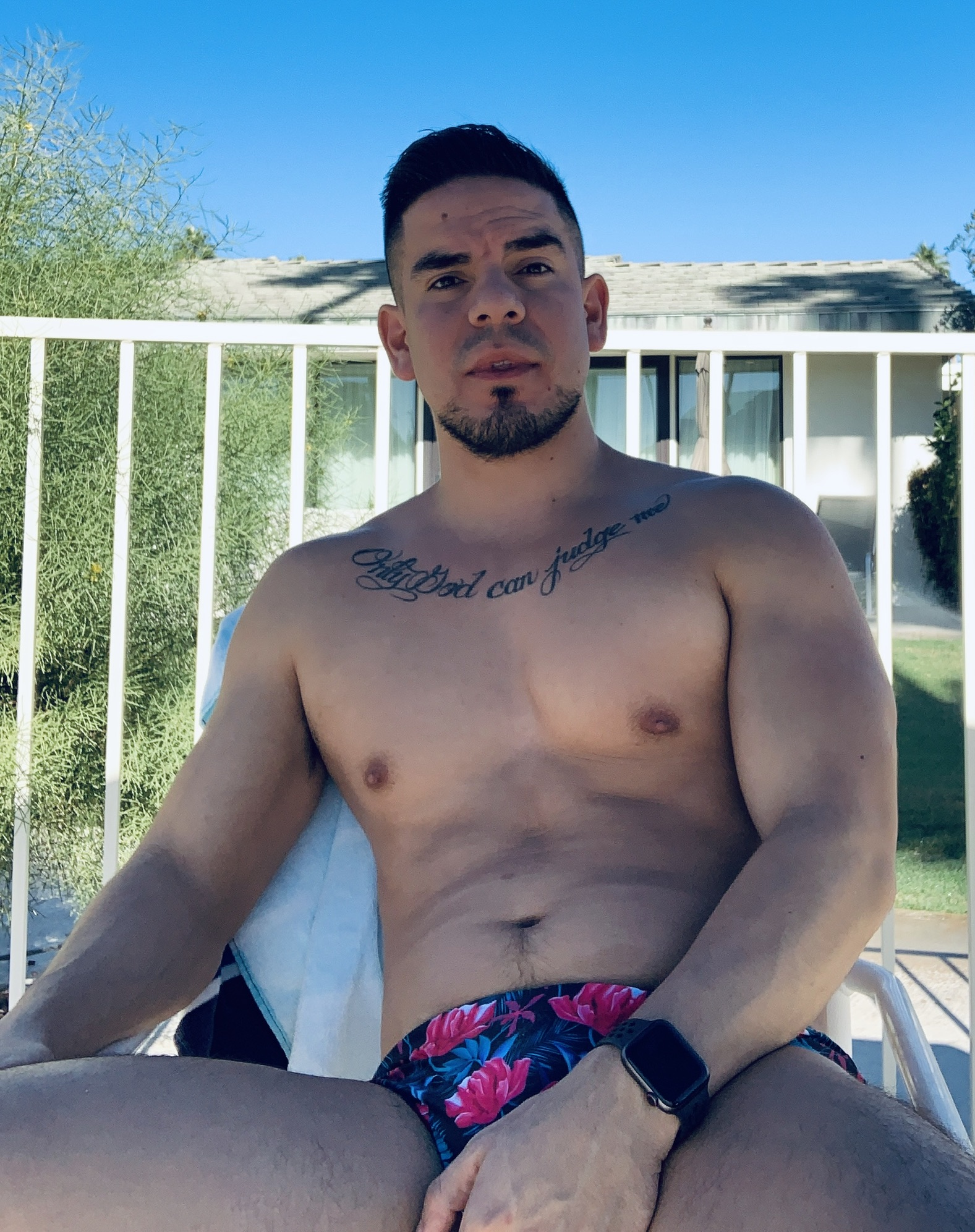 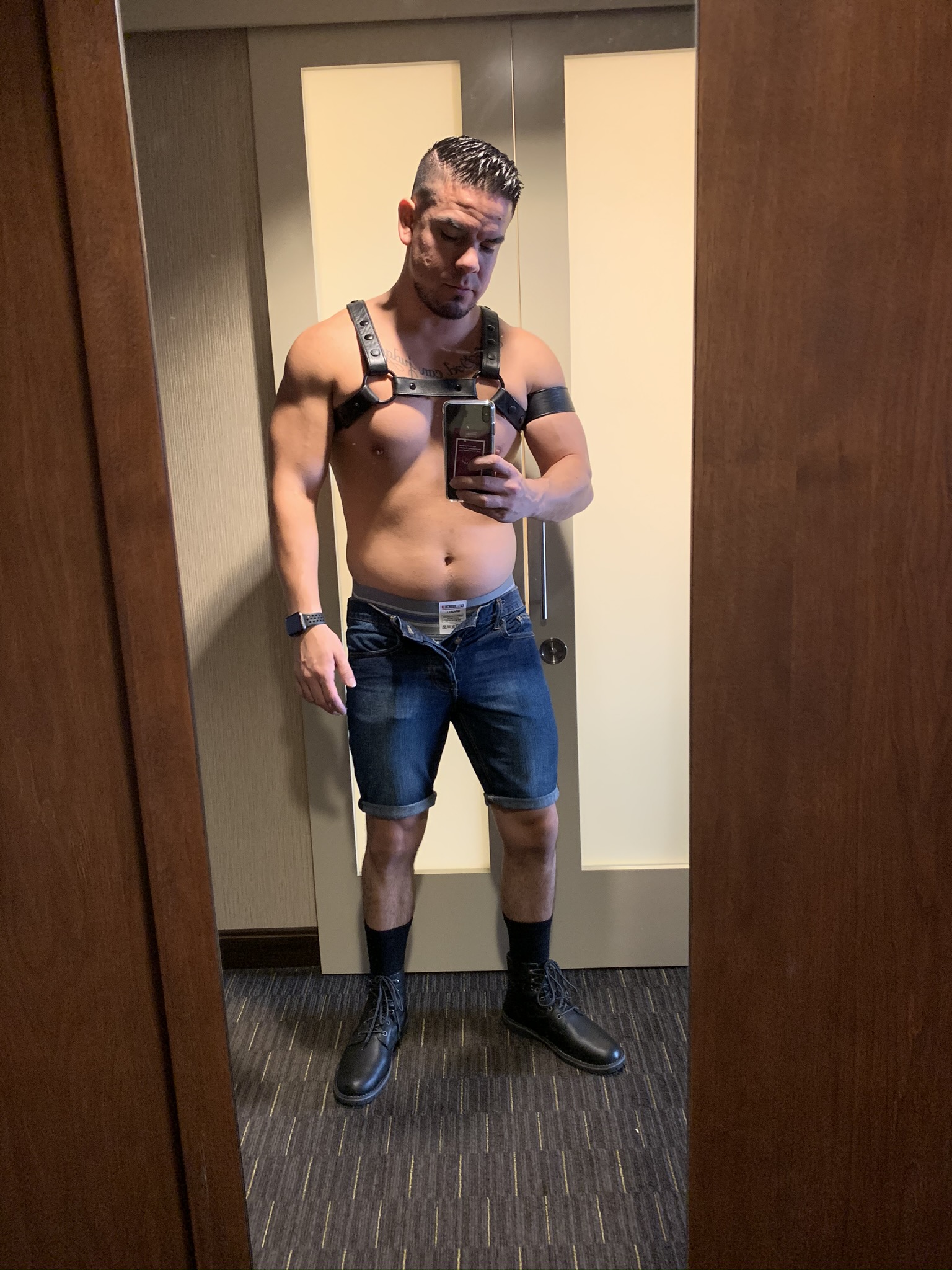 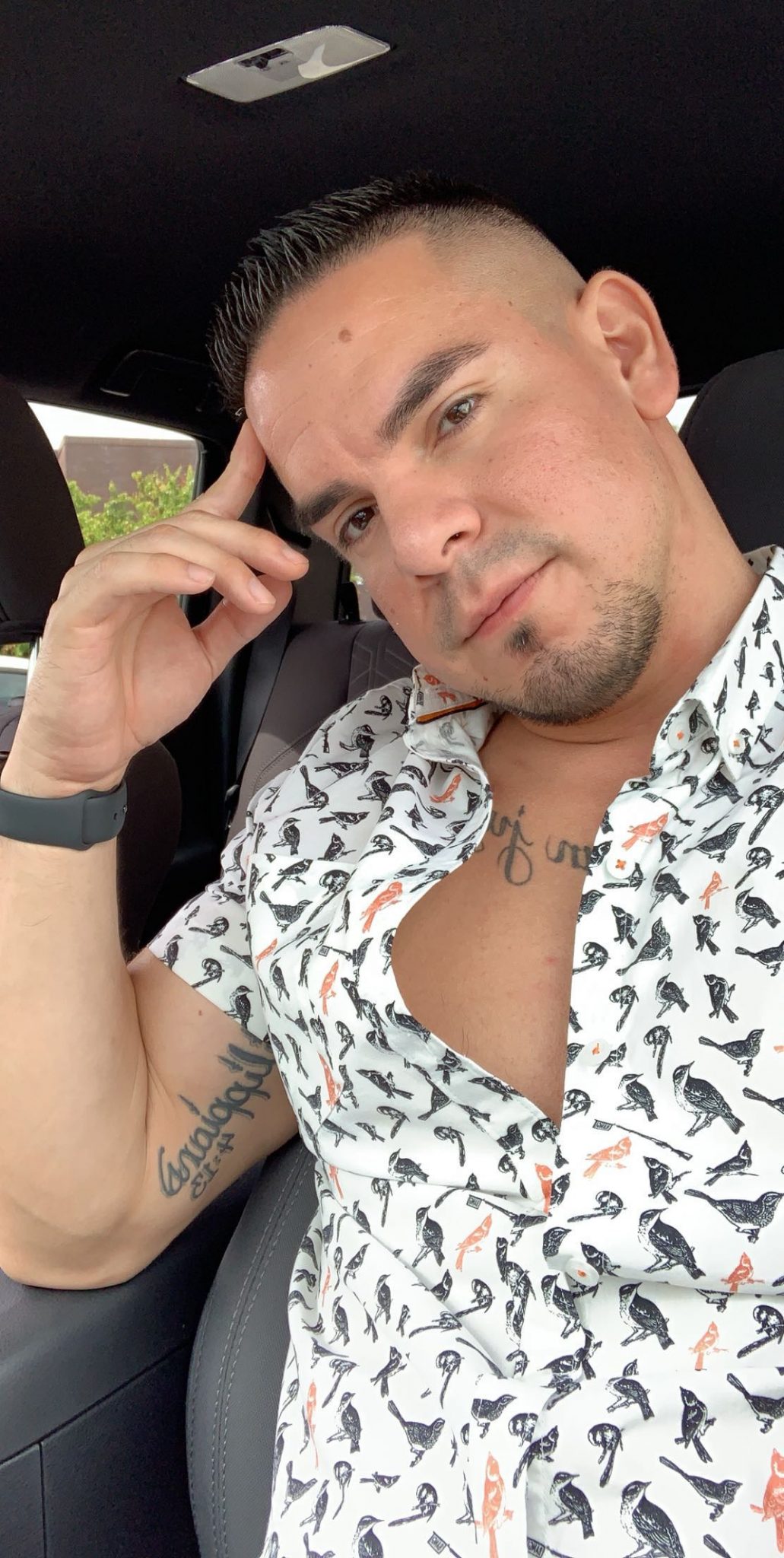 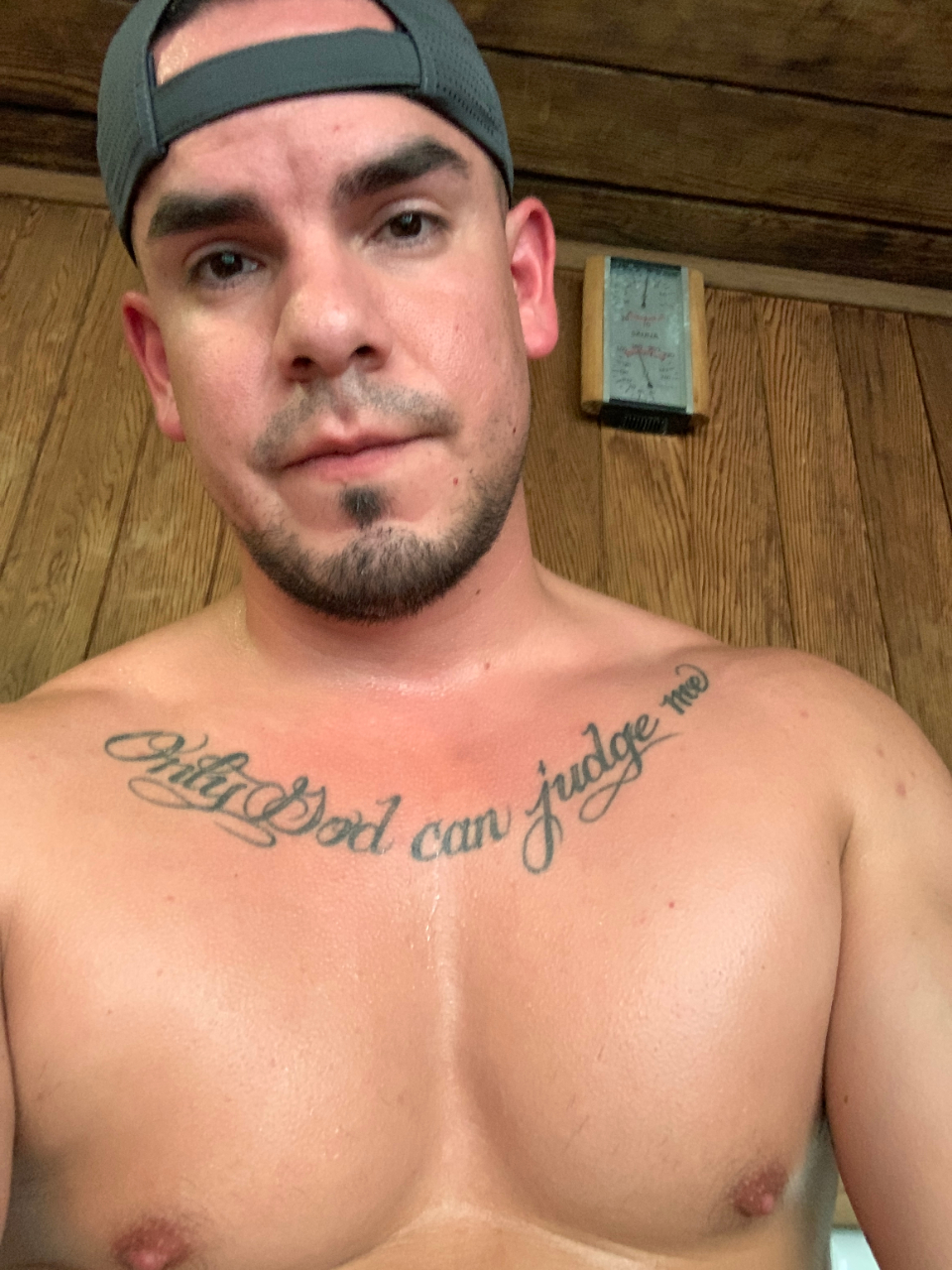