Travel wish-list – dreaming of a penis waffle in Madrid

Which cities are at the top of your travel wish-list?

Madrid is one of our favourite places to hang out, have some wild nights, and practice our Spanish.

There’s a lot to love about Madrid, but what we really want to wrap our lips around are some penis-shaped waffles.

Madrid is a super-gay destination, and the Chueca neighbourhood is where all of the queer action is at, so it makes sense that it’s in Chueca that you’ll find La Polleria – a waffle house serving up dick-shaped delicacies.

“I don’t know really, it just seemed like something that would work in Chueca…” explained Pedro Bauerbaum – the guy behind the concept, discussing why he decided to create dick-shaped waffles.

La Polleria was the second venture for Bauerbaum – he was already running Ice Cream & Dreams in nearby Malasaña. He says that he was brainstorming business ideas when the idea of “pollofres” – a mix of the word ‘polla’ (a Spanish slang word for penis) and gofres (Spanish for waffles) popped into his head.

“Ice-cream doesn’t do so well in winter so I thought about waffles…” says Bauerbaum. “I then found out that the moulds could be made in any shape we wanted, and I just thought, yeah, let’s try it. It isn’t just gays who want them. We have lots of women, heterosexual couples, even older people have been in. Everyone takes selfies, pictures or videos with them.”

You can get your dick-shaped waffle with a sauce – you’ve got the choice of Nutella, white chocolate, or strawberry.

“The most popular by far is the white chocolate…” confirms Bauerbaum. “People like the realism, I suppose.”

Building on the success of La Polleria, Bauerbaum has further expanded his empire with the addition of La Coñería.

Coño’ is slang for vagina. Yes, we now have vagina-shaped waffles.

Get your coño stuffed with ice-cream and topped with treats. 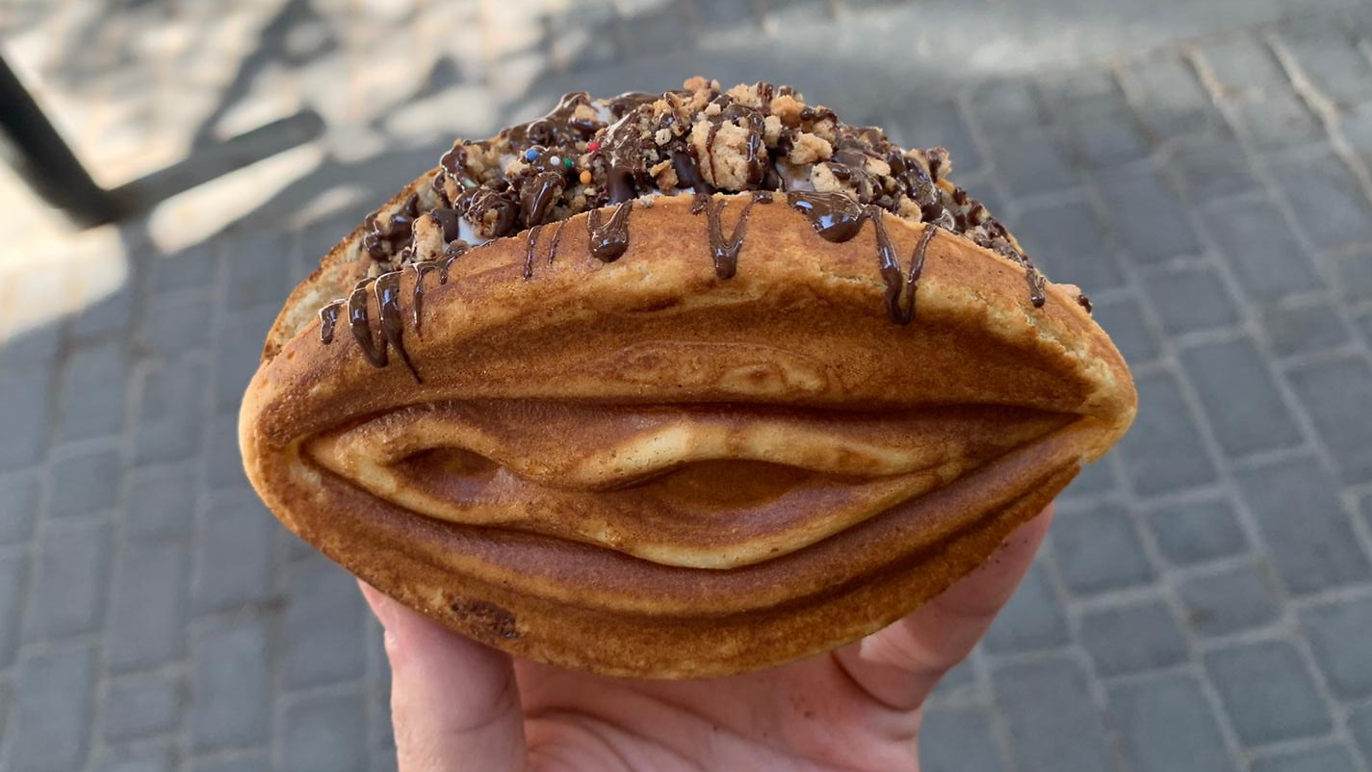 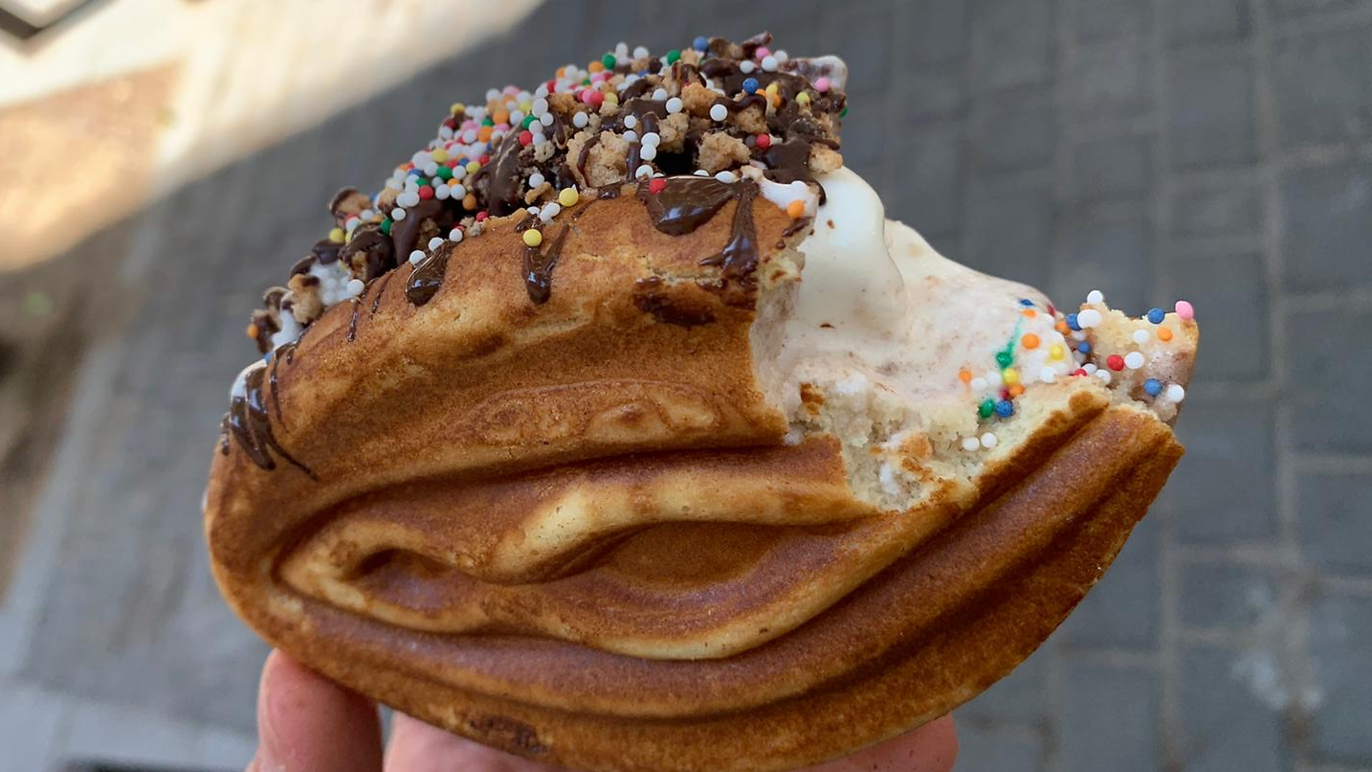 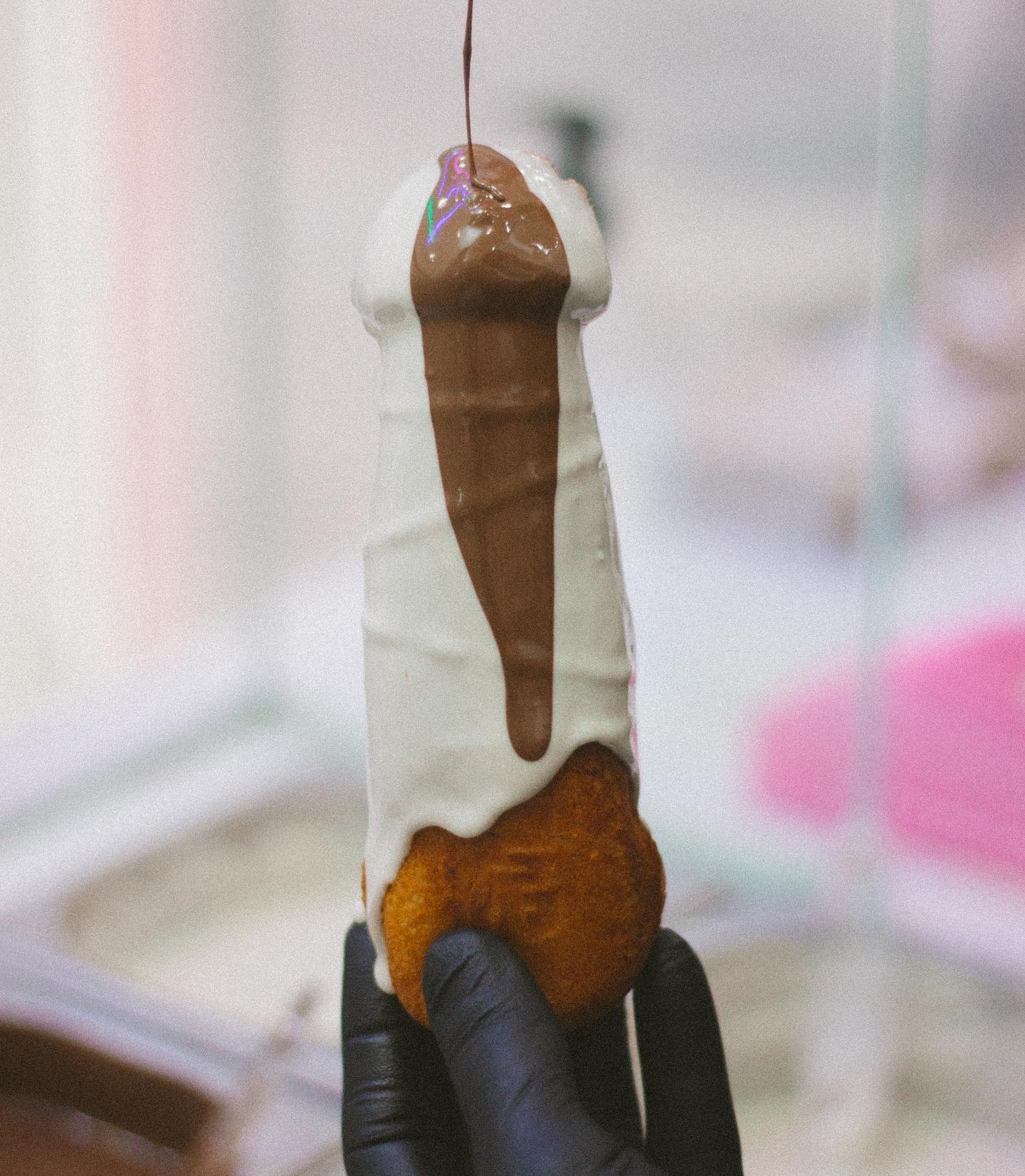 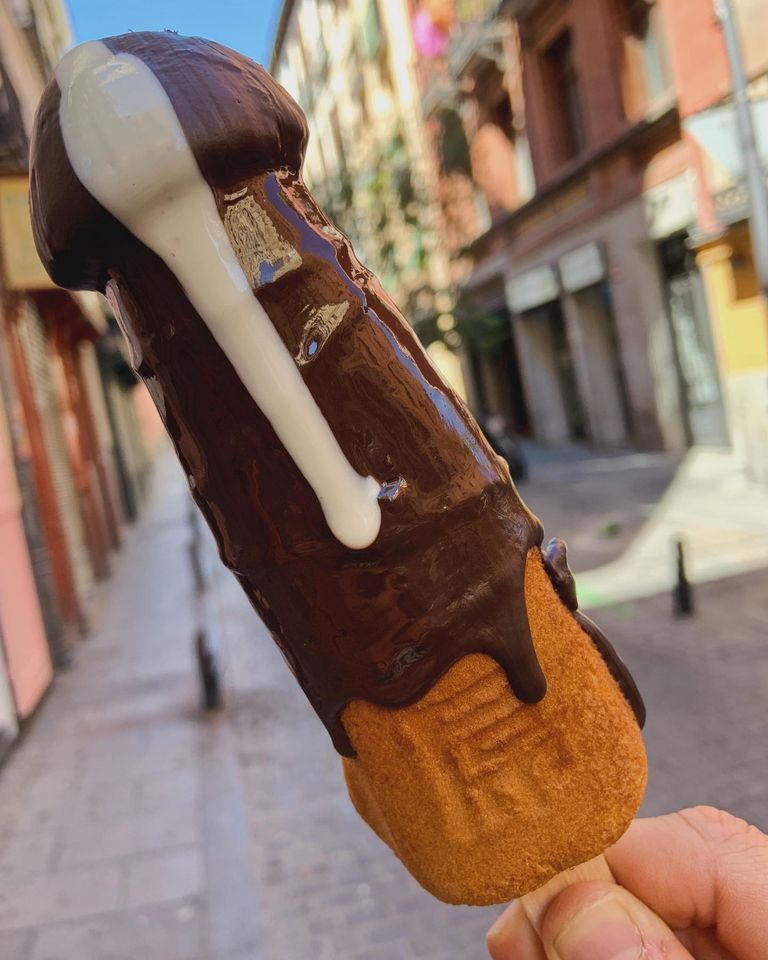 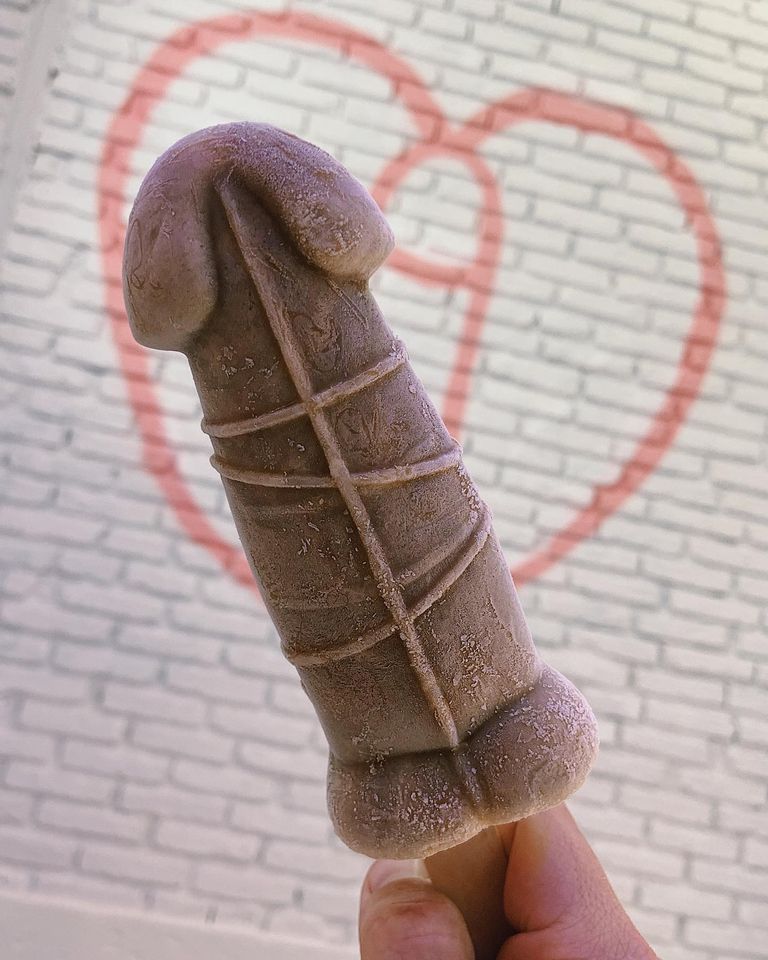 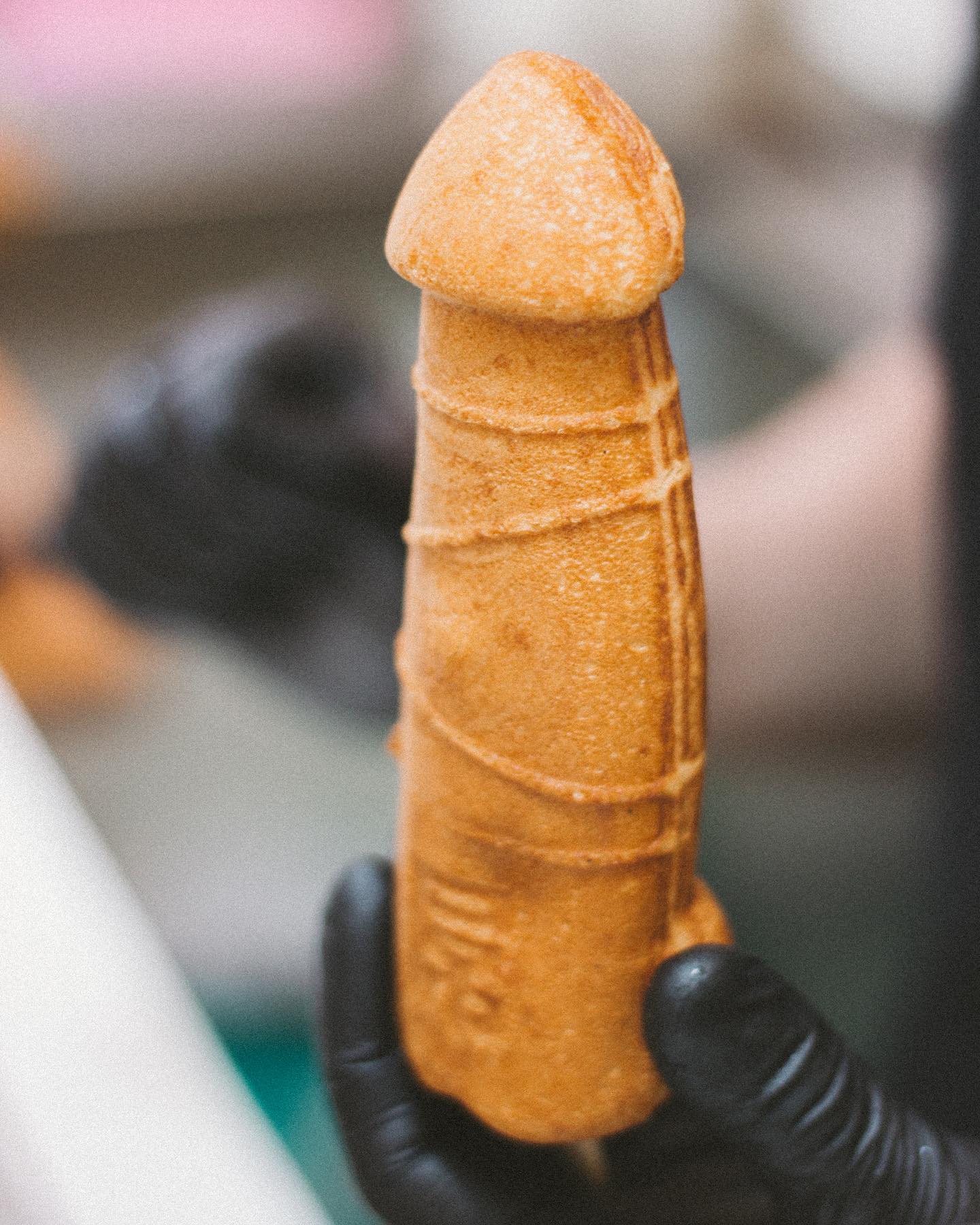 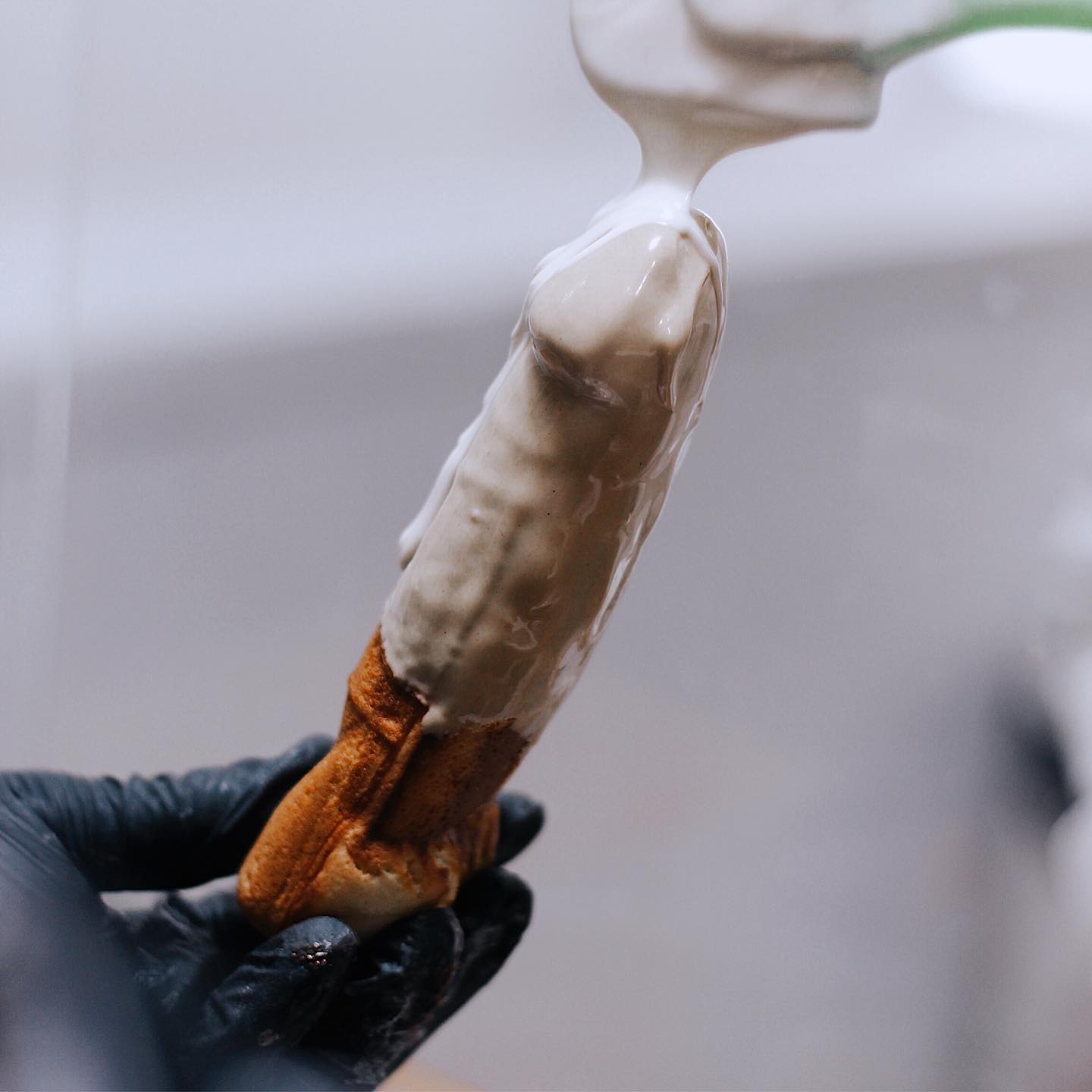 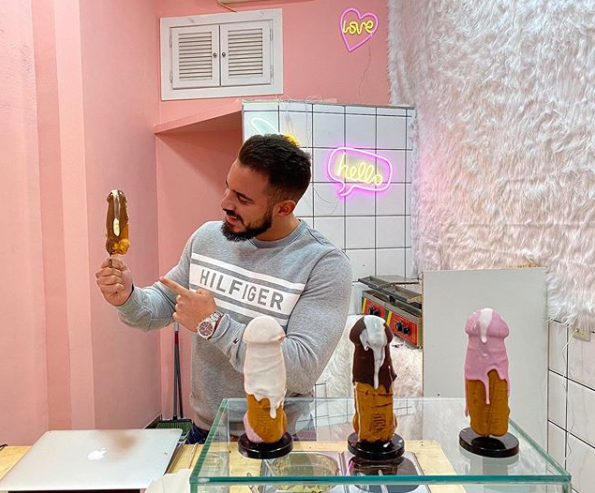 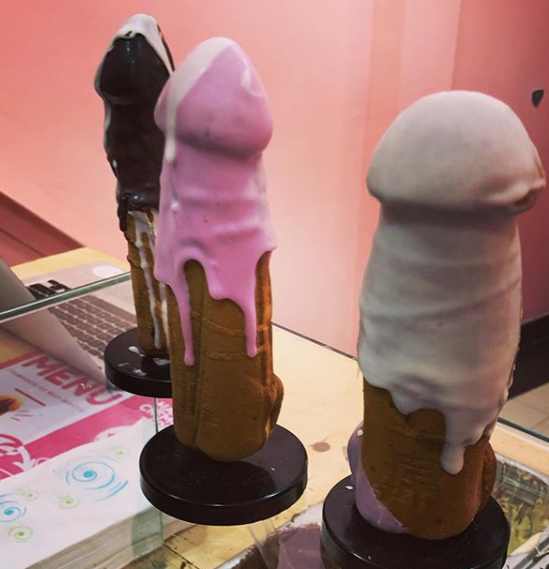 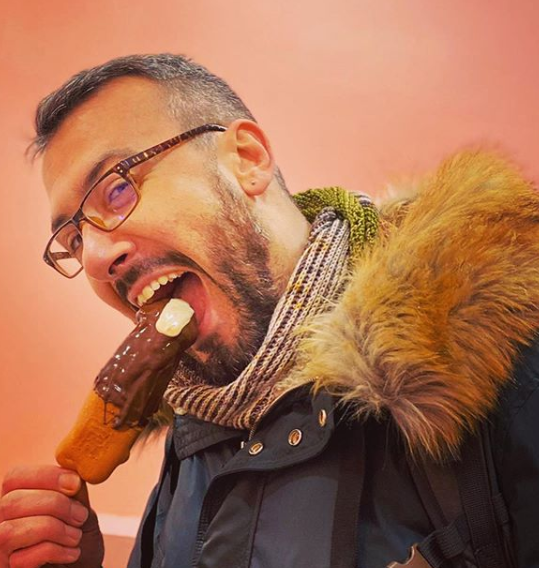 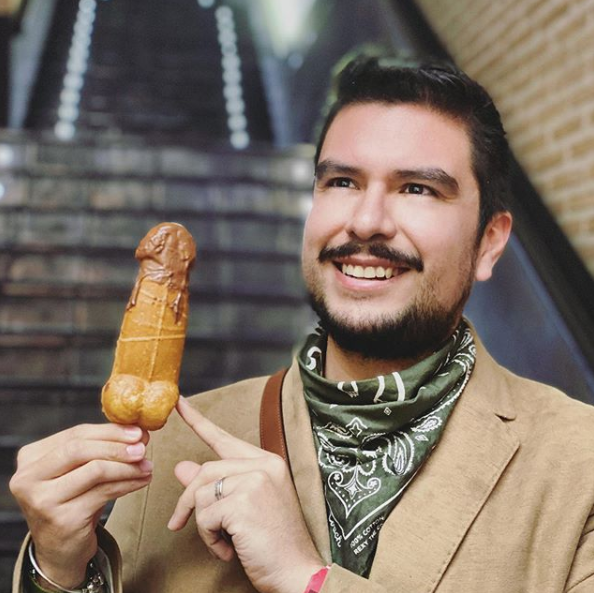 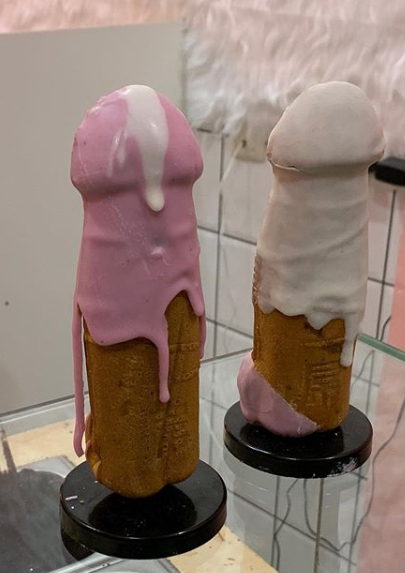 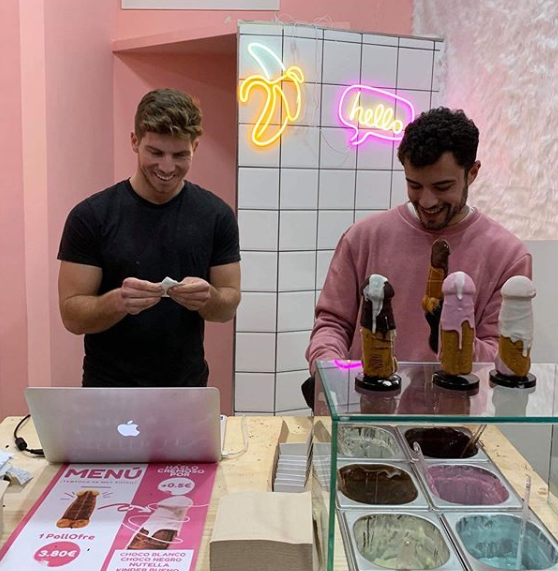 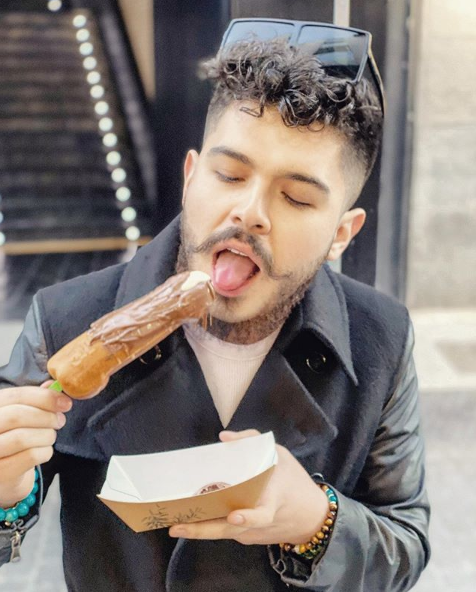 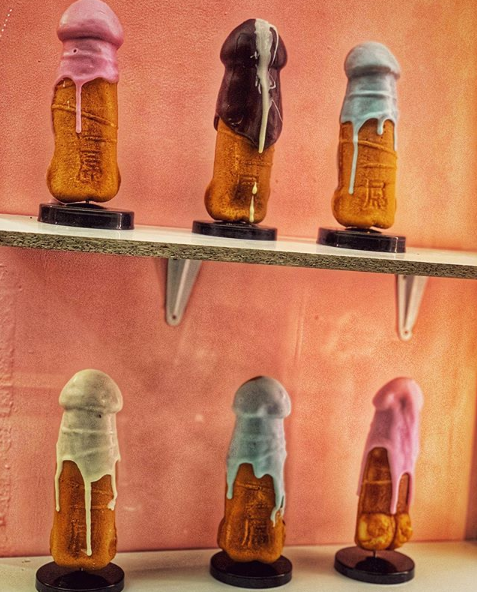 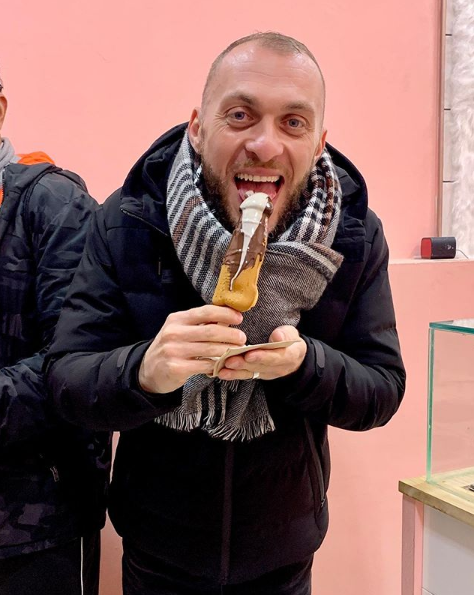 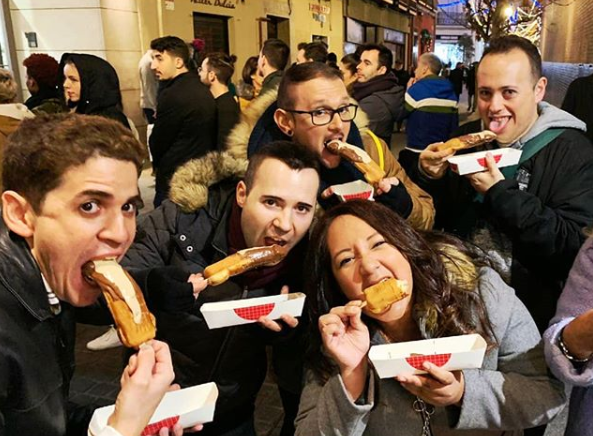 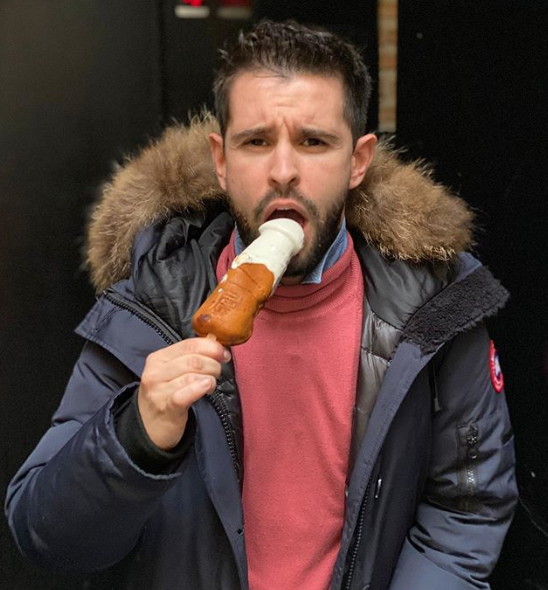