Asians Have Feelings Too – a performance by The Mollusc Dimension

Asians Have Feelings Too is a song written in solidarity with the #StopAsianHate movement. This original piece of music has been created by British-born Chinese, queer, trans-masculine, non-binary performer and songwriter, The Mollusc Dimension.

In April, Asians Have Feelings Too will be performed at The Rich Mix in London, followed by a live panel discussion.

Asians Have Feelings Too is about being East Asian, LGBTQIA+ and being raised in the UK. The song speaks to representation and mental health art, blending pop melodies and dance breaks with lyrics that address anti-Asian racism and also speaks to anyone who has ever had trouble fitting in.

At the event at The Rich Mix, The Mollusc Dimension will be performing the song with a live panel discussion, where they will be joined by dancers from the original music video, Lusty Lovelace and Tim Lytc, with multidisciplinary playwright Enxi Chang and producer Tuyet Van Huynh, chaired by actress Mei Mac.

Asians Have Feelings Too speaks powerfully and directly to communities that have experienced anti-Asian racism following Covid-19. Covid-19 related racism is a specific hostility that emerges from the search for scapegoats.

The #StopAsianHate movement rose against this crisis to heighten awareness of the surge in racist hate crimes and commit to anti-racist action. Asians Have Feelings Too is a case of using the arts and music to spread awareness and affect social change.

“We exist – yet we are still erased from culture and the school curriculum…” says The Mollusc Dimension. “Ultimately, and this may surprise you, I truly believe that you don’t necessarily need to be ESEA, Asian or LGBTIQA+ to benefit from Asians Have Feelings Too. Because the message is about aspects which many people have struggled or struggle with – ‘being yourself’ and finding magic in the everyday.”

“Music really helps me with my mental health…” adds The Mollusc Dimension. “I often struggle with a lack of confidence which comes largely from being underrepresented and marginalised as an older, British-born Chinese, queer, trans artist – something this video aims to address!” 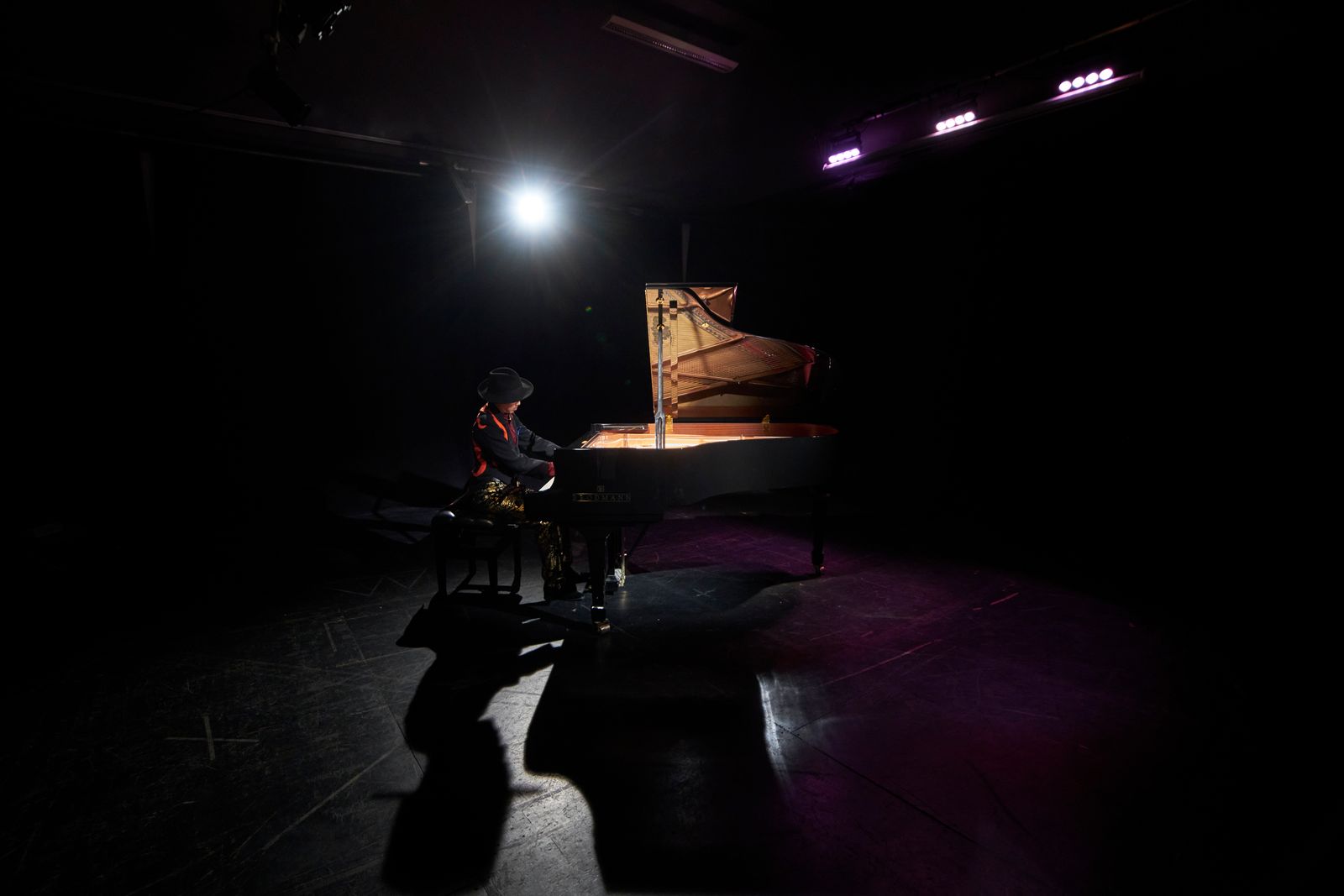 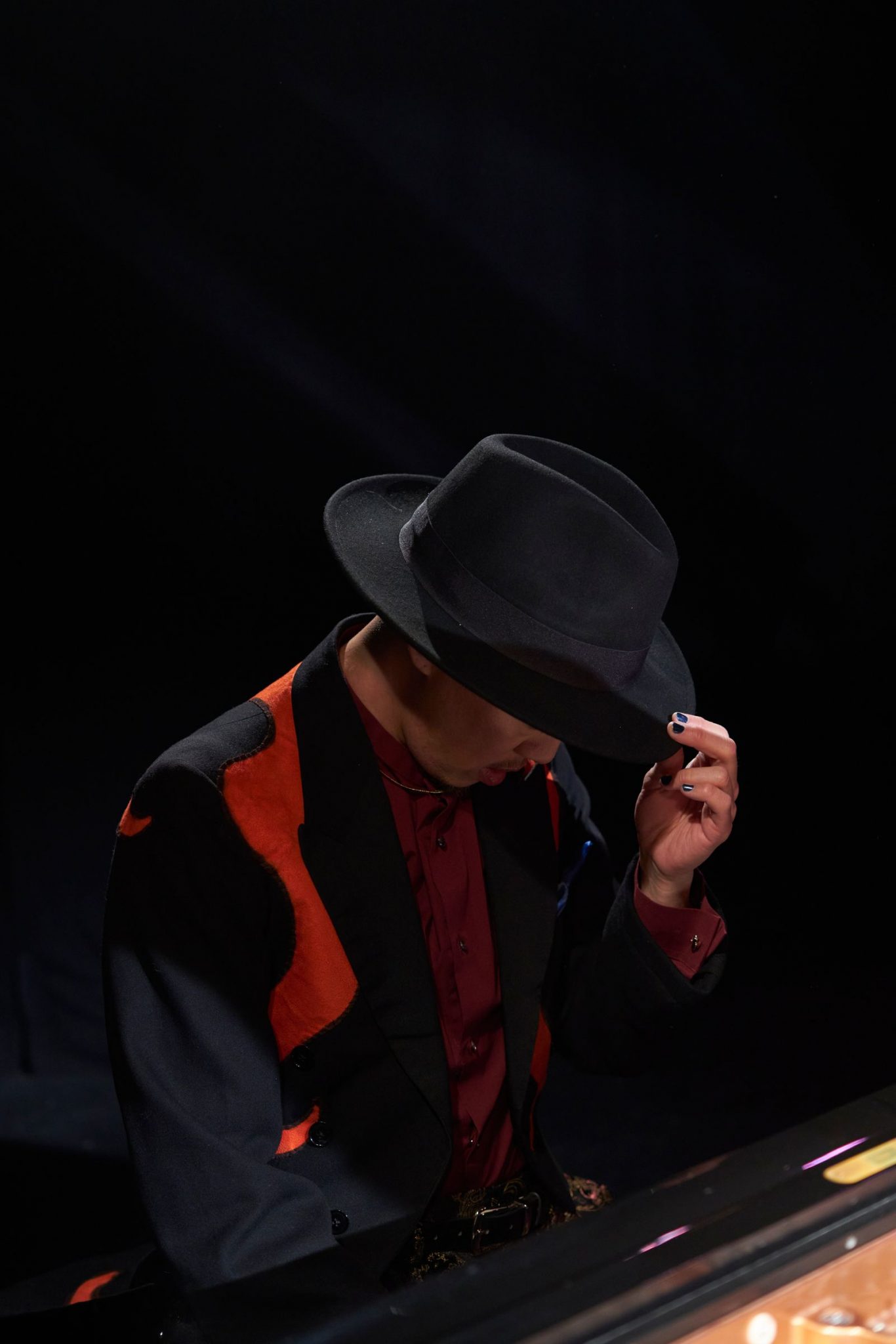 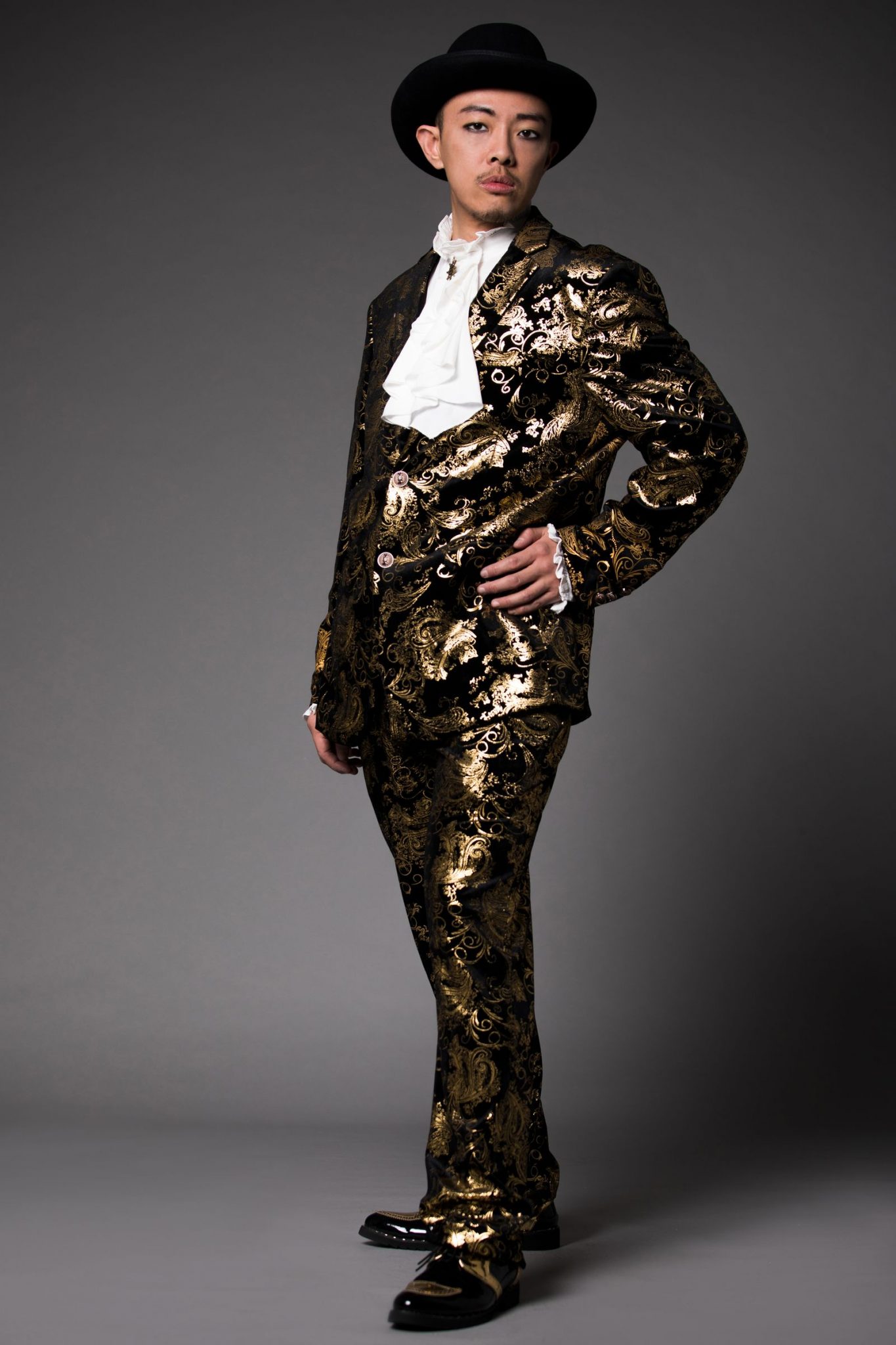 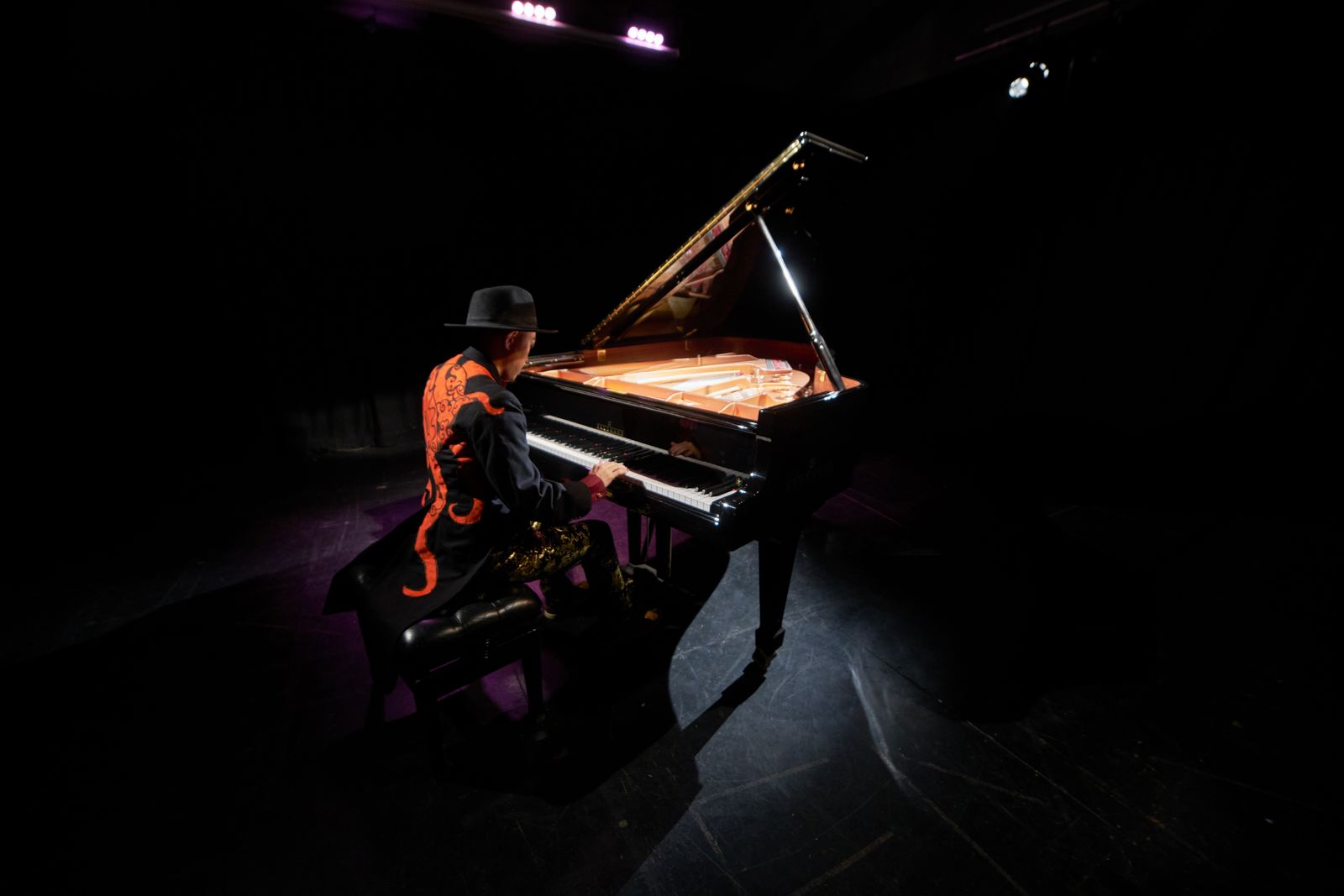 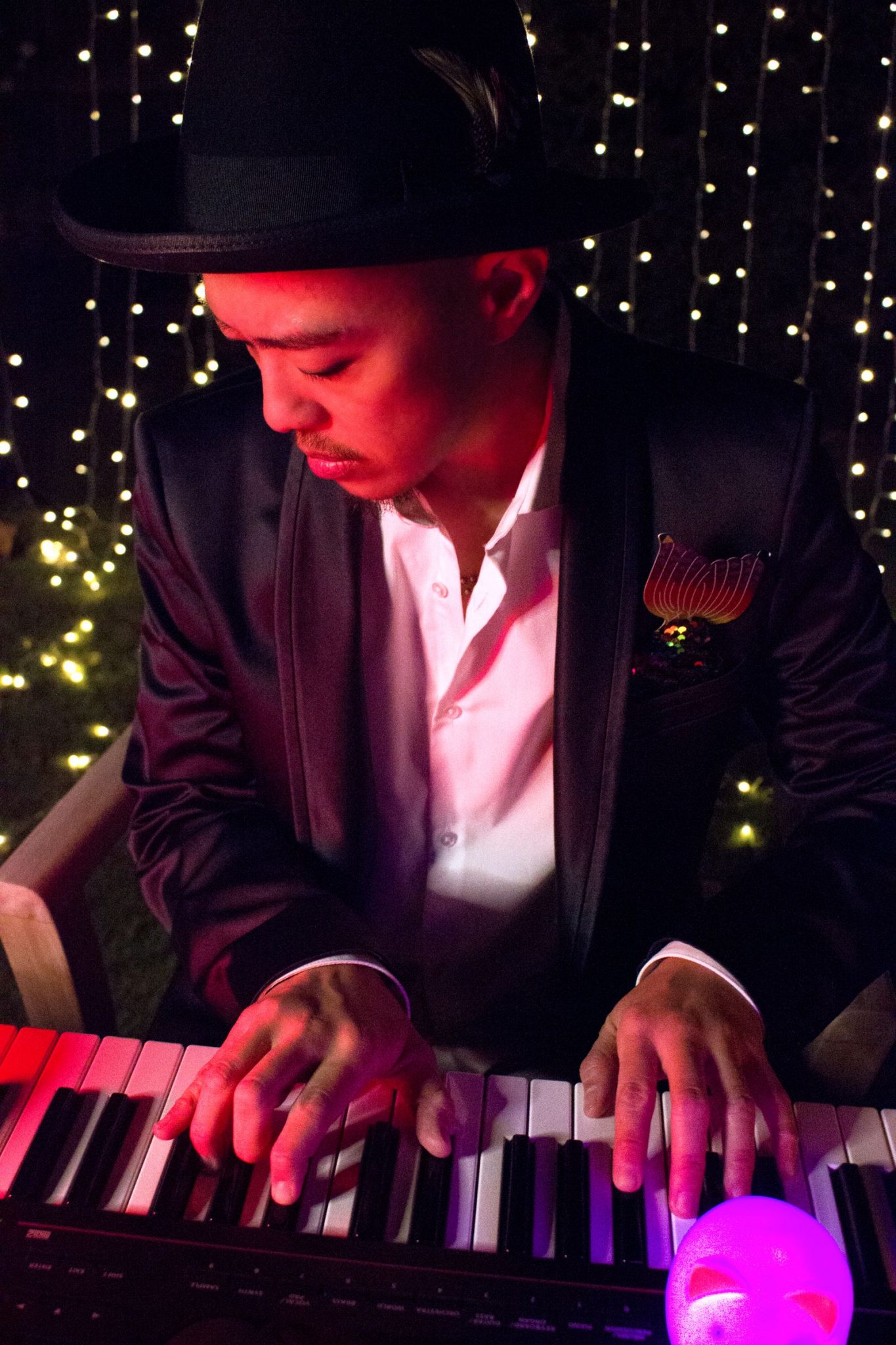 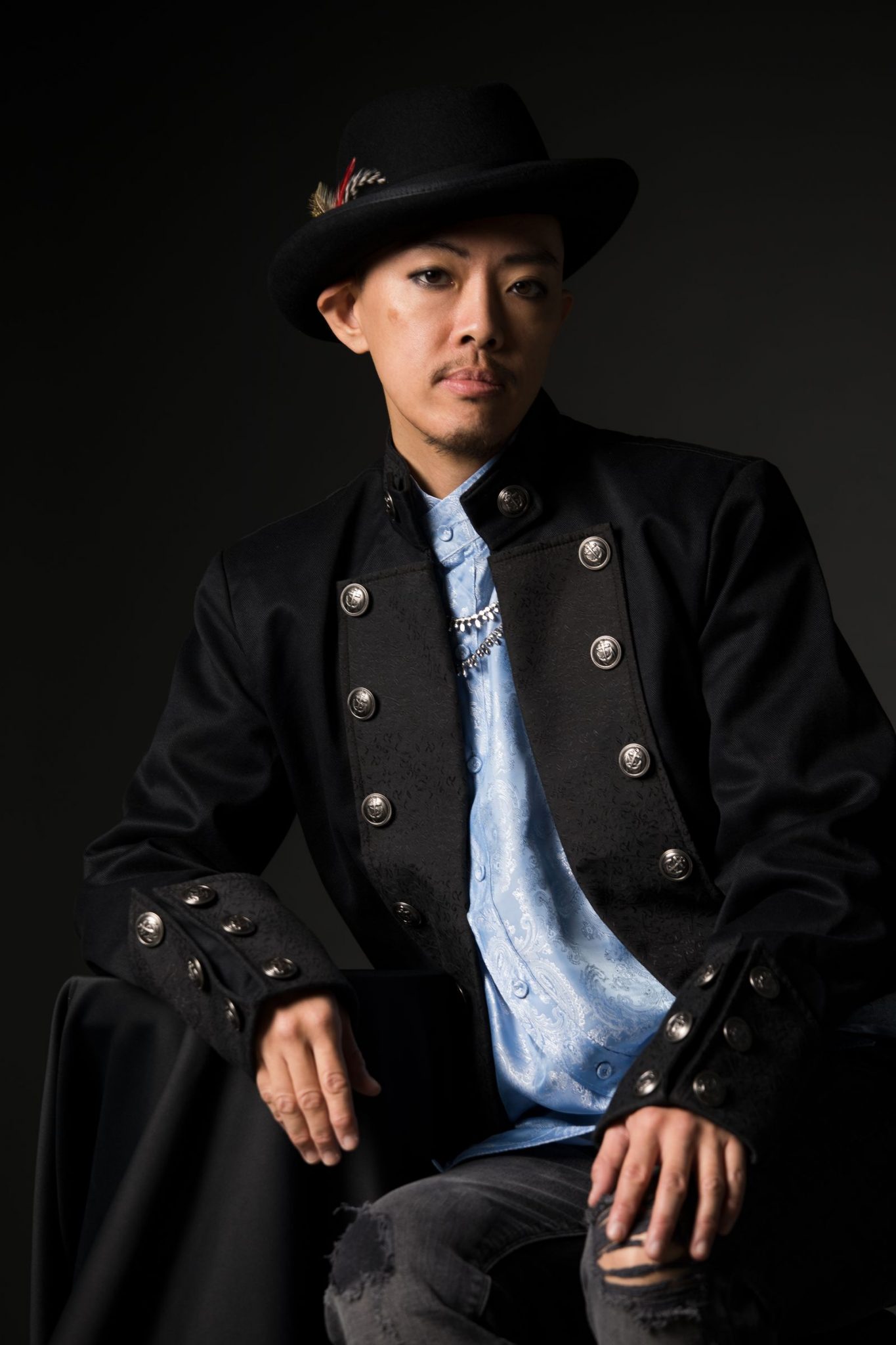 What to watch: The Sea