Filmmaker Aleksandr M. Vinogradov has turned his camera on the work of Thierry Smits – following the creation of his piece Anima Ardens.

The result is Bare – a documentary that takes us behind-the-scenes of the creative process of modern dance.

The documentary enables us to observe the initial auditions, the selection of the company, and the rehearsal process – through until the premiere performance.

Vinogradov’s observational approach works well in this context. The documentary enables us to feel as if we are almost sitting in the rehearsal room, watching the process unfold, eavesdropping on conversations.

We’re used to seeing naked male bodies, but it’s rare to be able to observe a group of naked men – men who are comfortable with their bodies and each other – focused on something other than sex or the act of being naked. In this instance, the focus is on dance and on movement.

There’s an obvious homo-social and homo-erotic context when filming a group of naked men – perhaps even more so here as all the dancers seem to be gay – but this is a film that isn’t prurient and doesn’t rely on eroticism to hold our attention.

Anima Ardens is exploring human rituals, and is a journey towards personal liberation. Male nudity is a tool to tackle taboos head on.

If you’re interested in dance or naked guys, this is a film that you’ll probably want to add to your watch-list.

Find out more about Bare 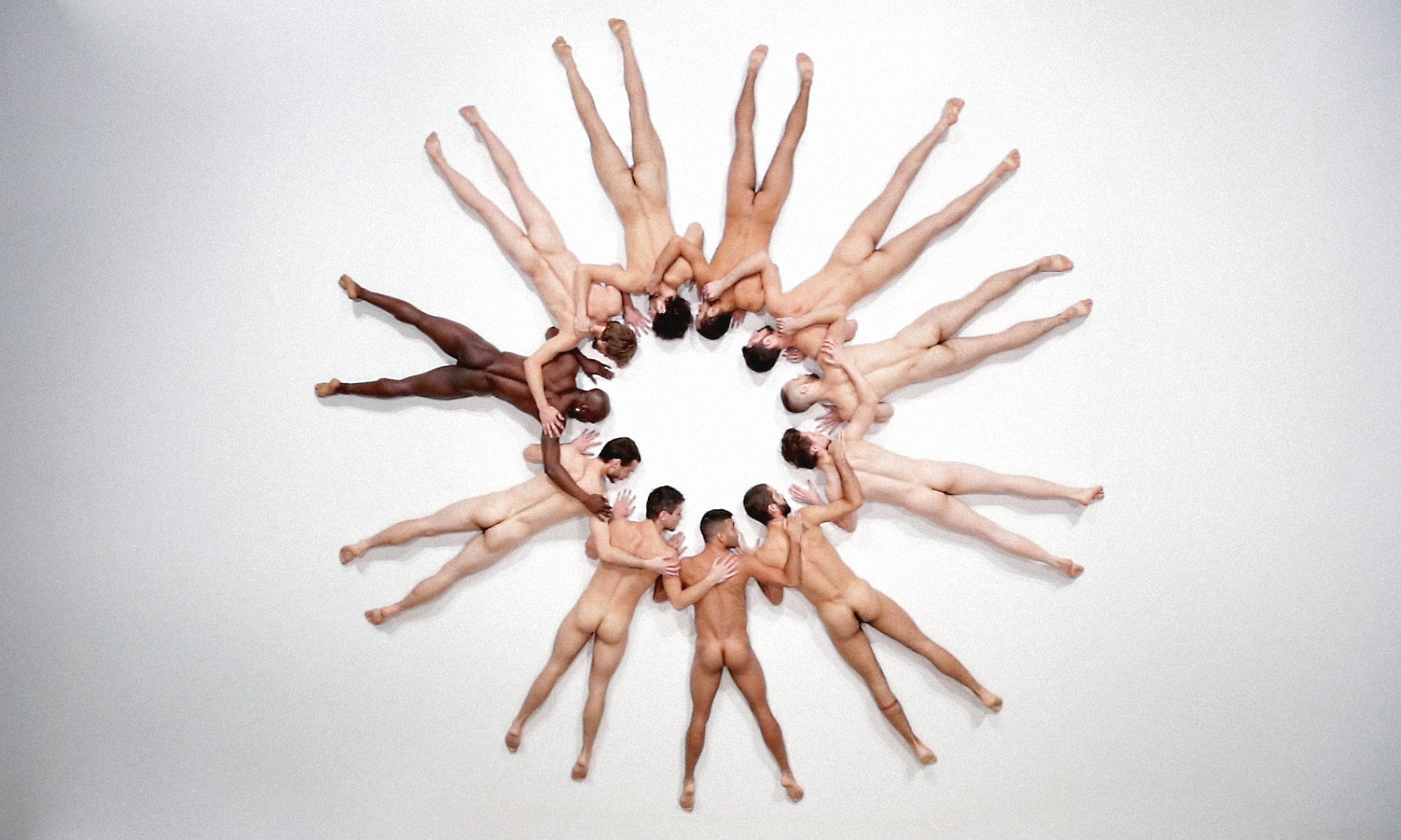