Features
Home›Features›What are our facial hair options now that Movember is over?

What are our facial hair options now that Movember is over?

During the month of November, men all over the world have been growing beards and moustaches as part of the charity fundraising event known as Movember.

The concept is pretty simple – if you normally shave, Movember is an opportunity for you to let your facial hair flourish. Make a donation to the charity, and use the conversations that your moustache generates to discuss men’s health issues and encourage others to also donate to the charity.

Your involvement in Movember doesn’t have to be strictly altruistic. Research published in the journal of the Human Behavior and Evolution Society found that gay men find guys with facial hair particularly attractive. You can’t argue with science – facts are facts.

There is also some research – published in the Journal of Evolutionary Biology – that suggests that different styles of facial hair sends different subliminal signals to prospective sexual partners. A bit of scruff on your face and guys might assume that you’re up for a hook-up and some short-term fun. A big bushy beard generally suggests that you’re probably a bit of a keeper who would be perfect for a long-term relationship. A moustache? Hello, Daddy!

Of course, your adventures in facial hair don’t have to be limited to Movember. You can bring your moustache game into play at any time of year.

Just as facial hair is an every-day proposition, so is men’s health. Make sure you’re having regular check-ups with your doctor. If anything is worrying you, don’t ignore it – talk to a health professional or check in with a friend to get some advice.

Are you keeping the moustache?

As well as events such as Movember encouraging us all to grow some facial hair, for many of us the global pandemic has meant that we’ve been stuck at home and forced to rethink our normal routines.

One thing that’s clear is that beards aren’t just for bears. A bit of facial hair can go a long way if you’re looking to change your image or just mix things up a bit. Whether you’re opting for a moustache, some sleek stubble, or a full-on bushy beard, gay men around the world are increasingly putting the razors down and letting their testosterone burst out of every pore. 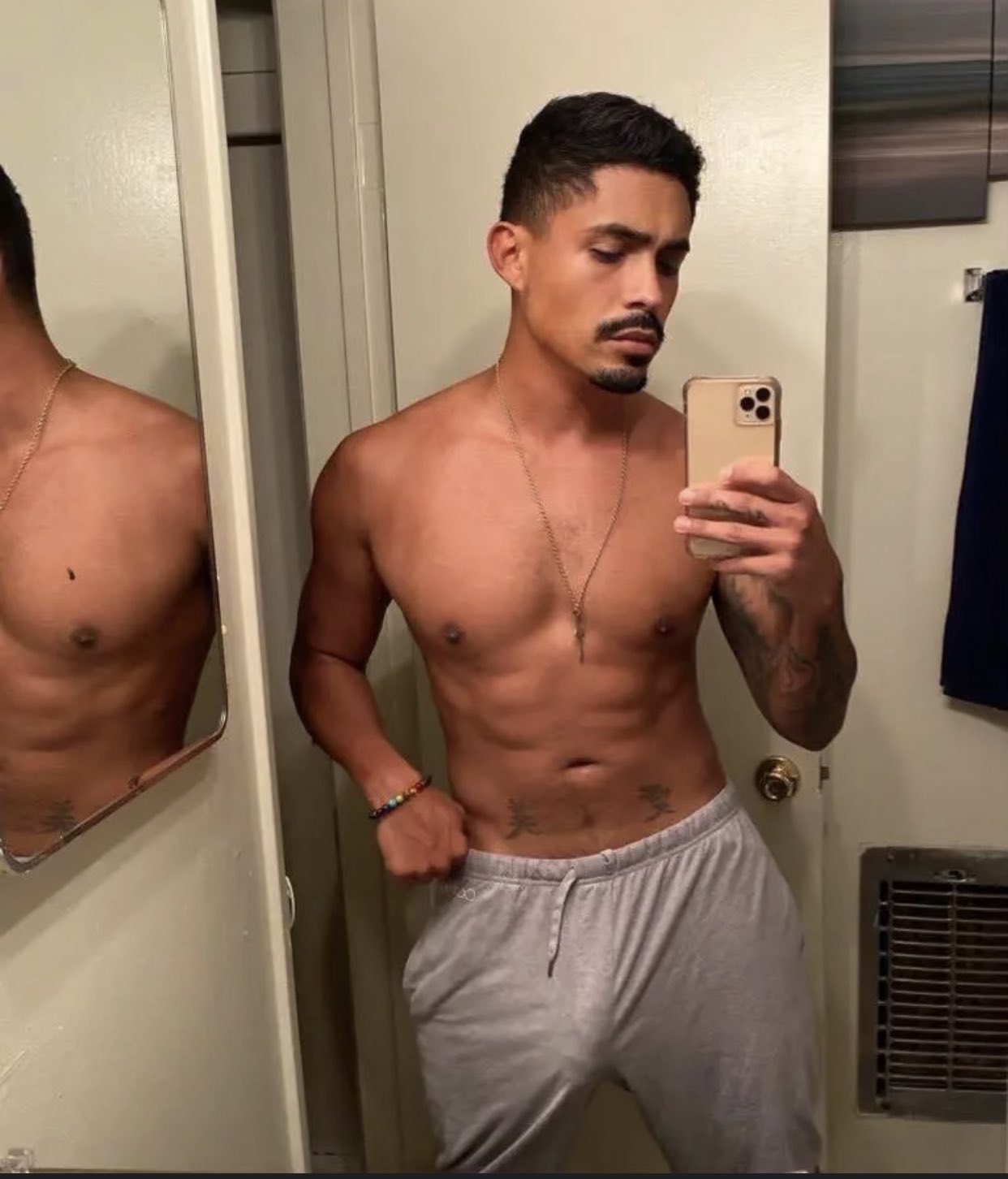 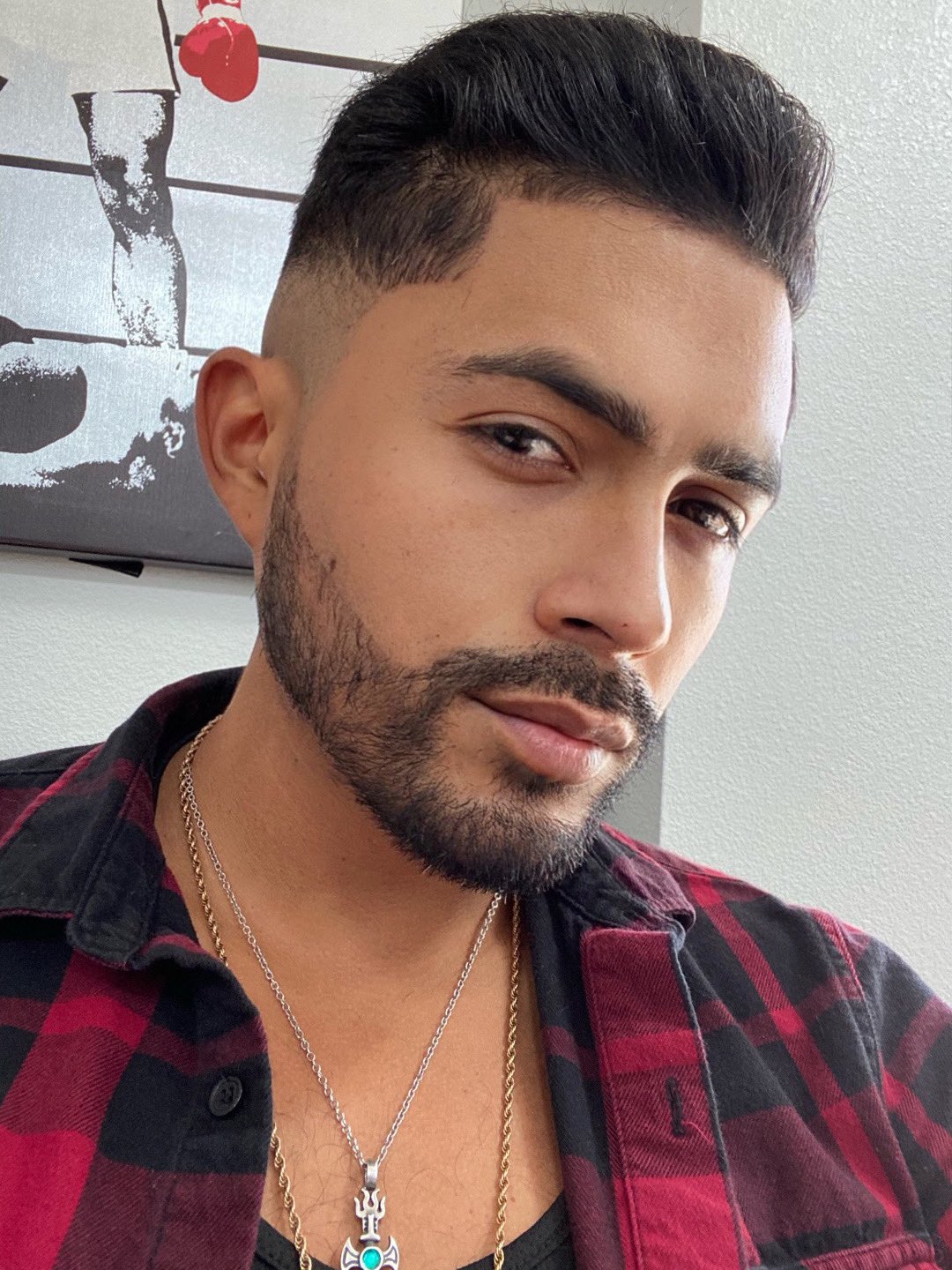 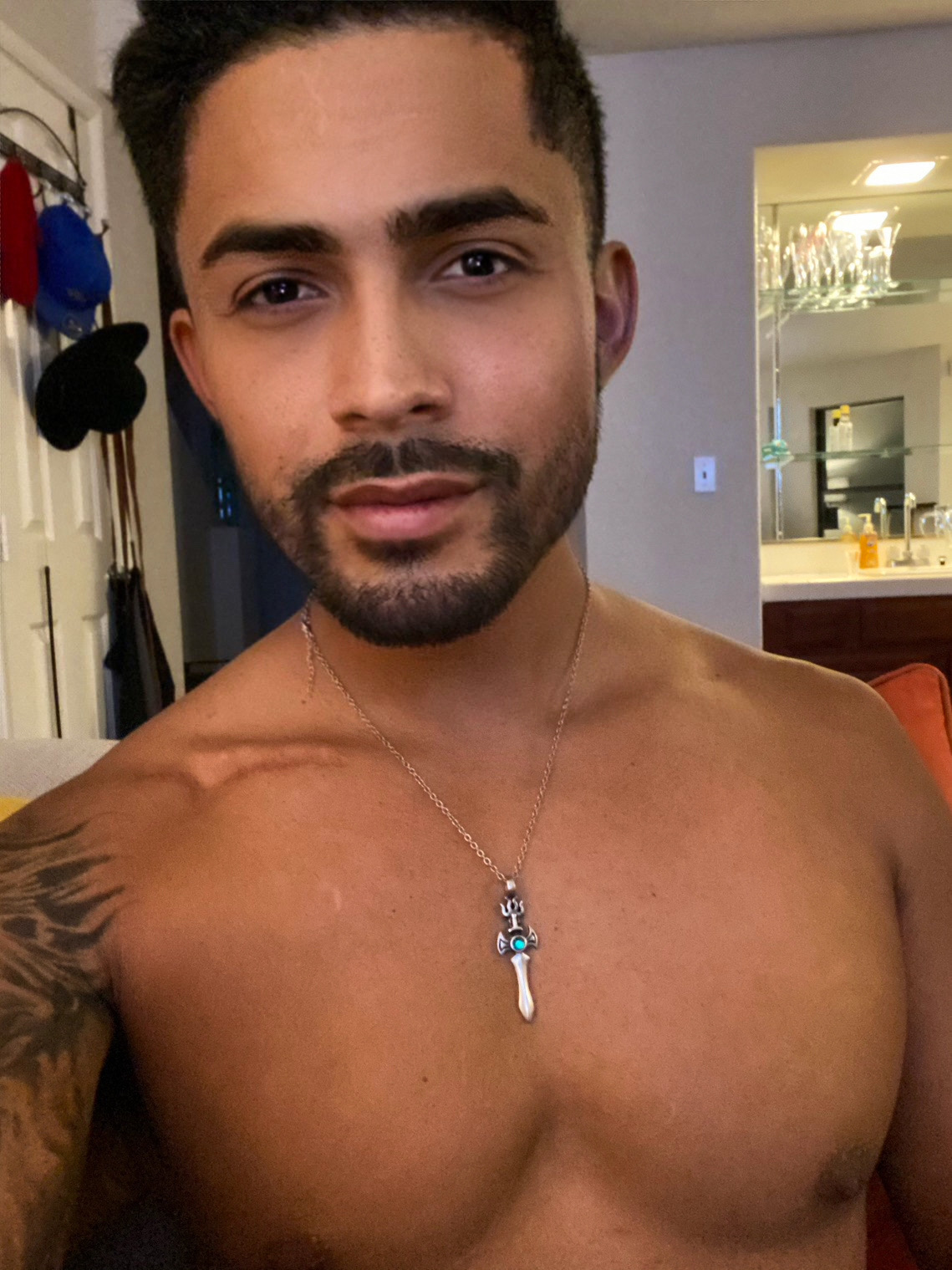 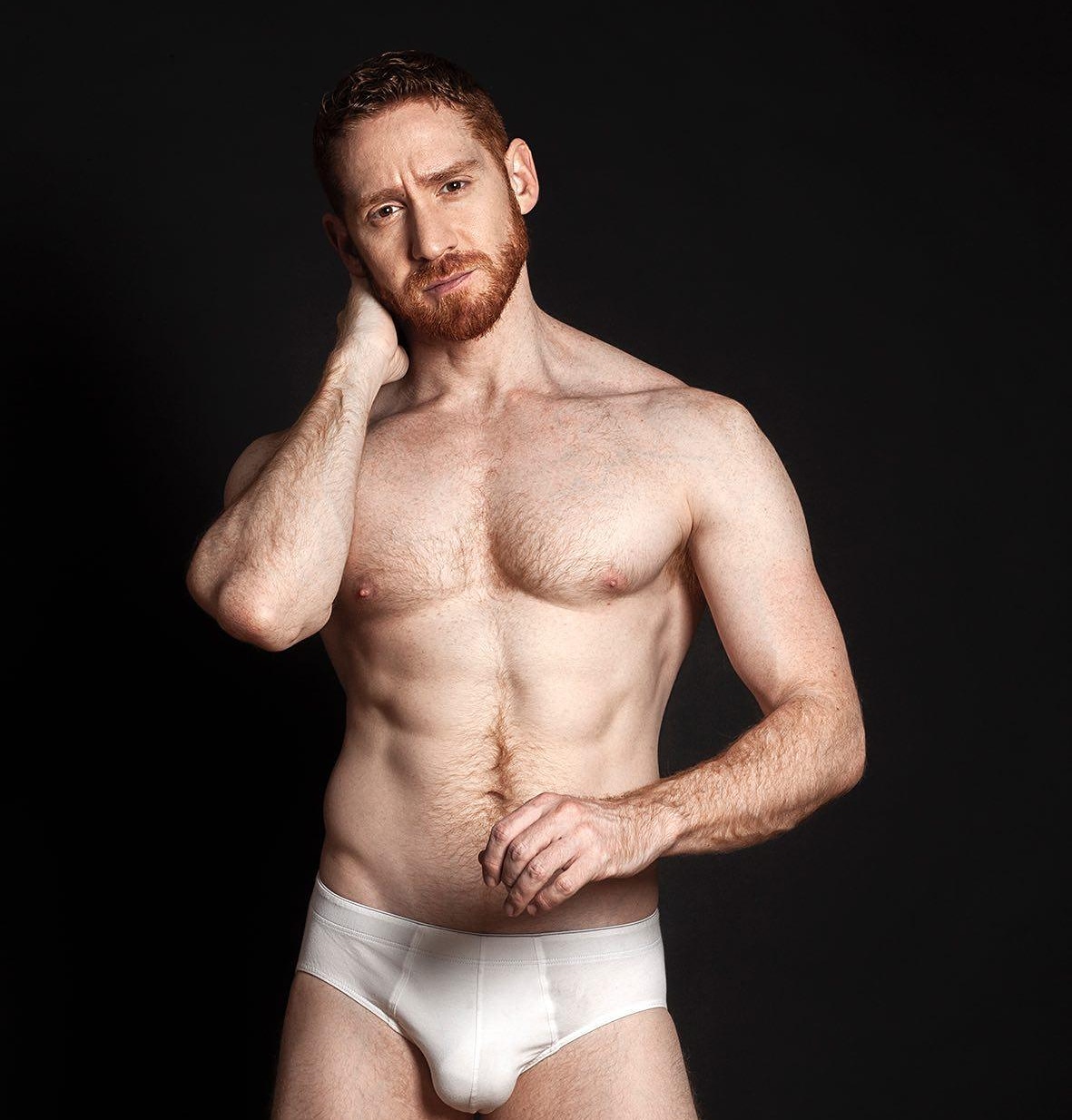 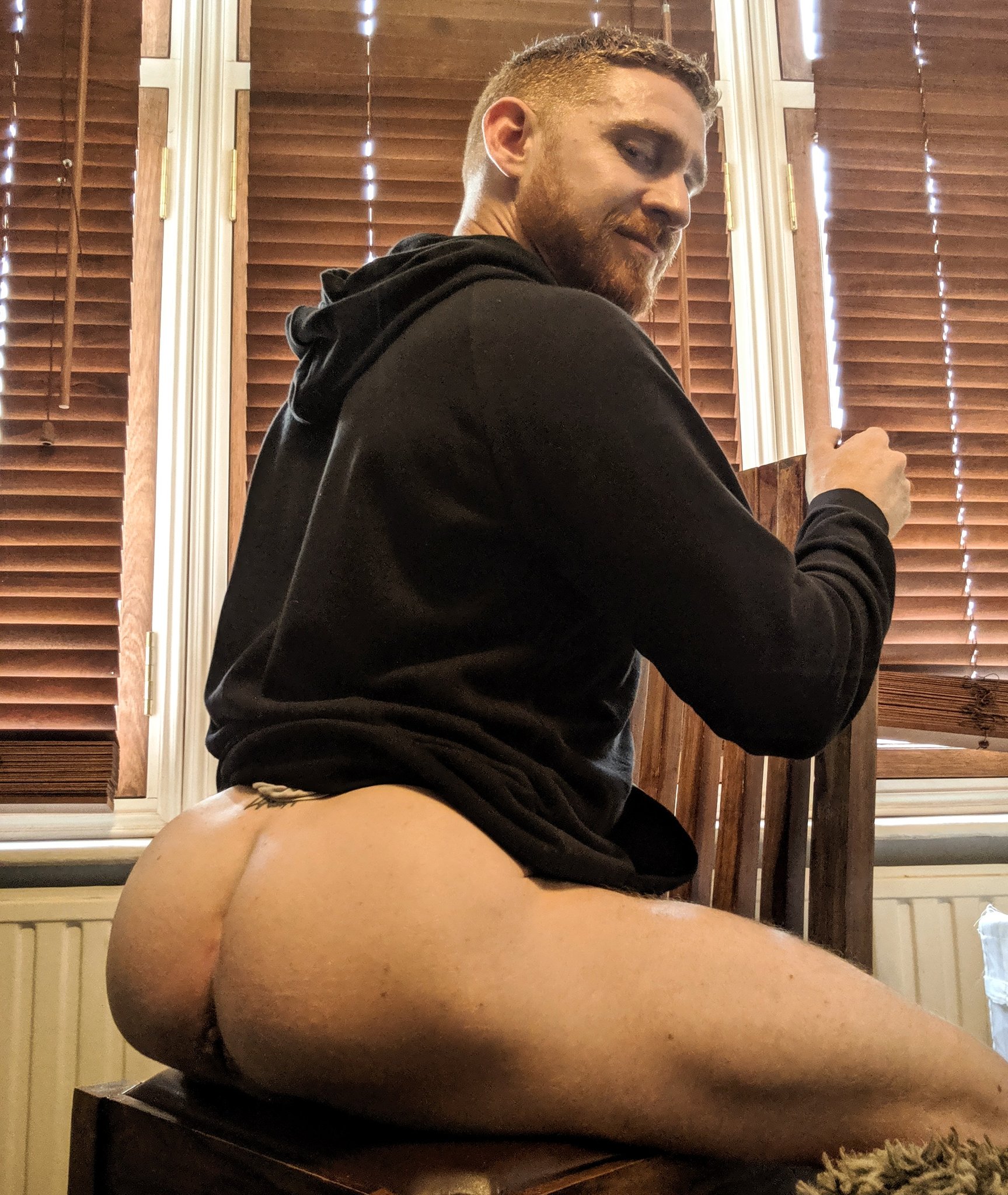 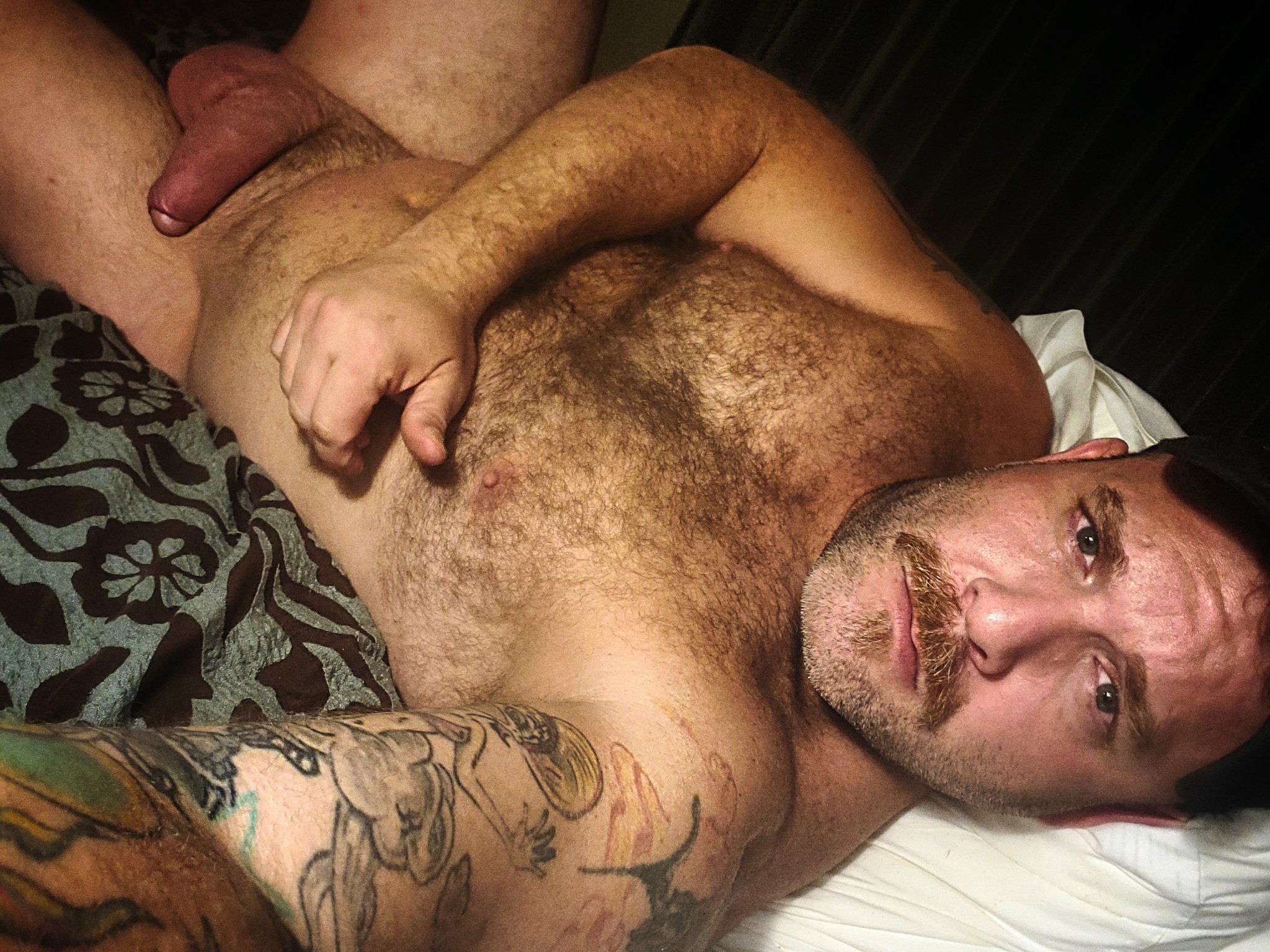 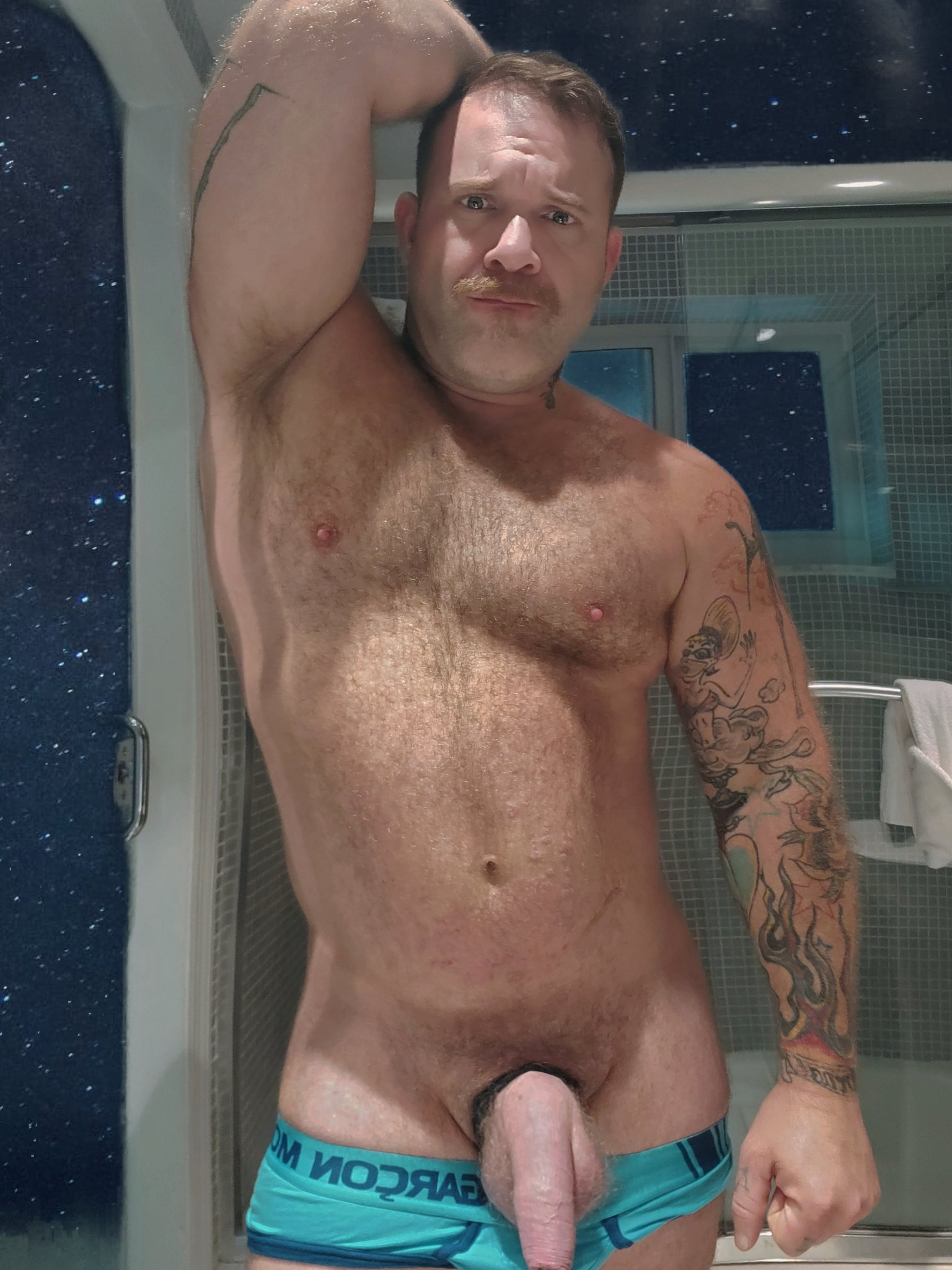 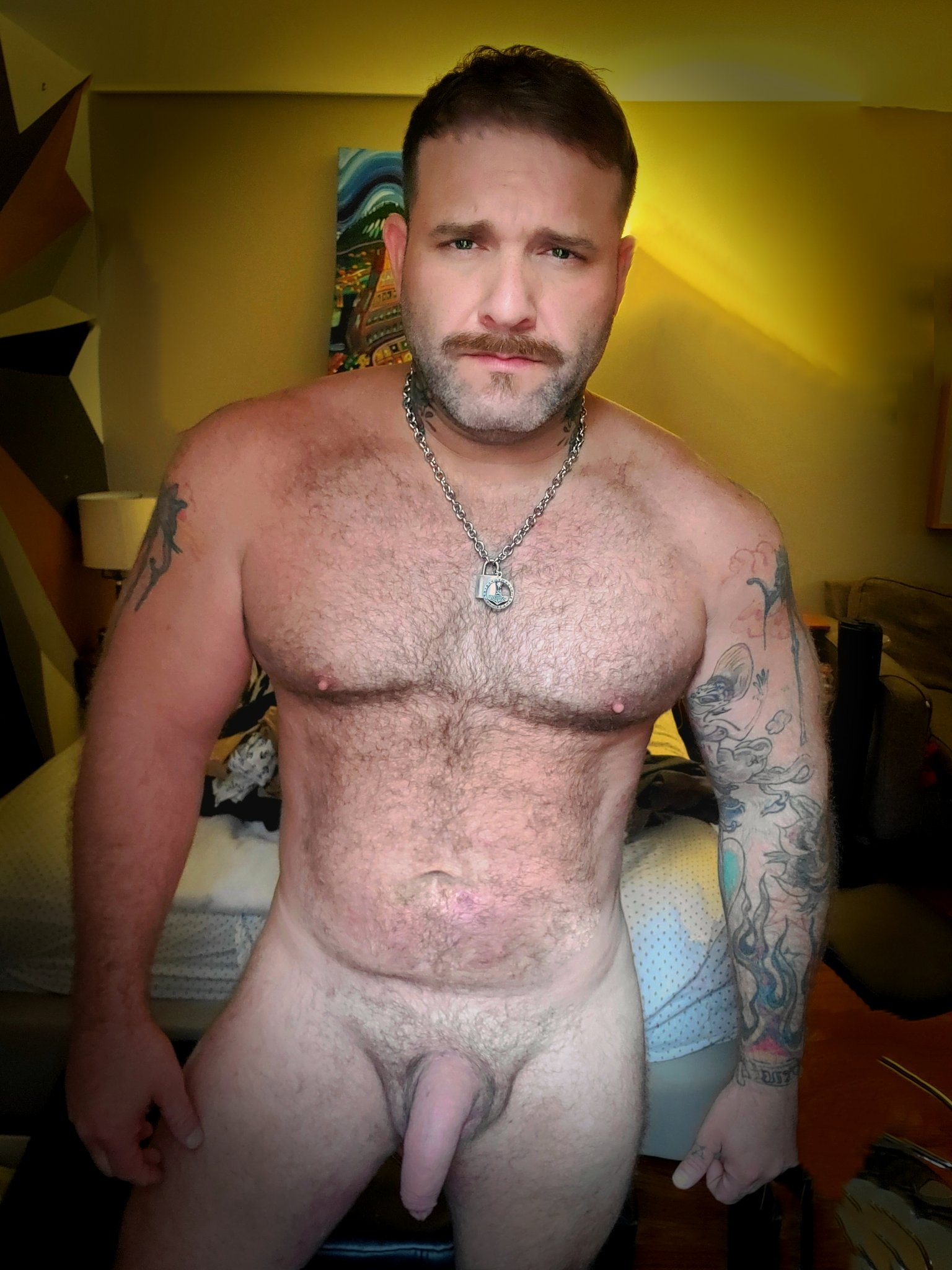 Is sexual compatibility a deal-breaker?