“This means the world to me. I’m humbled and grateful to Reelout for this big win…” said DeAngelo Jackson – he’s also the film’s executive producer. 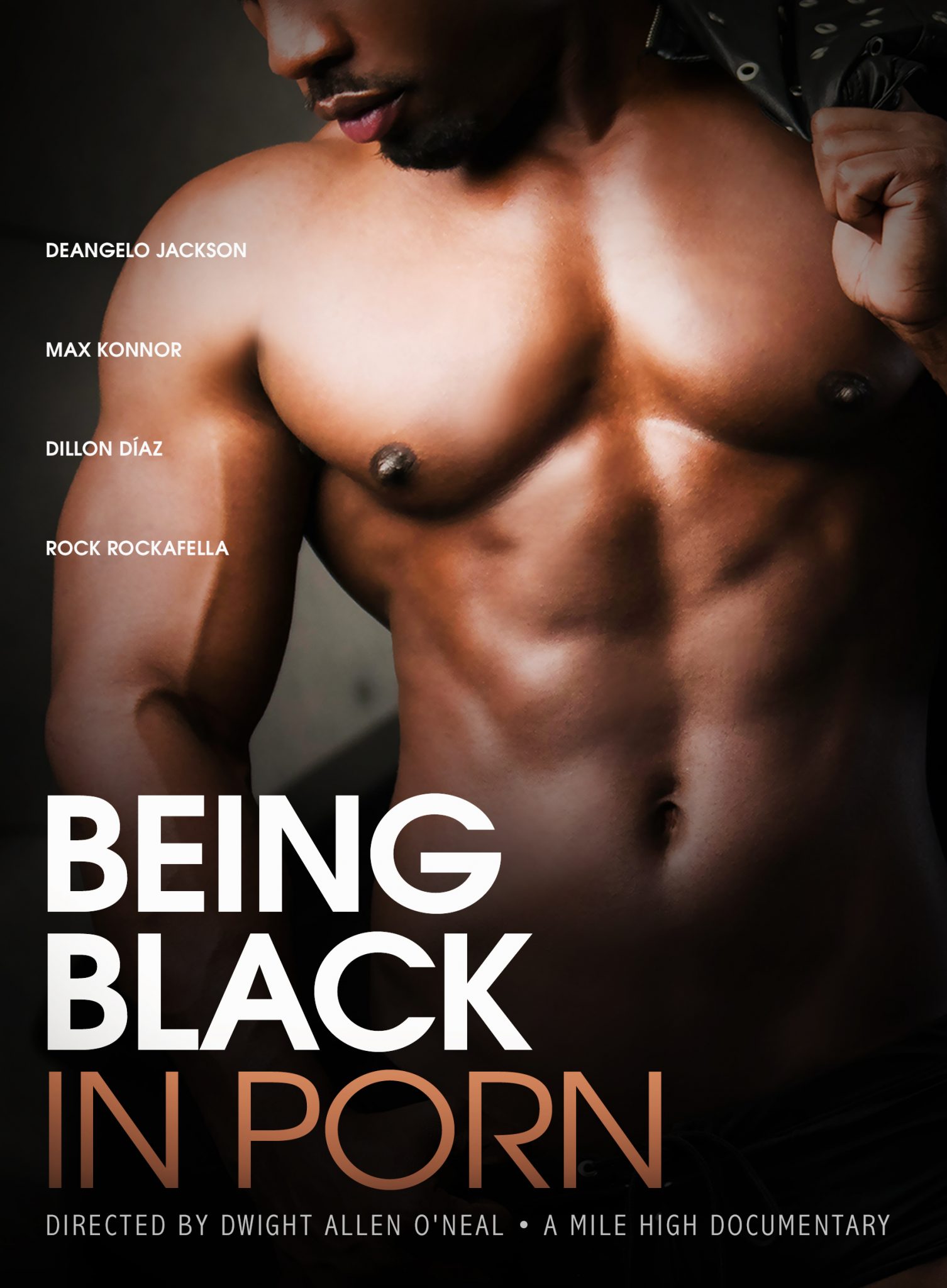 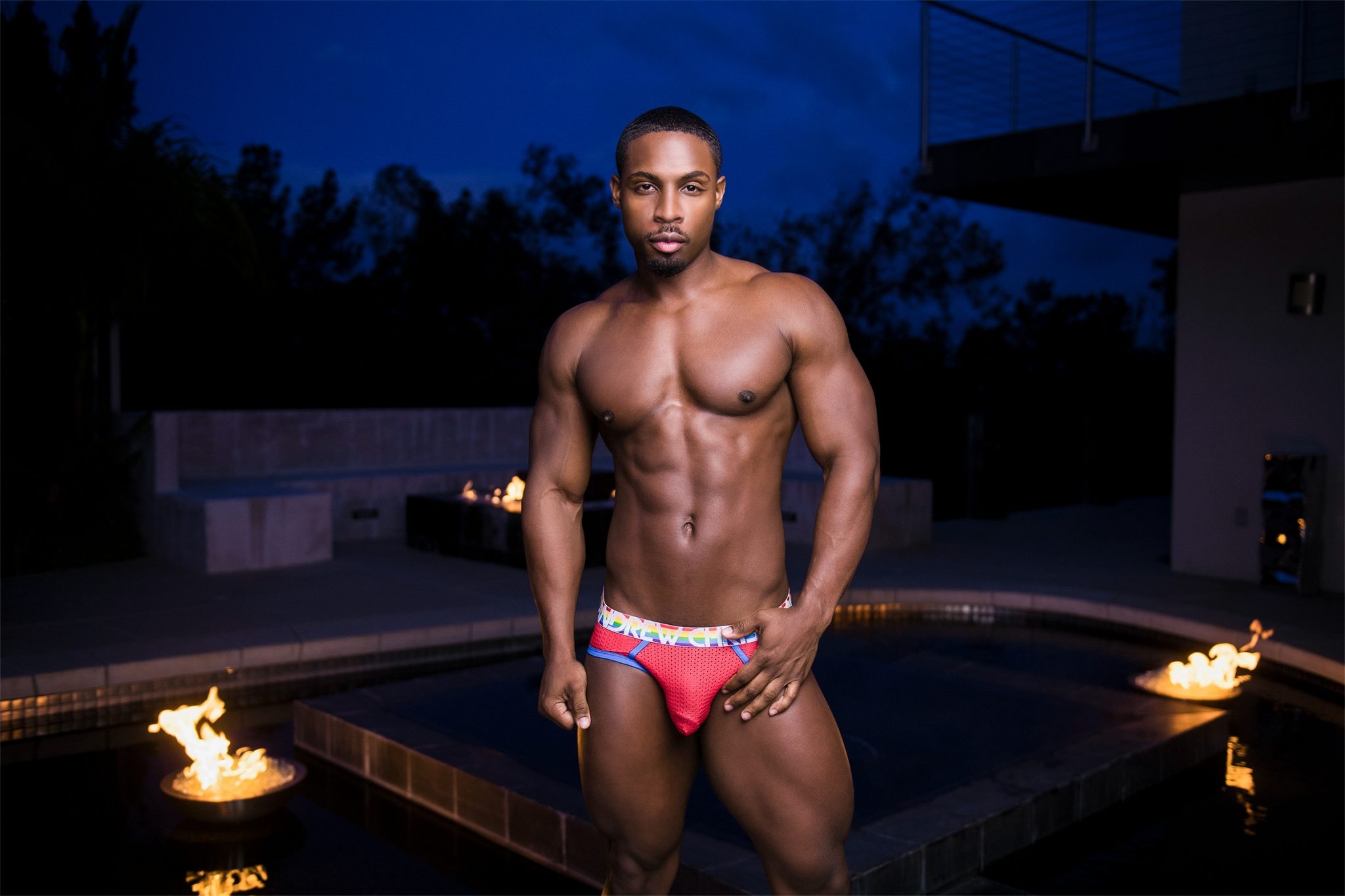 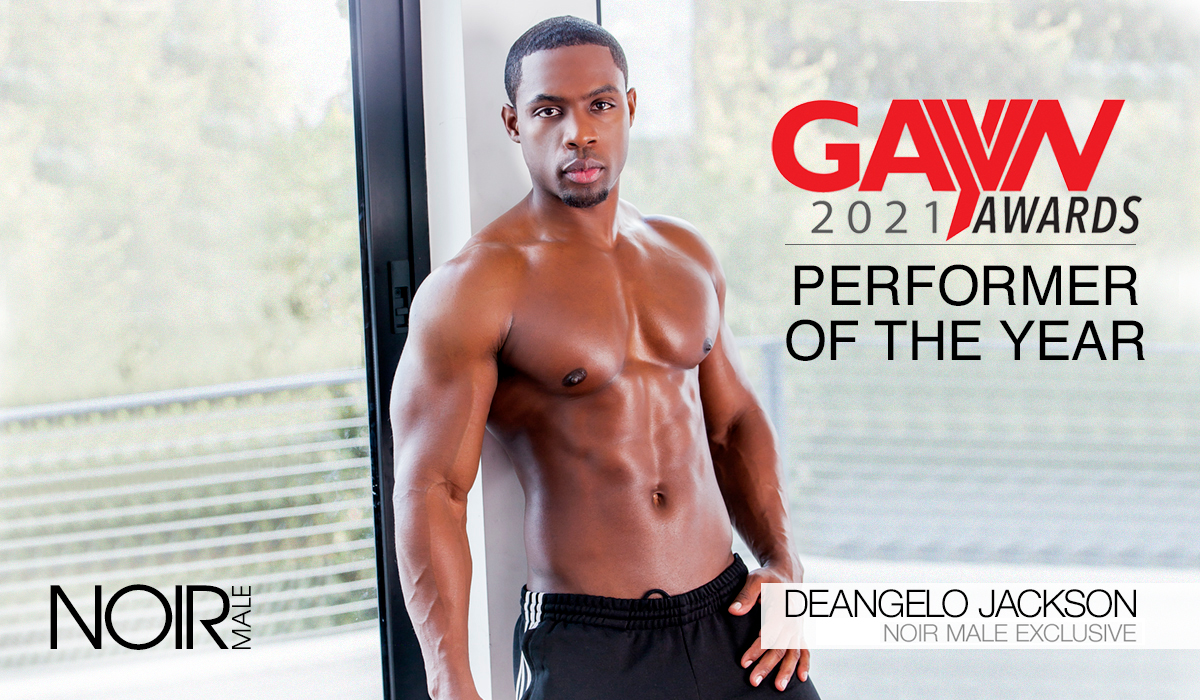 Indulge yourself with this master baker