Turning the male gaze on the masculine men of Ben Fink

We caught up with Ben Fink for a behind-the-scenes look at his career as a photographer.

When did you discover and start to explore your passion for photography?

In the early 80s, I started art school in Memphis at The College of Art where I studied painting and graphic design. I’d spend hours in my studio, alone, working on my latest canvases. It was isolating and I felt like I was working in a bubble. After spending two years in that school, I transferred to the University of Memphis where I started graphic design and art history. It was there that I decided to take a couple of photography courses because my boyfriend at the time had bought me a camera for Christmas.

I enjoyed learning the technical side of working with the camera, as well as developing images in the darkroom. Soon, the desire to photograph the images eclipsed my passion for painting. I gave up my brushes and isolation for cameras and lenses, and working with others  –  either being the subject of my photographs or assisting me in helping make images.

After leaving school an opportunity came up to work with a photographer as an assistant, which afforded me the opportunity to understudy and continue exploring my newfound obsession. On my off-days, I’d photograph the
people in the neighbourhood where the studio was located in downtown North Memphis. This body of work was very much a documentary style of shooting and led to a number of bodies of work in this style. My later work became more stylised, creating work in the studio under a controlled environment and lit very carefully.

Although my subject matter was very different from the photographer I was working with, I used what I learned at work and applied it to my interests and aesthetics.

How did you land your first job as a photographer?

After working in that particular studio for over two years, and learning as much as I could on the business side as well as shooting, I decided to set up my own studio and go after commercial clients. It was a bit of a struggle at first, getting known, but I did it.

I was constantly out calling on designers and magazines in Memphis to get my work in front of them and slowly I started to get more and more work, doing whatever job came up  –  not always the most glamorous, but trying to make it look as beautiful and authentic as I could. Meanwhile, I always had my own personal projects going on, which fascinated most people.

I have to say I probably got more jobs from people loving what I was shooting for myself then my commercial work. People can really see the passion in what you’ve created for yourself.

Do you need any specific technical knowledge in order to be a photographer?

These days it doesn’t seem like you need very much technical knowledge to be labelled a photographer, but I think it’s a very good idea to understand the basic knowledge of how a camera works, even having the knowledge of developing a black and white photograph in the darkroom.

To even take it a step further, shooting and processing your own film with a 4×5 view camera as well as a Traditional 35mm film camera. The understanding it comes with opens up your knowledge of the history of photography and alternative processes deepen your work.

Your commercial work focuses on food photography  –  what drew you to specialise in this field?

After starting my business in 1986, I’d shoot just about anything to make money. After a while, it became evident that people hired me for more for certain things over others. For a while, I was doing more tabletop, and then it switched to more people-oriented work.

Around 1992, after moving into a larger space, I was asked by a local magazine to shoot an article with a local writer about buying Christmas gifts for the person who has everything. It was a crazy shoot where we photographed Diamond necklaces that were worth $250,000 as well as men’s gifts that were equally as expensive. I shot them on location as if they were tossed around after a party, which went over very well with the publisher.

After that, the same writer and publisher came up with an idea of shooting a food article in very much the same way. That went over very well also, and the publisher wanted the writer and I to do a monthly food article. This was my first introduction to food photography. This monthly article then turned into two monthly articles - the second being a restaurant review accompanied by photographs of food and environment as well as people.

After doing this for a couple of years, the writer and I decided we would query more national magazines. One of our favourites at the time, which was brand-new, was Saveur in New York. This magazine was like the National Geographic of food. They were doing articles from around the world which were beautiful, gritty and very real. It combined all my sensibilities into one.

We wrote to them, proposing an article on Soul Food in the south. We got a call two weeks after submission that they would love to come down and do the article with us. When we were shooting the article in early September, they asked if we could pull together a Thanksgiving article that needed to go to press ASAP, we jumped on it.

This relationship blossomed over the next few years into me getting more editorial work from other magazines, as well as more assignments from them. Eventually it took me out of the south into New York, where I’ve lived for 21 years.

Is it difficult to make a full-time career out of photography?

I think it’s more difficult these days. For good and bad, the craft has been made easier by our iPhones. Everybody has become a photographer of sorts, posting to their Instagram and Facebook. It’s no longer an exclusive crowd making images.

You no longer have to understand the technical side. This has cheapened what we do as photographers. Big corporations now no longer pay the rates that they did even 10 years ago. There’re so many more people making images that the competition is fierce for any particular job.

The thing I find that still feels true, is to make images about what you’re passionate about. People can really sense the passion and dedication in work that you’re invested in. Longevity is the key  -  keep creating, no matter what.

What are some of the skills or attributes that you need in order to be a successful photographer?

One of the most important skills that I think is important in being a successful photographer is my people skills. Being able to talk to someone about what they want, and really dissecting their particular needs and wants is incredibly important. Listening, digesting, interpreting, and then problem-solving, followed by executing the particular job. The next most important skill is to evolve yourself and adapt to your environment.

If someone was thinking about exploring a career in photography, what advice or guidance would you give them?

My best advice would be to photograph the thing you love. The second part of that advice is to make it completely your own. What I mean by that is to create a style that is uniquely yours. You’ll see as time goes by that your style will change and develop beyond your wildest dreams. Don’t be afraid to take chances and go in different directions, or even go out of your comfort zone  -  sometimes that will teach you the best lessons in life. Living out of your comfort zone I think is an important tool to have in your corner.

Dive into the world of Ben Fink 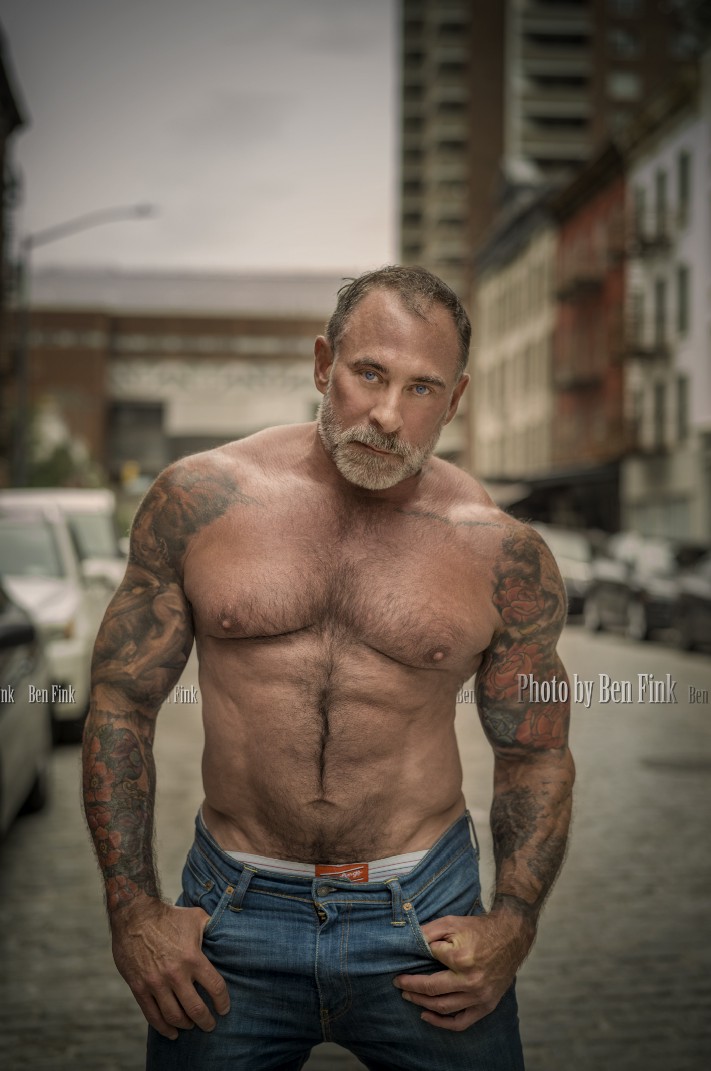 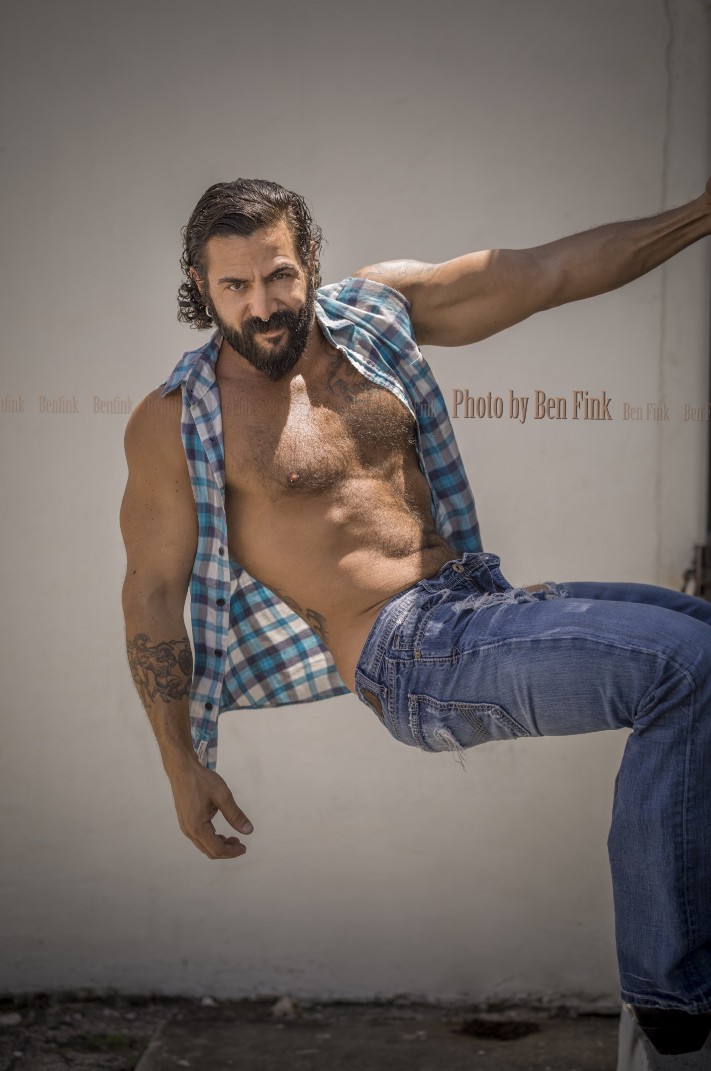 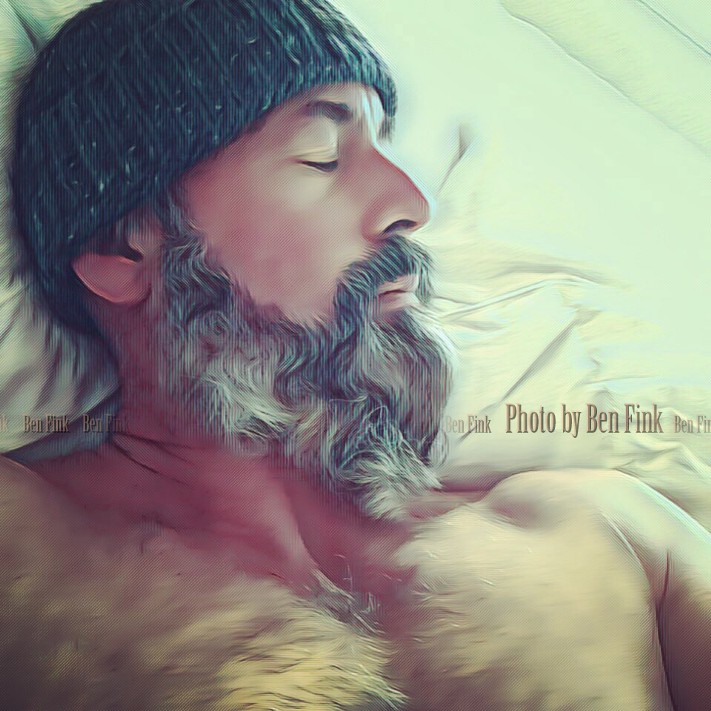 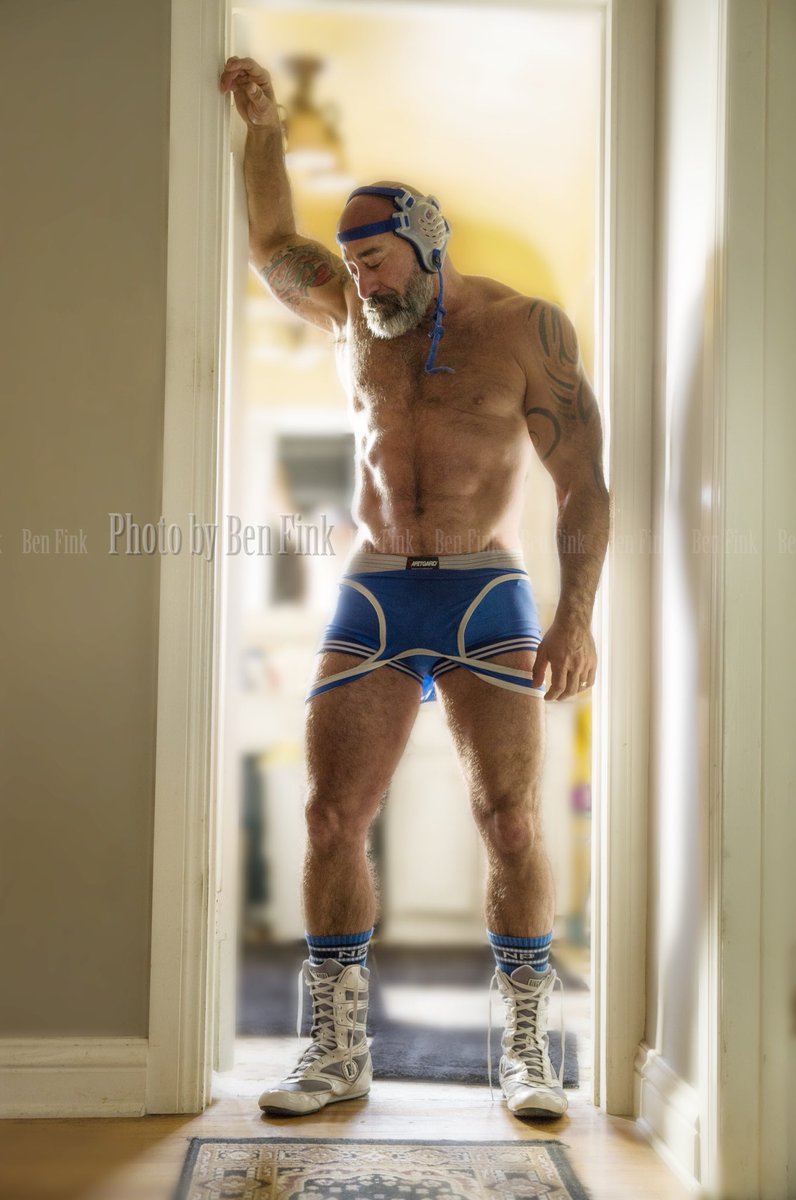 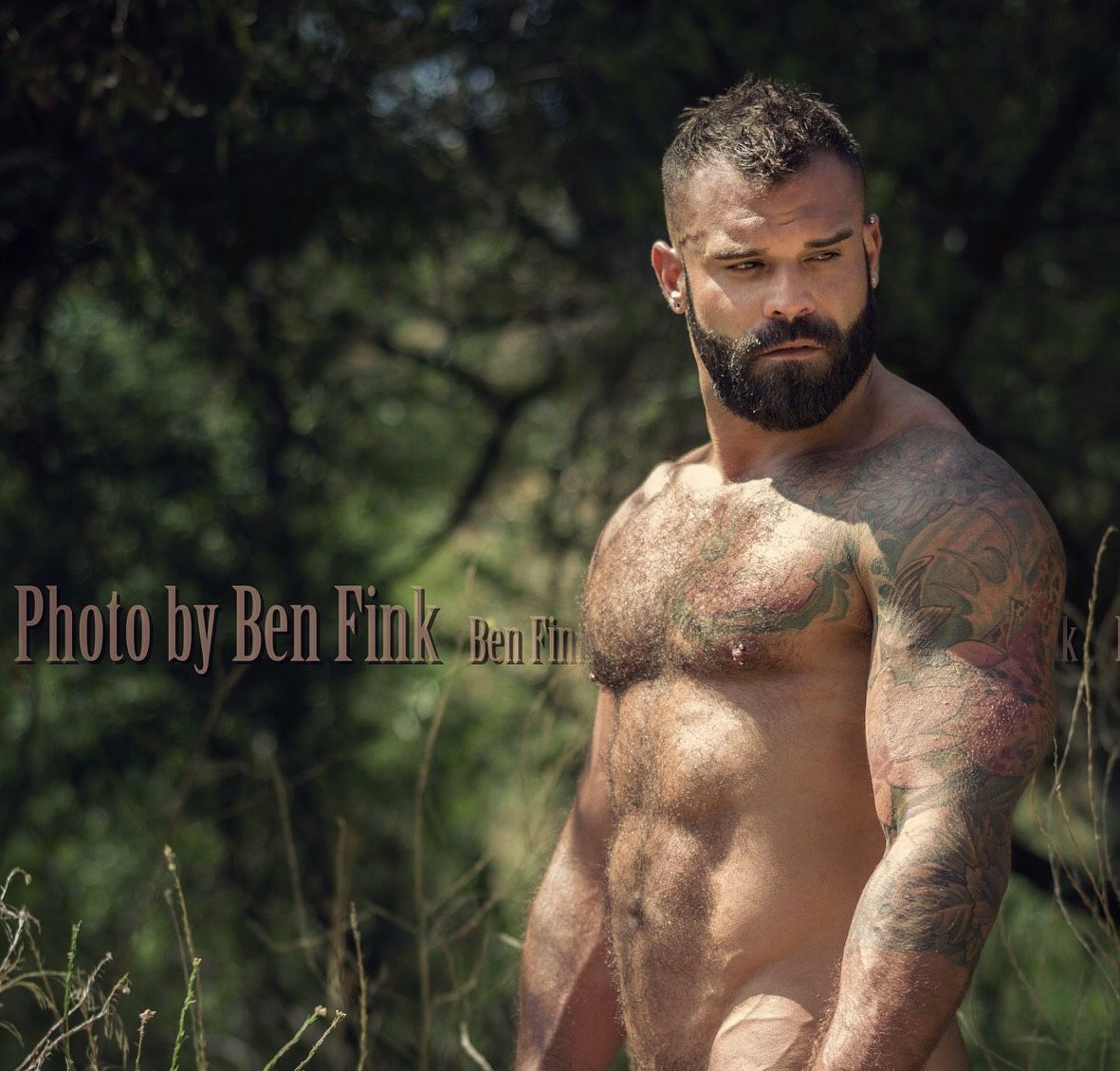 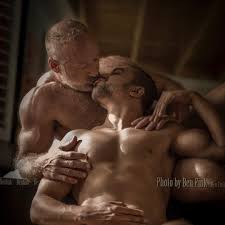 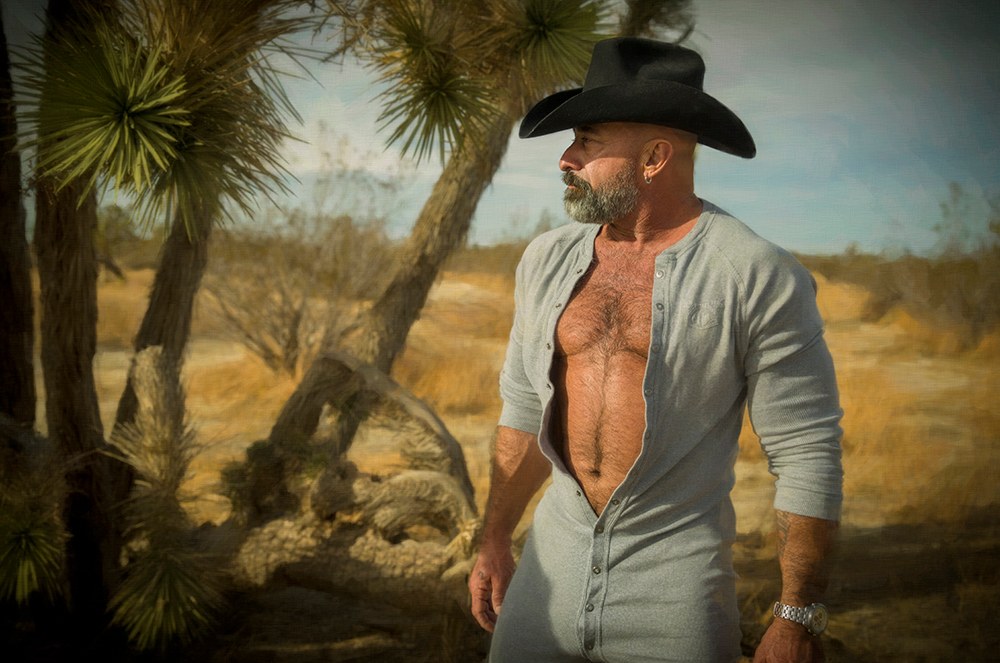 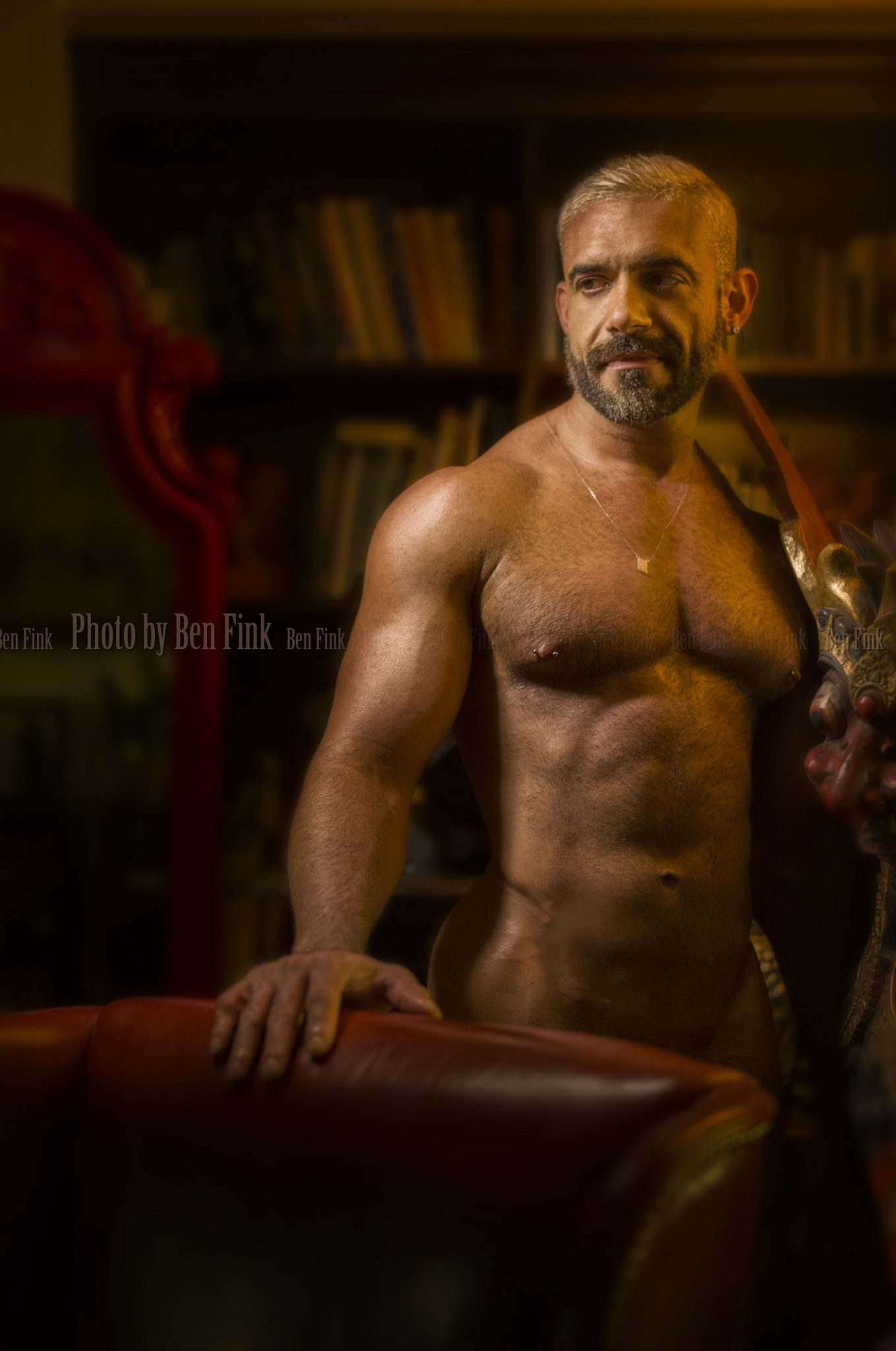 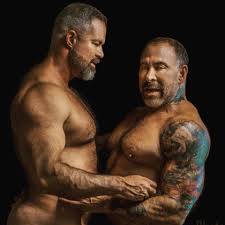 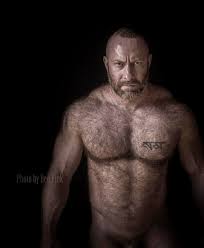 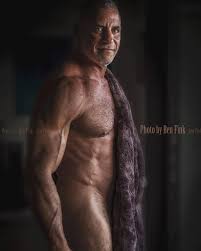 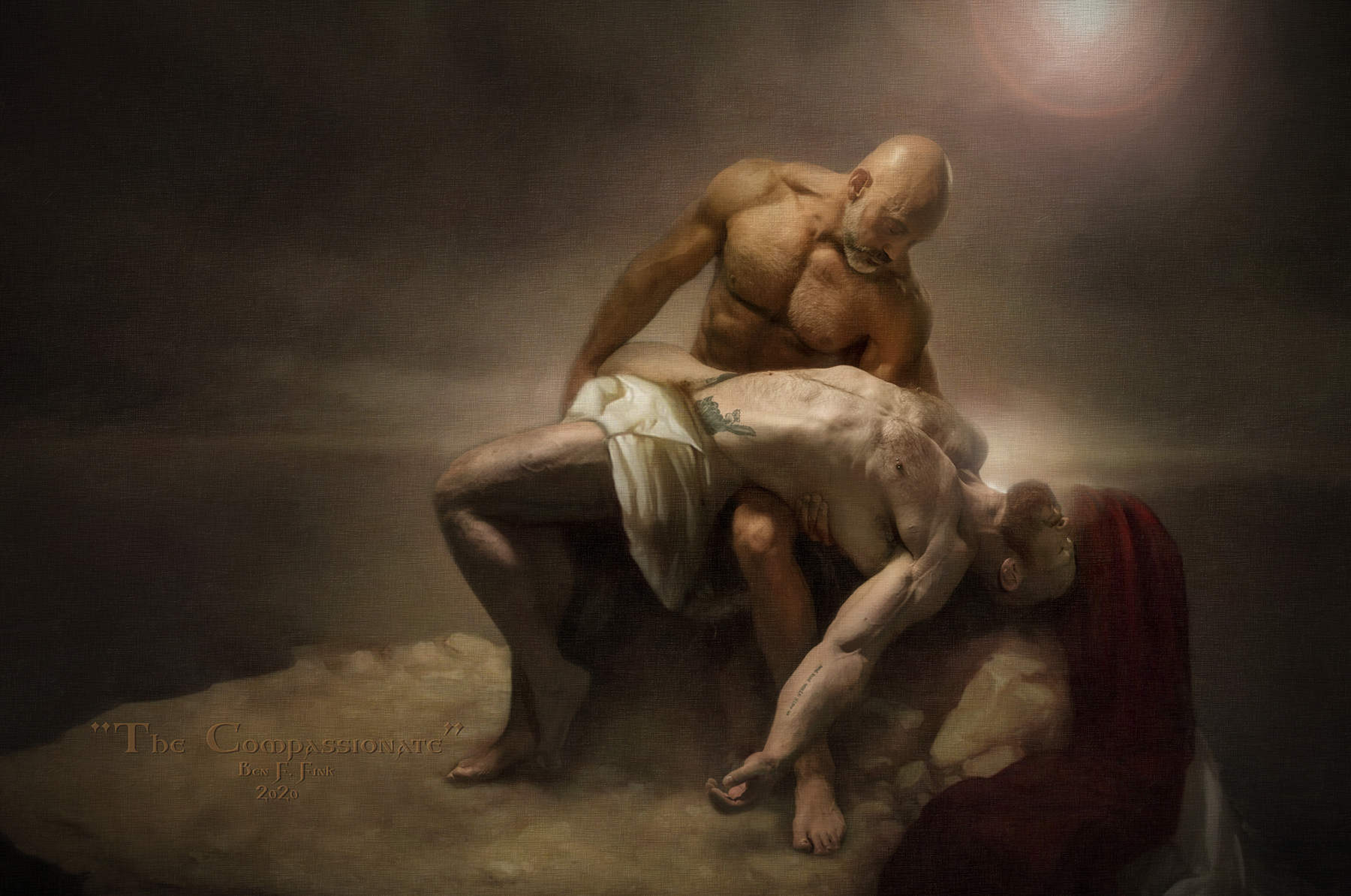 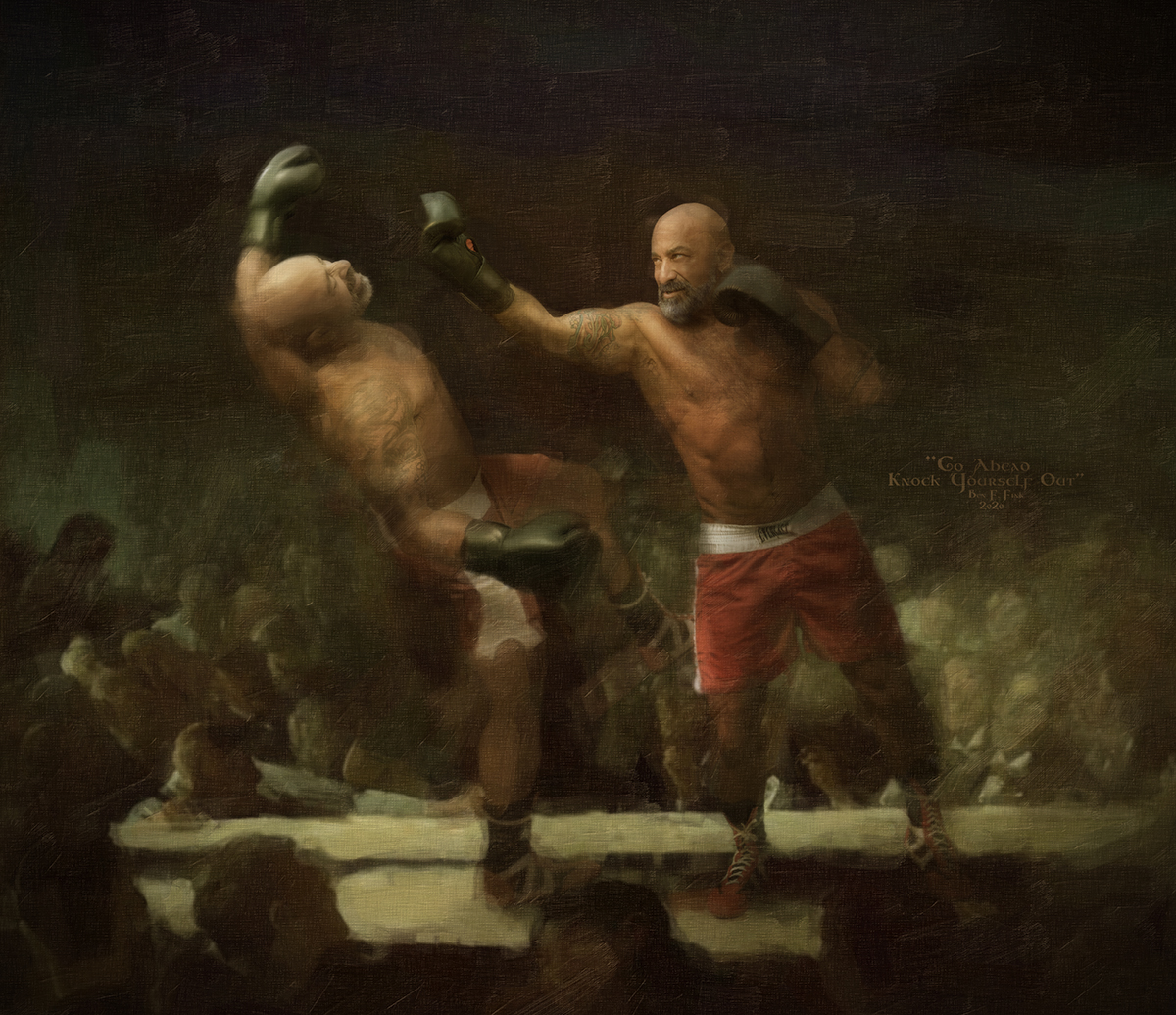 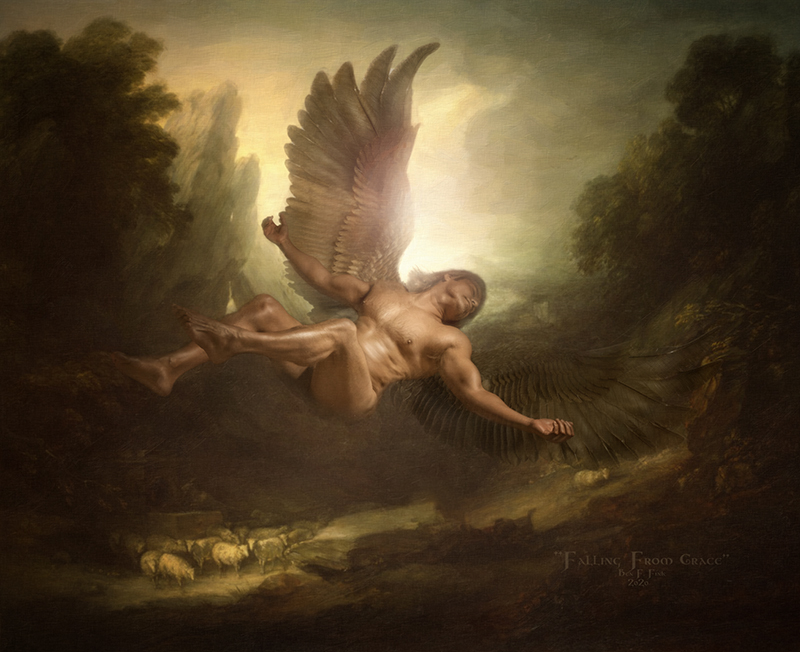 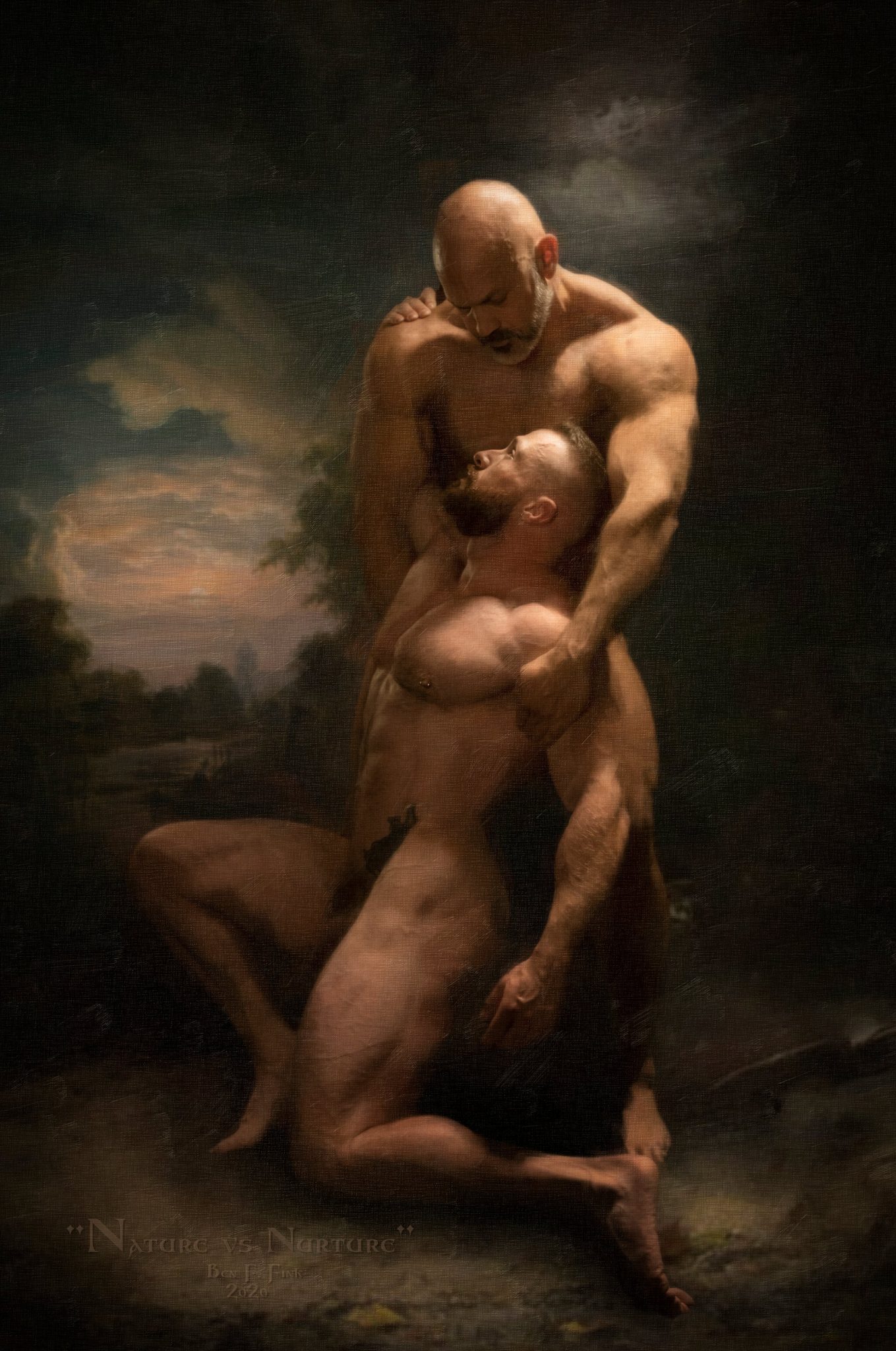