Ben Youdan – art that explores the sexuality of men

Based in Liverpool, Ben Youdan is a visual artist who specialises in exploring the sexuality of men.

I caught up with Ben for a behind-the-scenes look at his work.

When did you discover and start to explore your passion for art and illustration?

To be honest, I cant remember a time when I wasn’t drawing or making something. My earliest memories involve making collage from stuff around the house when I was four or five years of age.

I guess all of us draw when we are children but most people seem to get self-conscious about it as we get older and discontinue. It never occurred to me to stop so I carried on and eventually studied Fine Art and Architecture at university, which led to me becoming a professional artist.

Your work explores a sex-positive aspect of the identity of gay men – what led you in that direction?

It is just instinctive really. I don’t analyse it too much, I just do my best to create the images I want to see.

My work has explored a wide variety of themes over the years but it organically seems to return to sexuality and queer identity.

Sexual expression is very relevant to me personally and I think it’s important for artists to be very open about what makes them tick. It is perhaps particularly important in light of all the censorship of imagery that takes place on social media platforms. Freedom should always exist in art.

Would you describe your work as erotica?

It’s interesting actually, when I was artist-in-residence at the Tom of Finland Foundation a couple of years ago, we had a whole debate about the differences between art and pornography. The outcome was that there aren’t any really.

Too numerous to mention but the ones that have had the biggest impact on me are probably Andy Warhol for elevating the mundane into the revered, Jaimie Reid for showing us that you can take a found image , re-appropriate it and subvert the meaning, and Francis Bacon for his unashamed queerness.

When people commission work from you, what are some of the most common requests?

It varies greatly but a few years back some of my work was featured in one of Madonna’s concerts, so I get asked to make images of her quite a lot!

I once got asked if I would do a portrait of somebody’s dog. Unfortunately, I had to explain to them politely that I don’t make portraits of dogs!

I have got several ideas that I am very excited about. I am hoping – like everyone – that the world will return to some normality within the next few months so I can make plans to exhibit.

I had to cancel plans to move to Berlin for six months because of COVID, so I’m hoping to resurrect that idea.

Dive into the world of Ben Youdan

Get your hands on Filth by Ben Youdan 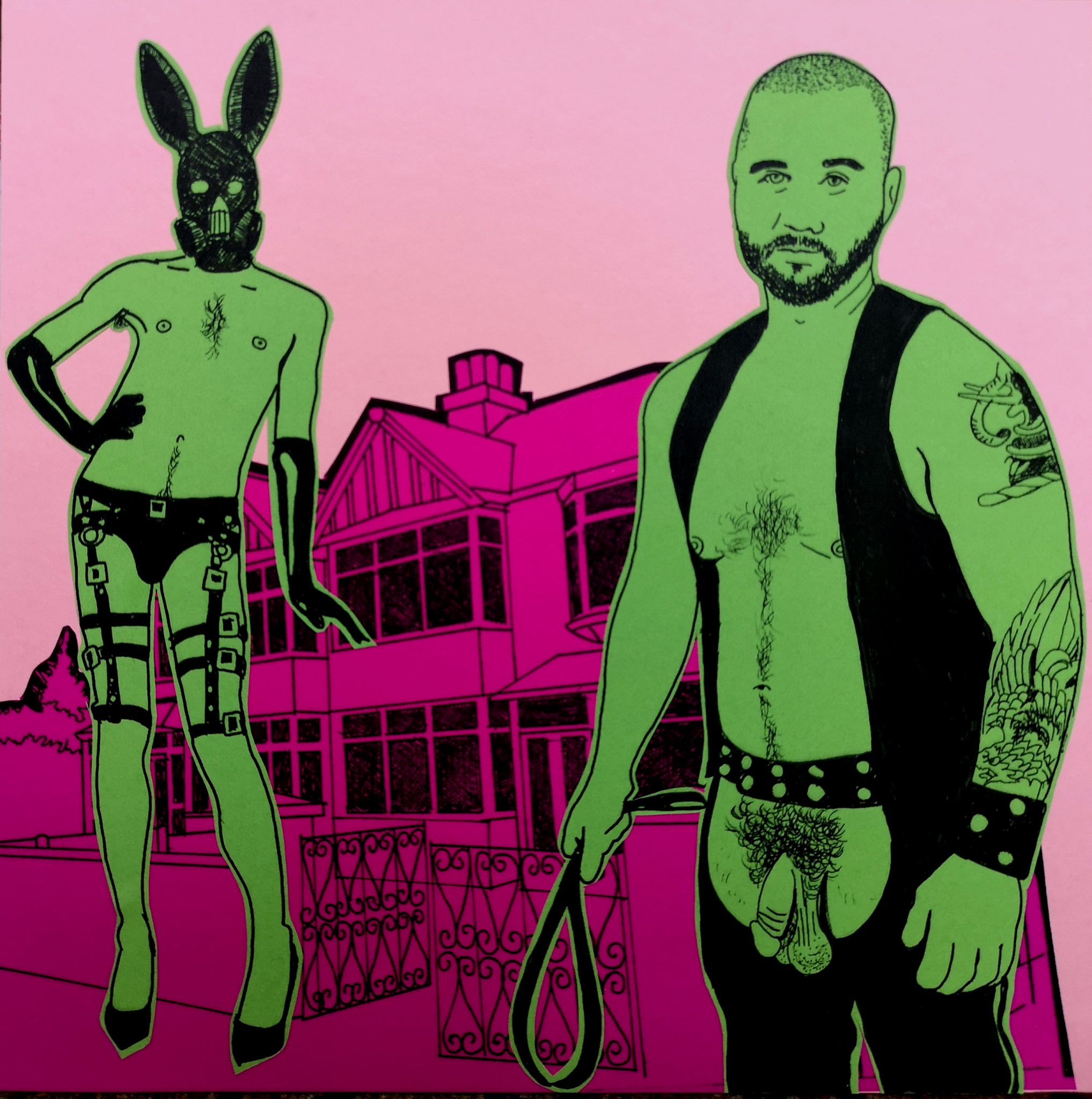 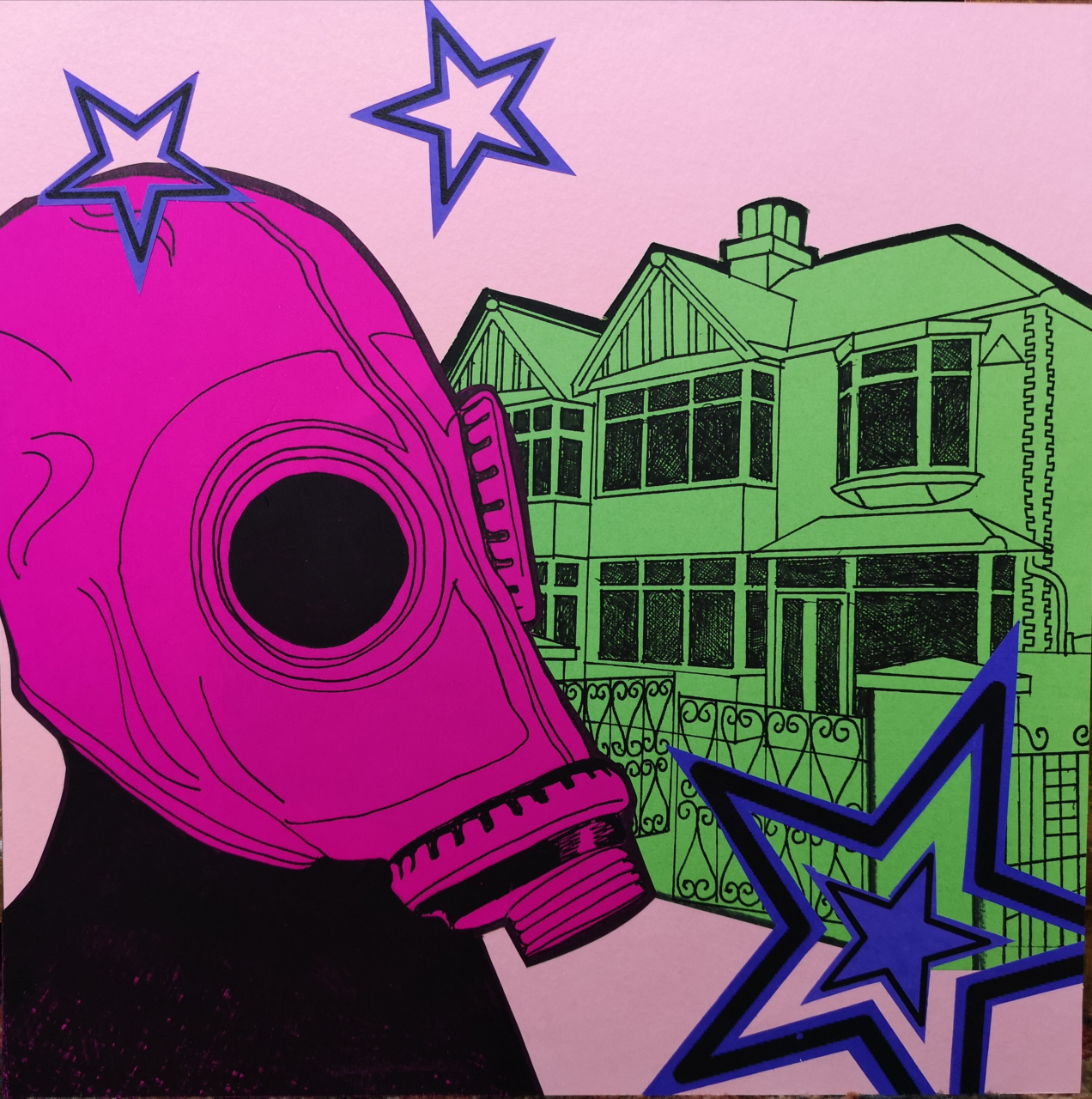 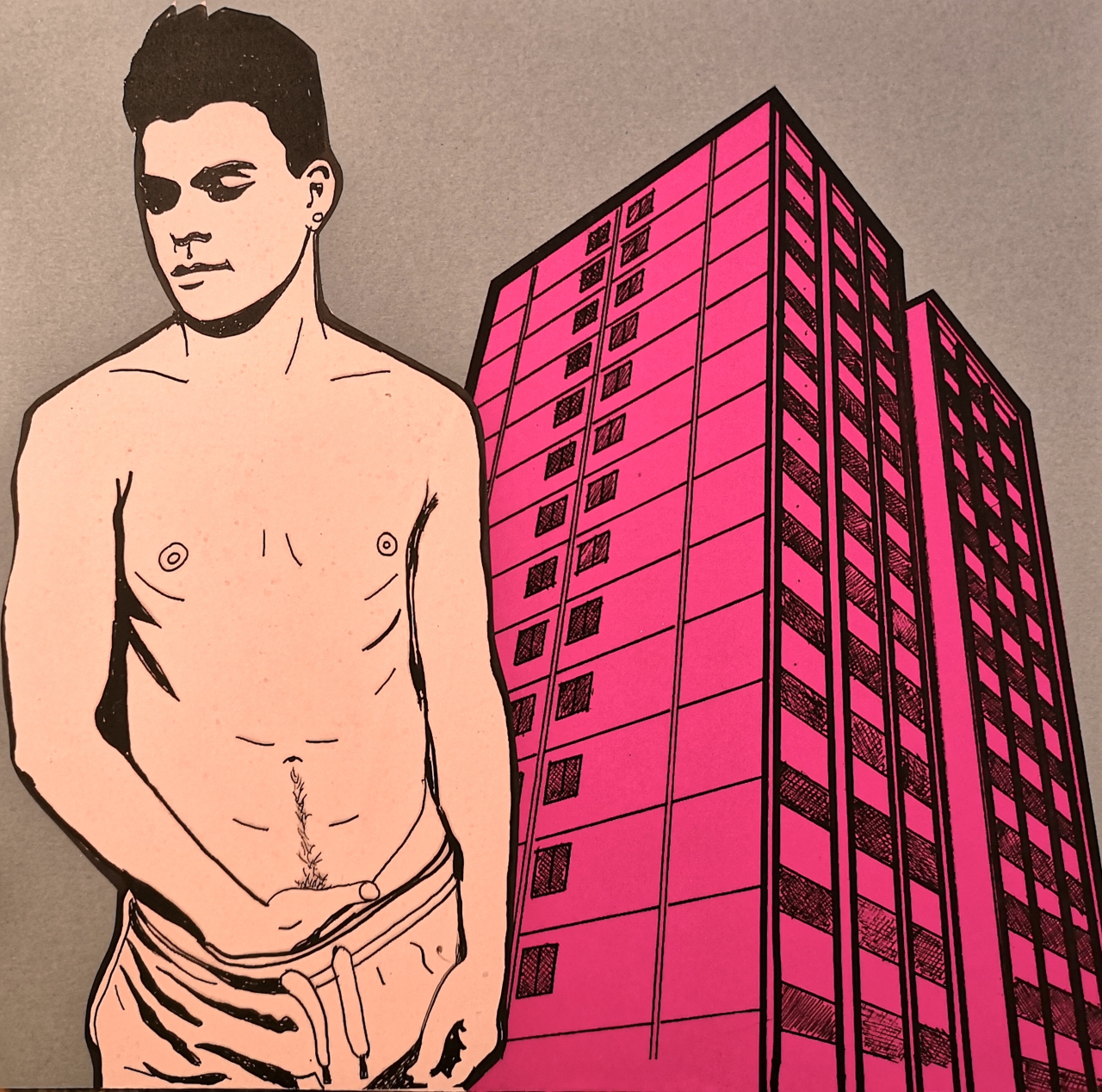 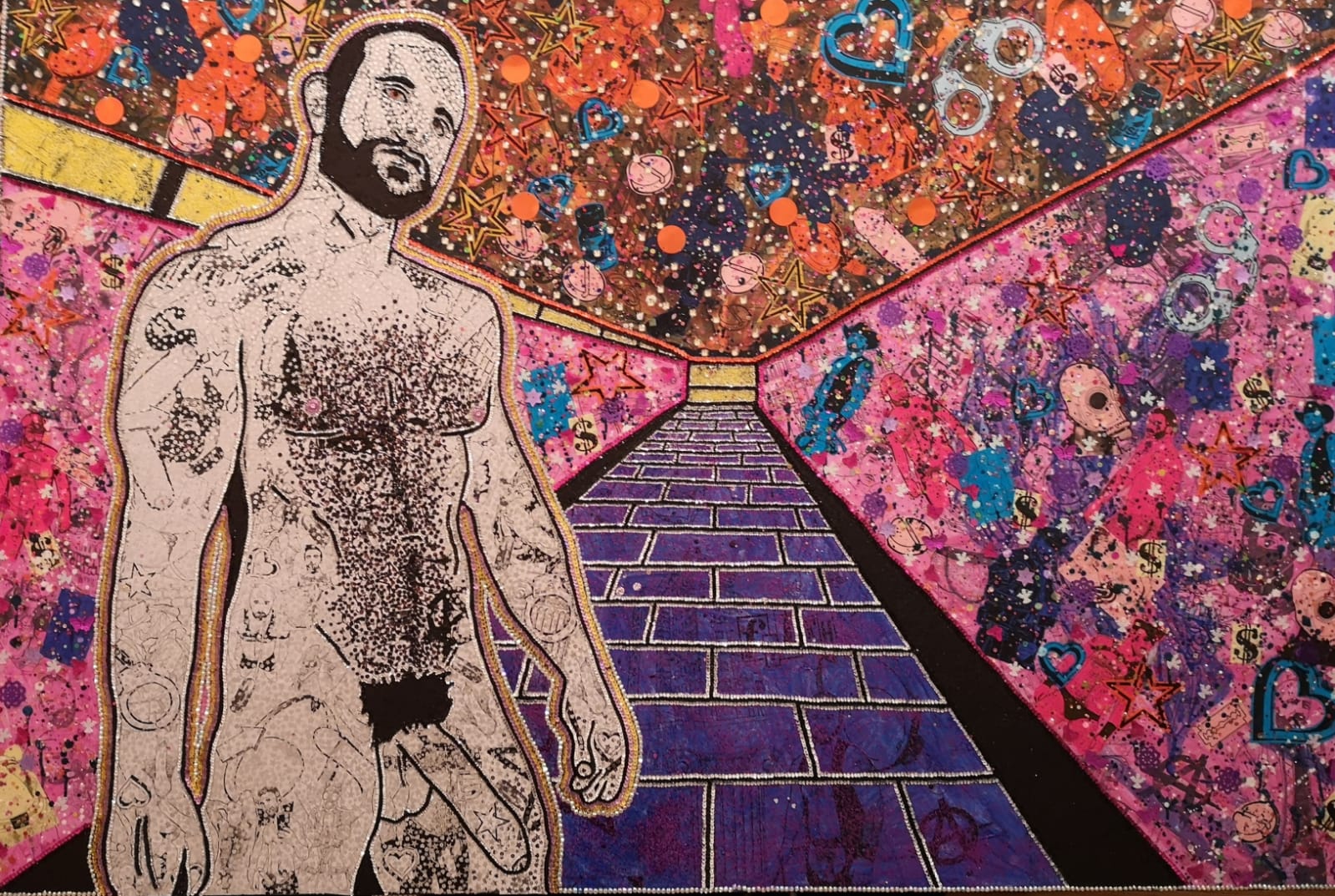 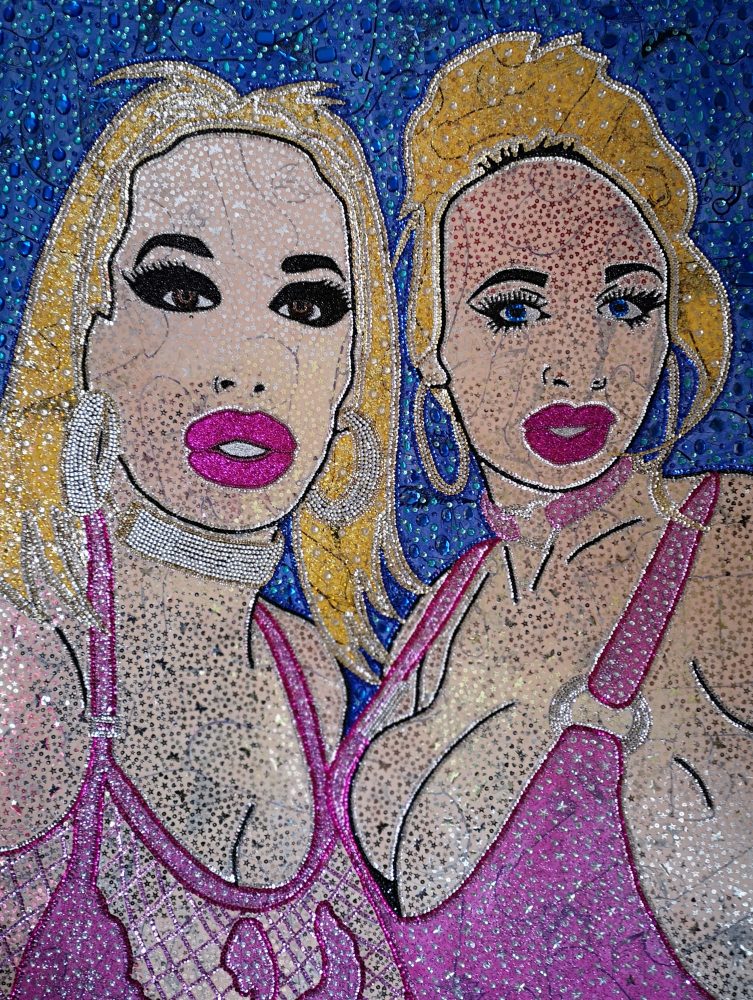 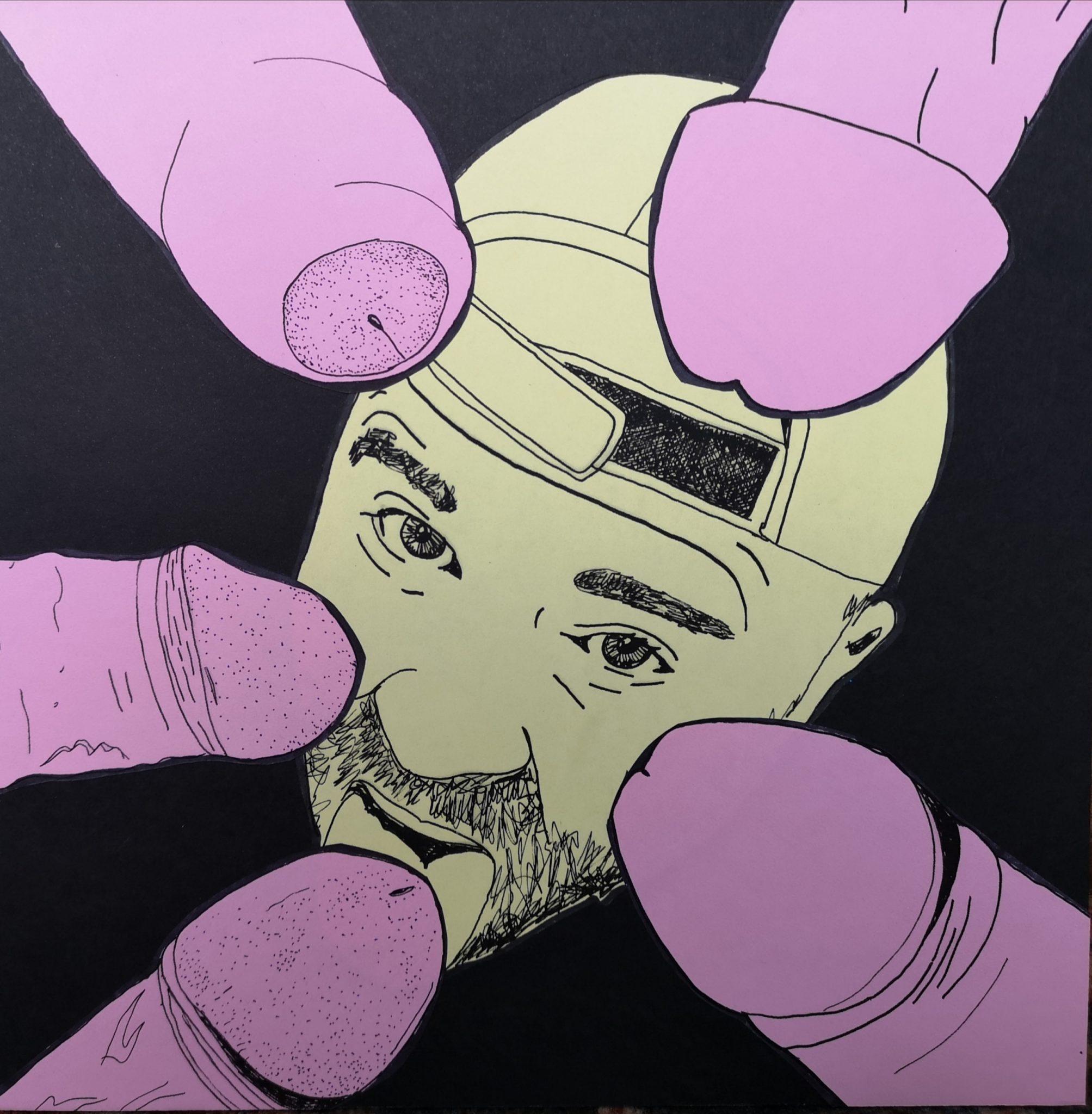 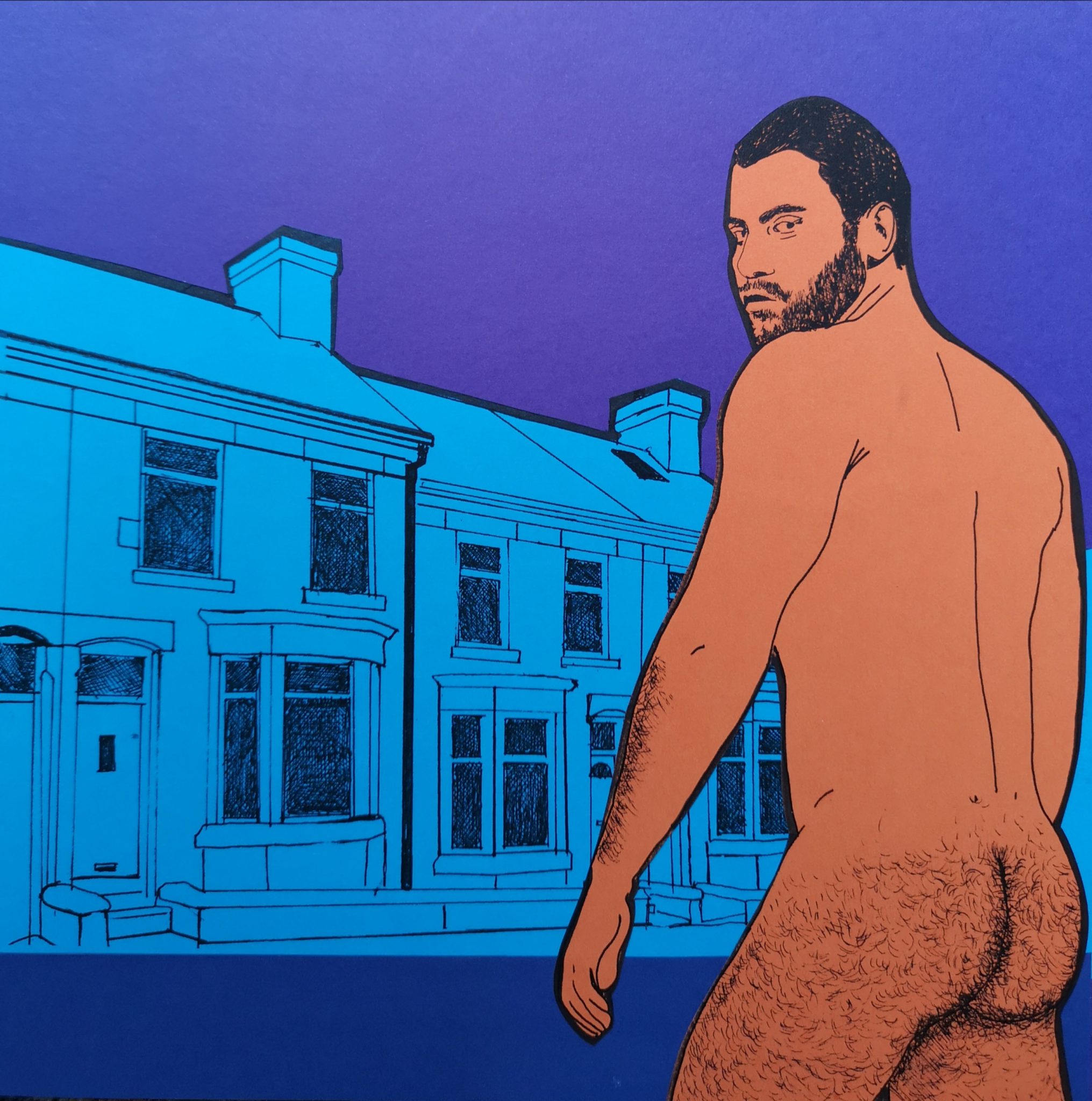