San Francisco is a city with steep hills, a coastal view, and a thriving gay scene. San Francisco was my first stop on a California road trip.

There is plenty to see and do in San Francisco, from Alcatraz Prison to the Castro neighbourhood.

San Francisco’s most famous attraction, however, is of course The Golden Gate Bridge.

Opened in 1937, the bridge has been described as ‘possibly the most beautiful, certainly the most photographed, bridge in the world’. When you see it in real life, you can see why.

It stands above the San Francisco Bay, which eventually runs into the Pacific Ocean. In the middle of the bay is a rock, and on that rock is Alcatraz Prison. Imagine the prisoners looking out and seeing freedom so close – the bridge a beacon of travel – but being unable to reach it.

When I visited San Francisco, on top of my list was the activity of biking to the bridge. Staying in Fisherman’s Wharf, I could see the bridge in the distance, but I knew it would take a little while to walk there.

Hiring out a bike from one of the bike rental places, I made my way past the Bay and through a park, the bridge always in my sights.

Biking around San Fran is a great activity. You get to see so much more than you think. Cycle past joggers, runners, and people relaxing. See districts and neighbourhoods of San Francisco that you might have missed. It’s also a great way of exercise.

Finally, after peddling along the coast, you arrive at a road, in true San Fran style, that twists upwards. Follow that, and you get onto the same level as the bridge. From here, you can cycle across the bridge. Although due to the volume of people on there, I would suggest walking once you get to the top.

No matter the weather – sunny, cloudy, or spitting with rain – biking the bridge is an experience you don’t want to miss out on. 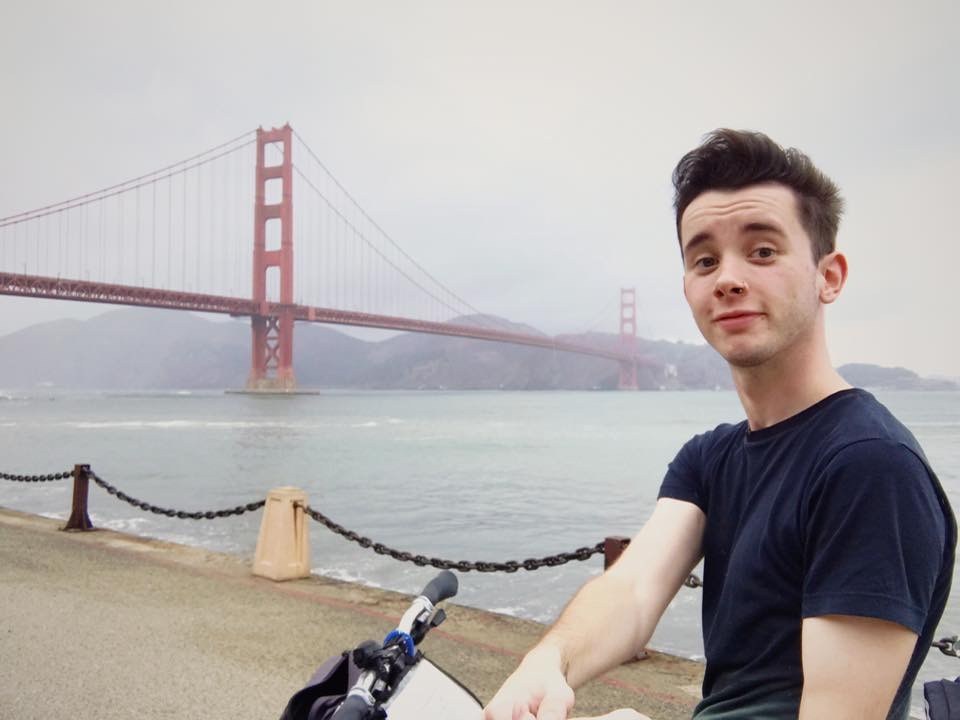 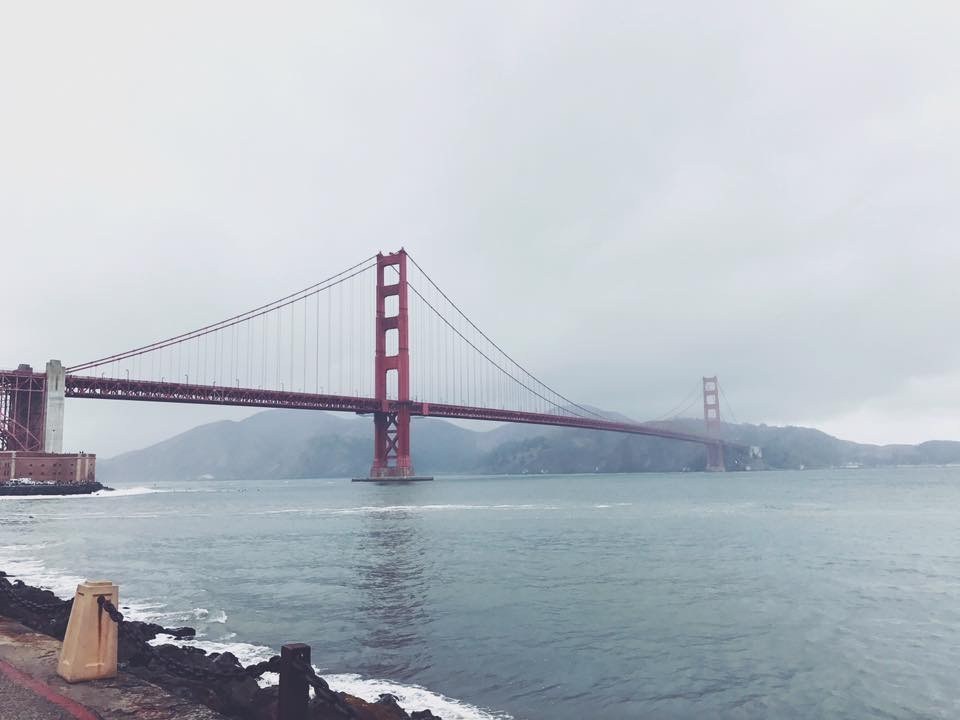