Boys Feels: High Tide is a collection of short films that explore the coming-of-age experience.

Like tears in the rain, water is the metaphor for growing pains and more in these four tales about young boys coming to terms with a host of emotions for the very first time.

These polished productions and festival favourites are brought to you by a host of talented directors from across Germany, Denmark, France and the Netherlands.

The films featured in this collection are:

​It’s the holiday period of the Summer of 79, by the ocean. 10-year-old Jean realises that his mother and father don’t love each other anymore. Suddenly, the family is confronted with a tragedy.

Nine-year-old Daan decides to take up swimming once he discovers his mother’s old swimming medals in the attic. When his school teacher encourages him to join the nearest local swimming club, Daan finds out that his mother is definitely not amused, insisting he take a medical test before he starts training for the Youth Olympic Games of 2018. Despite his mother’s fears Daan doesn’t want to wait. Will Daan’s dream come true? Or perhaps more importantly, will his parents support him?

THE BOY IN THE OCEAN dir. Friedrich Tiedtke

12 year old Mathias discovers his first sexual experience on a sailing boat. Surrounded by water and trapped at sea with his parents who still treat him like a child, he decides to explore these new and confusing sensations on dry land.

On the cusp of adulthood, wide-eyed Dimi goes to spend the summer vacation with his older brother, Steffen, by the Baltic Sea. On a country road, he meets and gets infatuated by Isabelle, who turns out to be Steffen’s new girlfriend. Clumsy in his efforts to impress Isabelle, Dimi comes to realise that sometimes inexperience can be a virtue. 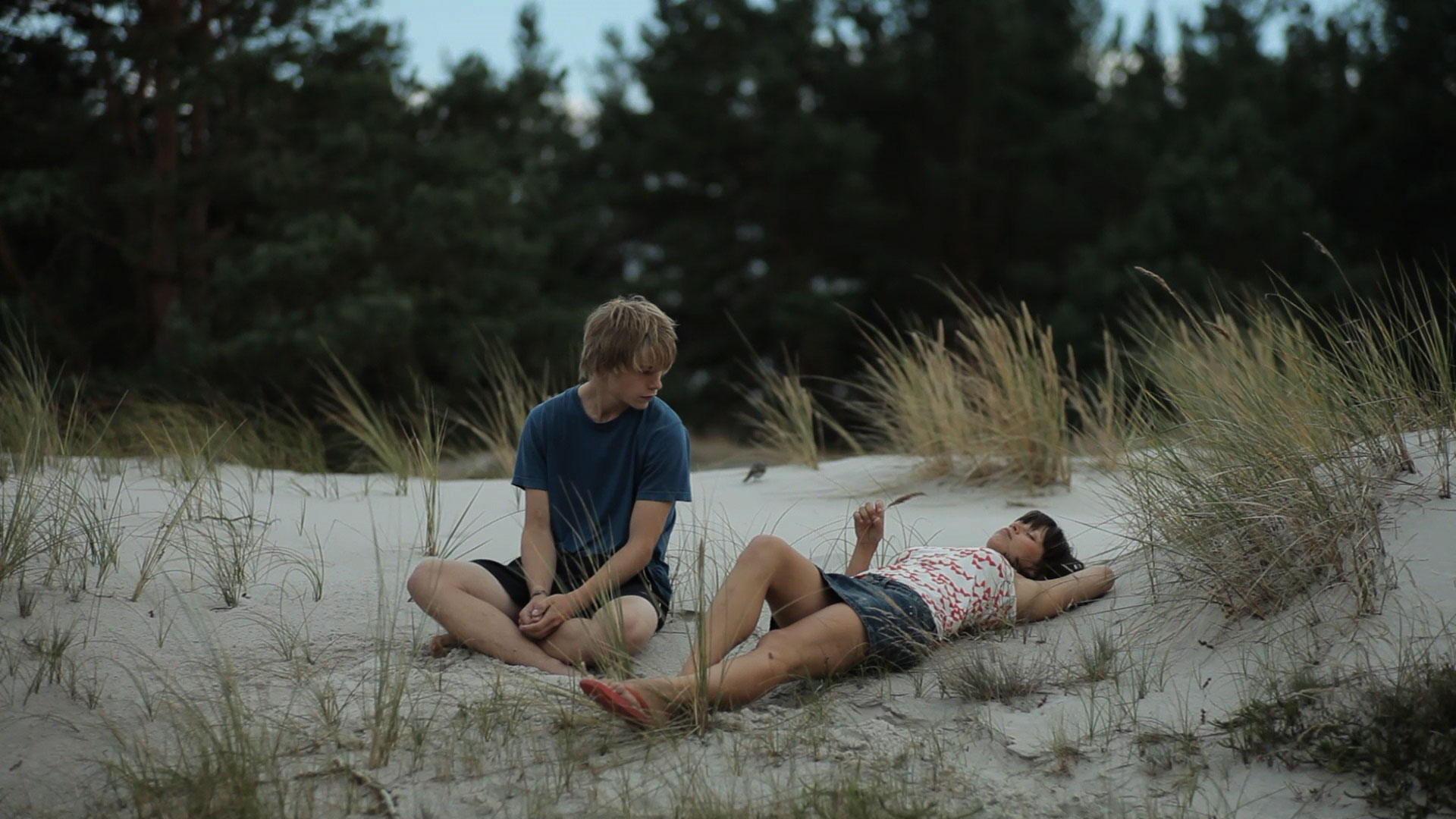 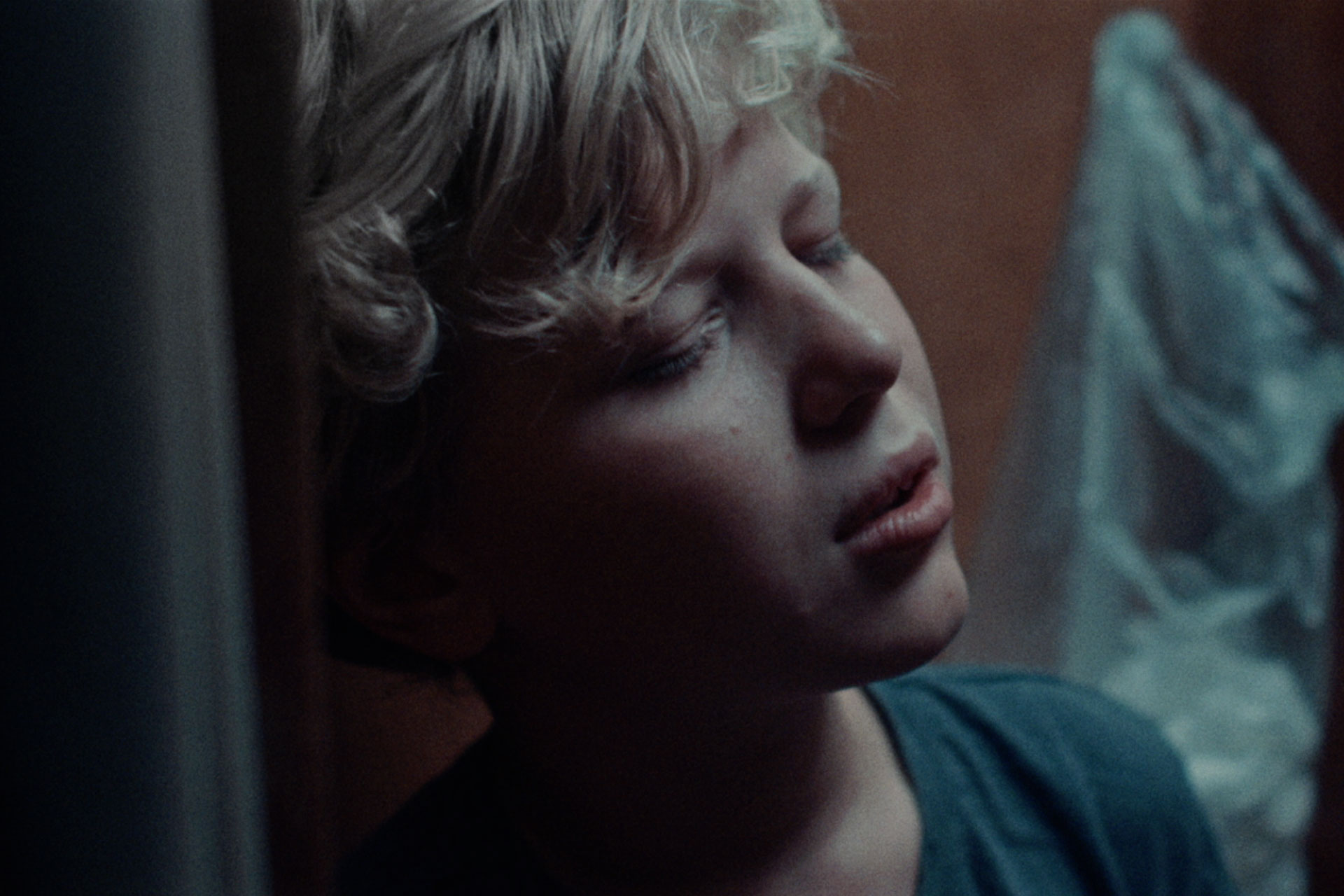 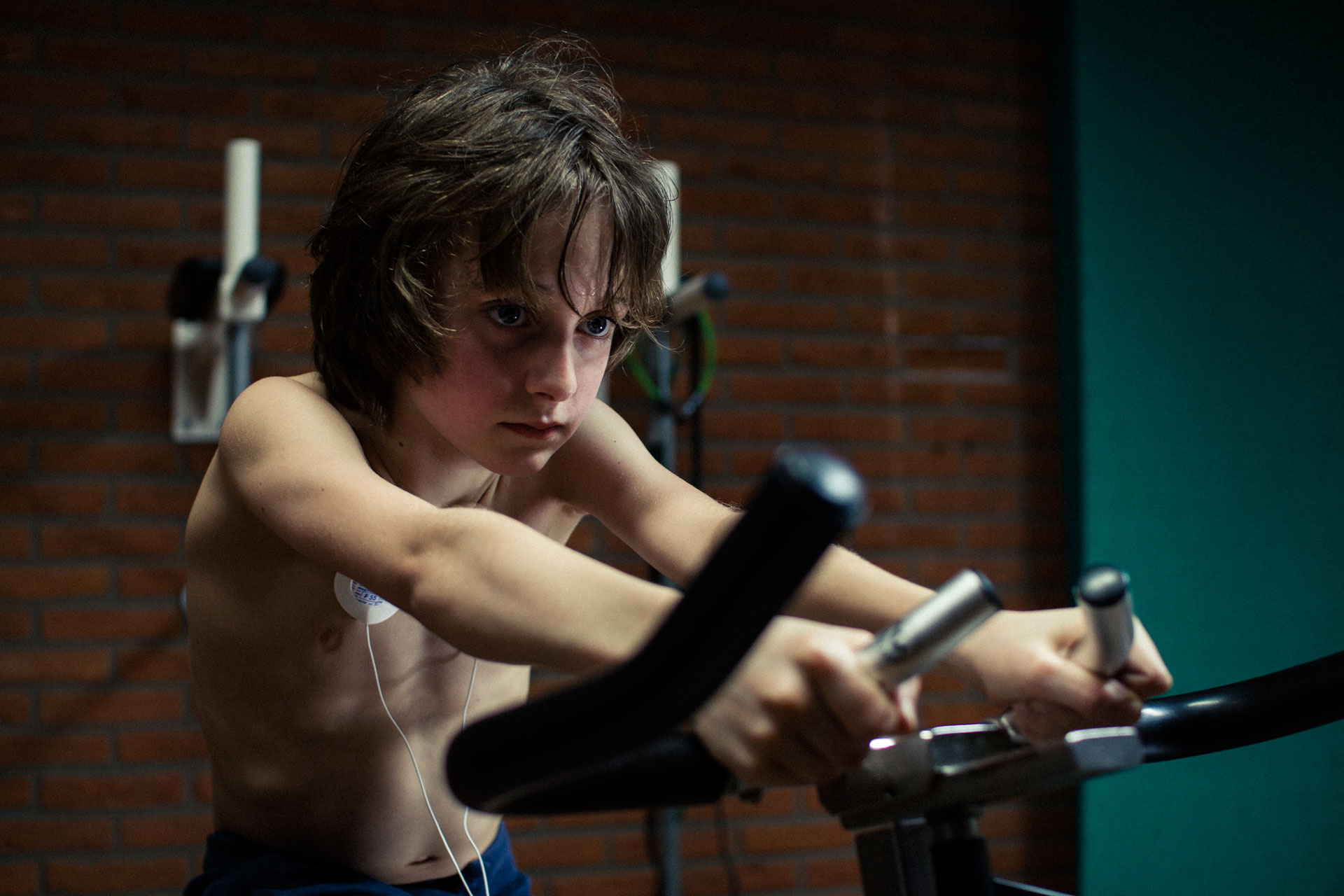 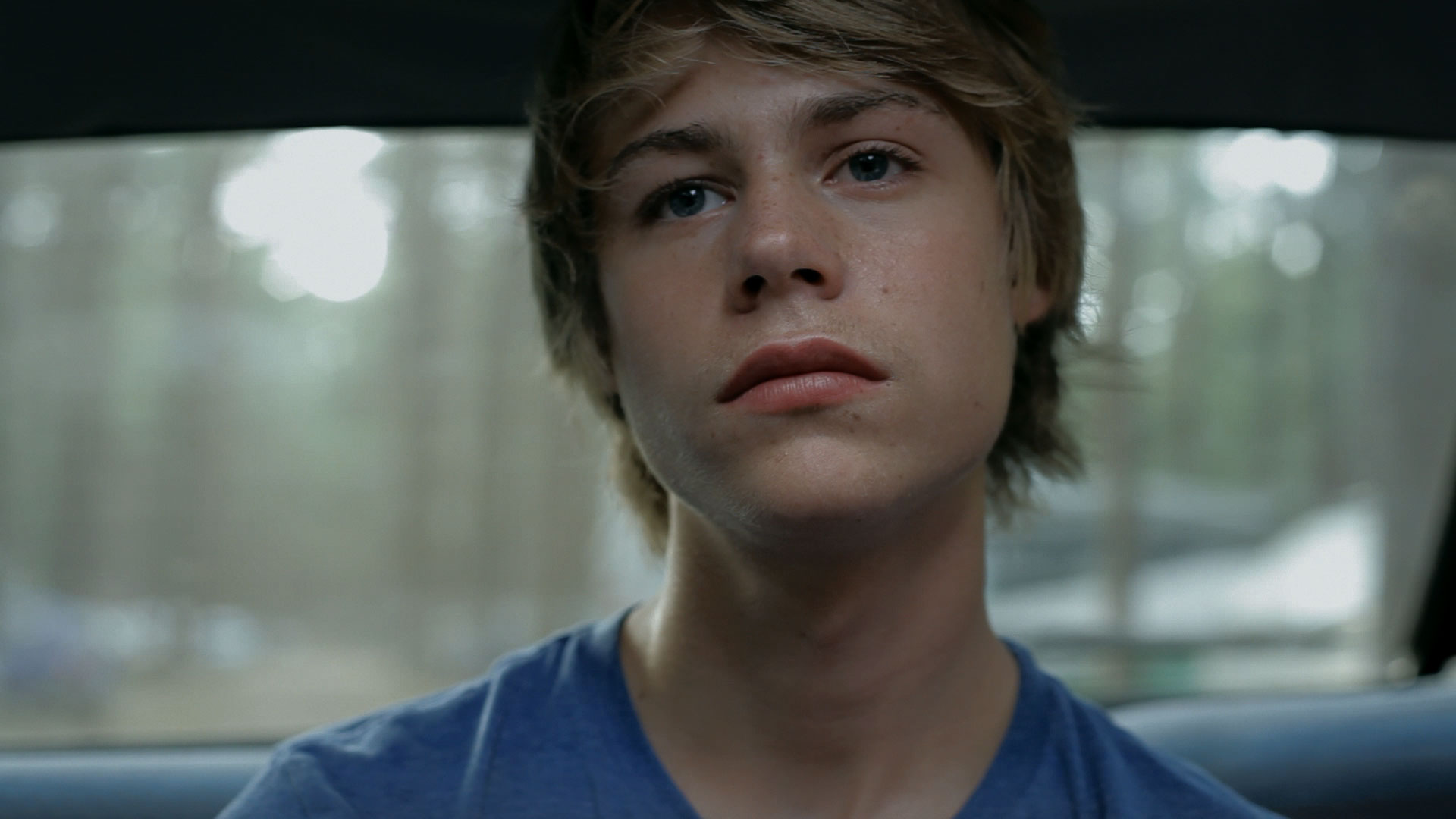 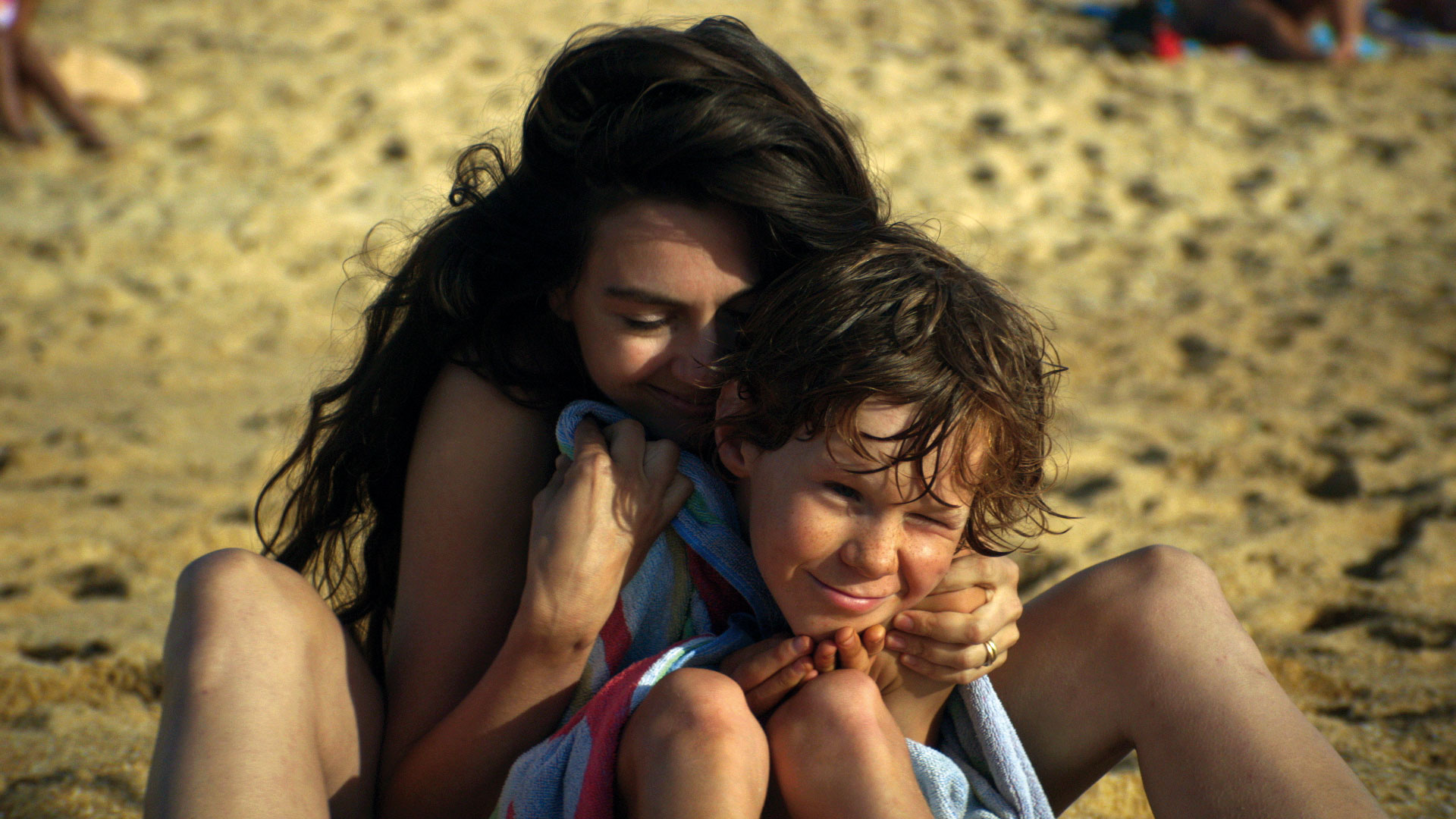 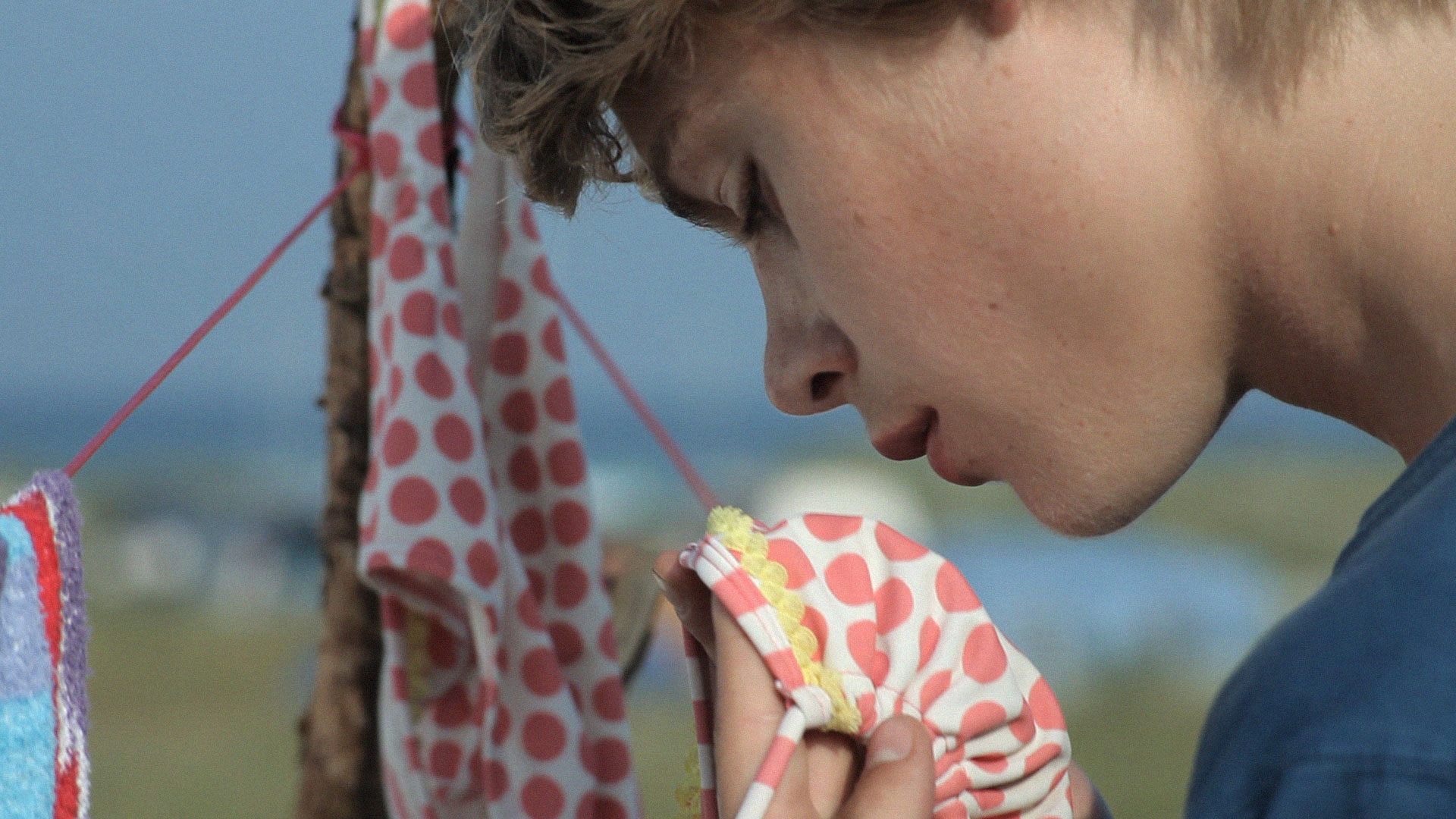 Submissions are now open for the Iris ...