Ever wondered what kind of underwear some of your favourite fantasy characters might be wearing?

It might be an indication that we’ve got too much time on our hands, but we like to imaging that we’re undressing superheroes, but the game is to guess what kind of underwear they’re wearing before you peel off the spandex suit.

Underwear: Down to business boxer-briefs

Harry is a fairly sensible kind of guy who seems like he’d opt for comfort over style.

His go-to option is probably going to be a pair of boxer-briefs – comfortable, and practical, and leaves him total freedom for waving his wand around. 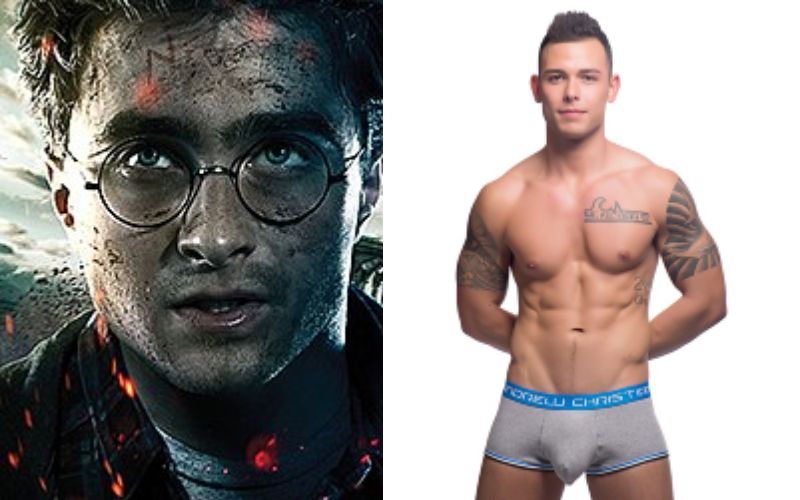 Underwear: Thong amongst the stars

Gender is a bit of a meaningless construct for a Time Lord, so trying to visualise their underwear can be heavily influenced by which image they’ve regenerated into.

In terms of sex-appeal, it’s hard to beat the David Tennant era of Doctor Who. He’s got kink written all over him so it’s pretty much guaranteed that he’d be in a thong of some kind. 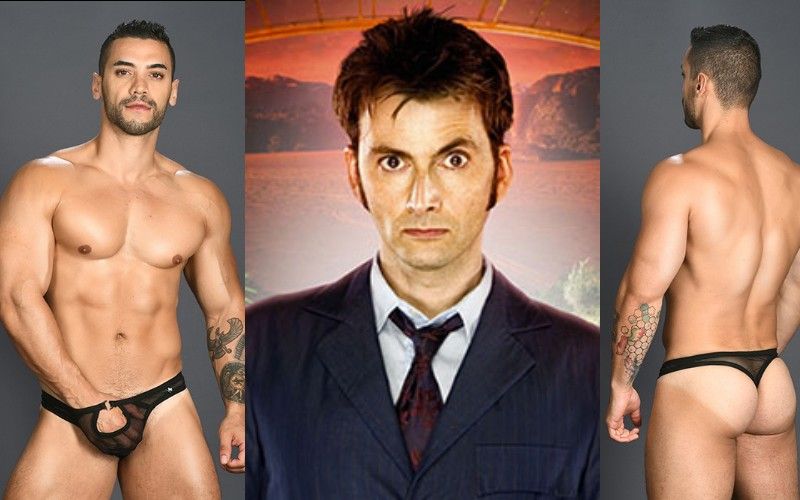 Underwear: Leggings for any weather

This is a man who always needs to be ready for battle – whether that’s in the bedroom or the depths of winter.

Leggings are practical, they keep you warm, and they look great. 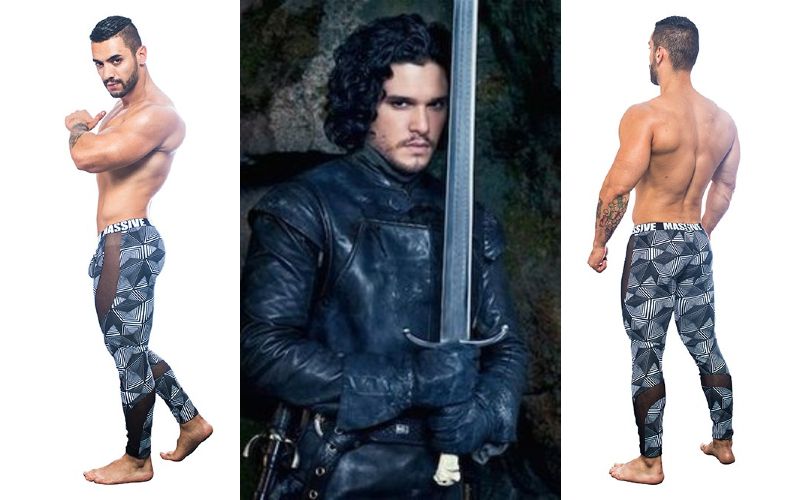 There’s something a bit boringly righteous about Captain America. It’s unlikely that he’s going to surprise you with his underwear – you could pretty safely assume that it’s military issue boxers all the way. 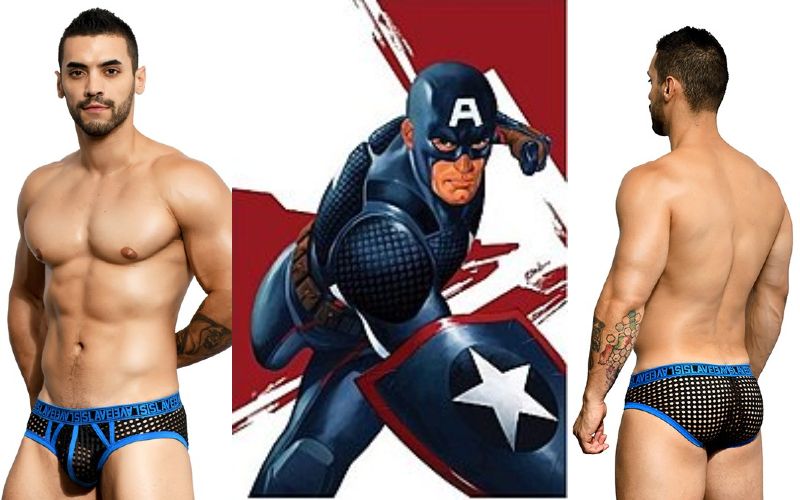 With a lycra suit that’s snatched over every crevice of his body, you could easily imagine that it’s commando for this Kryptonian.

However, when the suit comes off, he’d probably want to slip into something a bit sexy with a metallic bling that reminds him of his home-world – something a bit like these super-sexy briefs. 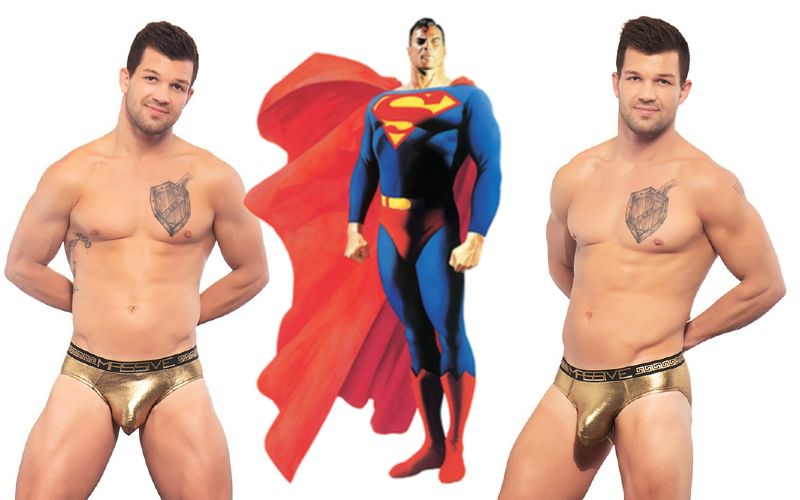 Those Starfleet uniforms are ultra snug, and Spock is too left-brain logical to be interested in underwear beyond its function. He’s going to have a drawer full of identical standard-issue briefs – with some efficient system to ensure that he has enough to navigate laundry cycles and wear and tear.

Obviously, in the future, standard-issue briefs from the Federation are going to be sleek and sophisticated, in a metallic palette. 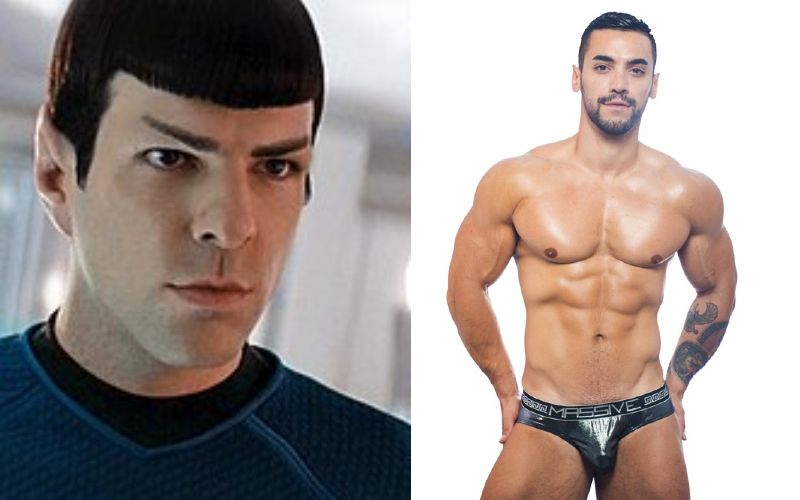 Underwear: Jockstrap for a space jock

All swagger and bravado, Han Solo is the ultimate space jock. You know that he only wears jockstraps – a bit cheeky, a bit sexy, and always ready for action. 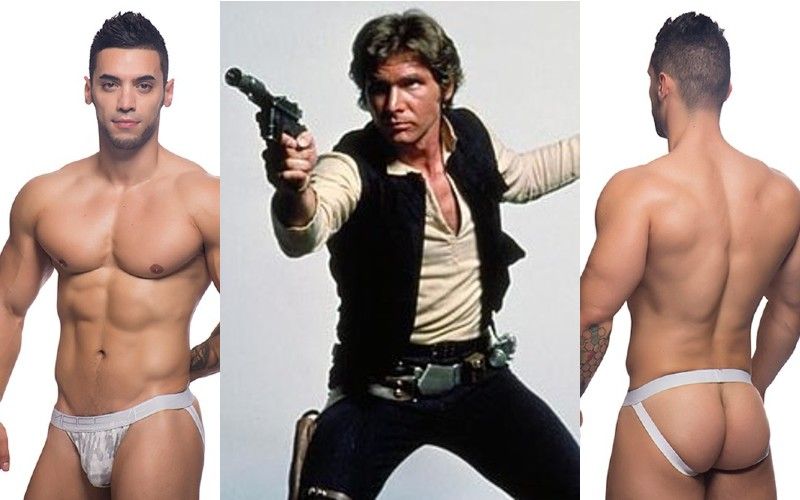 Boys in their briefs 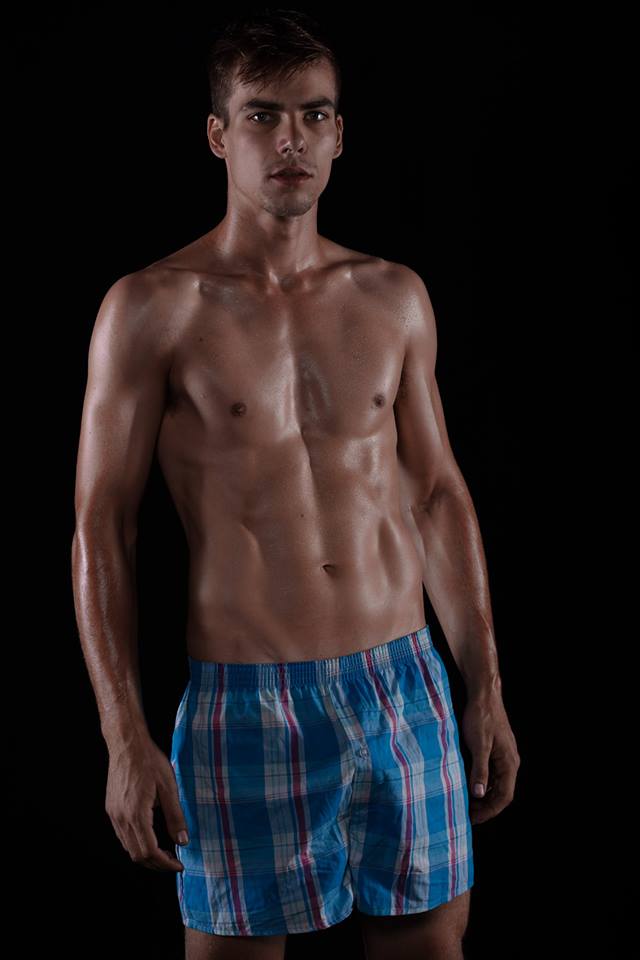 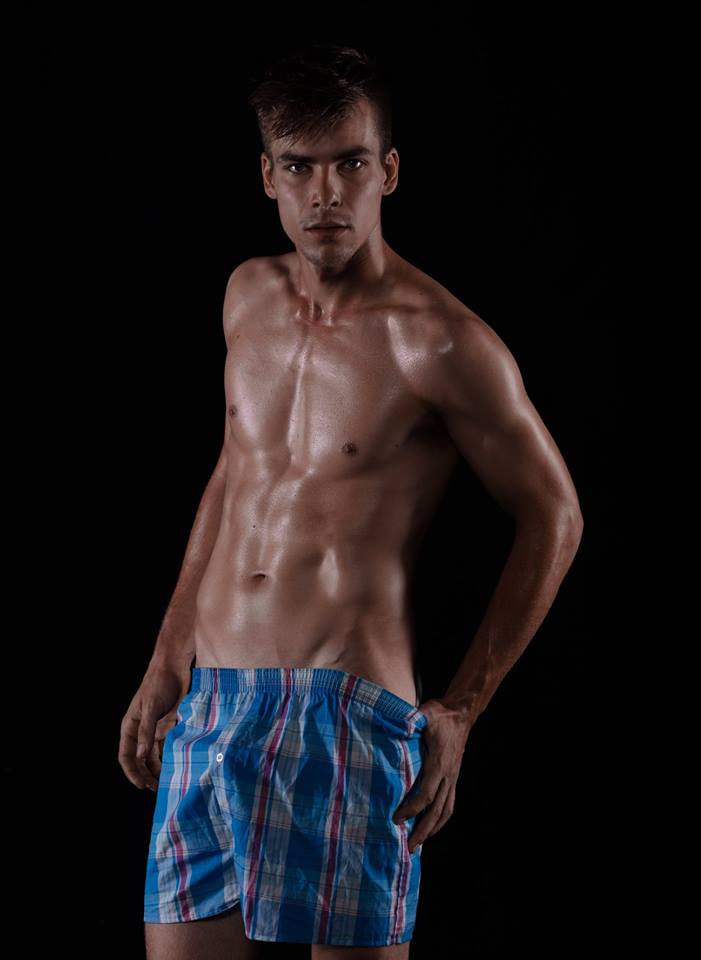 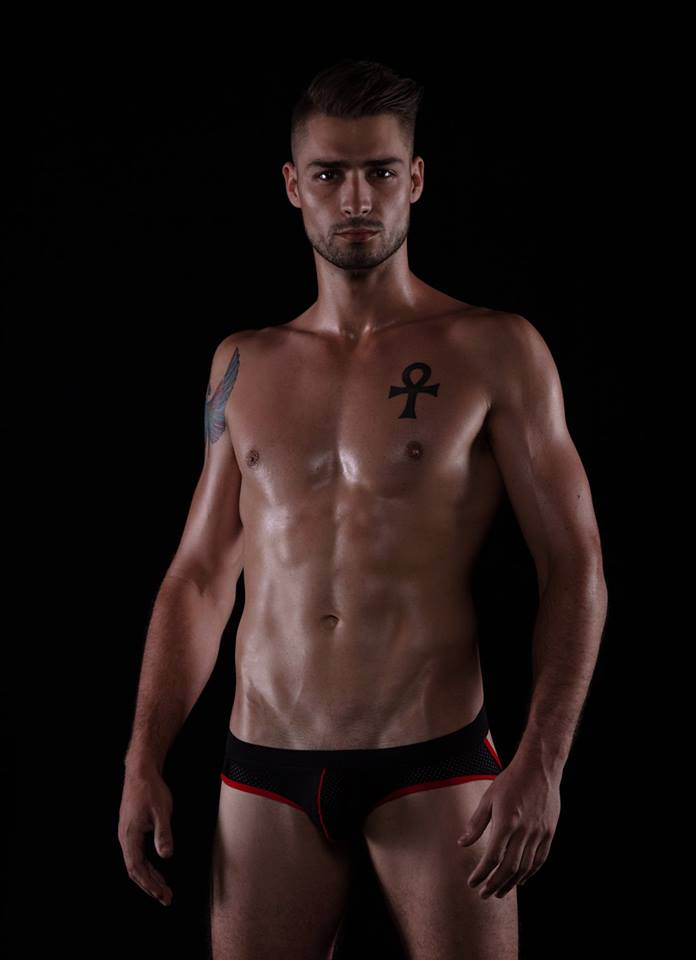 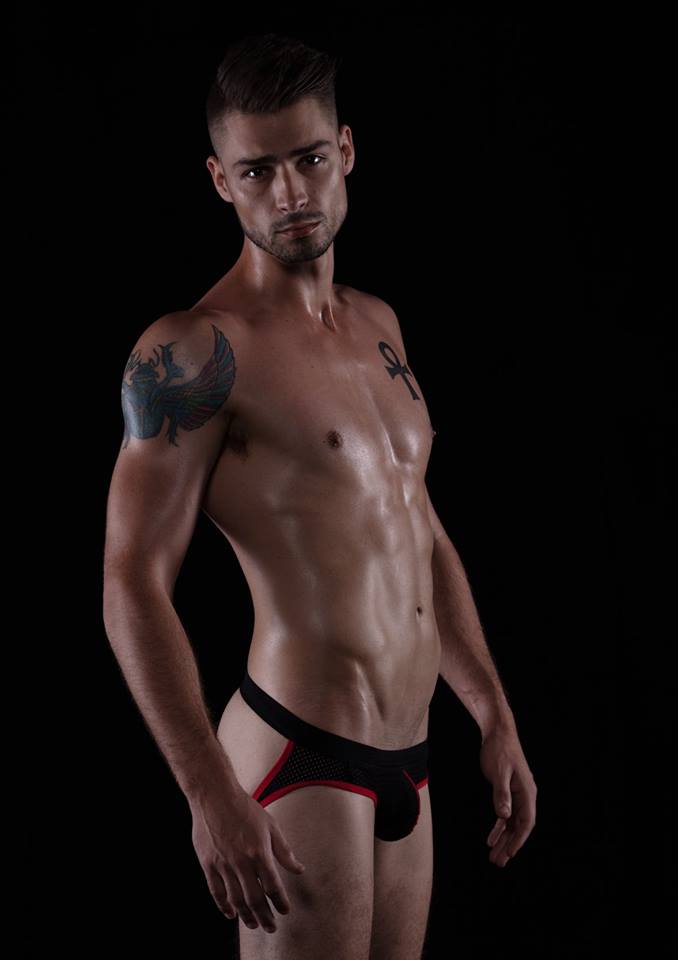 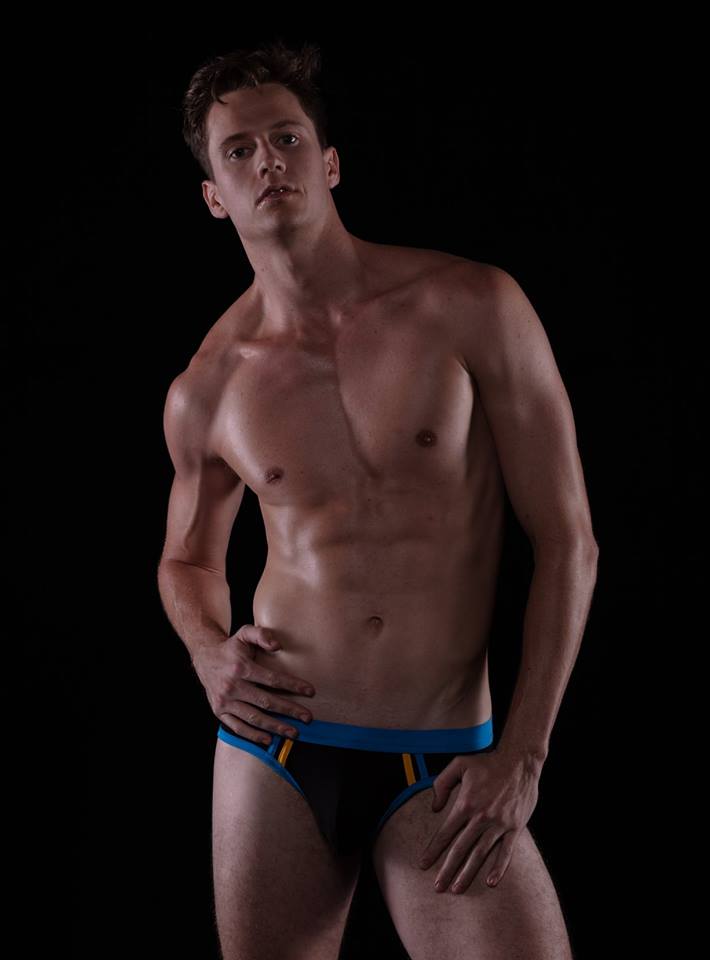 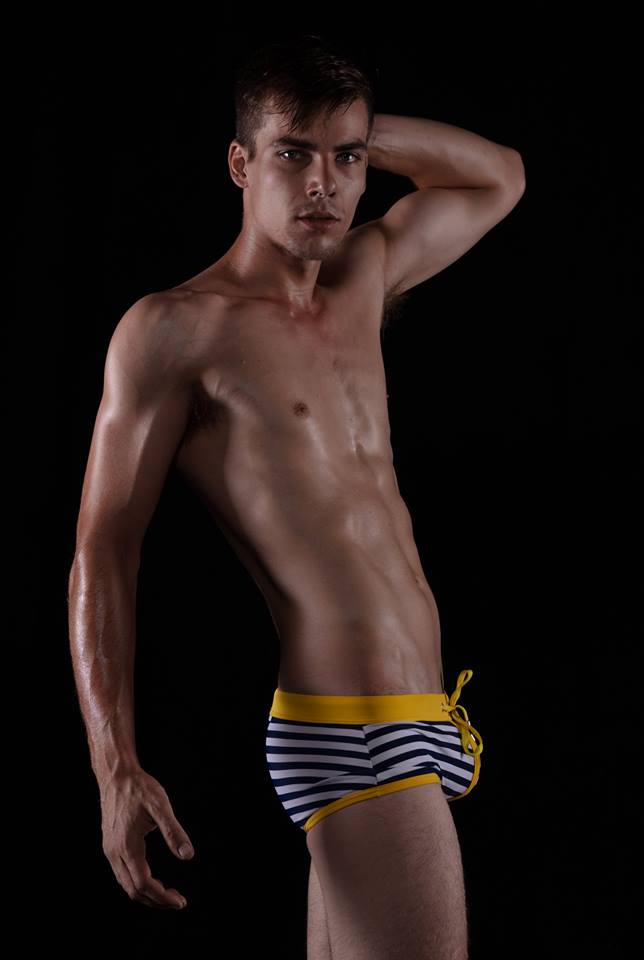 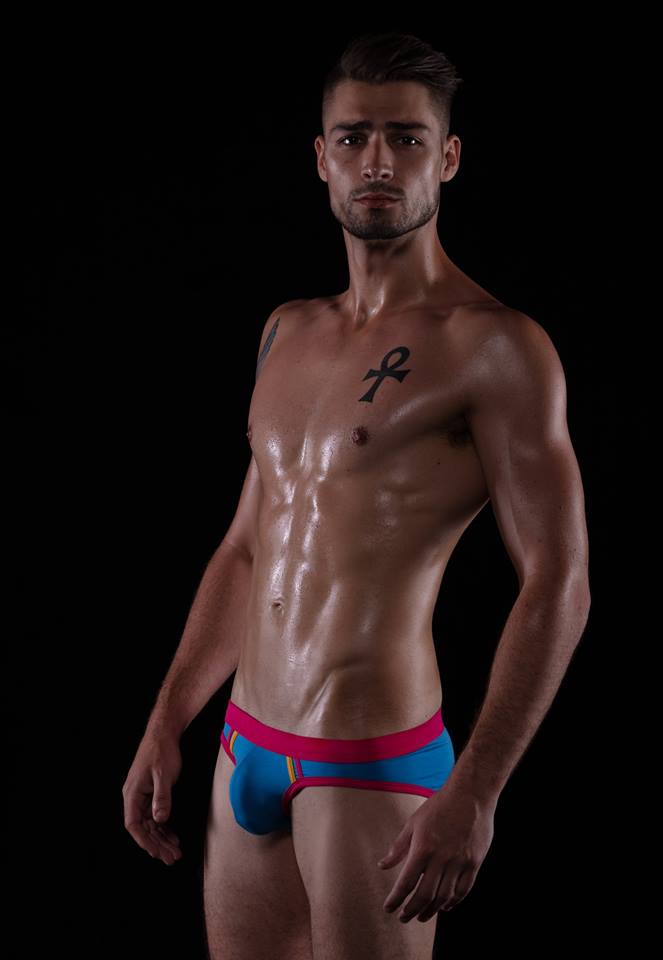 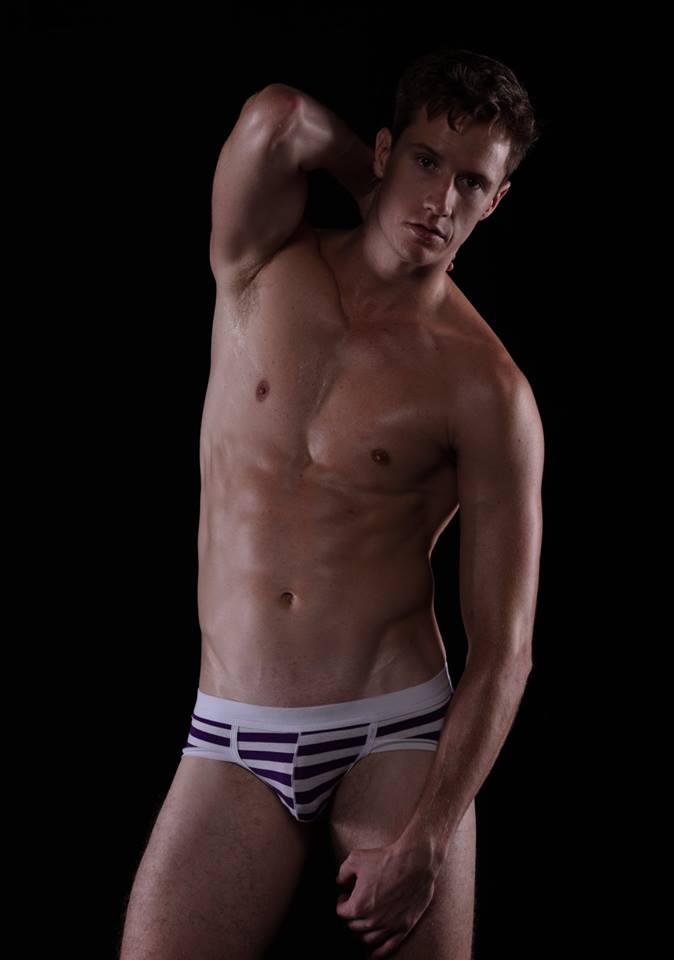 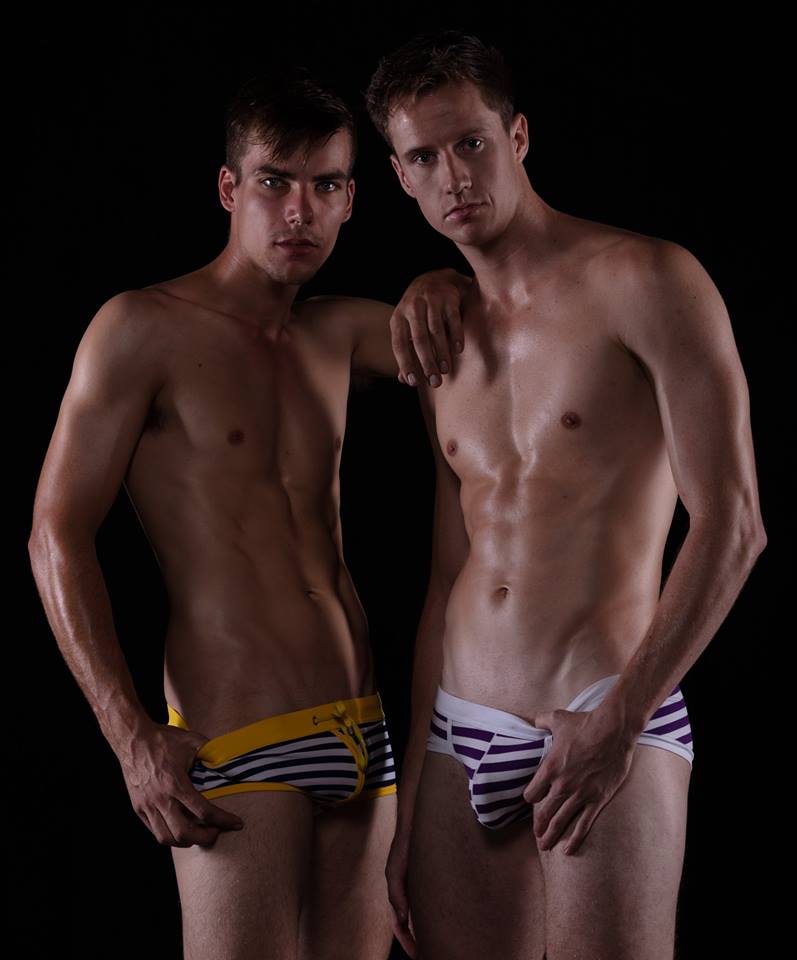 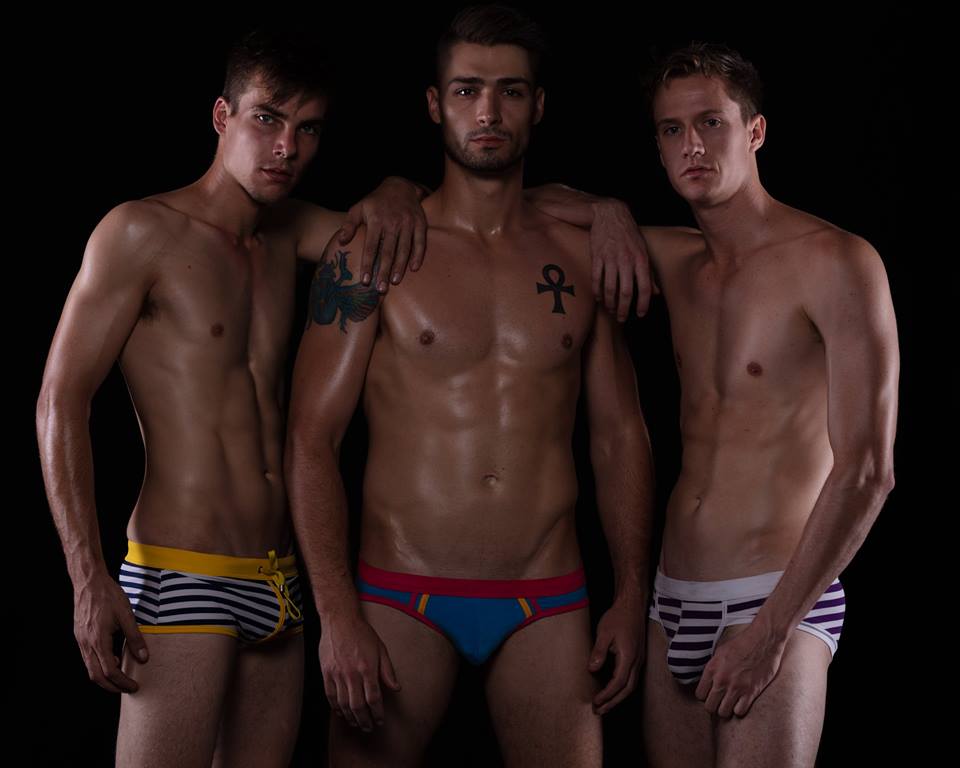 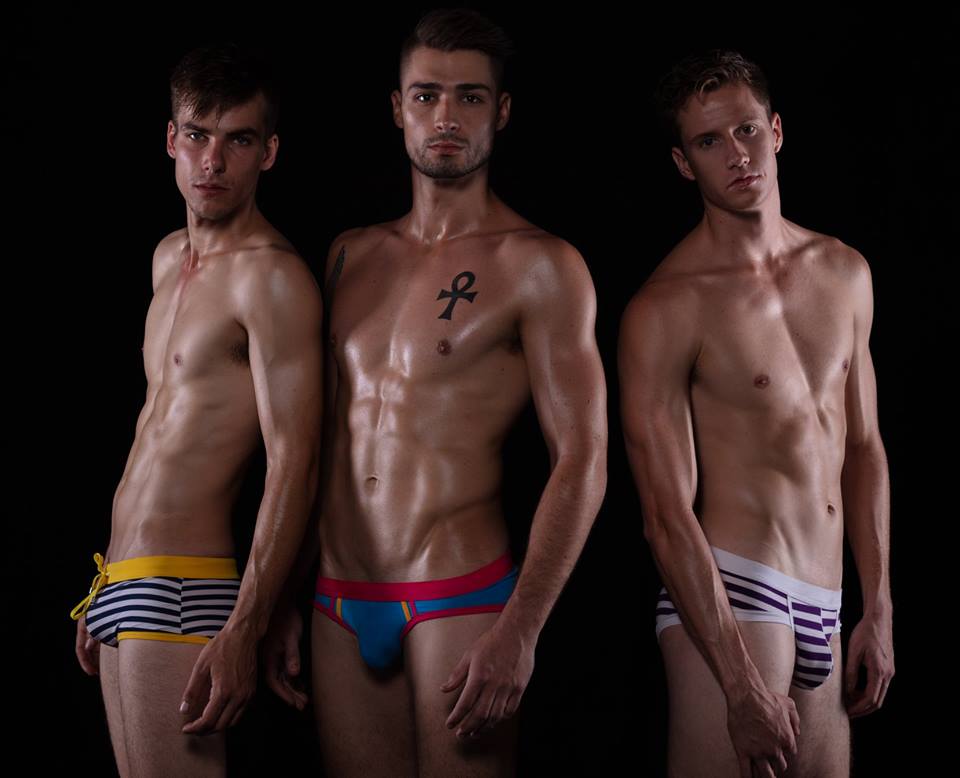 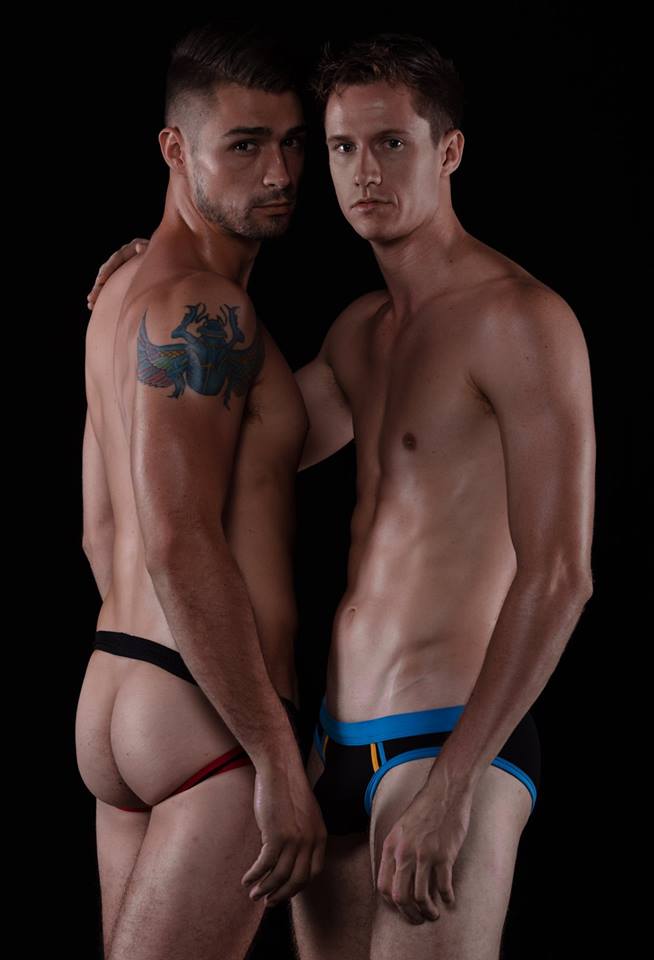 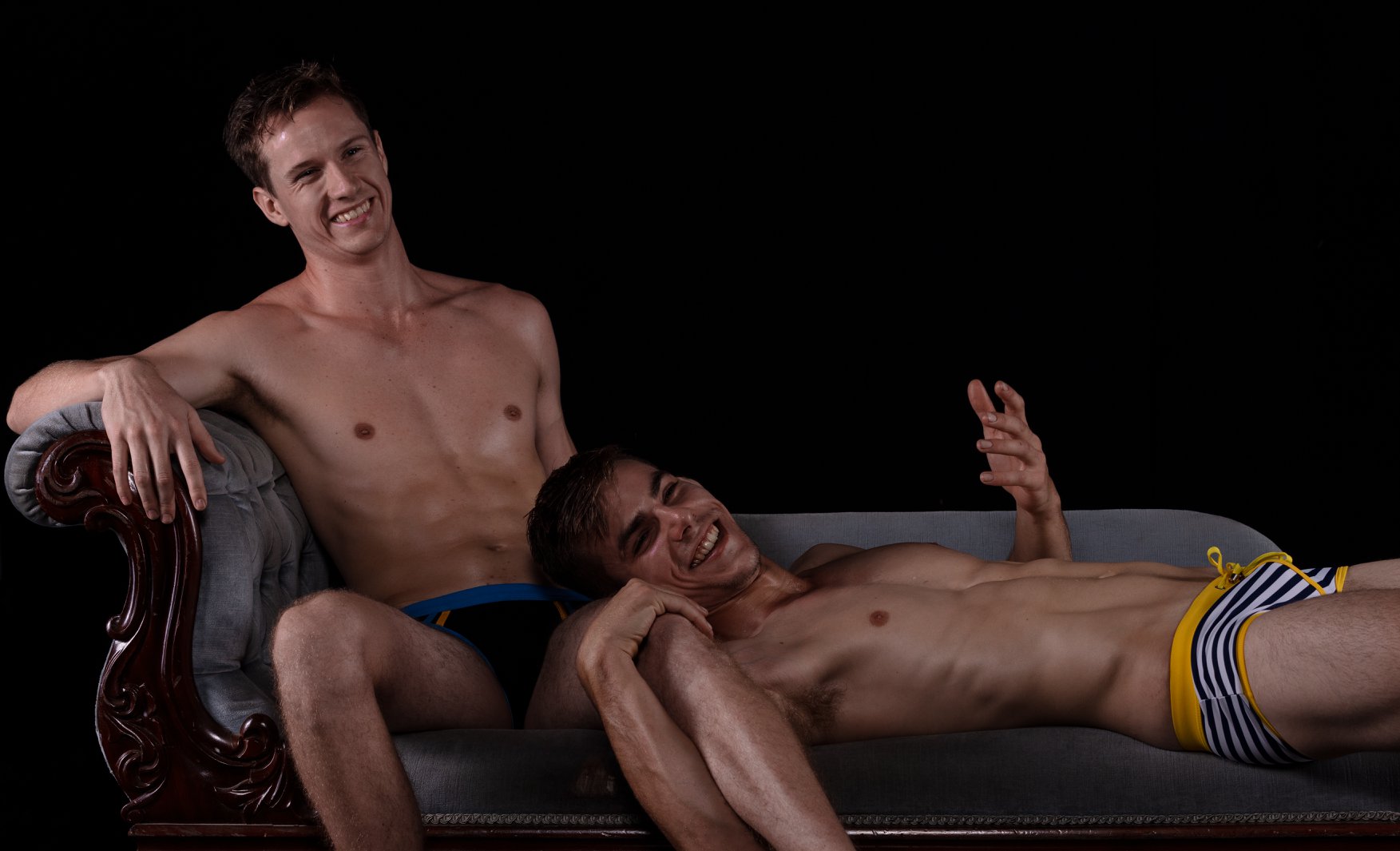 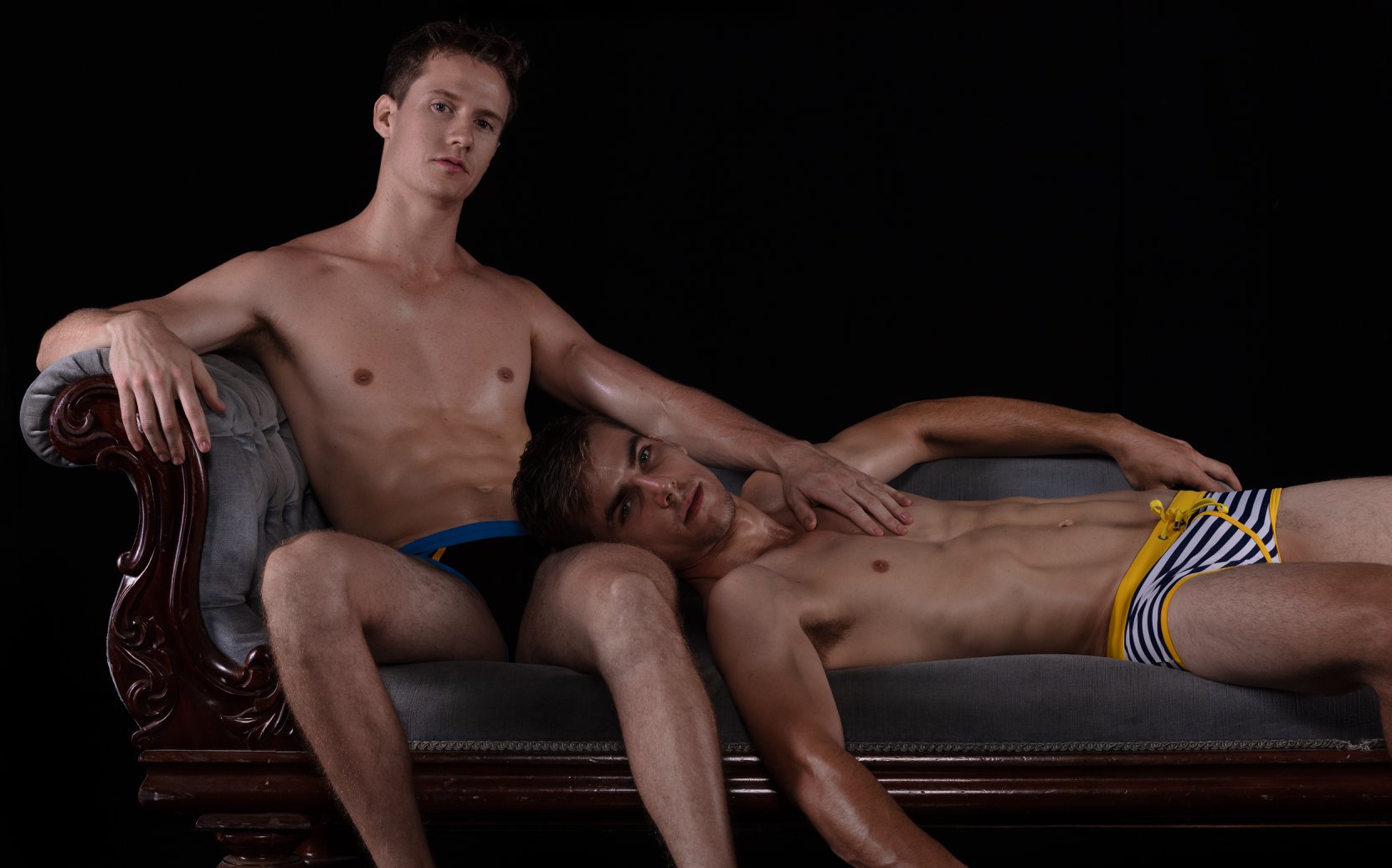 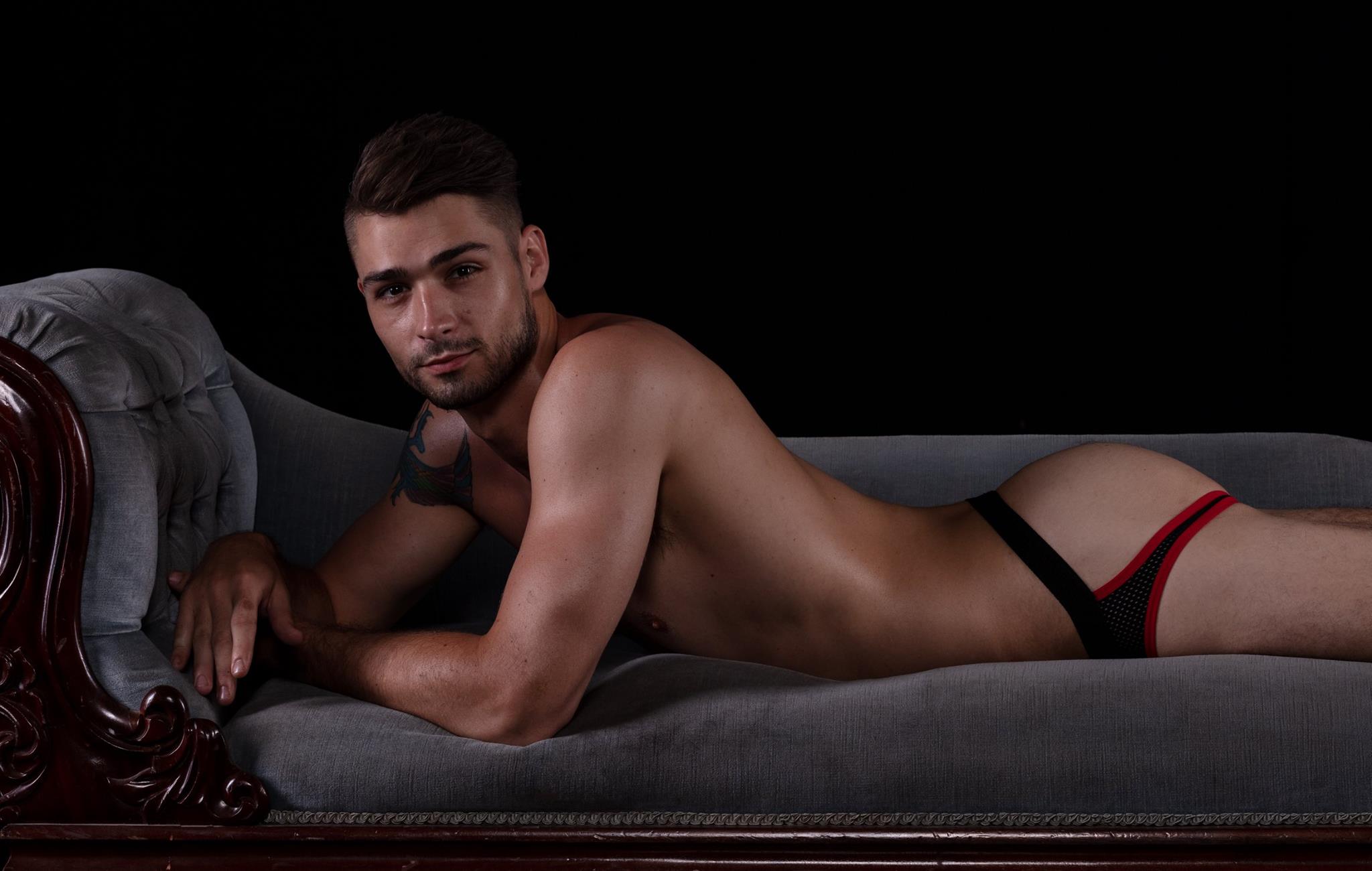 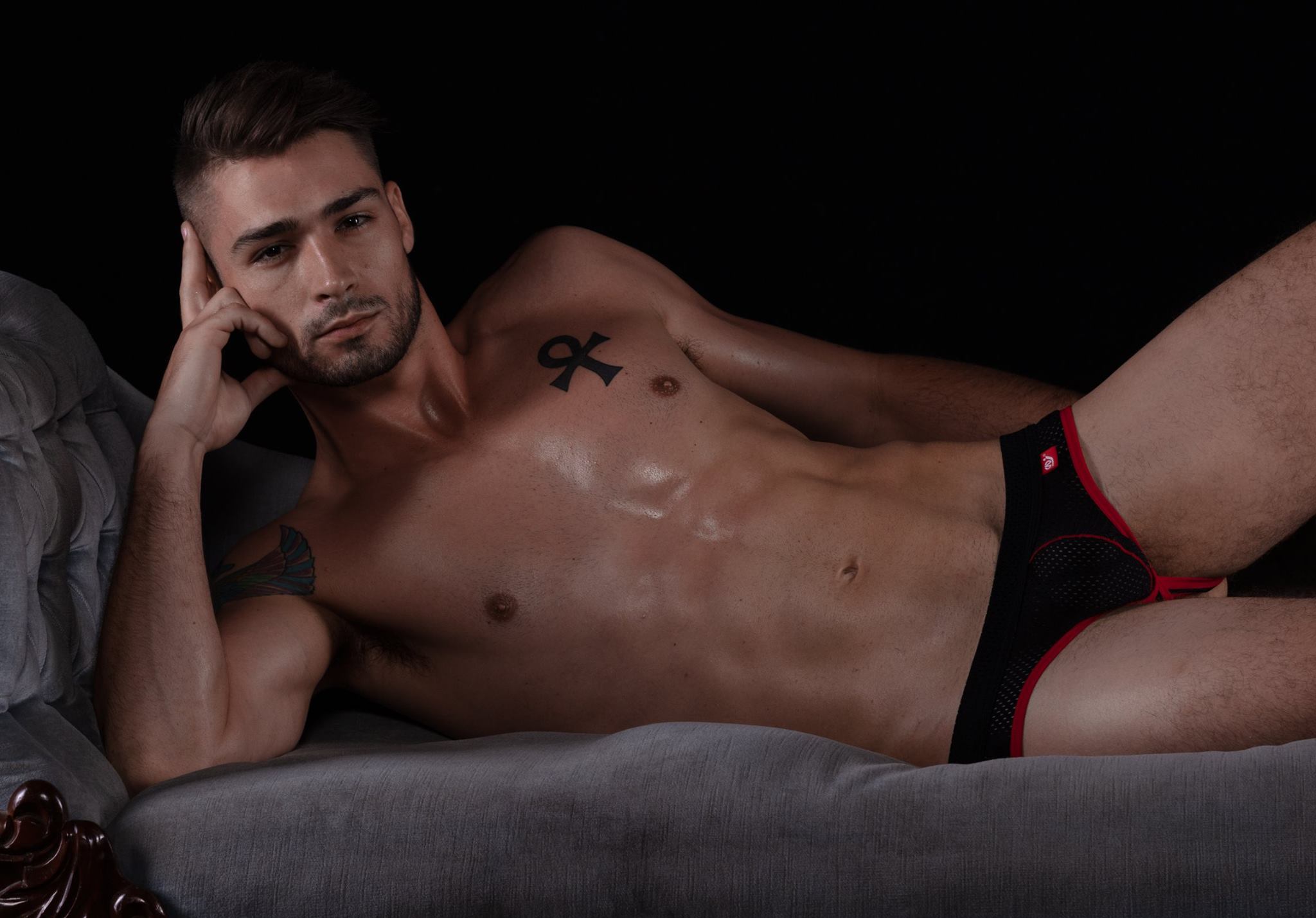 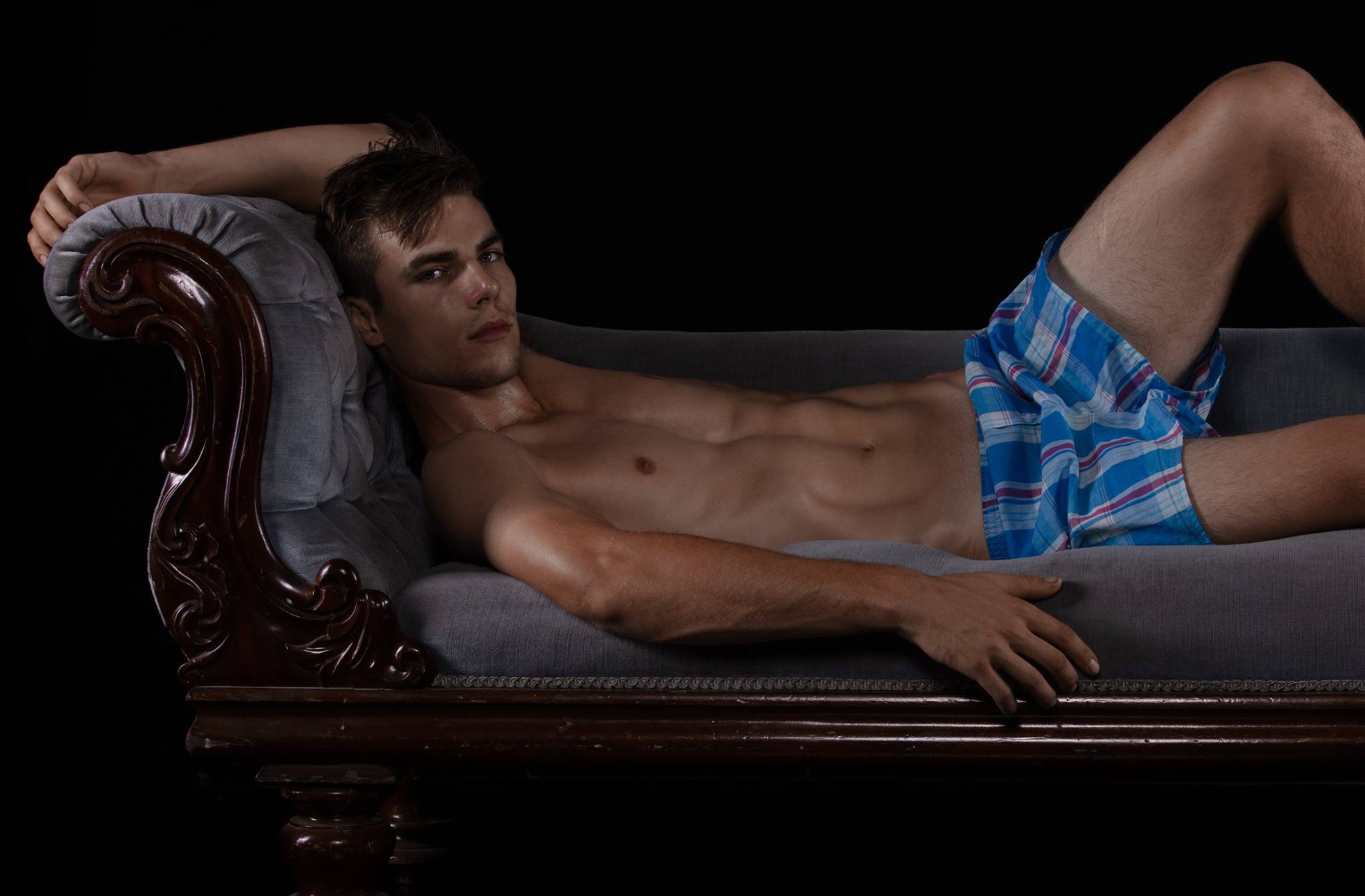 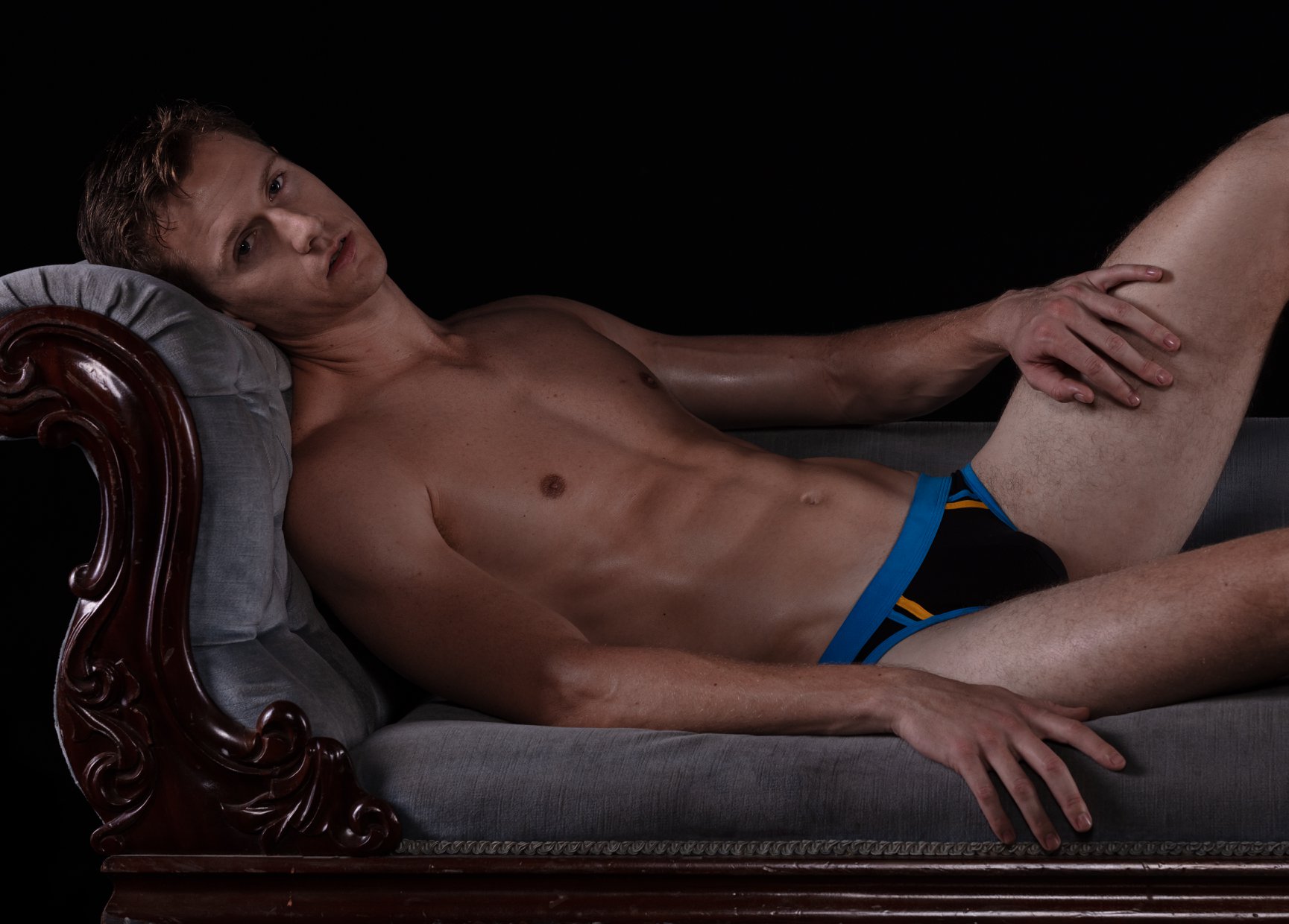 Walking Jack – underwear that has us ...