In response to the barbaric ISIS-style implementation of Sharia law in Brunei – where gay sex is punishable by stoning to death – London-based photographer, Dan Harley, is creating a project called Stoned In Love.

“Rather than using stones to stone gay men to death, I am laying stones in the shape of a heart & photographing gay men within the perimeter of the stones. When I have taken several hundred images I will create a large mosaic of them.” he explains.

Dan started as a runway photographer, photographing catwalk shows around the world before starting to produce his own fashion series – Live Fashion Official. He produced 18 shows in total, and has found that the most satisfying ones have been those he added a social message to.

The concept of Stoned In Love formed pretty quickly whilst imagining how he would feel if his gay friends were suddenly ordered to be stoned to death, a particularly cruel punishment for a regressive law.

“With the amount of human rights abuses taking place around the world, it is important to show the human impact of these abuses and how destructive they are.”

Dan makes an important point. Stoned In Love sits well in the humanising tradition of utilising creativity to highlight social issues by engaging the viewer emotionally, as much as the artists who produced the work which was explored in the Lifeblood Exhibition at the Crypt Gallery for the Bloomsbury Festival last year. This is also central to the Extinction Rebellion (XR) movement as seen in the much reported disruptions taking place in London and around the world currently.

Dan has made an open call so you can be part of this exciting photography project to ensure we continue to keep the issue alive and the boycott call out by George Clooney, Elton John, Ellen DeGeneres and others continues.

“Taking part involves coming to the studio to lay within the heart shaped stone perimeter and being photographed however you want to represent yourself – clothing, poses, emotions – with each shoot taking 15 minutes max.”

Stoned In Love will be exhibited in Central London this year as part of this year’s #QueerShame events and so you may see yourself on the walls in an exhibition space. 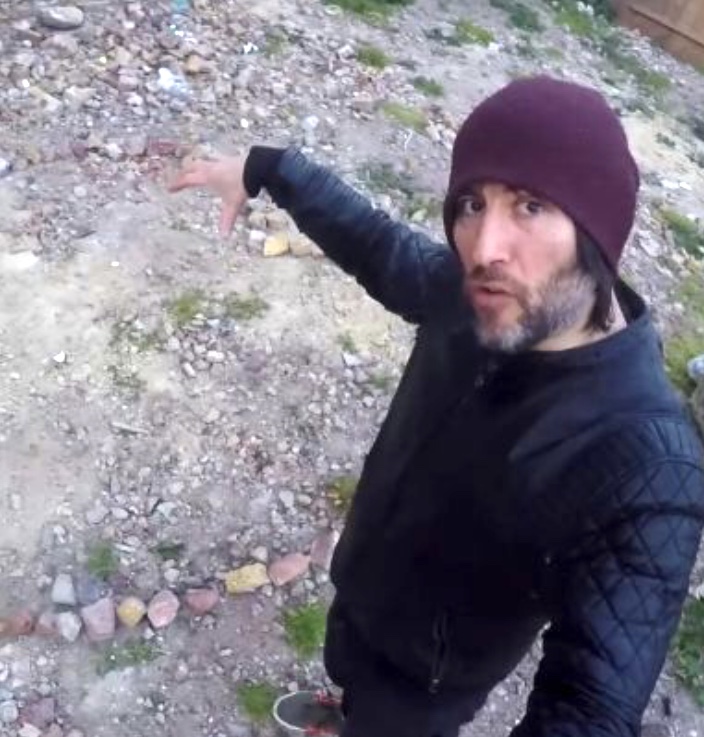 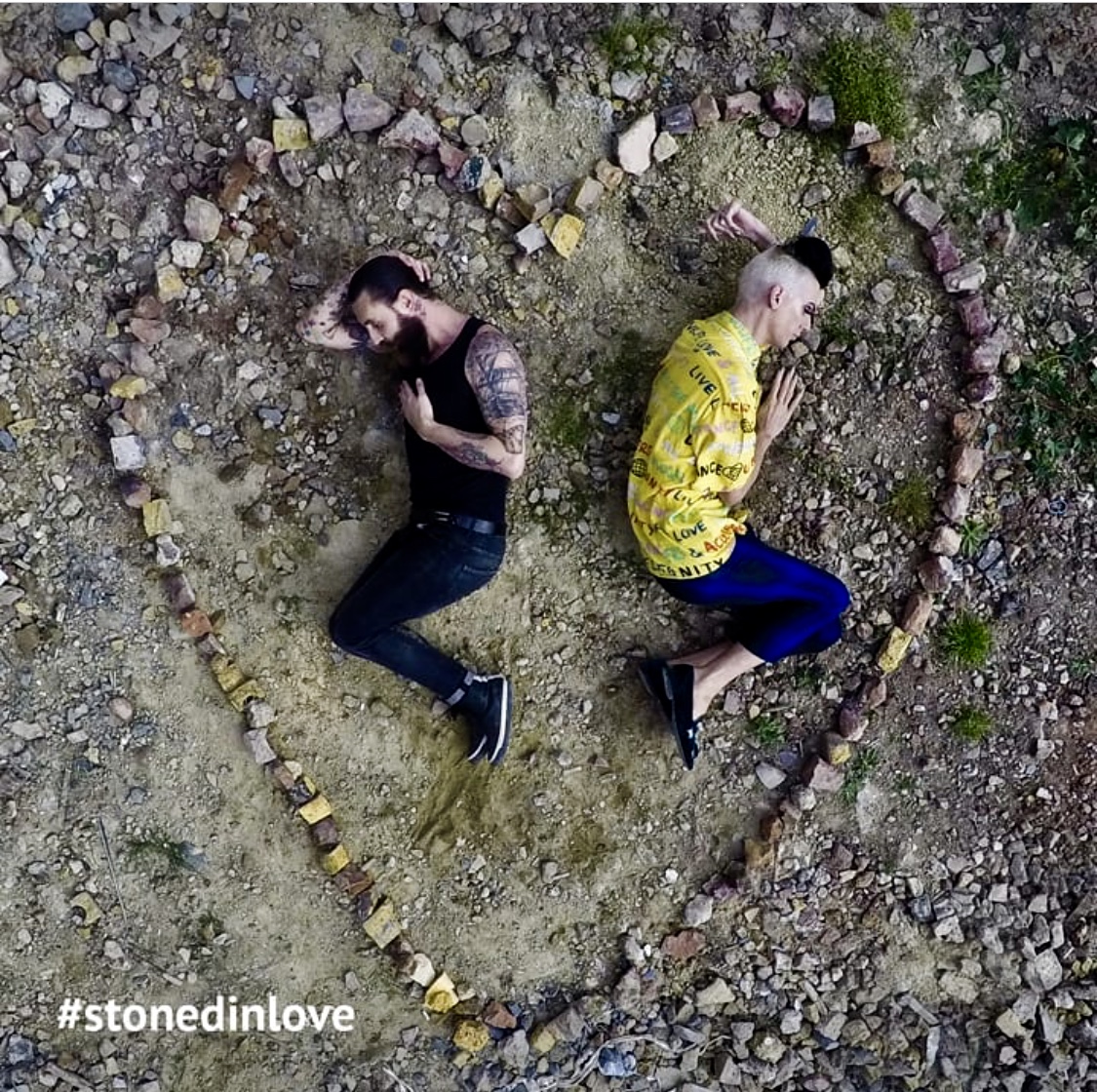 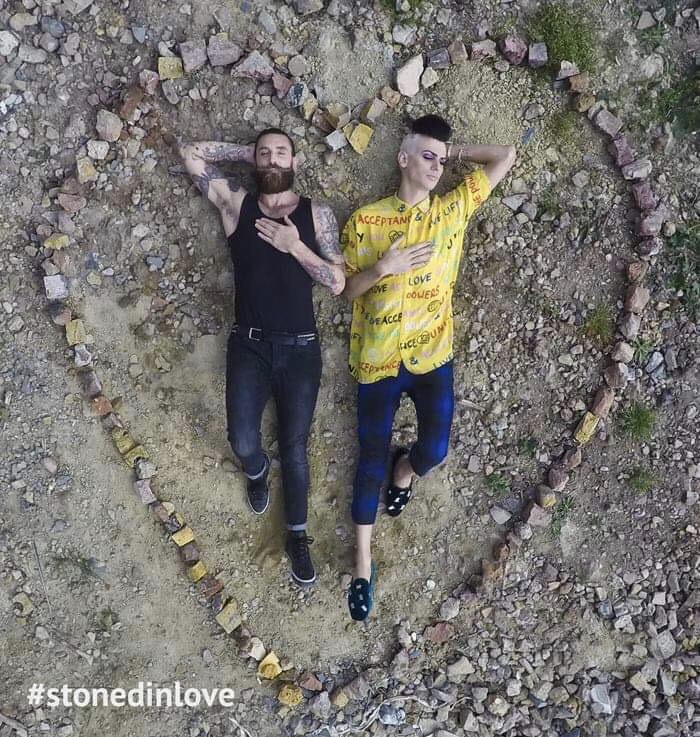 Aussie boys on the go are wearing ...