Having just spent the weekend in Brussels for the city’s Pride celebrations, it’s been another reminder of the key role that the capital of Belgium plays in setting the agenda for Europe and the world.

Locals joke about Brussels being the LGBTQ capital of Europe, but it’s a claim that isn’t difficult to substantiate.

Pretty much Europe’s first major Pride celebration of the summer, Brussels Pride helps to kick-start festivities but also set the tone for the months ahead.

After the Covid-related disruption of the past few years, there was a palpable sense of relief at being able to once again bring the city’s LGBTQ community together.

There’s nothing corporate about Pride in Brussels. A small group of people provide the coordination, but it’s an event that’s embraced by the entire city.

There’s a march through the streets, there’s a stage with performances and speeches, and the bars of the Rainbow Village – centred around rue du Marché au Charbon – set up street bars and DJs and keep the atmosphere pumping.

Blessed with a warm, sunny day, this really was an opportunity to enjoy Brussels at its best. 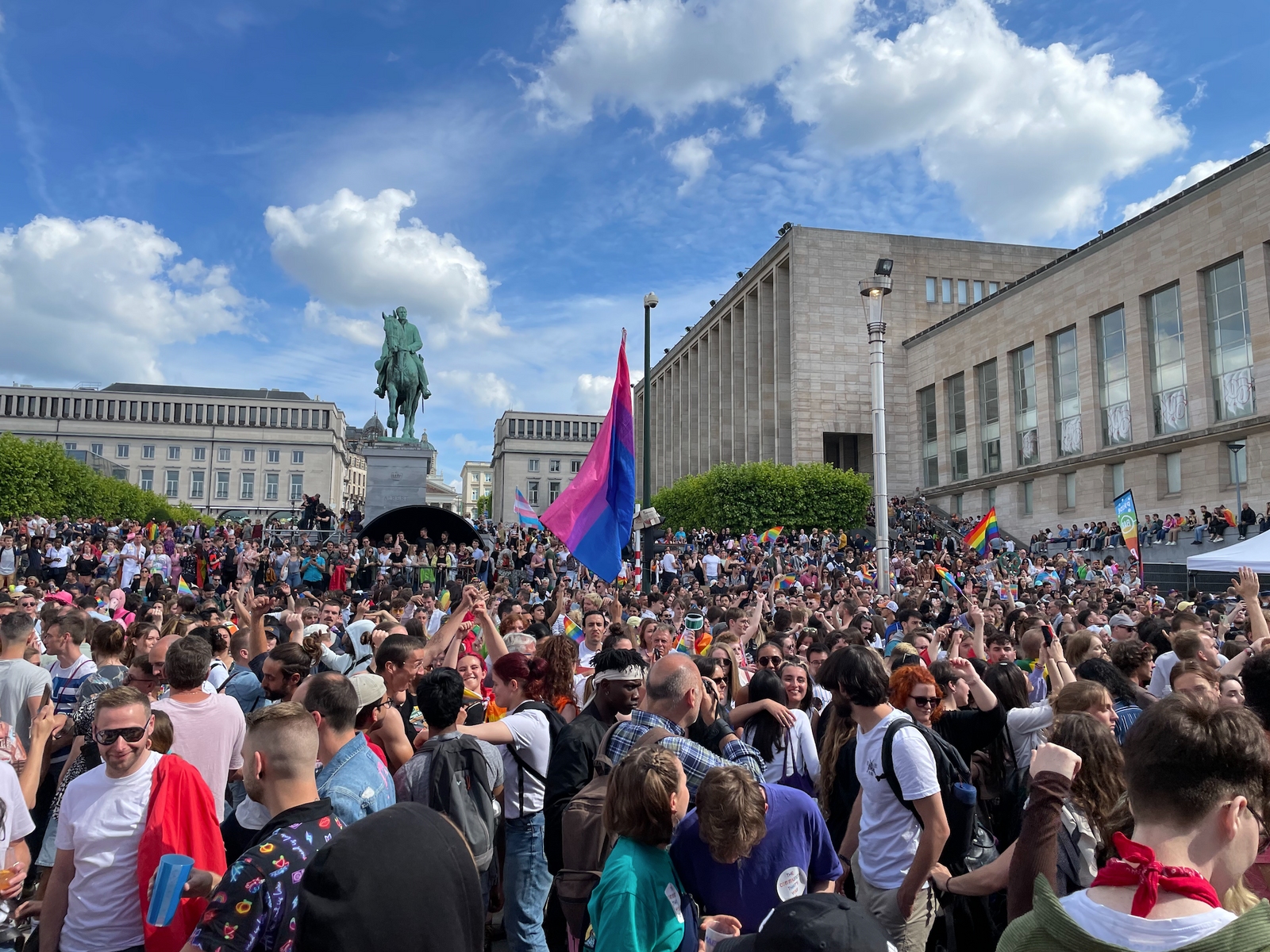 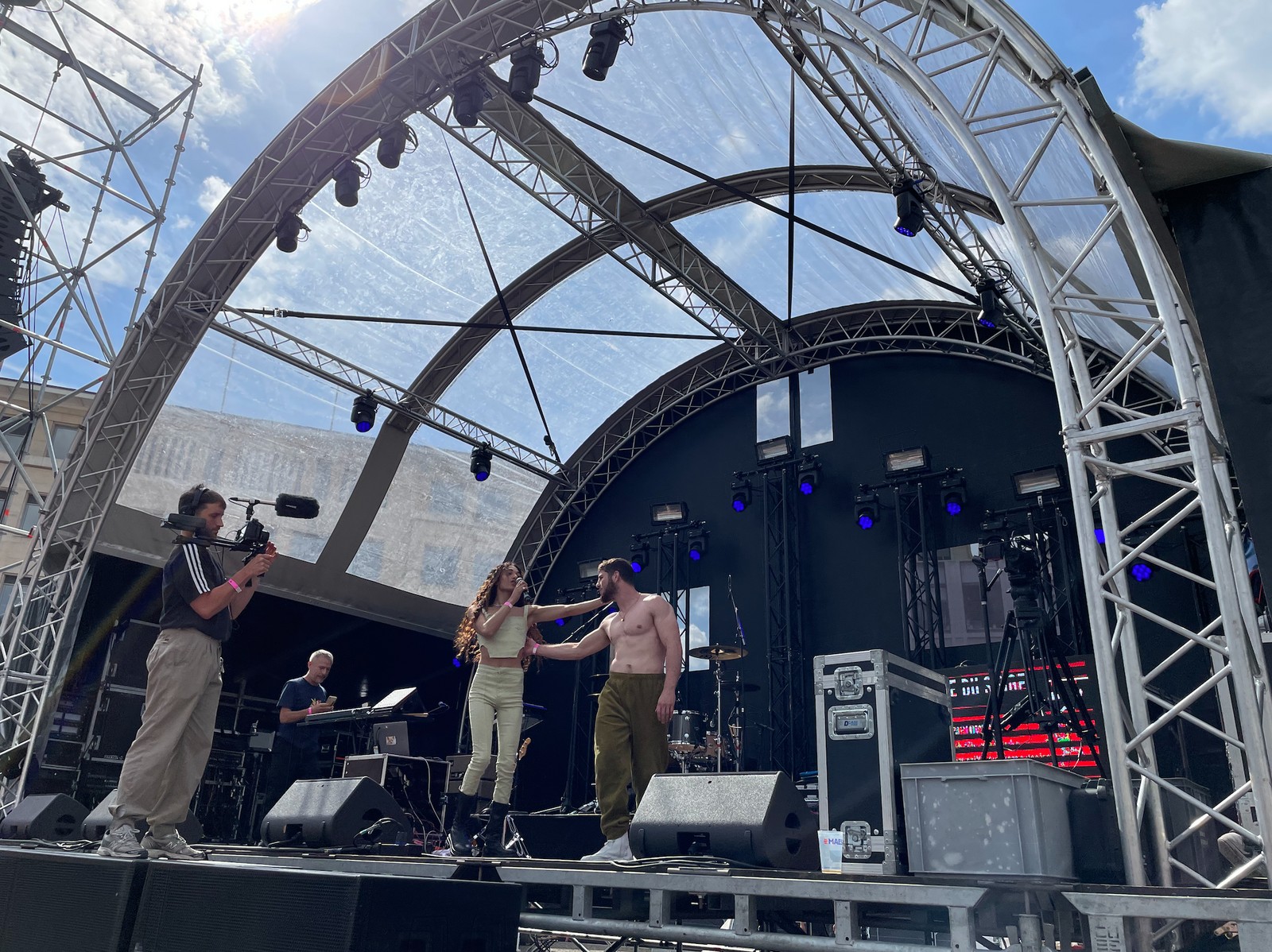 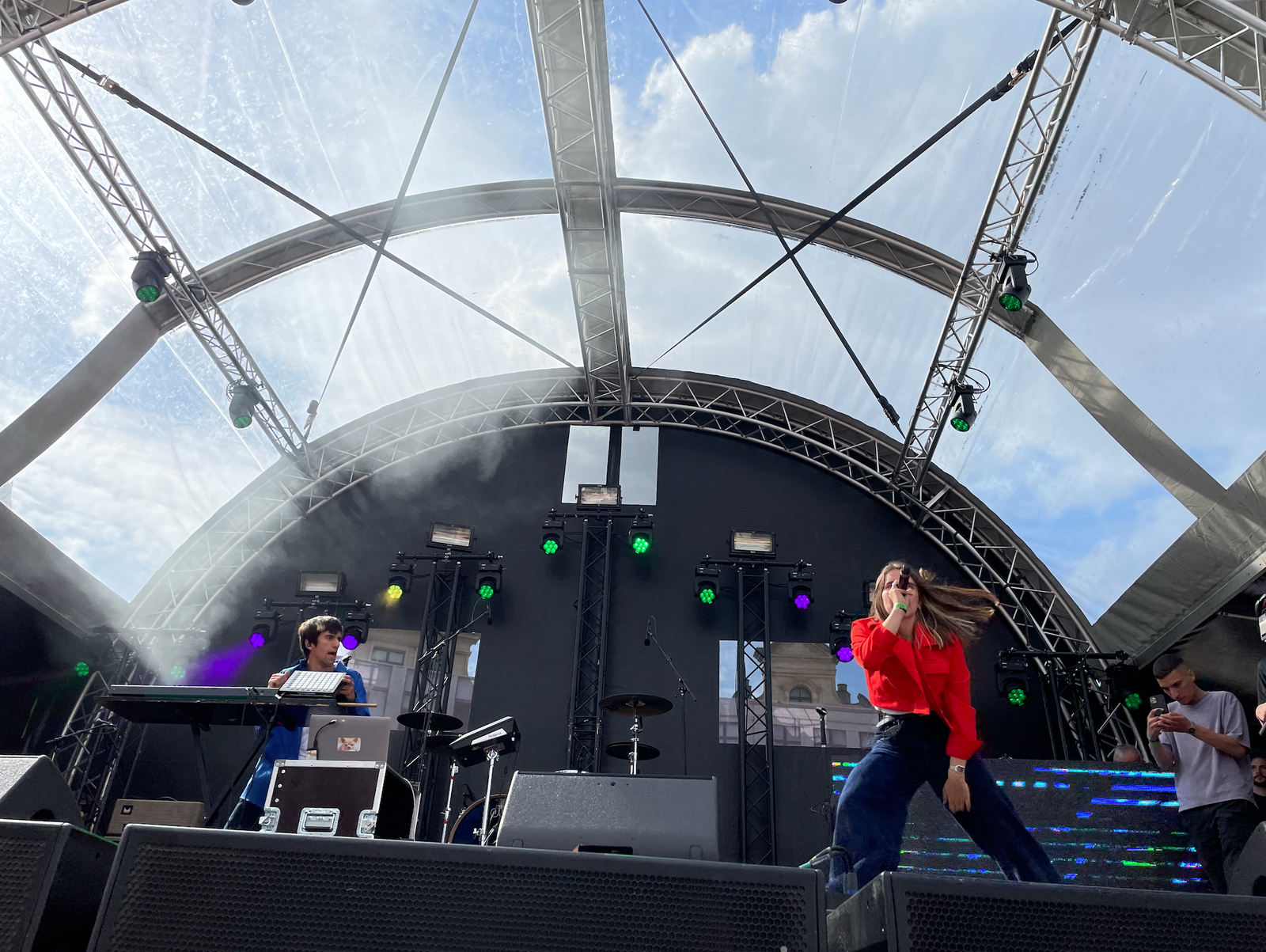 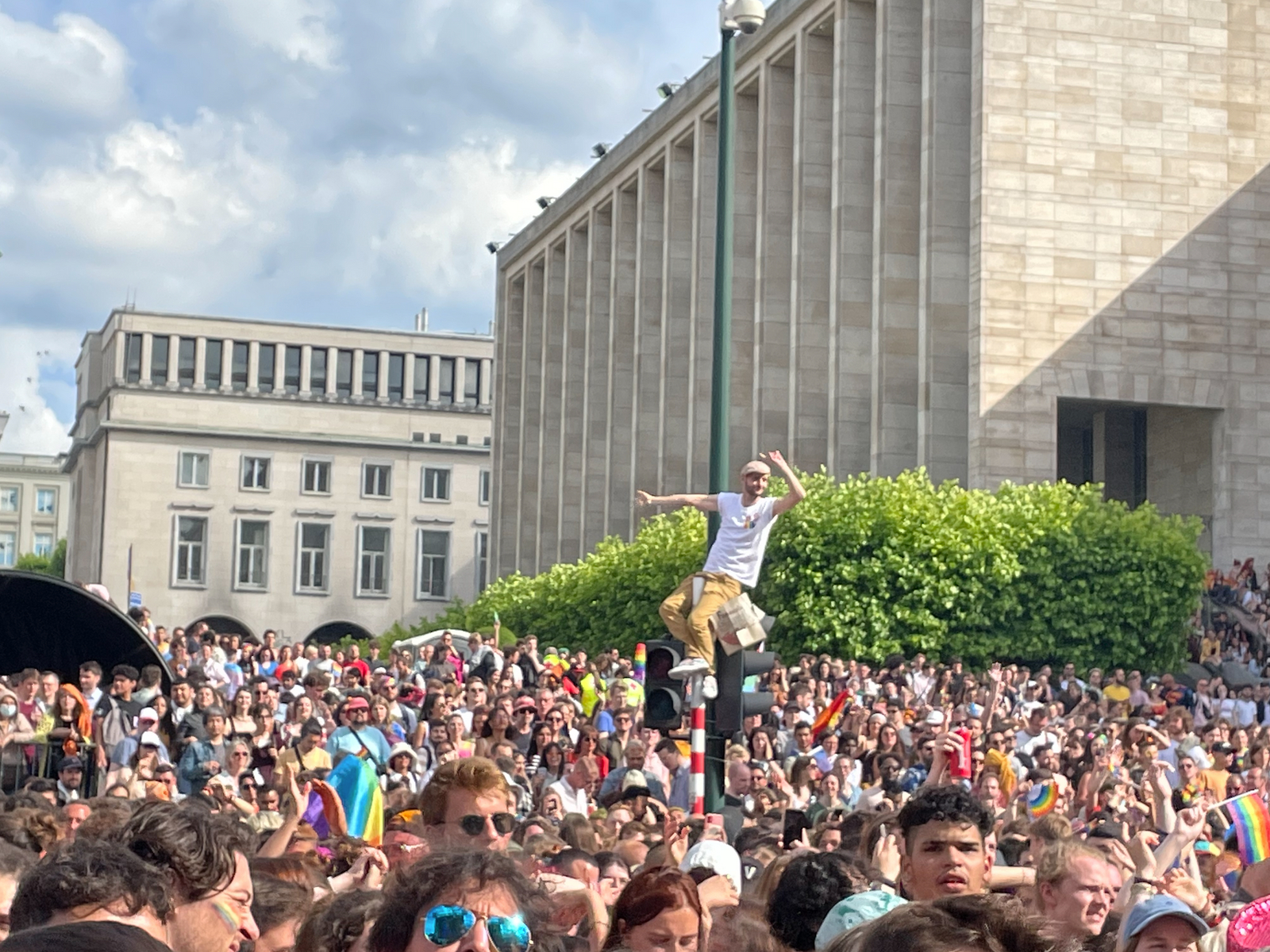 Pride is an inherently political event, but given the central role that Brussels plays in the political dynamics of Europe, there seems to be a strong emphasis on leveraging that unique position for the benefit of LGBTQ people around the world.

One of the key focus points for this year is EuroPride – to be held in Belgrade in September.

Marko Mihailovic – one of the coordinators of EuroPride in Belgrade – was in Brussels to speak from the Brussels Pride stage and invite everyone to make the trip to Belgrade for EuroPride 2022.

This wasn’t an isolated moment – improving the human rights situation for the LGBTQ community in Serbia and the Balkan region is the priority for Mihailovic and his team, and he was in Brussels to secure political and public support.

While in Belgium, Mihailovic met with key political and community leaders – an indicator of the willingness of Belgian power-brokers to use their influence beyond their borders.

Brussels has long been synonymous with La Demence – one of Europe’s iconic queer parties. But the city’s nightlife sector has really stepped up its level of organisation and coordination.

The tourism promotions team in Brussels has brought the city’s nightlife operators together to create Volume Pass – a single ticket that gives you access to the major clubs and parties happening in the city across a weekend.

For the weekend of Pride, the pass was rebranded as the Rainbow Pass – enhancing visibility for LGBTQ people but also making it easier to navigate a big night out.

The Volume Pass is a smart move that really demonstrates what can be achieved when a city works together for the benefit of all. 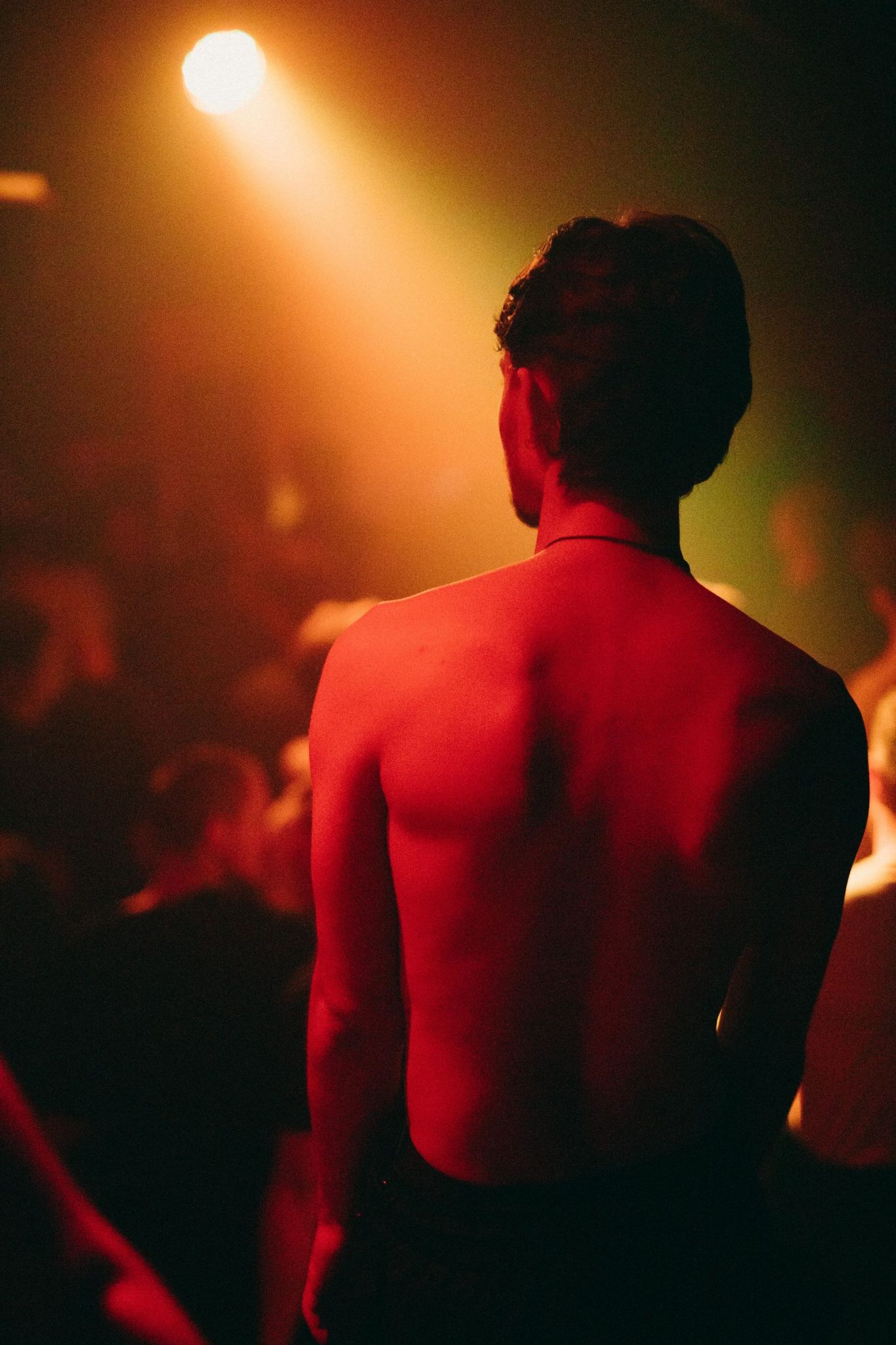 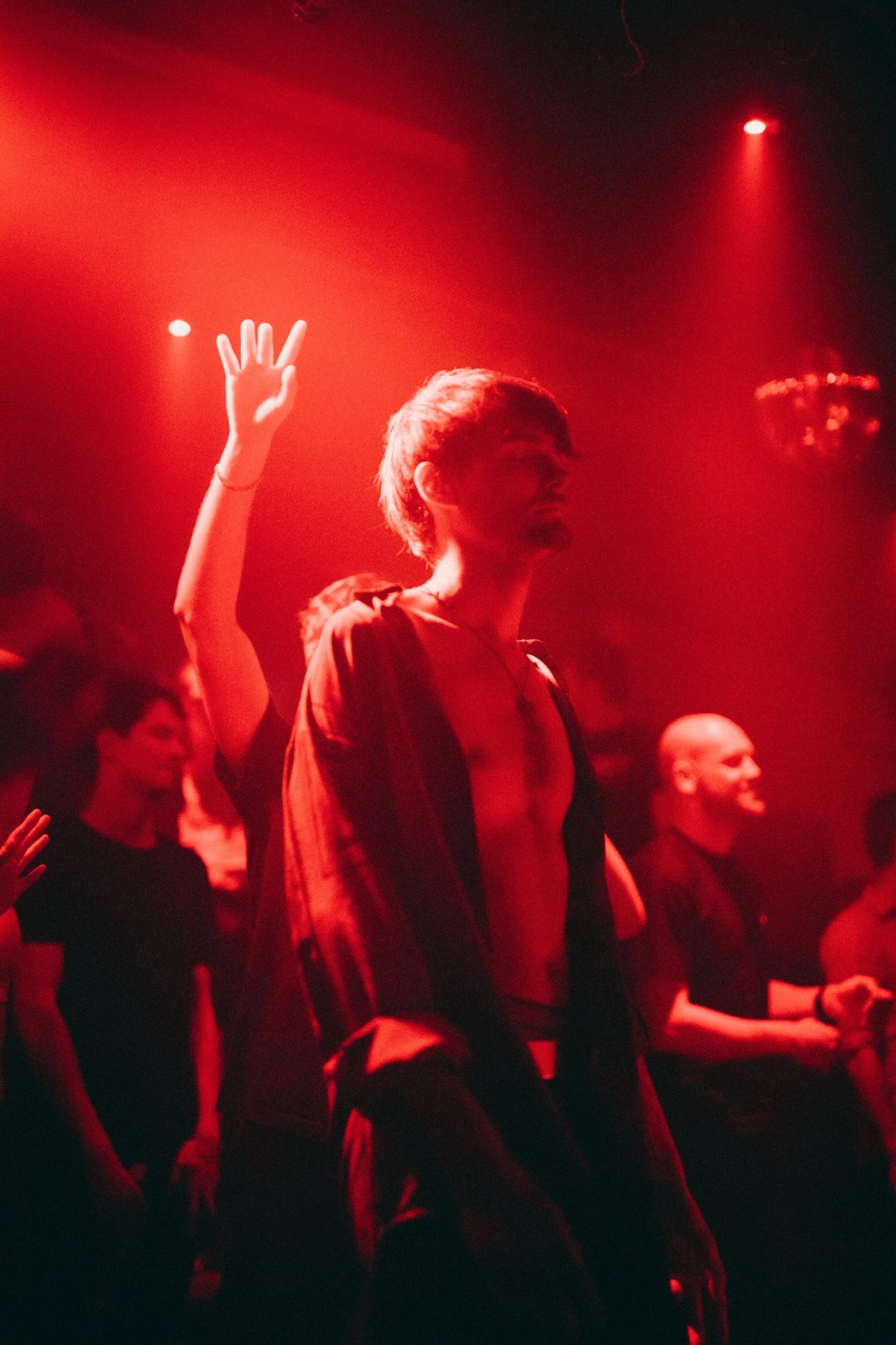 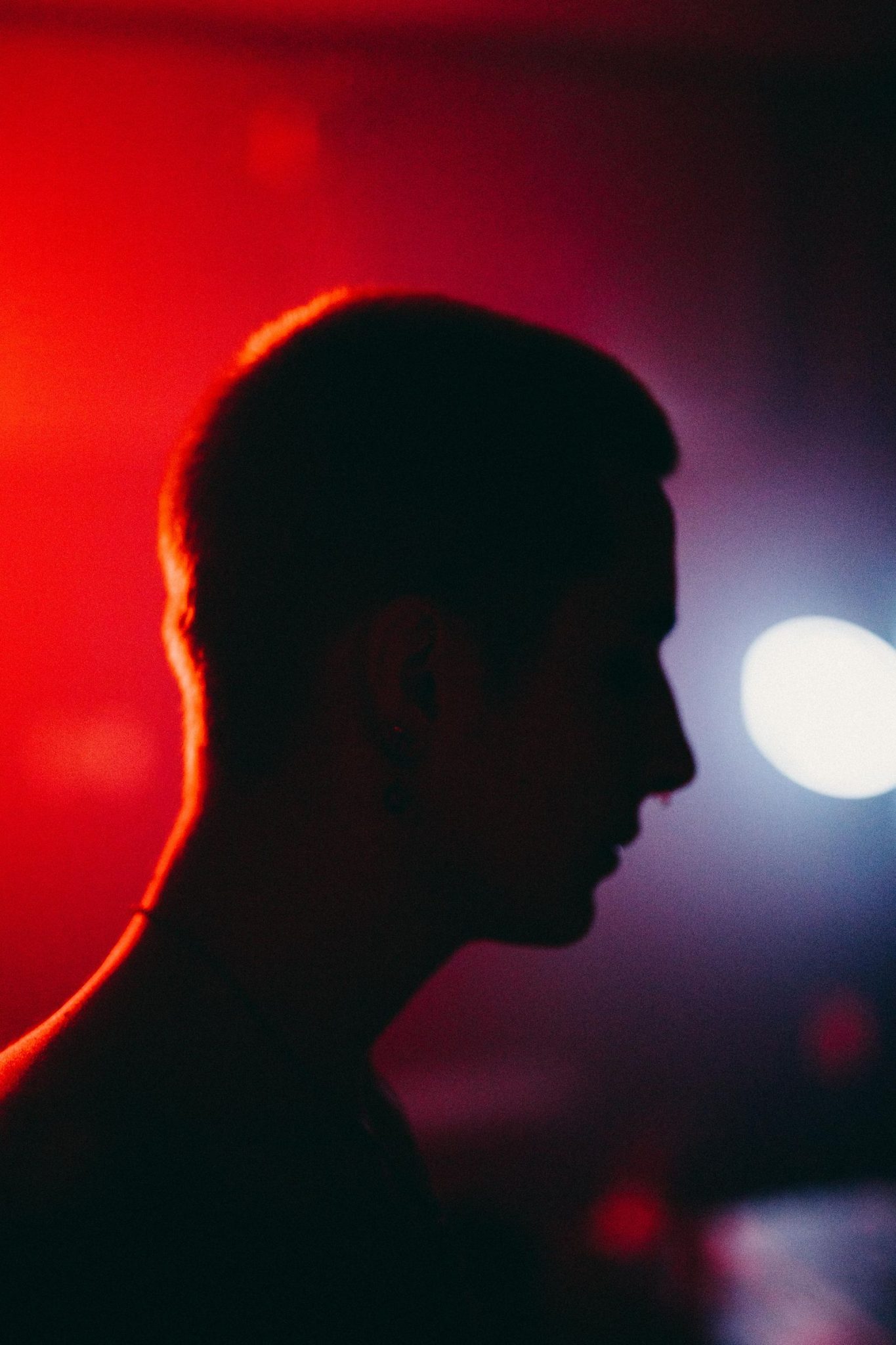 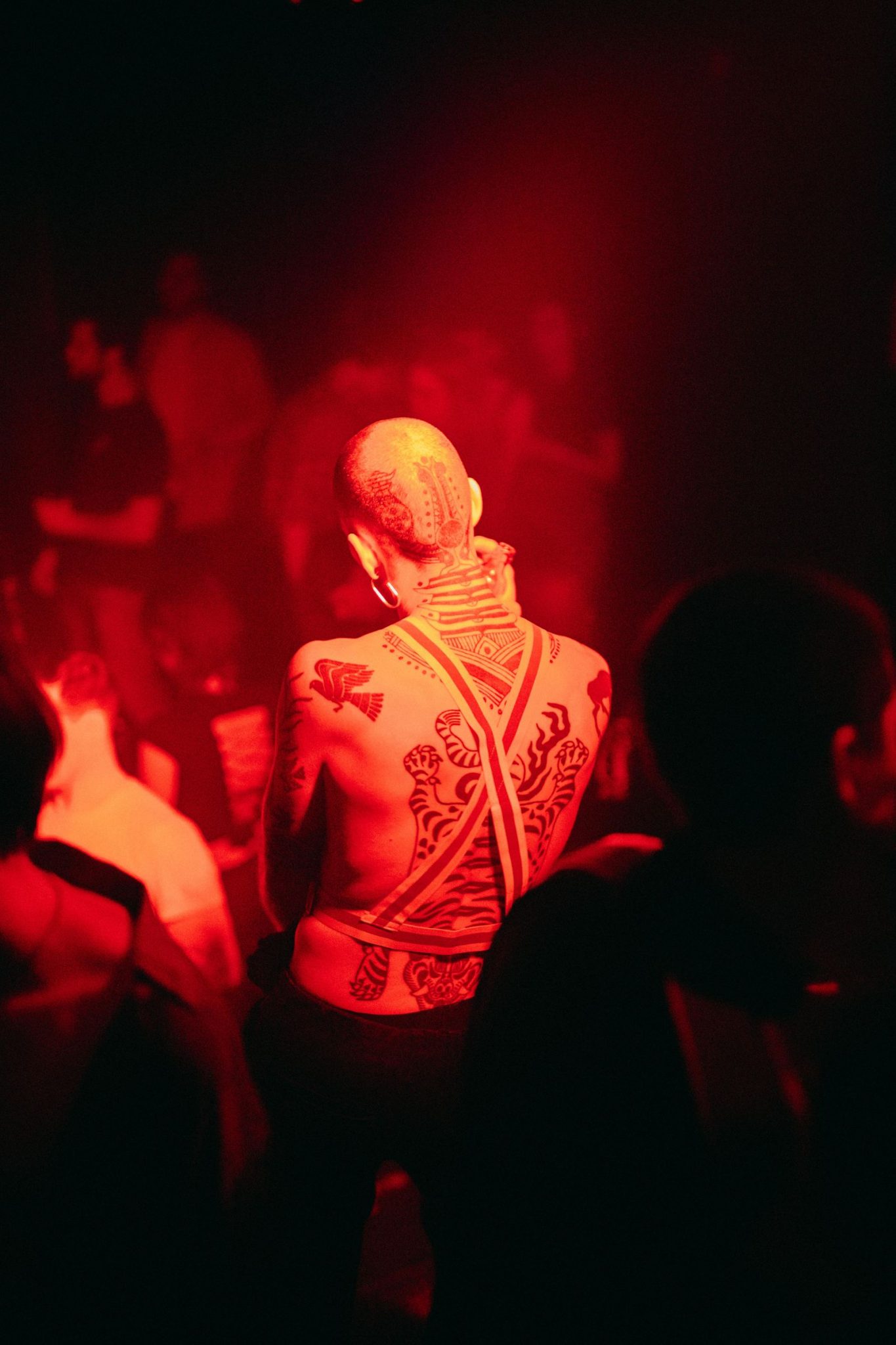