The latest niche site from Carnal Media is Masonic Boys – a fantasy world where curious young men are ushered into a secret fraternal order.

Legrand and Jay Wolf are the men who came up with the concept of MormonBoyz – which is now branded as Missionary Boys. They’re no longer associated with that business, but Masonic Boys looks to be a good opportunity to continue to explore some of the key elements of that concept.

“Freemasonry is the father of Mormonism…” explains Legrand Wolf. “Indeed, modern Mormonism is entirely borrowed from other traditions, and is the somewhat boring version of its ancestral secret societies. Masonic Boys powerfully captures the eroticism of the older male-younger male dynamic. The rites of passage are incredibly charged, and presented just as we originally produced them.”

“Because our original site ignored nearly all elements of corporate Mormonism and focused on its Masonic roots, the narrative and rituals on our relaunched site are the same…” continues Legrand. “But now, there’s an added layer because this element is richer and much older than Mormonism itself. And what this means is our fans will instantly recognise our content with its aesthetic, the famous original sets, the original iconic wardrobe, and the original cast of models that made the site unforgettable –  all now Carnal Media exclusives!”

The Masonic Boys site is where eroticism and patriarchal mysticism combine. In this world of all-male camaraderie, men initiate boys into the highest priesthood order – it’s ordination by insemination.

Dive into the world of Masonic Boys 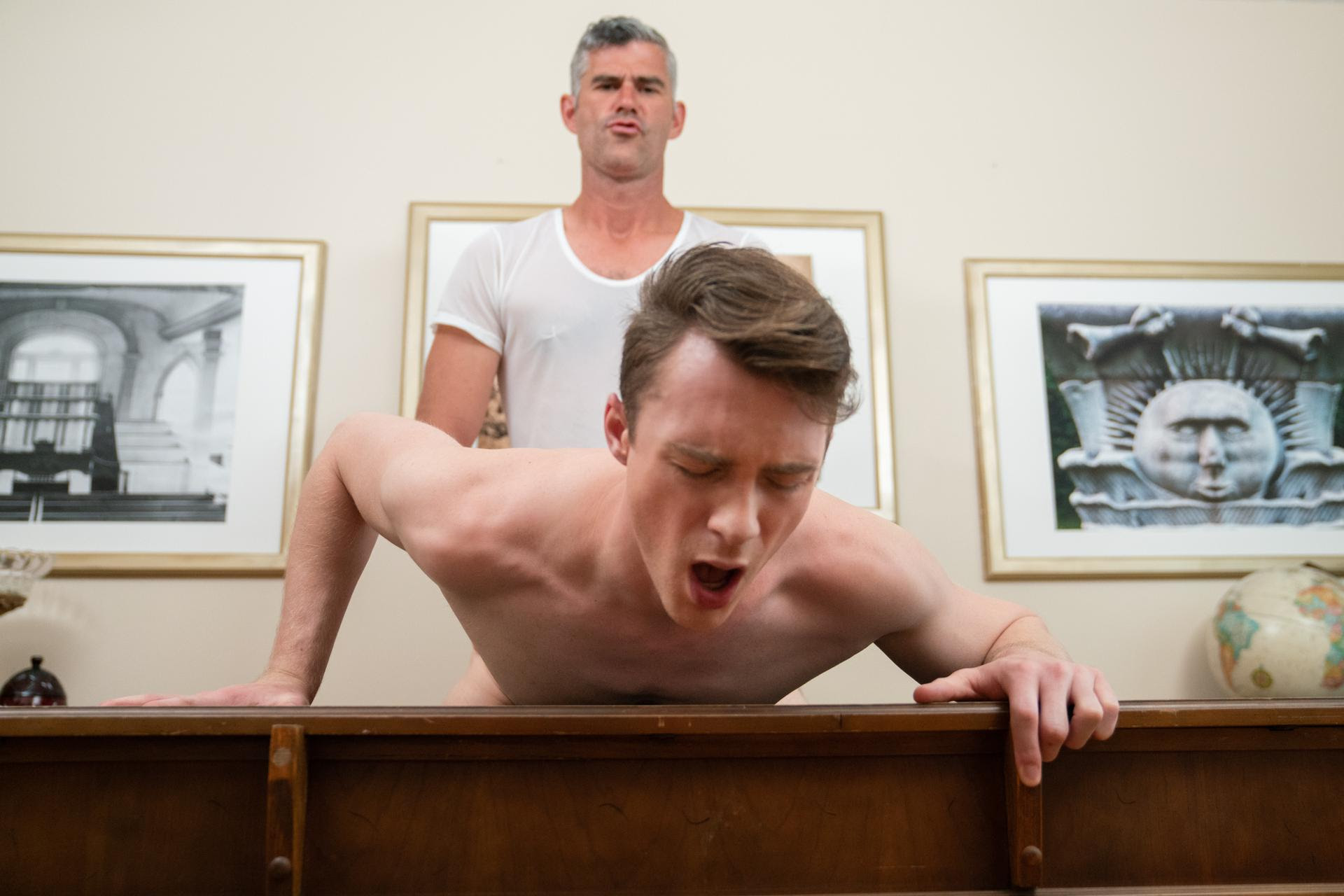 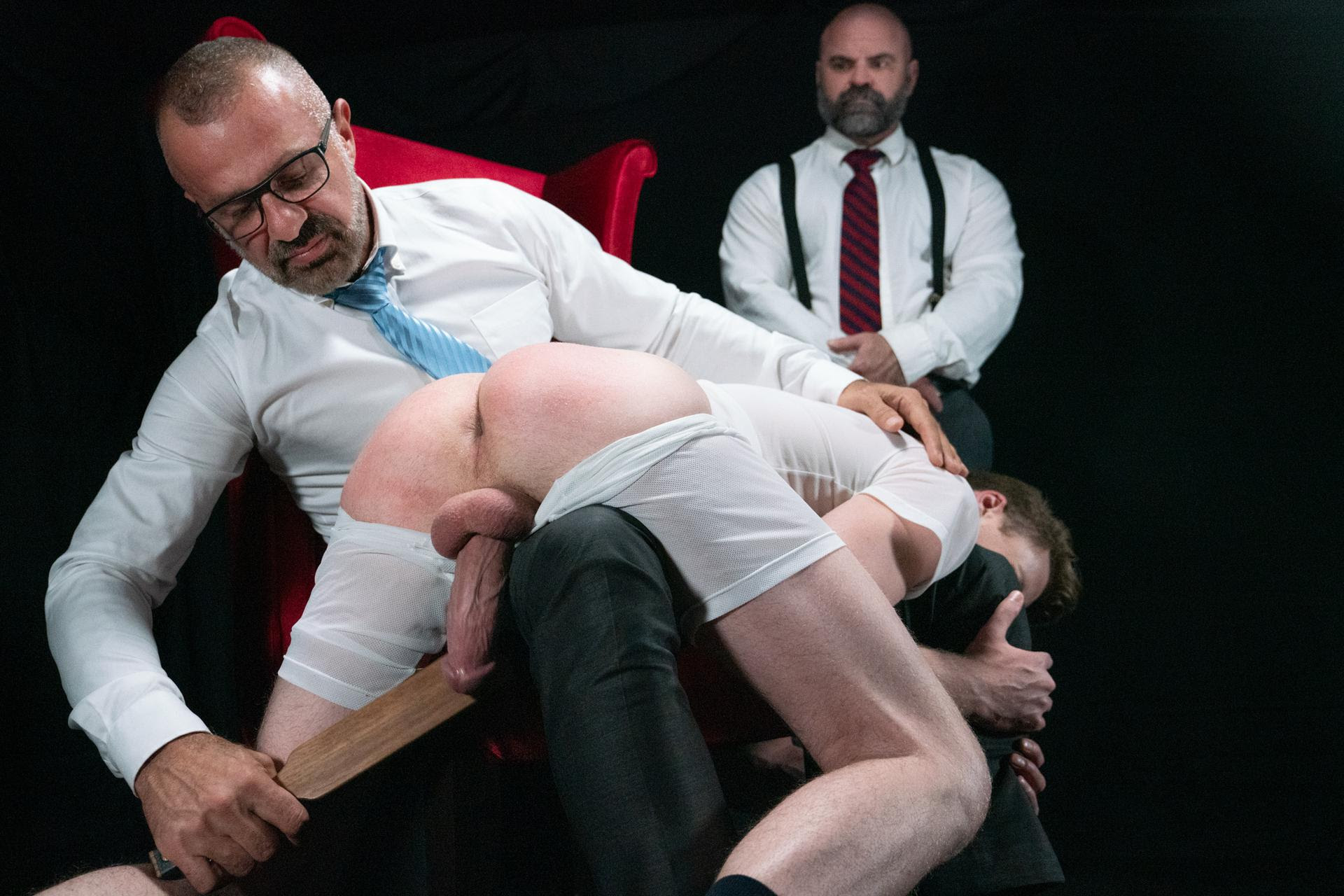 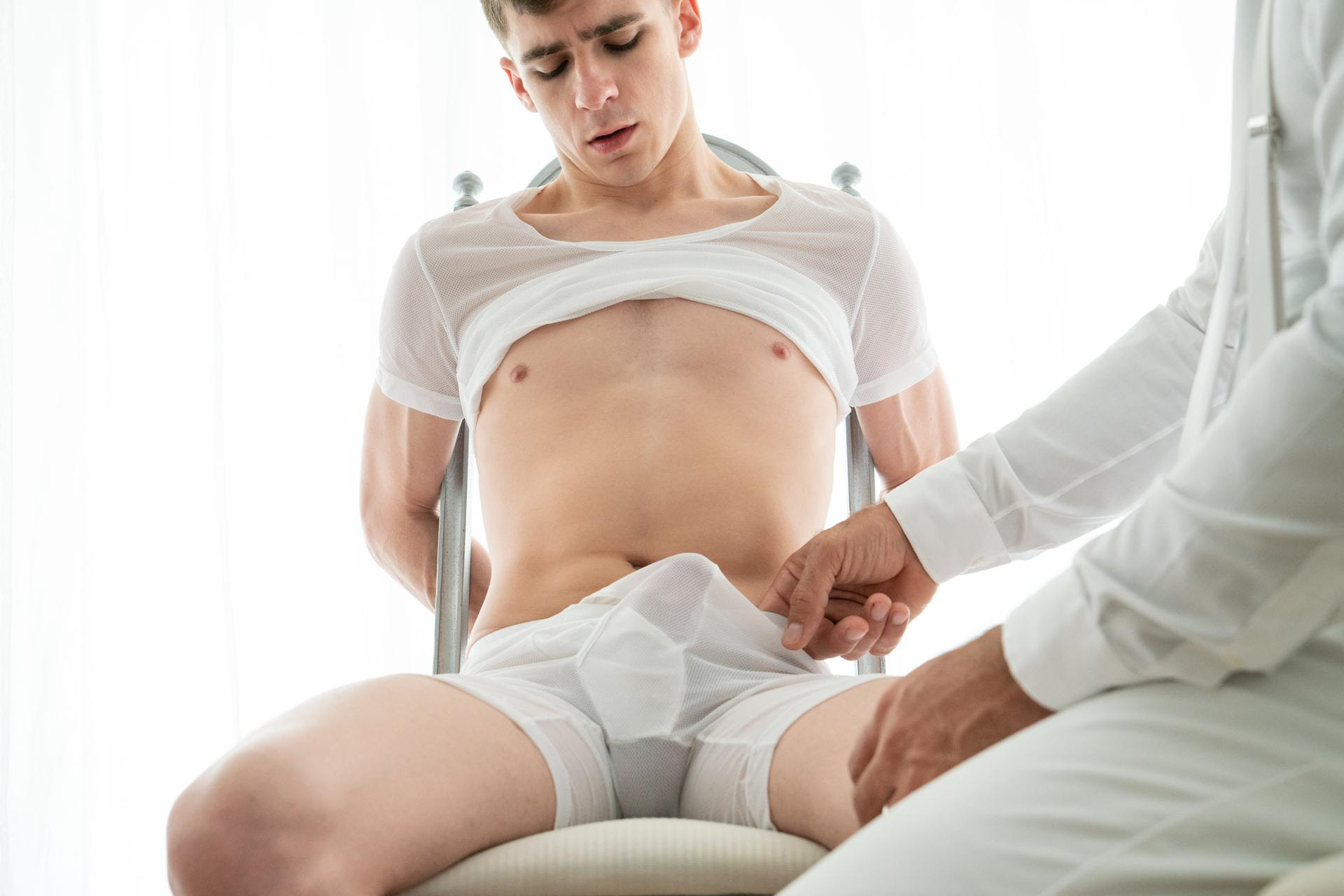 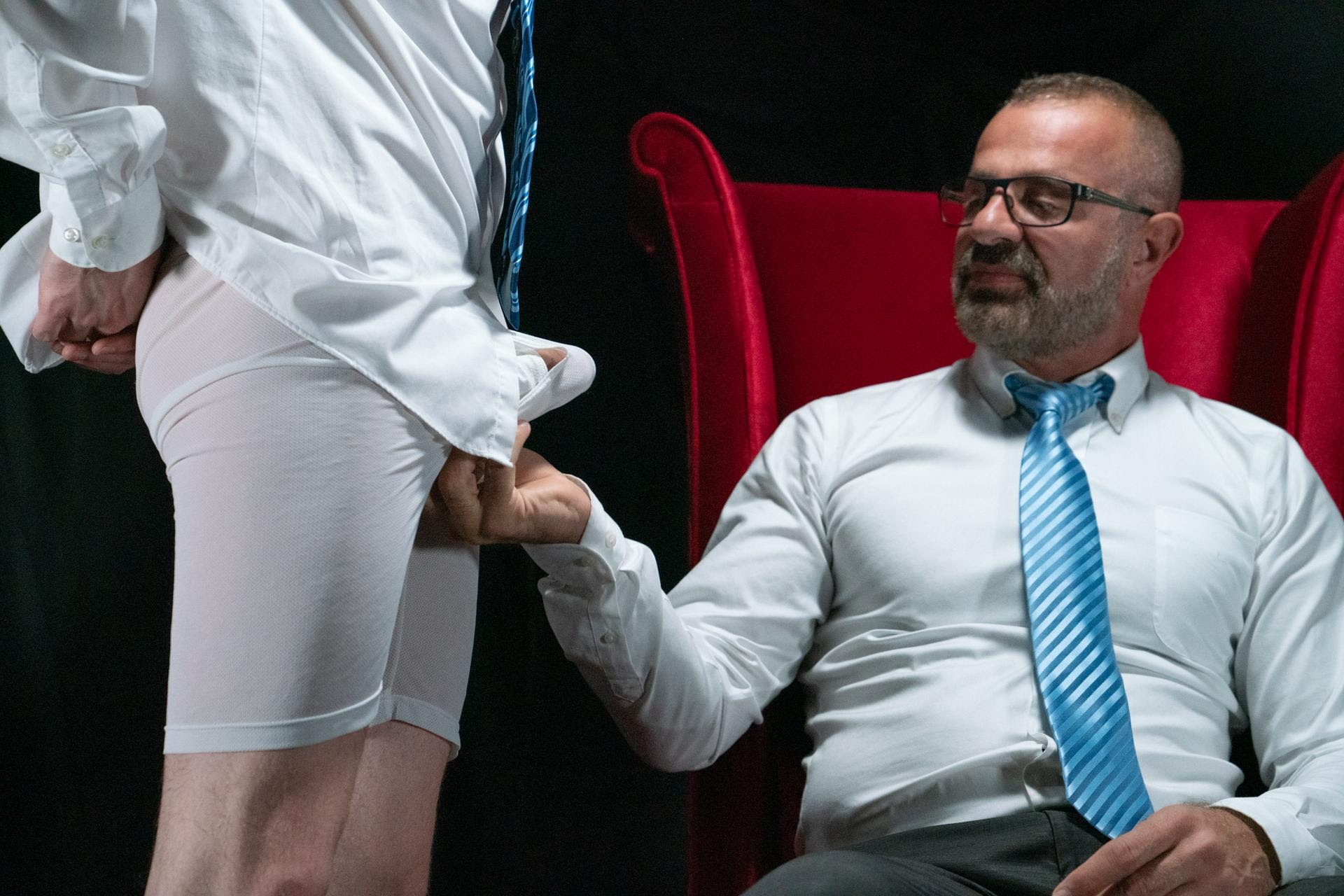 How to get good sleep