You’ve always been a big fan of drag — which queens are currently inspiring your drawing?

I’m interested in drag beyond Rupaul’s Drag Race. With the show becoming even bigger than before – reaching an even larger audience, snatching trophies at the Emmys –  there’s an interesting conversation happening. It’s good to remember that drag starts with your local queens and your local scene, and extends to the entire world. Drag also goes way beyond the selection that we get to see showcased on the show.

Drag as an art form is a very large and rich spectrum. It’s really so satisfying that Drag Race has acquired the cultural reach it has now, and I’ll always love doing Drag Race drawings, but I’m also drawing more of the ‘Non-Ru’ girls.

Of course, one of my muses remains my dear personal friend and drag mama, Spanish drag superstar and adoptive Parisienne, the incredible Mariska Stardust.

I’m also crazy about Leo Kage. Otherwise, Henrik Sommer from TimTales has quickly become my favourite super-muscly power bottom – I love his intensity in his scenes.

You always seem to be pretty much bang-on trend when it comes to pop culture. What are some of the things that you’re currently binge-watching or getting obsessed about?

I just love keeping track of what’s going on, and pop culture is definitely a huge source of inspiration for me. One thing that has become a huge part of my life now is podcasts – I’m just completely obsessed. I used to love talk-radio when I was younger, and this is a fantastic new version of that combined with a hybrid of investigative journalism and documentaries. There are just so many good ones now, about so many diverse subjects, that it’s actually a bit dizzying.

When people approach you for commissions, what sort of subjects do they generally want you to draw?

At the beginning of the discussion, when establishing what they want and expect from their commission, people are pretty shy and take a while to reveal what they truly want. I guess it’s only natural, most of us can’t share our deepest darkest fantasies with a complete stranger – people assume the other person will show disgust or mock them. But I always tell them – just look at my work, it speaks for itself, I draw very explicit situations and it takes a lot to shock me, almost to the point that I think I’ve heard it all. They completely relax once they realise that there won’t be any judgement on my part – although, it has to be reasonable and within the realm of the law.

I’d never draw something that makes me uncomfortable or something that’s illegal – that’s just my prerogative as a human being and an artist.

Ever had any really weird requests?

I used to share all my uncensored work on my tumblr, and I have to say that the audience on that medium is a bit broader and can get a tad darker. But most people have remained pretty vanilla with me. I guess the weirder requests have been to illustrate some really pornographic scenarios between existing people like Prince Harry having sex with another famous man – I’m just not into this kind of celebrity hentaï.

I always have at heart that if I draw a sexy or nude version of an existing character or an actor or famous person, I design it in a way that they wouldn’t be embarrassed when they see it – that they’d find it naughty and good fun at best. For example, I did a series of nude versions of the male Avengers for the release of Infinity War –  I drew Captain America showing his ass. I hope that Chris Evans would maybe be okay with it if he ever came across it one day, that he’d have a little chuckle out of it.

I think there’s a difference between that and, let’s say, a super-explicit cartoon of himself in the middle of a torrid moment of passion with all the other heroes, complete with throbbing appendages, gaping orifices, and exploding bodily fluids. That’s just not what I do.

Some of your designs are available as t-shirts –  what is it about a drawing that means it will translate well onto a t-shirt?

In a very selfish way, I mostly decide it based on what I’d like to wear myself and can’t necessarily find. I usually end up buying lots of samples to check the quality of the goods, printing, and material, and I end up wearing them constantly.

It’s also great advertising, and a conservation piece at parties or bars when people ask you where you got it, and you tell them it’s your design. I’m always very proud when that happens. I also think that the ‘cool’ factor of a t-shirt is a bit regressive – it’s a relaxed, casual clothing item – a humorous touch and pop-culture related subjects always work great.

T-shirts are so classic and interesting because they’re a very effective design tool to showcase yourself and your tastes to the world – when walking down the street, it tells a story to strangers about who you are and what you like. 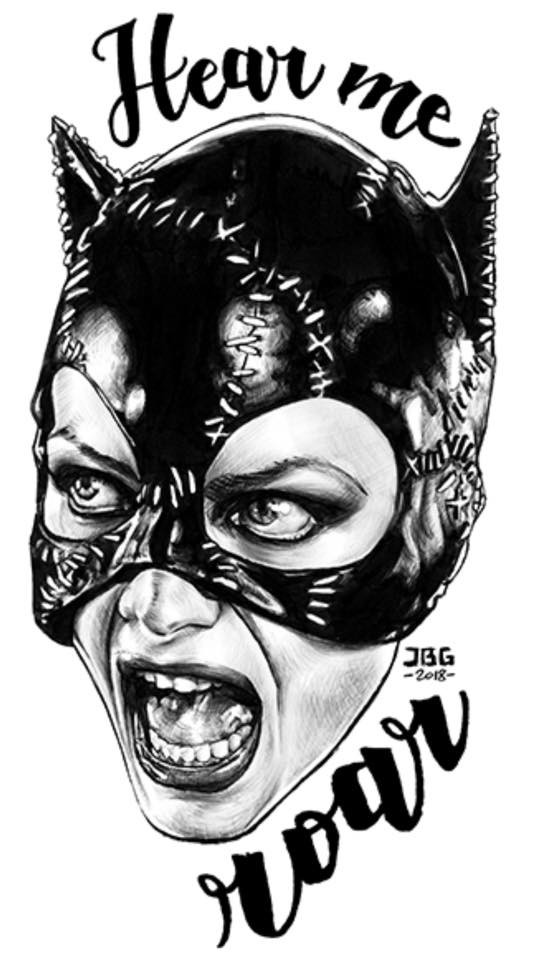 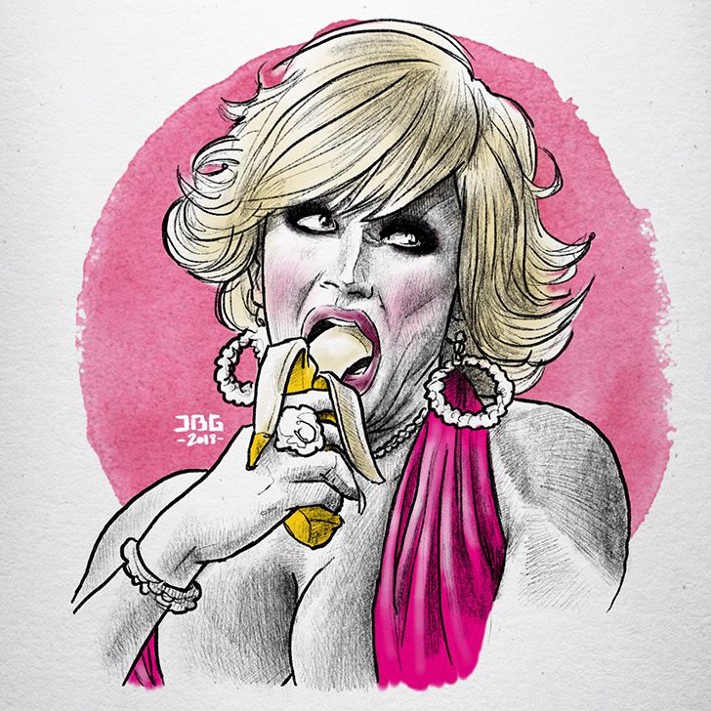 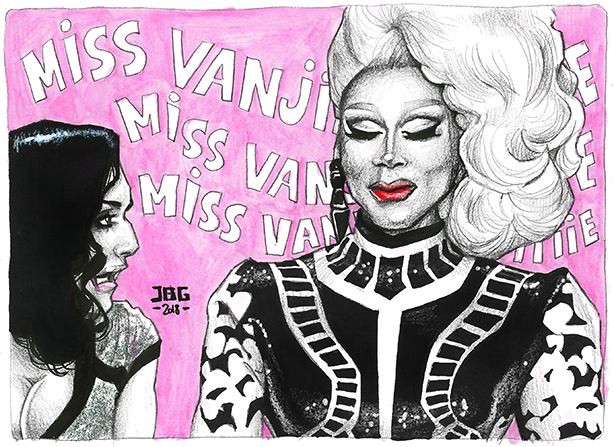 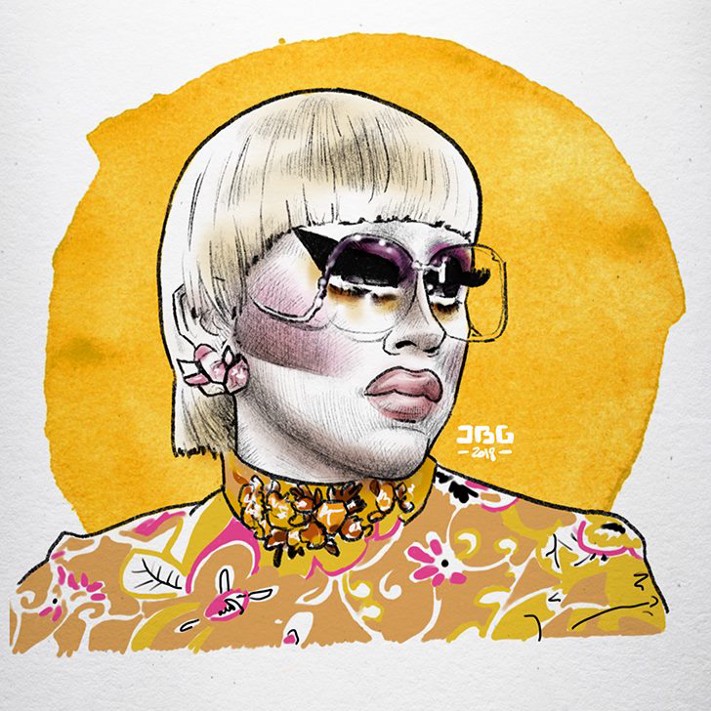 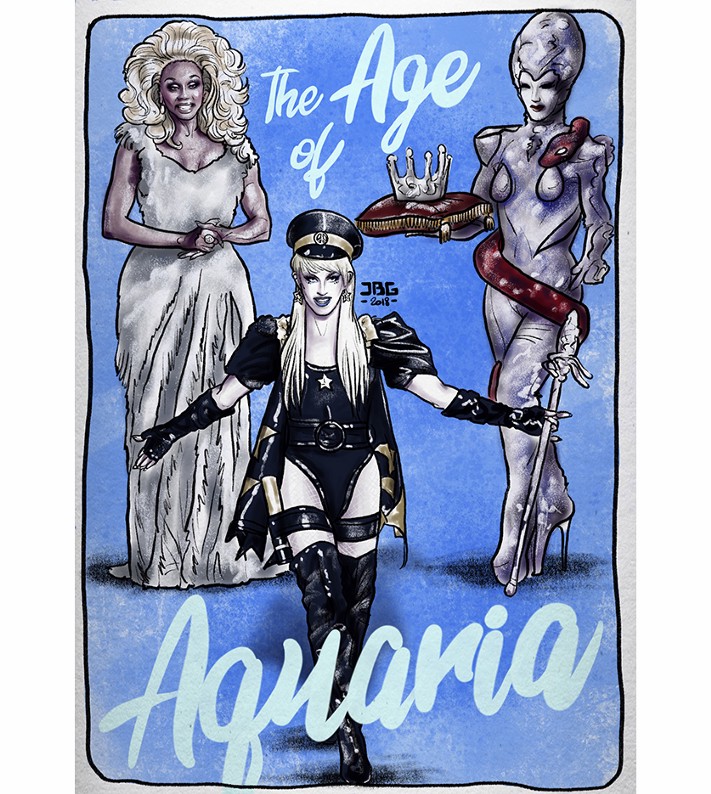 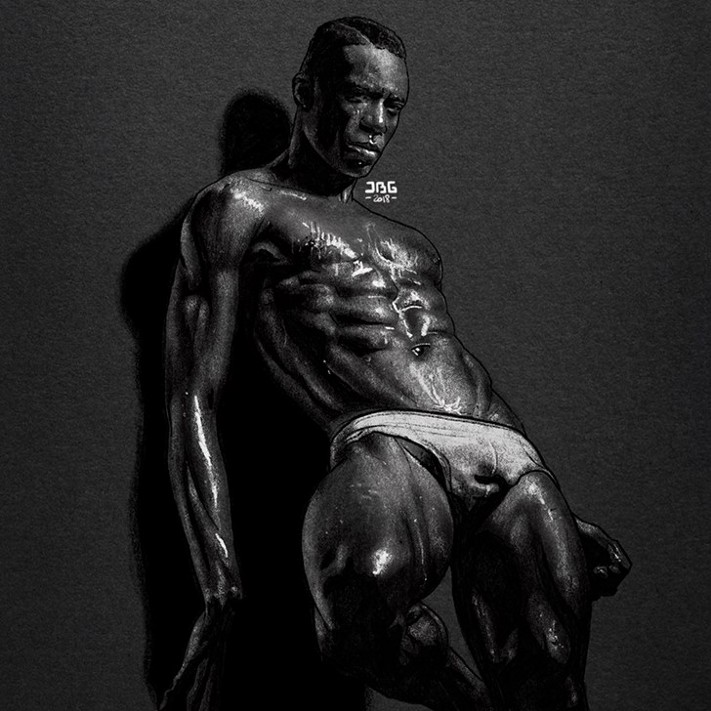 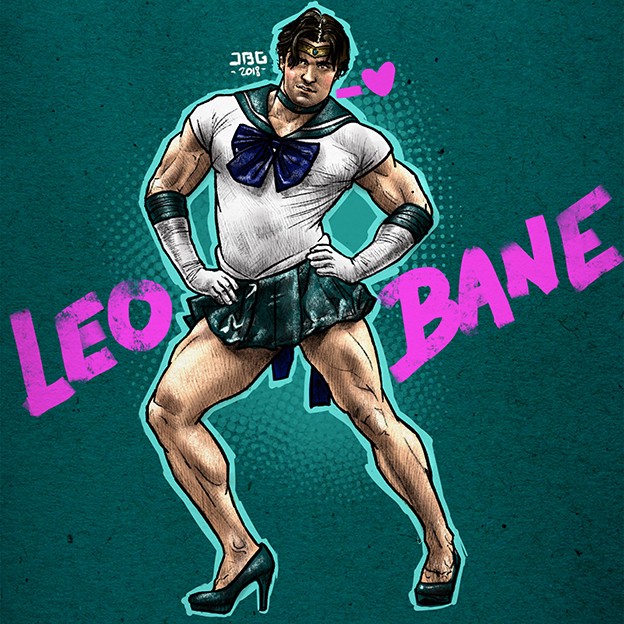 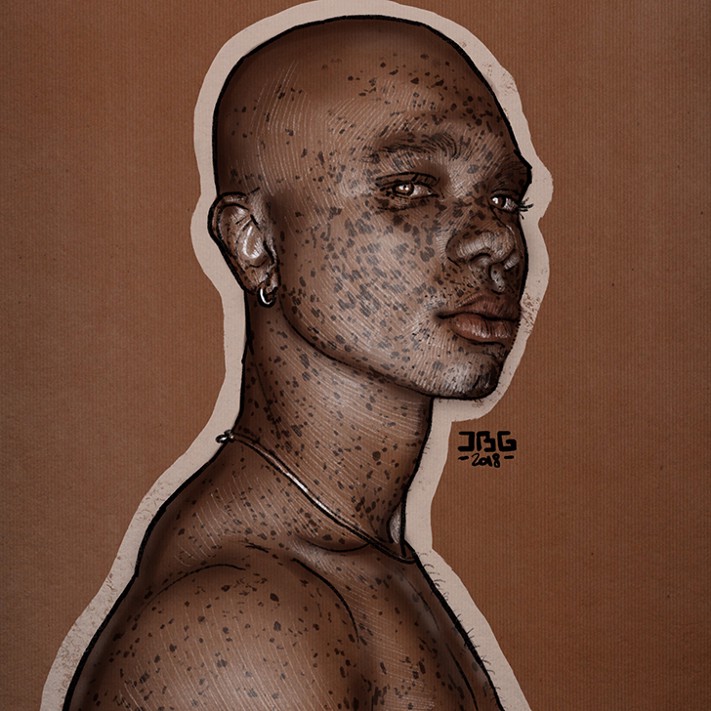 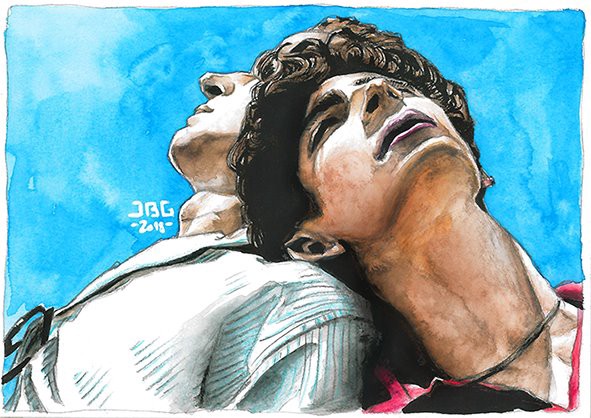 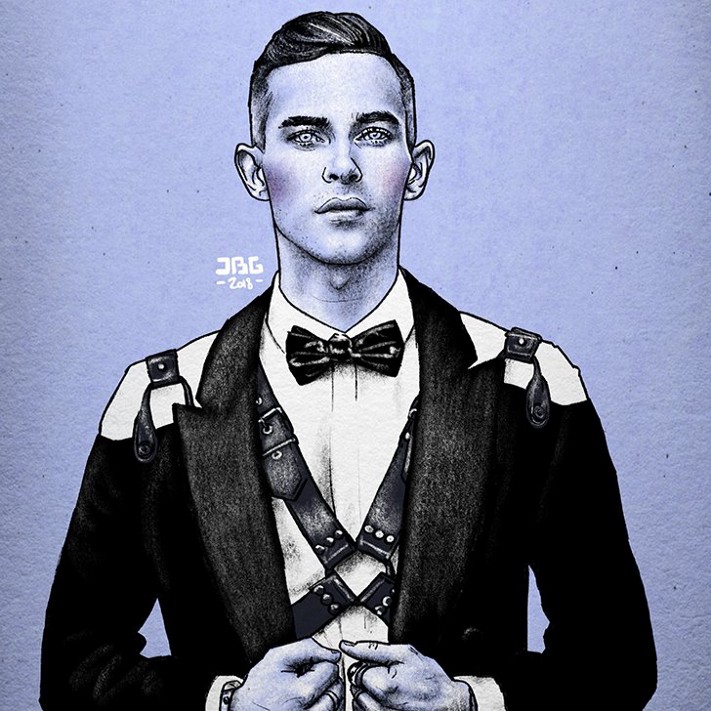 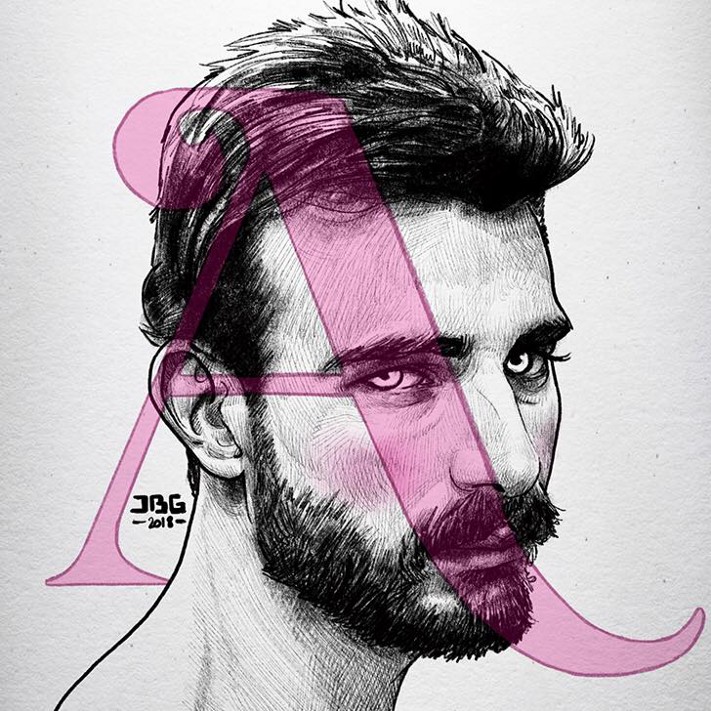 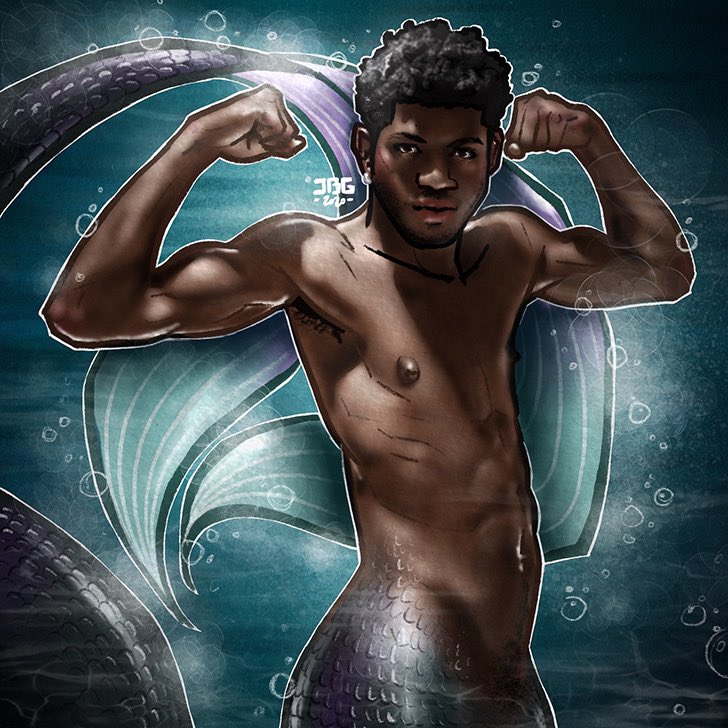 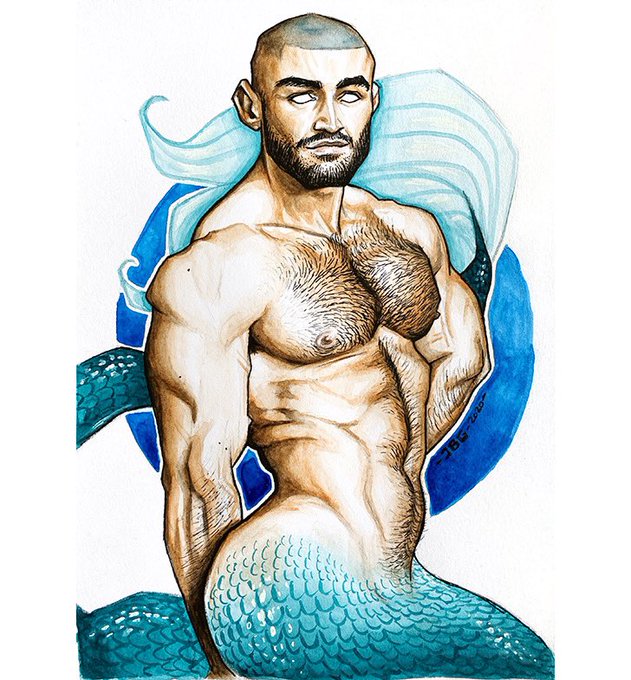 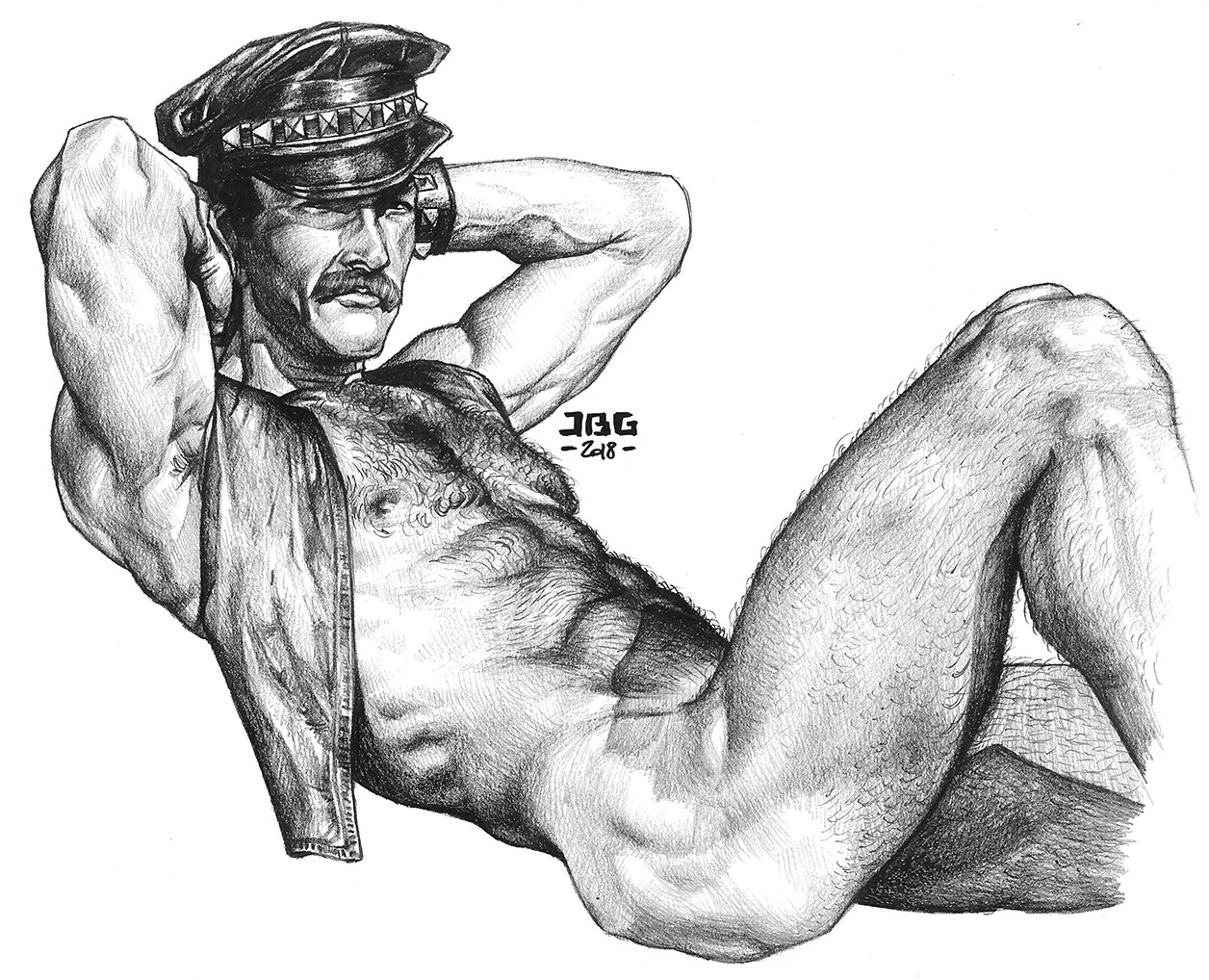 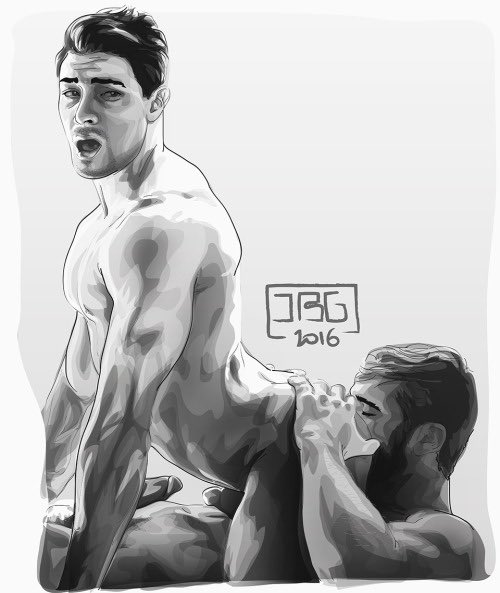 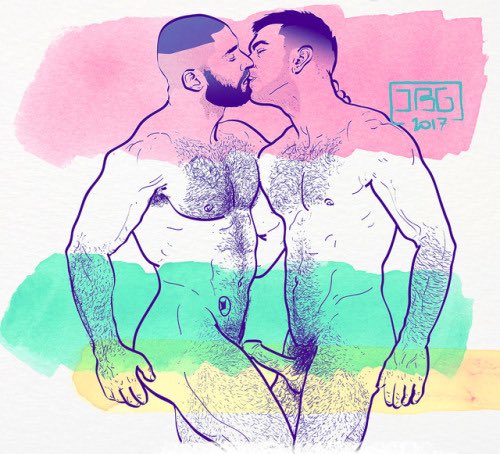 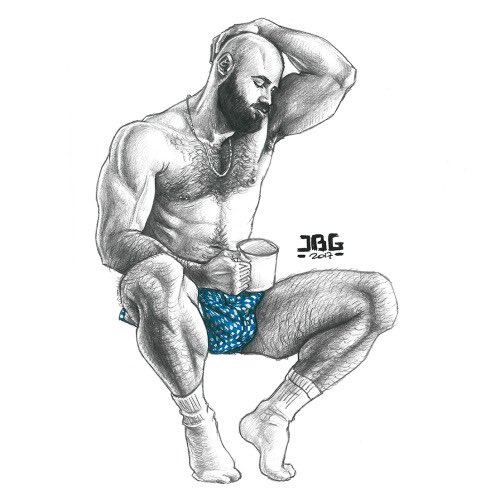 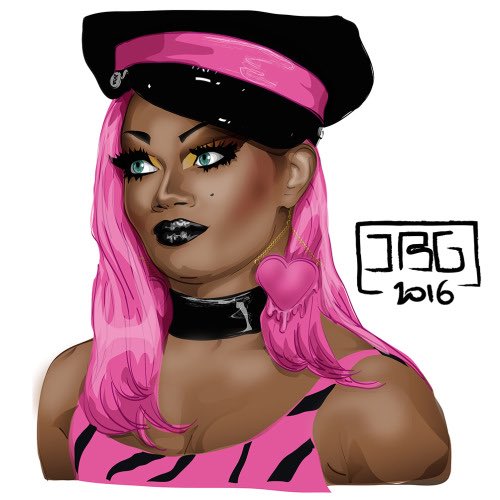