Chriss Planet is doing it for the fans

I caught up with Chriss Planet to talk about life as a JustFor.Fans model.

What sort of stuff excites you?

I really like real men – what would be called ‘macho’ types. I also love white socks, and beautiful underwear that stands out a lot.

What type of content do you create for your JFF channel?

It’s mostly solo content, but there are also videos I make with my boyfriend.

I try to work as much as possible with my boyfriend on the shots and pictures for the JustFor.Fans channel.

To be honest, I don’t really think a lot about my fantasies. But it would probably being able to film a scene with a really big and strong man.

I like to wear jockstraps and thongs – I love it when thongs massage my hole.

As far as sex is concerned, the situation is the same – jockstraps and thongs every time.

When it’s something more than a hook-up, I like my men in briefs – they emphasise a beautiful bulge.

To keep working hard to promote my content and engage with new fans.

I want to create content that people can really enjoy. 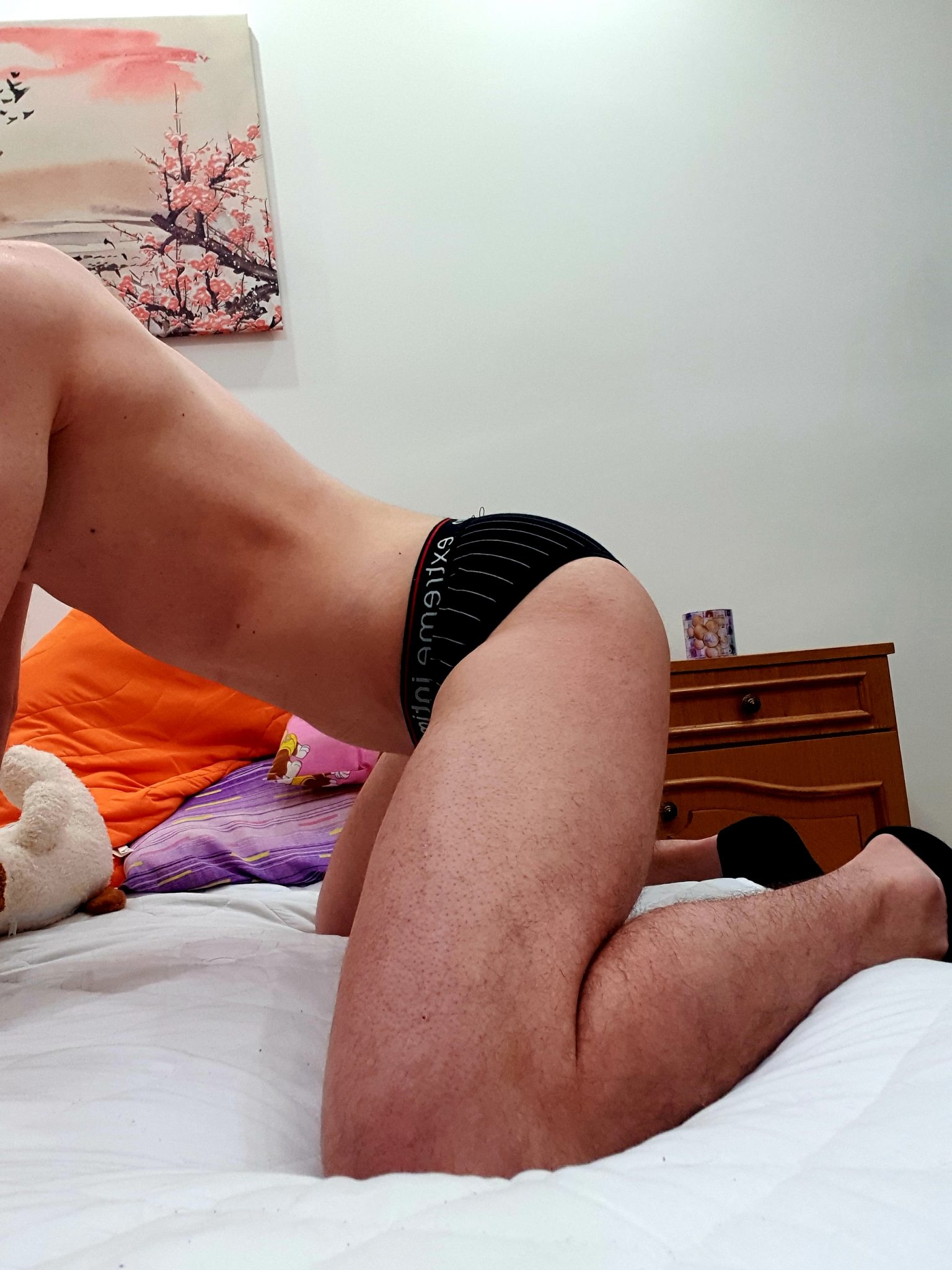 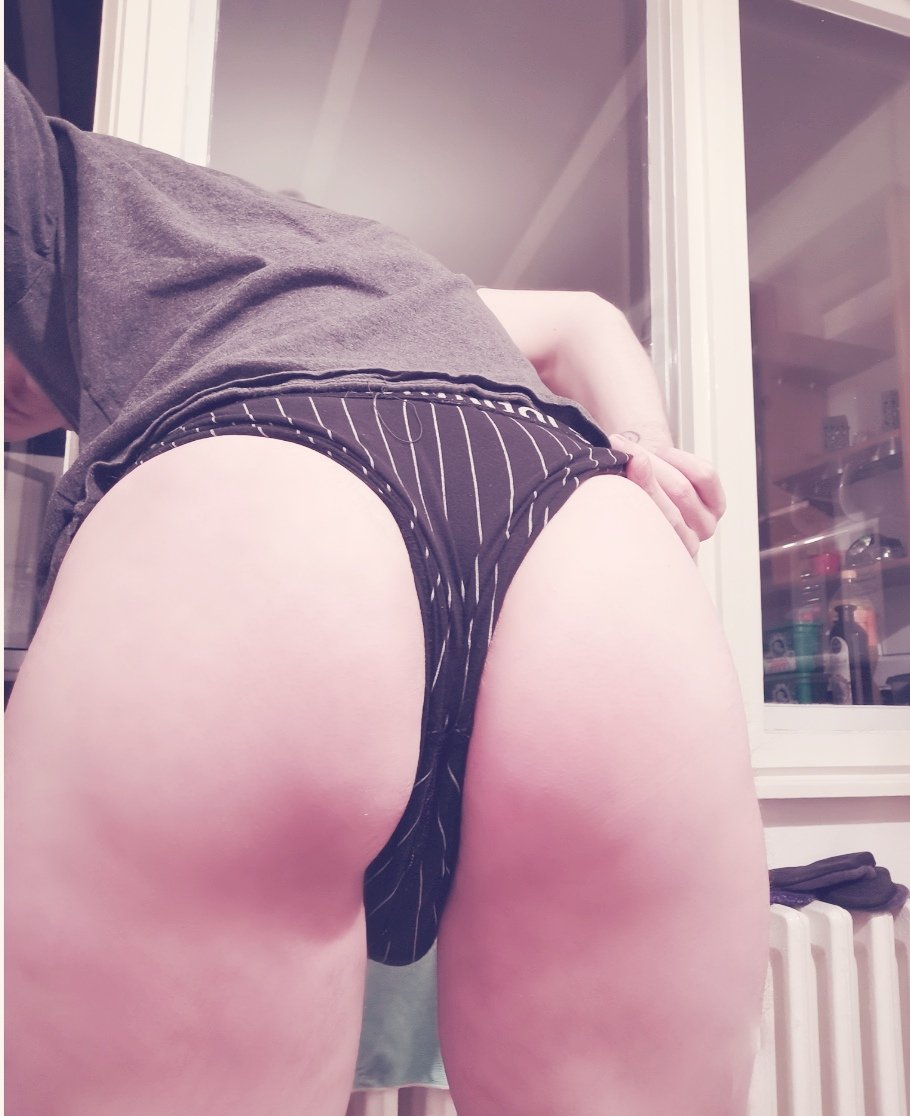 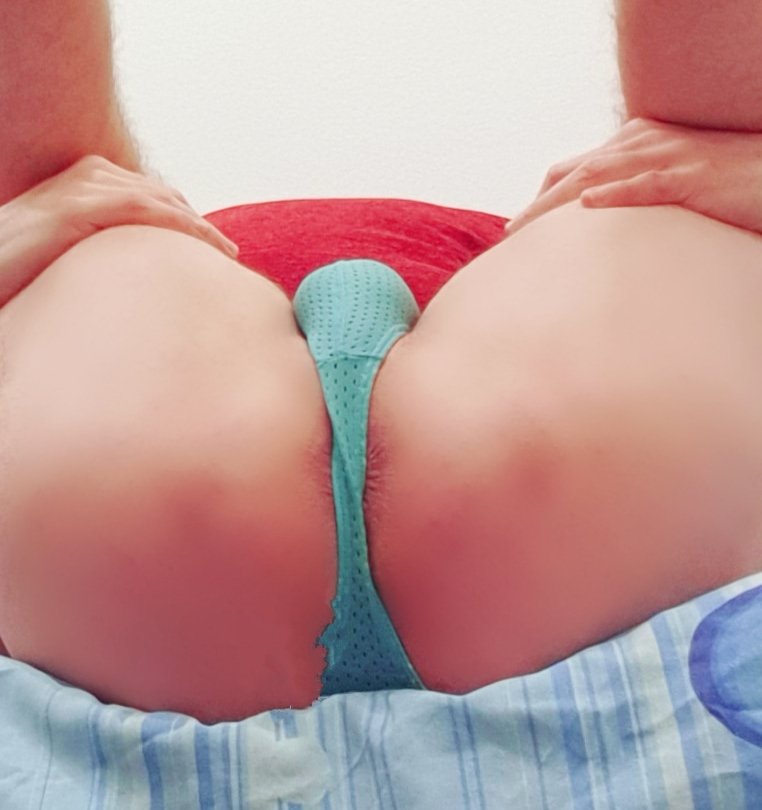 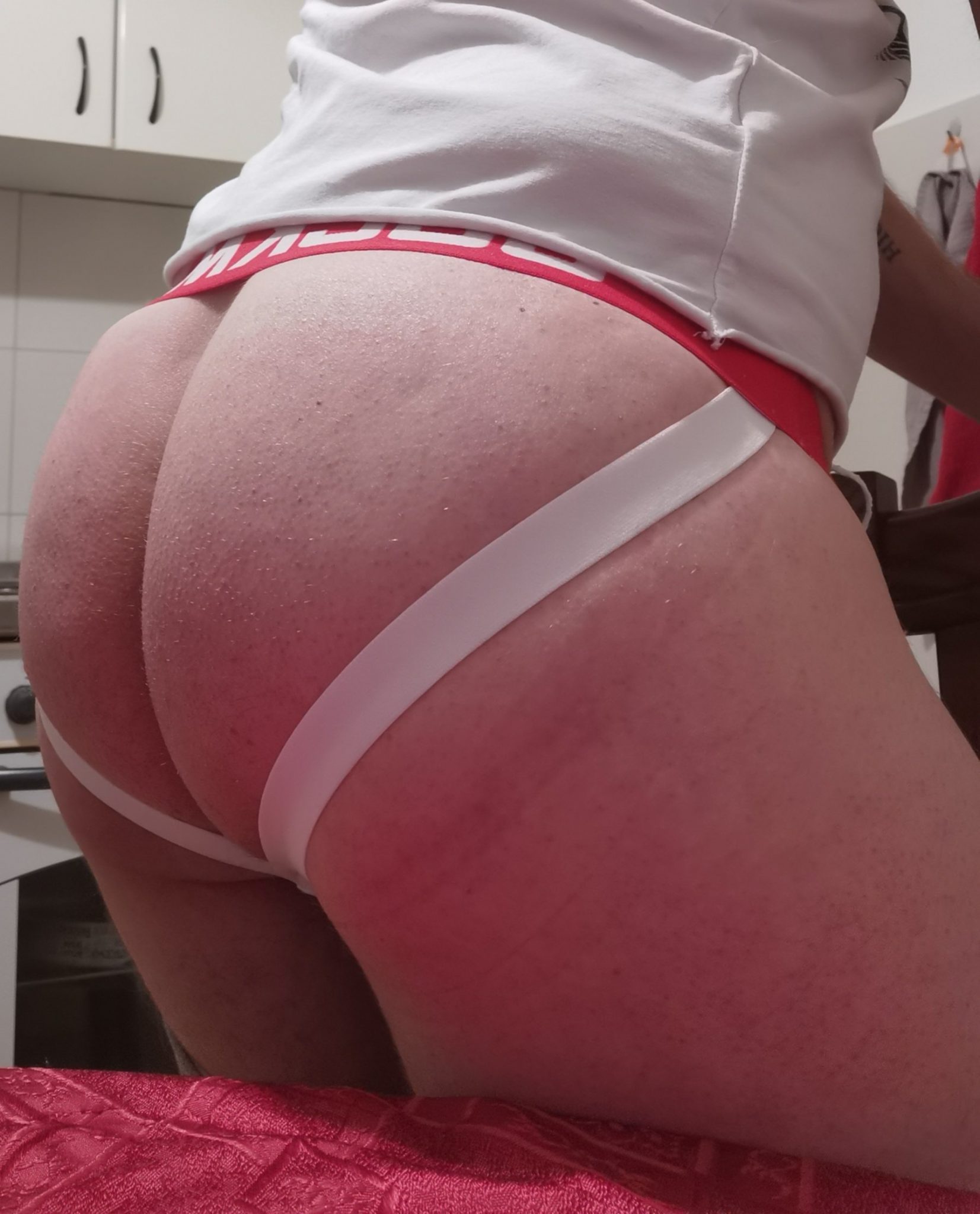 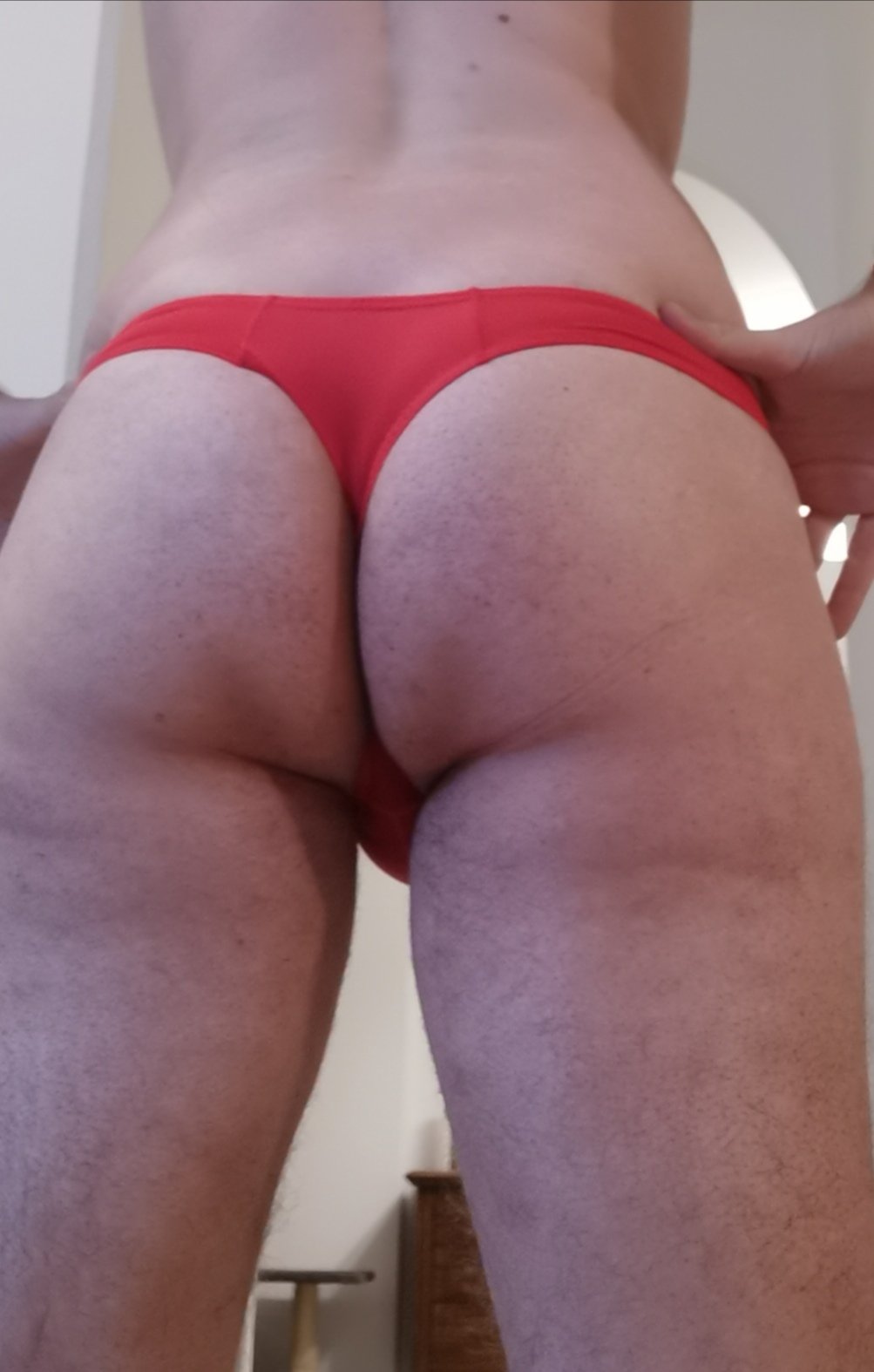 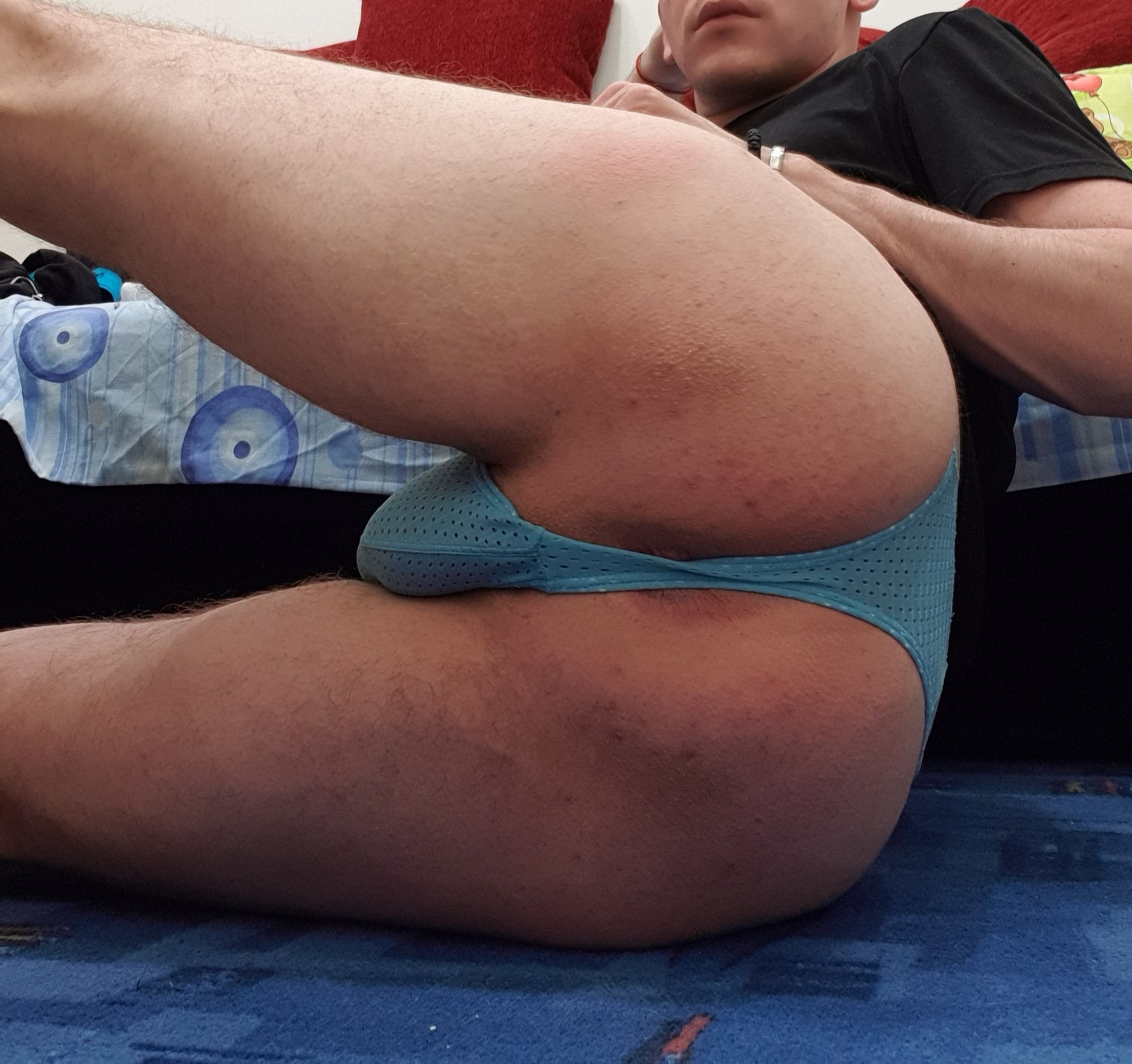 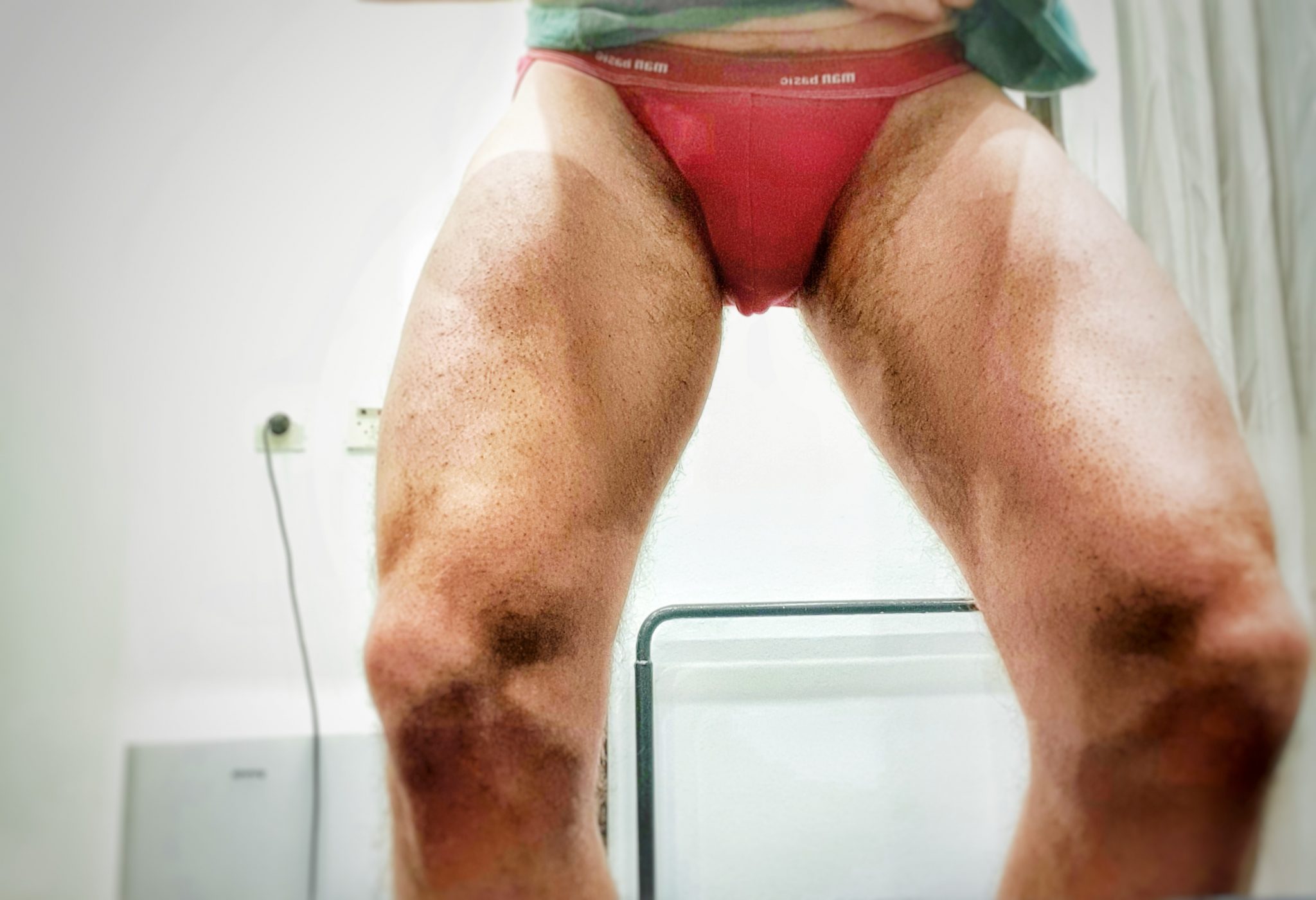 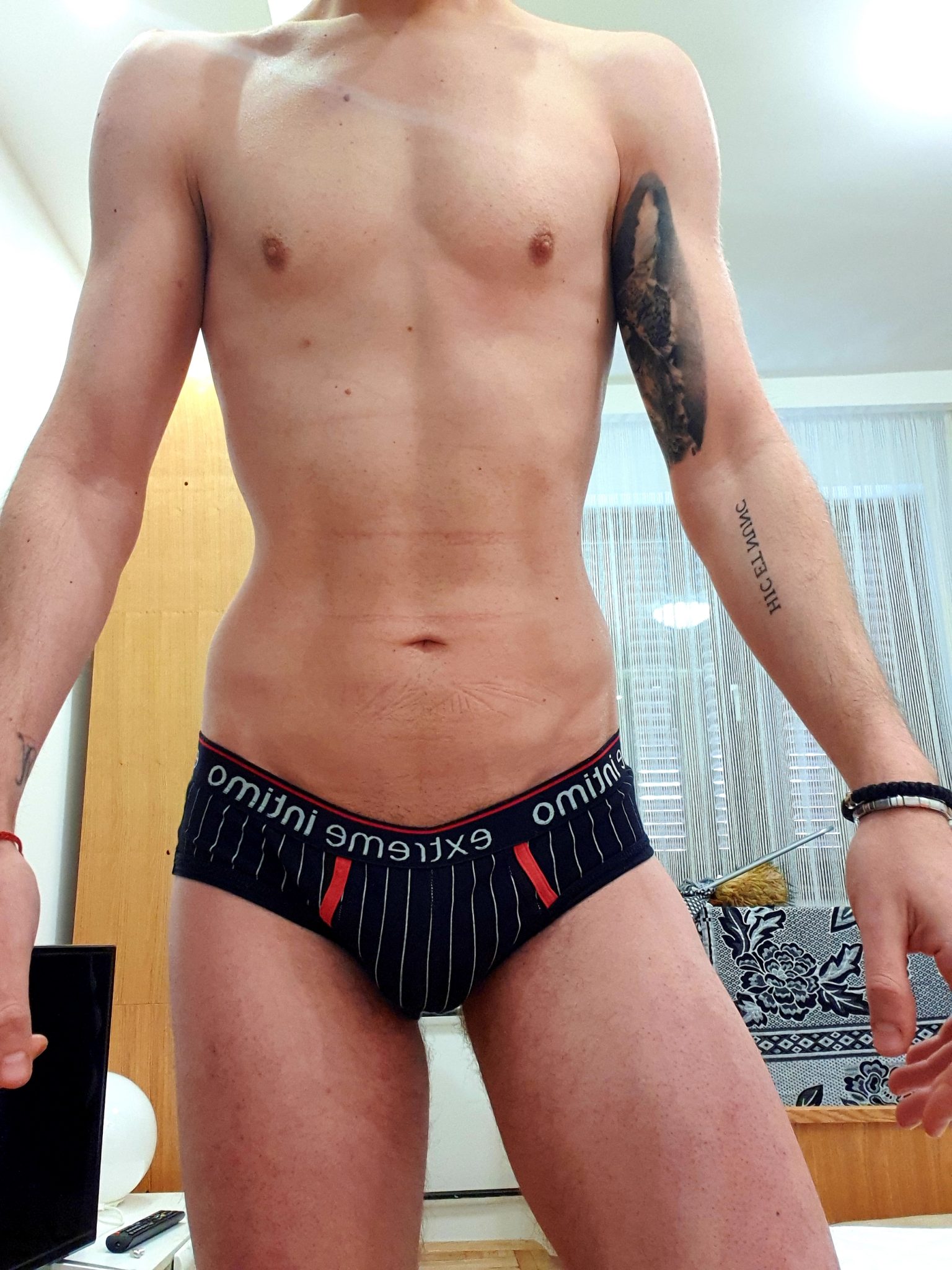 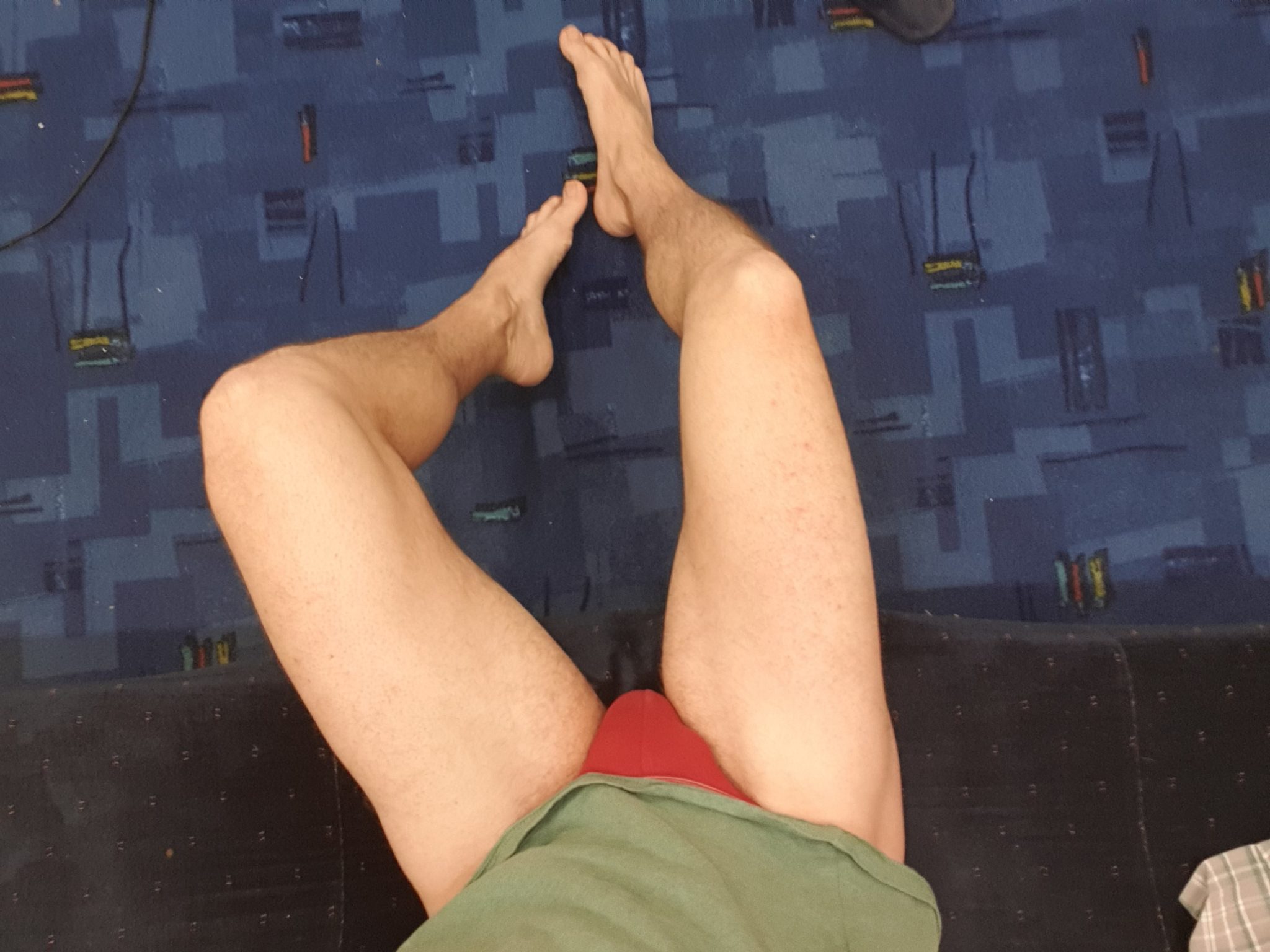 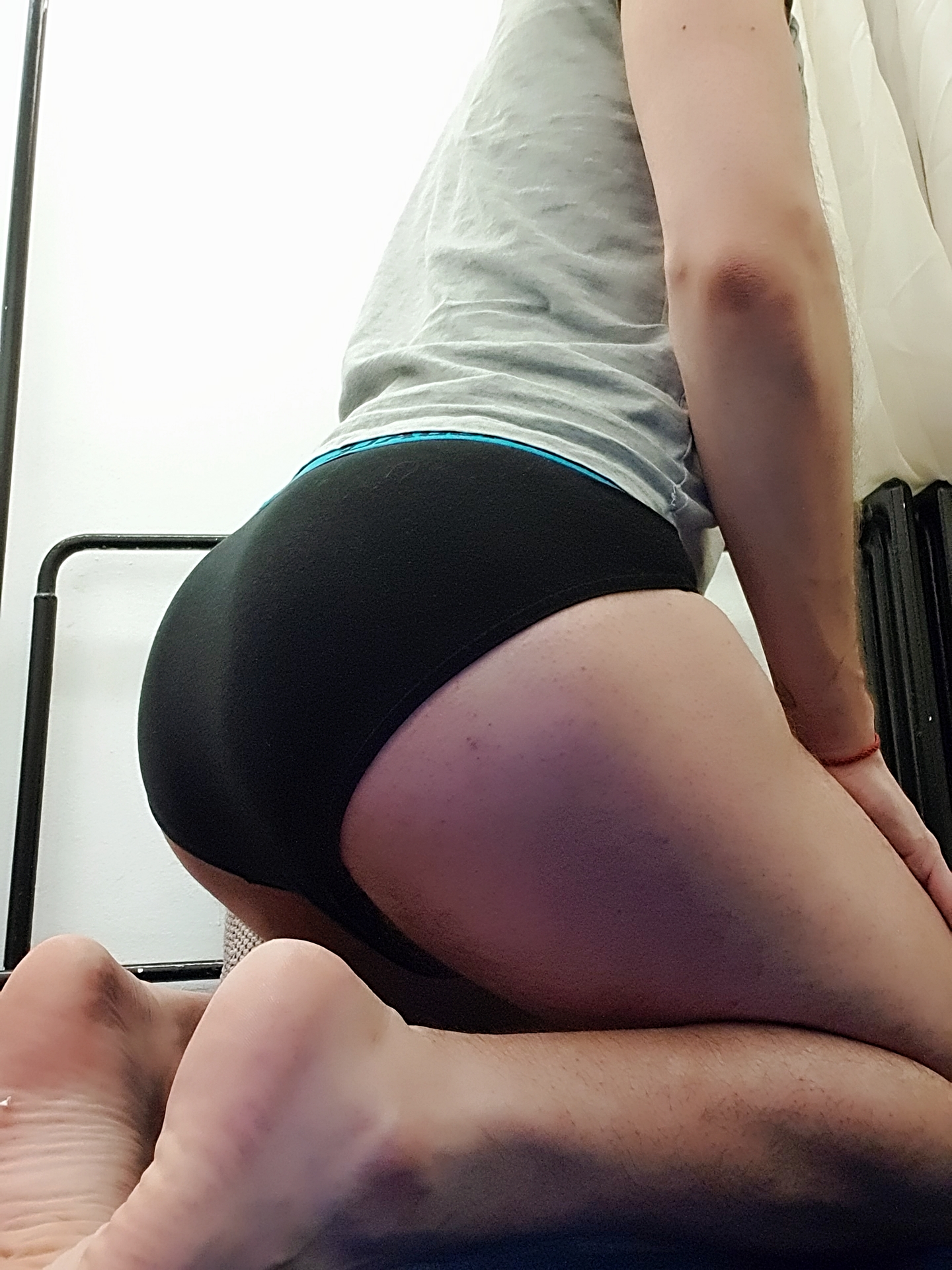