Clayton Torres caught my eye when I saw him performing on stage at SBN in London.

In the interests of investigative journalism, I wanted to find out more so I caught up with Clayton to ask him a few questions.

You won Mr Fetish of Gran Canaria in 2018 – when did you start exploring the fetish scene?

I’ve been really proud to represent Gran Canaria as Mr Fetish. My reign has just come to end this past October.

Being crowned Mr Fetish has enabled me to travel all around Europe, recognised as a personality and a voice within the fetish scene. It’s really helped to shape who I am today.

I started young. I was 16 years old when I encountered my first man of leather. That was back in Sao Paulo – I’m originally from Brazil. From that moment on, fetish has always been part of my life.

I love exploring the world of fetish, and I’m always open to new experiences.

Totally. An exhibitionist is exactly who I am. I love being watched while I’m having sex. Sex in public always has an element of surprise and the unexpected. Being shared is also a big turn-on for me.

I first started performing at SBN. I asked for the opportunity, and a space became available.

Now, working and performing is just what I do. Being part of the crew at SBN is always the highlight of my week.

I’m generally wearing a jockstrap – whether that’s day-to-day or to the gym. When it’s hot in the summer I prefer going commando.

When it comes to other guys, I want them in briefs.

I want to step it up and become more involved in the gay scene – both professionally and as a role model for our community. 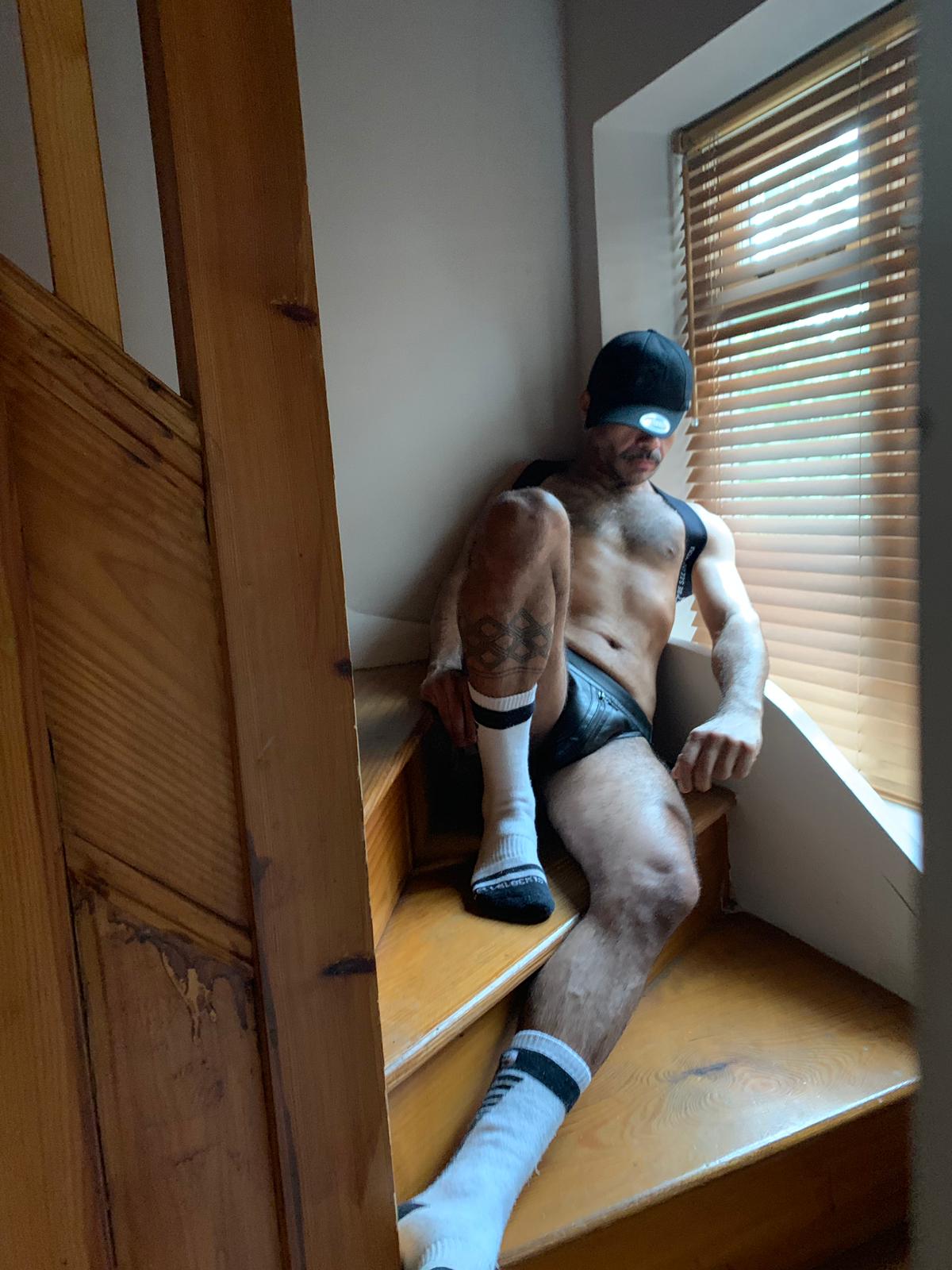 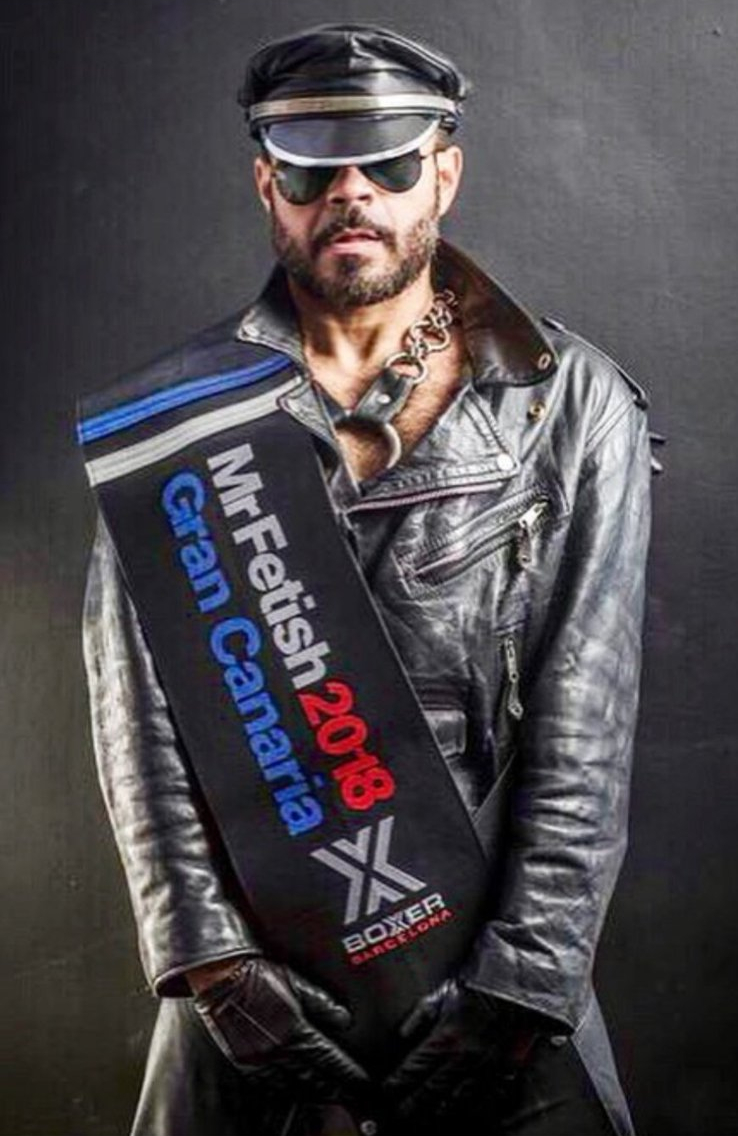 Are you ready for a man-on-man massage ...

What are the laws about cruising for ...