New insights help to understand how gay men are navigating drugs and sex.

Writing the The Lancet, Tony Kirby and Michelle Thornber-Dunwell have published an in-depth follow-up to their groundbreaking 2013 report that documented the high-risk behaviours of gay men in London and the emergence of the chemsex scene.

In the intervening ten years, much has changed but the risks and consequences of chemsex remain one of the biggest health challenges for gay men in London and around the world.

One way in which the chemsex scene has evolved over the past decade is the drugs being used to fuel sexual encounters.

In 2012, the cathinone drug mephedrone was extremely popular and the drug that most men using chems reported as their top problem drug. Today, it is much harder to acquire this drug, and few people list it as a problem drug for chemsex. MDMA, ketamine, and cocaine are still frequently used but not often reported as problem drugs in people needing support. Crystal meth was tightening its grip on the gay scene 10 years ago, and as its price has fallen and more people have experimented with it, it has now become the number one problem drug for chems users in London. Use of γ-hydroxybutyrate or γ-butyrolactone, collectively known as G, has also increased, and often co-exists together with harmful crystal meth use.

According to Labayen de Inza, most people seeking support are having problems with crystal meth combined with G or crystal meth alone. Around one in five patients reporting problem use of crystal meth are now injecting the drug directly into a vein –  this is known as slamming – resulting in a much more intense, extended, and incapacitating experience.

“The COVID lockdowns gave home chemsex parties a huge boost, as people were bored and had nowhere to meet…” explains Labayen de Inza. “Many who were in control of their chemsex and drug use before lockdown subsequently lost control; others had never even tried drugs until lockdown.”

The COVID-19 pandemic has also challenged access to chemsex support services – many specialist sexual health services were shut down and unable to operate during lockdowns.

The report’s authors conclude that the major risk that people engaging in chemsex face is the massive effect of crystal meth use on their physical and mental health, and – by extension – every part of their lives. The research indicates that a significant population of chems users are struggling to deal with the complex effects of crystal meth, and many have had their lives and livelihoods destroyed.

The report further highlights that chemsex support services need more financial support in order to help people who are struggling with chems.

Read the full report on The Lancet

‘Chemsex’ is the term used to describe sexual activity between people who have taken specific drugs (chems) including crystal methamphetamine, mephedrone, gamma-hydroxybutyrate (GHB) or gamma-Butyrolactone (GBL) – these drugs can enable an enhanced sexual experience but they are highly addictive and come with significant health risks. These risks include:

Tips on how to work towards a new relationship with chems

“We’re often contacted by friends or loved ones who are wondering how to help someone who is struggling with chems…” says Labayen de Inza. “You can’t help someone who doesn’t want to be helped, but if you’re worried about someone and you think chems might be the problem, keep the communication open – let them know that you’re on their side, listen and be supportive. Direct confrontations and arguments are counter-productive. Avoid being judgmental. You also need to set some boundaries for yourself – supporting someone who has issues with chems is an emotional roller-coaster.”

If you, or a friend or loved one, is struggling with chems, contact Controlling Chemsex to find out what support is available in your area. 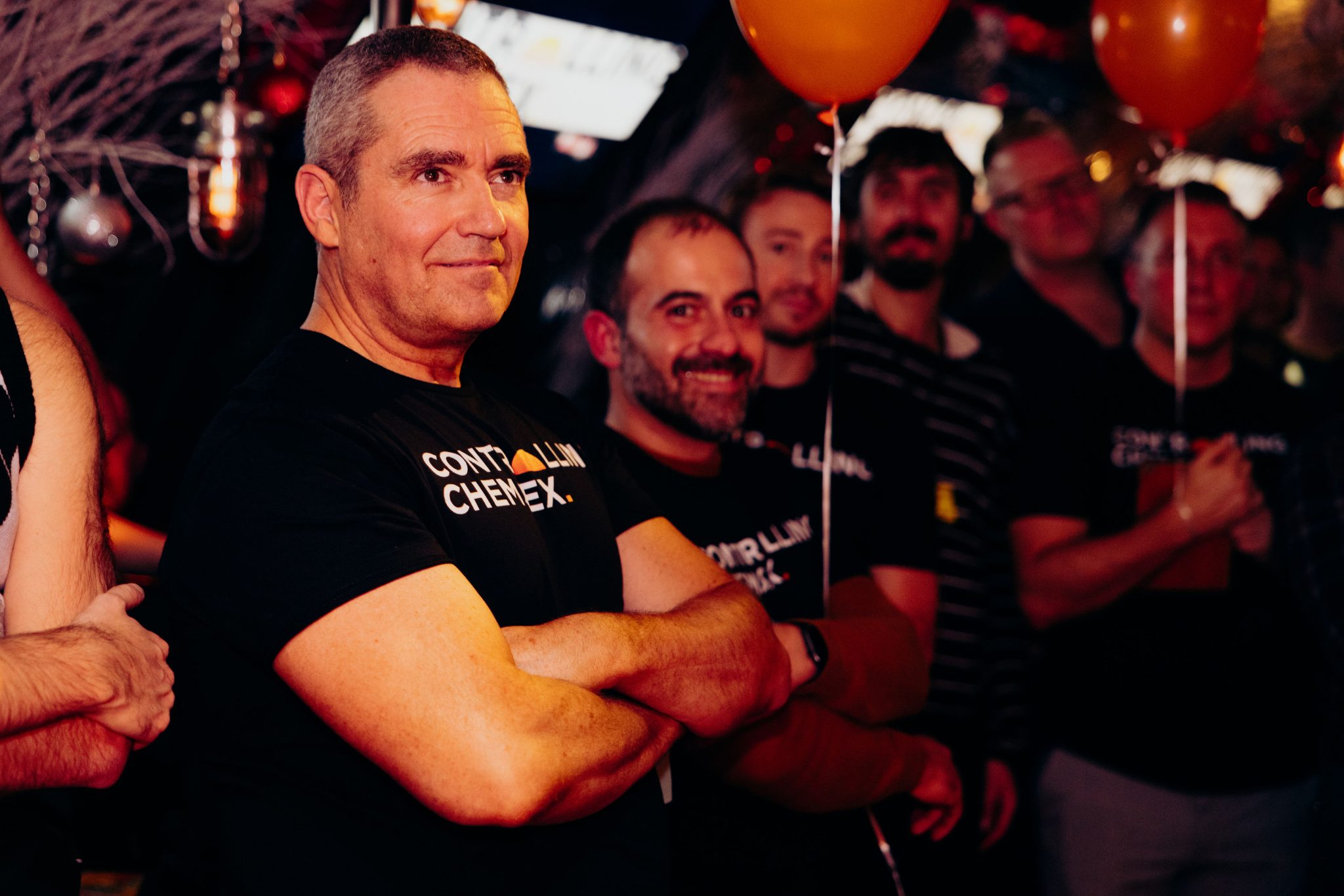 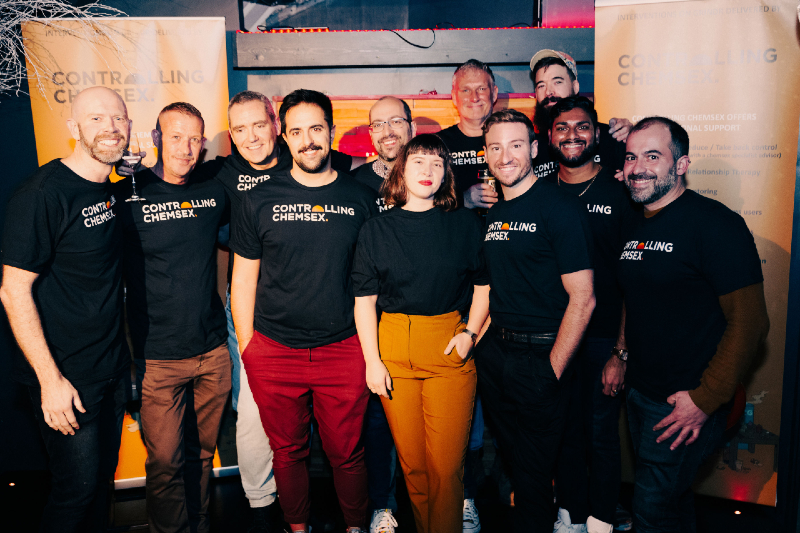 How to Help LGBTQ+ Employees at Your ...