There’s a lot to admire about Corbin Colby.

We caught up with Corbin for a behind-the-scenes look at his online life.

My friend signed me up for it, sent them my number, and the flight was planned. I just figured – why not, you know?

In the literal sense – I believe I’ve always been an exhibitionist. I think nearly everyone craves attention, especially when we’re younger.

I feel like society has made us feel like having the attention of others is a necessity. Don’t get me wrong, I’m thankful for all the attention I do receive from people. It’s a great feeling to mean something to people in every form.

I cant really think of anyone that aspire to be like or can consider a hero, but I respect everyone in this industry.

To be frank, I don’t wear underwear very frequently. When I do wear underwear, it’s mainly when I’m wearing jeans – I usually go for jocks or Calvin Klein briefs.

On other men, I prefer all different types of underwear. I think that looking at a man in any type of underwear is sexy. 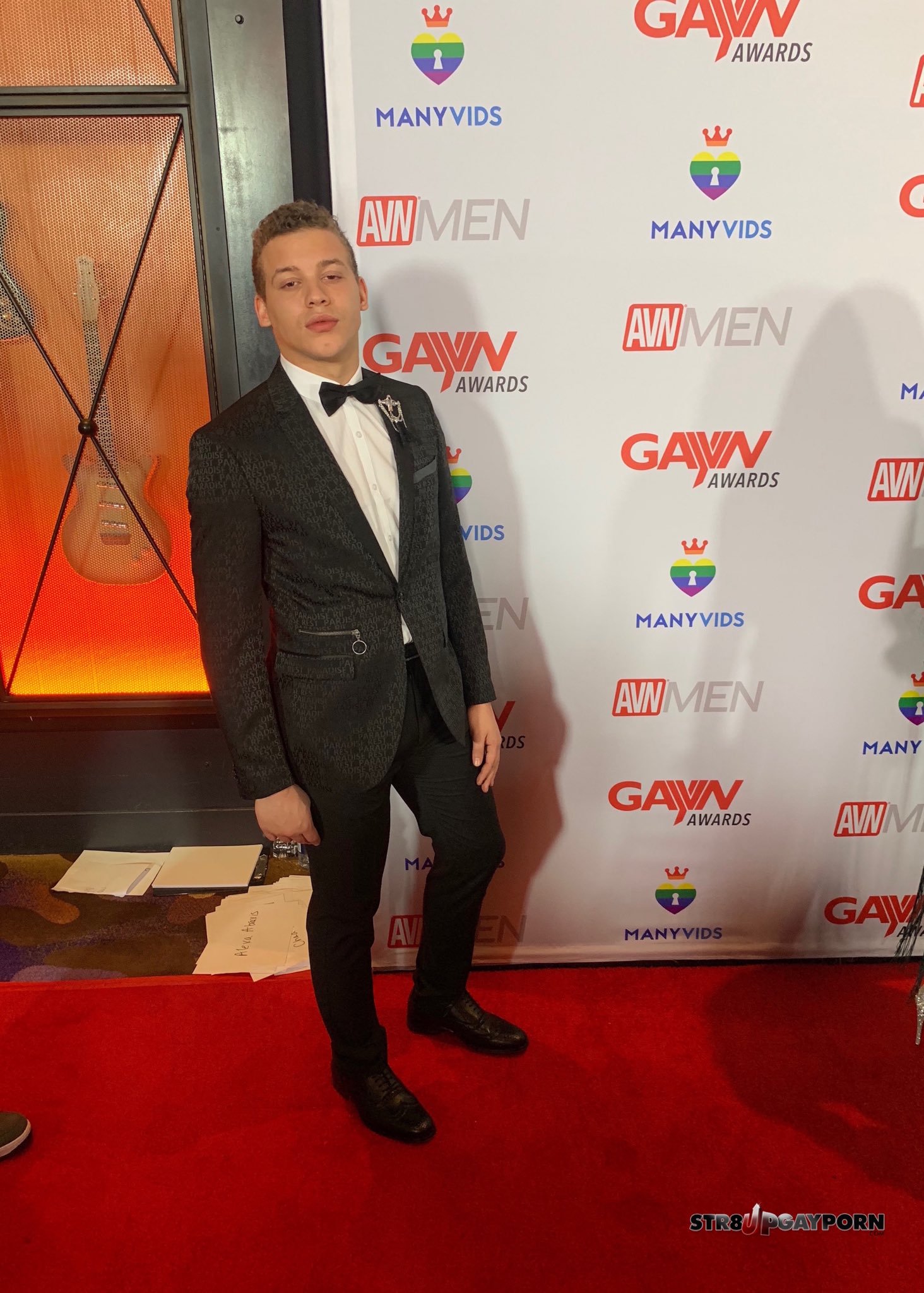 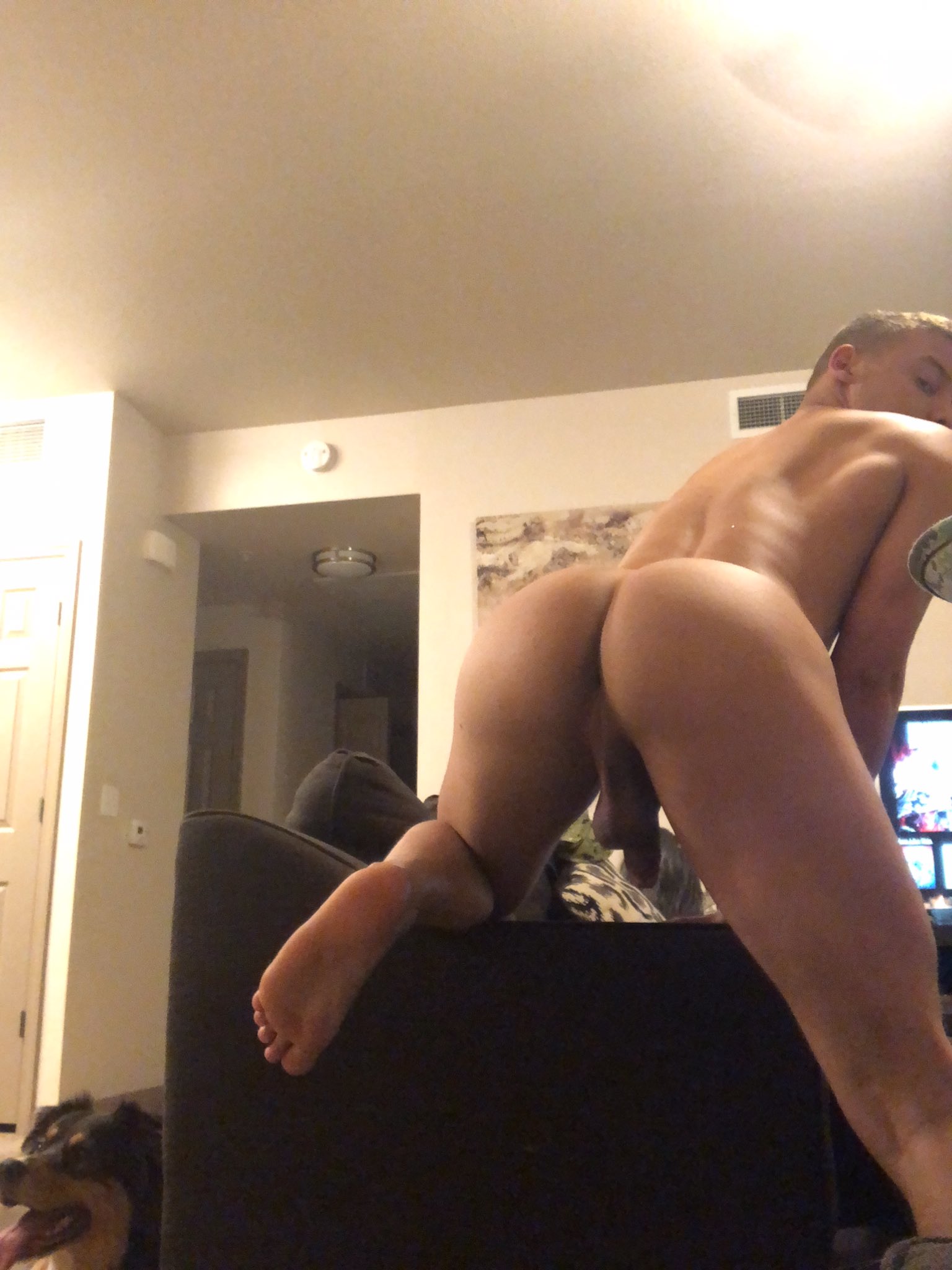 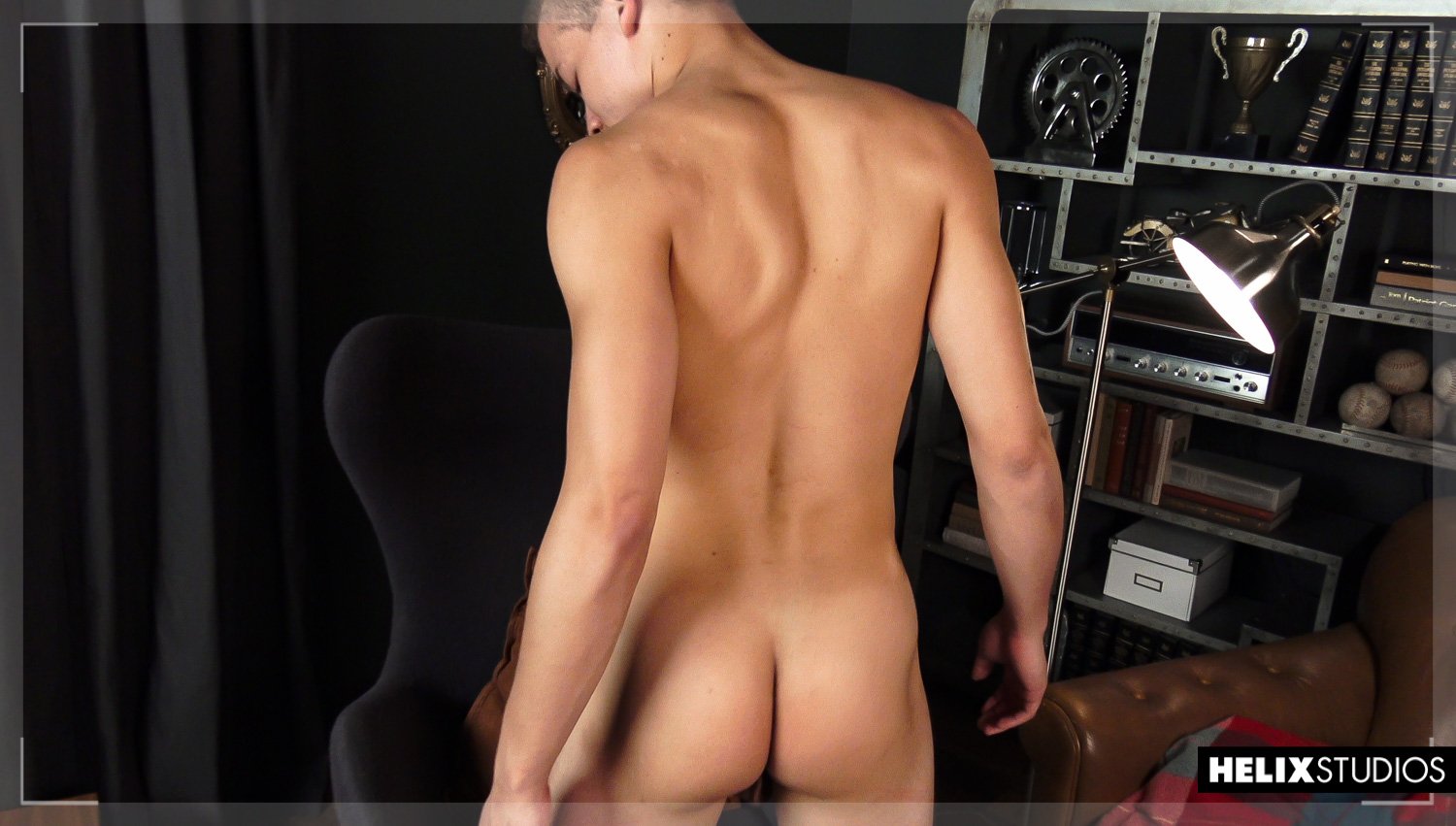 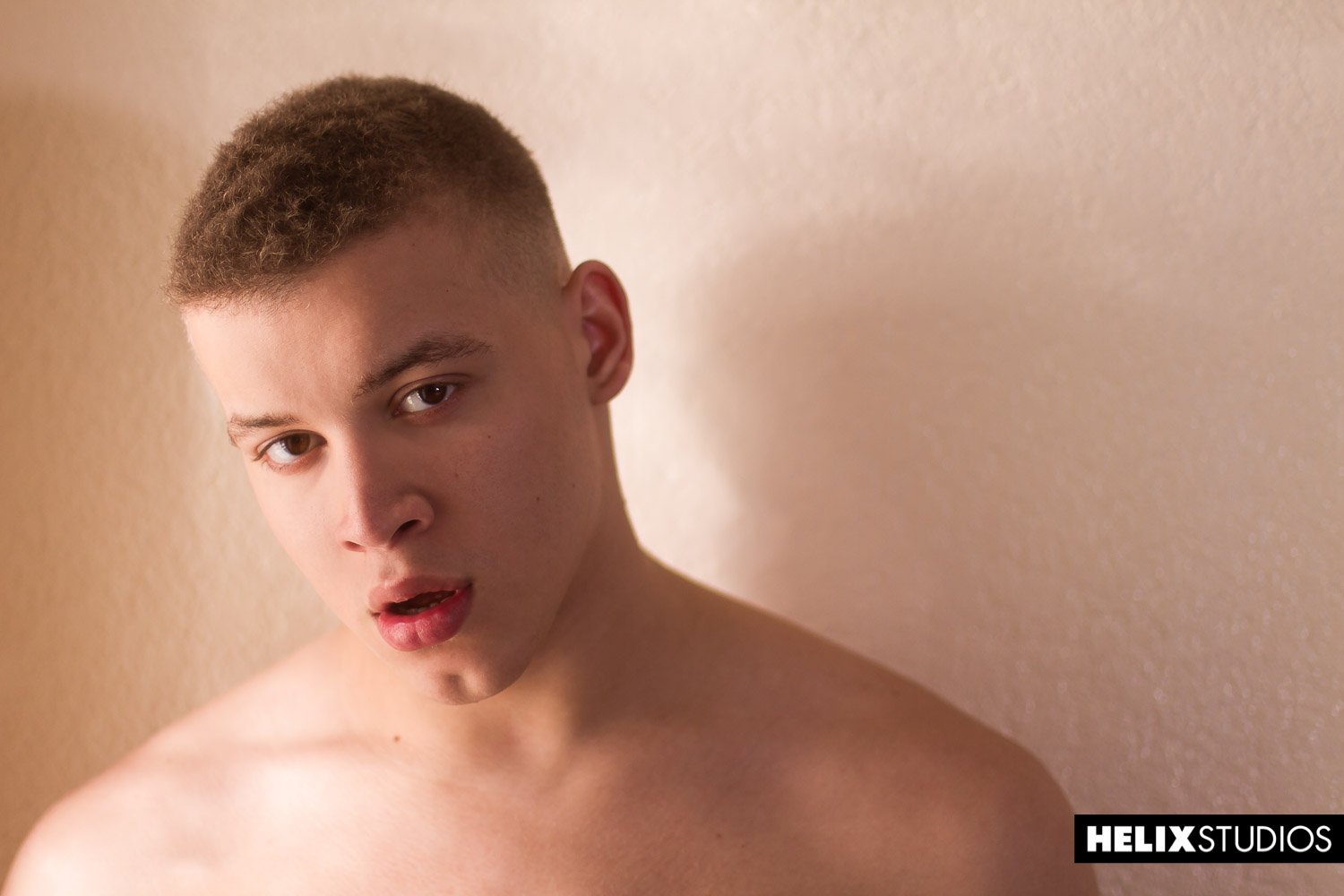 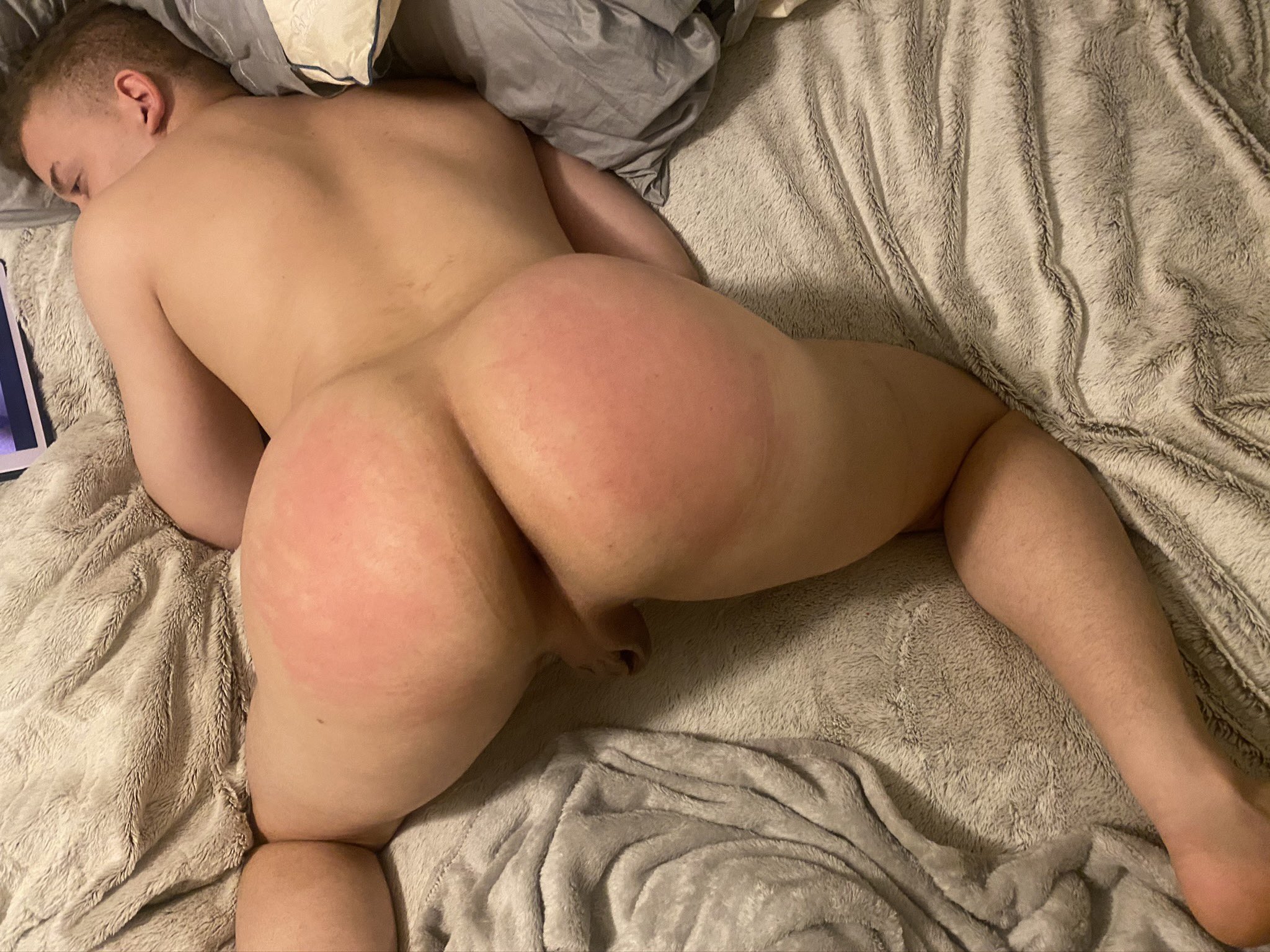 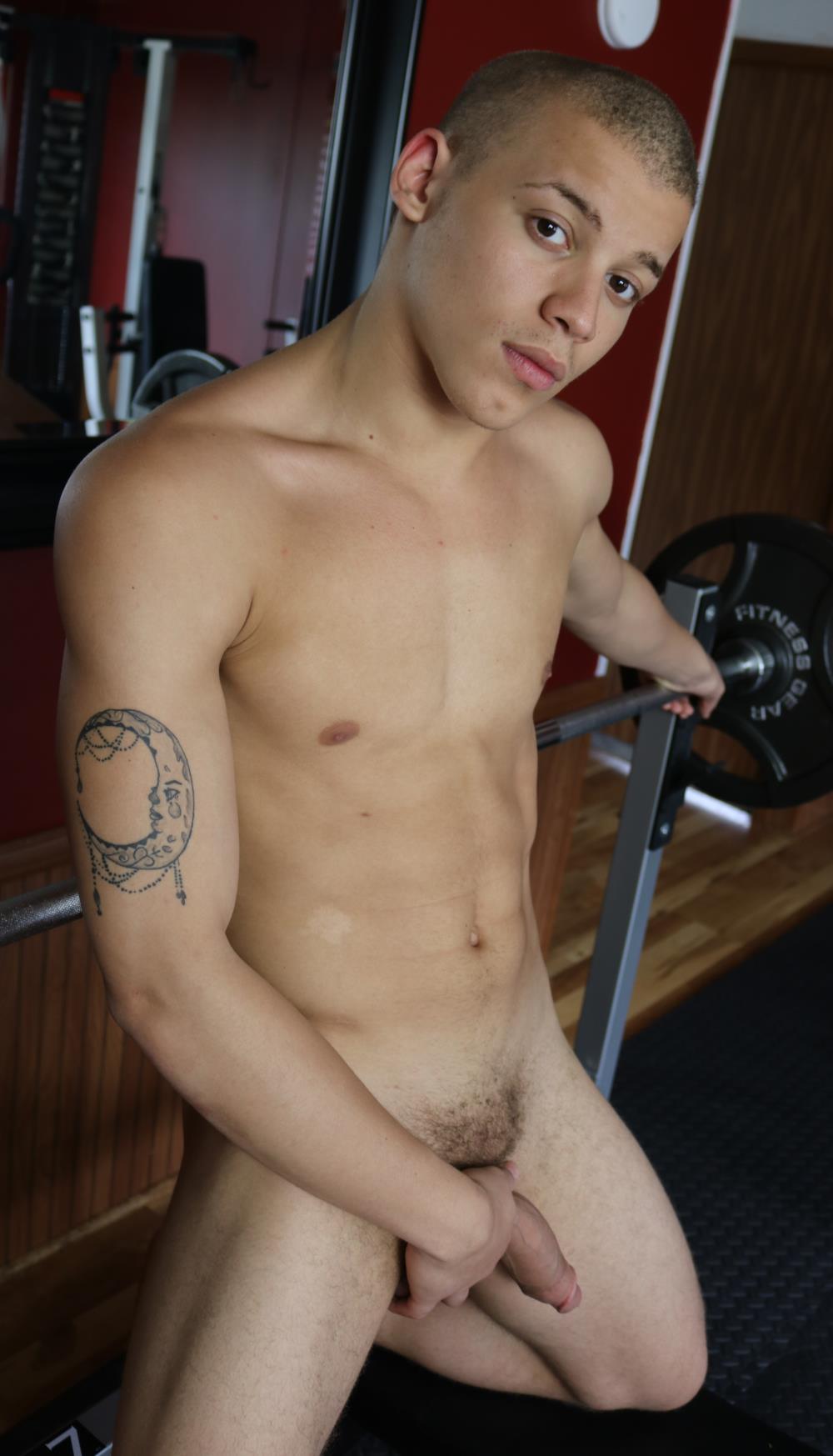 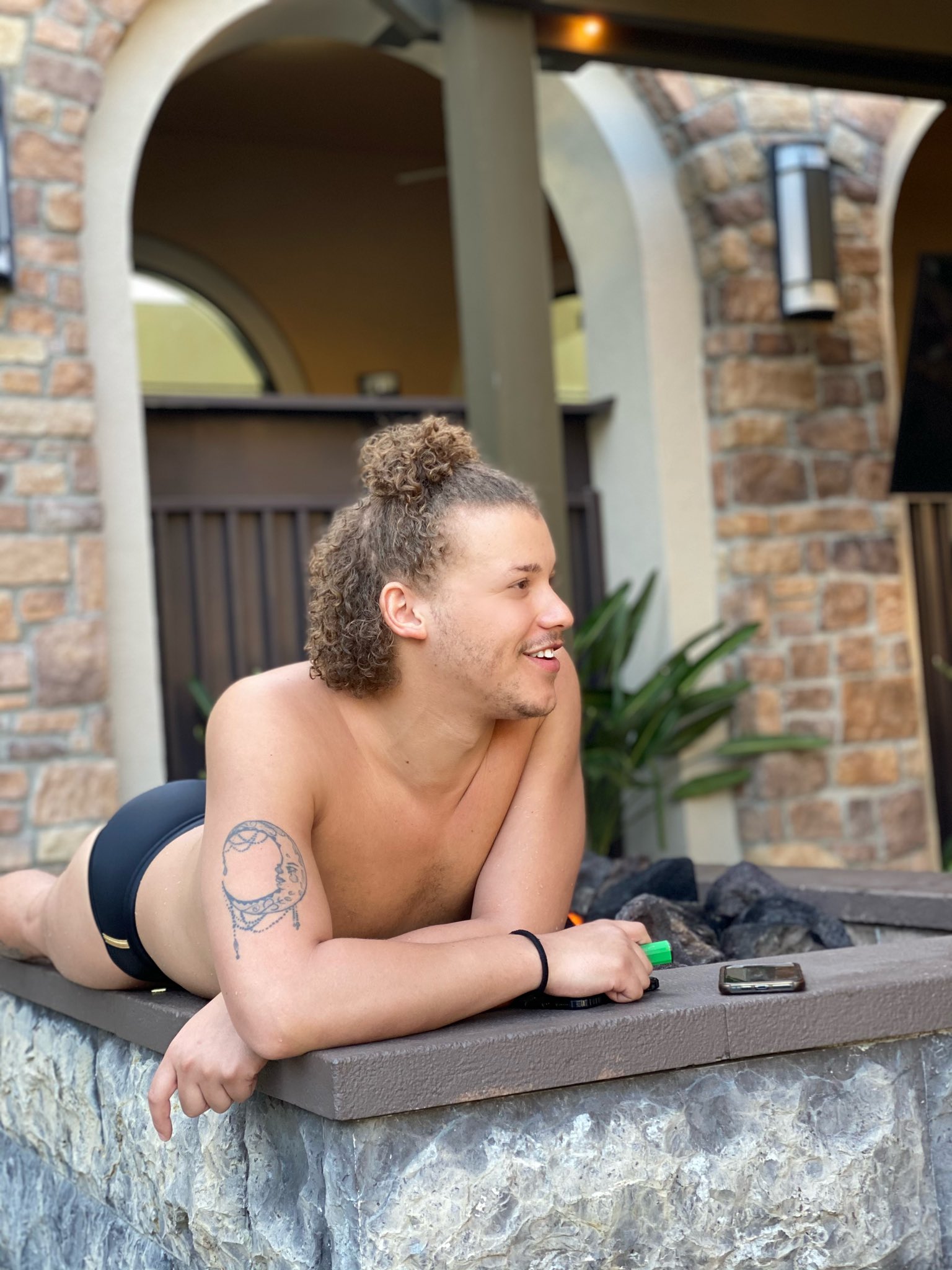