Set at a Karaoke night, The Ballad of St John’s Car Park is an immersive and site-specific theatre production that celebrates true stories of community activism in Medway – from the protested closure of Chatham’s Dockyard in 1984 to the Black Lives Matter movement in 2020.

Directed by Nancy Hirst, the production is created and performed by a professional cast and creative team and features a community ensemble of over 100 performers.

Taking inspiration from true stories of activism in Medway, The Ballad of St John’s Car Park uses projection, dance, and karaoke to explore how these experiences have shaped the identities of individuals and the community. Stories include the Black Lives Matter movement’s campaign to rename a local car park that commemorated a prominent slave trader, the protested closure of Chatham Dockyard, local LGBTQ and Trans activism that led to the establishment of Medway Pride, how Sikh traditions of ‘Langar’ have positively supported protestors, and young people’s involvement in the Greta Thunberg climate protests.

After the show, the bar and karaoke will stay open for an inclusive community party.

“There are over 200 people in the company for The Ballad of St John’s Car Park and my aim has been to enable them to tell stories of protest that are important to them…” explains the director, Nancy Hirst. “Right now, we are at an important moment in our national history where our right to protest has been significantly restricted by recent legislation. The Ballad of St John’s Car Park seeks to demonstrate the positive side of activism.”

I caught up with PK Taylor – one of the performers in the production – for a behind-the-scenes look at The Ballad of St John’s Car Park.

What’s your personal connection to Medway?

My Mother was a Kentish maid. I’ve also toured here several times over the years – to the Central. I’ve never performed at The Brook, yet!

I have also spent a lot of good times in Herne Bay, with a friend I’ve known for over 40 years.

Community activism seems particularly relevant now – not just in the UK but in many parts of the world. Will this show help encourage people to become active in their community?

I hope so. When they were looking for their performing/devising/creating team, Icon presented this project as an opportunity to engage those who may not have previously realised the benefit to have their voices heard.

If someone hadn’t been to an immersive theatre production before, is this a good one to start with?

This is definitely a good one to begin with. I think all involved realise the worry that the word ‘immersive’ can have, but all it really means is that we are all involved in having a good time and enjoying the evening – the audience, front of house, technical team, and performers. It really is an exciting, fun form of theatre.

The show is set at a karaoke night, and the production finishes with the audience invited to join a karaoke party. What’s your go-to karaoke song?

There a couple, but I think my definite favourite is ‘Brother can you spare a Dime’. I’m an old fashioned boy. Give me a bit of ‘Maybe this Time’ or a great power ballad.

What do you hope that people feel when they’re watching The Ballad of St John’s Car Park?

I really hope they’ll have a great time during the show, and then go away thinking about the benefits of getting involved with their different communities and how much they can improve their lives and environments by raising their voices to effect any changes they feel need to happen.

The Ballad of St John’s Car Park will run from 5-8 October, in Chatham 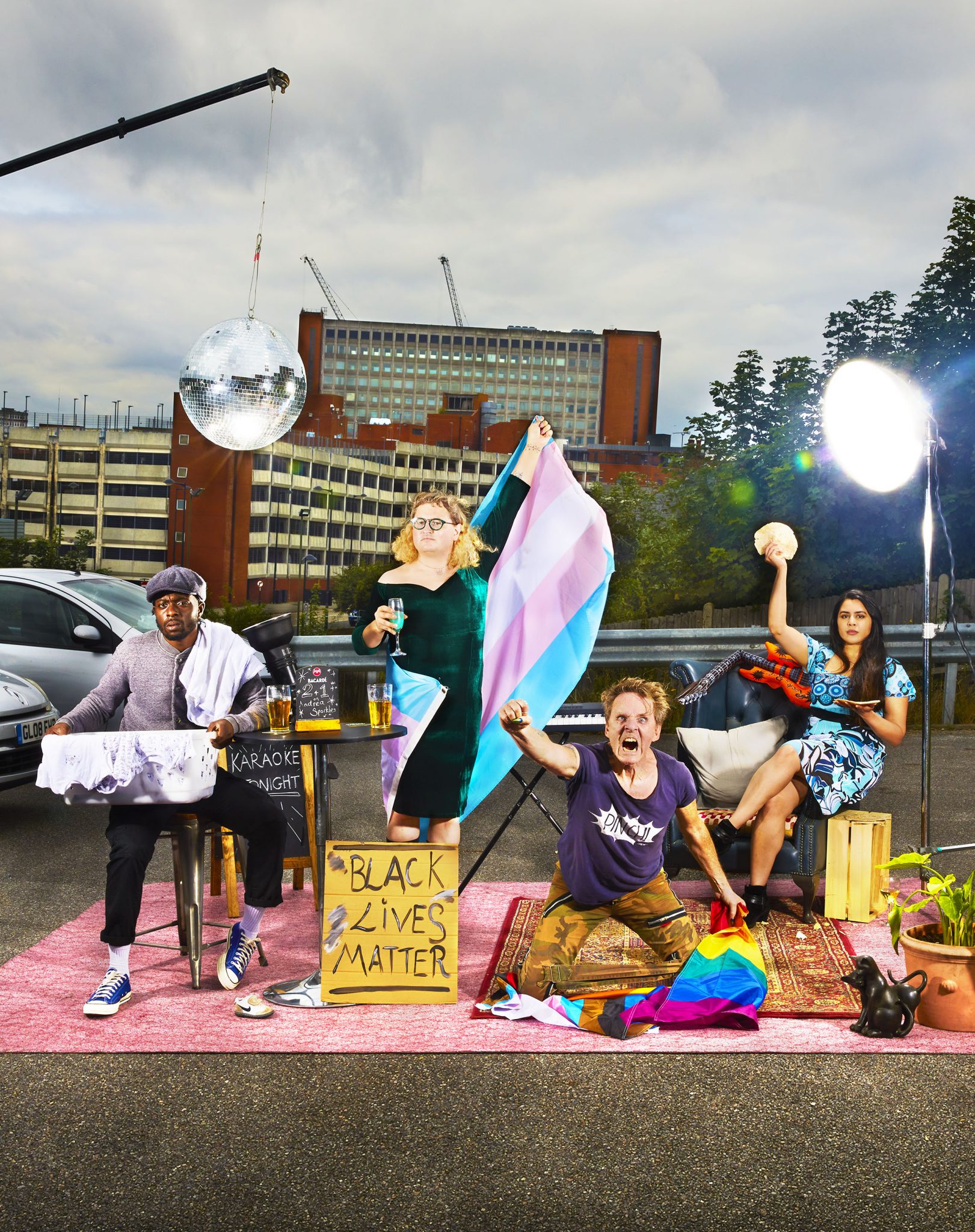 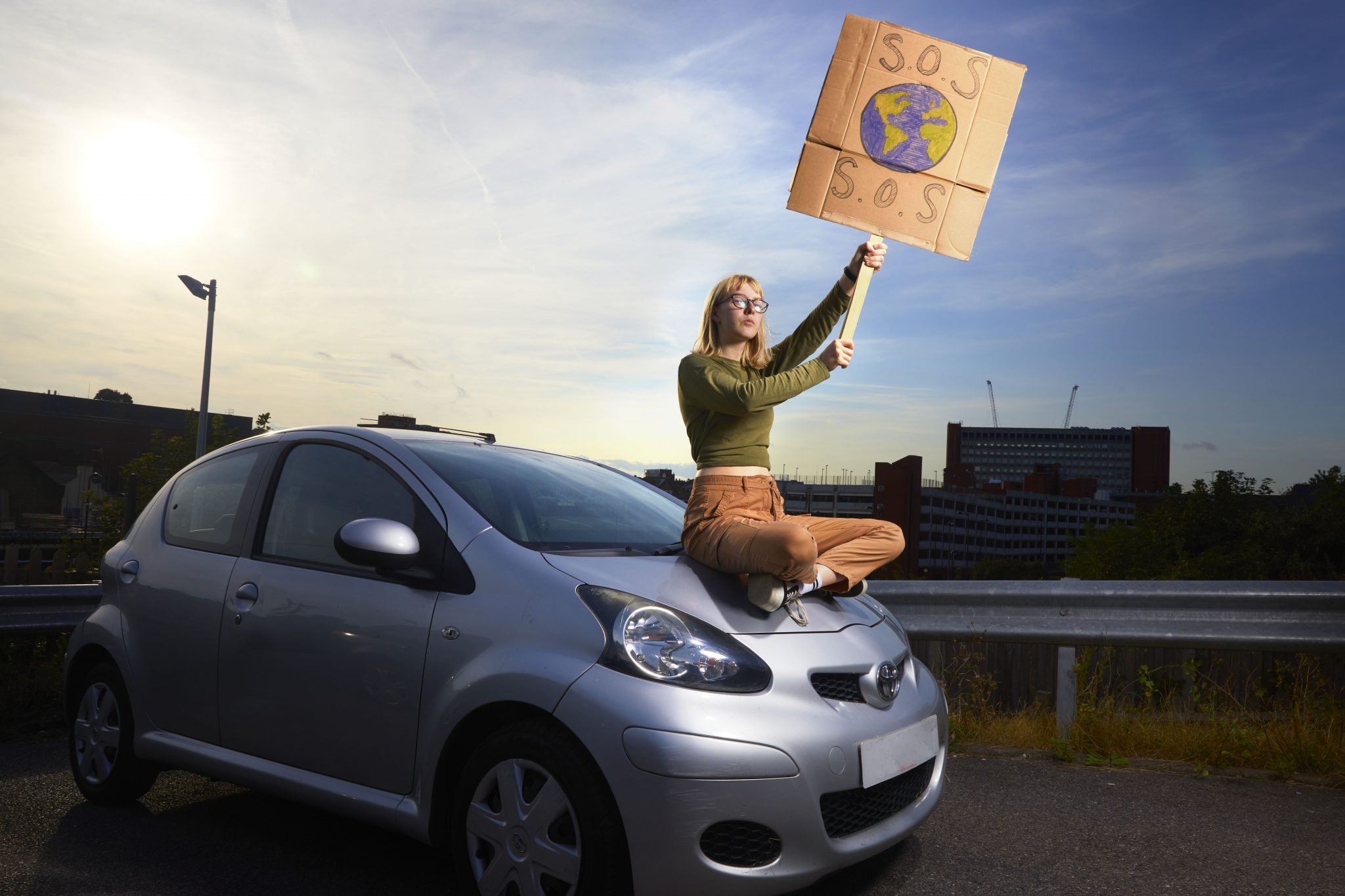 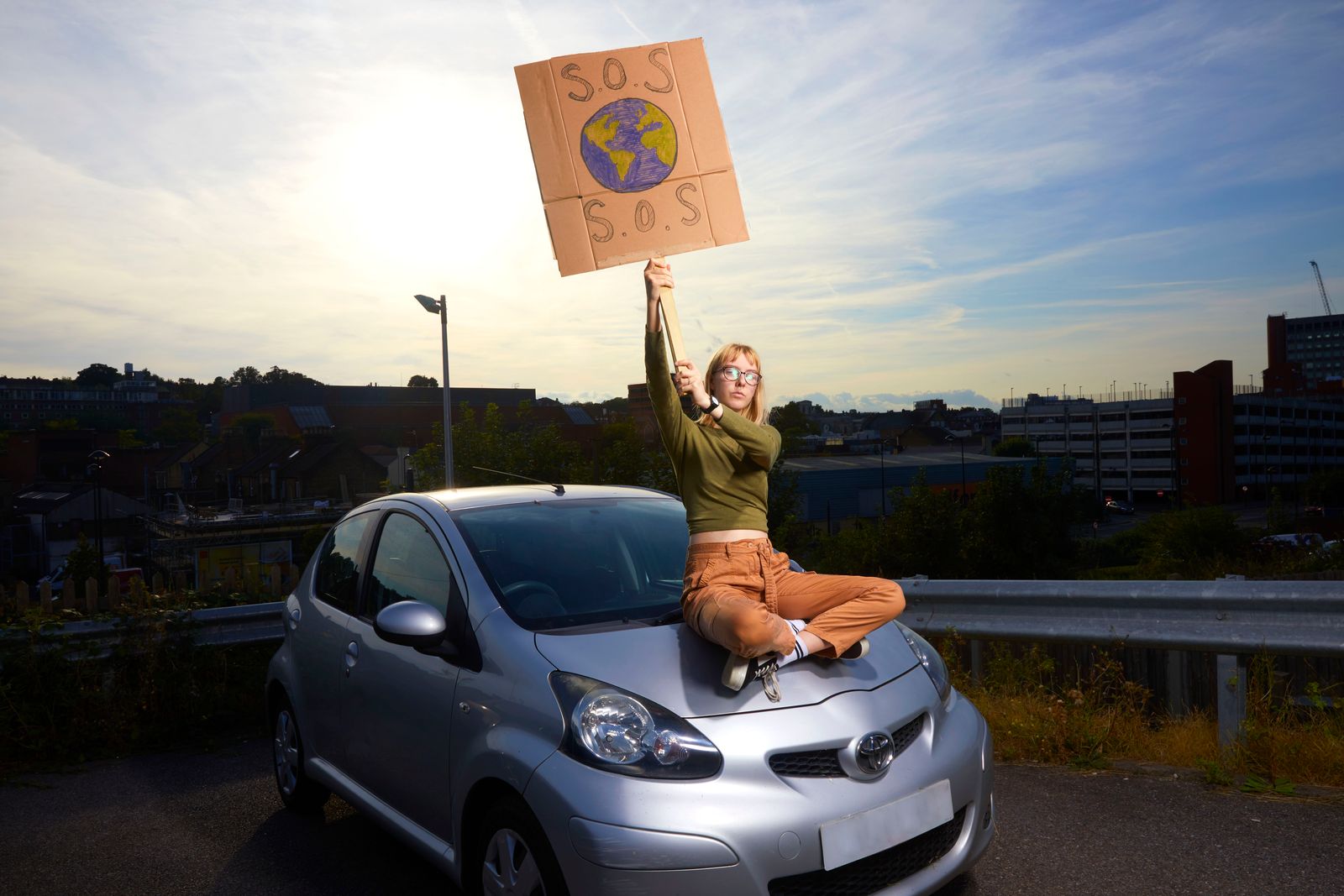 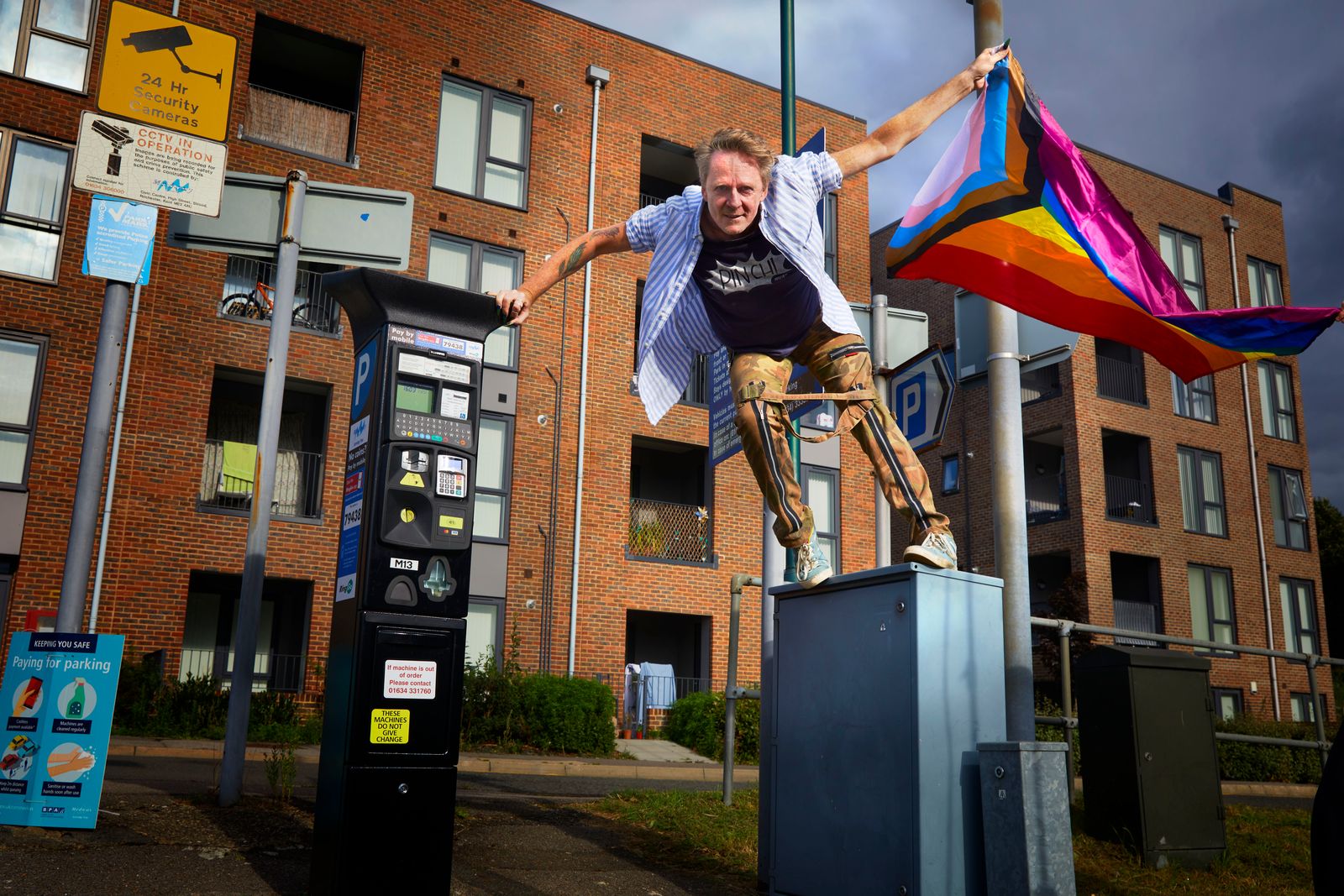 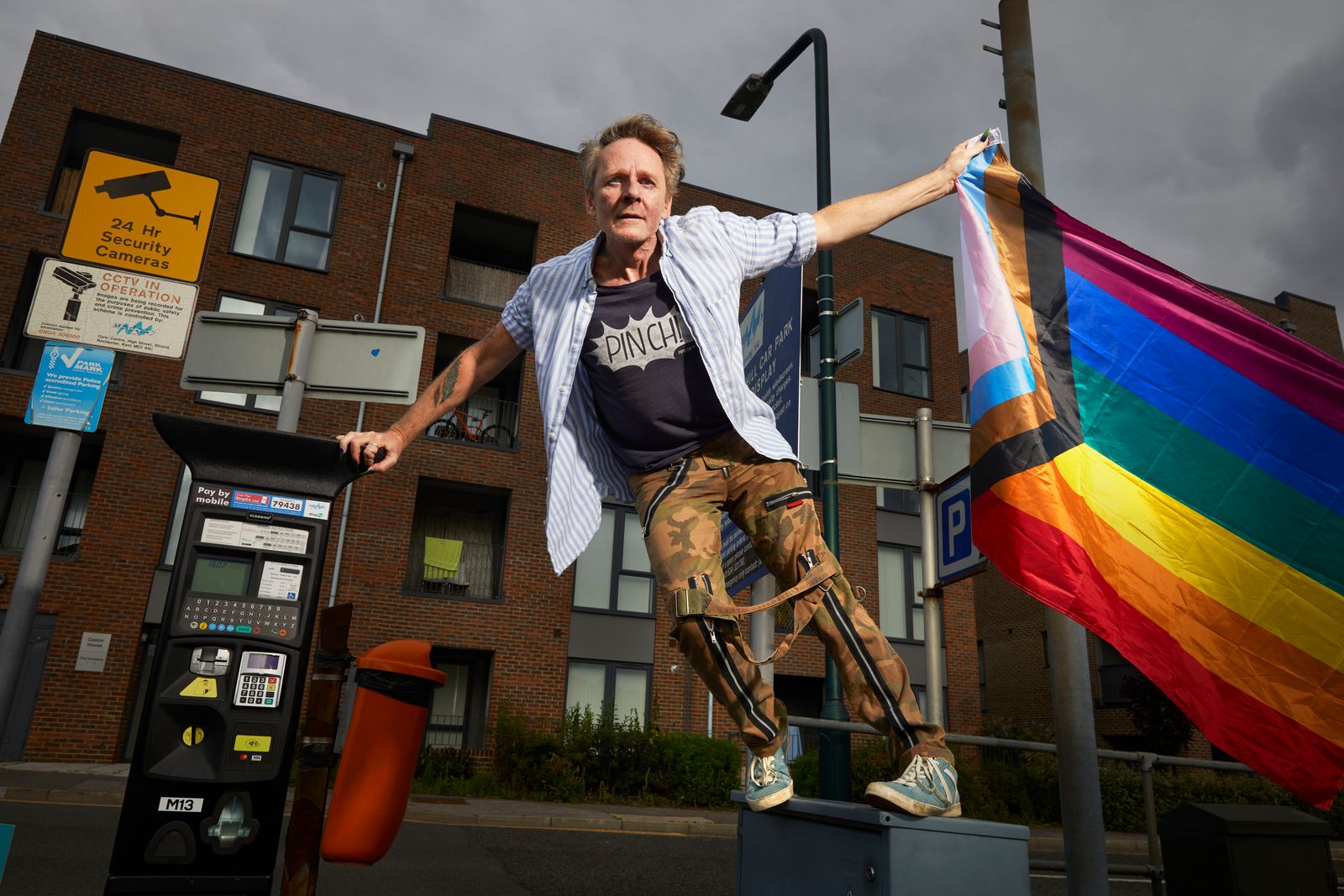 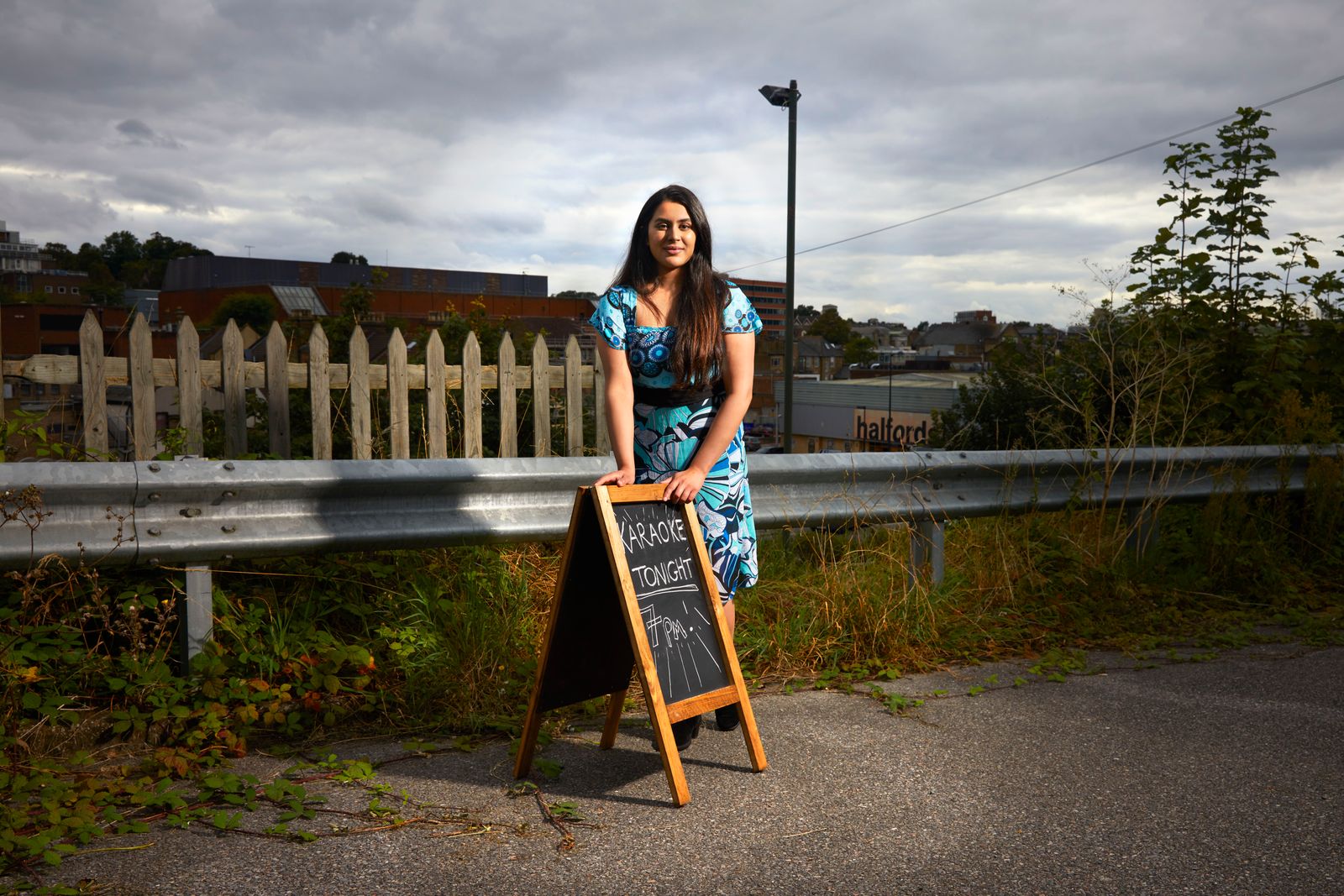 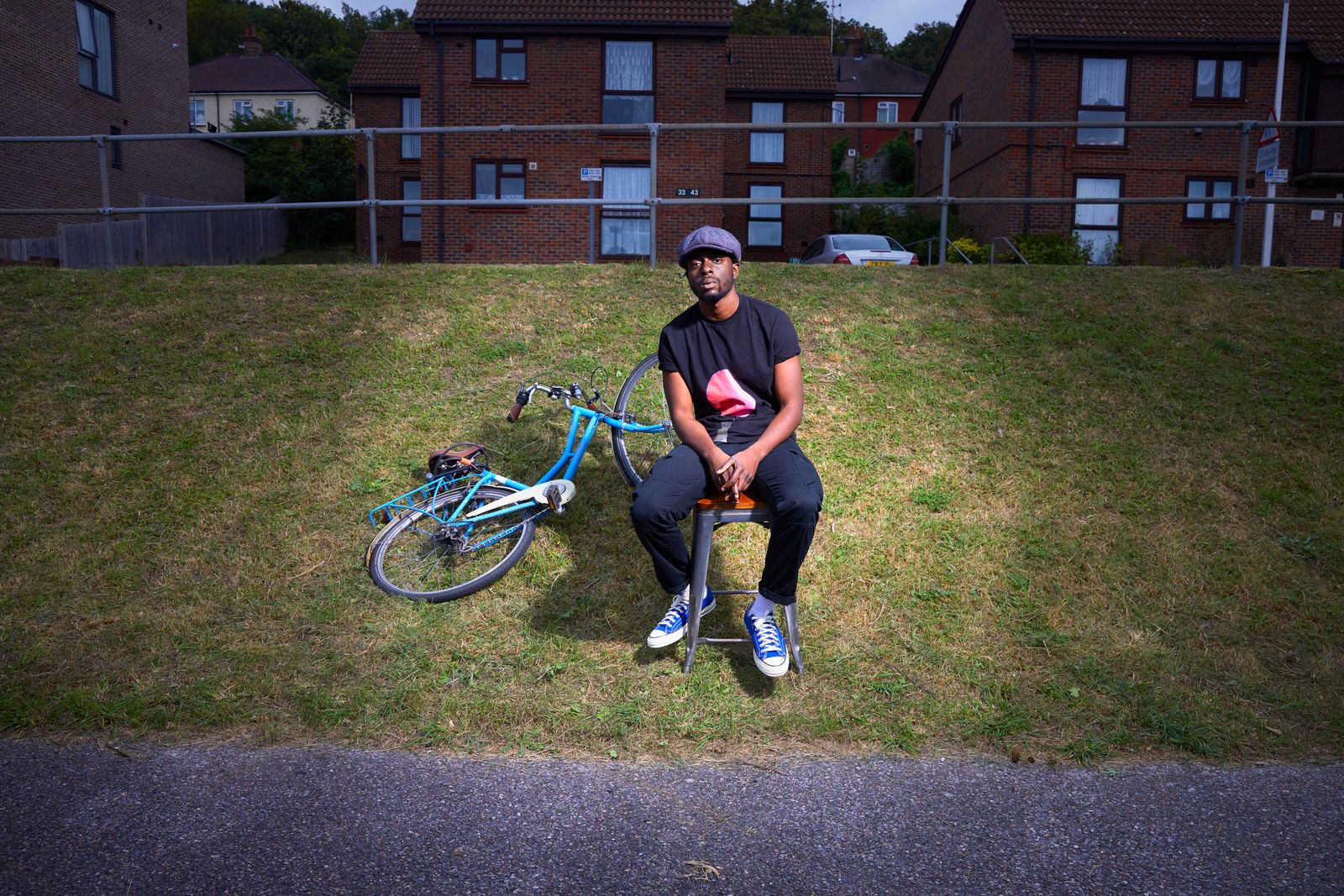 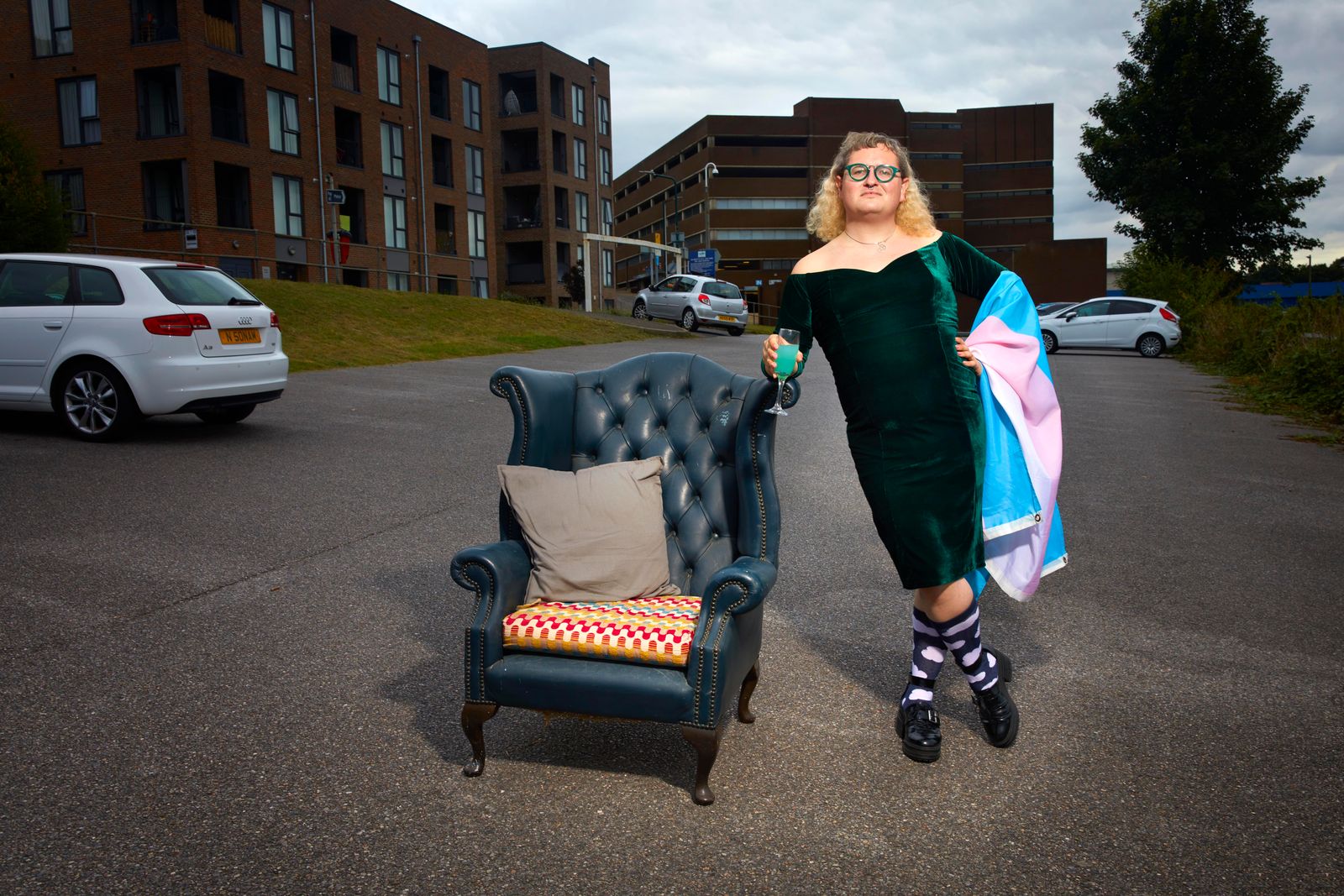