Sex & Love
Home›Sex & Love›Ready to share your pics with the world?

It’s pretty standard part of the gay dating landscape that you’re going to need to share a few pics of yourself if you’re going to want to connect with other guys and have some fun.

With Gaydar – the online dating specialists – you can upload naked and explicit photos to your profile, making it easy to share those pics when you need to.

It’s free to open a Gaydar profile, so there’s nothing stopping you from sharing your dick pics with the world.

On Gaydar, you can keep your explicit photos private or make them public. When you mark them public, that means that any VIP user on Gaydar can automatically take a look at what you’ve got to offer. This is referred to as the Hidden Photos feature.

How to take a good dick pic

There’s no right or wrong way to take a dick pic, but generally you’re trying to ensure that you’re giving a positive impression to whoever is on the receiving end of your message.

Here’s some things to think about.

Are you including your face in your dick pic? This can be helpful to confirm that the dick in the photo actually belongs to you, but you may not want to take the risk of having identifiable naked photos of yourself in someone else’s hands.

Getting the lighting right for your dick pics can make a big difference to the finished result. Try and few different options – the bathroom, the bedroom, natural light, overhead light – figure out which gives you the best results.

Your dick is going to look different depending on which angle you’re taking the photo from. Take some time and workshop some options. You could take a selfie in a mirror, you can use the timer function on your phone’s camera, you can try different points of view for the camera.

Whatever size your dick is, you can have a lot of fun with it. Guys talk about dick size just because it’s something to talk about.

It’s okay to ensure that your dick pic makes your dick look as appealing as possible, but there’s no point in making it look bigger than it actually is.

Using a prop to confirm size or demonstrate perspective can be a fun way to add some variation to your dick pics, but don’t bother trying to create some optical illusion. The whole point of dick pics is so that the guy that you’re chatting to can see it in person – you don’t want them to feel that you’ve over-promised and under-delivered.

Ever regretted sending someone your nude pics?

It’s pretty common for recruitment firms or prospective employers to do an online search on a candidate before a job offer is made.

Have you Googled yourself recently? Were you surprised by any photos that you didn’t realise were out there and online?

Being queer isn’t any sort of barrier to landing your dream job or having an amazingly successful career, but – depending on your profession – having a less-than-pristine reputation can be. If you’re a barrister, an accountant, a PR adviser, or some sort of professional person in a serious job, if you’re starring in naked or explicit content on the internet, that could damage your career or prevent you from landing your dream job.

The reality is that in today’s world of online communication and hook-up apps, the dating rituals that we’ve established for ourselves generally involve sharing some intimate photos. It doesn’t matter what your career is, if you’re using a dating app and negotiating the logistics of meeting someone new, it’s inevitable that you’re going to have to send some photos to each other to establish what’s on offer and to seal the deal.

The downside of this charming courtship dance is that even when you think you’re sending photos privately, you’ve really got no control over what happens to the photos you share with other guys – whether that’s on a dating app, a text, or a WhatsApp. You have to be prepared that there’s every chance that those photos may not stay private, that they could end up being published in relatively public spaces.

It’s not that we should be embarrassed about our bodies, or our sex lives. We’re queer guys who have sex with other queer guys – that’s no secret – we’re not pretending to be something that we’re not.

But if you’re trying to impress someone, land a promotion, or convince someone that you’re solid boyfriend material, then you might want their Google search on you to deliver links to insightful articles that you’ve written, news stories about awards you’ve won, maybe a photo of you doing some charity work or on vacation with your friends. You probably don’t want them to be presented with naked photos of you, highlights from your JustFor.Fans, or an Xtube clip of you displaying your talents with a butt-plug.

So, how do you try and protect your reputation while still connecting with other guys for the intimacy we need? Try to ensure that the photos you’re sharing with prospective hook-ups don’t contradict the image that you present to the world in your professional life, and always make sure that they don’t show you doing anything illegal.

If some intimate photos of you do emerge into the public domain, it’s not the end of the world. It’s probably not ideal for everyone to see you in all your glory, but we’re queer guys who have sex with other queer guys – exchanging intimate photos with each other is part of how we connect with each other. The world has bigger problems to worry about than whether or not everyone has seen you naked. 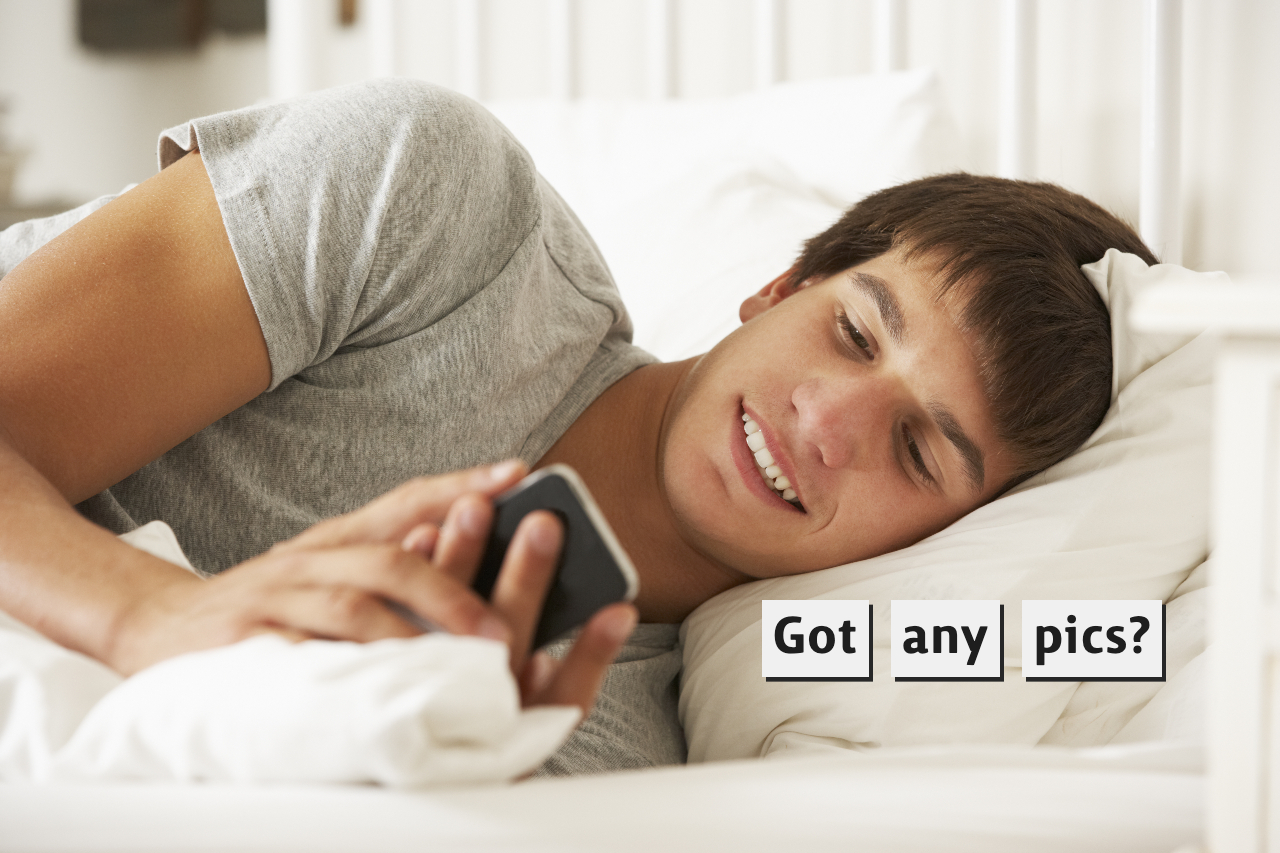 How to write a speech