What to watch: Dating Unlocked

I caught up with Charlie David, the show’s producer, for a behind-the-scenes look at what we can expect from Dating Unlocked.

You’ve said that you developed the concept for this show on a road trip from Toronto to Montreal. Why was a queer dating show a concept that you wanted to tackle?

Being gay and part of the LGBTQ+ community meant growing up with a lack of representation in media – especially positive reflections of our lives. Often, our lives have been depicted as tragic and at worst – criminal.

Making a diverse, inclusive series about queer people searching for, exploring and finding love and relationships is the kind of show that’s been underserved and I think we’re hungry for.

We’re all deserving of love and I want to reinforce that idea for our community on screen.

The straight dating shows have it easy, in terms of putting together a bunch of men and women.

For our series, we had to take into consideration gender identity, sexuality, interests, kinks, monogamy versus open or poly – there were a lot of factors in each human and so our calculation of who may or may not jive with who was extremely fun but we were also crossing our fingers pretty hard in high hopes!

What are some of the challenges that you’ve had to navigate in filming a show like Dating Unlocked?

We aimed to create a different kind of reality dating show. We didn’t want to fall into bad habits we’ve seen on other reality TV – because we had the opportunity to make something new and to also make something better.

Open communication and consent were a priority. This was a no drugs/no alcohol situation – which is certainly not always the case in reality TV.

We wanted our daters to lower their own inhibitions naturally and by their own volition. When they choose to explore intimacy, they are in the driver seat – for whatever that means to them and the person or people they are with.

Intimacy can be a deep conversation, it can be holding hands or a slow dance – it can also be a strip tease or making out. But however they want to pursue getting to know the other daters, we wanted to ensure there was always discussion and ongoing consent practiced, because that’s sexy.

Did any of the matches on the show surprise you?

I don’t want to give anything away, but – as a crew – we had so many heart-squeeze moments and also WTF moments. It was pretty awesome.

We walked away thinking – maybe we should get into the matchmaking business!

How is Dating Unlocked helping to challenge heteronormative relationship norms?

I think just by virtue of being present and being seen and speaking about and sharing our romantic lives openly – we make a difference.

In February every year, we are inundated with heteronormative depictions of love and relationships everywhere, and that can be hard for queer people. We can start to question, ‘where do I fit in all of this? Am I deserving of this too? Can I go out in my community and feel comfortable having a candlelit dinner of my own?’ – if that’s your thing.

What do you hope that people feel when watching Dating Unlocked?

Our director, Sam Coyle, and I had a conversation as we were prepping for the series and wanted to clearly communicate to our whole team, to everyone on the cast and crew – ‘we don’t yuck someone else’s yum.’ And if it’s not clear – that means we maintain an open mind and heart, we don’t judge, we welcome people to share and explore.

When we do that, we have some awesome transformational moments of ‘aha’ both within ourselves and within the daters on the show – and that makes some great television. 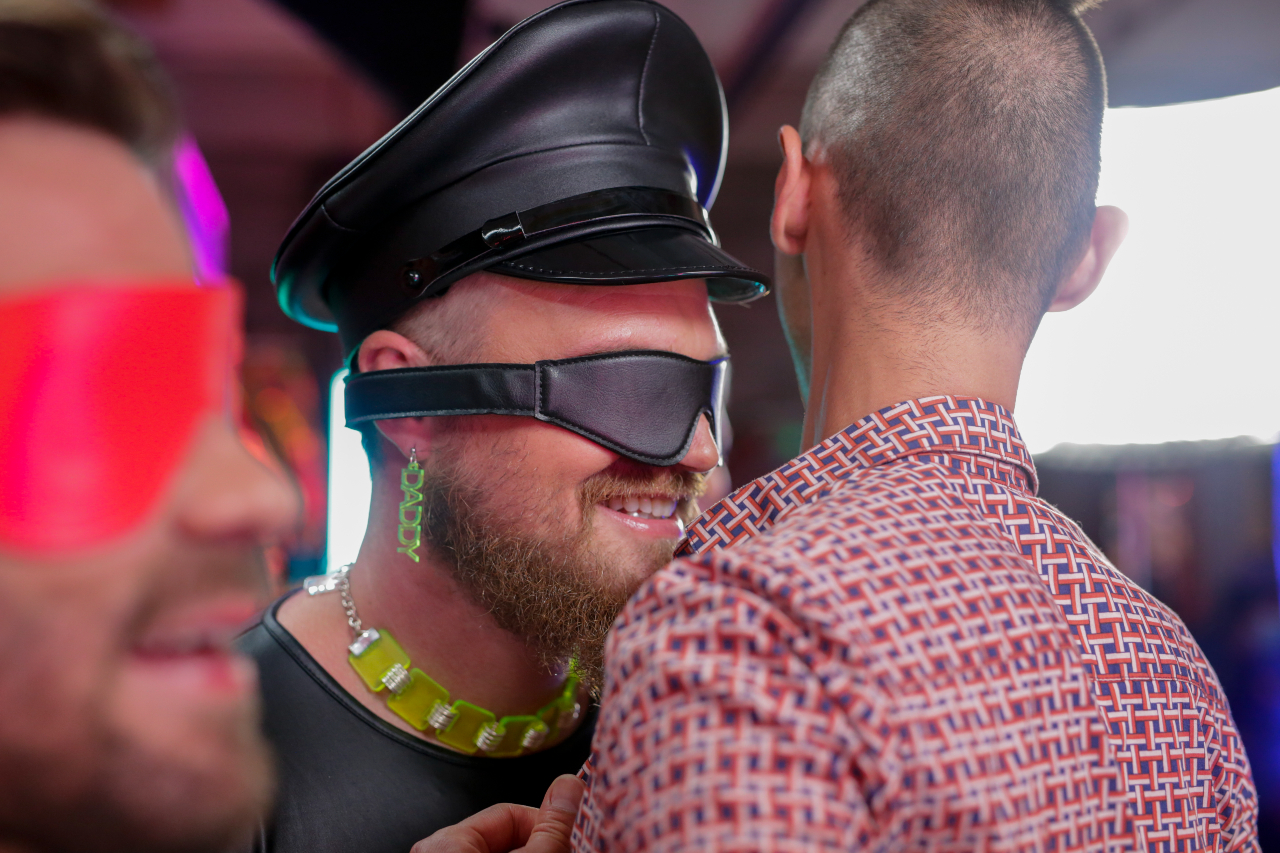 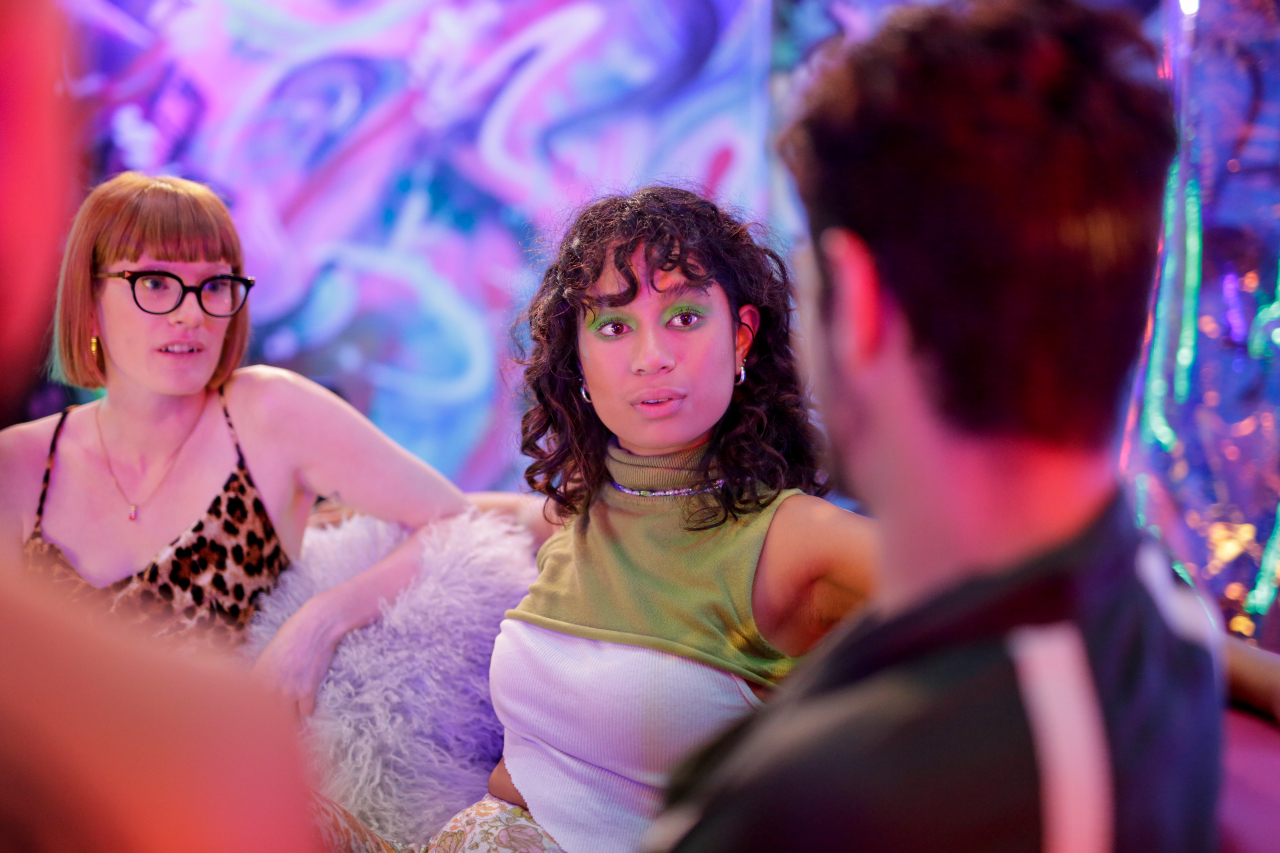