We caught up with Dave London to talk exhibitionism, inspirations, and underwear.

I feel like Mr Average in an industry full of guys who are obviously well above average. I’ve always treated it as a fun part-time job or hobby.

I originally got approached by a photographer at a club in Manchester in 1994  – I think it was Paradise Factory – and I never looked back. I’d always been a spotty, skinny, shy teenager – this was a massive self-confidence boost and really brought me out of my shell. Everyone I knew saw a massive change in my confidence. It really changed my life.

I’m a total exhibitionist! I think being such a shy and introverted teenager just made me go totally extreme in later life when I realised what fun I could have with my pants off.

I don’t think I’m as confident as a lot of porn-stars, but I’ve never been shy about getting naked for the lads, wherever and whenever I can.

People that know me well often joke that it’s really difficult to find a photo of me without my dick or ass out. There’s actually some photos of me in my 20s – totally naked and hard at well-known London landmarks. I’m particularly proud of those.

I’ve always been obsessed with male strippers, so that tends to be the kind of video I would watch if I was having a wank. One guy who I think who really gets the tease right – but isn’t afraid to show dick – is Henry Licett. You can see that influence in any solo videos or cam shows that I do where I take plenty of time building up to the reveal.

I’ve certainly enjoyed building up a social media presence, and the feedback I get definitely influences the path I take, the scenes I make, and the companies I work with.

You can tell quickly whether the scene that you’ve just made is what people want to see by the comments you get.

I was a late arrival to the fan-sites, so I’m definitely playing catch-up, but its nice to be able to take control of how you market the content.

I’m only just starting to realise how important your porn-star brand is – it’s a very tough market!

I have a massive underwear fetish – I have a whole cupboard full of underwear that I’ve collected over the years.

Day-to-day, I go with comfort over fashion every time. I shave my balls and trim my pubes, so I find that briefs are the most comfortable for me as I can wear my dick in the downwards position for minimal chafing. For briefs, my top recommendations would be Andrew Christian – particularly if you’ve got a huge dick – and Box menswear who just get the cut right every time. I also like JJ Malibu for their cheeky designs and Modus Vivendi for their interesting and innovative jock designs.

For the gym, I think you can’t beat a jock under some tight gym shorts, particularly for squats – I could watch that all day.

Over the last couple of years, I’ve been filming a lot of amateur-style casting couch scenes, and also scenes where I’m the ‘daddy’. I’m currently helping to produce a cross between the two, which I’m hoping will work for my fan-sites as well as my studio collaborators.

I also sometimes enjoy a plot in a scene, so I’m working on a few ideas to try and come up with something innovative.

I’m also keen to have another try at some kind of live event, as that’s been something that I’ve never really had the confidence for in the past. I recently hosted a birthday party as a totally naked ‘butler’ – which included a little wank show – so I’m hoping that might be something that takes off. 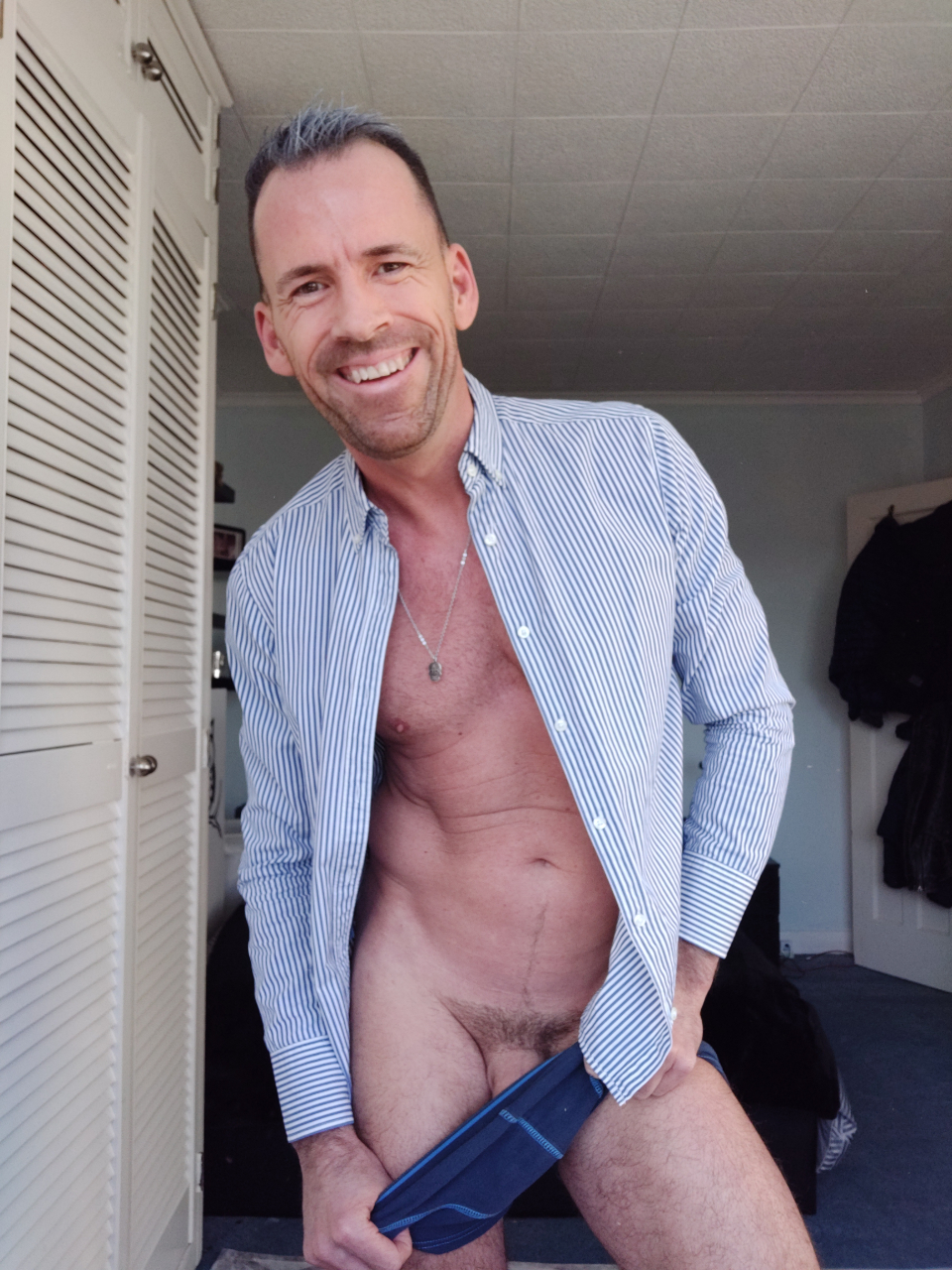 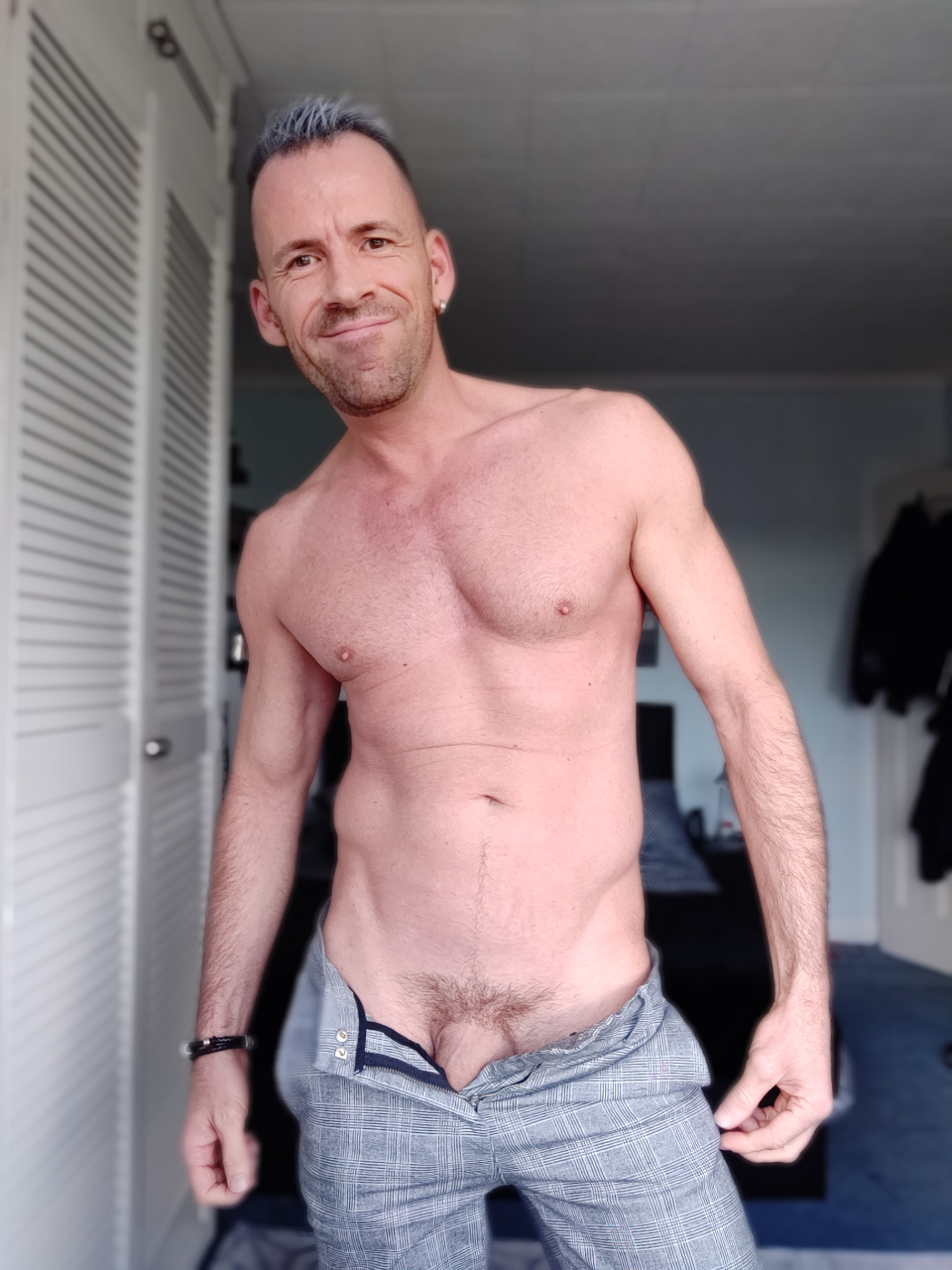 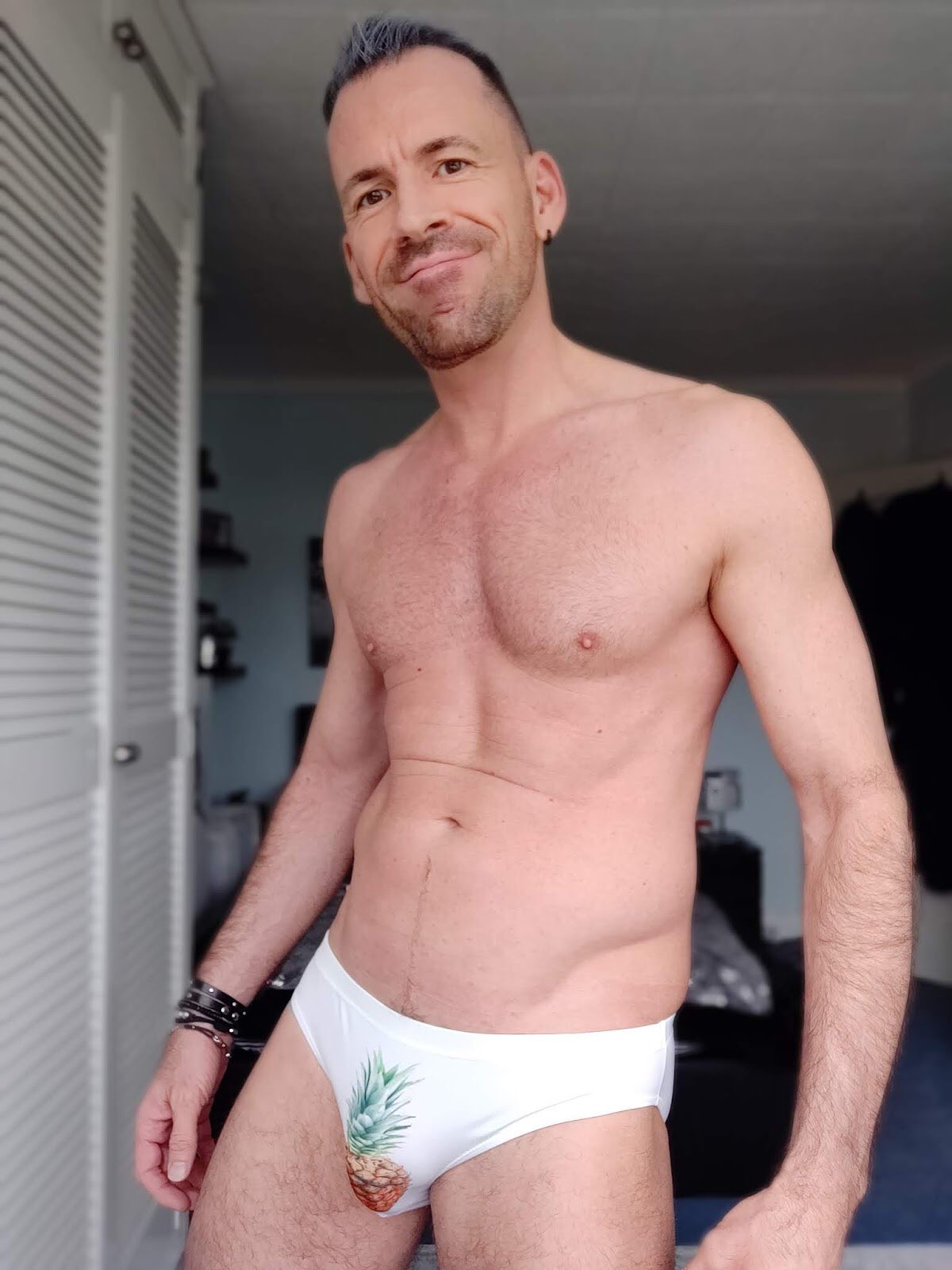 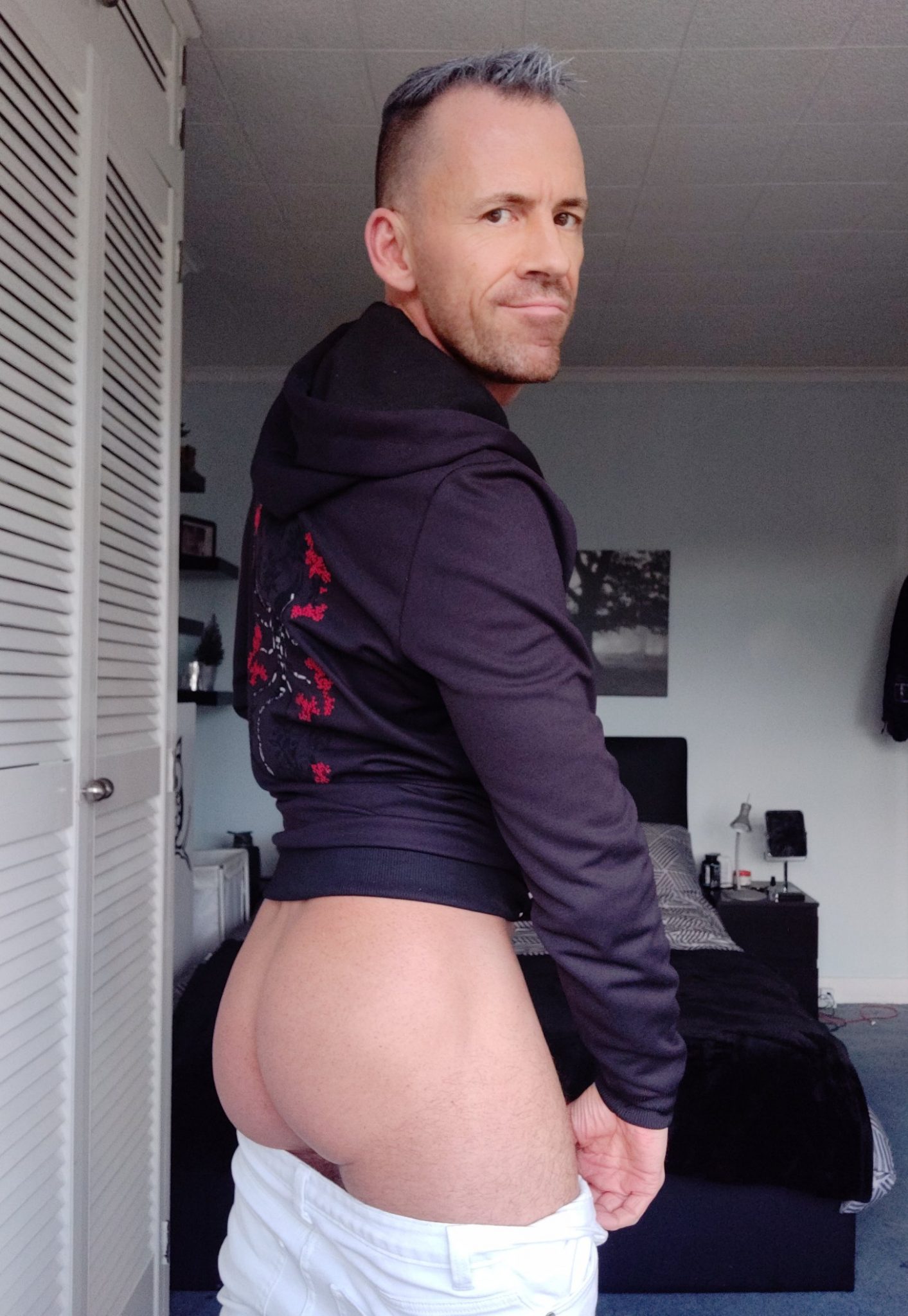 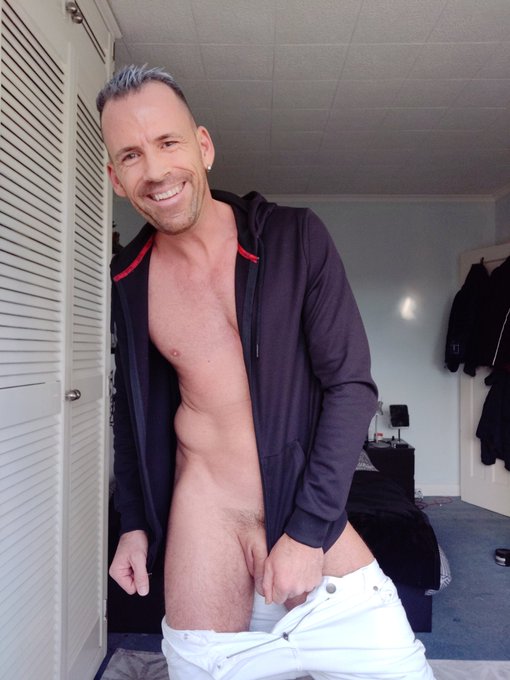 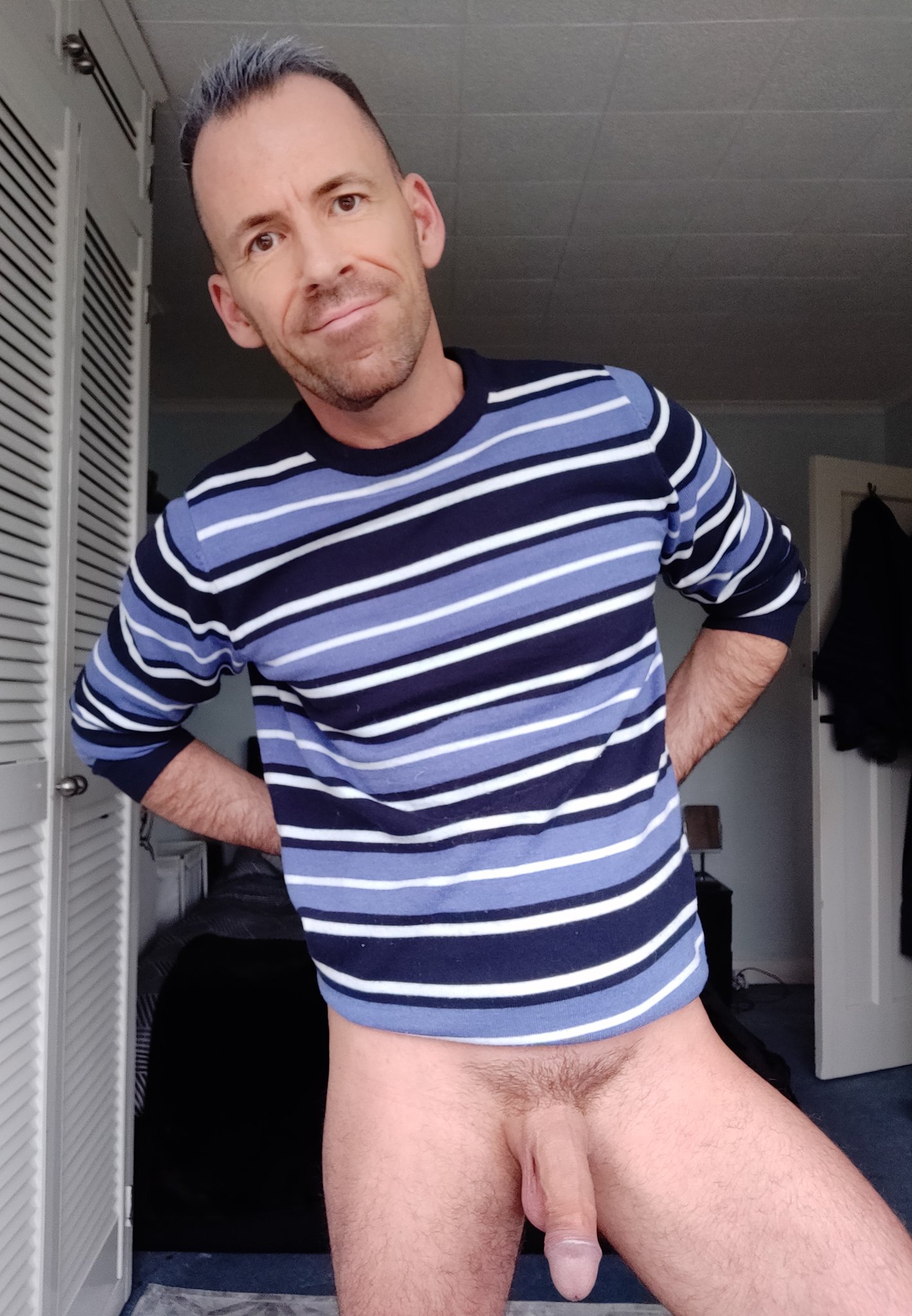 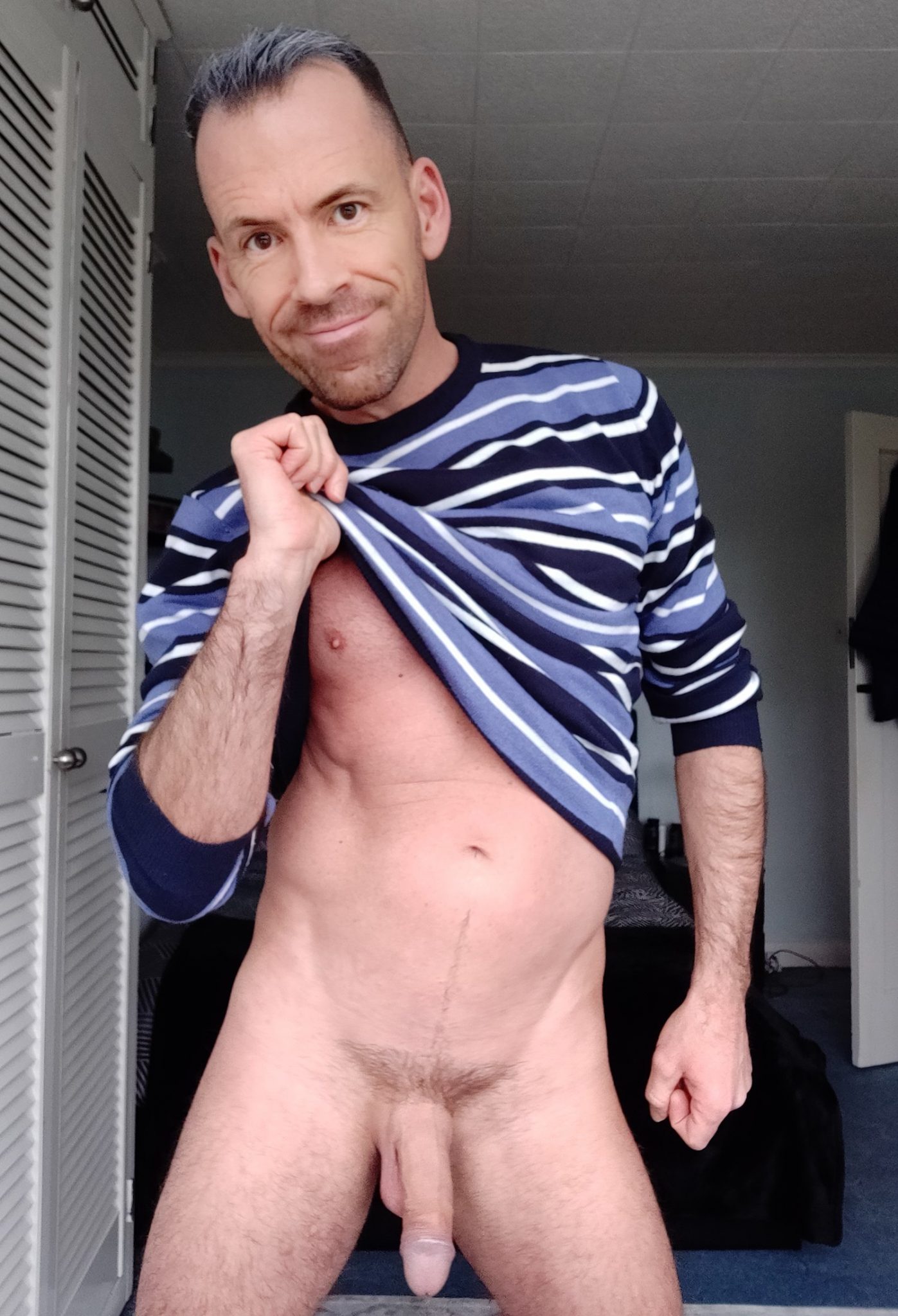 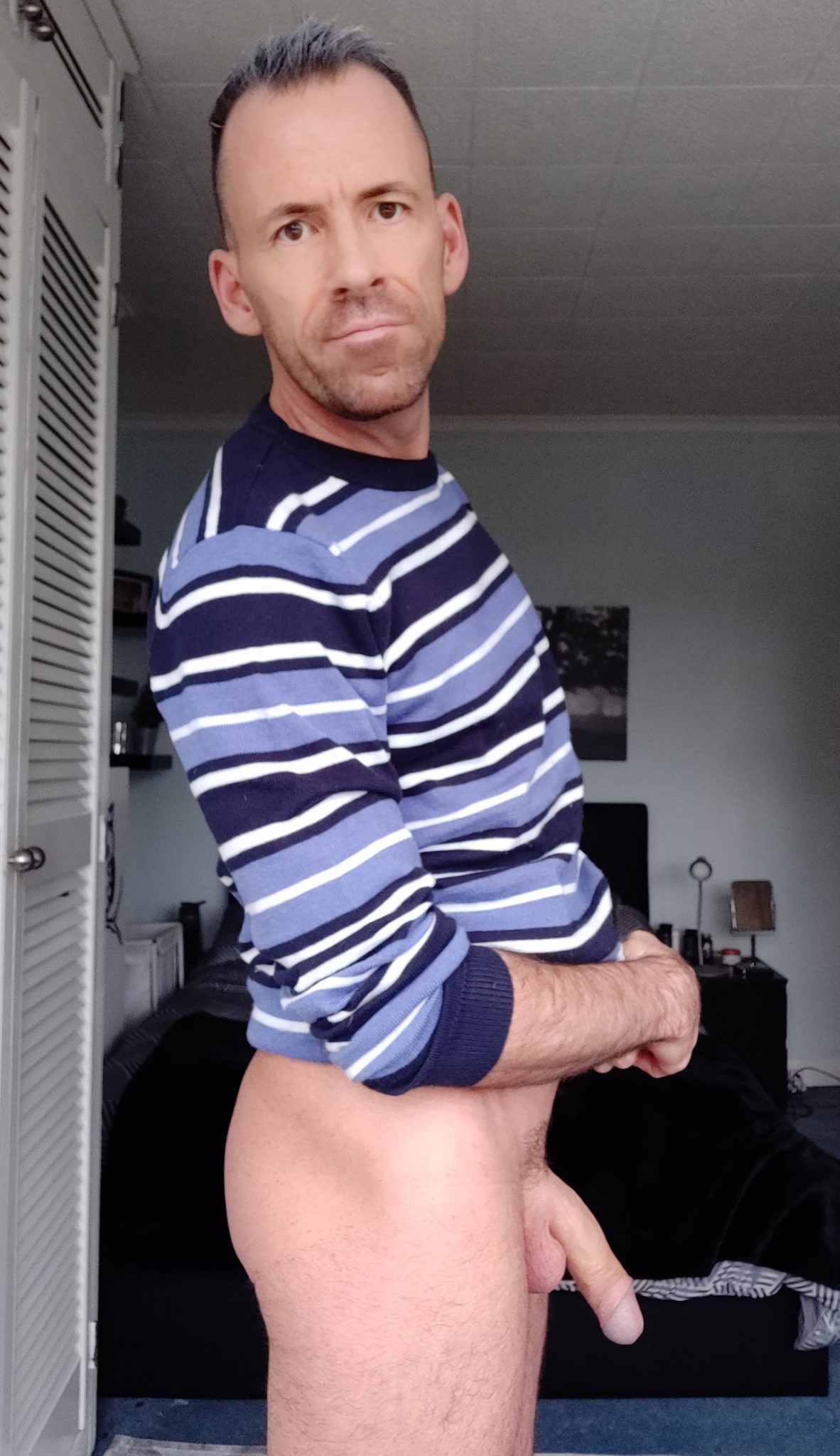 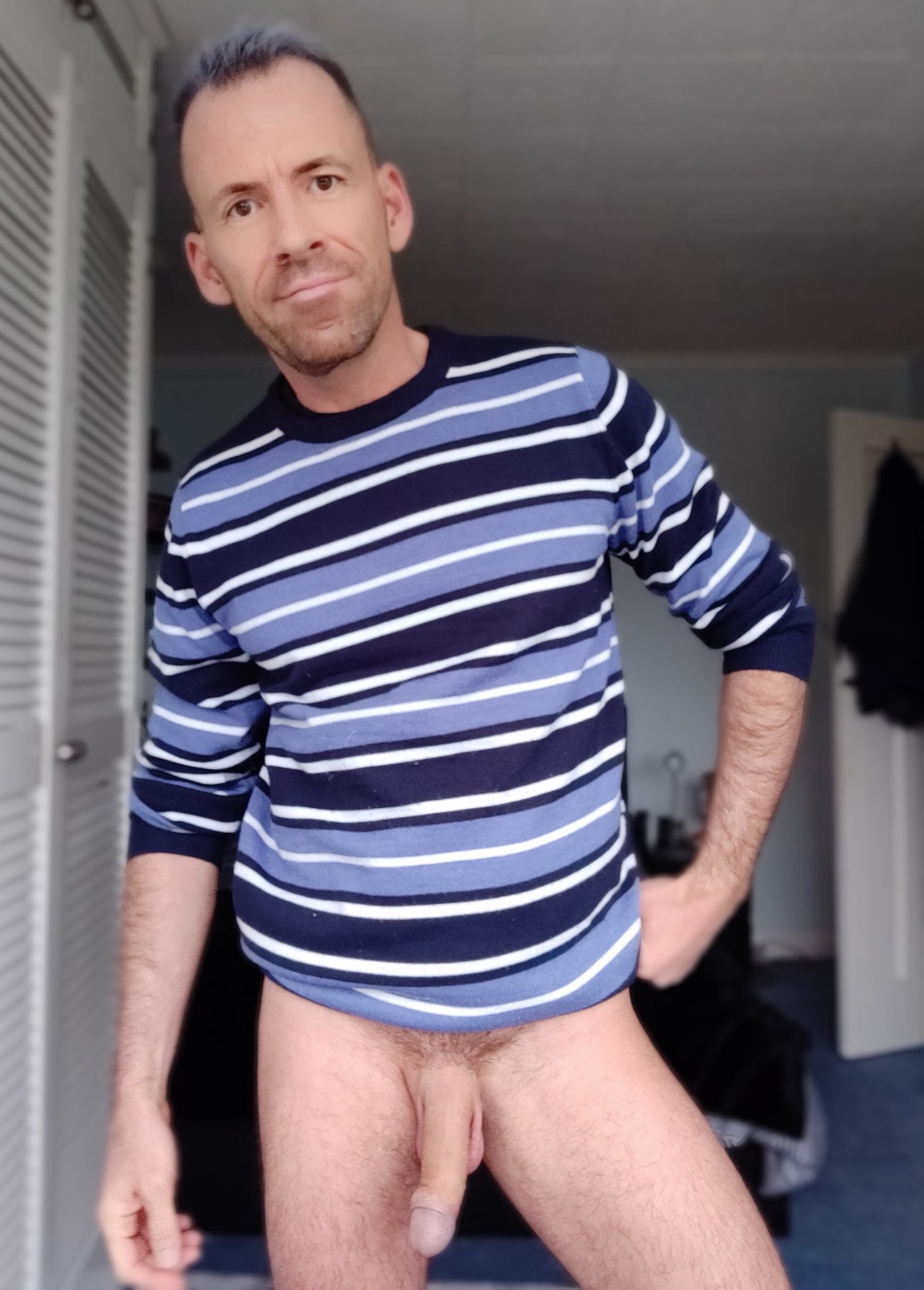 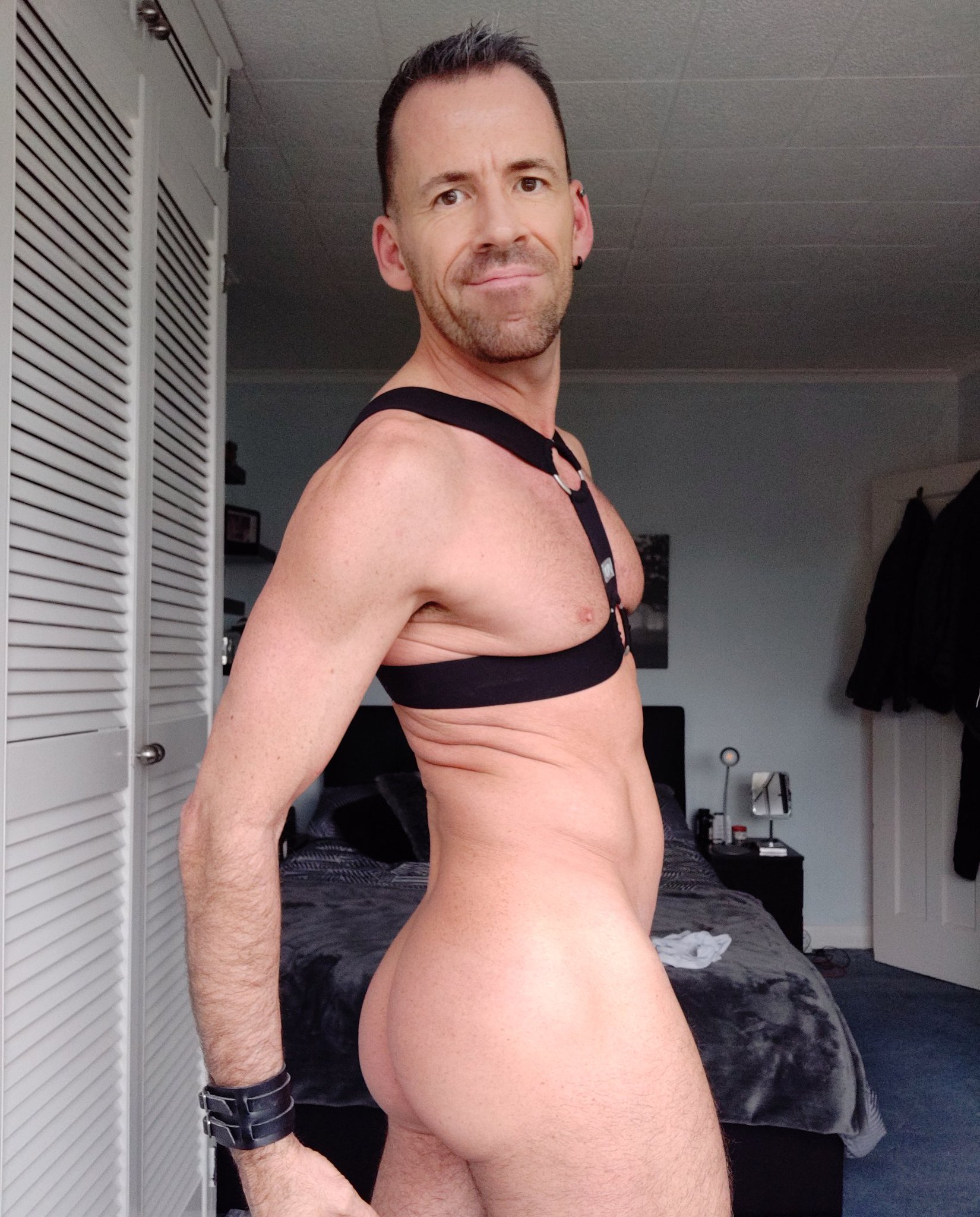 Justin Utley is ready to sparkle