Although Abba disbanded in 1982, their music has remained a key cultural touchpoint around the world – boosted by successful vehicles such as the Mamma Mia musical and films.

They’re now back in a new form – with new music and a virtual concert showcase.

As with most great pop music, queer culture has practically taken ABBA in as its own, with the band’s success and popularity at its strongest within the LGBTQ community. Even if the lyrical content of the foursome’s back catalogue fails to directly addresses queer relationships, no Pride playlist feels complete without a couple of ABBA Gold gems thrown in for good measure.

There’s really no denying that Agnetha Fältskog, Björn Ulvaeus, Benny Andersson, and Anni-Frid Lyngstad are collectively queer icons in their own right.

Though it may seem a fairly stereotypical point to make, the fashion and visuals play a large part in the legacy of the band as LGBTQ icons. While costuming and outlandishness are far from out-the-ordinary in present day pop music, ABBA’s commitment to ‘camp’ showcased a resistance to traditional masculine norms – with heart-shaped guitars, references to 60’s girl-groups, and far-from-intricate choreography all adding to their visual package.

People haven’t always been too fond of ABBA. The combination of sequins, platforms and Eurovision beginnings didn’t strike the chord of ‘cool’ that most musicians were after, instead leaving them branded as a somewhat-kitsch reminder of pop’s cheesy beginnings.

Arguably, being out and proud wasn’t exactly ‘cool’ either, though sexual minorities have often been renowned for their interest in and devotion to popular culture given it can be seen as an escape from daily life. Many minorities will understand and rely on escapism when sufficient support networks aren’t there, making pop culture a necessity in the lives of many LGBTQ people.

All that aesthetic-eccentricity and polyester contributed to the wondrous world of ABBA that we know and love at present, allowing for the listener to totally immerse themselves in the music. 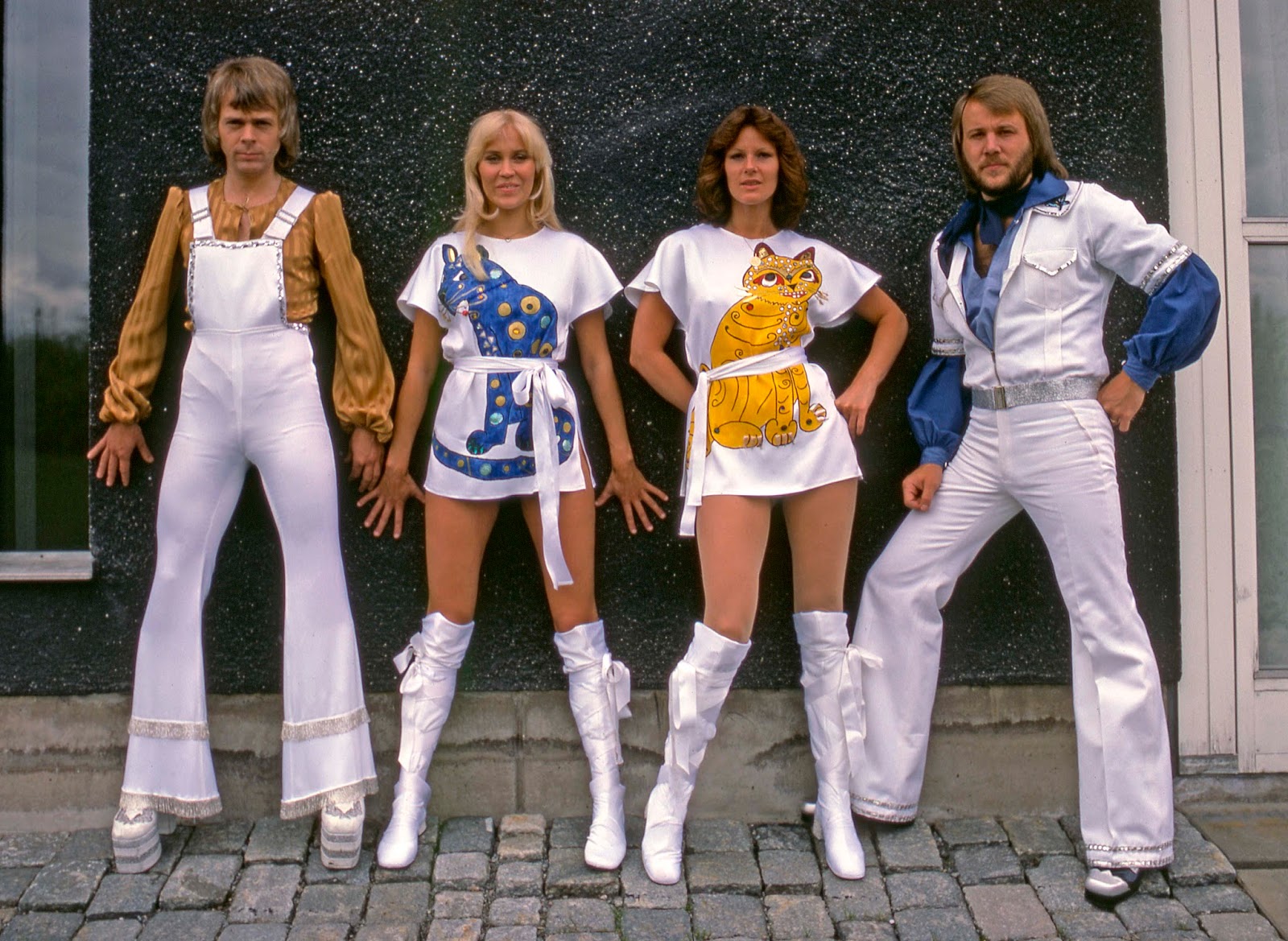 ABBA’s resurgence in the mid-90s can largely be attributed to the queer community – the band’s upbeat image and feel-good music providing an escapism from the reality of the AIDS crisis.Films like Muriel’s Wedding, and The Adventures of Priscilla, Queen of the Desert – which integrated the band’s back catalogue into their plots – attracted huge queer followings.

In a post-ABBA world, any artist to emerge from Sweden with a great pop song to their name has acquired the “sounds like ABBA” comparison. Artists like Robyn, Tove Lo, and The Knife owe as much to ABBA for songwriting inspiration as they do to their queer fan-base for their careers. Swedish artists are rightfully recognised as some of the best in the business when it comes to emotional, heart-string-tugging pop.

As a community, perhaps the raw relatability of transforming emotion and suffering into something manageable is why LGBTQ people connect with quality pop music so much – it’s essentially what we have to do in our own lives. Perhaps it’s also because we all need to get hammered to Dancing Queen to make wedding reception’s bearable.

There’s no denying that our humble community of queers is in-part responsible for why the ABBA admiration is still going strong. The queer allure of Sweden’s super troupers is as strong as it’s ever been.

The art of drawing perfect-looking men