We caught up with Diggory to talk careers, inspirations, and underwear.

I actually started out webcamming on Cam4, way back in the day! It was at a time when I had pretty low self-esteem and didn’t really consider myself attractive – it was a real boost to my confidence to be getting compliments from strangers online. So, it was more about that than the money for me – I never really considered it as a potential career.

As my confidence grew, I started posting more photos and videos – on Xtube and Tumblr – and that led to guys asking if they could hire me to escort. I was dirt poor – eventually I just figured, why not?

And then Timtales came calling, and Onlyfans and JustFor.Fans started, and things have just kind of snowballed.

I guess you could say that my career has kind of developed organically.

It’s a real turn-on for me to know that thousands of guys are watching me fuck on film, but if a fan clocks me in Tesco and says hi, I get super-embarrassed.

I’m all about guys who just love sex and love showing off – they’re all my heroes.

You describe yourself as a bit of a nerd – into comics and movies. Which super-hero do you identify with most?

I always loved the villains more! I think if i could pick one, I’d want to be Magneto. It would be so handy – you’d never lose your keys again!

I’m into whatever underwear comes off the easiest.

I like my boys naked. For me, underwear is just an obstacle to overcome in order to get where I want to go.

I’m not a big planner, to be honest. I like to try and stay in the present and just enjoy the here and now.

Whatever happens, I’m looking forward to what the future has in store. 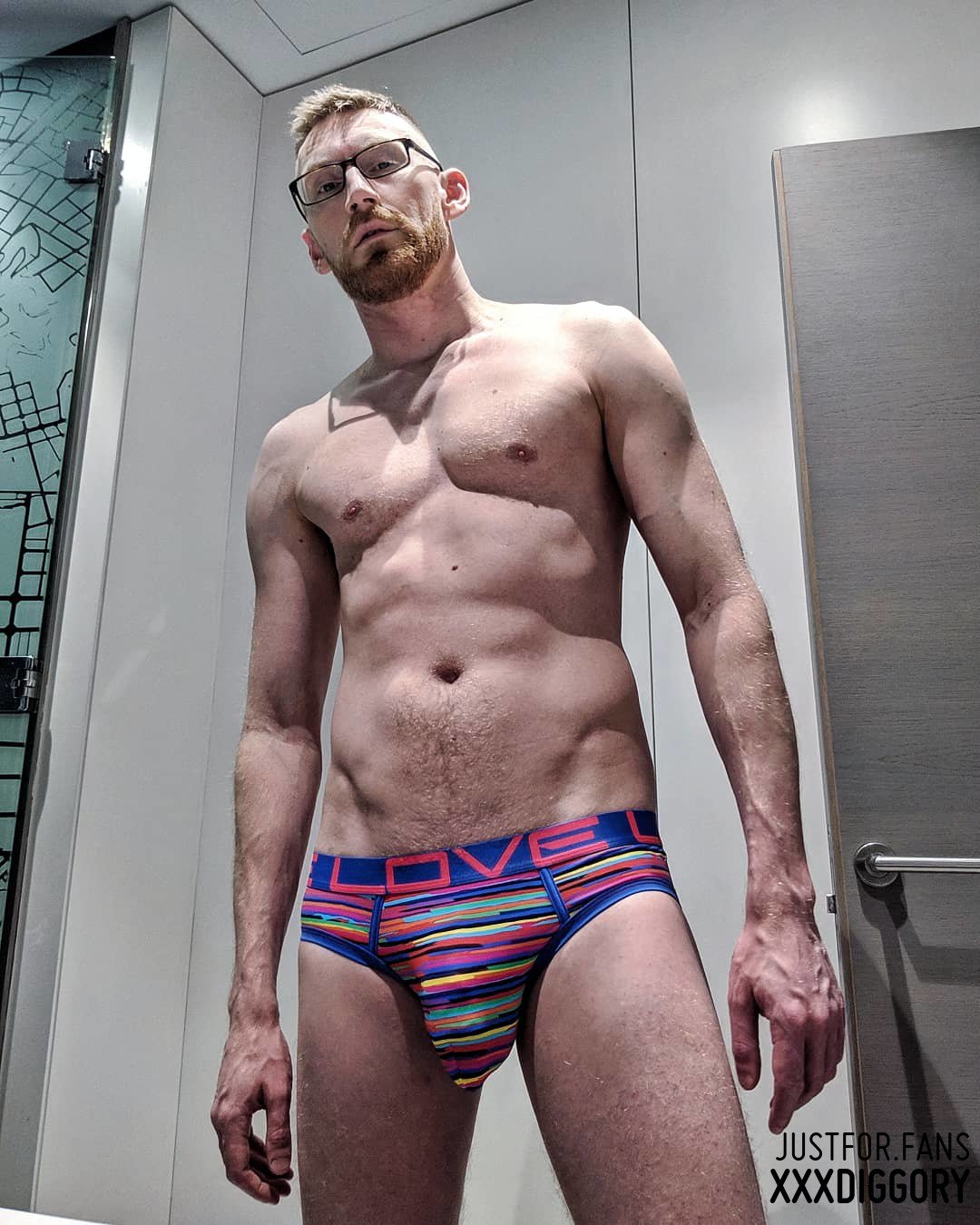 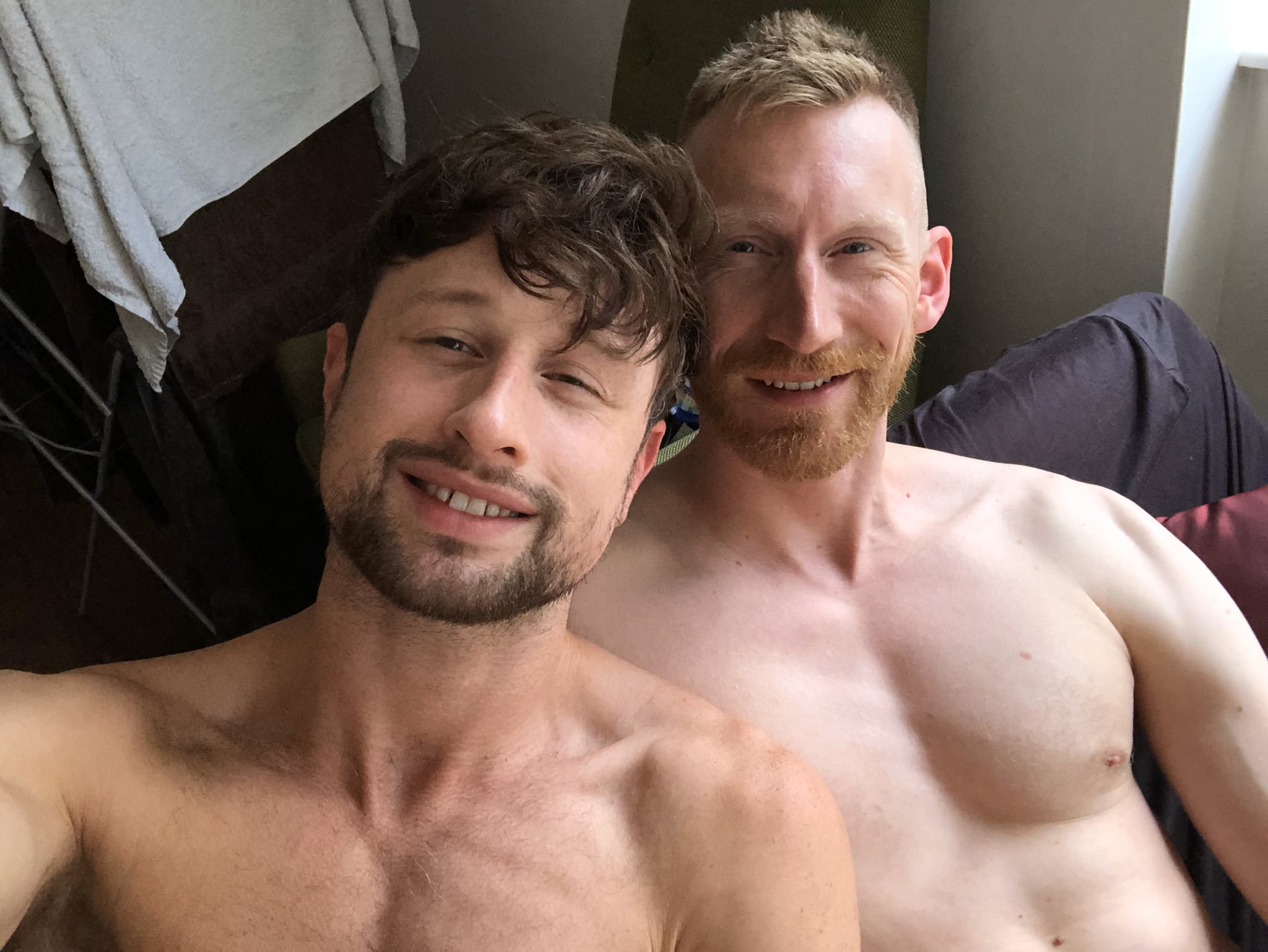 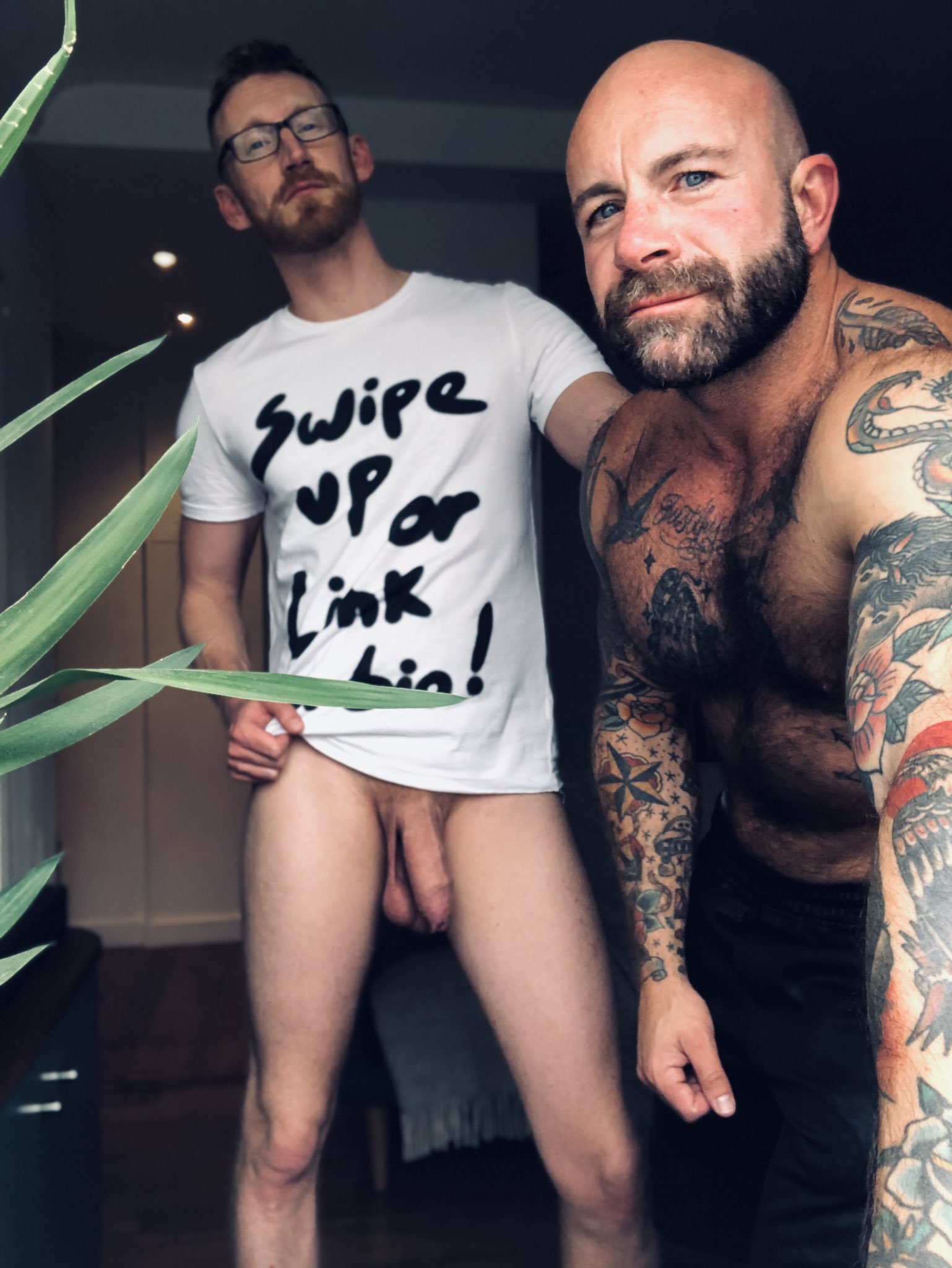 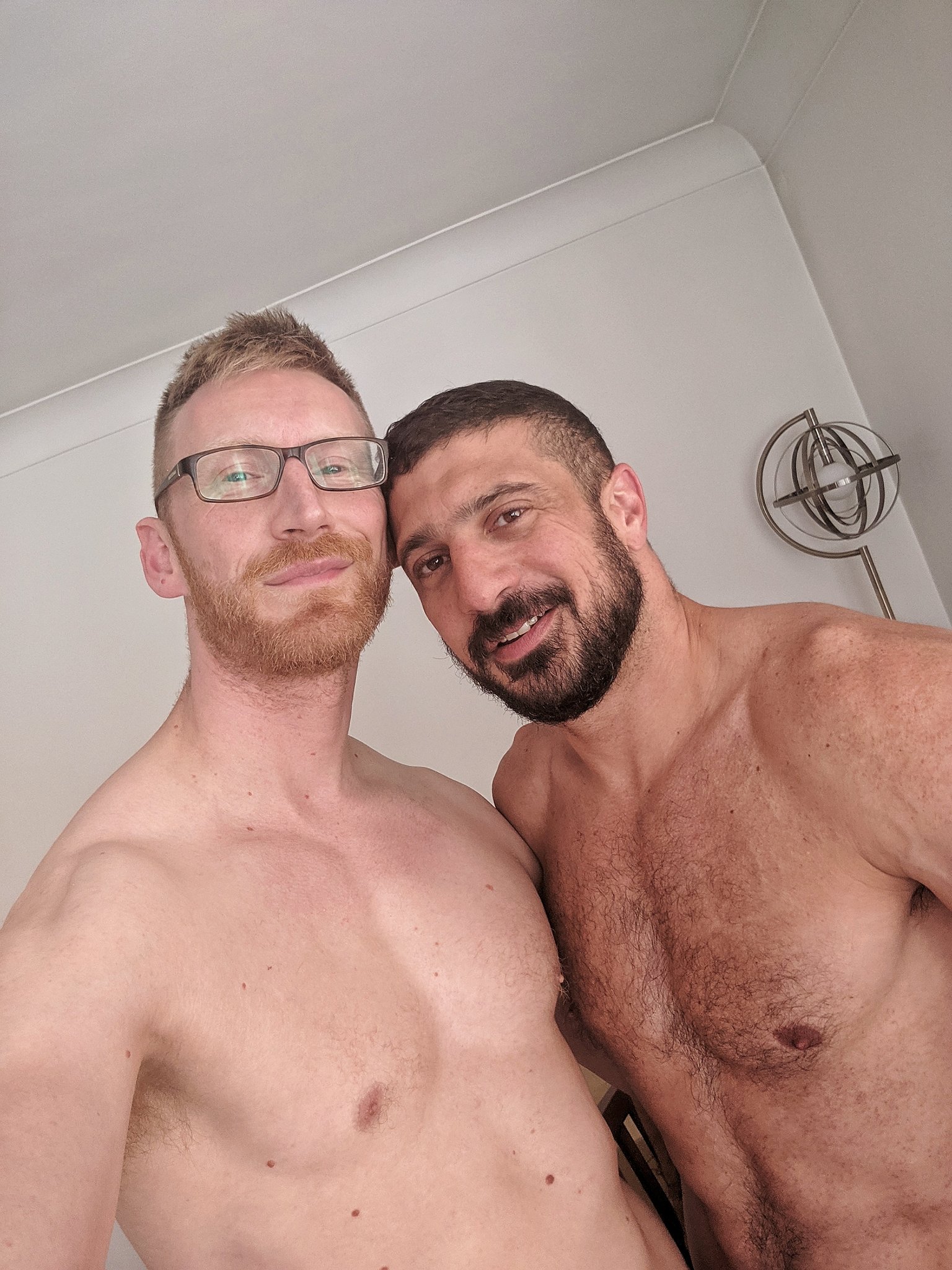 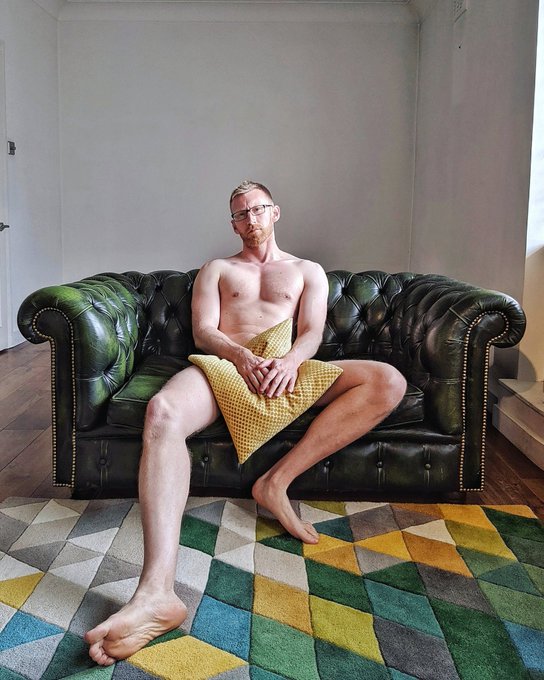 Kristen Stewart is ready for action in ...

These Peculiar Days – a film exploring ...