World Obesity Day is 4 March, 2021. Yes, apparently, the main issue that we should all be worrying about it eating too much.

“As Government ignored the hunger of our society’s poorest children, providing health workers with substandard PPE, awarding millions of pounds worth of contracts to friends of friends (and withholding those contracts from the public) not to mention how it allowed the UK to have one of the highest death rates in the World – it still found the time to create a smoke screen and scapegoat fat people…” explains Scottee.

In response, Scottee and his friends have organised a day of disruption.

Instead of submitting to propaganda about eating too much cake, immerse yourself in cabaret live-streams, a fat show-and-tell Zoom party, a fat chat event, and an online Hamburger Queen party.

“Last year, amidst mass unemployment, a record number of redundancies and an underfunded NHS having to self-fund its survival, the Government spent a reported £10 million blaming fat people for being fat – essentially telling them their death from COVID-19 will be their own doing…” says Scottee. “This unfolds as our group chats fill with insecurities of lockdown weight gain and the noise from the fad diet industry gets louder.”

“We want to readdress some of the balance and demonstrate that not all fat people want to be fixed or cured, and importantly, not all of us are interested in what you think of our bodies or our choices.”

“World Obesity Day is a non-profit global organisation with a total income of over £2.4m in 2019 alone. It seeks to cure fat people – in its activities, case studies and testimonies on their website they talk about fatties as an uneducated mass, individuals destroying the planet and ruining your unborn children’s lives. Ironically, for an organisation profiteering millions off of anti-fat rhetoric, its main messaging seems to be how fat people are a health risk to capitalism.”

Pass the biscuits, we’re ready to get political!

Find out more about Scottee’s Day of Disruption 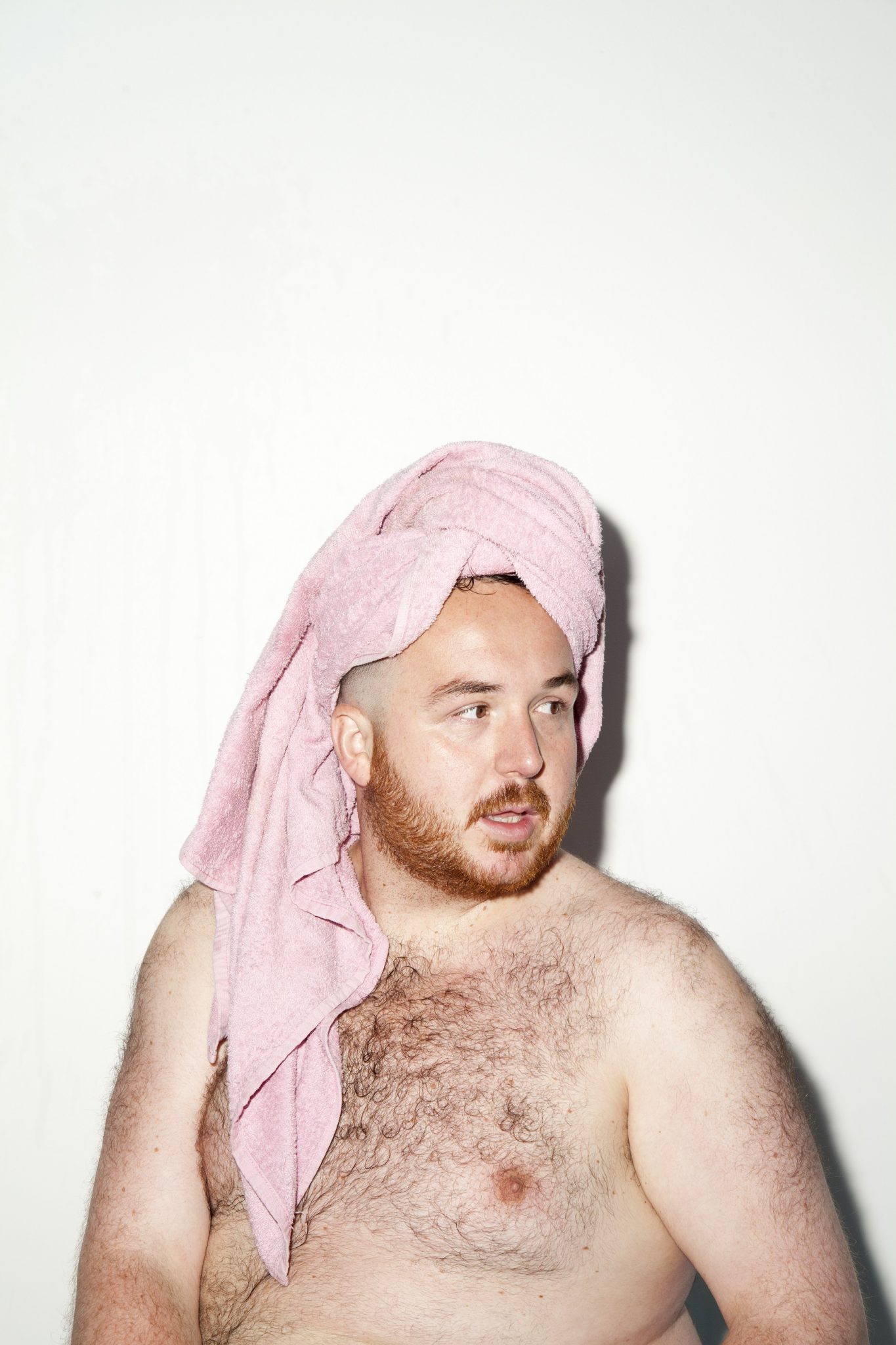 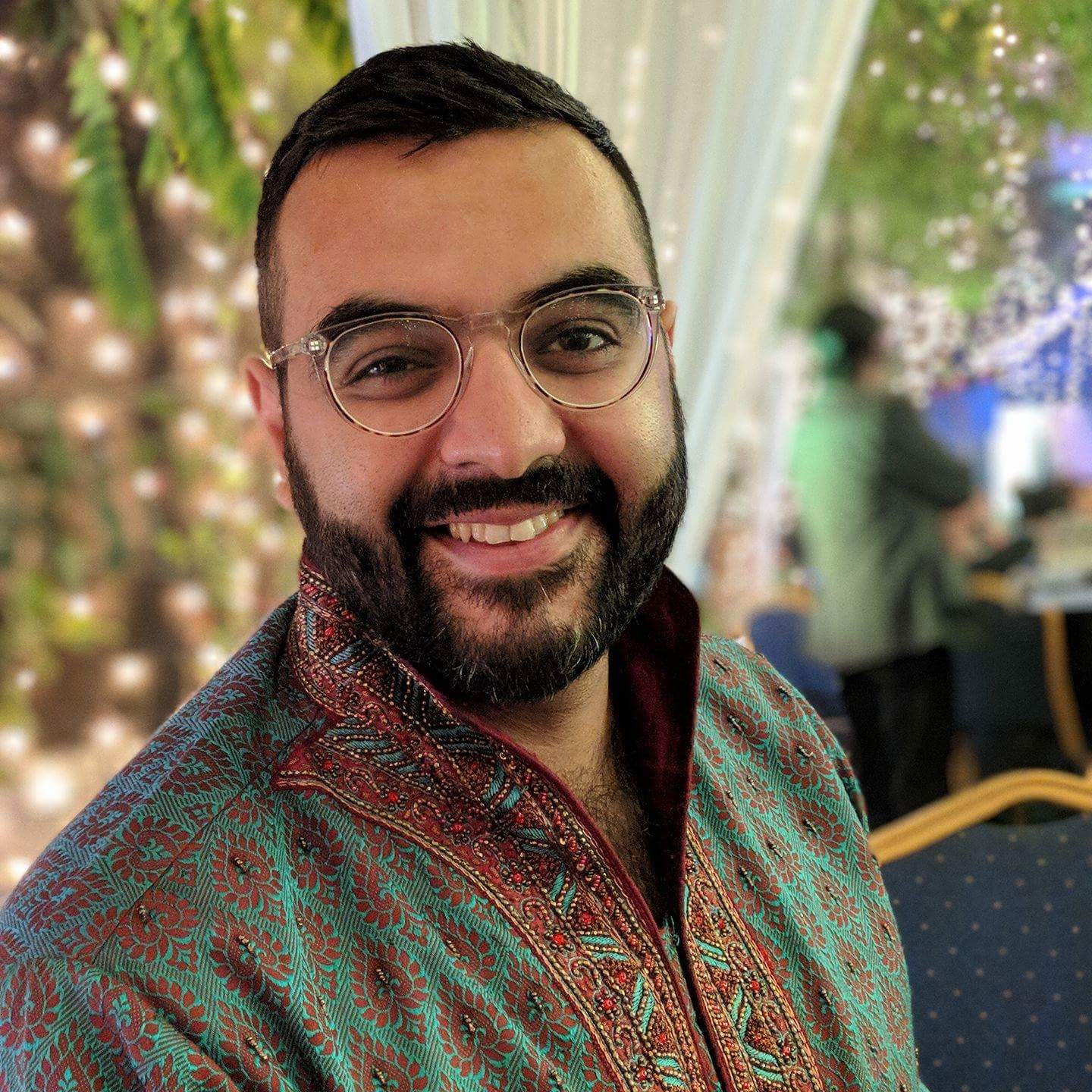 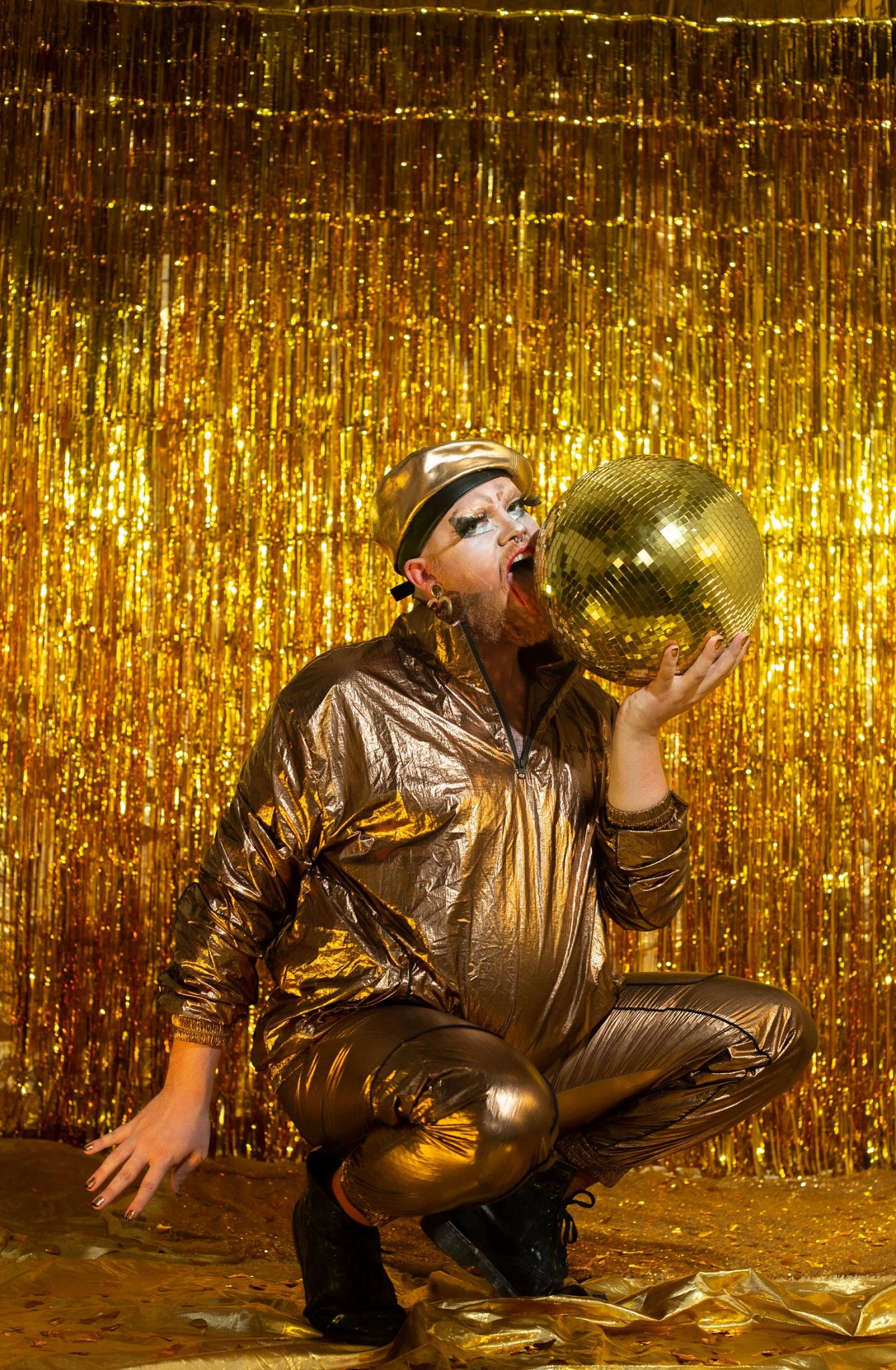