Out To Swim is one of London’s biggest LGBTQ sports club and one of the UK’s largest masters swimming organisations.

We caught up with Emily Chong from Out To Swim to see why the club has been making such a splash.

Having had a strong presence at the Gay Games in Paris in 2018, is it difficult to continue to sustain the enthusiasm and momentum of the club?

We had great success at Gay Games, winning overall club at the pool swimming competition. Many medals were also won in open water, triathlon, and synchronised swimming. Plus we had the biggest number of water polo players of all clubs entered into the tournament.

Like all athletes, we have an on-season period when we race flat out, and an off-season period when we recover and build on training. Naturally, people tend to get more excited when there’s a big event coming up. Luckily, there are many more in the pipeline  -  our next focus is our GLLAM event in London in September.

What are some of the main challenges of running a sports club with so many members?

We now have around 500 members. Pool space in London is scarce and very expensive – trying to find capacity and make sure we have enough sessions for all levels as well as enough fees collected to pay for pool hire and coaches is a tricky balance.

Unlike other aquatics club, we accept members from beginners to world record level. Needless to say, trying to cater for all levels is extremely challenging.

Given the pool facilities available to you in London, is there a limit as to how big the club can grow?

To a certain extent, yes. However, we haven’t yet reached the point where all our sessions are full, so there’s still room to grow.

We’re also expanding in the West, with a new branch in Bristol. We also have our existing branch in Brighton.

It’s a very male club, with women making up only 10% of members. What prevents women from joining a club like OTS?

From the feedback we get, and from personal experience, factors that can affect women joining an LGBTQ sports club include:

In my experience, across many different sports, people feel more confident when they’re in the majority. Where there is female leadership or where a session is predominantly female, more women tend to join.

For instance, the open water events that we went to this season were attended by 90 percent women. Our current Head Coach is a woman, and we also have a weekly women’s only session which has definitely helped boost the number of female members. We also ran a technique-focused program for women who didn’t feel confident enough to swim in a club environment. Water polo and synchro also ran beginners’ courses which proved to be very popular, and a lot of women join from these projects.

How does the club navigate gender identity?

As a club, we also provide feedback to Swim England to help shape their trans swimmers policy.

What are some of the goals and aspirations for the club in the months ahead?

At the moment, we’re working on a swimming for well-being project, with the aim to support people with physical or mental health issues via aquatic sports.

Further down the line, we’ll be preparing for various swim meets, including GLLAM in London, and the IGLA worlds in Melbourne in 2020. 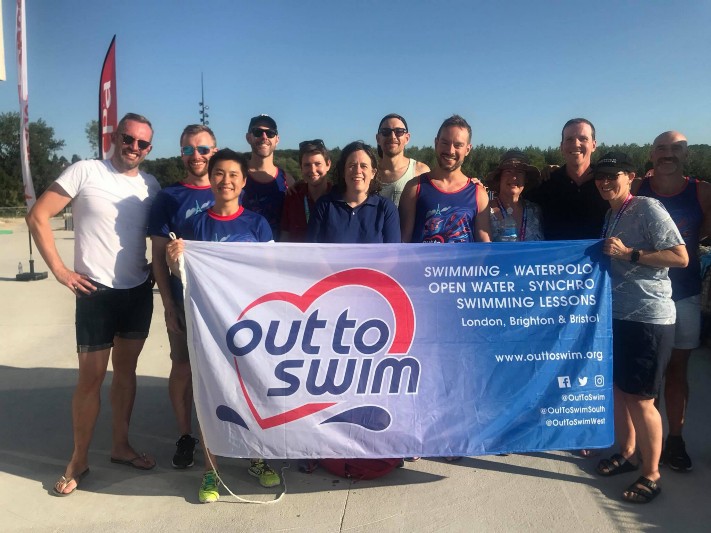 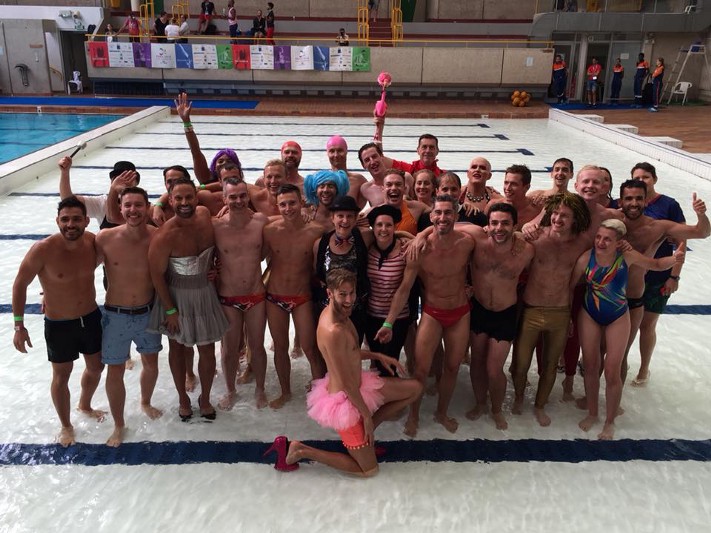 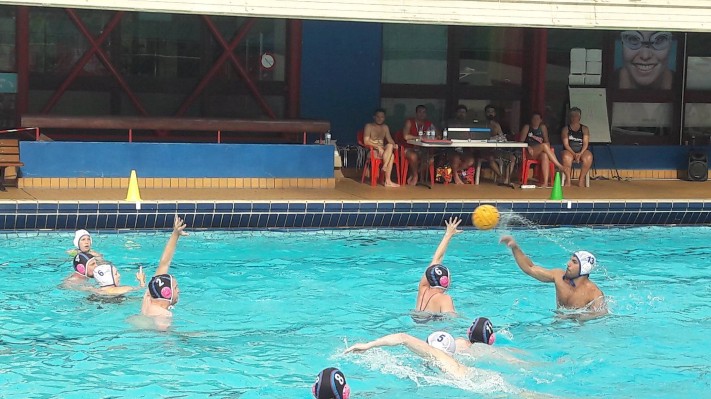 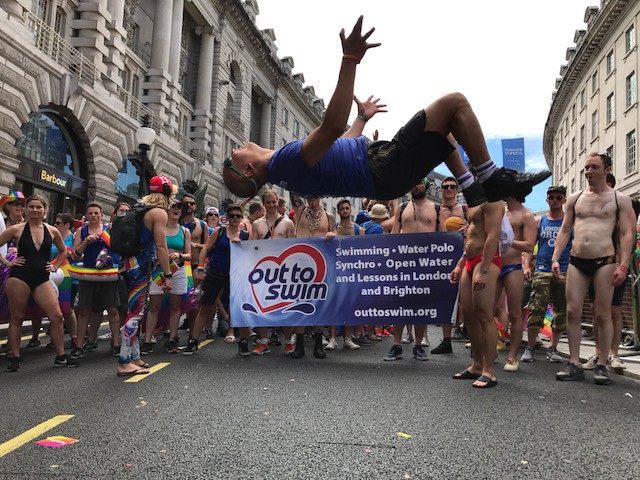 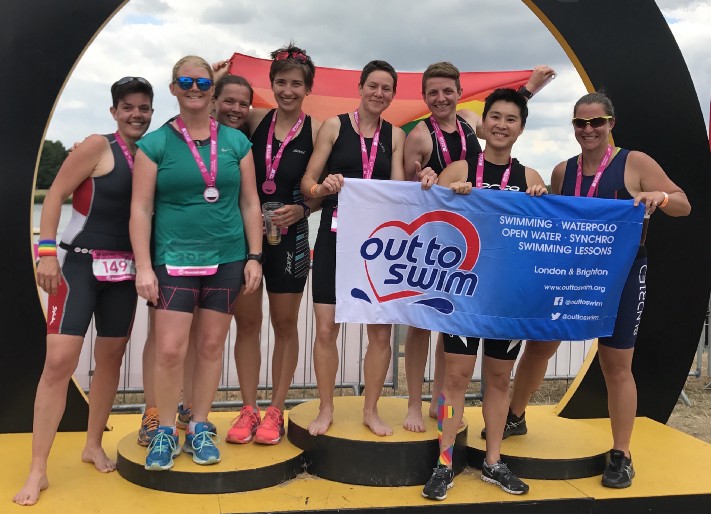 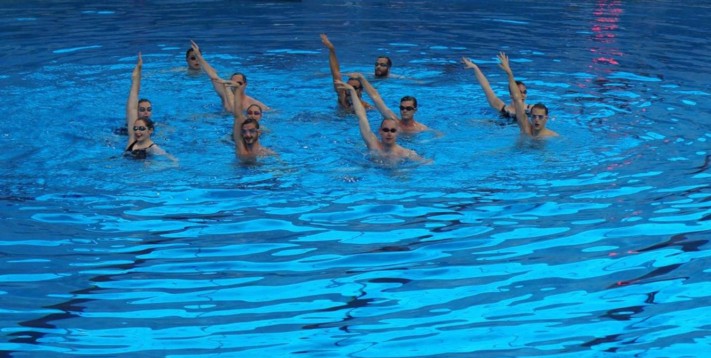 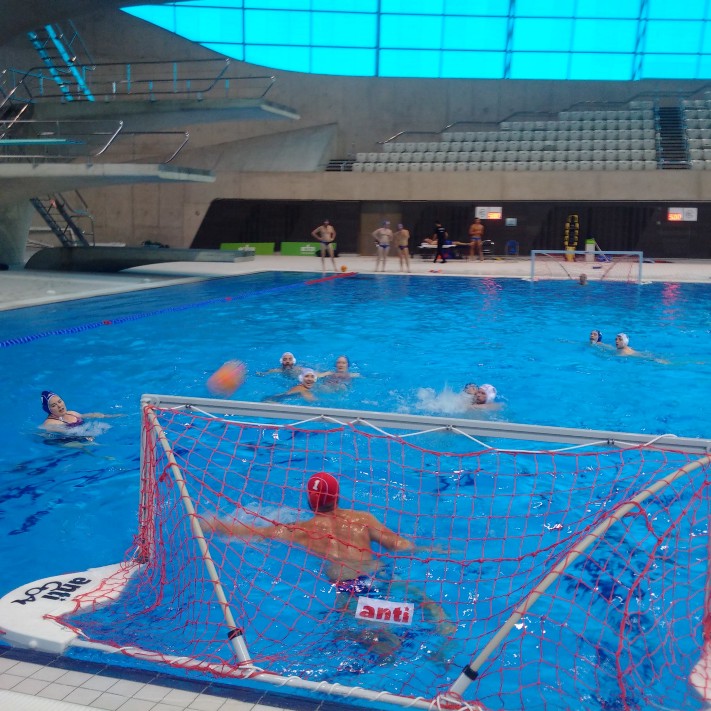 What makes us queer?