The first gay magazine I ever bought was called Outrage. It was the late 1980s and I was in Melbourne in Australia. I saw it in a newsagent. I was dying of embarrassment as I paid money, and quickly stuffed in my school-bag before anyone could see what I’d bought. I was desperate to get home and discover whatever it was that lay between the pages of Outrage.

Looking back, Outrage was a pretty standard kind of gay mag – it covered arts, culture, and the gay-scene. It included a lot of information about condoms and safe sex. The articles that I read in Outrage were really my first window into what life as a gay man might be all about – I couldn’t wait to be part of it.

Outrage is no longer available on the shelves of newsagents in Australia. It was first published in 1983 and stopped publishing in 2000. Like many gay mags, it’s been consigned to history.

Just as the world has changed dramatically for gay men, the world of publishing has also changed enormously.

Print-only magazines seem to be a dying breed. Those that are still printing also put a lot of emphasis on their online presence. Publications of all shapes and sizes now need to have a digital strategy in order to engage with their audience – an audience that is increasingly accessing and sharing information through mobile devices.

An added challenge is that with the mainstreaming of much of queer life, it’s harder for gay magazines to have a unique voice.

A monthly publication, DNA is published in Australia and distributed around the world.

It was launched in 2000 and is edited by Andrew Creagh.

DNA’s primary focus seems to be photos of hot guys in underwear or swim-briefs. It’s sort of soft-porn for your coffee-table. 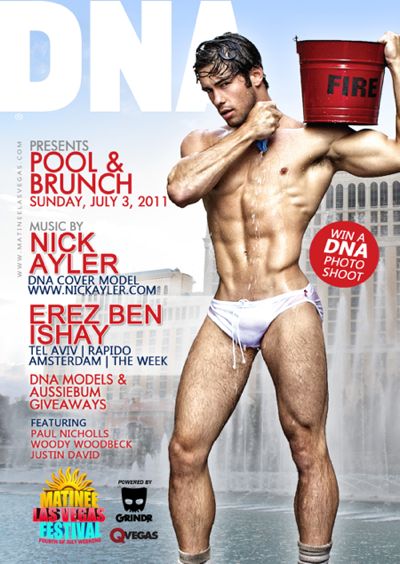 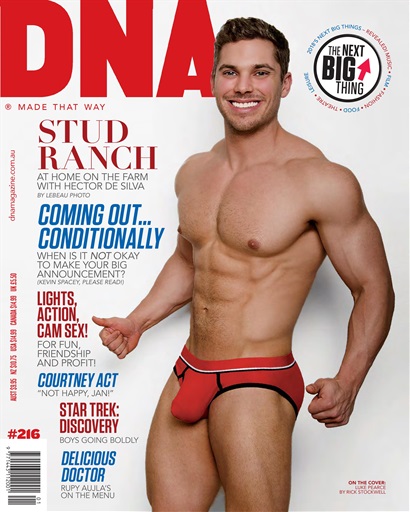 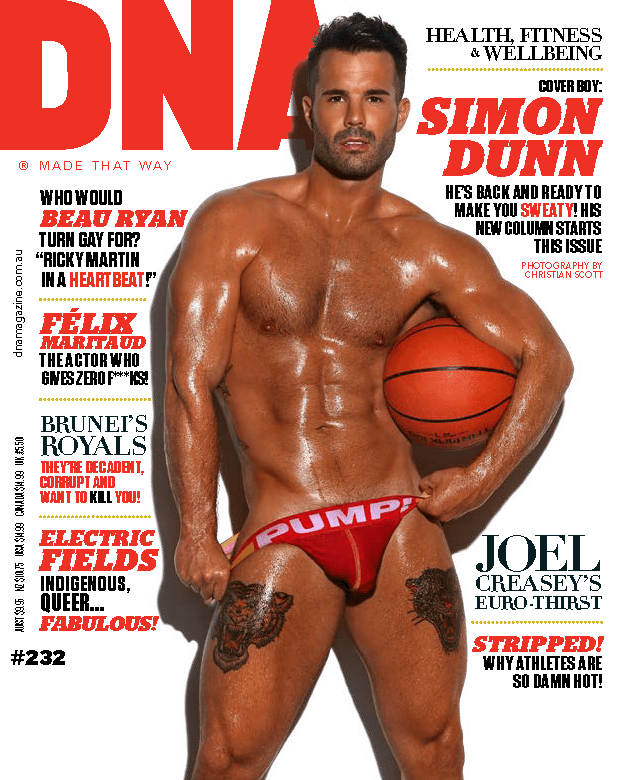 Launched in 1984, Gay Times is a monthly magazine published in the UK.

Gay Times has undergone some evolution over the years. It’s currently edited by Lewis Corner.

It has a focus on news and entertainment stories and feels fairly corporate. 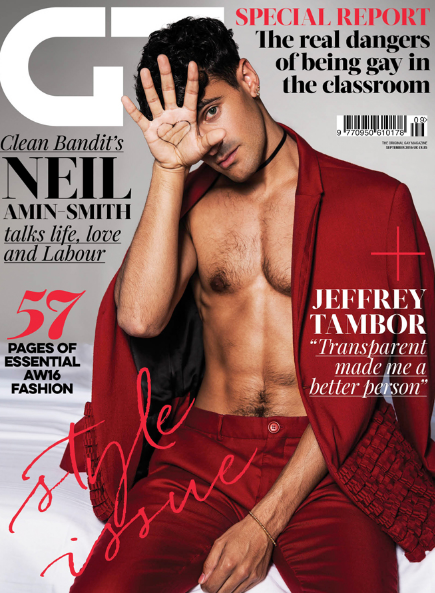 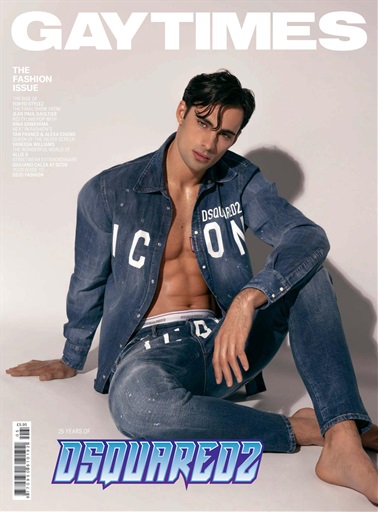 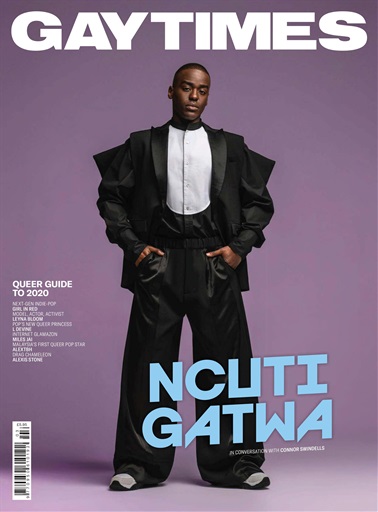 Attitude was launched in 1994 and is published monthly in the UK.

It has a big focus on entertainment, celebrity, and lifestyle. 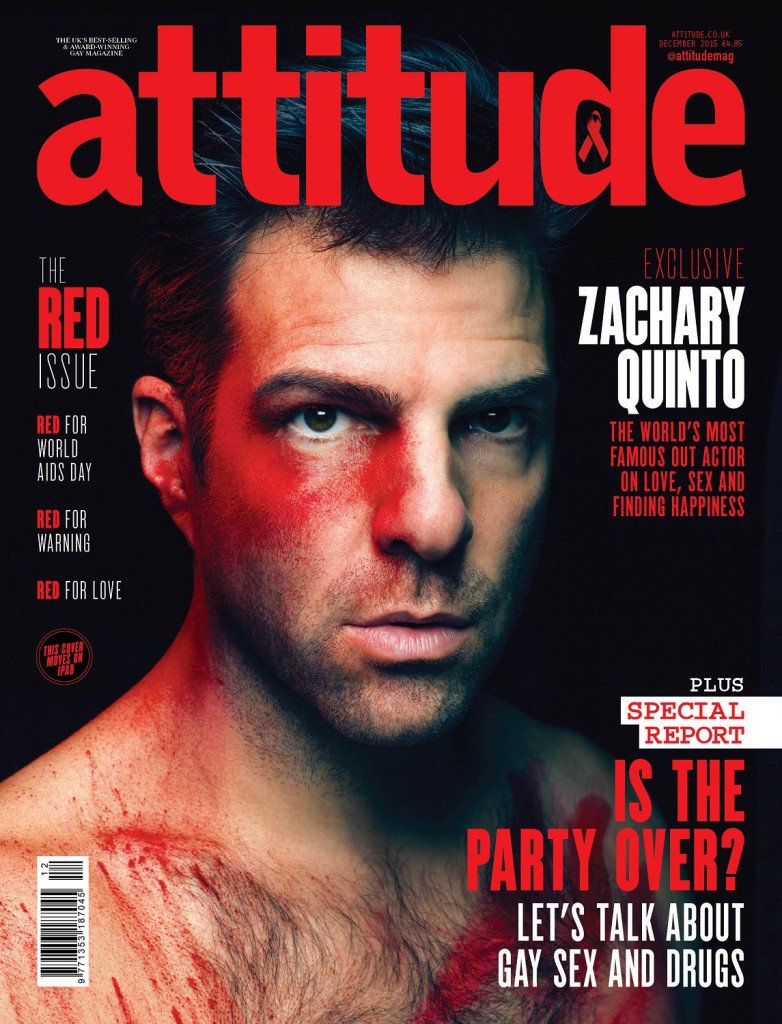 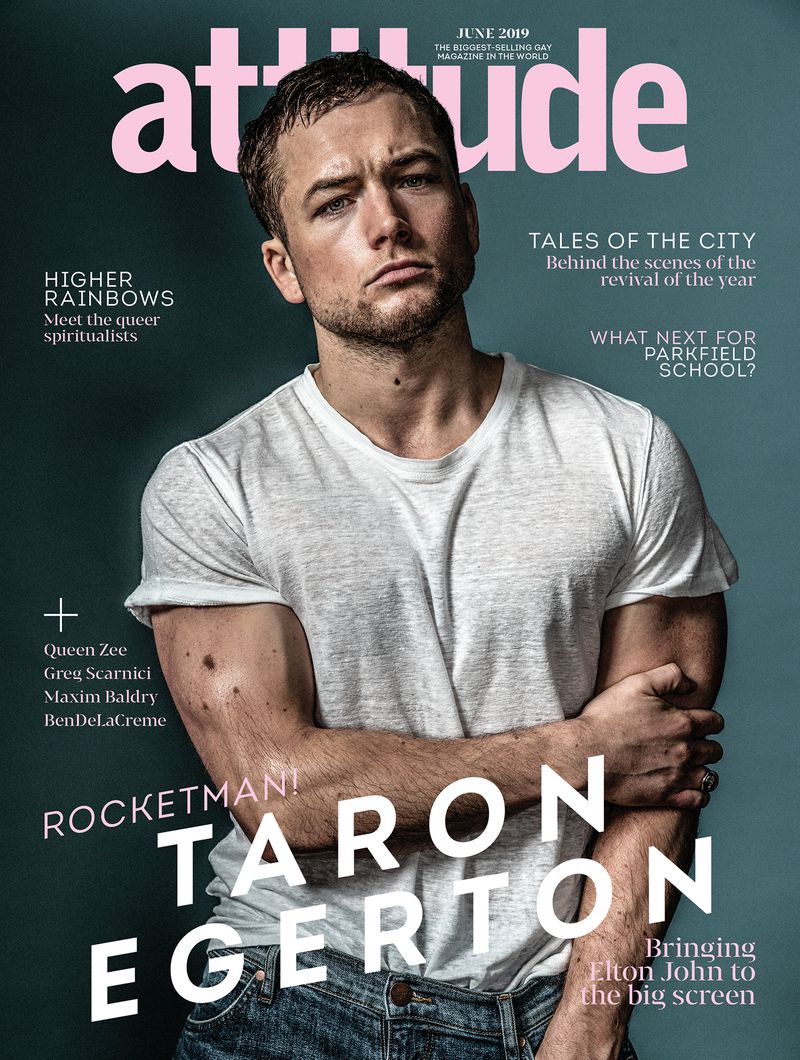 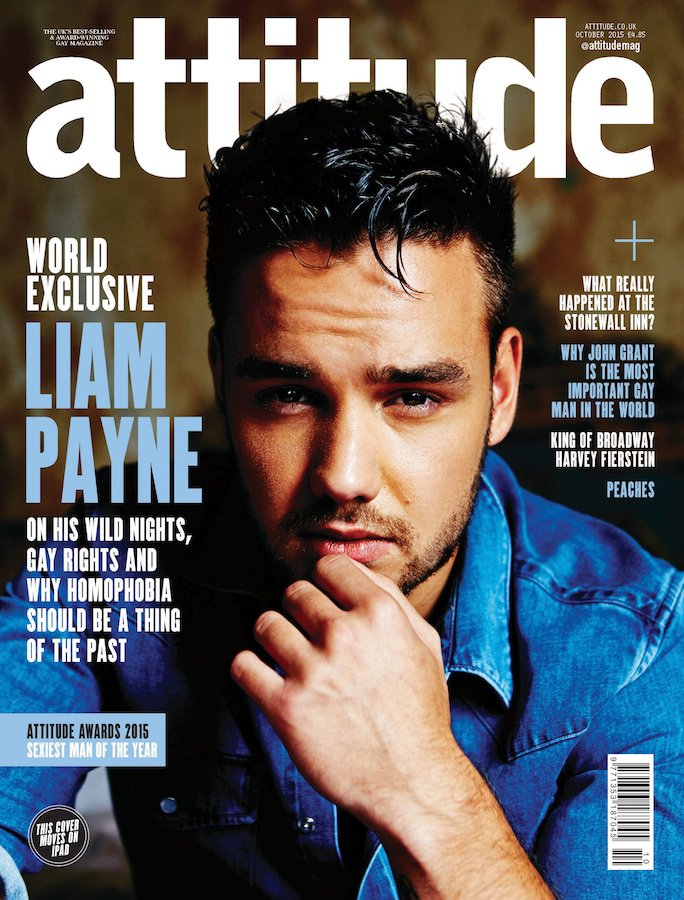 A German-language magazine with a heavy emphasis on sex and sexuality.

Boner was established by Torsten Schwick 2013. The magazine is now edited by Michael Soze. 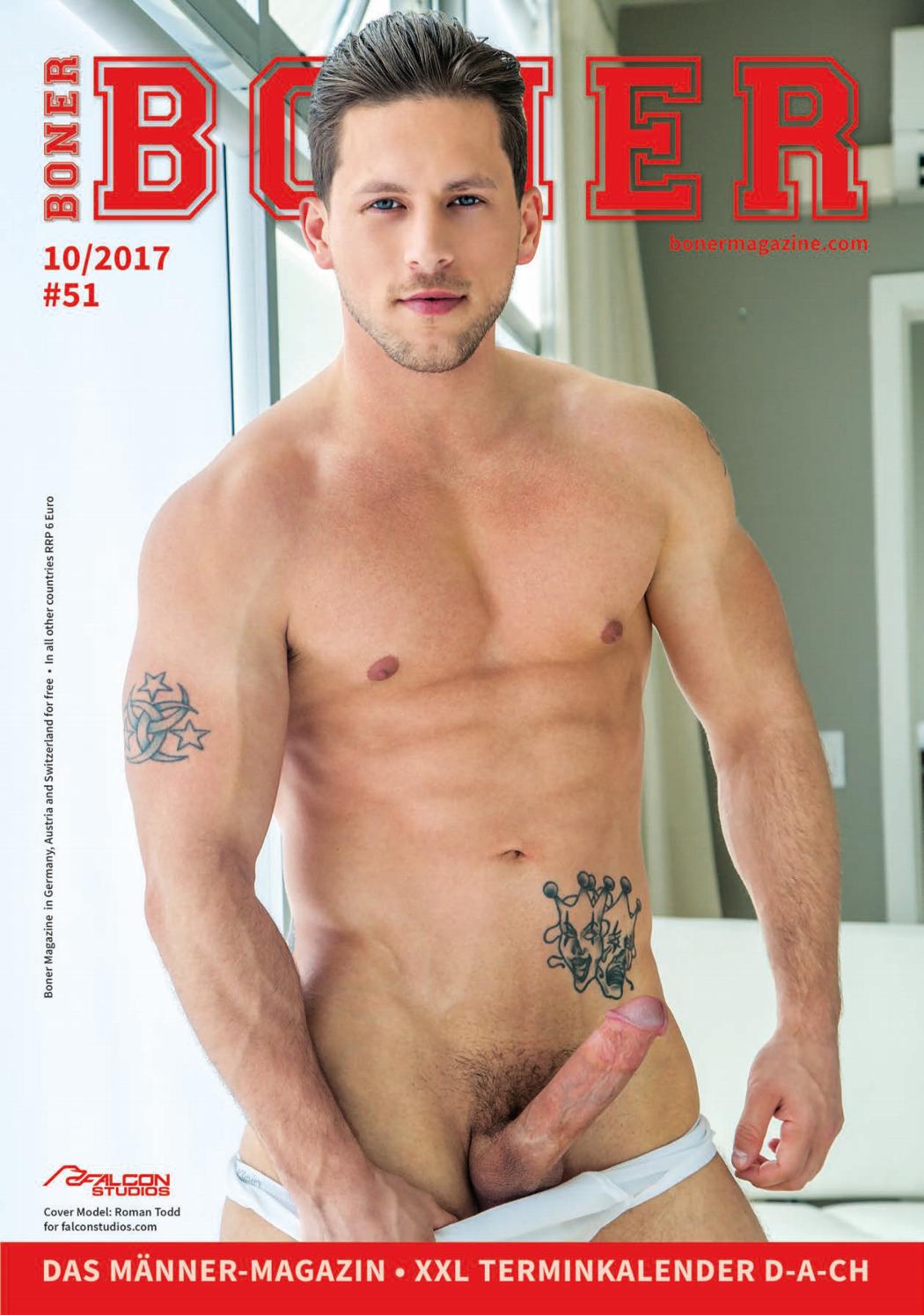 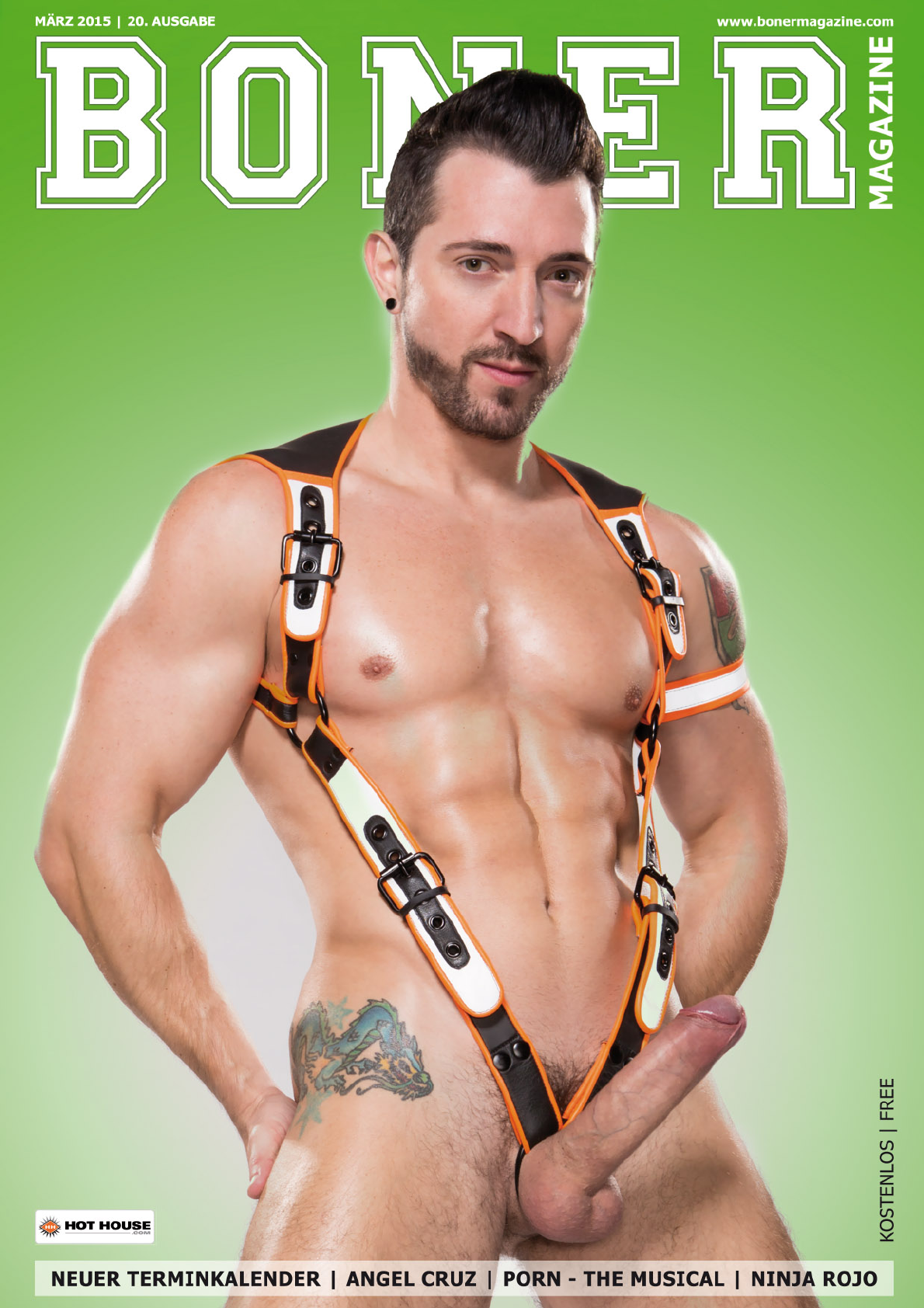 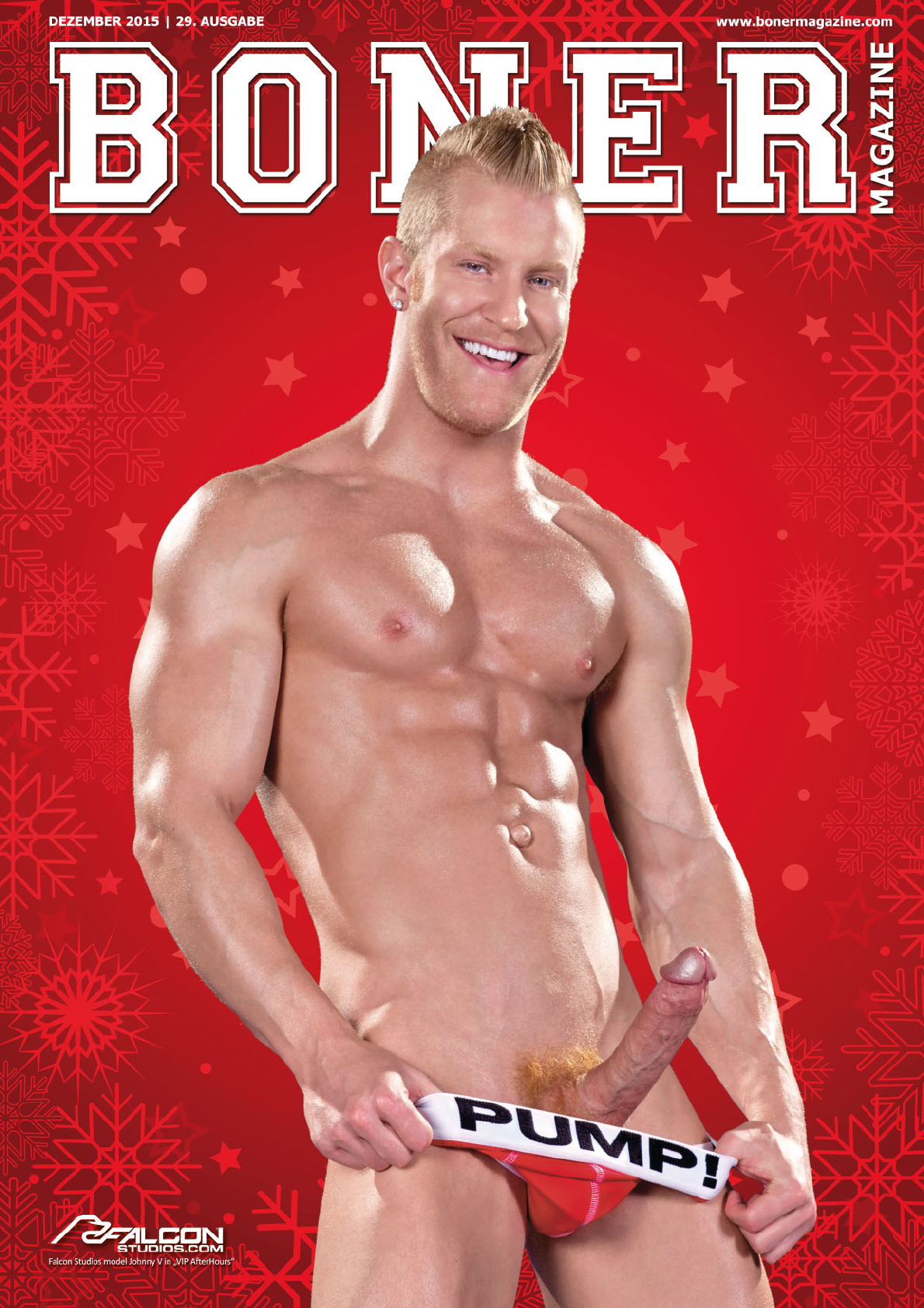 Launched in 1967, The Advocate is published monthly in the US.

David Artavia and Tracy E. Gilchrist are joint editors-in-chief of The Advocate.

Owned by Pride Media, The Advocate has a long tradition of being news-focused and providing in-depth coverage of politics and national affairs. 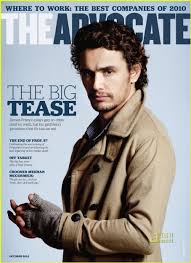 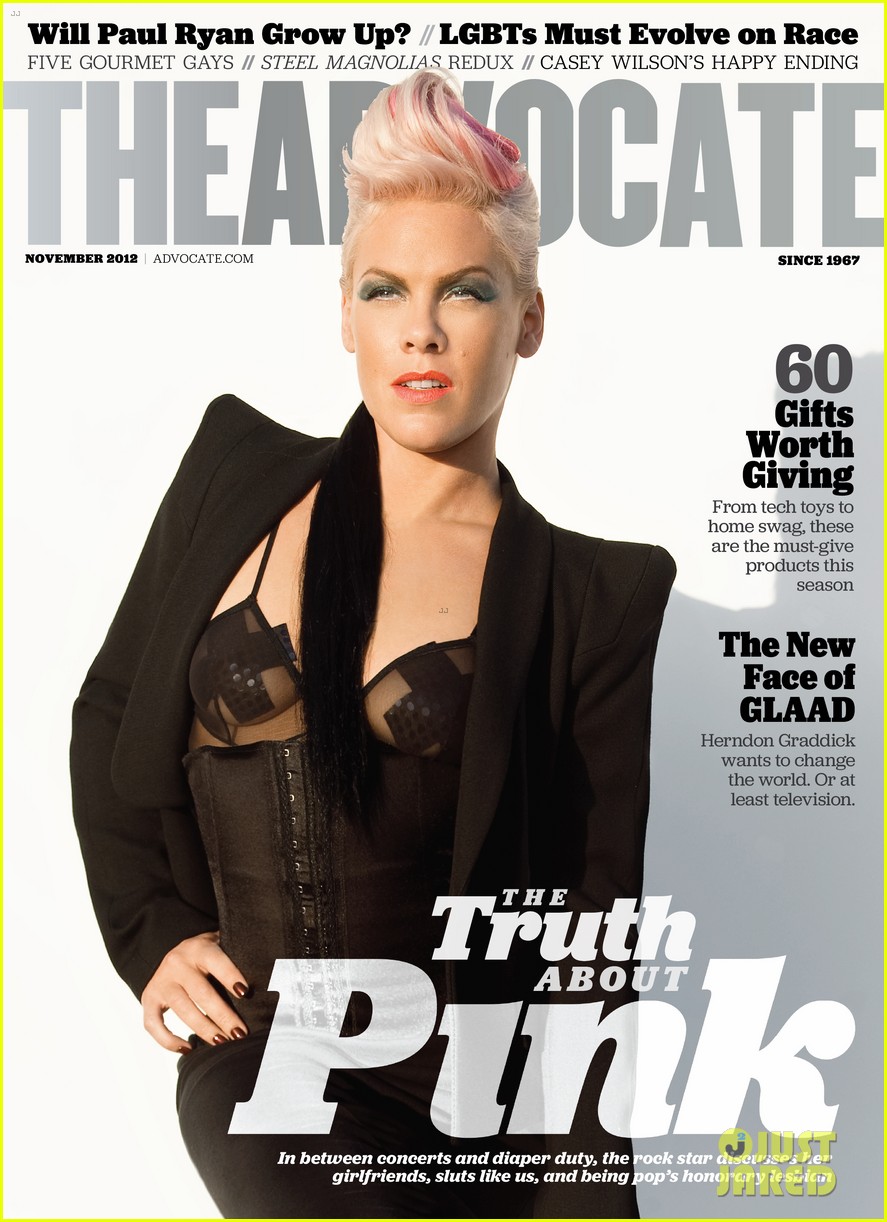 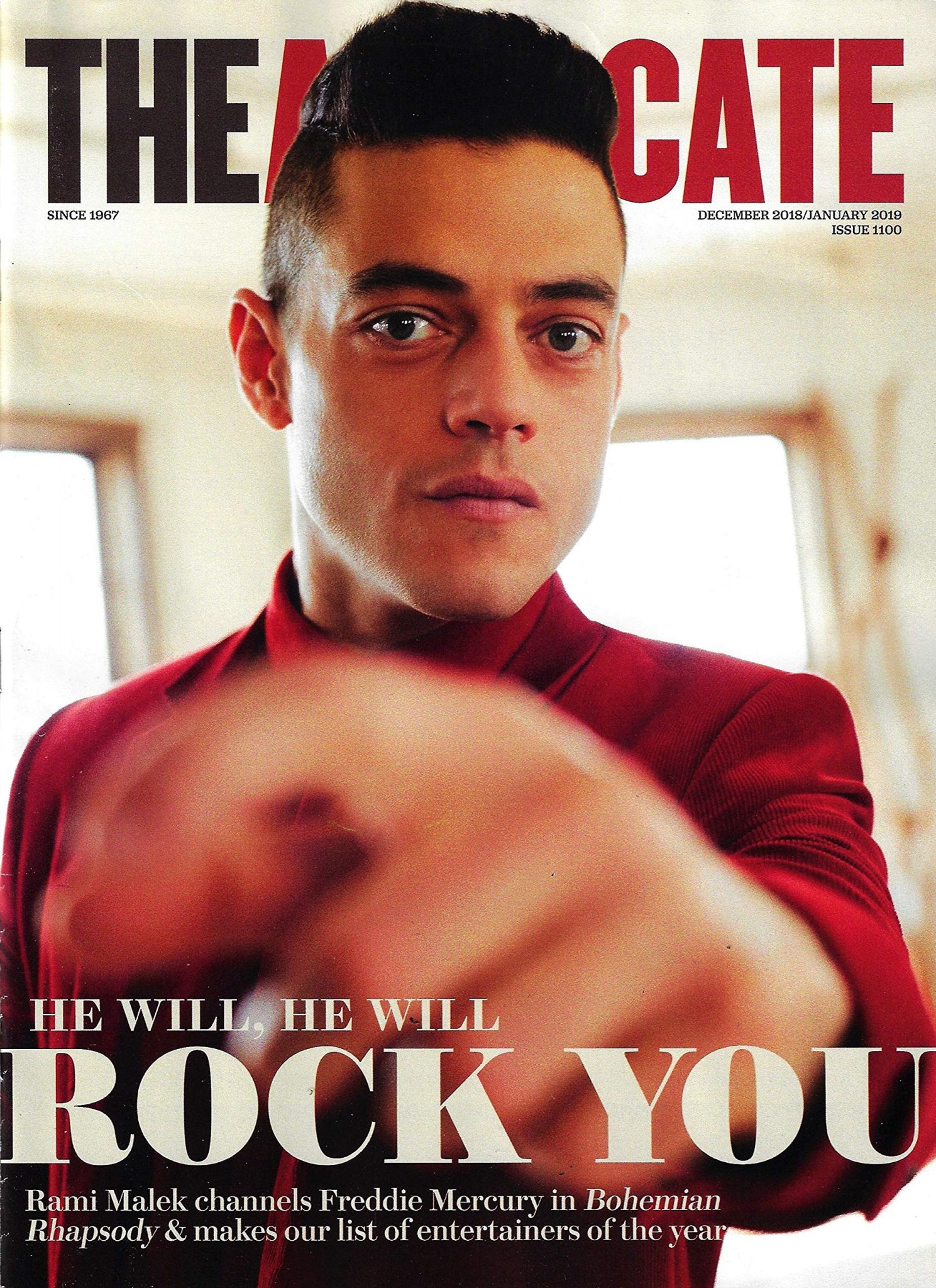