When people ask me where I’m going on holiday, most of the time the answer seems to be Turkey. I get the same question every time. ‘Why Turkey?’

Why Turkey, indeed. As a gay traveller, my view on Turkey politically is one of disscontempt. LGBTQ rights in Turkey, whilst legal, aren’t as forthcoming as they should be in this day and age. Predominantly a Muslim country, many LGBTQ people in Turkey feel the need to remain closeted. Same-sex marriage is still not legally recognised. LGBTQ pride marches have also been banned, with many protests and riots breaking out during Istanbul’s colourful parade. Gay men and women are also not allowed to serve in the military.

However, LGBTQ people regularly visit Turkey, and enjoy their time there. Search LGBTQ travel rights in Turkey, and you’re greeted with mixed receptions. Truthfully, when I have visited, I have yet to encounter any homophobic abuse there. However, in 2016 I did encounter an extremely homophobic man who worked at the resort we were staying at. I avoided him the rest of the holiday.

The general consensus for LGBTQ folk going to Turkey is that public affection between same-sex couples would be frowned upon. It’s also worth noting that PDA between heterosexual couples isn’t welcomed, either. Ankara, the capital of Turkey, has prohibited any LGBTQ activity, despite having a flourishing LGBTQ scene. Violence towards members of the LGBTQ community in Turkey has been widely documented. The police have also been known to turn the other cheek when it comes to LGBTQ hate crimes.

Tourist places in Turkey, such as Bodrum, have a gay scene. However, LGBTQ locals are expected to be different at night than they are at day. Workers rights are not protected for LGBTQ people.

So how do I prepare for Turkey travel?

Whenever I go to Turkey, I’m aware of what life is like for LGBTQ people. There are many people who are able to spot that I am gay almost immediately. It’s like a sixth sense people have. If that happens here at home, then there is no doubt it will happen in Turkey, too. When packing for Turkey, I’m conscious of what I’m packing. I’m conscious of packing clothes that still remain true to my own personal identity and expression, but one that will not attract too much attention. I’m also aware of wearing bright clothing. I once wore neon pink swim shorts in Turkey. Most people didn’t care. The homophobic guy at the resort? Well, he did.

I also make sure I don’t tell anyone about romantic interests. Many club promoters in Turkey have approached me to tell me about clubs where I can ‘pick up the ladies’. I smile, nod, and feign an interest.

In the past, I have told my boyfriend that if anyone is to ask about us, we tell them that we are brothers, or just friends. Normally, my boyfriend comes to Turkey with me and my family. I am yet to go to Turkey without my family being there, which is the main reason why I frequent Turkey. It’s easier than telling the truth, and probably safer.

Despite all of this, many Turkish people that I meet are kind and helpful. If you’re going to Turkey for an LGBTQ scene, your best bet would be Istanbul. Turkey isn’t the place to go if you’re looking for the LGBTQ atmosphere. Instead, you should visit Turkey for it’s natural beauty, it’s UNESCO sites, and to relax. 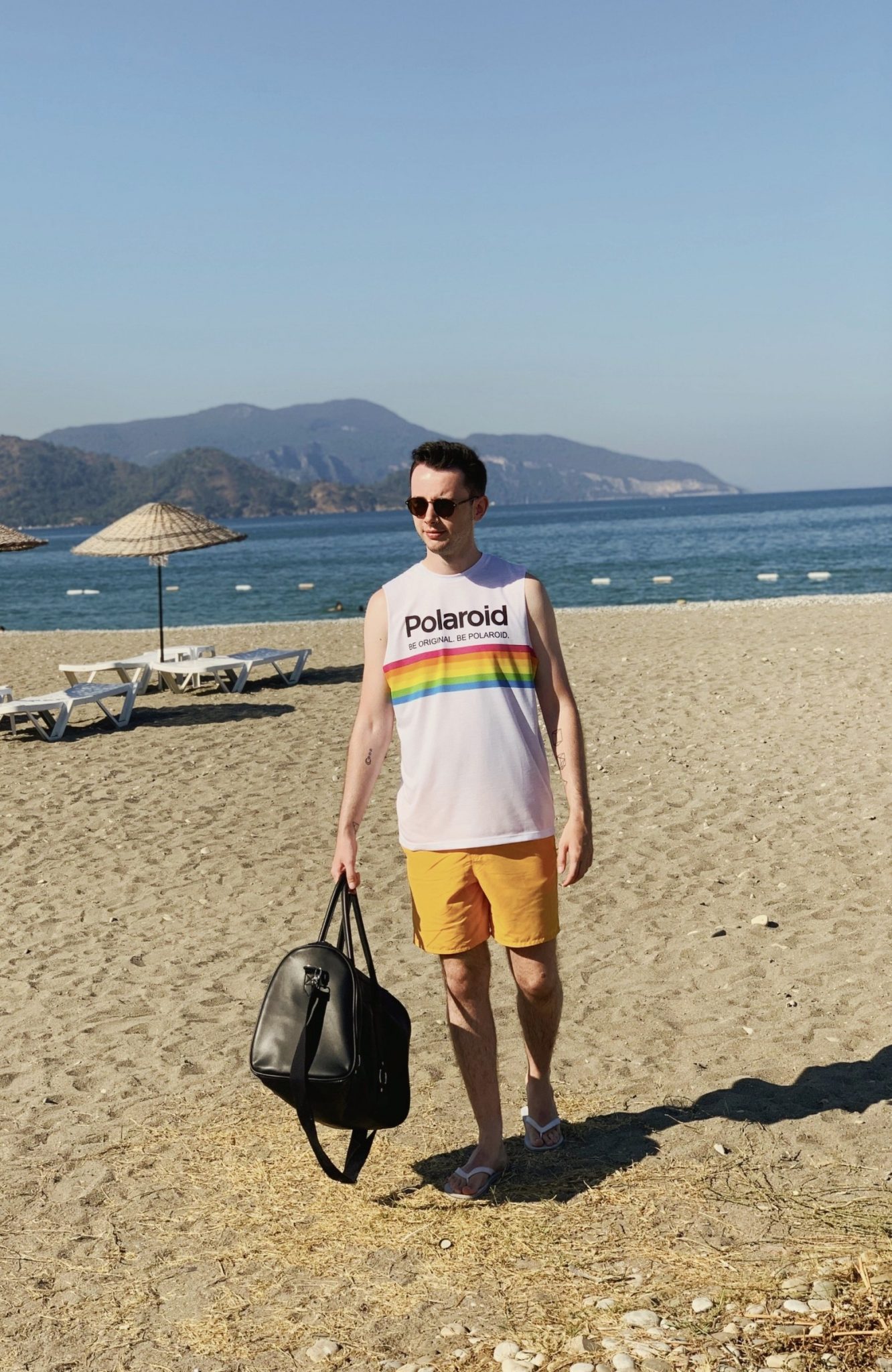 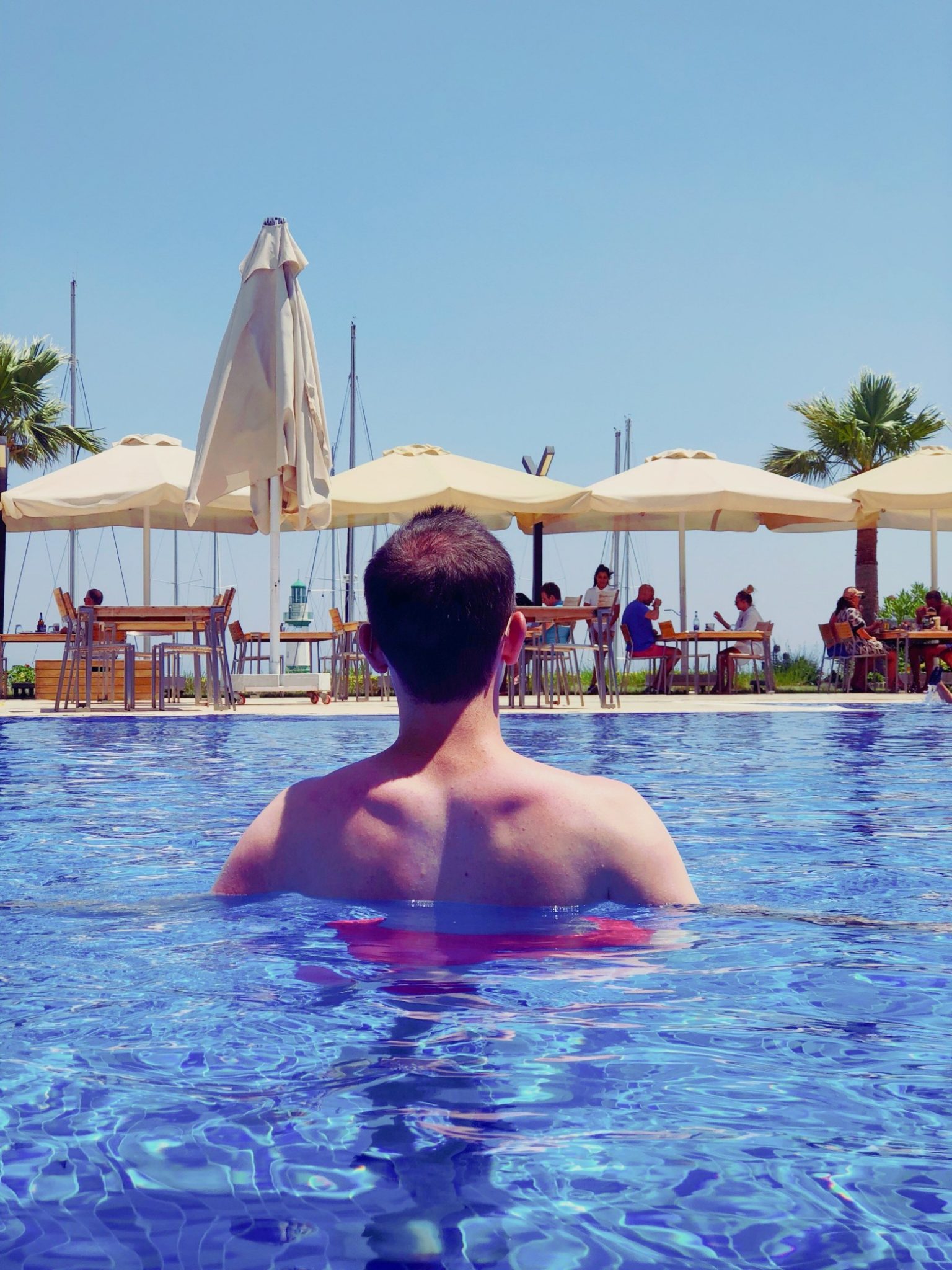 A beginner’s guide to becoming a male model