Dog Show is a late-night canine cabaret that cocks its leg at the fetishisation of queer bodies and queer culture.

Drawing heavily from the Weimar cabaret tradition, which grew in response to increasing division in society, this show is a dog’s dinner of skits, songs, sketches, spoken word, socialism and sex – this is a show that delivers drag, comedy, breakdancing, burlesque, rap, spoken word, lip-sync, and song.

The cabaret format works perfectly – the audience is seated at tables, with the bar delivering drinks to your table.

Drawing on the visual language of kink to explore the idea of sexual shame and the modern fetishisation of queer culture, Dog Show unpacks the themes of freedom, control, dominance and power, all while serving up a spectacularly silly and sexy drag show.

If you’ve ever wanted to unleash your inner-wolf, this is the show to help you do it. It’s a lot of fun. 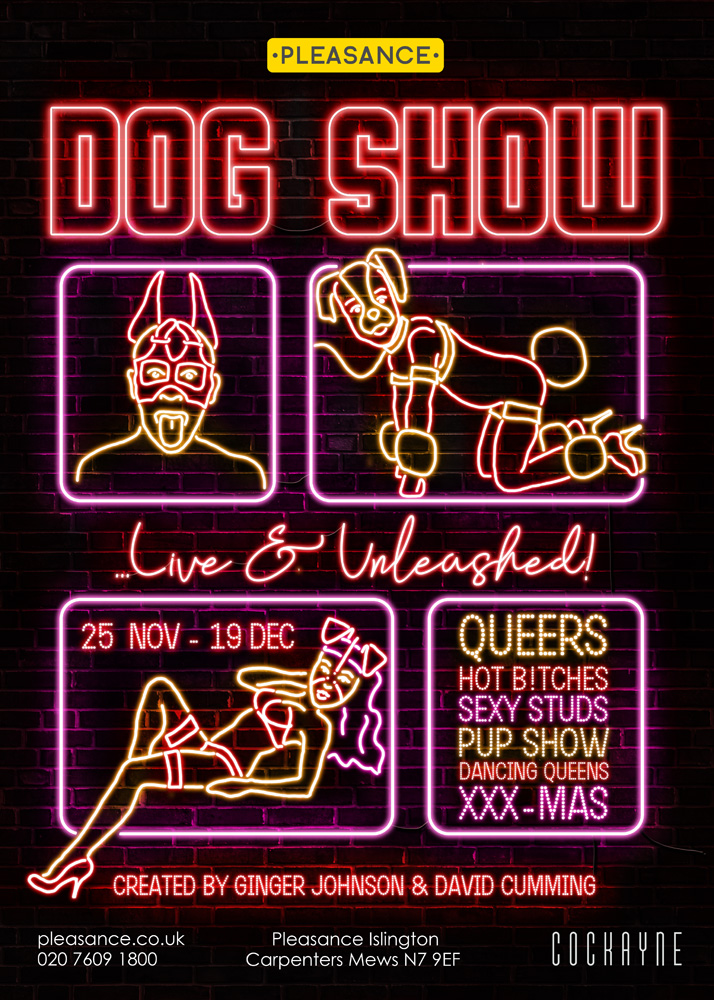 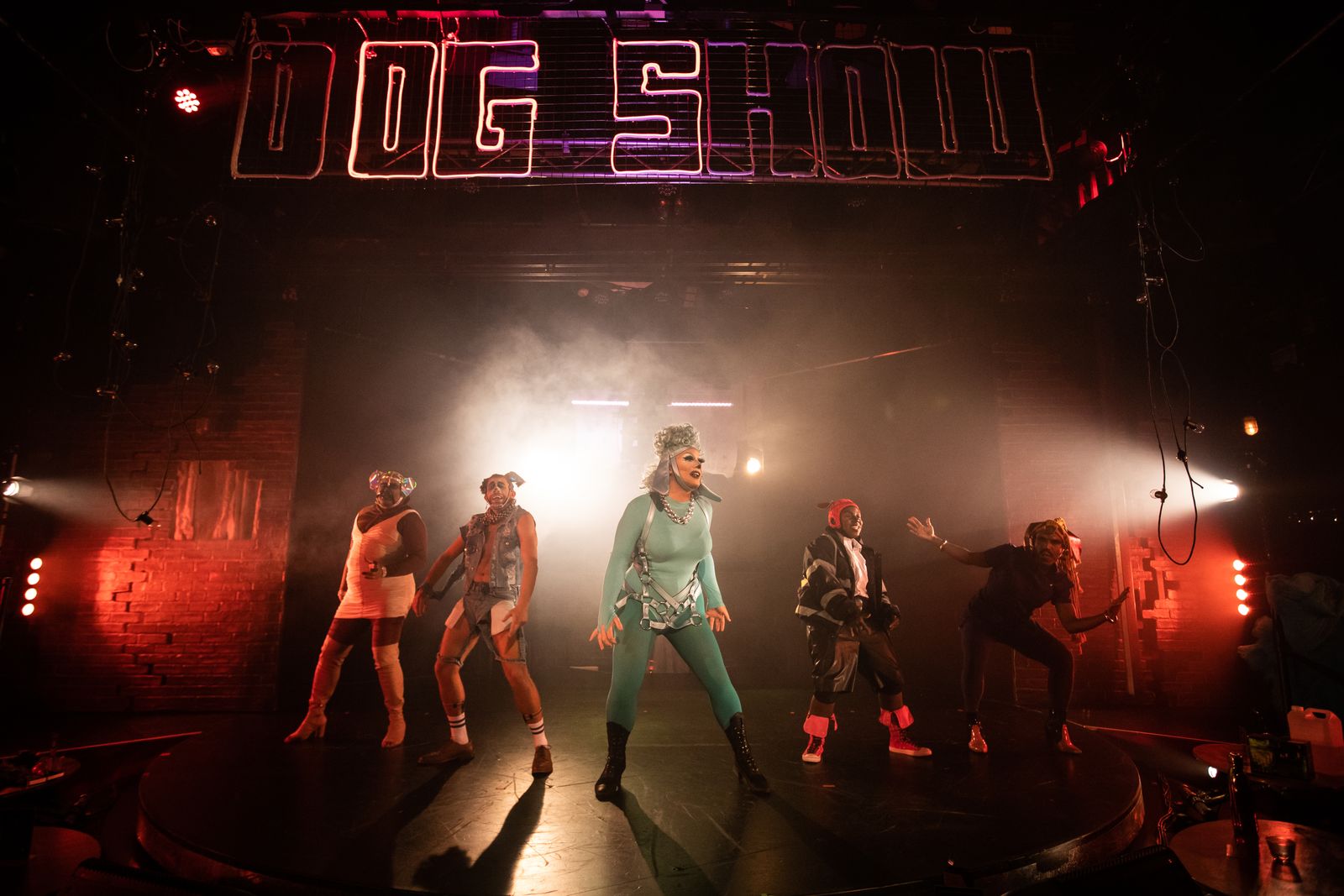 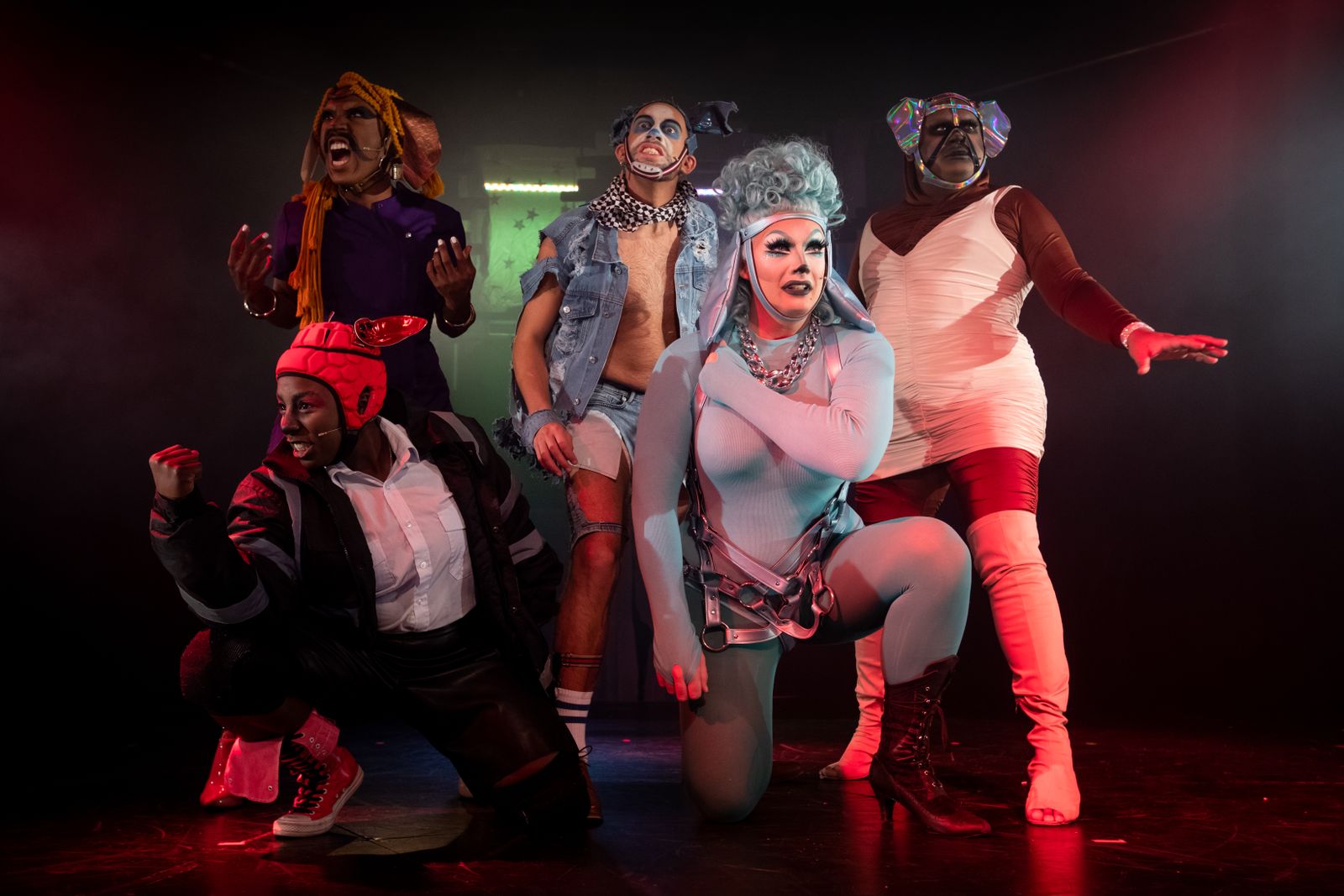 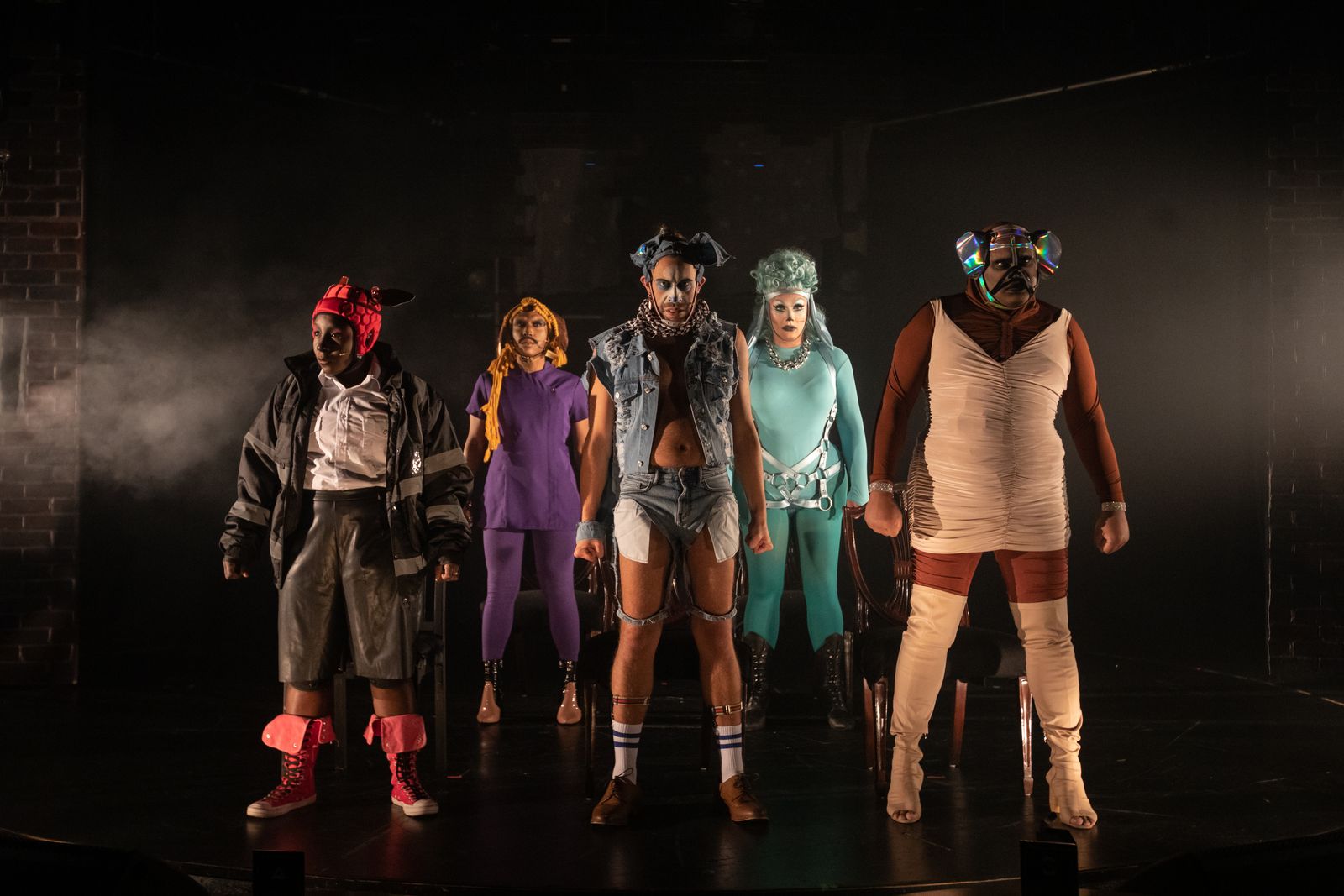 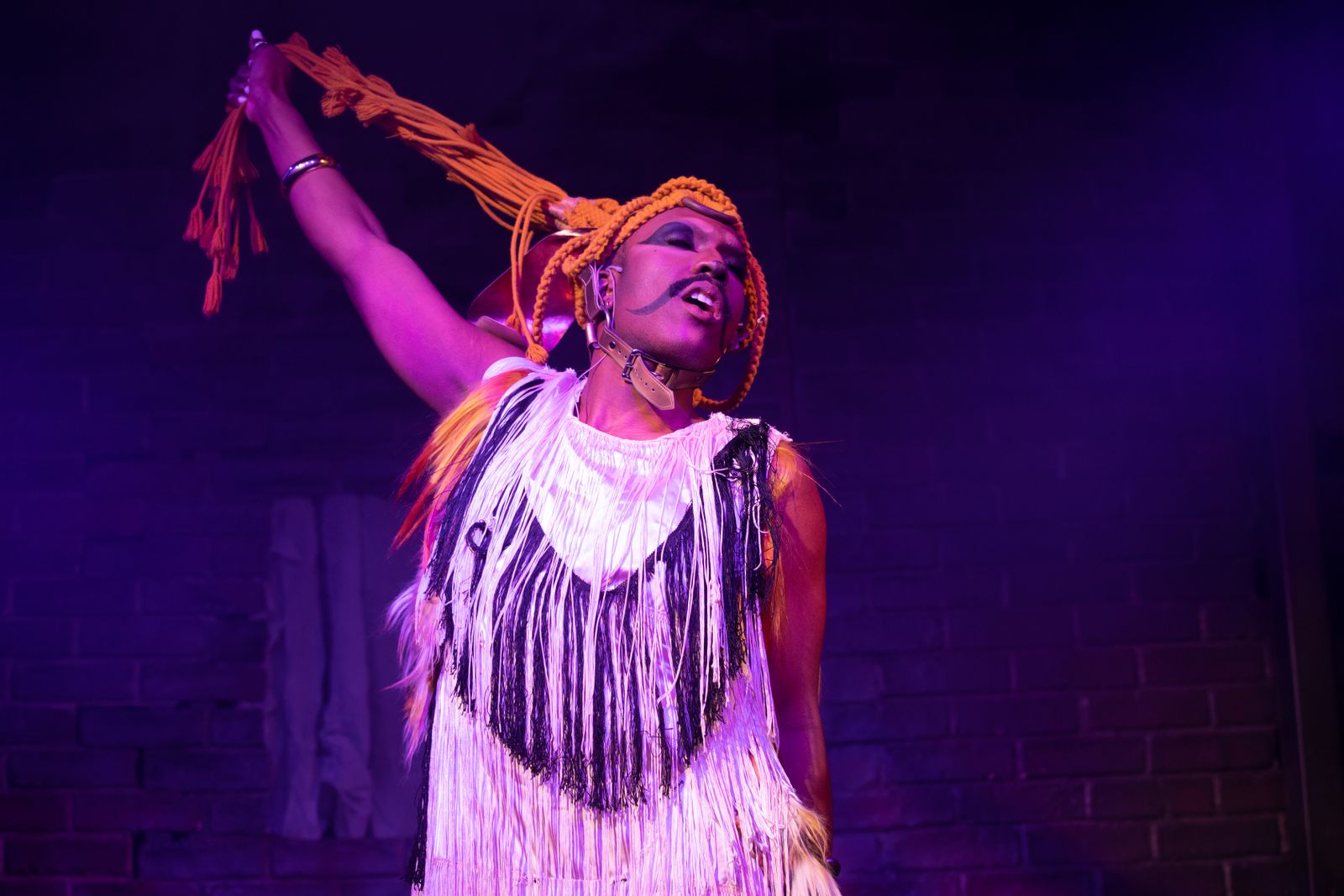 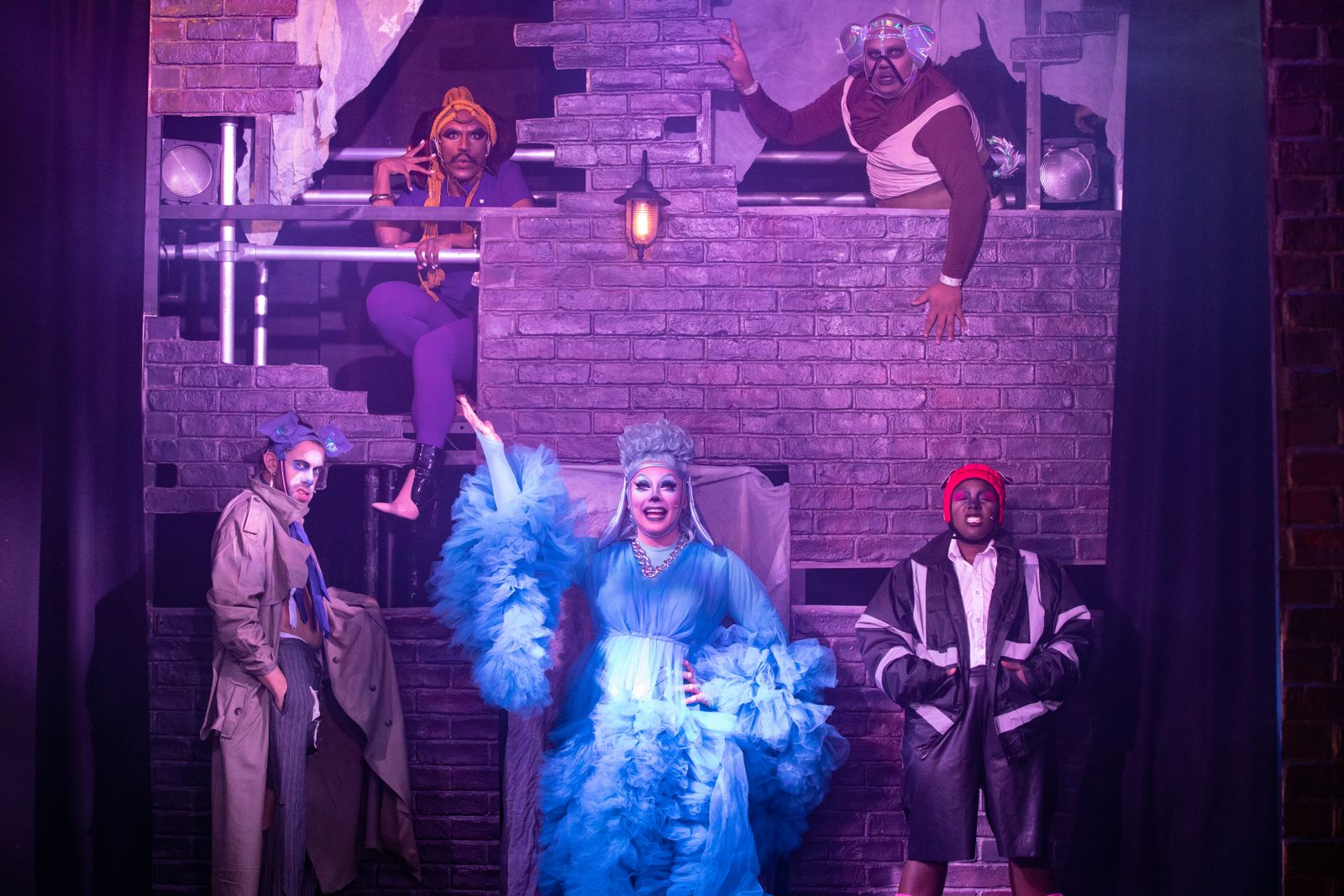 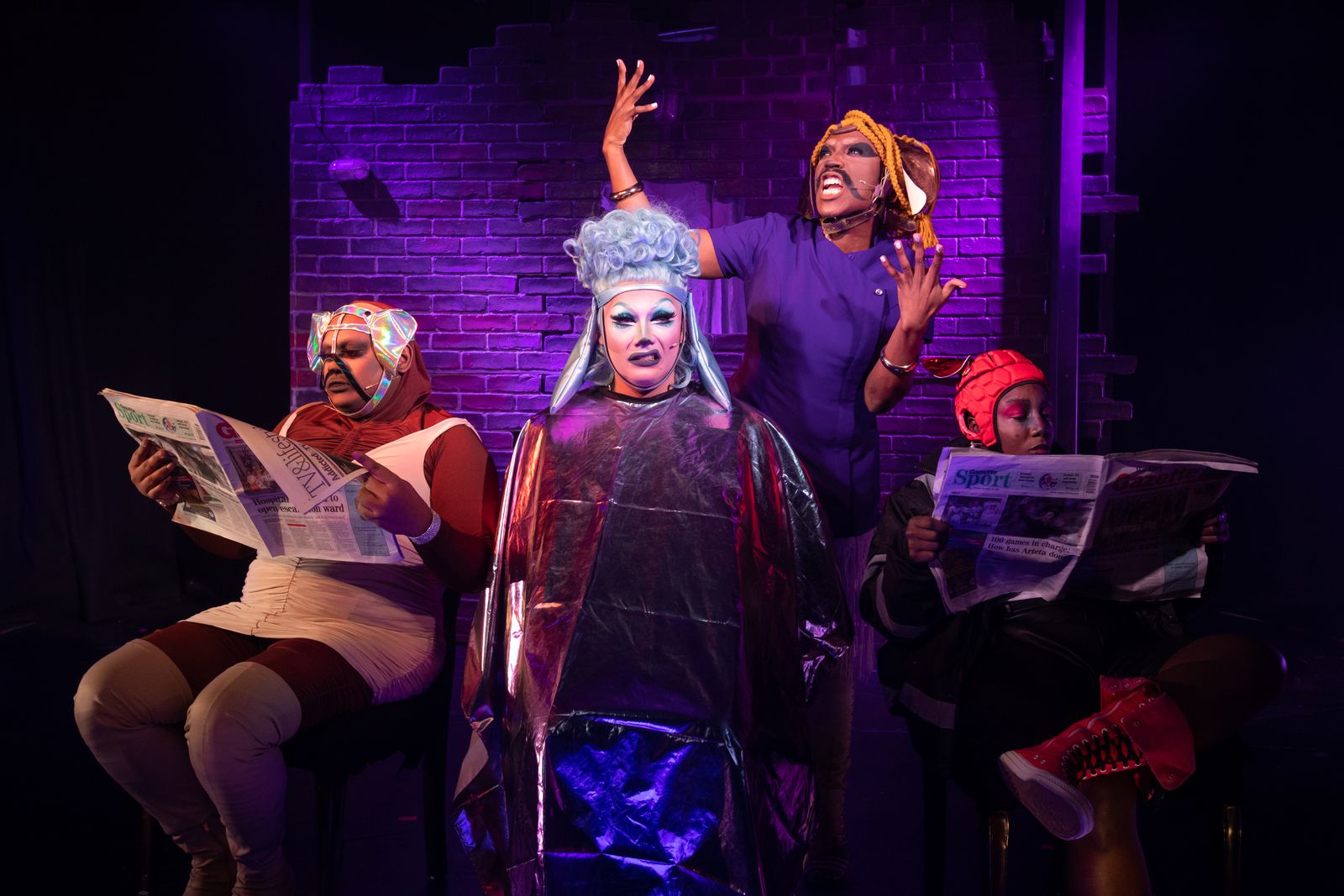 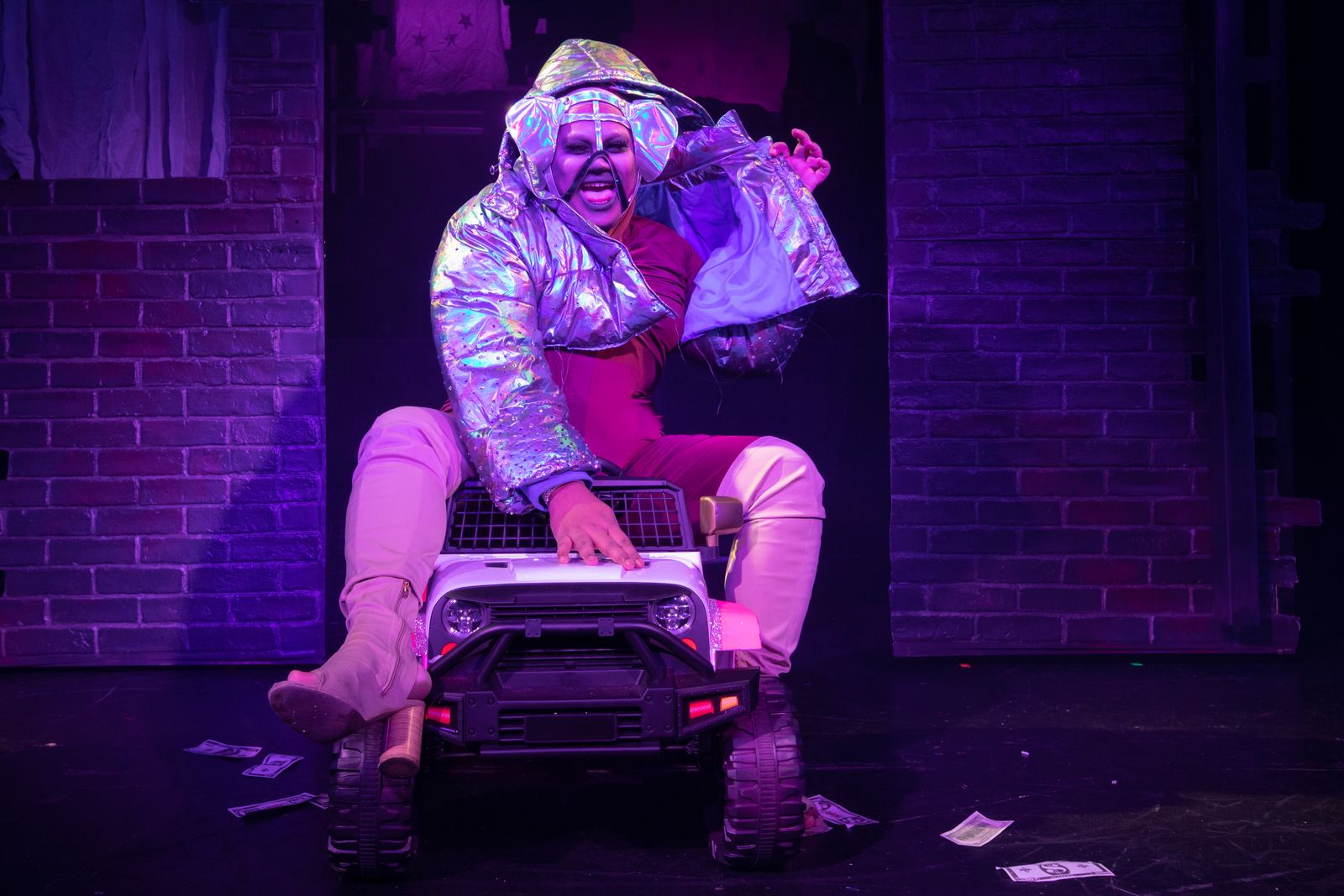 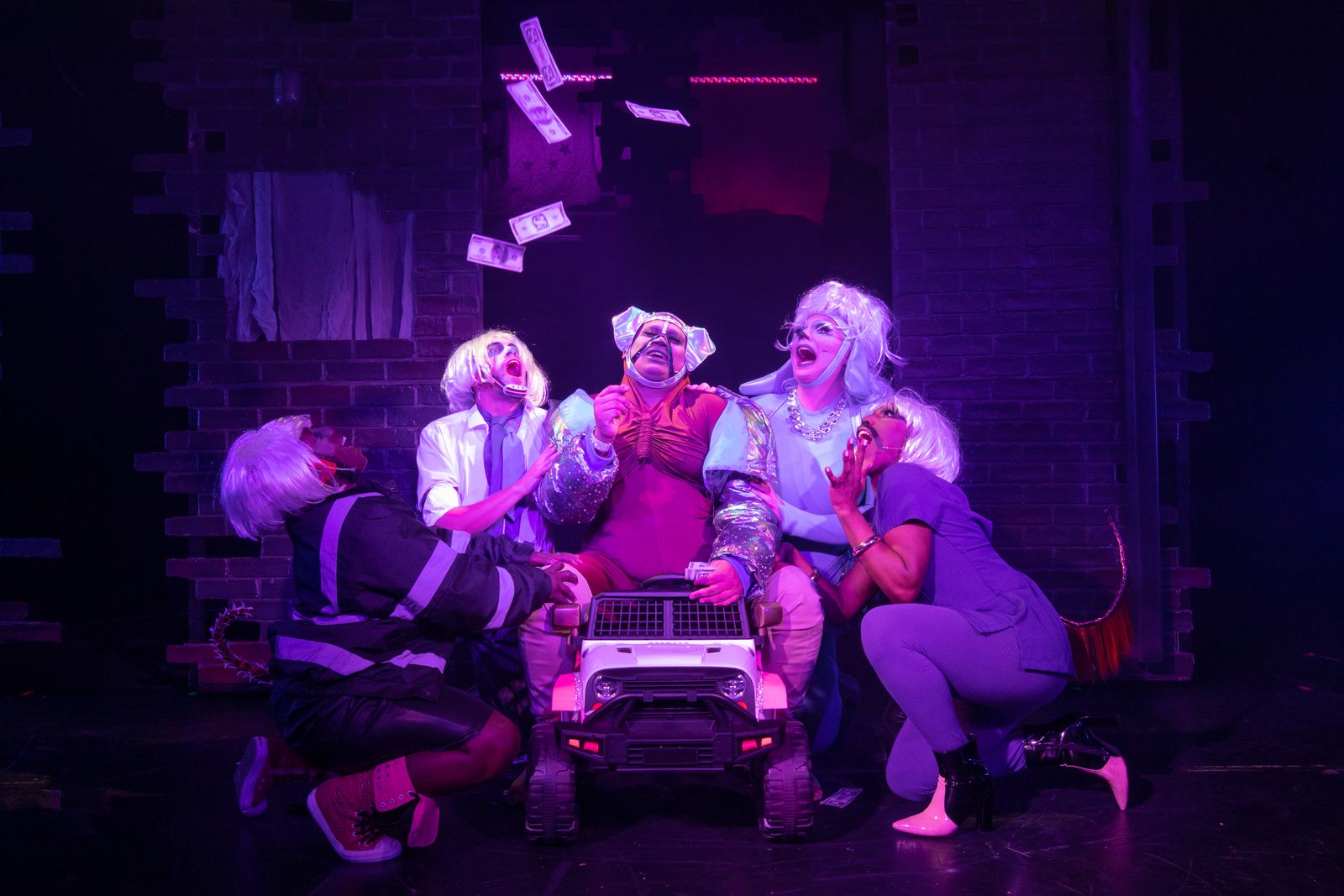 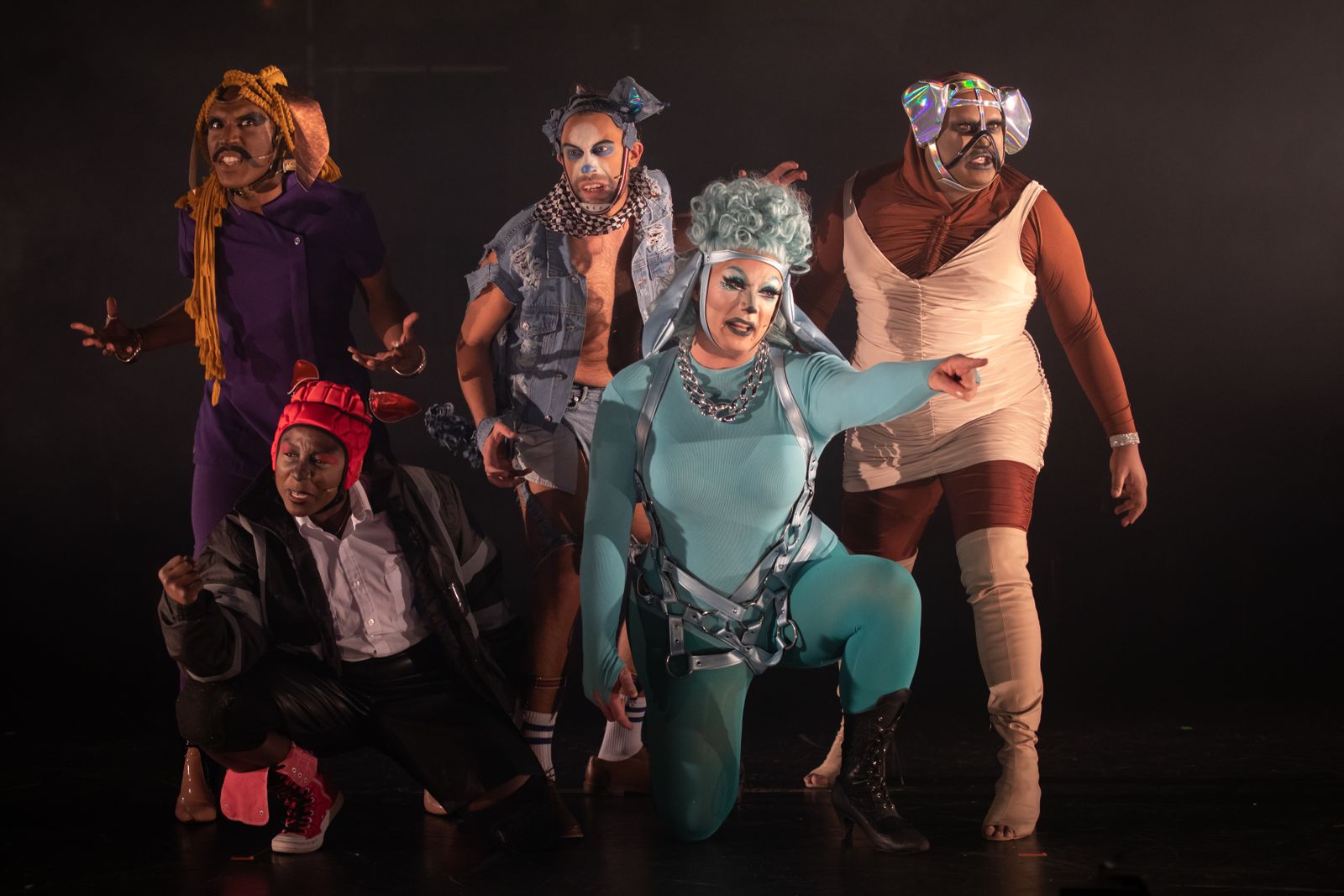 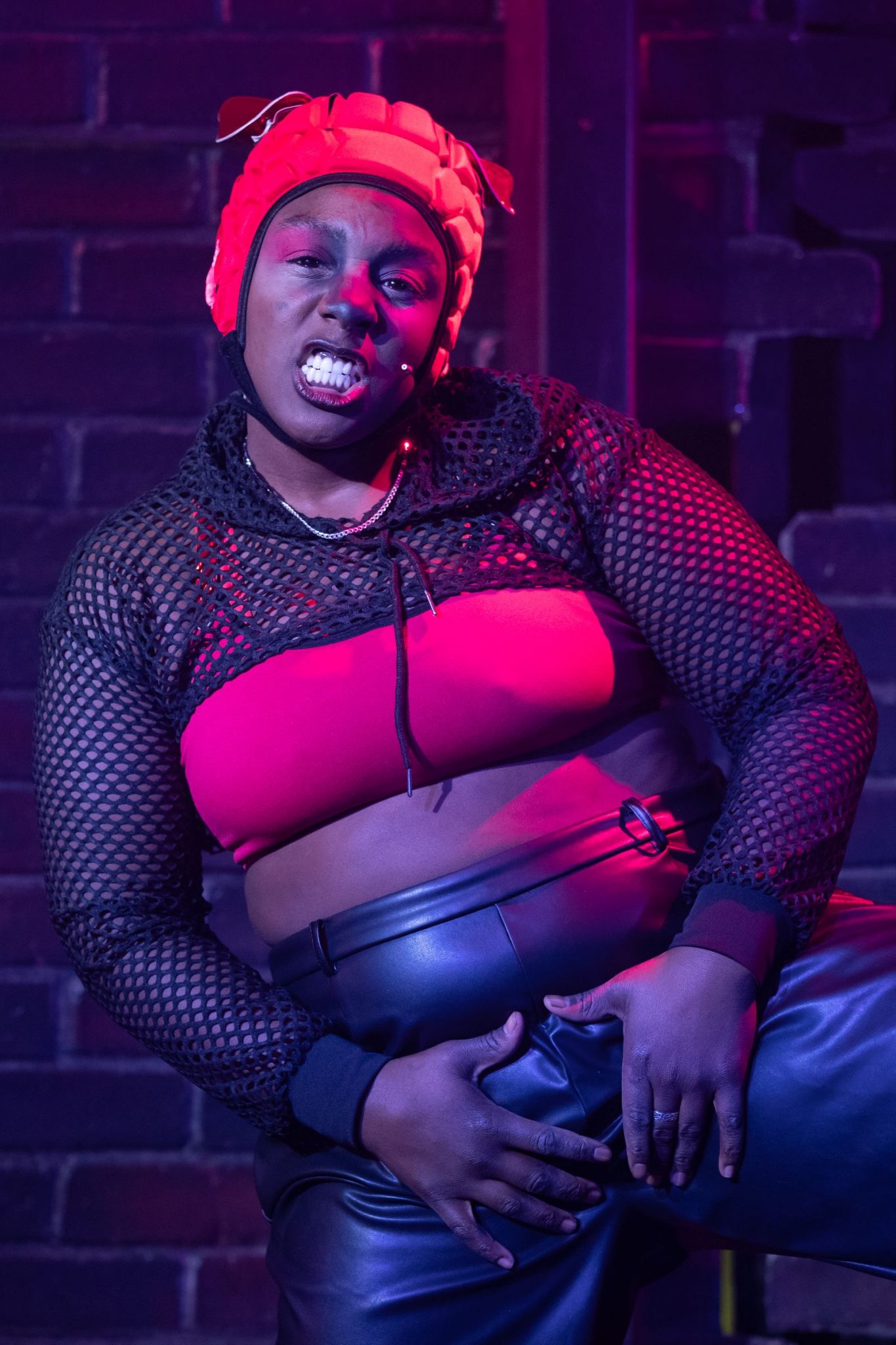 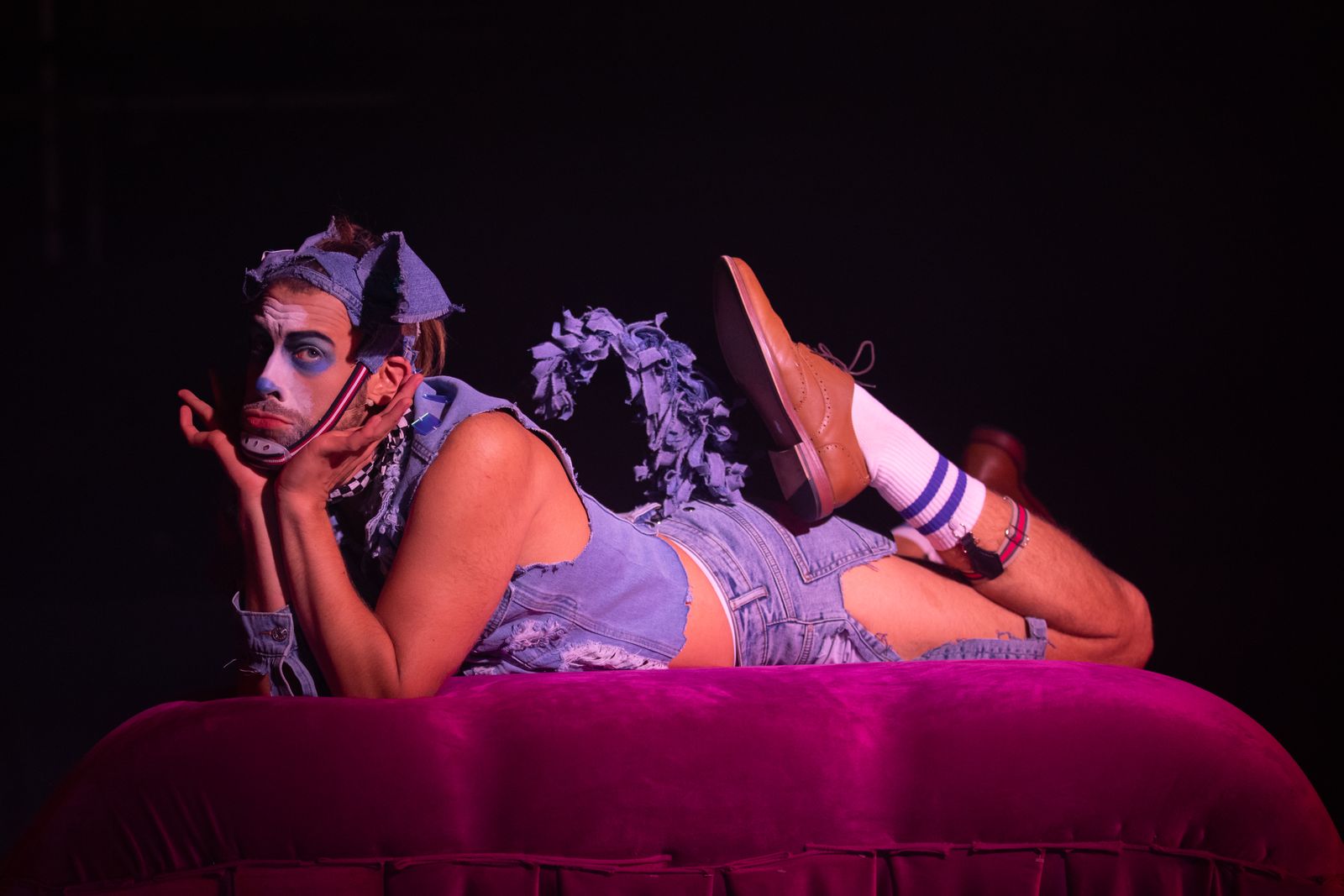 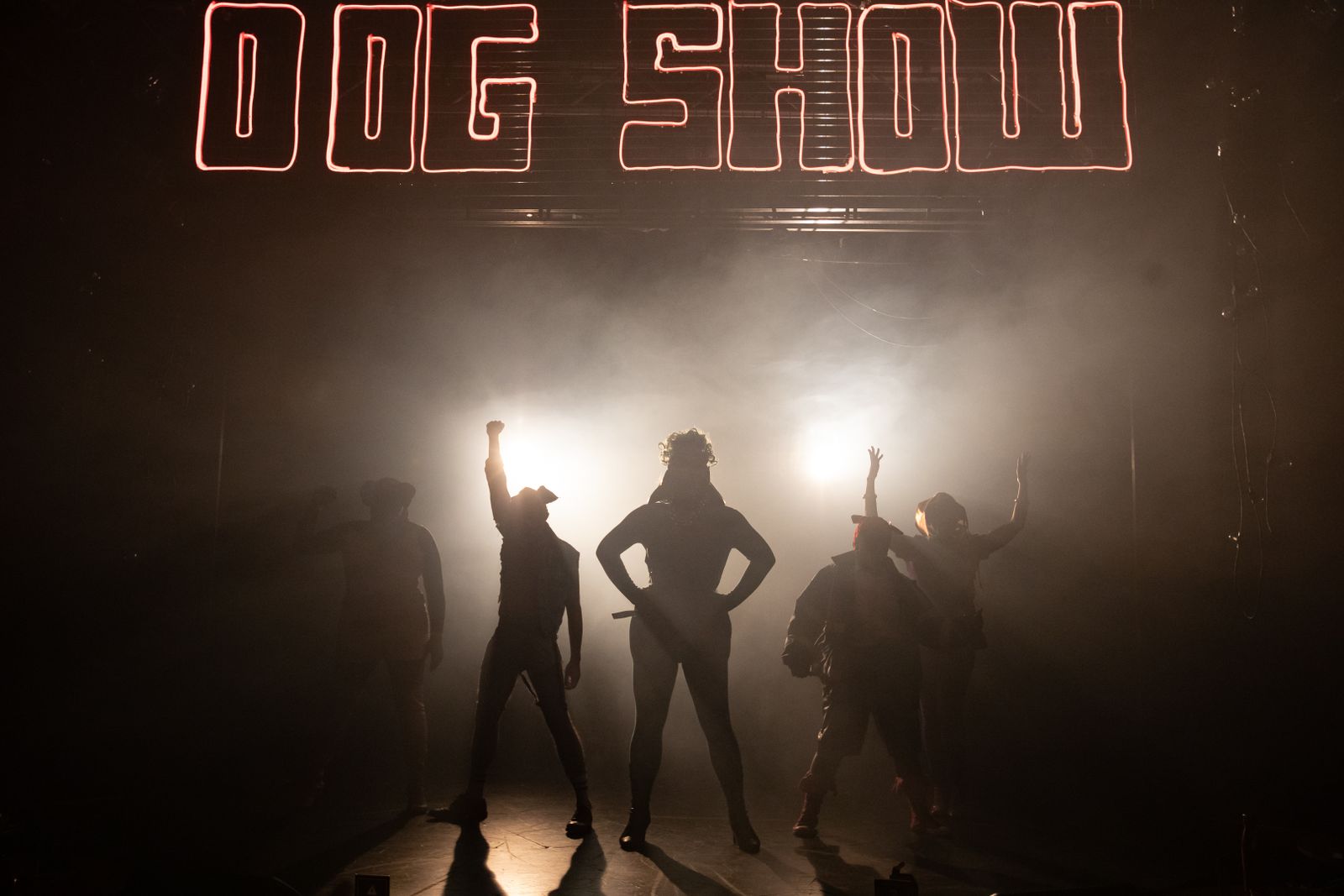