This year I will turn 48. I found a helpful online conversion tool that could tell me that being 48 is equivalent to 189 dog years. There didn’t seem to be a converter that could tell me what that is in gay years  -  it’s probably off the chart.

When I was living in Melbourne in my early 20s, one of my favourite bars was the Xchange on Commercial Road in South Yarra. In my head, I was looking for a boyfriend. Outwardly, I was trying to project a cool and sophisticated persona . Inwardly, I was lacking confidence – insecure about everything.

While I was at the bar ordering drinks, bursting through the door came a group of middle-aged gays  –  they must have been at least over thirty years old  –  the latest Britney track was pounding. “Oooh I love this!” said the ringleader of the middle-aged gays, throwing his arms above his head and nailing the lyrics. “How tragic…” I said to my friend next to me, making a silent vow that when I got as old as that I would most certainly not be in gay clubs singing along to Britney tracks.

Now we’re in lock-down, there’s nothing I miss more than hanging out in gay bars and clubs, singing along to Britney tracks.

When I’m in a club, I have absolutely no doubt that there are young guys, standing at the bar, rolling their eyes at each other as they pass judgement on me.

A report from UK health charity GMFA summarised the feedback from a couple of focus groups that they’d held with young gay men, talking about being gay and everything that goes with that. One of the discussion topics was: “What do you think of older gay men?”

Here’s some of my favourite comments that the participants made:

They are the actual comments quoted in the report. I’m not making them up.

When you’re my age, there’s nothing more annoying than some hot young guy who thinks that the world revolves around them. Unless you’re sleeping with them  -  then the world clearly does revolve around them.

One of the good things about getting older is that you do get a bit more fearless. You do start to realise that you actually don’t need to care what other people think about you – that’s their business. I think I’m quoting RuPaul on that.

You also start to realise that you’re actually a bit of a catch. Your underwear modelling days may be behind you, and your online dating profile may have had a bit of post-production, but you know how to have a good time. You know how to relax and really enjoy having sex, you can go out for dinner on a date and have really interesting and funny conversations, you can pretty much find something in common with anyone you meet because you’ve experienced a lot of stuff and have been to a lot of different places.

I’m not your daddy. I’m not here to pay for your drinks. I here to have a laugh with my friends,  to drink, to dance, and to sing along to Britney songs. 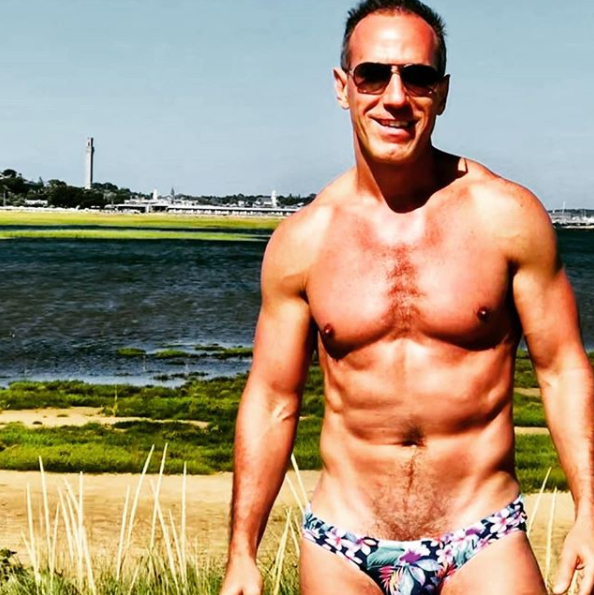 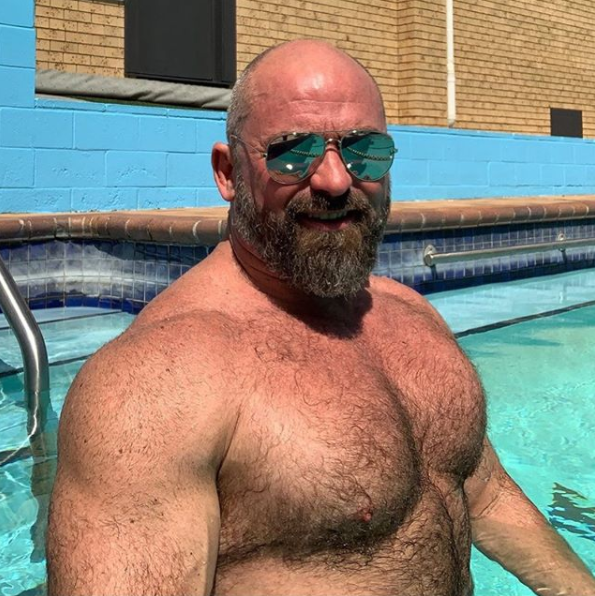 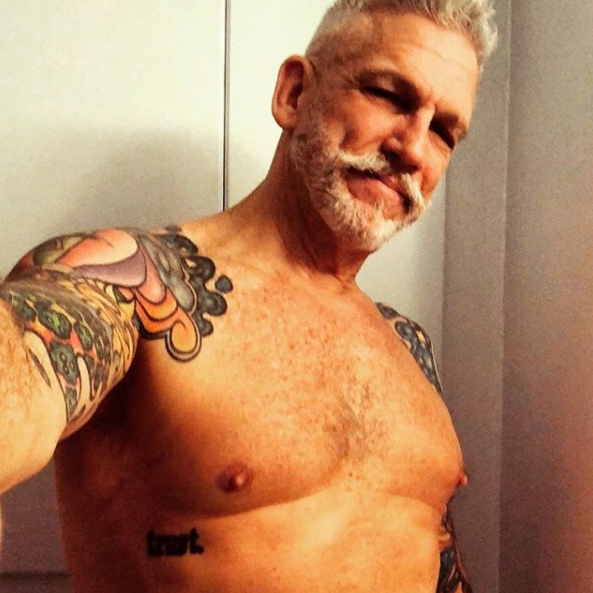 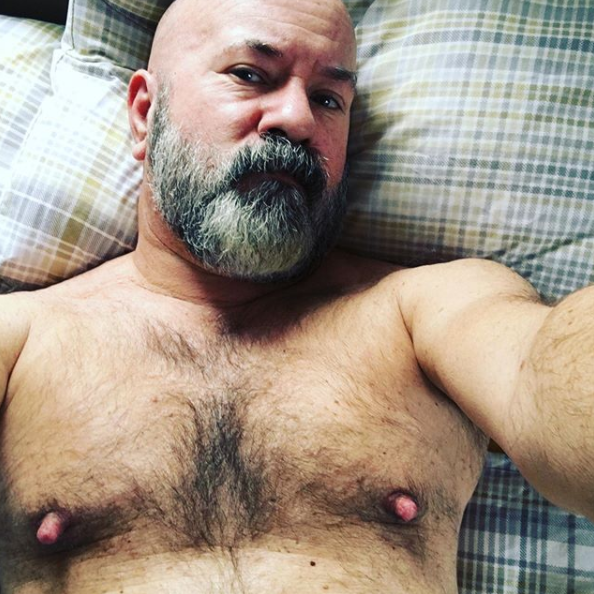 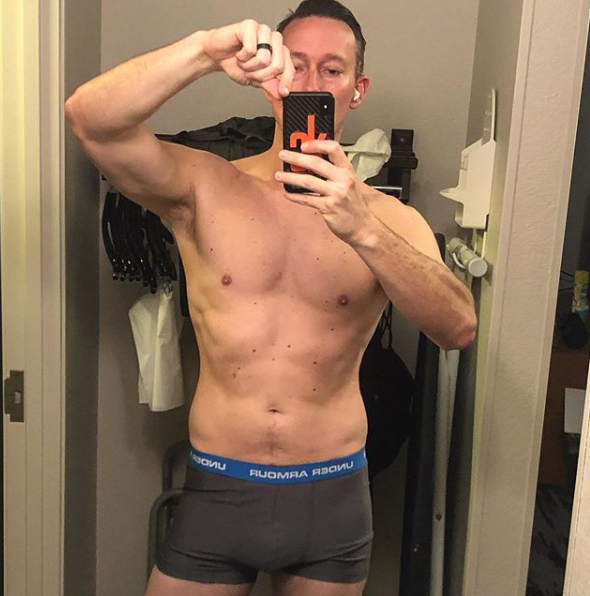 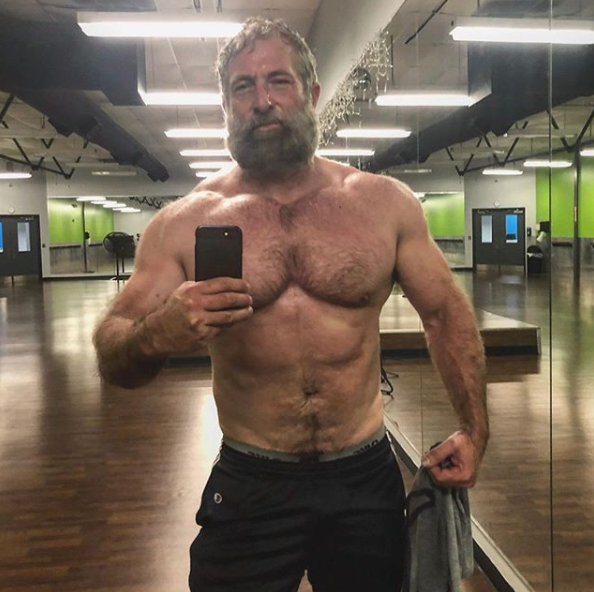 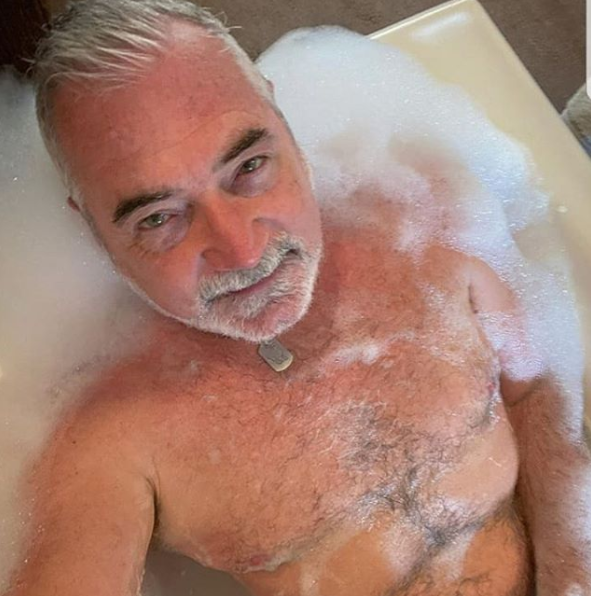 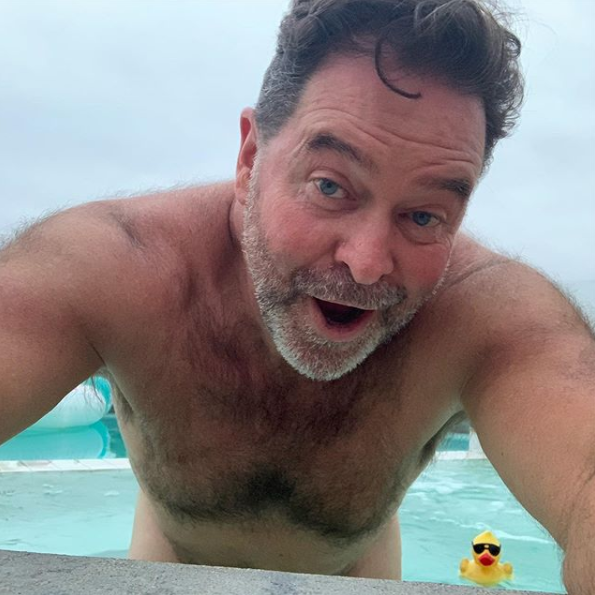