Right. There we go. That’s the end of Season 2 of Drag Race UK.

It’s difficult to explain just what a lifeline this season has been for us all during lockdown – having this to look forward to each week has been a fragment of joy through what’s been an undeniably bleak period of our lives.

What’s really made this extra special has been that each week we’ve been able to enjoy our queer community being showcased and celebrated as talented, entertaining, and awesome.

Overall, this season has been a resounding success.

Does the decision-making around the winner of the series make any sense? No, obviously not. But we’ve all seen enough reality television to know that there’s never much logic in how these things play out.

The good news is that it’s a bit irrelevant who is actually declared the ‘winner’. The entire cast have won by being part of the show. What really matters is what each cast member does next in terms of building on the exposure of the show and pushing their career forward.

Current Ranking: After a really strong start, coming back from the Covid-19 break it felt as if Lawrence hadn’t been able to recapture the momentum. Ultimately, Lawrence was declared the winner. 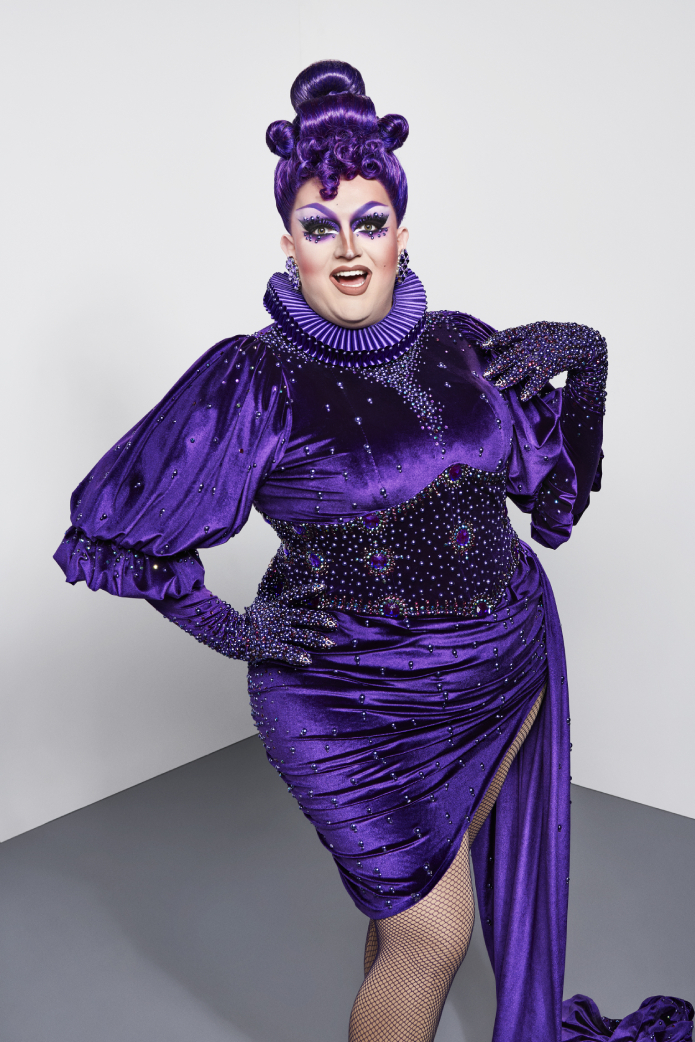 Current Ranking: After a shaky start in this competition, Bimini really hit her stride after the Covid-19 break. She’s hugely popular and know around the world. It was a Top 3 finish for Bimini. Bimini is clearly very talented, and we can expect big things from her going forward. 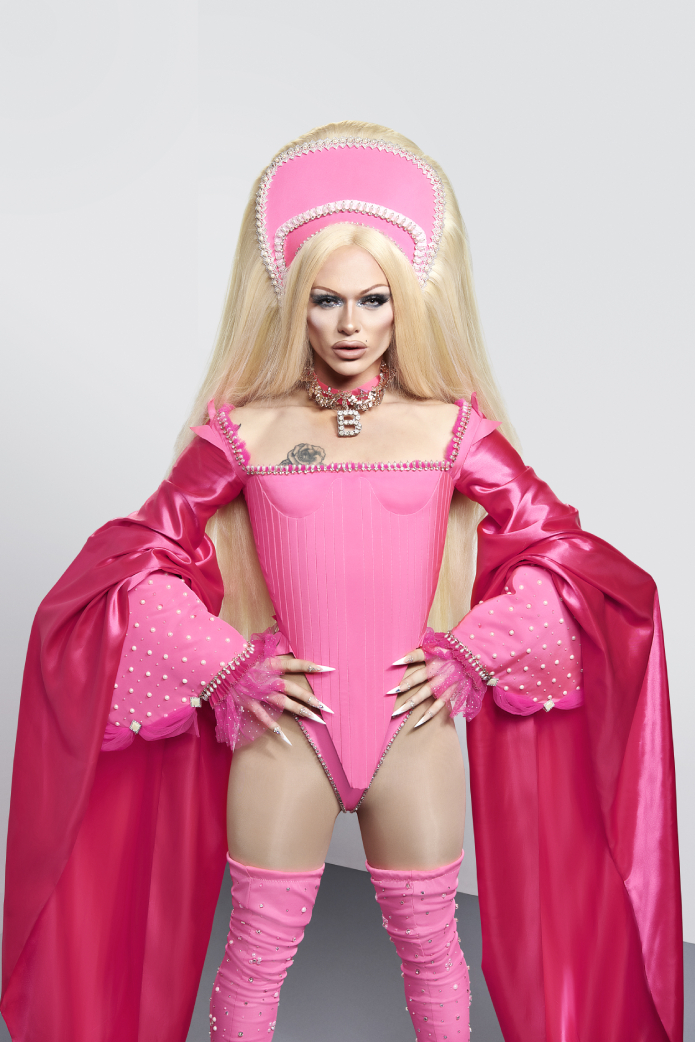 Current Ranking: Talented and beautiful. There’s a lot to like about Tayce. She lip-synced a lot, but she made it to the Top 3. Tayce is just getting started and we can expect big things in the future. 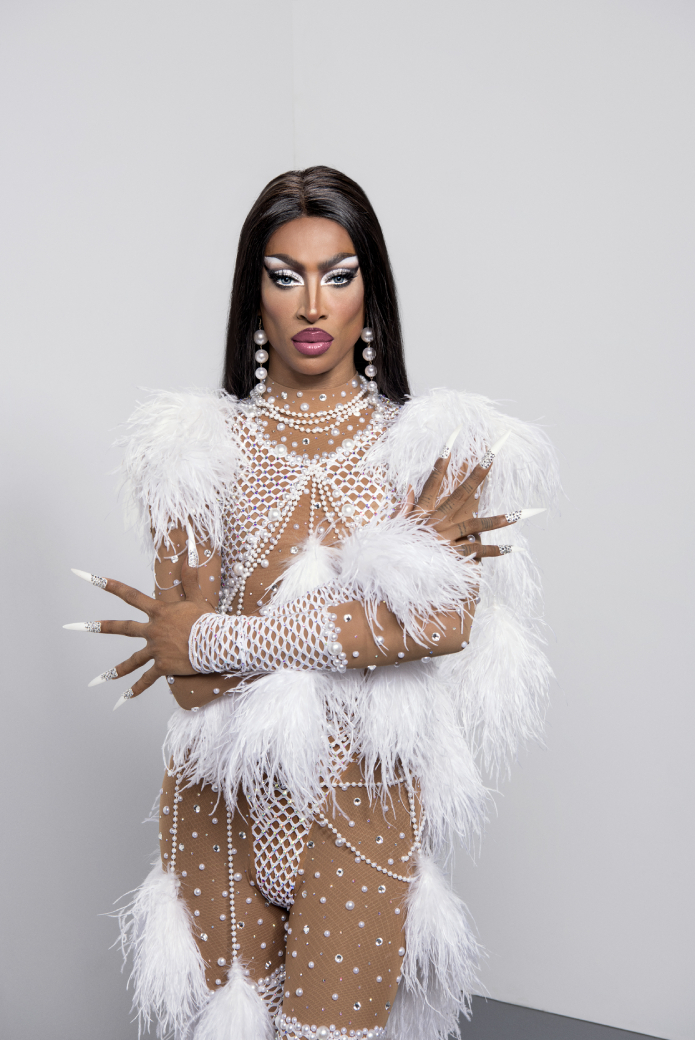 Current Ranking: Ellie really impressed in this competition. She’s young and relatively inexperienced, but she delivered strong performances, and strong looks. It was a Top 4 finish for Ellie. 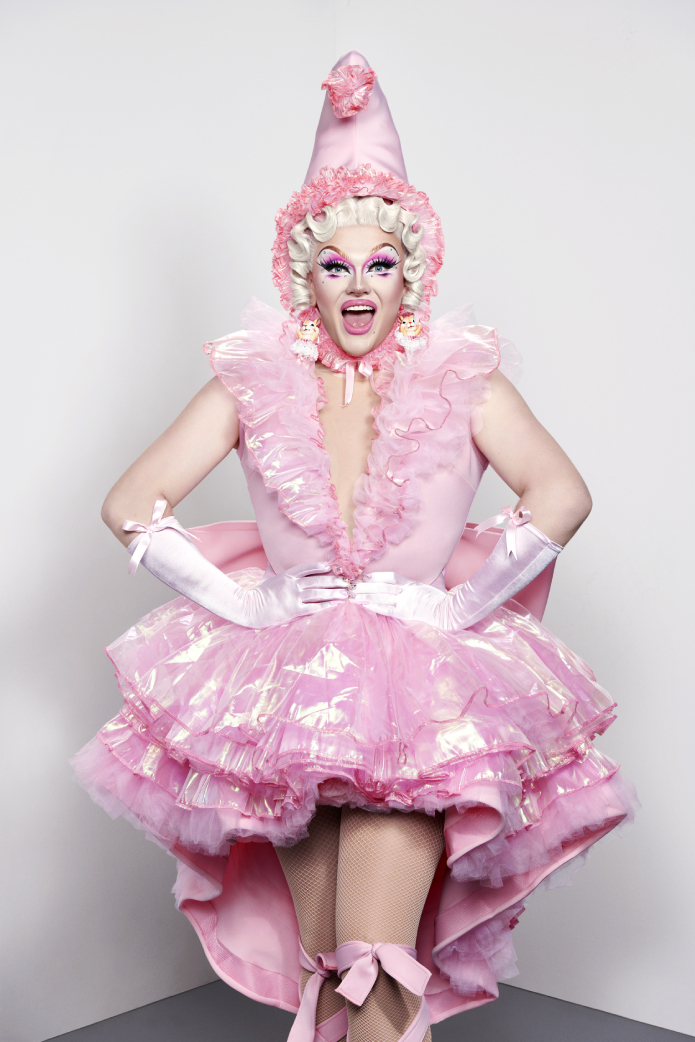 Final Ranking: A’Whora made it to Week 8, which is a really strong result. At the beginning, she came across as a bit insecure, but the more we’ve got to see of A’Whora the more apparent it’s become that she’s a talented queen with plenty to offer. She’ll be disappointed that she didn’t make it to Top 4, but she’s had a great season. 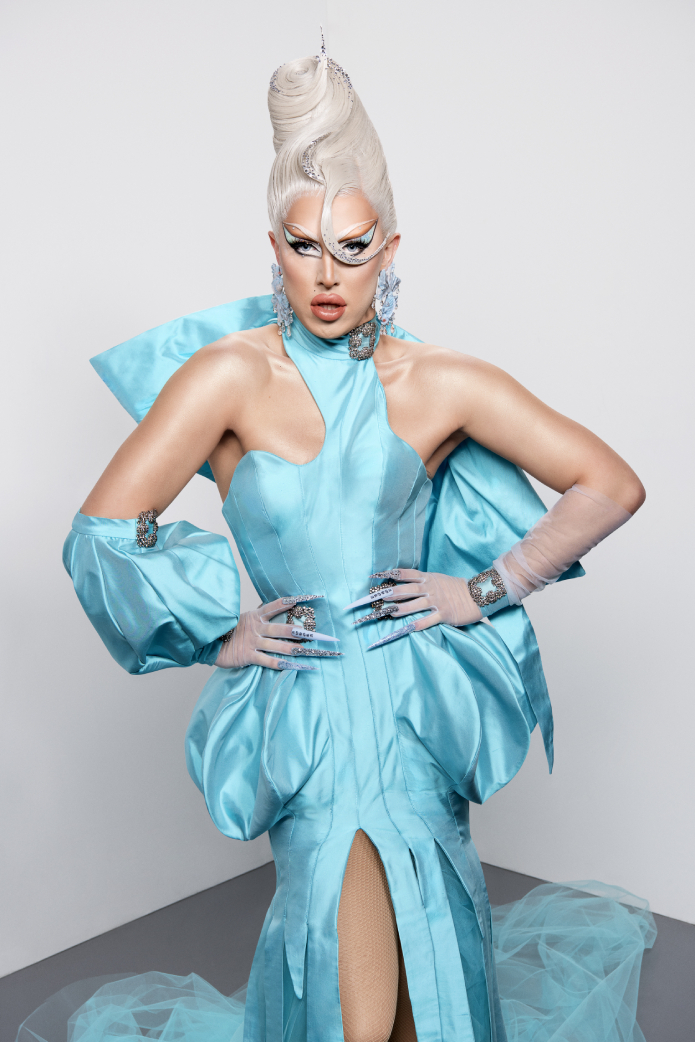 Final Ranking: Generally seems a safe pair of hands, but didn’t quite seem to have the impact required to take the crown in this kind of pageant. She made it to Episode 7 where she lost the lip-sync to Tayce. 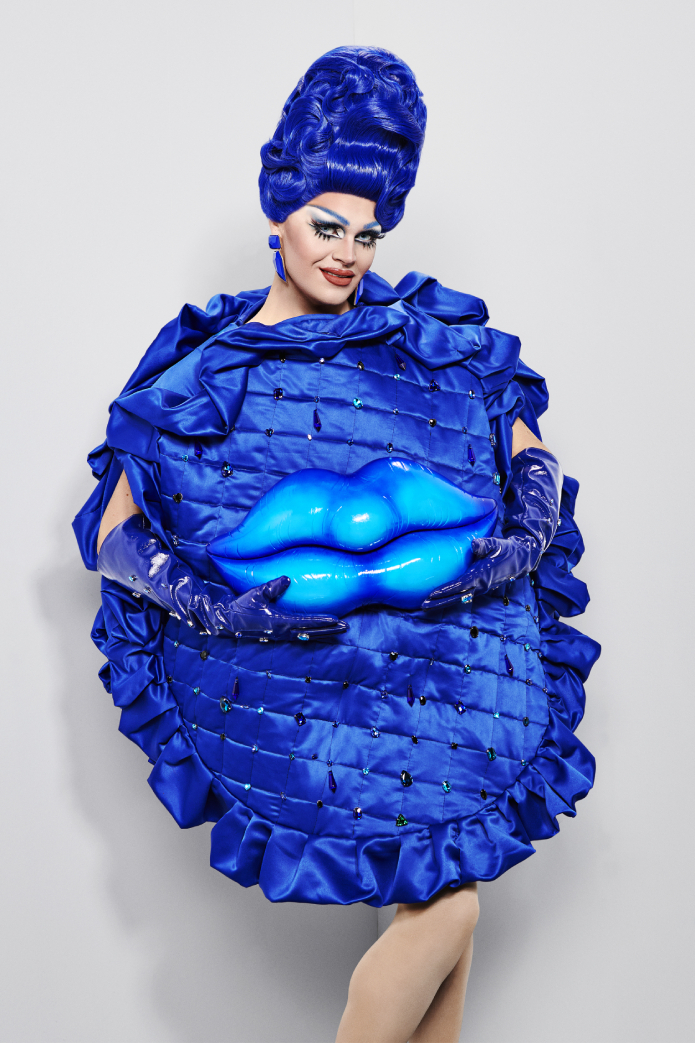 Final Ranking: Super-likeable, super-skinny. We said goodbye to Tia in Episode 6, losing the lip-sync to Lawrence. 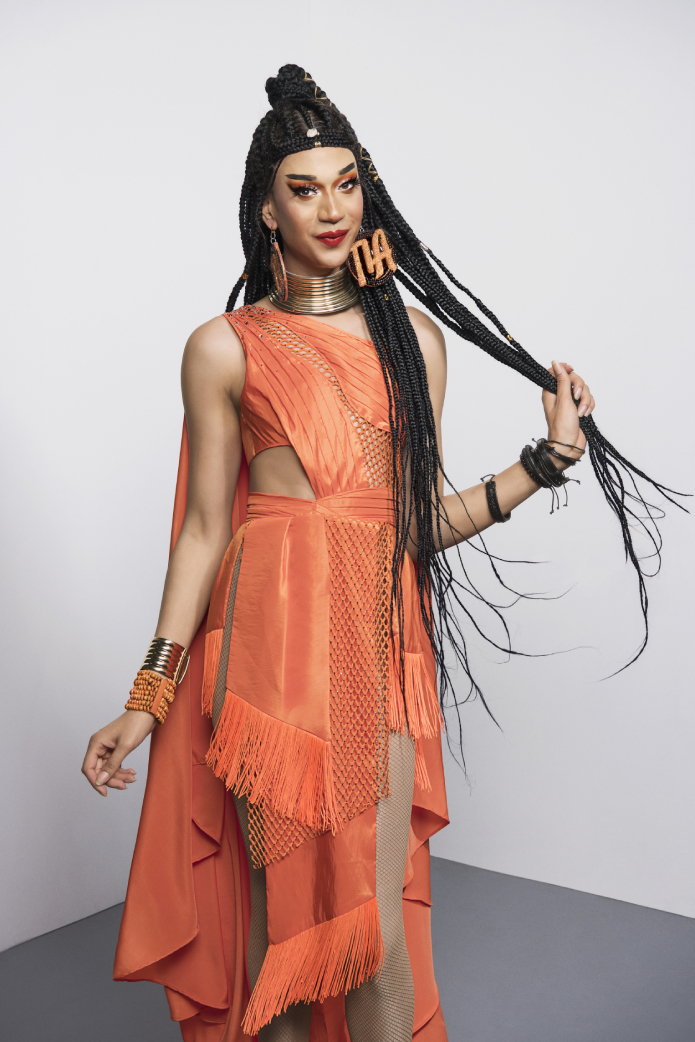 Final Ranking: Veronica did not survive the pandemic. Eliminated from the competition by a virus, but she does have a golden ticket to join Season 3 – assuming that such a thing is possible in whatever new-normal awaits us. 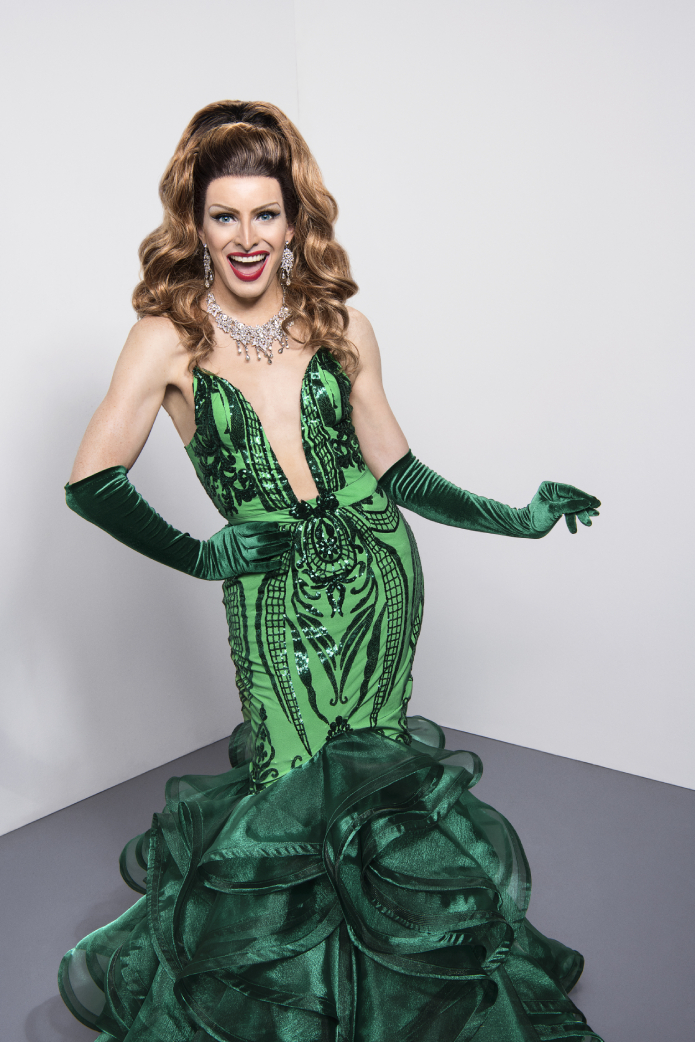 Final Ranking: I was half expecting Ginny to be out the door on Week 1, but she made it to Week 4 when she eliminated herself rather than lip-sync against Sister. Ginny played this game on her own terms – that’s a power-move. 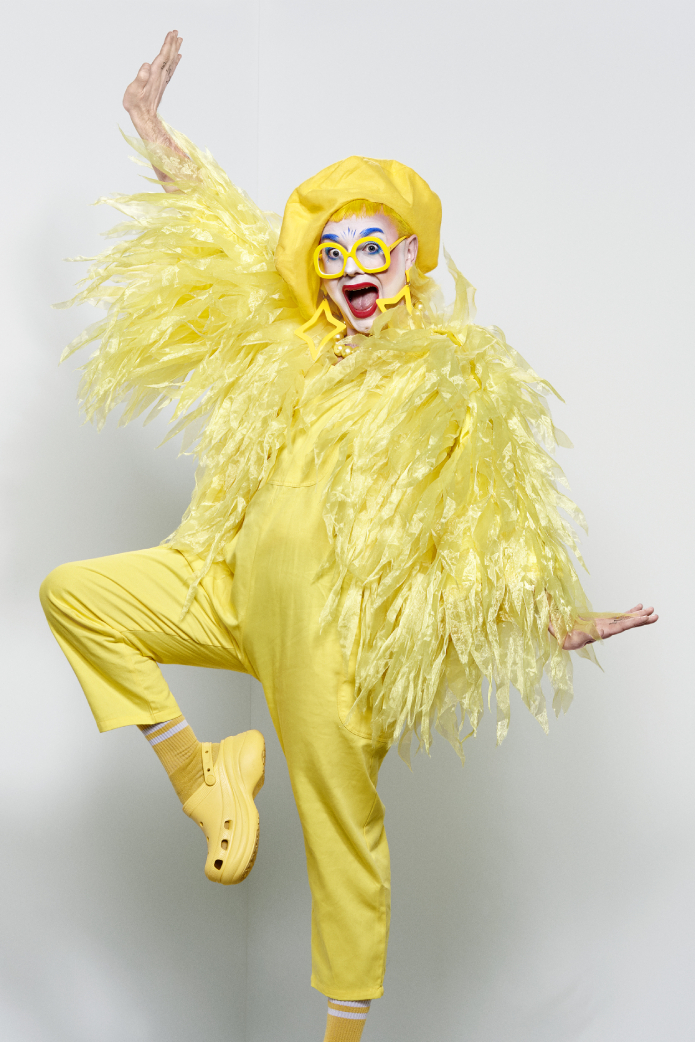 USP: Body queen who can dance.

Final Ranking: Asttina was eliminated in Week 3 – losting a lip-sync to Tia. That’s a total gag. Asttina is so good! I’d tipped her to go all the way and win. Can’t believe she was pushed out so early. 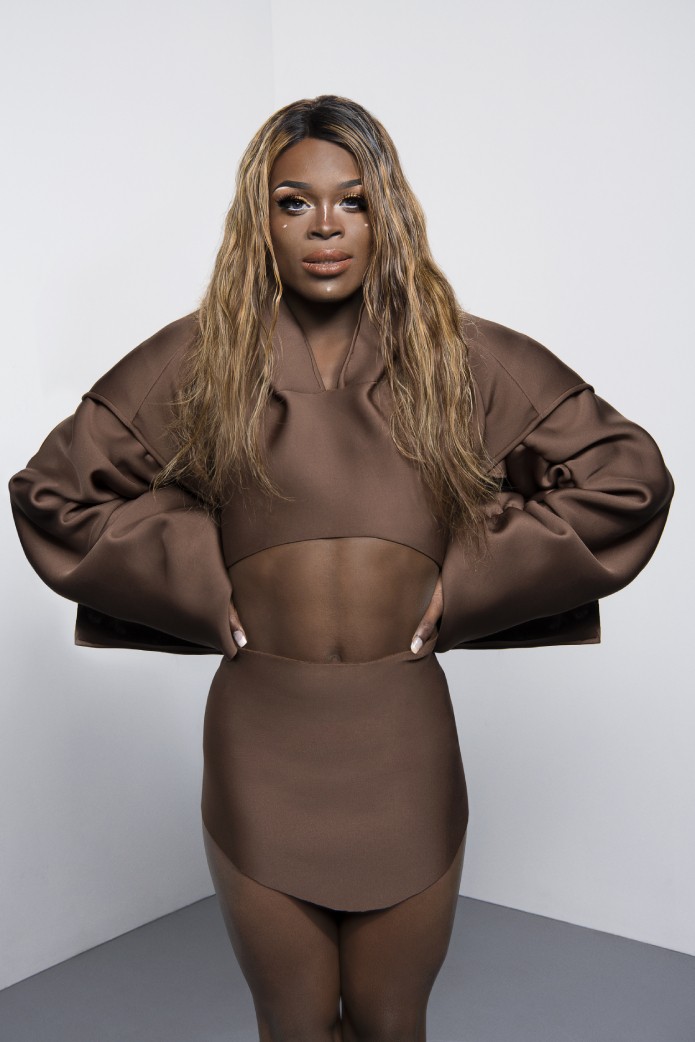 Final Ranking: Solid start, but eliminated in Week 2 – losing the lip-sync to Tayce. 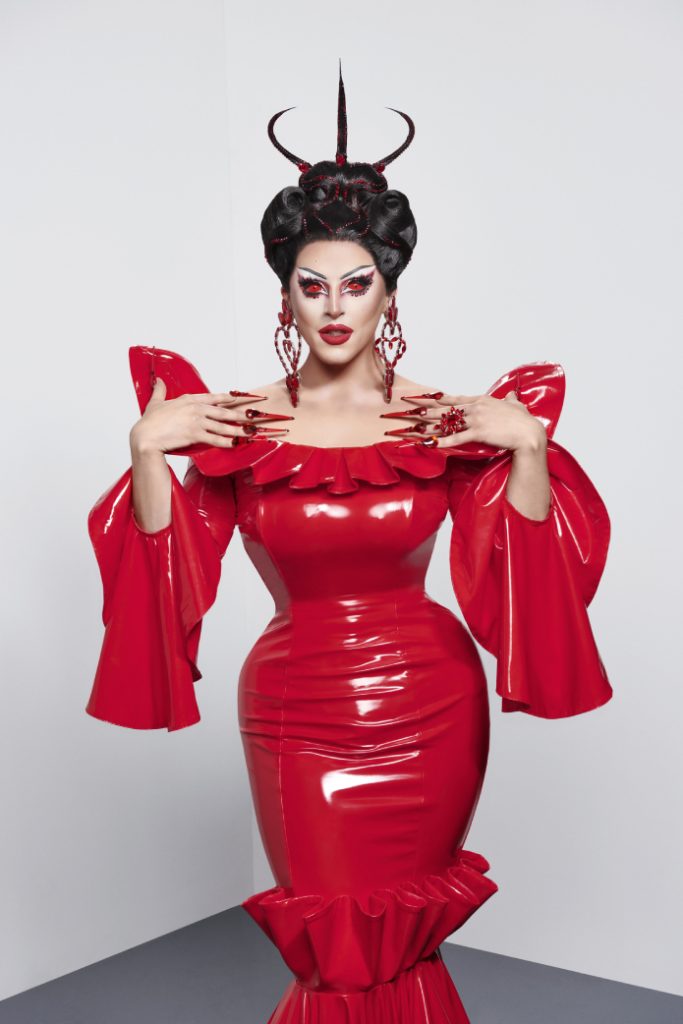 USP: Cabaret. Joe Black knows how to put on a show.

Final Ranking: Eliminated in Week 1. We were all gobsmacked that Joe was out so early in the competition. Joe was voted back in as the returning queen in Episode 5, but she ended up in the Bottom 2 and lost the lip-sync to Tia. Maybe this kind of show isn’t such a good fit for Joe. 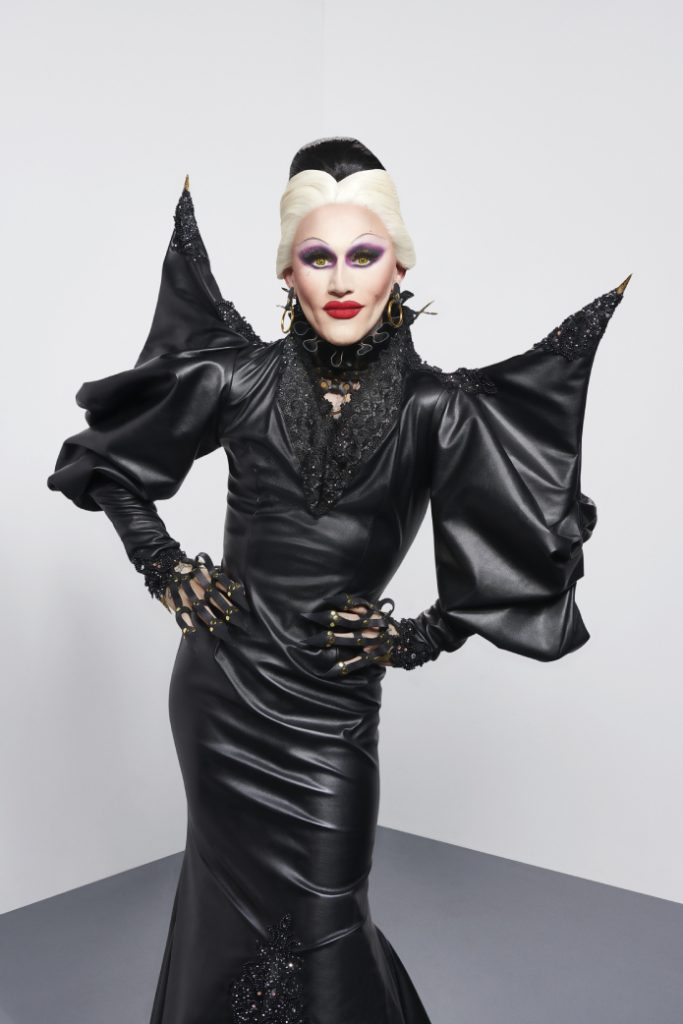 What features do you get with Gaydar’s ...