There’s no rest for Drag Race fans, but we’ve made it to the final of Season 3 of Canada’s Drag Race.

As is customary for a finale, the final challenge saw the Top 4 writing lyrics, learning choreo, and performing on stage.

Everyone did a solid job. Fierce possibly looked the least confident with her choreo, but as a performance it all held together well.

The final runway is a chance for the Top 4 to serve some eleganza extravaganza.

In a slightly unexpected move, the Top 4 were cut to a Top 2 – moving forward to the final lip-sync were Giselle and Jada.

Given what we’ve seen throughout the series, that wasn’t really a surprise.

The track was A New Day Has Come by Celine Dion.

This is a great track – especially if you’re standing on stage wearing a big-ass gown. You can park-and-bark and just try and deliver the emotion of the track.

Both queens gave a good performance. Jada seemed a bit more introspective – never really connecting with the camera. Giselle felt a bit more of an engaging performance – plus she looks a lot like Celine, which helps.

I really wasn’t sure which way this was going to go. I wanted Giselle to win, but I kind of felt that they were going to give it to Jada.

Anyway, decisions were made and it’s Giselle that has been crowned the winner of Season 3 of Drag Race Canada.

Gisèle Lullaby hails from Montréal and is also a resident performer at Cabaret Mado.

Final Ranking: It was a solid start to the competition and Gisele really warmed up as the series progresses. She’s a winner, baby! 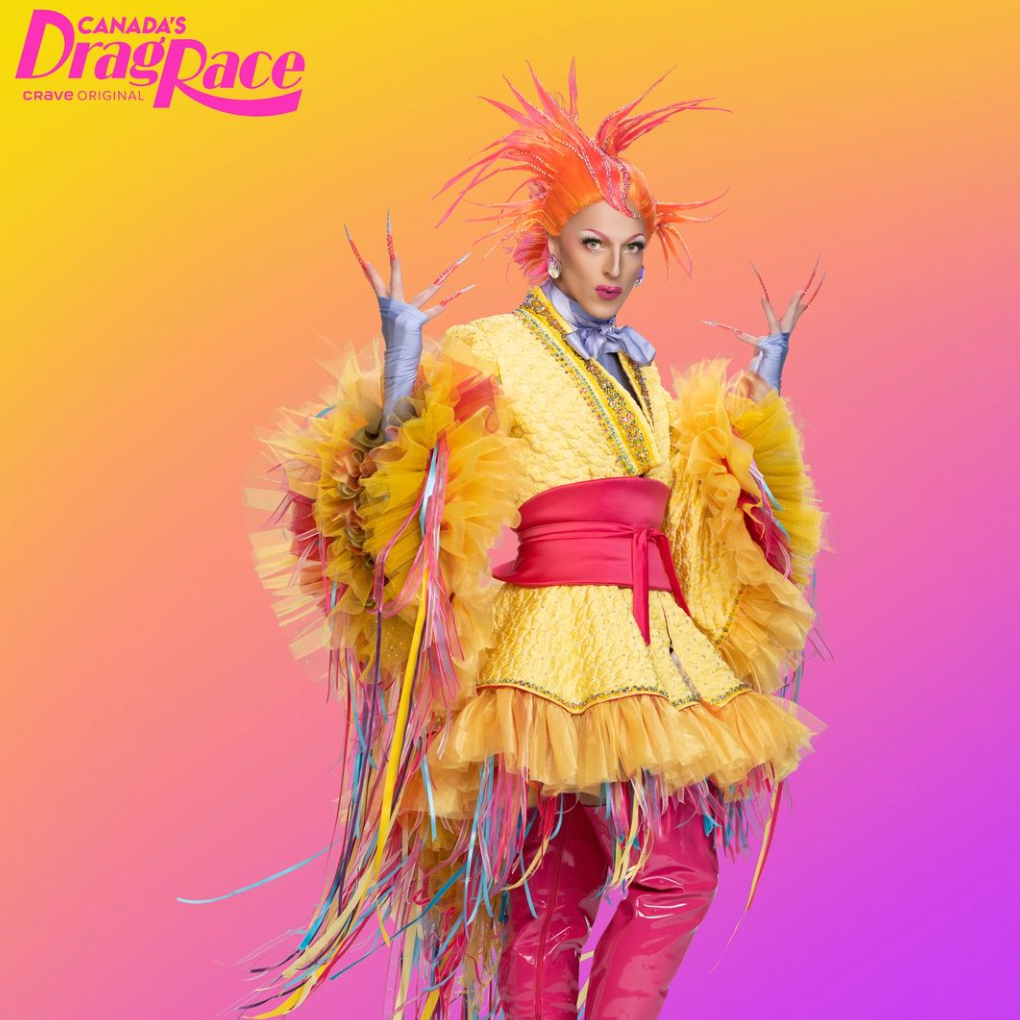 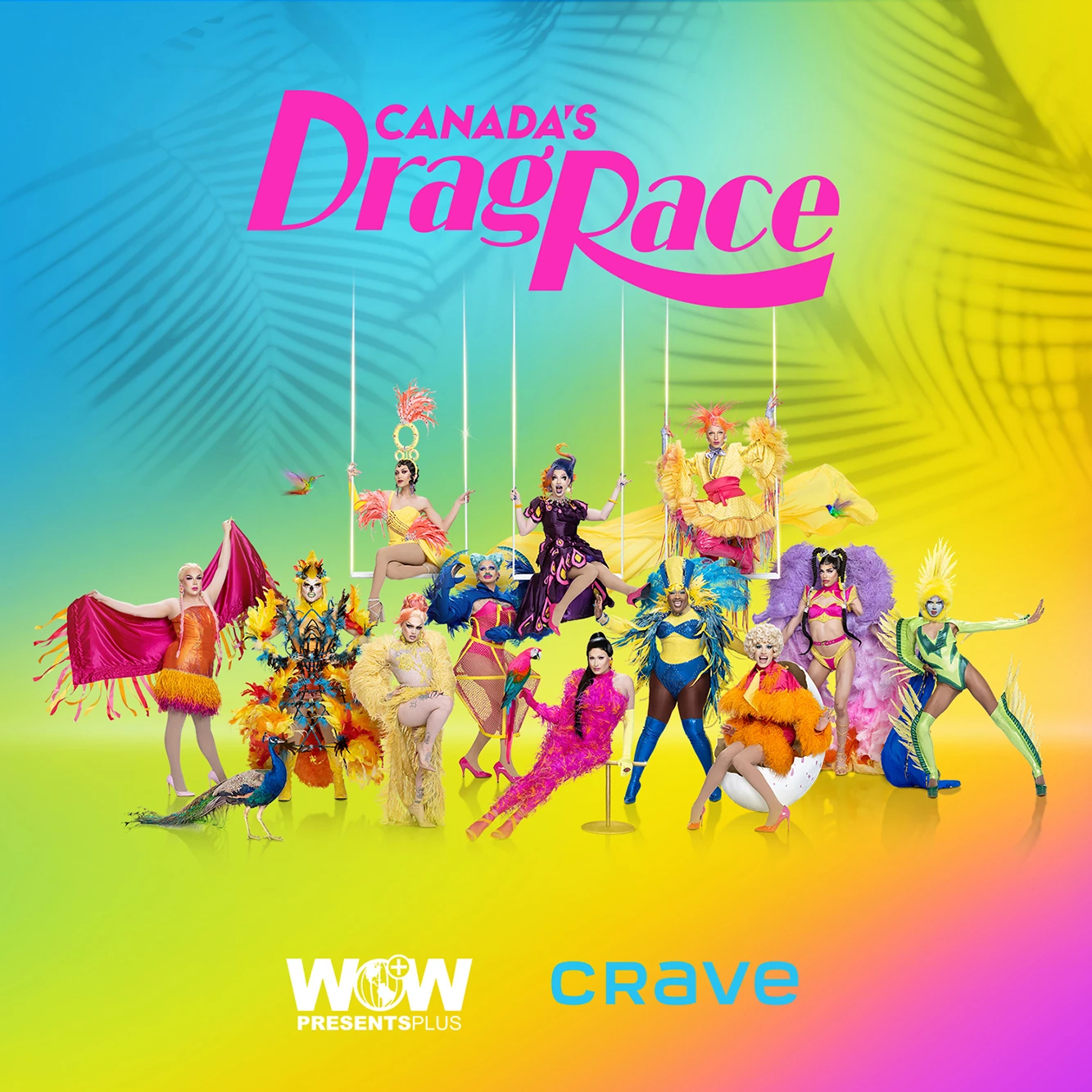 Jada Shada Hudson moved from Barbados to Canada in 2009.

Final Ranking: It’s been an exhausting roller-coaster far for Jada, but she made it to the Top 2. 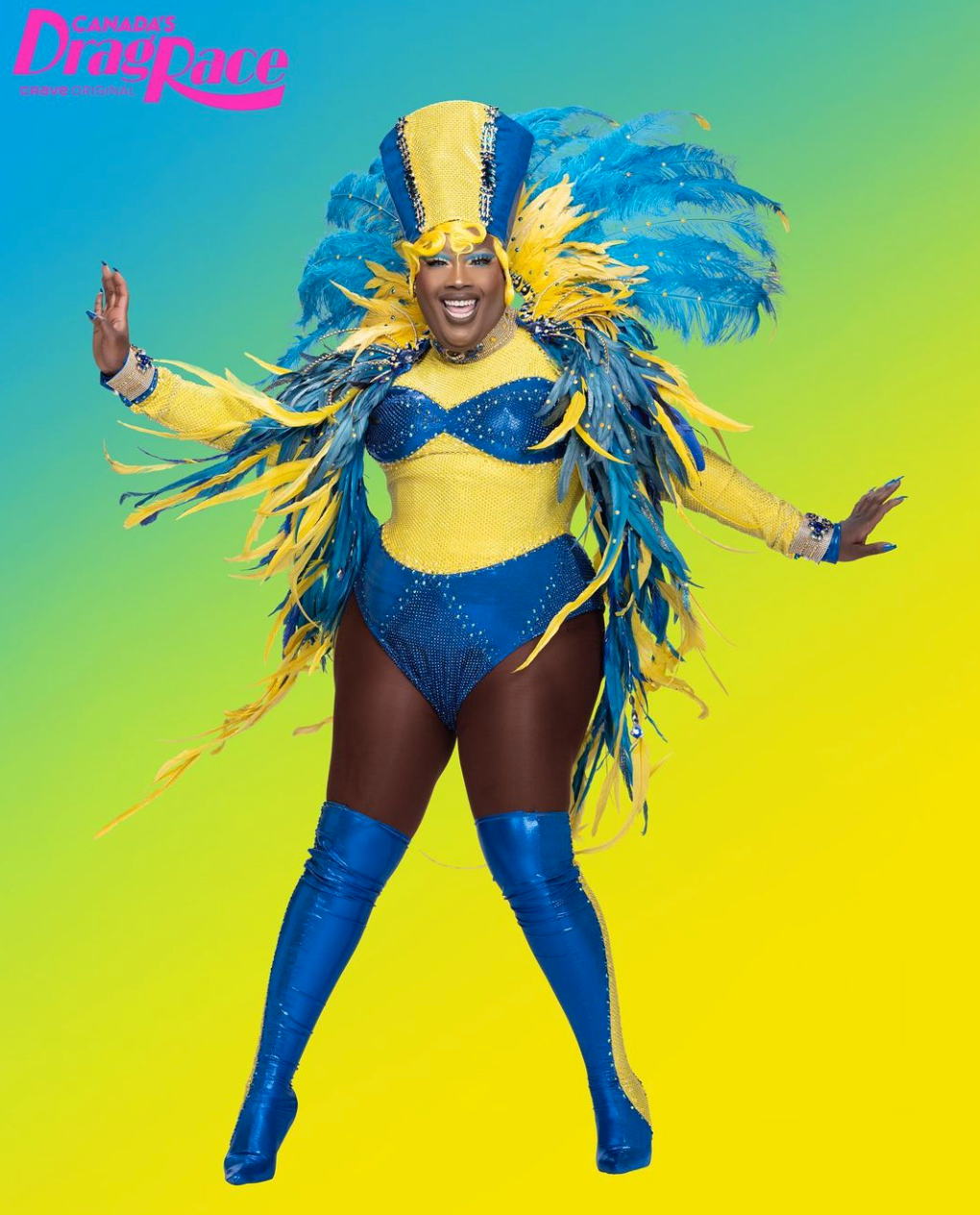 Kimmy Couture is a trans, Southeast Asian queen, whose drag is “bold, beautiful and fierce”.

Final Ranking: Kimmy has been consistently strong in this competition – she’s shone in both comedy, performance, and design. She made it all the way to the Top 4. 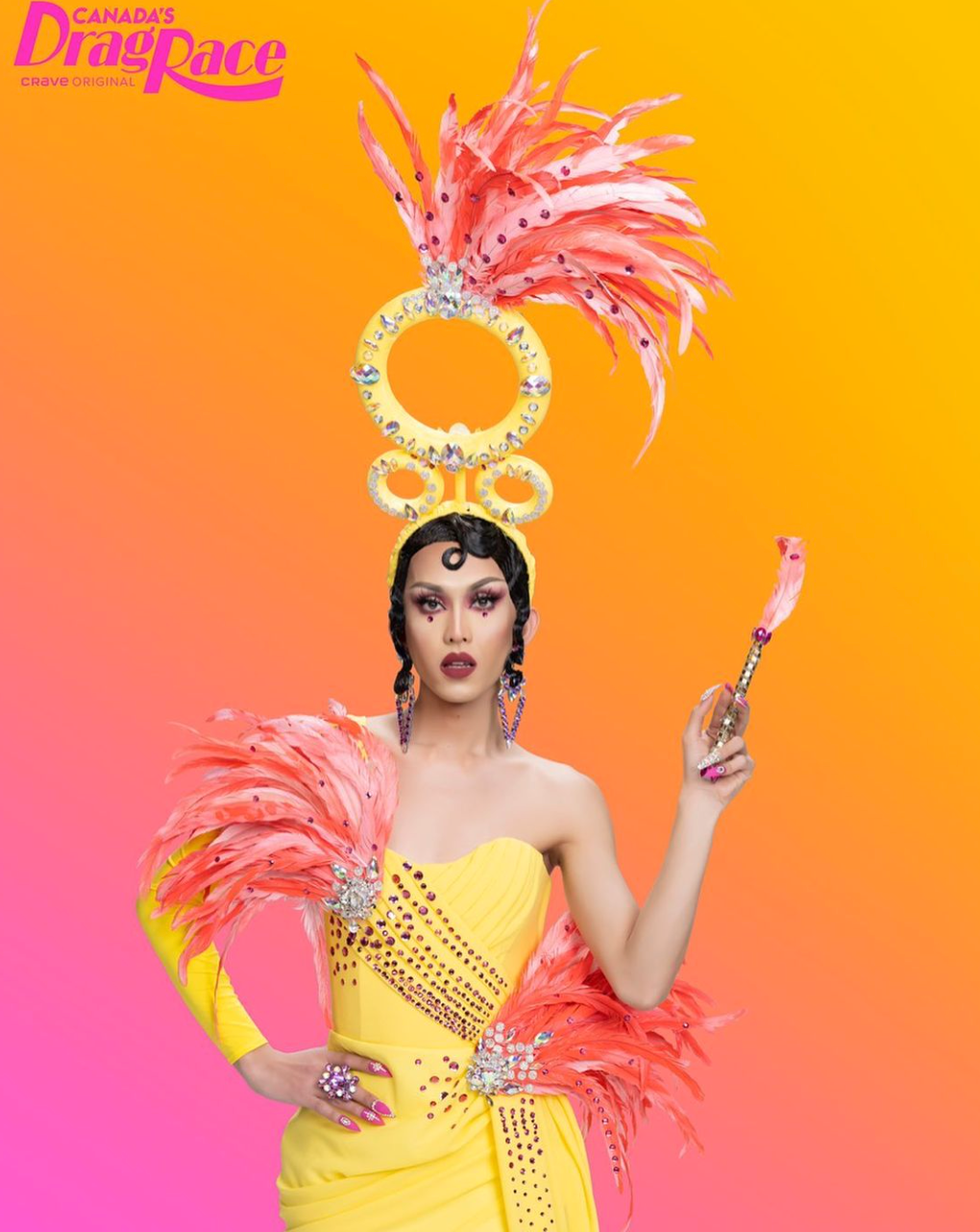 Miss Fiercalicious is a “sexy, sensual and sultry” queen from Toronto.

Final Ranking: She’s pretty and she gives good TV. From the beginning, she seemed determined to bring the drama this season. Almost against the odds, she made it to Top 4. 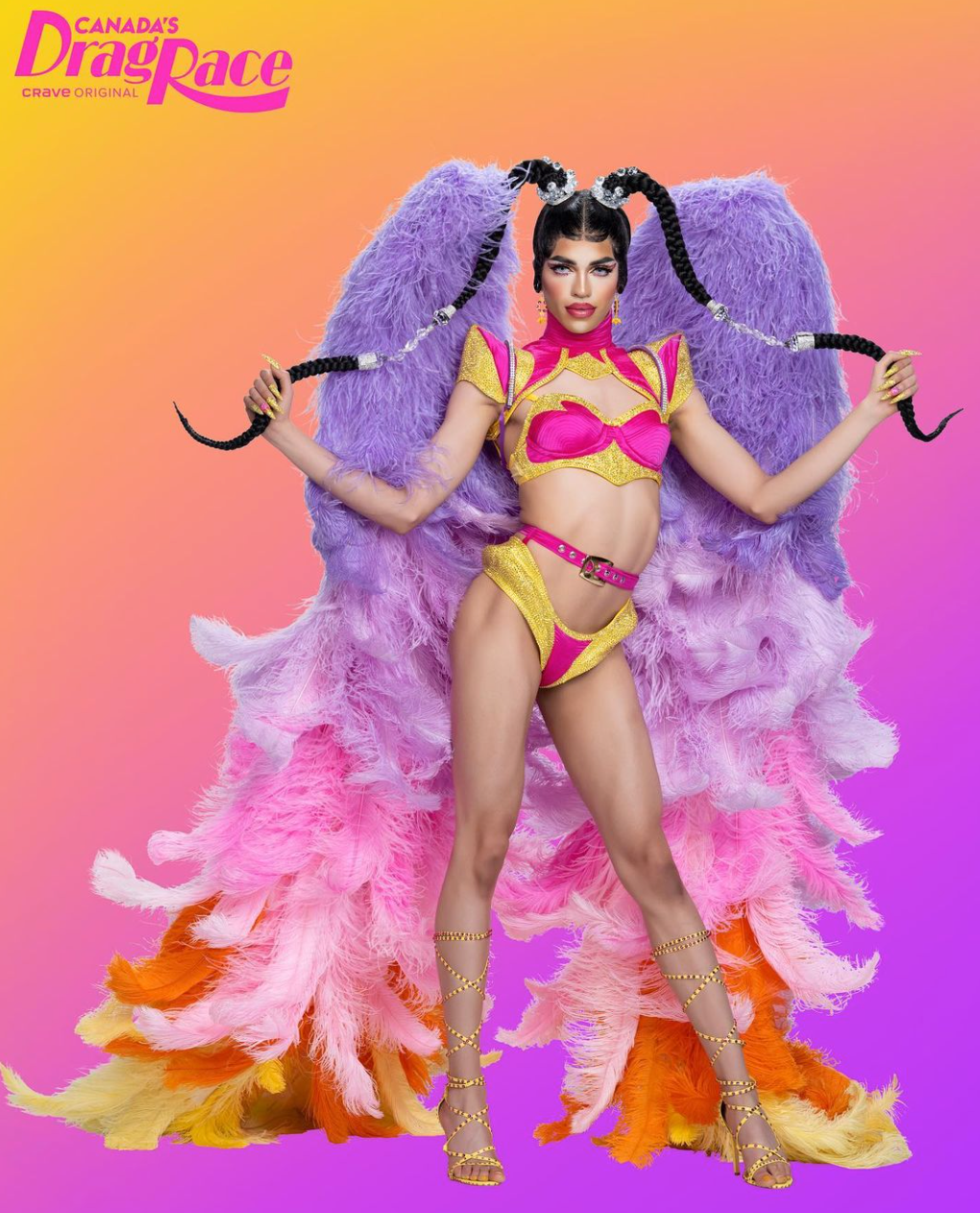 Vivian Vanderpuss has a “glampy art and vivacious personality” and experiments with non-binary characters.

Final Ranking: Vivian has really been leaning into her quirky comedy and it’s been really fun to watch. I had her as a certainty for the Top 4, but she was a surprise elimination in Episode 7 – beaten in the lip-sync by Kimmy. 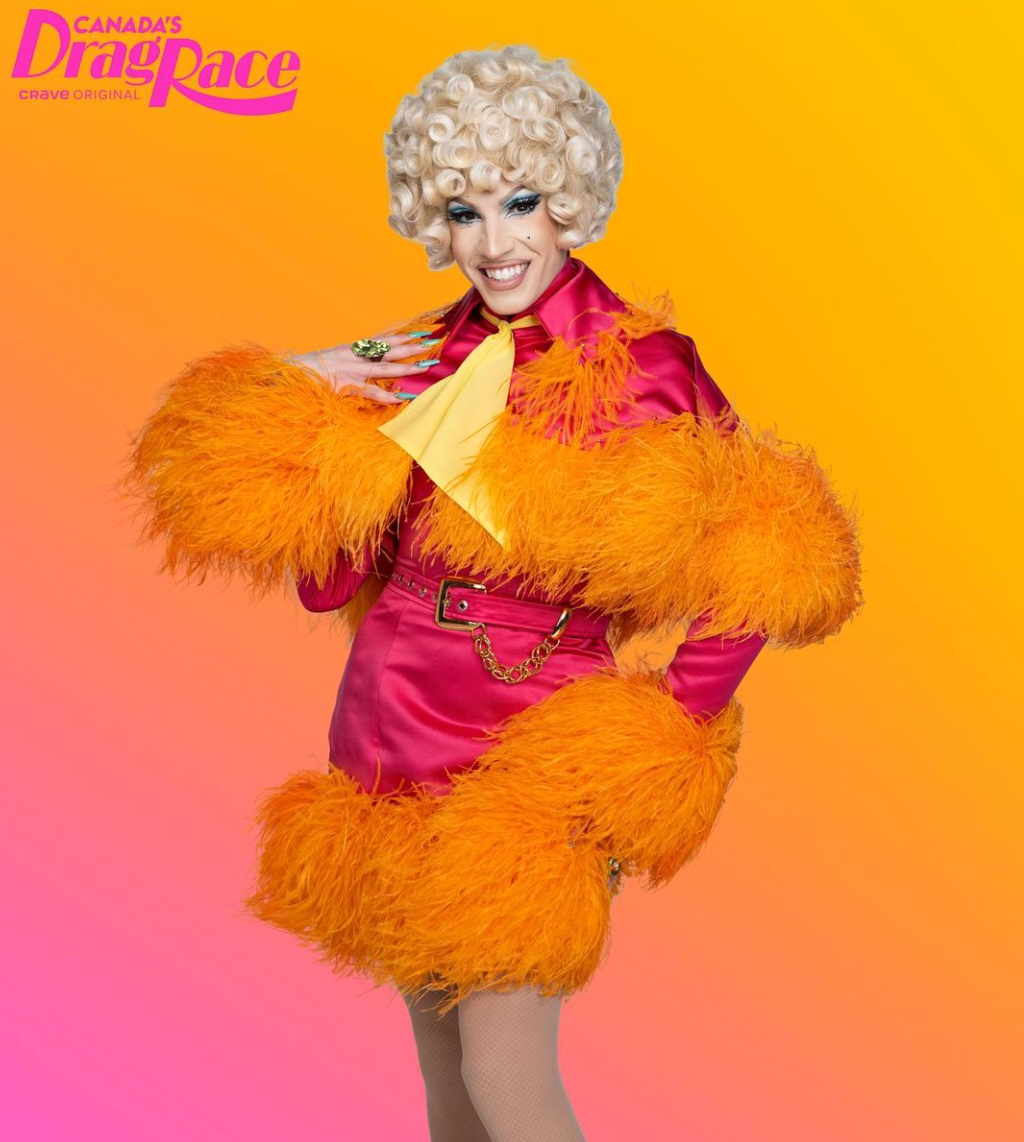 Final Ranking: It’s been a roller-coaster of a season for Irma, but she’s established herself as likeable and entertaining. Eliminated in Episode 7 on the Rusical episode, beaten in the lip-sync by Giselle. 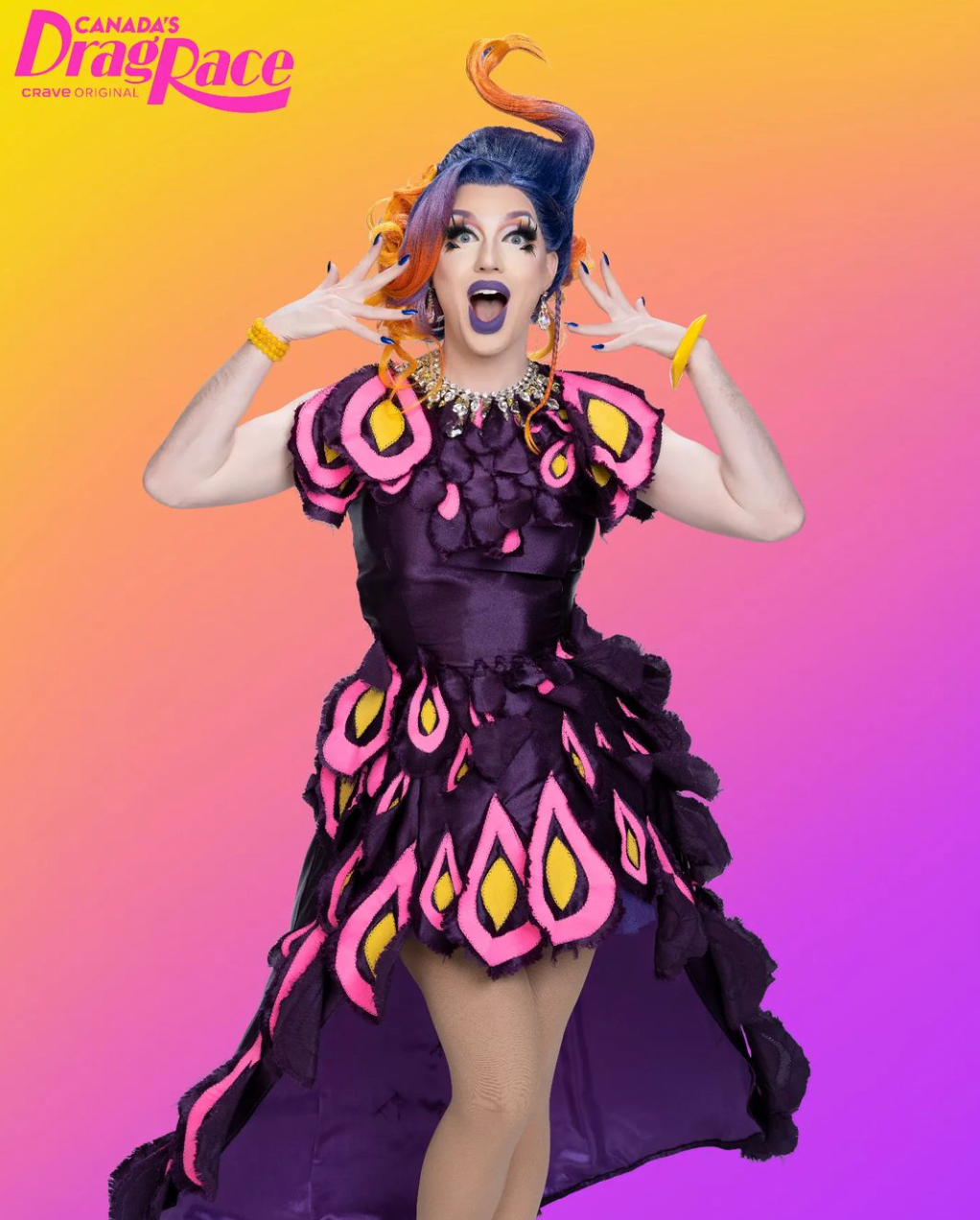 Bombae is a “fashion club kid who’s got legs for days, and fans can find her on runways, in photoshoots, or in an art gallery”.

Final Ranking: It’s been a good series for Bombae – it’s all a bit chaotic but she’s really likeable. Eliminated in Episode 6, losing the lip-sync to Irma. 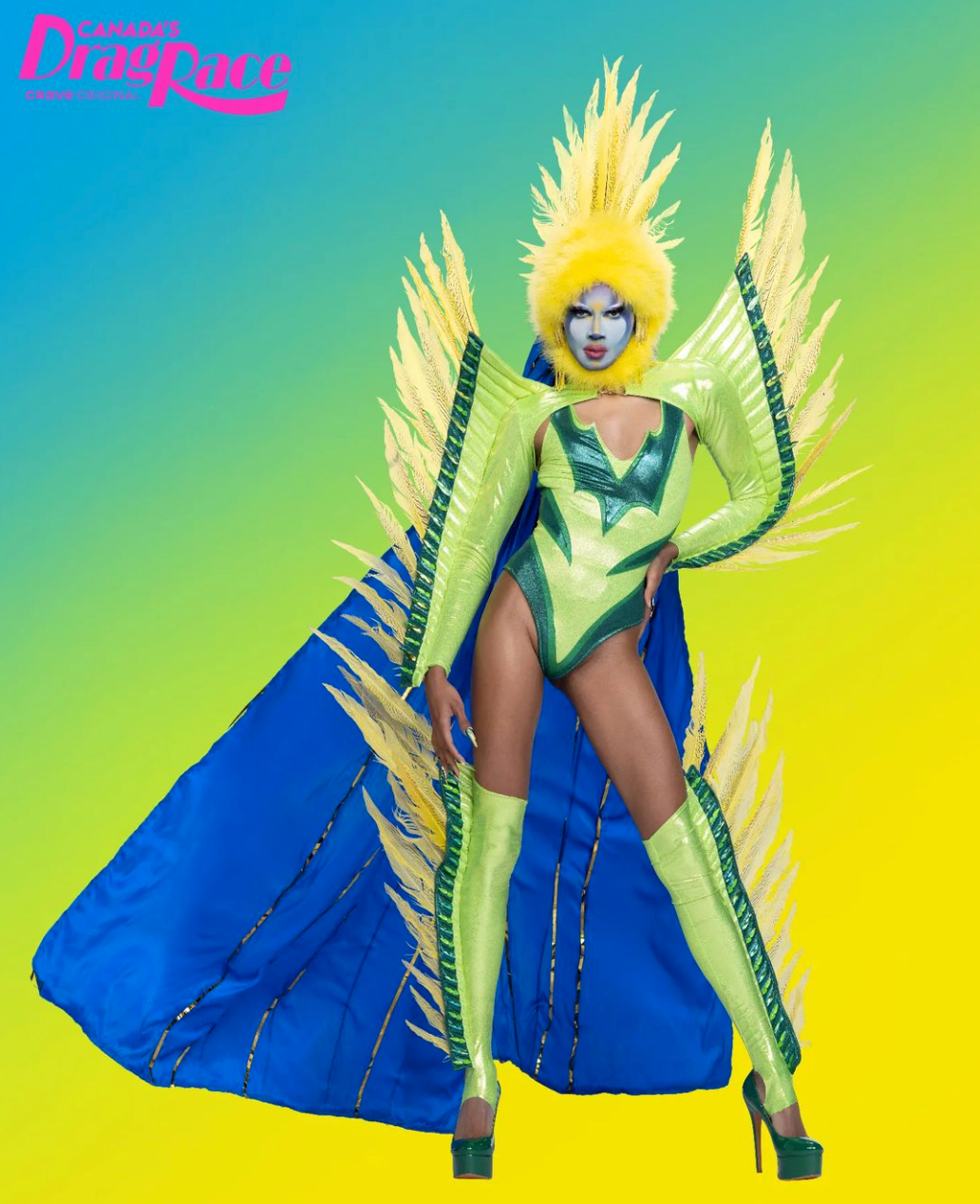 Lady Boom Boom is from Quebec City and is here to steal the crown with “grace and with kindness”.

Final Ranking: Things started off on the right foot, with a win in Episode 1, but Boom Boom lost momentum in Episode 5, beaten in the lip-sync by Kimmy. 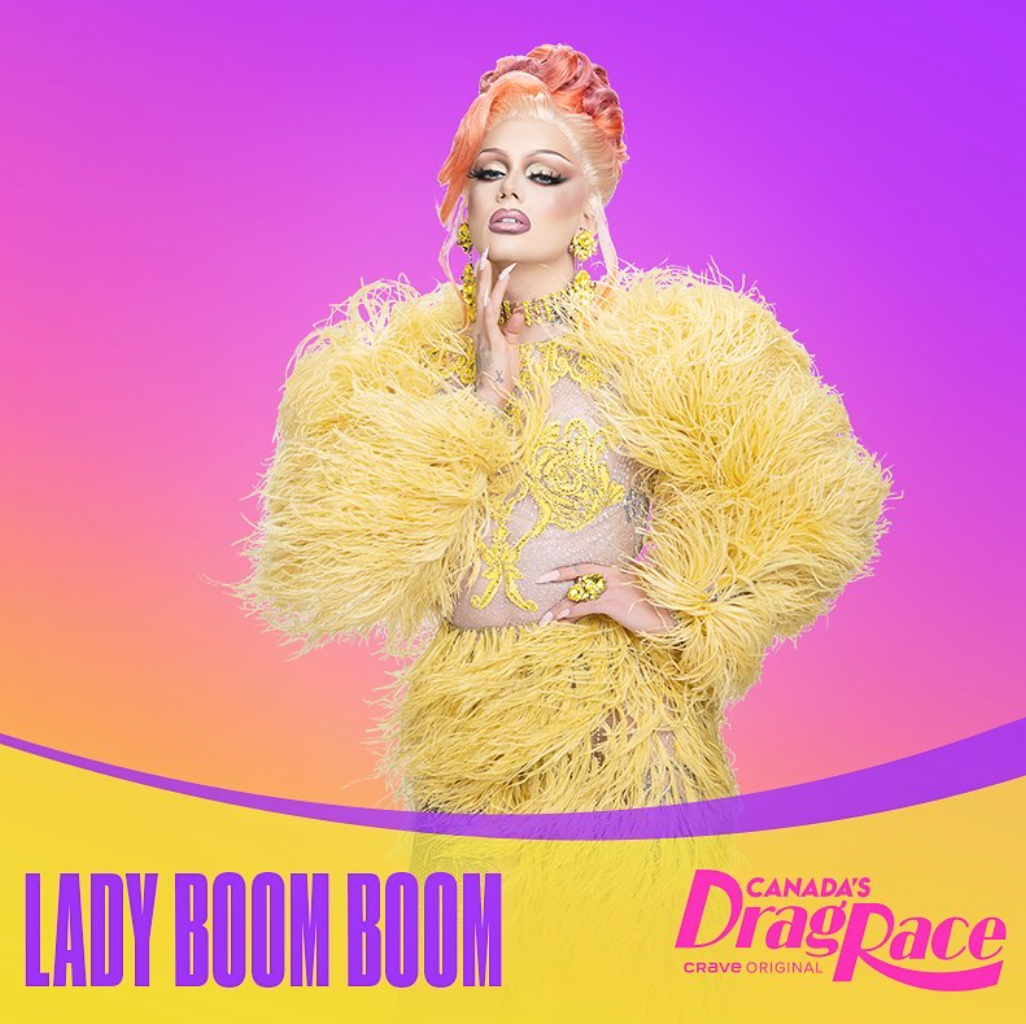 Kaos likes to “mess with gender and mess with people’s heads, using the art of drag”.

Final Ranking: A solid start to the competition but her introverted personality seemed to hold her back from shining in this format. Eliminated by Jada in Episode 4. 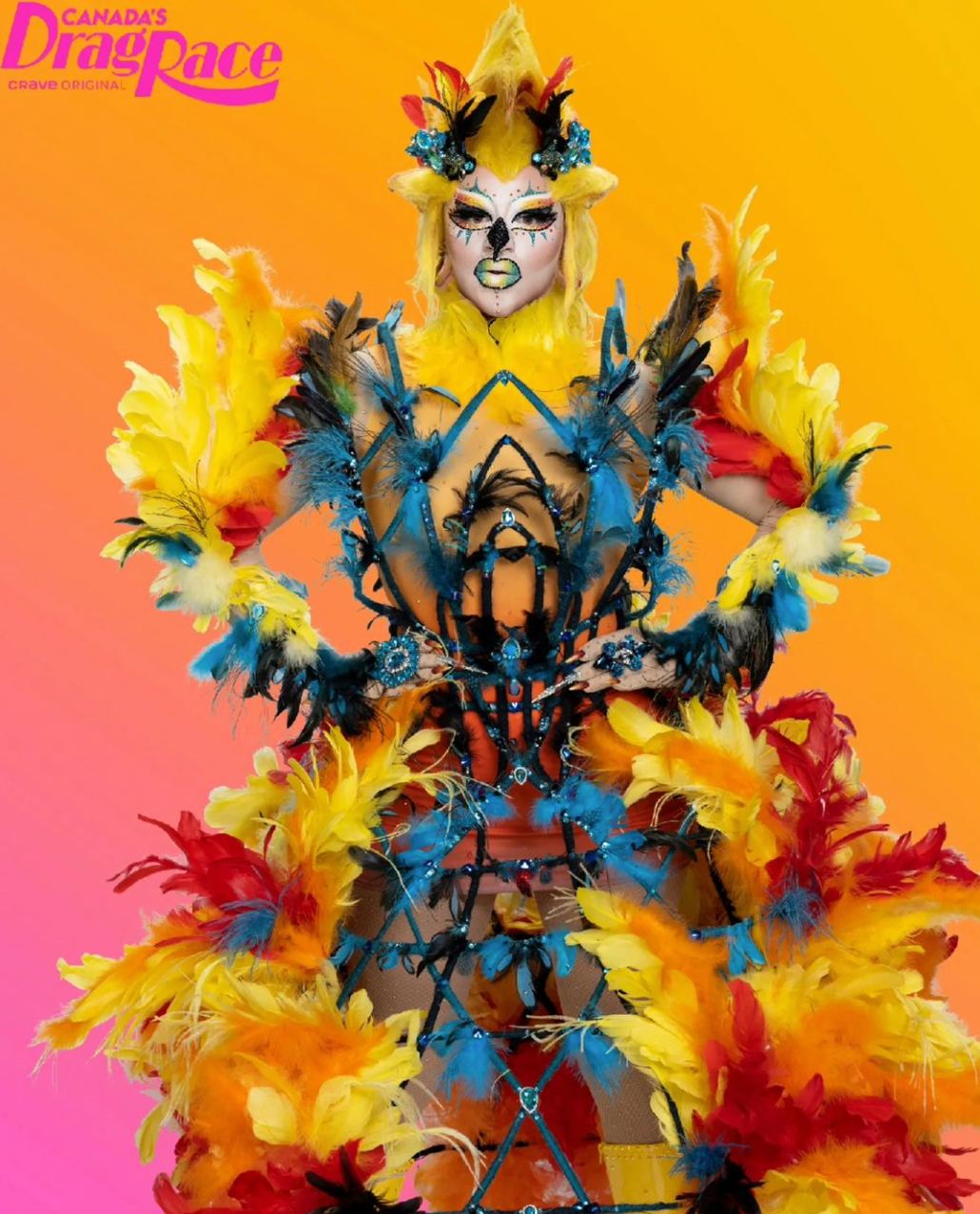 Chelazon Leroux is an Indigenous queen who grew up in Saskatchewan Dene First Nations.

Final Ranking: Chelazon seems to have a natural presence on camera but it was the dance challenge of Episode 3 that was her downfall, losing the lip-sync to Fierce. 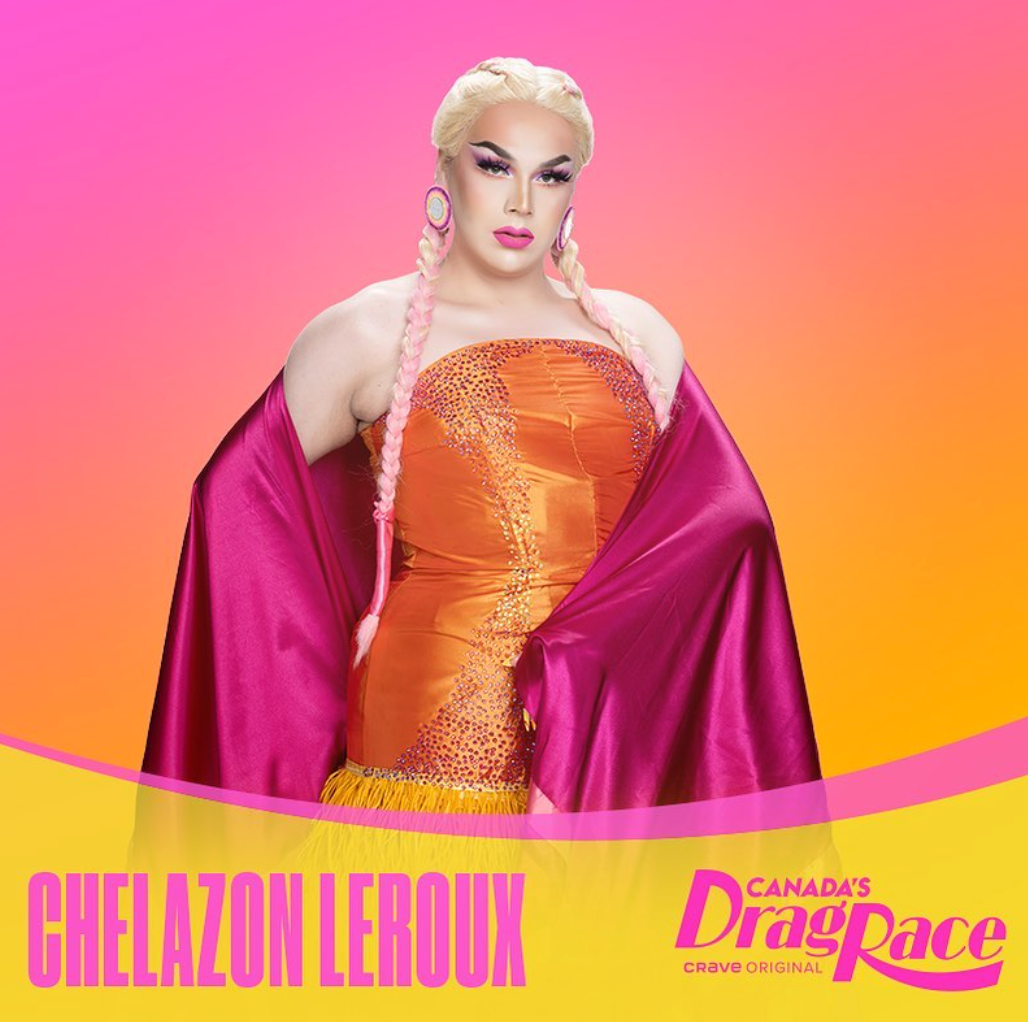 Final Ranking: She never really got started in this competition – Bottom 2 in Episode 1 and then eliminated in Episode 2, losing the lip-sync to Jada. 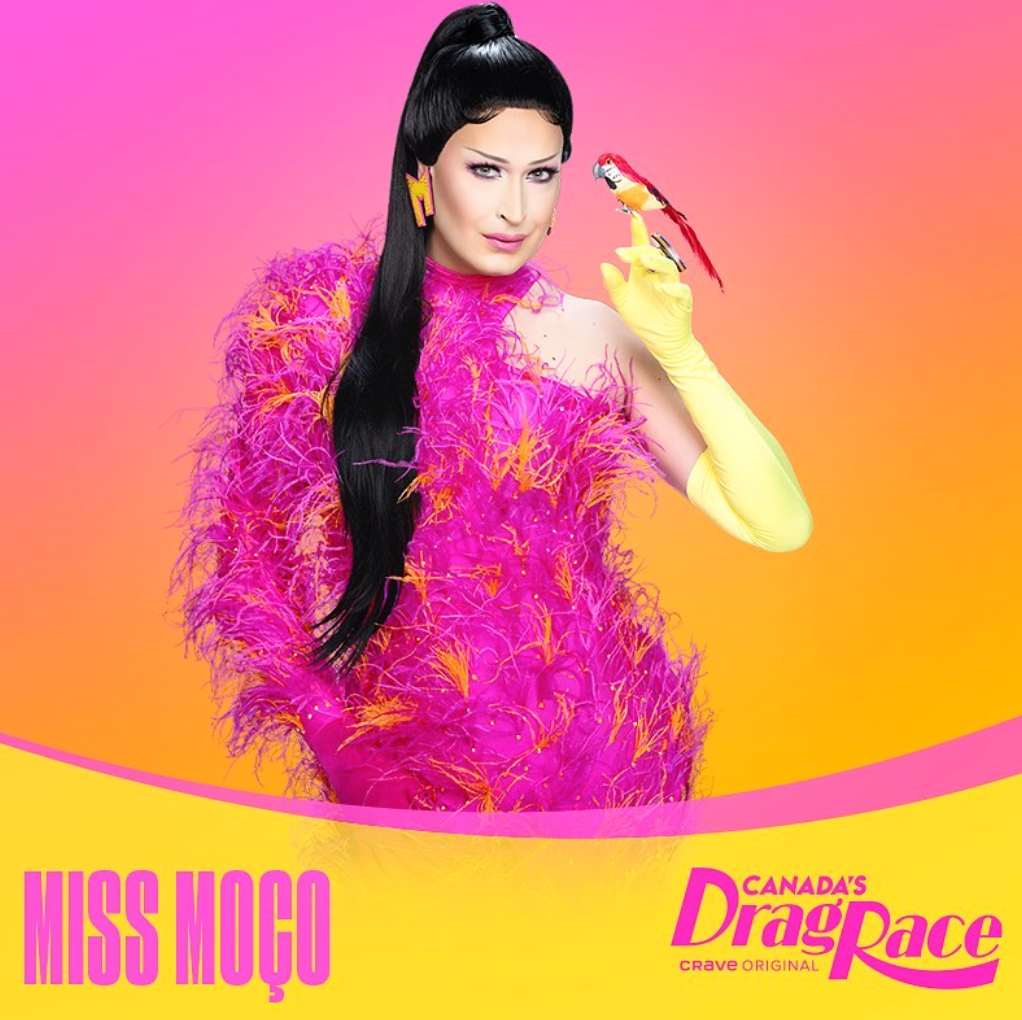 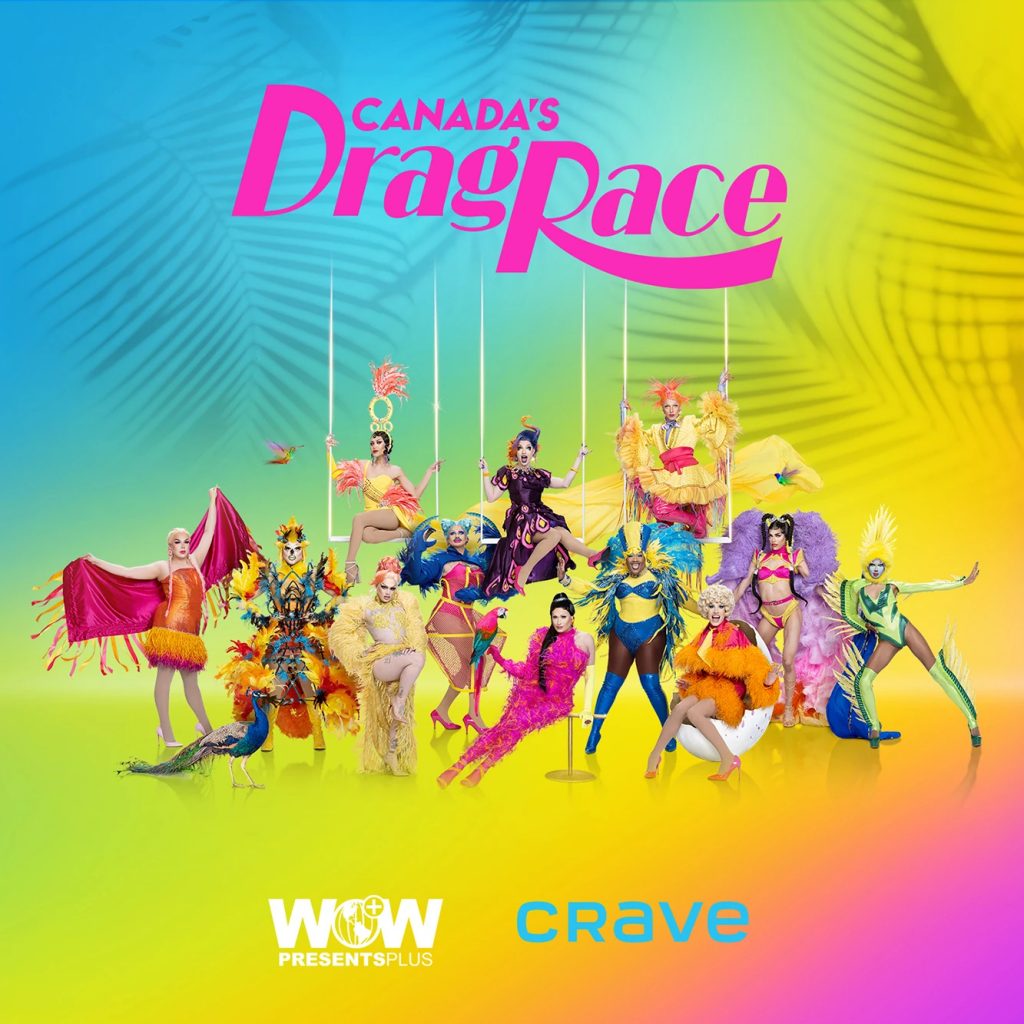 Halal Bae, who is of Egyptian/Palestinian descent, made the move to Toronto at 18 years old to pursue an openly queer life.

Final Ranking: Eliminated in Episode 1, Halal is the Pork Chop of the season. 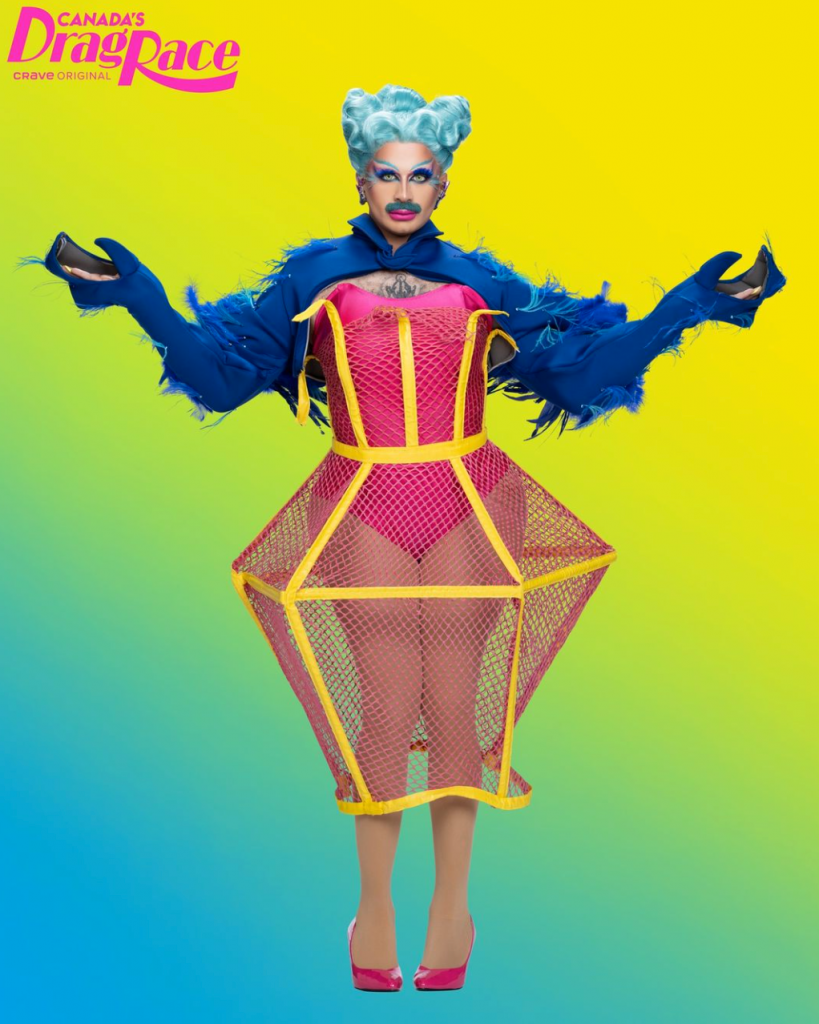 Tom of Finland comes to London for ...