The story is set in rural Brazil. This is an area focused on agriculture – the weather is hot and dry.

Sandro works at the fertiliser factory – the town’s main industry. Although reserved and cautious, Sandro has a strong sexual energy – admiring the men he sees swimming at the local pool, and regularly hooking up with Ricardo, one of the guys who works at the factory.

It’s a relatively comfortable existence for Sandro, until Maicon arrives in town and starts working at the factory. When Maicon hooks up with Ricardo, Sandro’s jealously pushes him to make choices he later regrets.

Nolasco’s storytelling is strong – he authentically establishes these characters and gives us a clear sense of place.

Adding an extra level to this film is the sex-positive approach when exploring the encounters between these men, and also giving us more explicit action than we’d normally expect to see in a narrative-driven film such as this.

What makes this film impressive is that it would be an interesting story even without the sex scenes. Sandro (played by Leandro Faria Lelo) is a man who is clearly a product of his time and his surroundings – trapped in feelings of shame, lonely, struggling to reconcile a constructed identity with his need for sexual encounters with men.

Reality and fantasy often become blurred in this story. The fantasies that help Sandro explore his desires are sex-charged and undeniably a turn-on, but it’s the real-life encounters that are probably more arousing – fucking in the woods, sucking cock at a local fair, cruising the showers at the pool.

If you’re looking for a sexed-up gay film that also delivers the drama, Dry Wind is definitely worth adding to your watch-list. 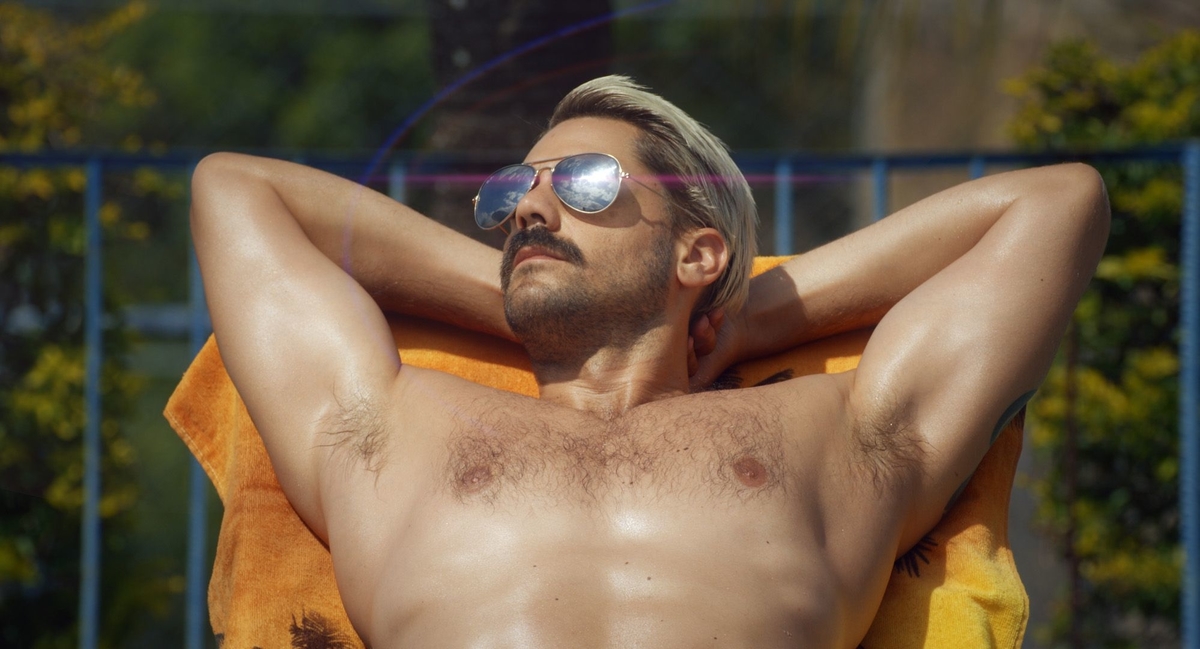 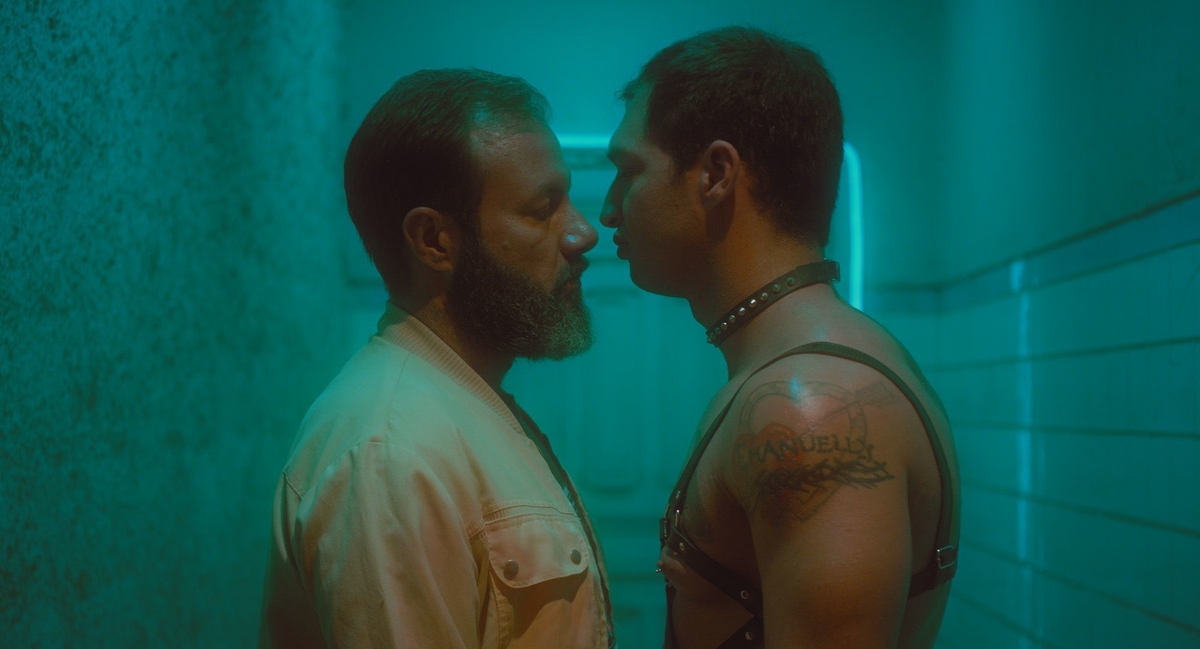 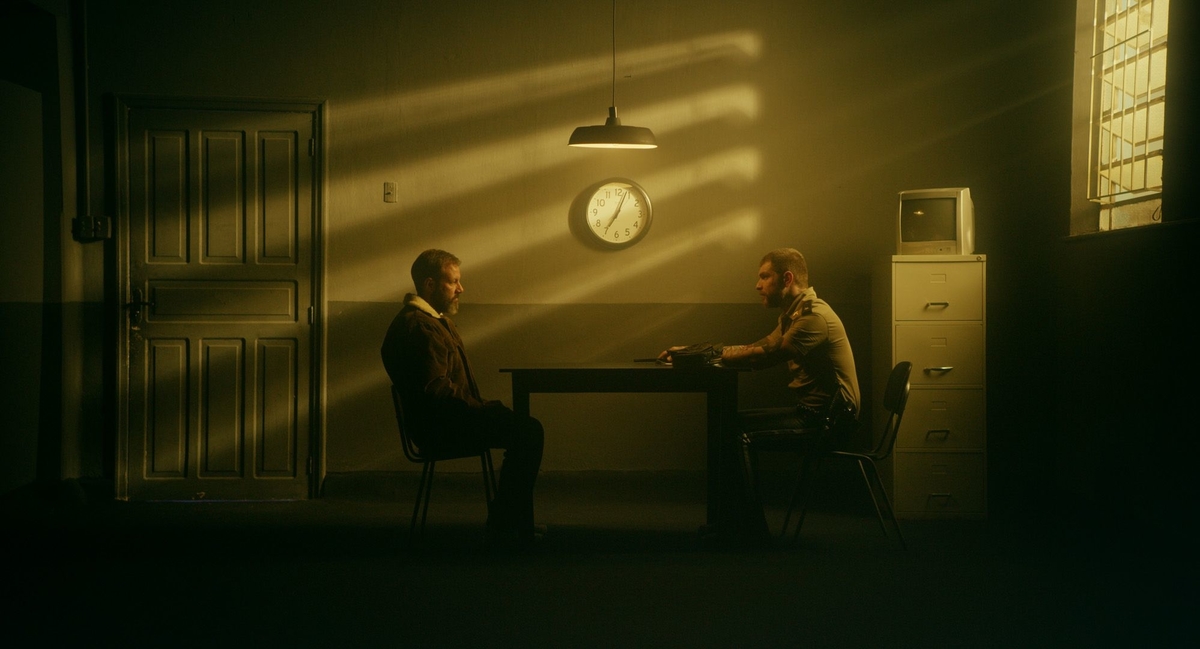 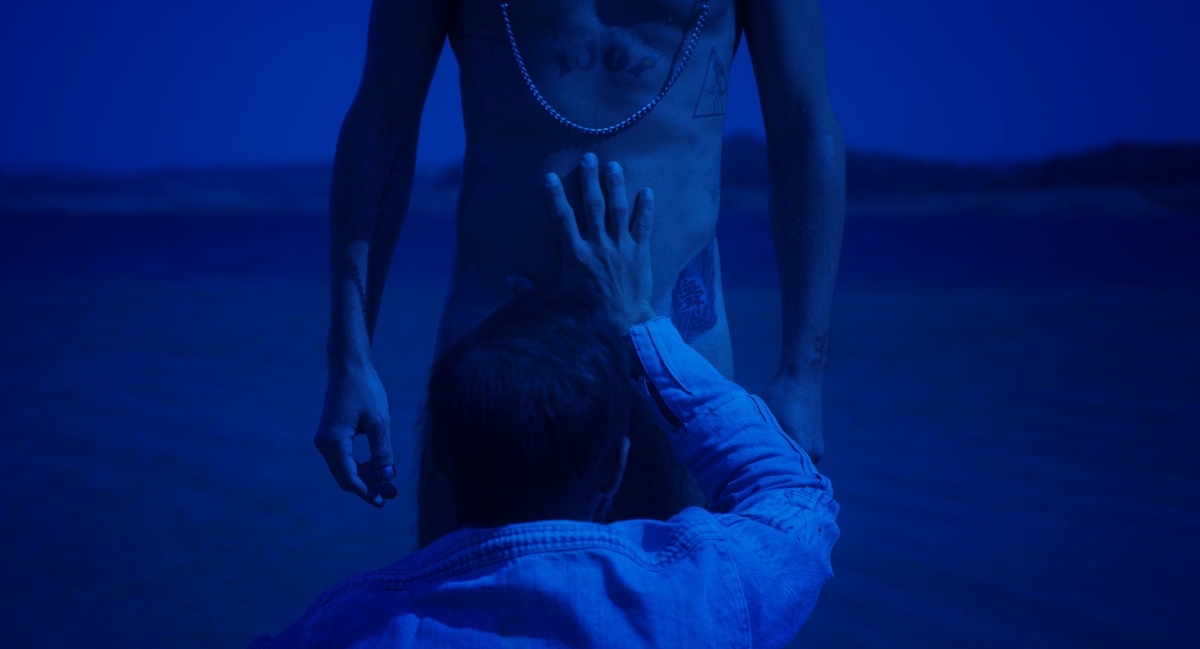 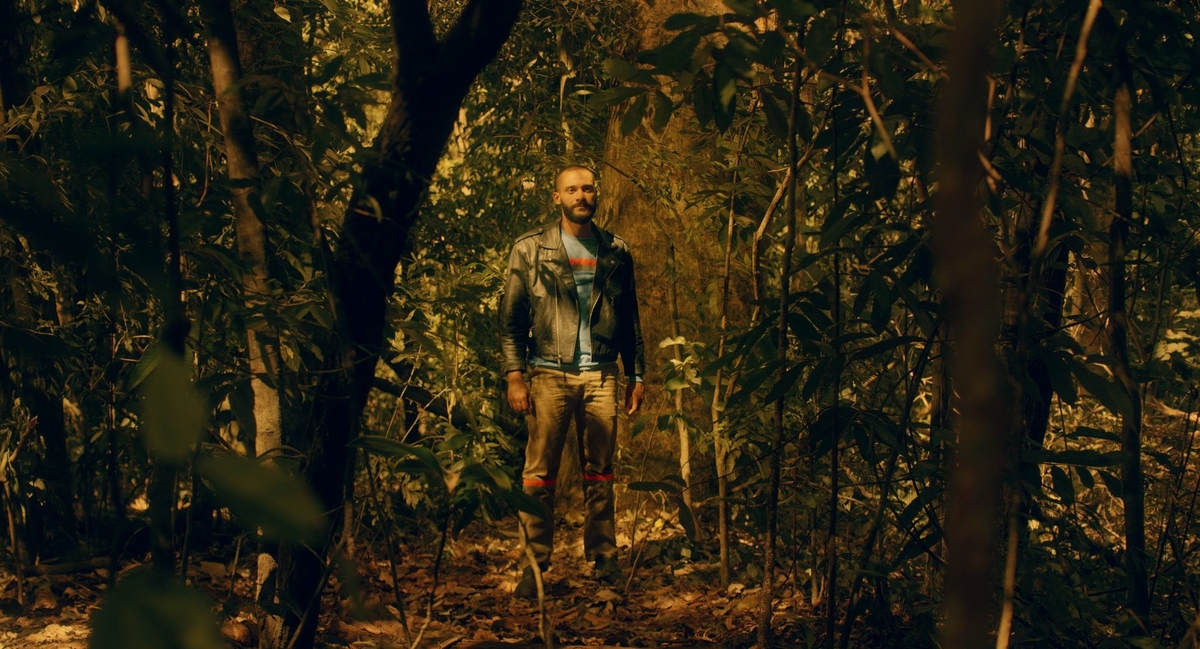 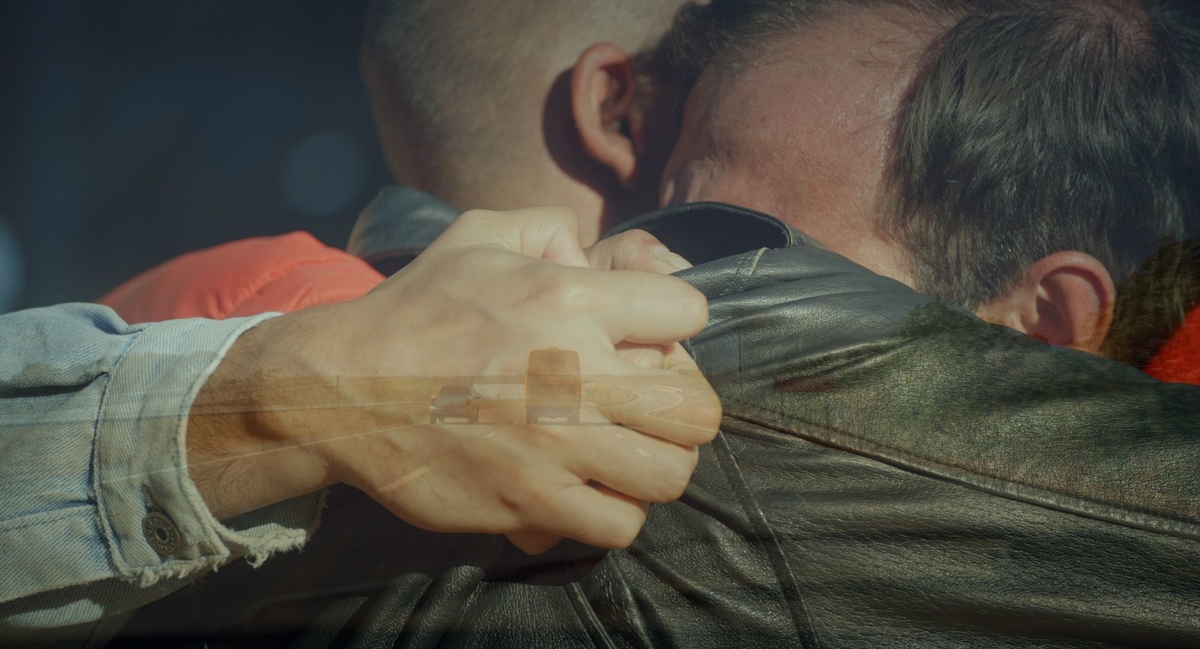 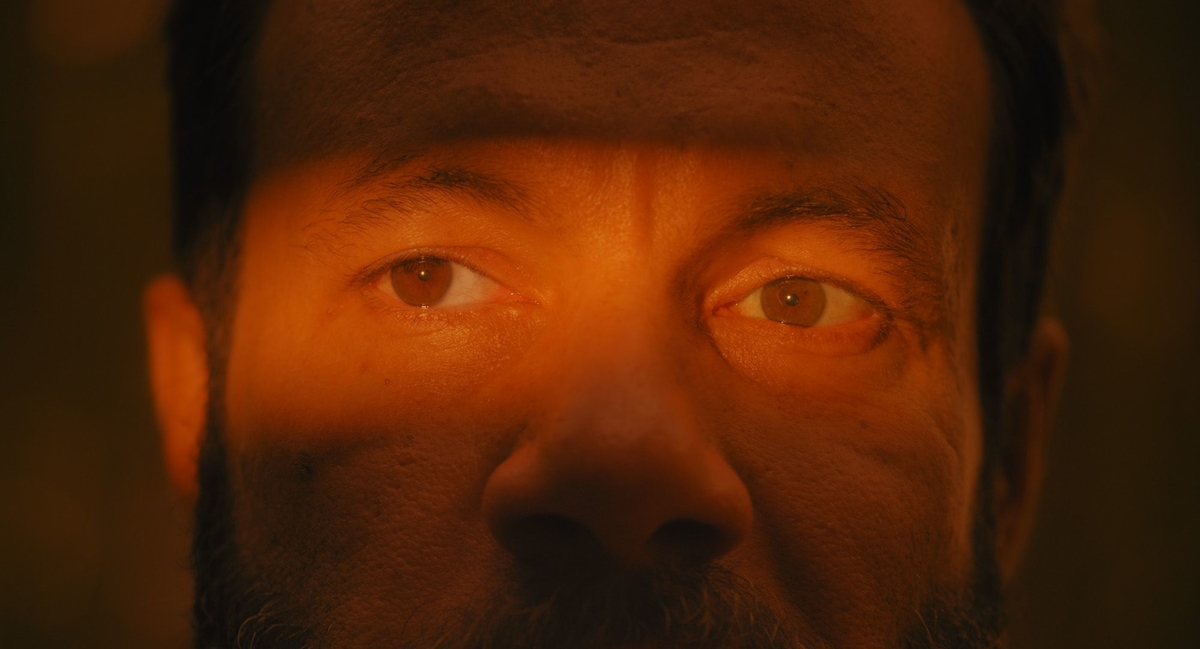 A Skeleton In The Closet