Culture
Home›Culture›Edinburgh Fringe Festival: I Wish My Life Were Like A Musical

Edinburgh Fringe Festival: I Wish My Life Were Like A Musical

One of the shows on our radar for Edinburgh Fringe is I Wish My Life Were Like A Musical by Alexander S. Bermange.

I caught up with Alexander for a behind-the-scenes look at the production.

When did you discover your passion for musical theatre?

I was fortunate enough to have had musical theatre introduced to me by my parents at an early age. They took me to see Cats when I was around six, having previously already introduced me to the score via the cast album. I still have vivid memories of that first visit to a musical.

This was followed after a year or two by a trip to Starlight Express, which made a great impression on me. But it was Chess, which they took me to see a couple of years later, that truly changed my life. From that day, I was obsessed with the genre.

Looking back, I find it quite intriguing that that was the show that did it, purely because it’s quite a cerebral and complex piece that one wouldn’t naturally categorise as “child’s fare”. But although clearly some of its intricacies and subtleties will have been lost on me at the time, I was never aware of that – which I think is one of the piece’s qualities. It’s one I certainly endeavour to bring to my own work.

In the case of I Wish My Life Were Like A Musical, I’m eager that both musical theatre aficionados and those with only a passing interest in the genre – or indeed, a loathing of it! – should be able to appreciate it equally, albeit in different ways.

For all of the many wonderfully positive aspects of embarking on and sustaining a career on the stage, there are many less appealing and more gruelling parts to the profession – from the disastrous auditions to the knackering dance routines to the “divas” to the on-stage kisses with co-stars you despise.

Although the show is in many ways my love letter to musical theatre, I did relish the opportunity to expose some of the unspoken truths about what so often transpires behind the scenes – albeit in a light-hearted and comedic style. I also enjoyed documenting the factors that – despite these challenges – ultimately make a life in the theatre so fulfilling and rewarding.

The show features entirely original music, though many of the songs are peppered with appropriate musical quotations – or “Easter eggs”, as I like to call them – from well-known songs from shows.

For example, our opening number, which is all about opening numbers, is almost entirely comprised of tiny fragments of famous opening numbers. Audience members needn’t recognise any in order to enjoy the song, but those who do will doubtless appreciate it on an additional level.

I find this approach challenging at times, but also hugely enjoyable – it’s a little like assembling a jigsaw puzzle! And the fact that I’m not only a musical theatre writer but also somewhat of a musical theatre aficionado means that it’s a style that I naturally lean towards and feel at home composing in.

Who are some of your musical theatre icons or inspirations?

I have many. The writers of the musicals that I cited earlier as providing my formative theatrical experiences immediately became my idols. Tim Rice especially has remained not only a source of inspiration but also a writer who has been kind enough to publicly champion my work on many occasions, for which I am extremely grateful.

It would be sacrilegious not to mention Sondheim in a list of musical theatre icons – and Alan Menken and Stephen Schwartz would certainly also make my list.

But I have a particular passion for the music and lyrics of Jim Steinman. Even though he isn’t primarily known as a musical theatre writer, his work is often supremely theatrical, highly elaborate and – when it needs to be – extremely funny. Bat Out of Hell II would be my desert island album.

What do you hope that people feel when watching IWMLWLAM?

Ultimately, though, I hope that all audience members will leave the theatre feeling amused, enlightened and entertained. 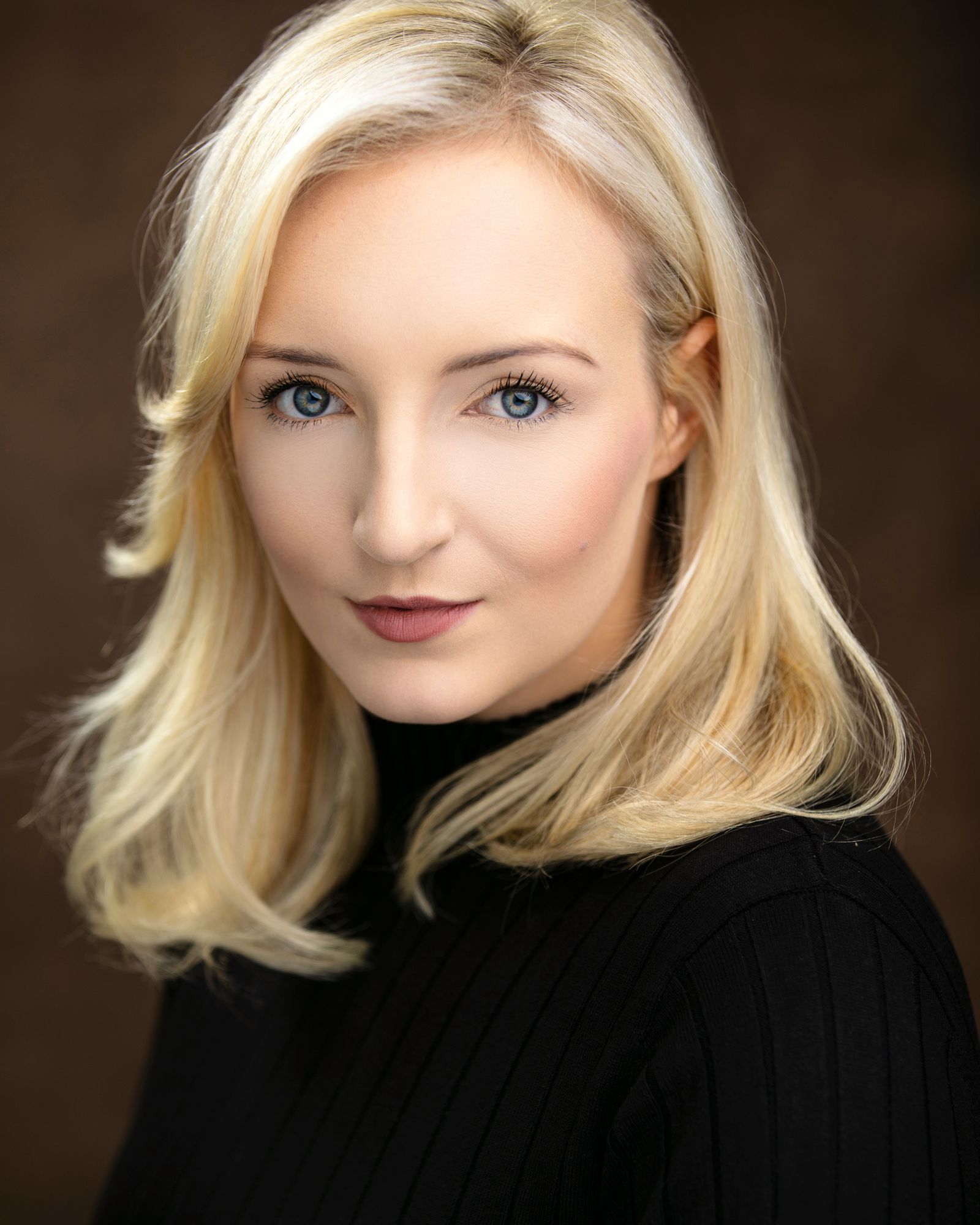 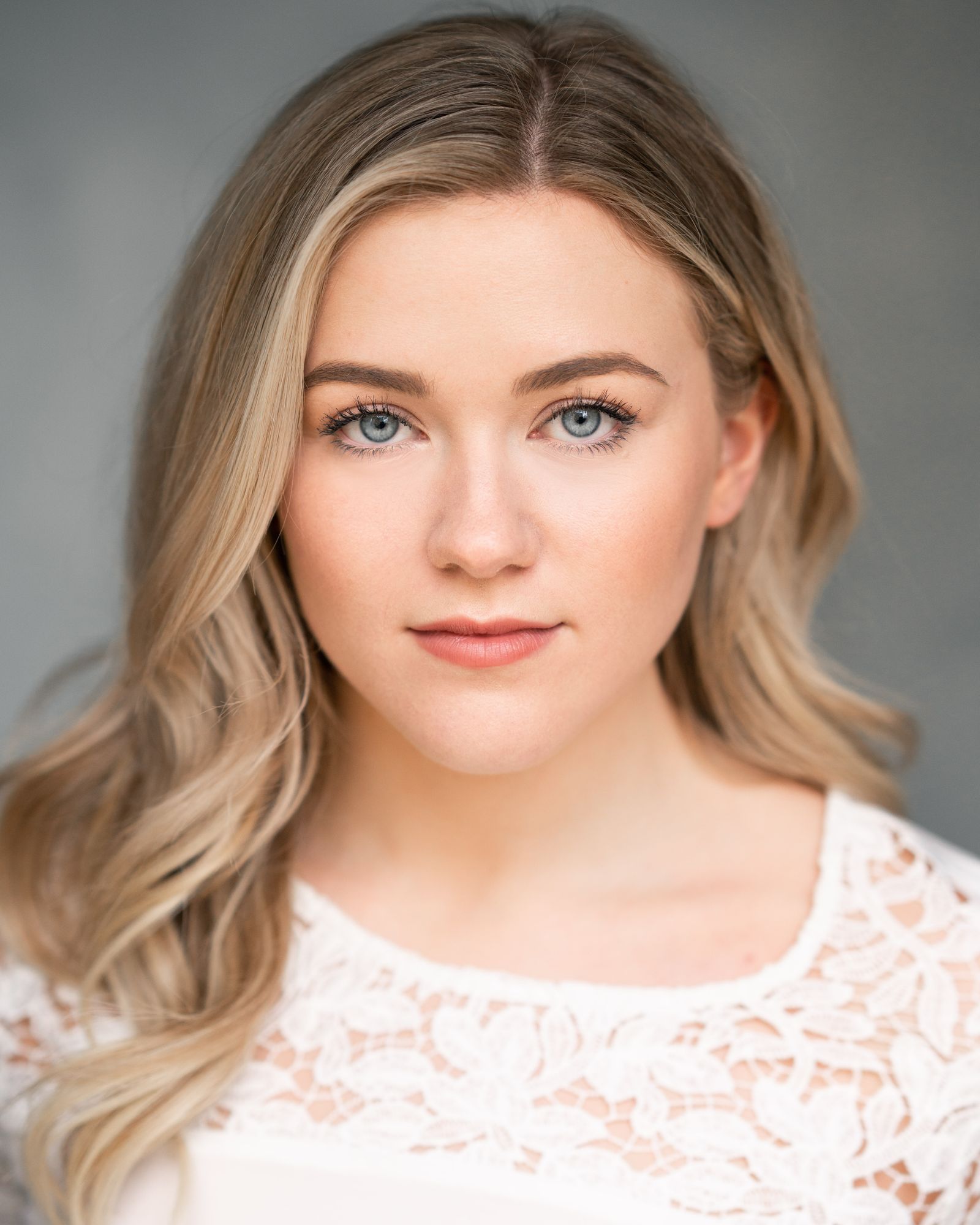 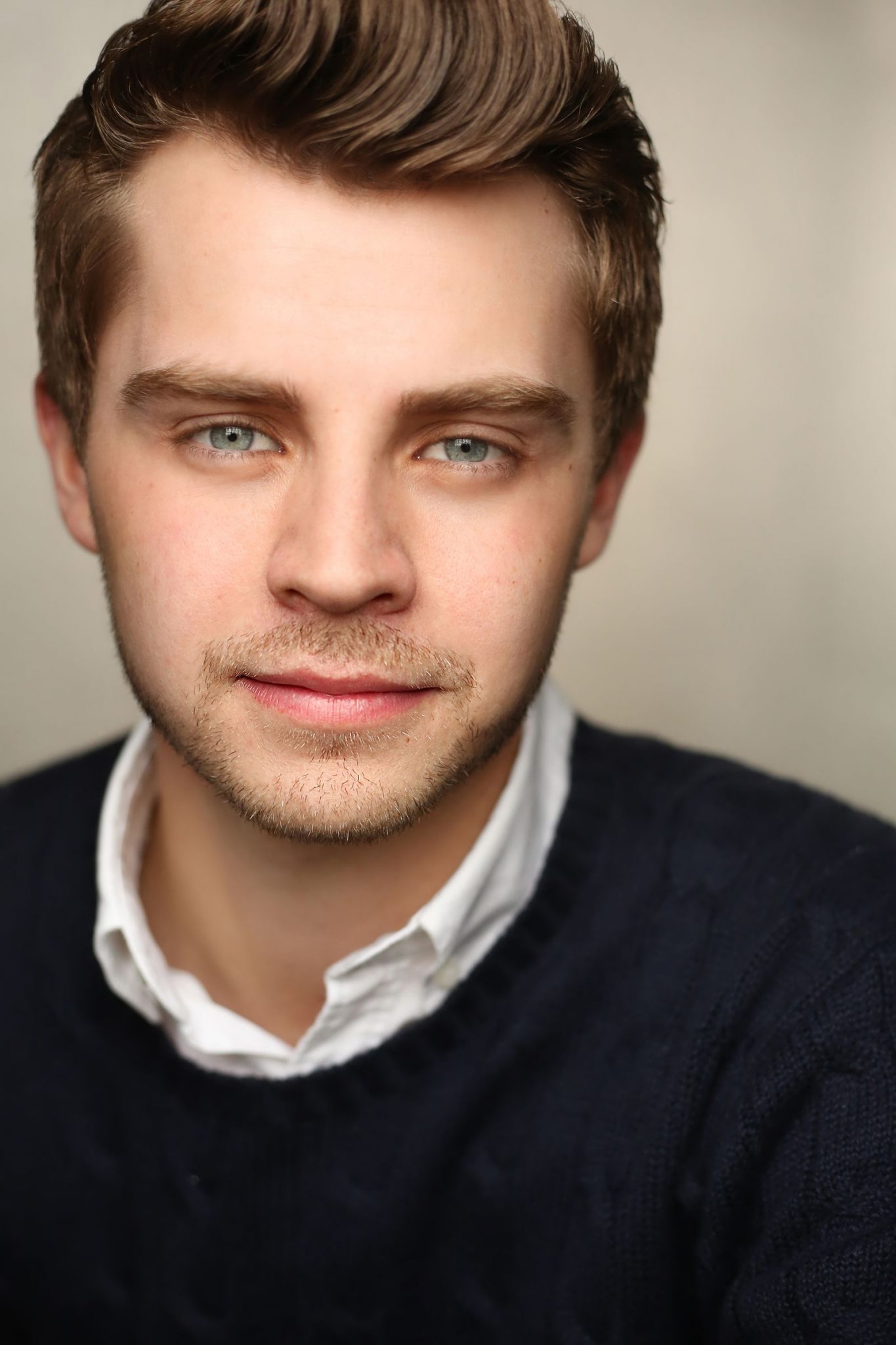 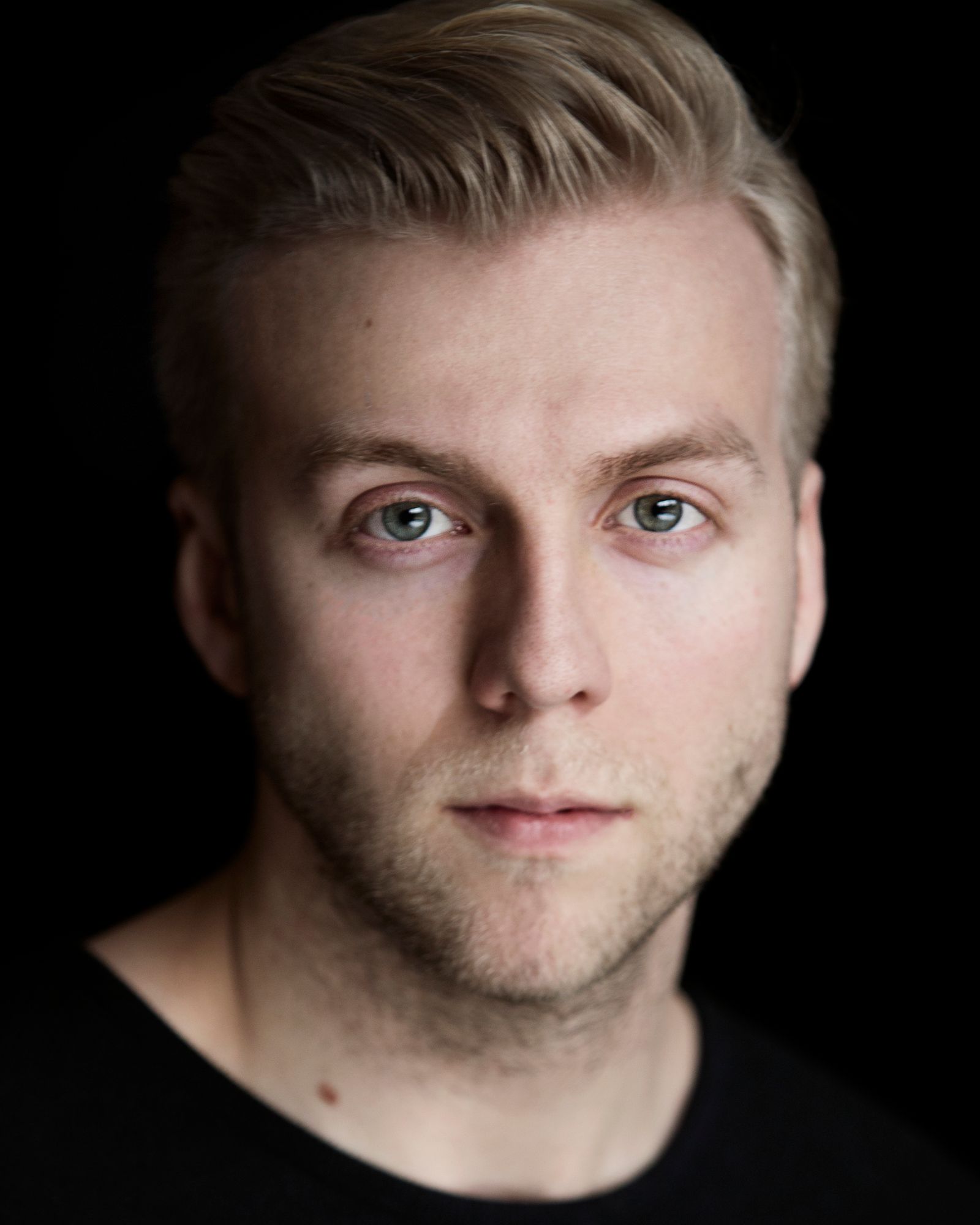 Dreaming of a sexual adventure in Mexico ...