Culture
Home›Culture›Elton John is back on top

Elton John is back on top

Elton John’s lockdown collaboration with Dua Lipa and PNAU has been high on our playlist for some time now, and we’re clearly not the only ones.

With this latest hit under his belt, Elton is the only artist who has had a top ten single in the UK in each of the past six decades.

His last UK Number 1 was in 2005, when he collaborated with 2Pac on Ghetto Gospel.

Elton is currently recovering from hip-replacement surgery, but has taken to social media to celebrate the achievement.

“We did it – UK NUMBER 1!!” posted Elton. “I cannot begin to tell you how much this means to me. Thank you Dua, PNAU and to everyone who streamed, downloaded, and listened to Cold Heart! You’ve made me feel infinitely better after my surgery and I can’t wait for you to hear the whole of ‘The Lockdown Sessions’ when it comes out next week!”

Before hitting Number 1 with Cold Heart, Elton was sitting alongside Elvis, Cher, Cliff Richard, Michael Jackson, and David Bowie – all of whom had one Top Ten single in five different decades. Your move, Cher.

Cold Heart is a mashup of two of Elton’s most-loved songs – Sacrifice (1989) and Rocket Man (1972). The single is one of the tracks on Elton’s upcoming album, The Lockdown Sessions.

Sydney-based group PNAU have had a long association with Elton, collaborating a number of times over the years. Other collaborations that will feature on The Lockdown Sessions will include Nicki Minaj, Young Thug, Miley Cyrus, Gorillaz, Brandi Carlile, Stevie Nicks, Lil Nas X, Stevie Wonder, and Eddie Vedder.

The video for Cold Heart has been created by animator and director Raman Djafari. The video features animated versions of Elton and Dua stepping into a dynamic and euphoric world before separating as their planets drift apart.

“Writing a song like that’s a bit like having a wank, really…” explains Elton, responding to a question from Bob Dylan about Tiny Dancer. “You want the climax to be good, but you don’t want it to be over too quickly – you want to work your way up to it. Bernie’s lyric took such a long time to get to the chorus, I thought – Fuck, the chorus had better be something special when it finally arrives. And it’s ‘here I come’, literally.”

Recognising his achievements and a career that spans more than five decades and record sales of over 300 million, Sir Elton has been awarded the Companion of Honour.

As a Companion of Honour, Sir Elton becomes one of only 64 people – apart from the monarch – who can hold the honour at any one time. 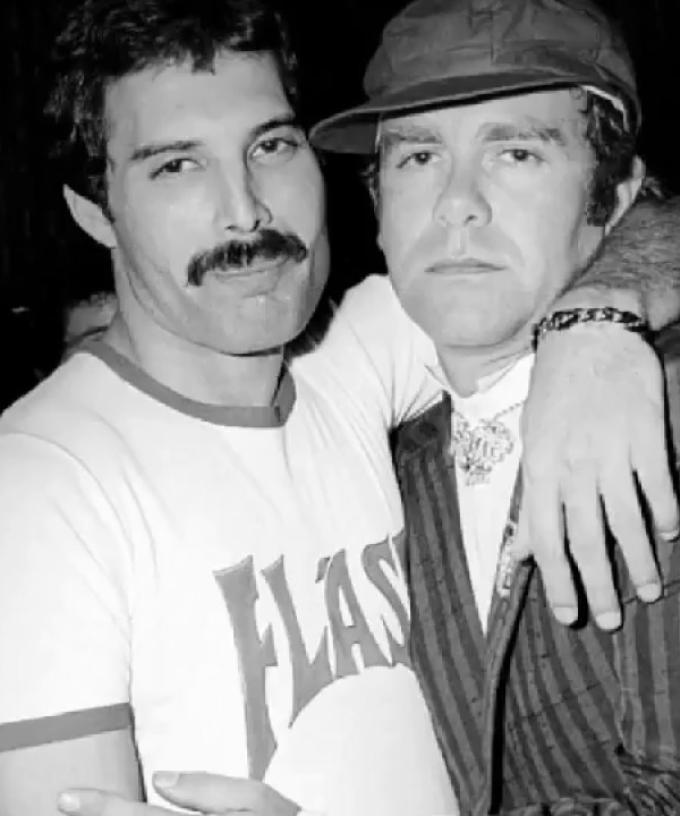 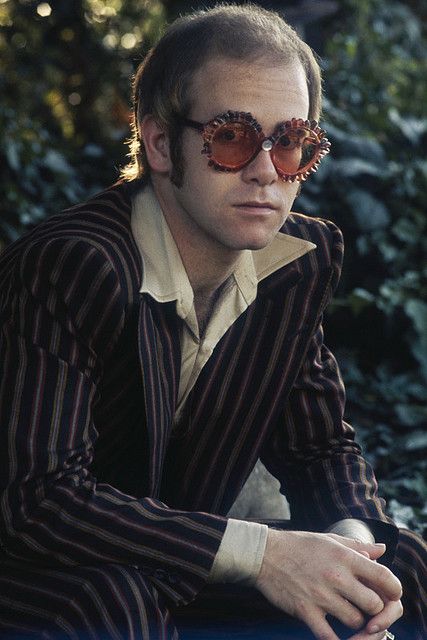 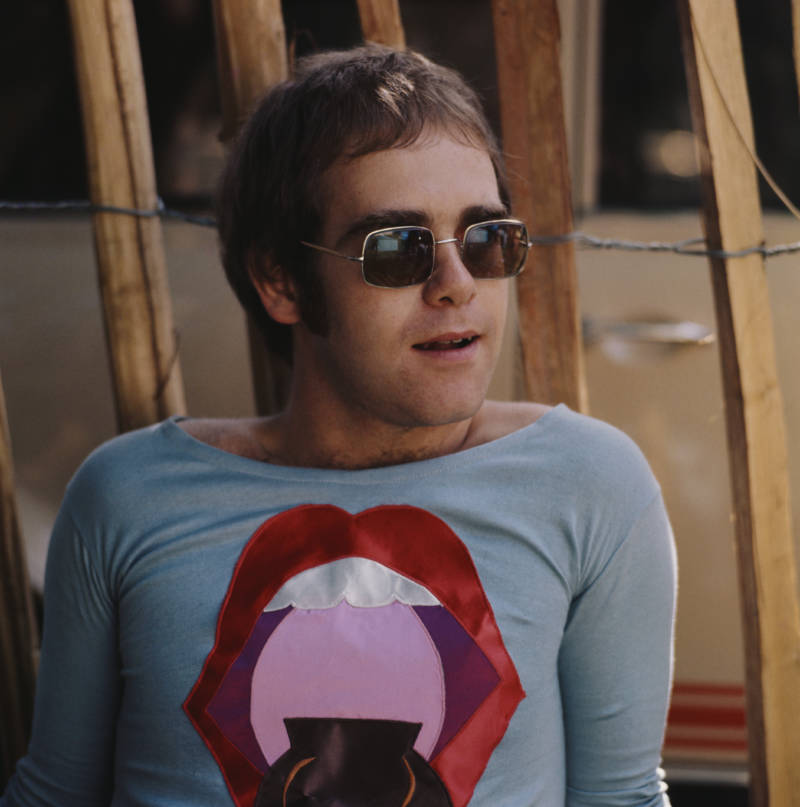 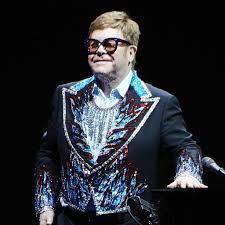 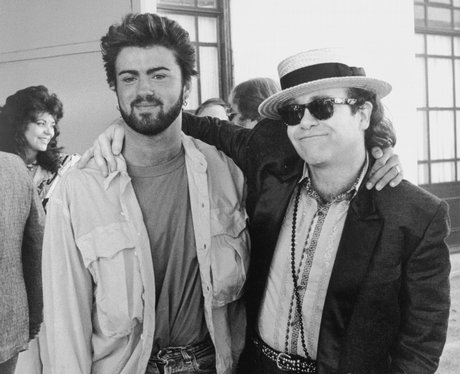 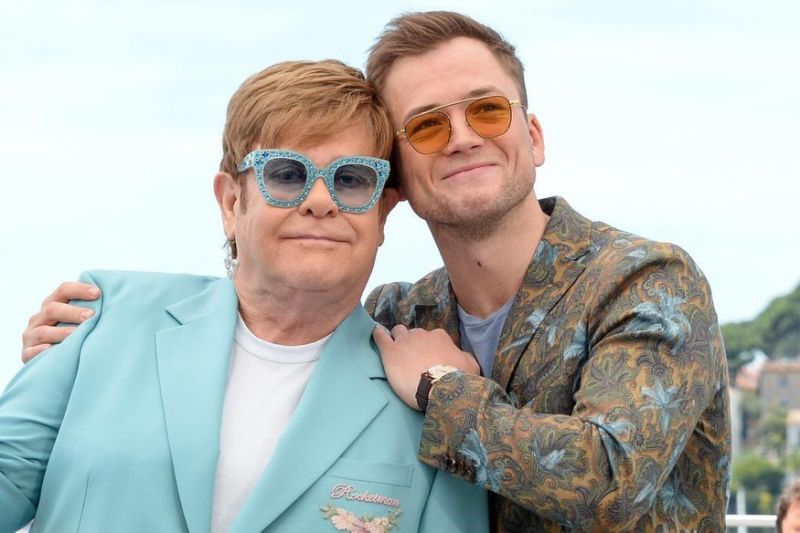 Life after Marriage for Elton and David

Having begun their relationship in 1993, Elton John and David Furnish were among the first couples in the UK to enter into a Civil Partnership when that option became available to same-sex couples in 2005.

In 2014, when the UK embraced marriage equality, Elton and David were married on the anniversary of the date of their Civil Partnership.

The couple have two sons – Zachary and Elijah.

Elton says that he’s written his autobiography for his sons – he wanted to create document that they could read after he’s gone, a book that would tell the unvarnished truth.

“I want them to know that their dad was being honest…” Elton told the BBC. “And he made something of his life after a few hiccups along the way.”

It was Elton’s sons that also prompted him to give up touring.

“My kids were only going to grow up once…” writes in his memoir. “Music was the most wonderful thing, but it still didn’t sound as good as Zachary chatting about what had happened at football practice.”

Let’s take a look at their Instagram to see the family moments that Elton and David are sharing with the world. 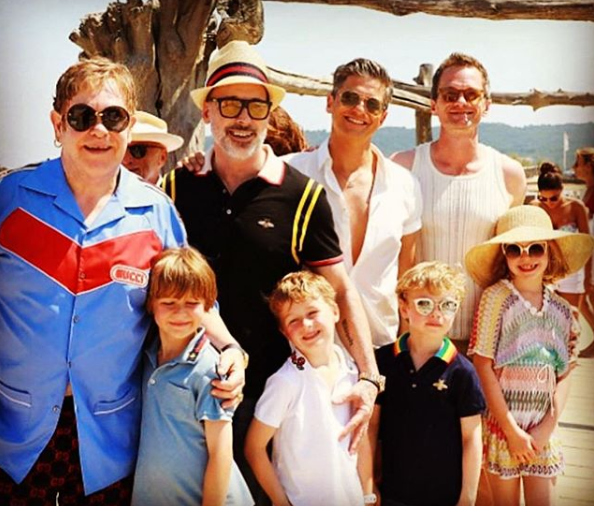 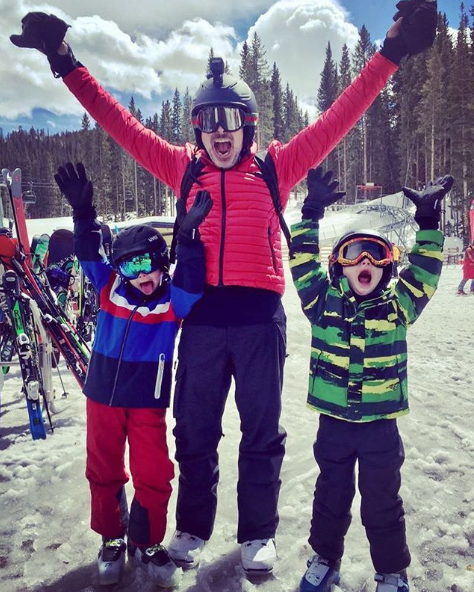 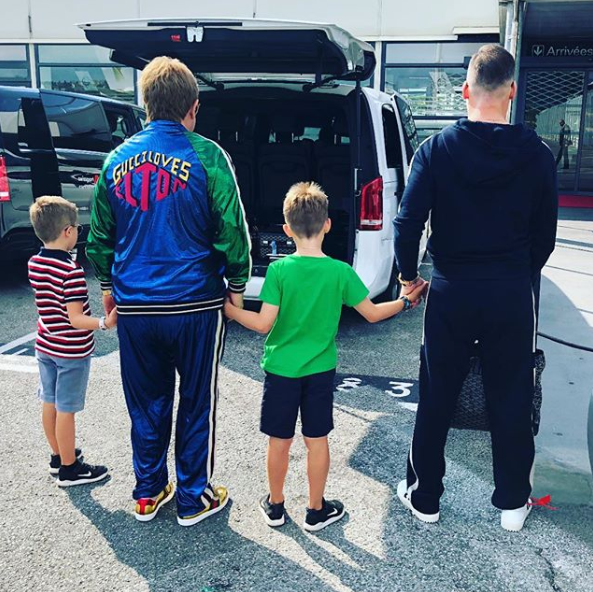 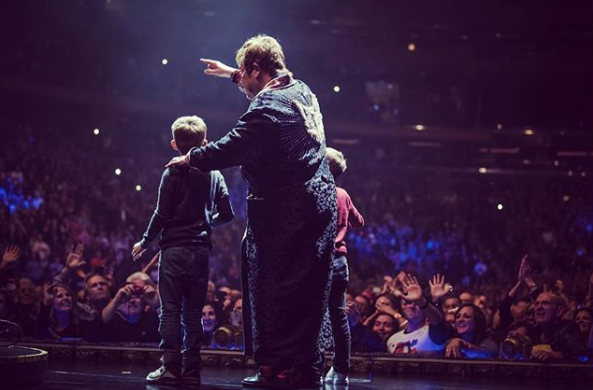 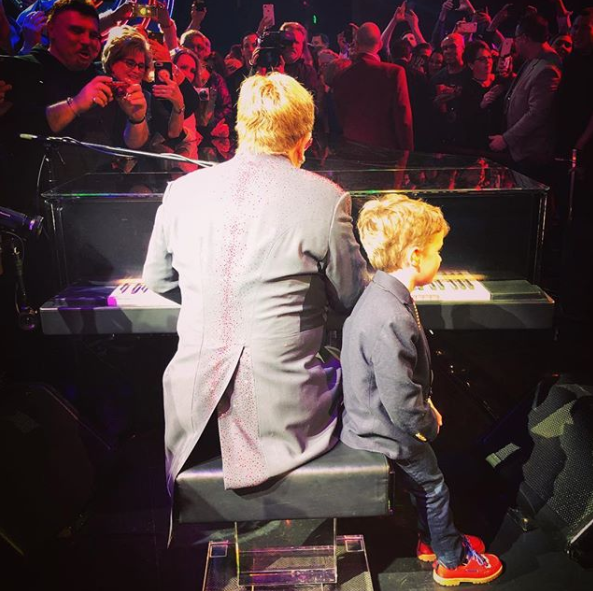 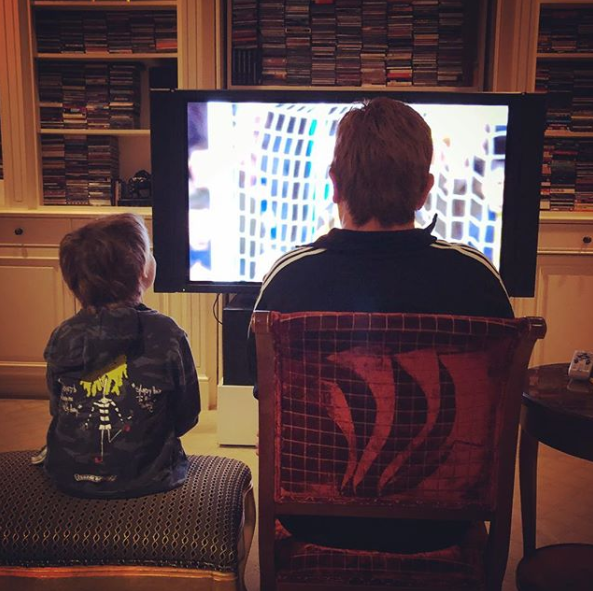 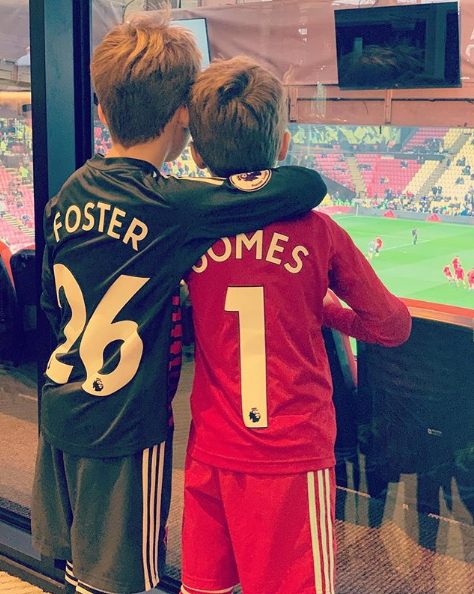 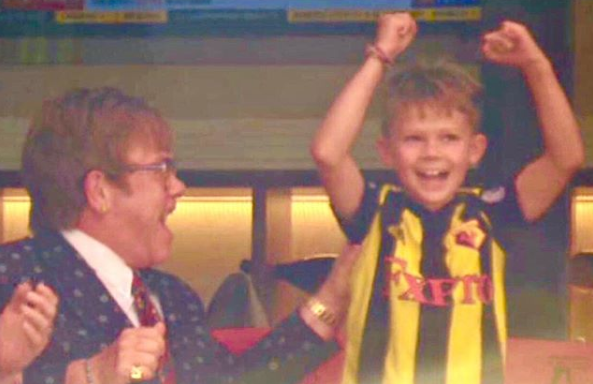 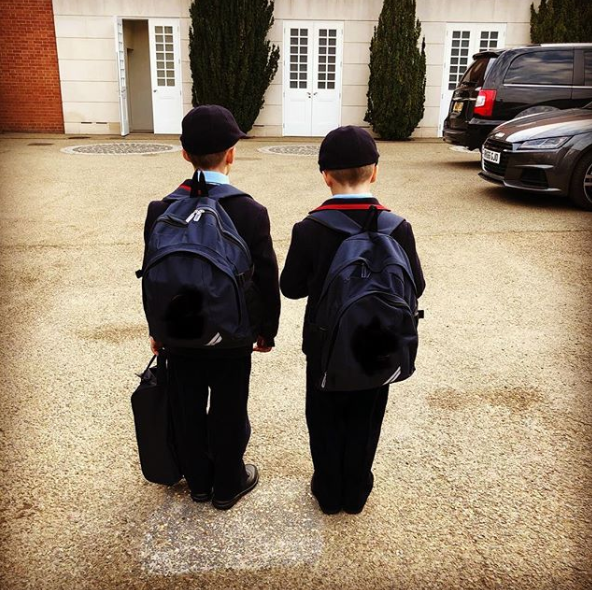