Embark on a crusade to Rhodes and immerse yourself in history

When I was in Turkey, I came across the opportunity to go and visit Rhodes for the day. I leapt at the chance to leave Turkey and travel across the Aegean sea, arriving in Greece two hours later. It made me feel like a true nomad.

Rhodes has been on my list for a while, along with Greece, but I knew that it wasn’t a big priority of mine. I regretted that when I arrived, because when I arrived at the Mandraki port, I knew I was in for a treat.

See what I got up to when I was there, and what you can see when you visit Rhodes.

The Street of the Knights

A big attraction for Rhodes is The Street of the Knights. Sloping upwards, with a cobbled road, it’s natural to see it busy. Stroll up the street, and think of the 14th century, when the Knights Hospitaller occupied the street. Flags fly for the Knights that spoke different languages, including English and French. Seven inns represented this, and you will walk past these inns as you make your way up. Walking the street, you really do remember that you’re in a medieval town. Rhodes is so well preserved, it’s like the hop off the port landed you in a time machine. Don’t be like me, though. I arrived at the street and asked a tour guide where the street was. He looked at me, looked at the street we were on, and I quickly excused myself! 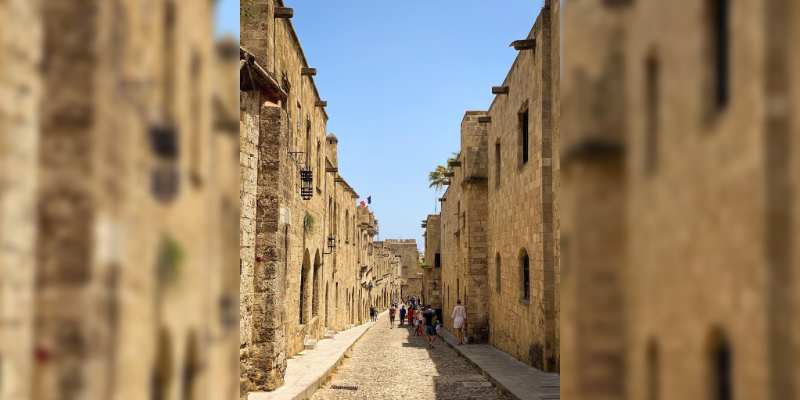 The Palace of the Grand Master

They say Rhodes has 300 days of sun, so naturally I went on a cloudy day. When you get to the top of The Street of the Knights, you will find yourself at The Palace of the Grand Master. This is a medieval castle that was a citadel of the Knights, functioning as a palace, headquarters and fortress. It’s a registered UNESCO World Heritage Site, and entry is six euros. Inside, you can see exhibits of things found during the excavations of Rhodes, including plates and old toys. 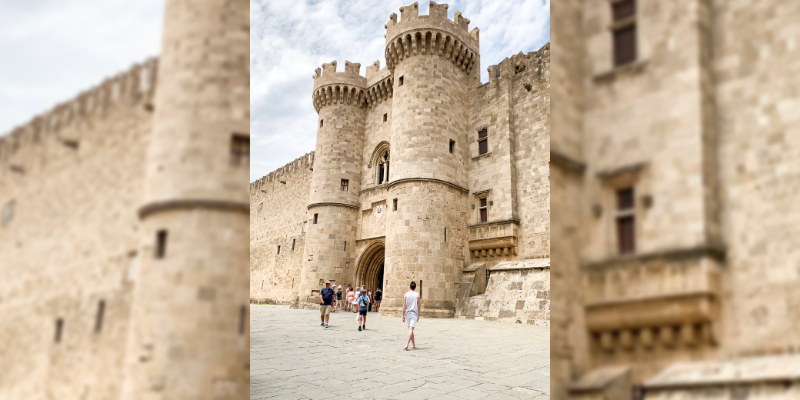 Want to get away from the busy bustle of the tourist hot spots? When entering Old Town, the medieval city in a fortress akin to Game of Thrones, you are greeted with an old chapel, along with stores selling Greek dresses and food. On these streets, there are cobbled alleyways. Don’t be afraid to walk away from the people, and follow these pathways. It will take you through streets where only the locals walk.

Old, and naturally cobbled, you can walk past apartments and homes where the locals live. Walk past potted plants, smell the aroma of people cooking food, and find yourself outside the local pubs. All roads in Old Town will lead you back to the tourist spots, and they’re easy streets to navigate, so don’t be afraid to wander. It’s the best way to take in the sheer history of Rhodes. 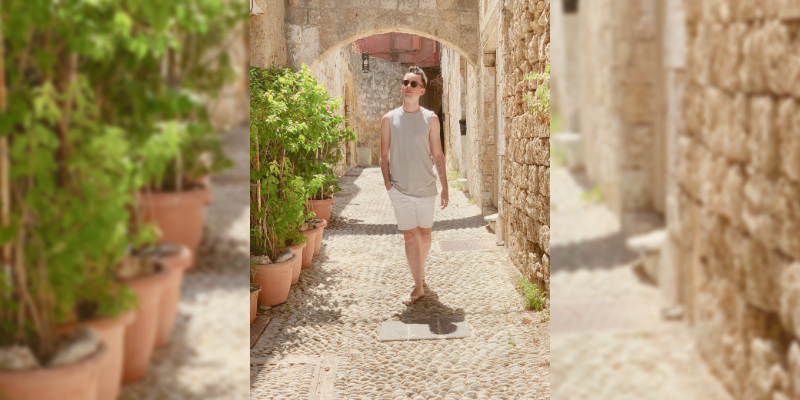 The Street of the Stray Cats

Not officially on the tourist guides, I stumbled upon this street when walking away from the palace. When stopping for a bite to eat – somewhere less touristy where stressed parrots picked at their feathers – I discovered that a small animal charity has set up a feeding plan for stray cats. This has resulted in the street being dotted with various cats, all living in 90% harmony, waiting for their next meals. 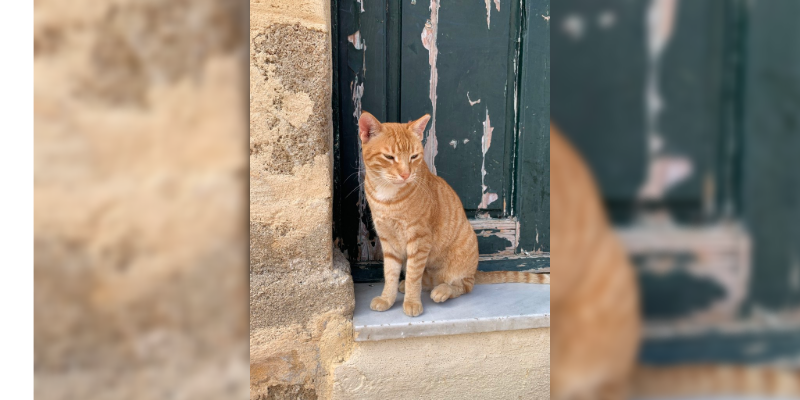 Naturally, Old Town Rhodes has plenty of places to eat. Take the challenge of drinking a beer from a massive glass shaped like a boot, or get yourself a seat on a central roof garden, with views over the walls of Rhodes. Be prepared though – the people in Rhodes will follow you and talk to you until you buy something!

What I realised after my day at Rhodes was that a day simply isn’t long enough. I’m definitely going to find myself a weekend break to Rhodes as soon as possible, and I’m going to stay like a local, too! It’s the best way to be. I would definitely recommend Rhodes. 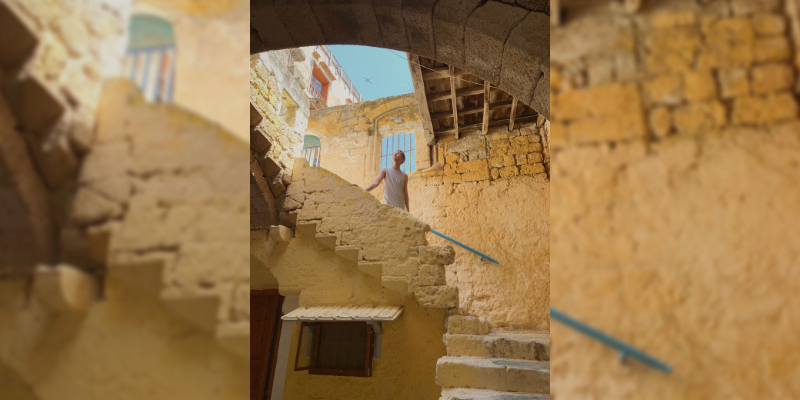 Explore the Turquoise Coast of Turkey – ...