Ensuring that everyone is counted when it comes to HIV

Rutgers scholar Henry Raymond, an expert in HIV within the LGBTQ community, is researching HIV prevalence and behaviours among hard to reach LGBTQ people in order to monitor the epidemic and provide data to design appropriate education and intervention strategies in HIV prevention.

While there has been great progress in the prevention and treatment of HIV over the last decade, the Centers for Disease Control and Prevention confirms that the virus is still a persistent problem around the world.

Raymond, an associate professor at Rutgers School of Public Health, discusses some of his recent research – which took place in San Francisco – into hidden, hard to reach, populations in order to identify trends and behaviours of LGBTQ populations that vary by geography, race, and ethnicity.

What is the significance of ‘hidden populations’ in your research?

The reason that they’re considered hidden is that they’re not usually included as a special population in typical data collection activities. We might want to know about the HIV prevalence among female sex workers, for instance, but in household surveys women are unlikely to admit they engage in sex work and often are not even asked about it. This means we have to use epidemiologic methods to study the incidence, location, and management of the disease.

Because of stigma or illegality, hidden populations may also not be involved in prevention planning or other programs, making it difficult to determine exactly how many are being overlooked and neglected.

Being able to access these populations and collect data on size and conditions of health will help ensure they are included.

What trends are you finding related to behaviours associated with HIV testing and prevalence?

What are the implications of your research findings?

That all epidemics are local, and locally obtained data is part of the best practice toolbox that will help to develop policy and adopt programming to address it.

Is there anything from your research that you have found personally surprising?

How much these communities appreciate the chance to have their concerns illustrated and communicated by participating in research. 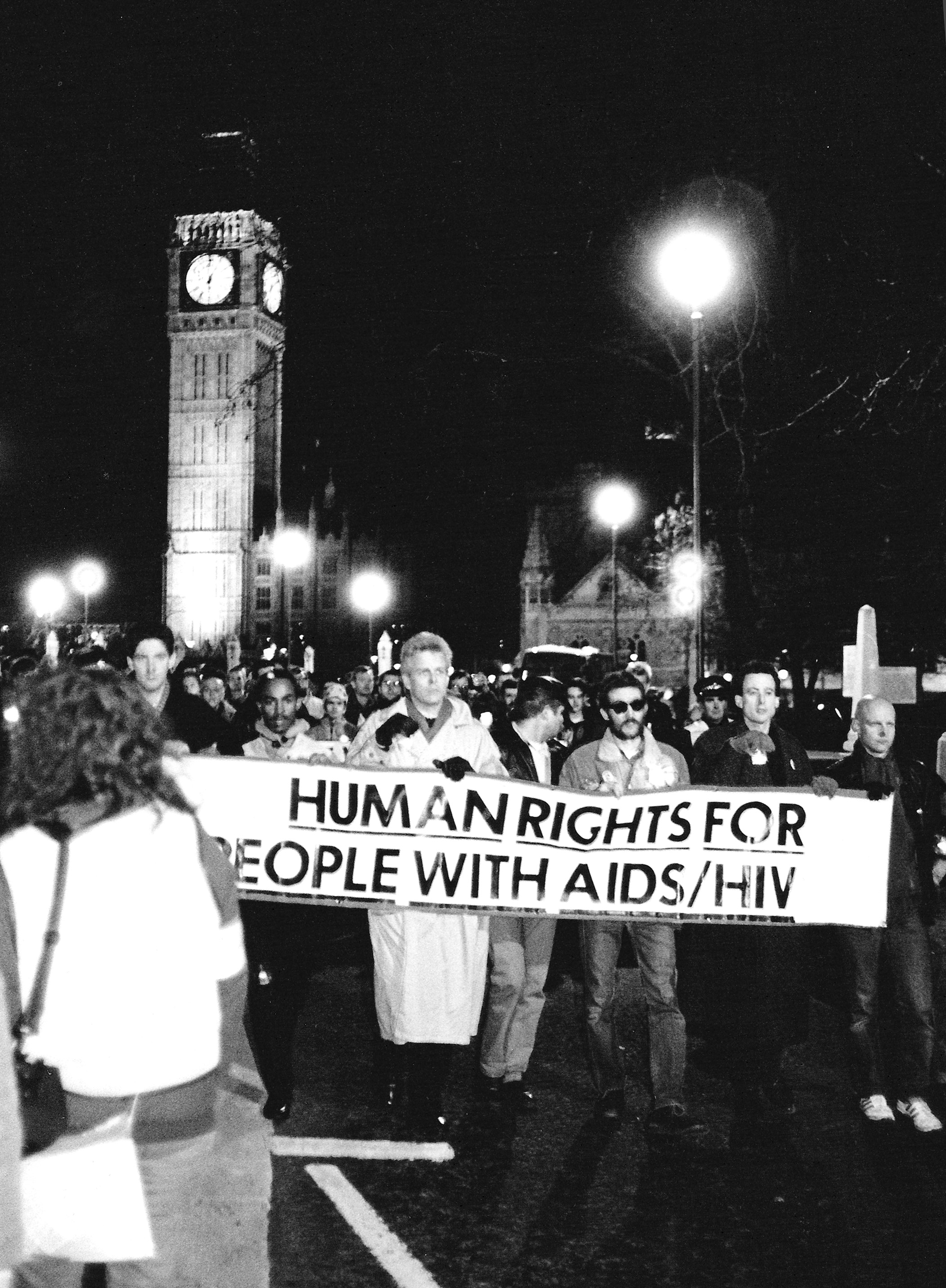 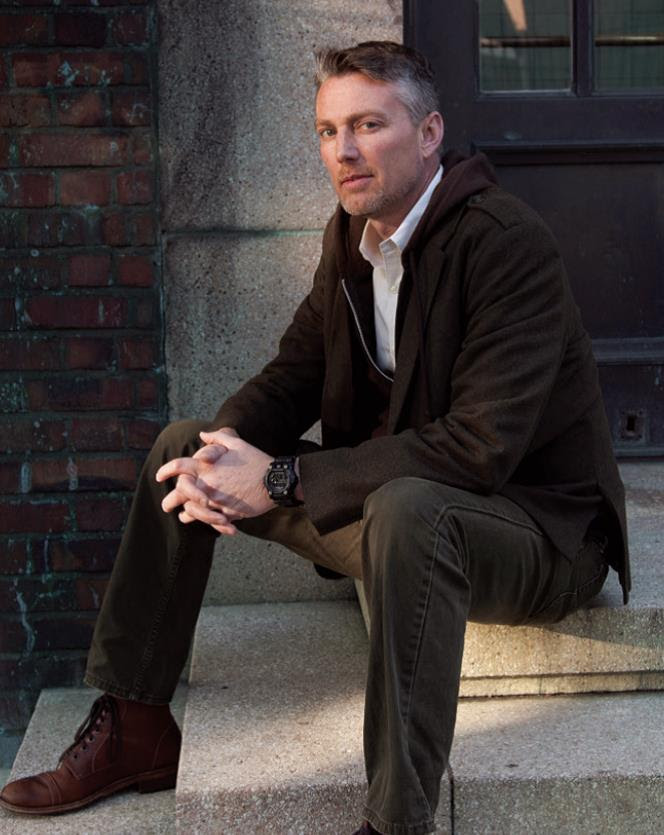 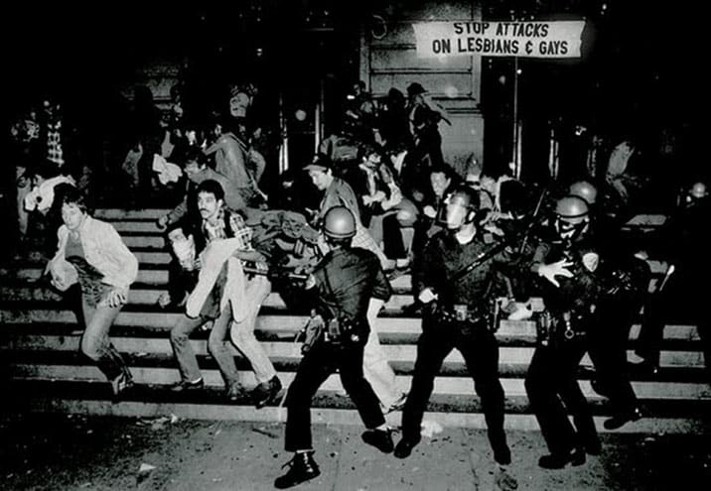 Are You Proud? Exploring the legacy and ...