Donovan looked over curiously at the men shuffling in together – each of them holding the hand of the man in front and behind him. Wearing only black jockstraps and a leather harness, the faces of the men were concealed by black hoods with small openings for their eyes – the hoods were to protect their identity.

“What about our identities?” thought Donovan, as he leaned forward, studying the 12 men in front of him. Twelve men – just like the disciples – except these 12 men were here to serve, they were here to let themselves be used as learning instruments.

It had been an impulse decision for Donovan to sign up to this course – an introductory session for dominant men. He’d wanted to push his own limits for a while – when he saw the ad for this course, it seemed like the perfect opportunity.

The session had started with some theory – explaining the various aspects of impact play and rope work. Donovan had been particularly intrigued by the discussion on spanking, and the different instruments you could use for impact play.

Now, they were moving on to a practical session.

The 12 men before them were the subjects that they were to practice on. They had to take command – they had to control these men with words and gestures, with their lips, their tongue, and their body.

The rules were that unless they heard the word “stop” they could do anything they wanted to these men.

It felt overwhelming somehow and deliciously exciting, Donovan’s mind was racing, unsure what he wanted to try first. He was beginning to understand the responsibility that comes with being a dominant man.

The 12 submissives were arranged in a circle, facing outwards. On the command of their instructor, the dominants walked around the circle of submissives – looking them up and down, feeling their bodies. Donovan had the sense of being in some kind of sexual slave market, and he was the buyer. These submissive men were a harem of sex slaves, willing to do anything that was asked of them.

Each of the dominant men were instructed to select one of the submissives for their practical session. Donovan chose a tall, slim, blond boy – taking hold of his harness and leading him to the rubber mat that he had been assigned.

The sexual energy in the room was intense. All around him, the dominant men were selecting their submissives and moving into position around the room. Donovan wished that he could somehow video this experience, he knew that he would want to revisit it over and over in his fantasies.

“Focus…” Donovan said to himself. “You don’t have much time.”

Donovan pushed his sub down onto his knees, pulling his chin up with his hand so that the sub could see his master.

“You’re a dirty, filthy slut…” spat Donovan. “Are you ready to be punished?”

Donovan pushed his sub down onto all fours, using a riding crop to spread the sub’s legs. The sub was compliant, arching his back and exposing his ass to Donovan.

Donovan couldn’t resist – he slapped the sub’s ass, his palm leaving a red hand-print on the sub’s white ass.

“Is that what you want, slut?” growled Donovan, gently massaging the sub’s reddened ass.

Donovan was incredibly turned on by the power dynamic that was at play, he was discovering new sides to his personality that he didn’t recognise.

Holding the sub down in position, Donovan used the riding crop to deliver a few swift strokes across the sub’s ass.

The room was hot. Sweat was already dripping down Donovan’s body. The sound of discipline filled the air as the dominant men around him explored the limits of their subs.

Eventually, their instructor called a pause for the dominant men. The instructor then organised everyone into groups of four – two dominants would be working together, with their subs from before.

The dominant that Donovan was paired with was an impressive looking guy – big, muscular, his body covered in tattoos.

They positioned their subs next to each other on the floor.

Donovan grabbed the hair of his sub and pulled his face into his crotch. Constrained by the cotton pouch of his jockstrap, Donovan’s cock was rock-hard, the power of being in control, of being able to tell someone what to do had his cock pumped. He felt like his sub belonged to him, that he owned this man and could do whatever he wanted to him.

The muscular guy had started fucking his sub, so Donovan followed suit – positioning his sub face-down and then pushing his hard cock in deep. Again and again, Donovan thrust into his sub’s lubed-up man-cunt – turned on by knowing that he was fucking someone who would never know his name nor see him again.

While both he and the muscular guy were fucking their subs side-by-side, the group’s instructor came over to check on their progress.

The instructor watched approvingly, smiling as the two subs brought their mouths together and kissed passionately while being fucked.

“They’re brothers…” whispered the instructor, sharing the information with Donovan and the muscular guy. “They wanted to do this to push some boundaries. I think we’ve helped them do that.”

“Me too…” confirmed the muscular guy, fucking the other brother beside him.

Donovan could see that with students as eager as this, it was clearly going to be a productive class. 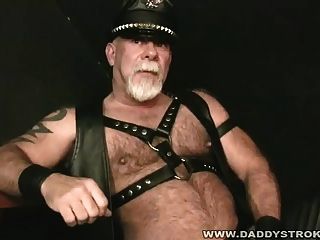 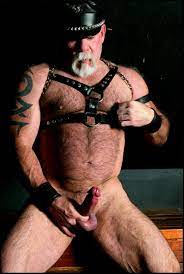 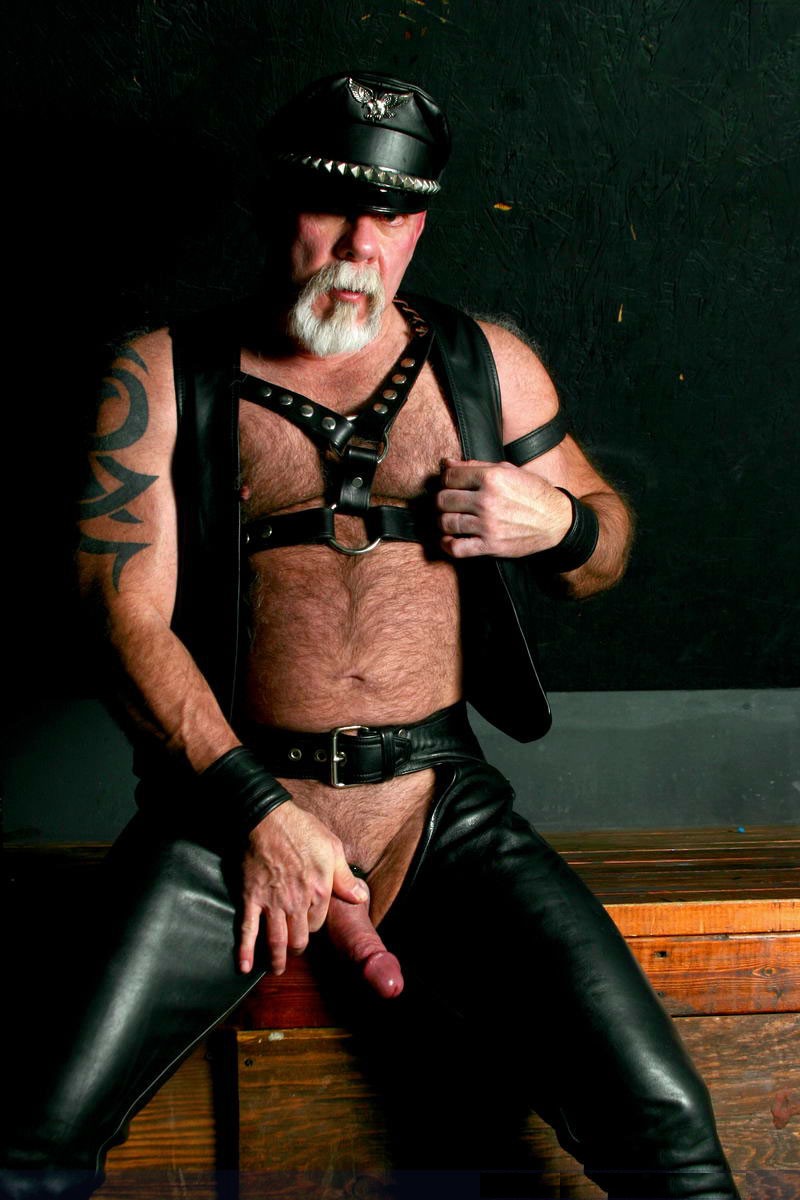 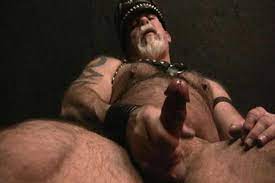