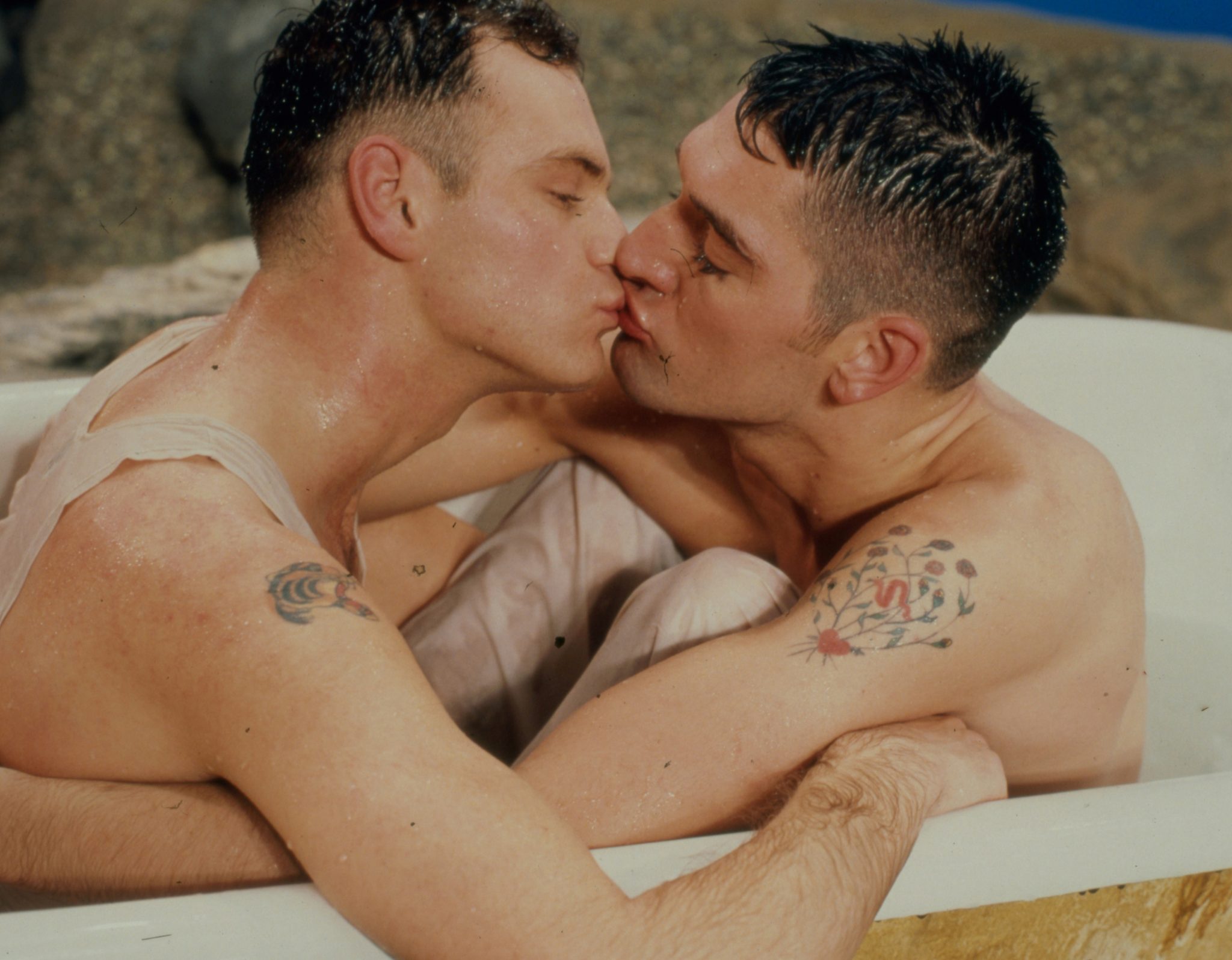 Close to a nuclear power station, inside his modest, sparsely-furnished home on the barren, windswept Dungeness coastline, Derek Jarman dreams… This intimate insight into Jarman’s inner world was beautifully crafted through the innovative manipulation of Super 8 film, laid down on to tape and then 35mm.

Shifting from the personal to the political, it culminates in a near mythic exploration of sexual repression at the end of the 20th century, movingly utilising a cast of iconic, religious figures that include Jesus, Judas and the Madonna. Increasingly ill by this point, Jarman faces his mortality with poetry and dignity. 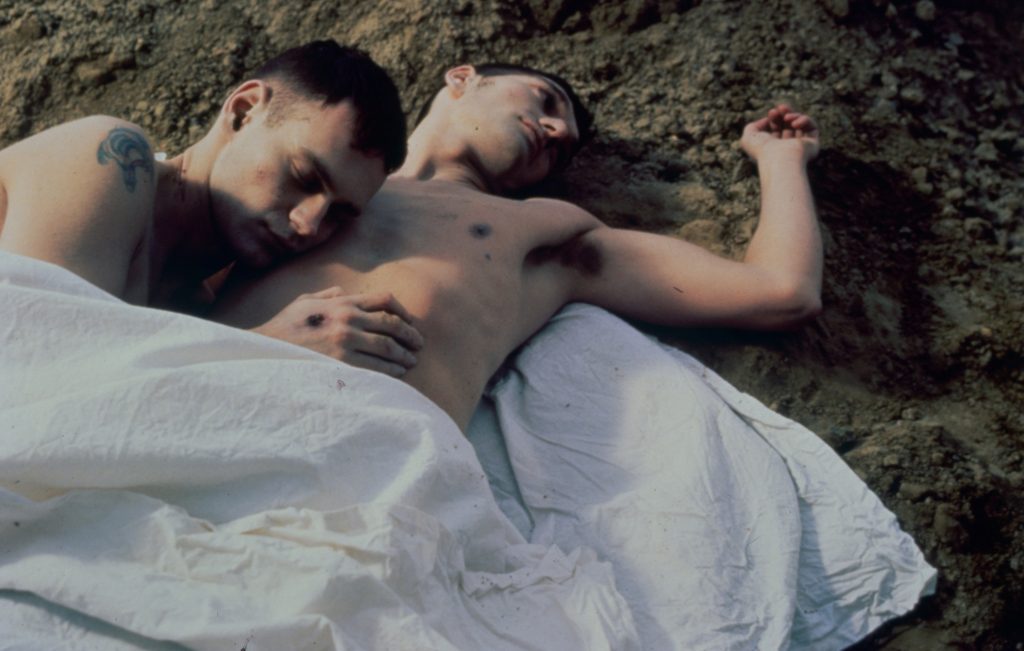 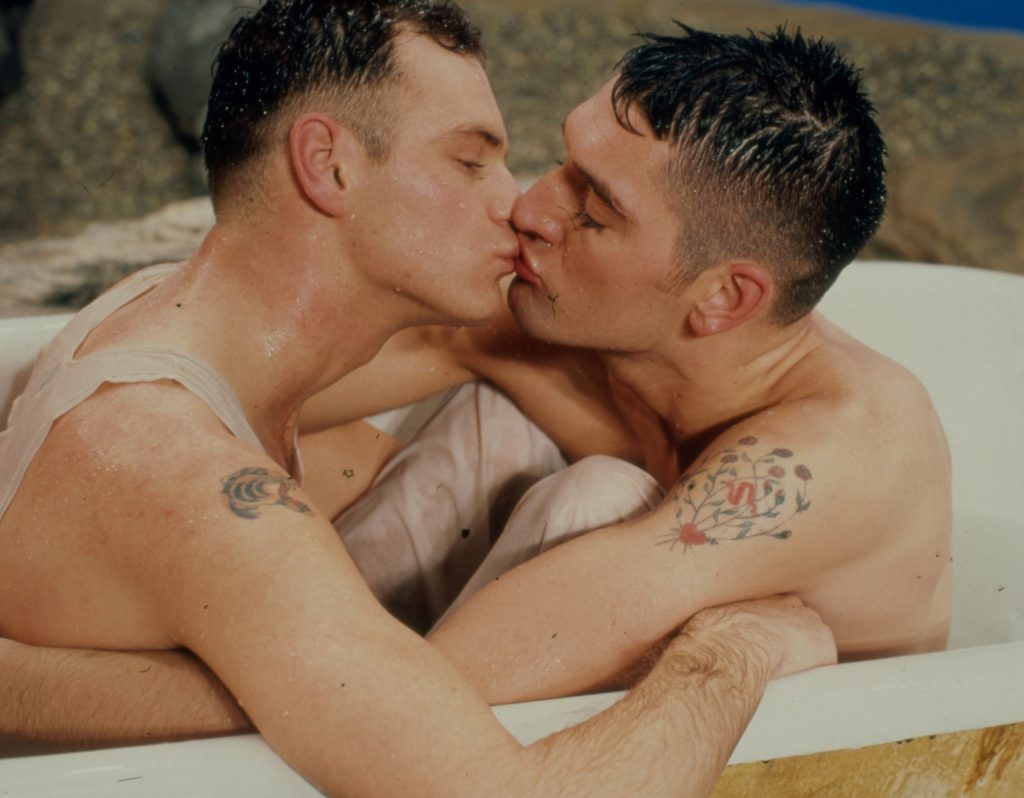 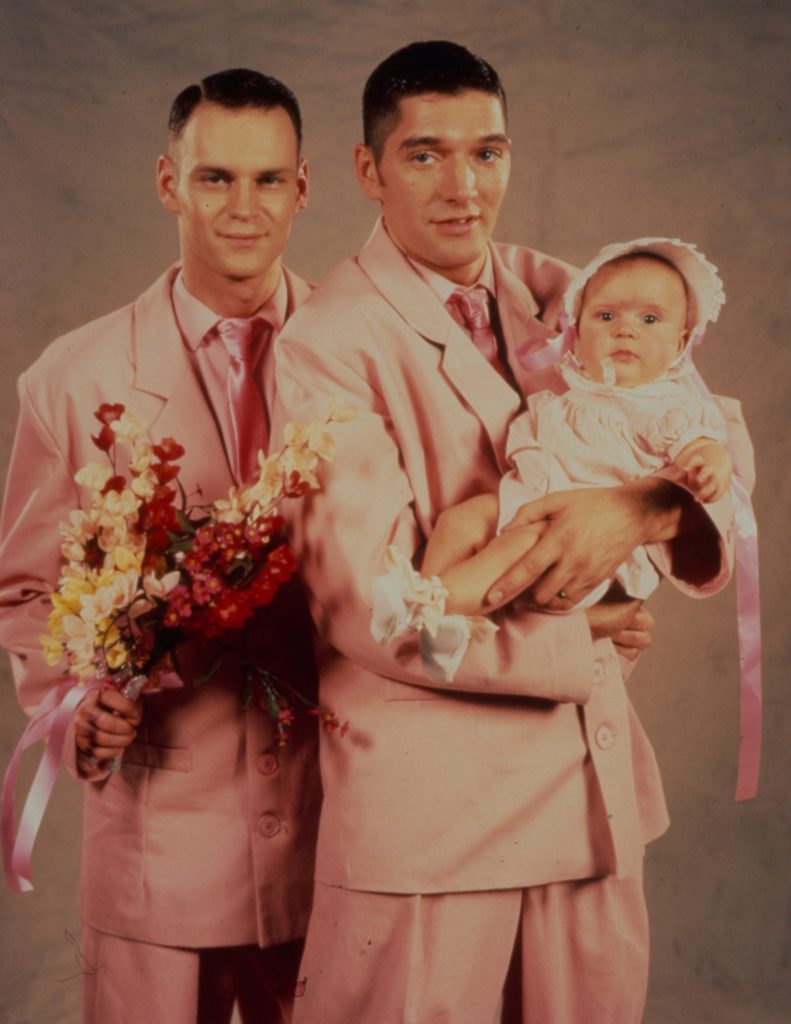 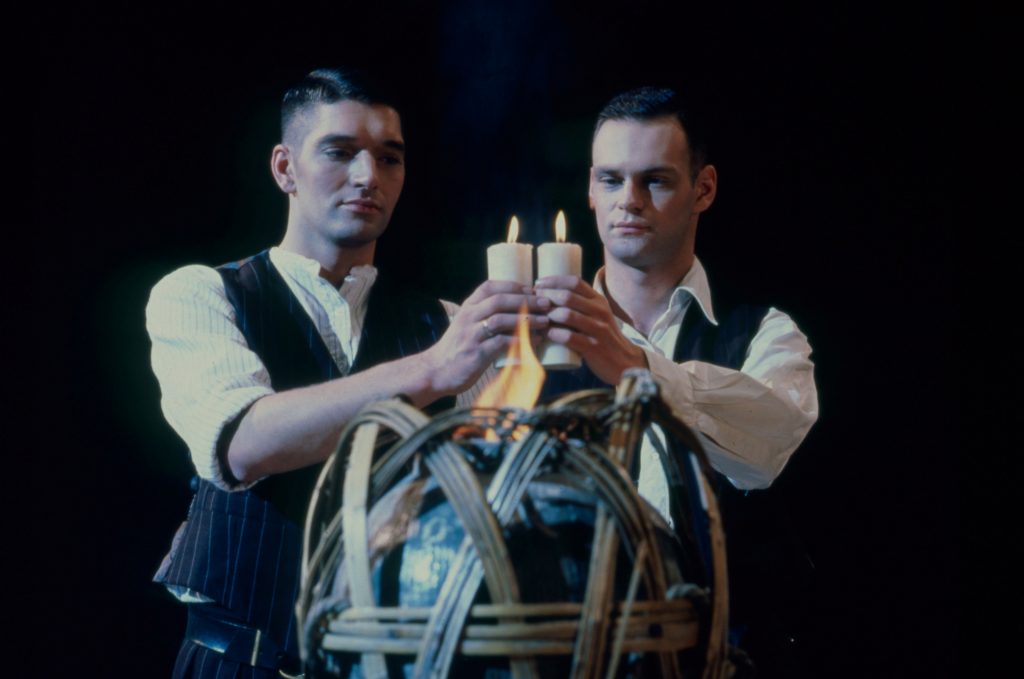 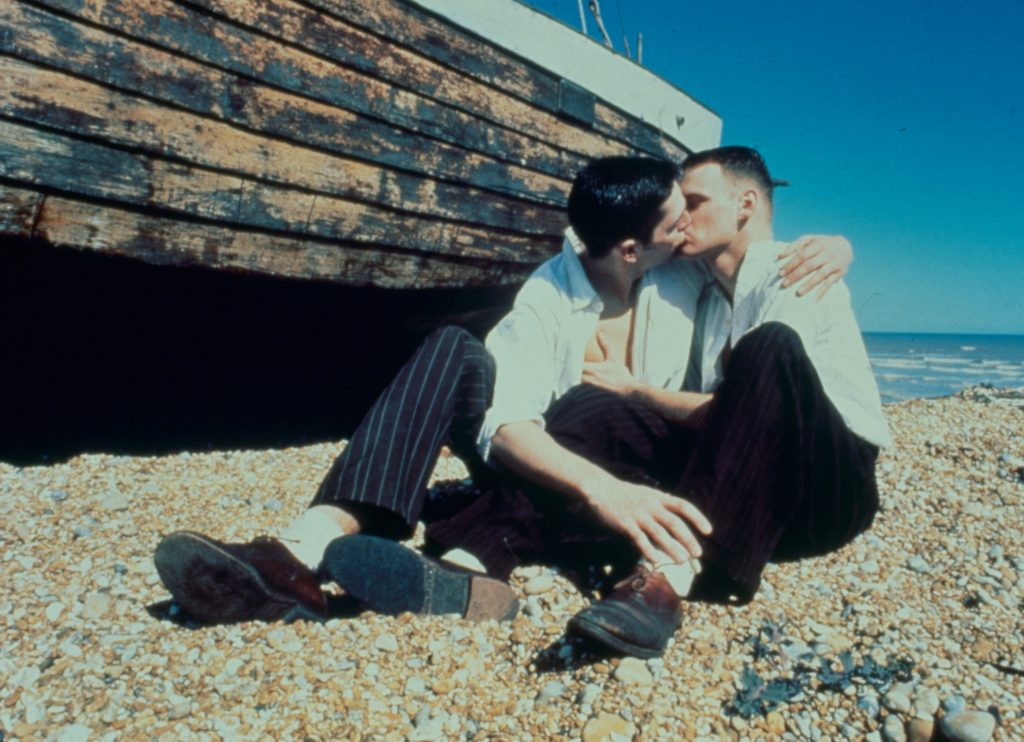