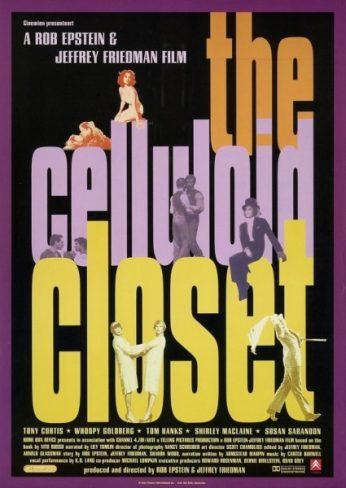 A fascinating documentary that takes us through the golden age of Hollywood examining the depictions of LGBTQ+ people, particularly gay men and lesbians, through the evolution of stereotypes alongside often surprising subtexts of over 100 movies. Narrated by Lily Tomlin, it covers films such as Rope, Spartacus, Some Like It Hot and Thelma and Louise, with contributions from Gore Vidal, Quentin Crisp, Tony Curtis, Whoopi Goldberg. Armistead Maupin and Susan Sarandon. An entertaining eye-opener to sexual identity and representation on the big screen.