In times of strife it’s important to have someone by your side. Whether it is a shoulder to cry on or a source of confidence, a best friend or a distant lover.

Right Beside You is a collection of five short films, showcasing queer stories from Mexico, Brazil, France the UK and the Netherlands, proving that the search for companionship is a journey worth taking.

New Queer Visions: Right Beside You is available on Amazon and Vimeo

What films are included in Right Beside You?

Luisa has a habit of bringing her dates home, irritating her son, Cesar. When Cesar invites his best friend Pablo over for a sleepover, Luisa’s flirtations become too much to bear, especially as Cesar has his own feelings towards Pablo.

The drinks are being poured, the music is turned up – Estelle is expecting a typical Saturday evening of dancing and wild behaviour. But then she never expected to meet Sacha. A force of nature that doesn’t take threats lightly, Sacha turns the night on its head in this energetic and surprisingly profound tale of seeming opposites in a moment of tandem.

Teenagers Laura and Fabio meet at a skate park and their friendship blossoms into something deeper. But when Laura disappears without a word, Fabio tracks her down to uncover the reason why.

Caught between a dysfunctional family and living on the streets, Tat desperately attempts to hold on to Jack, the only companion he has left. ‘Junk’ is a rough and realistic take on a relationship between two boys caught on the fringes of society.

Tarik, a 32 year old Moroccan man, spends his time alone in a holiday cottage in the forest to gather his thoughts after divorcing from his wife. Shortly after his arrival, Jonas, the owner of the cottage, comes over to make some repairs. From that moment on, Tarik is confronted with feelings he has been suppressing his entire life. 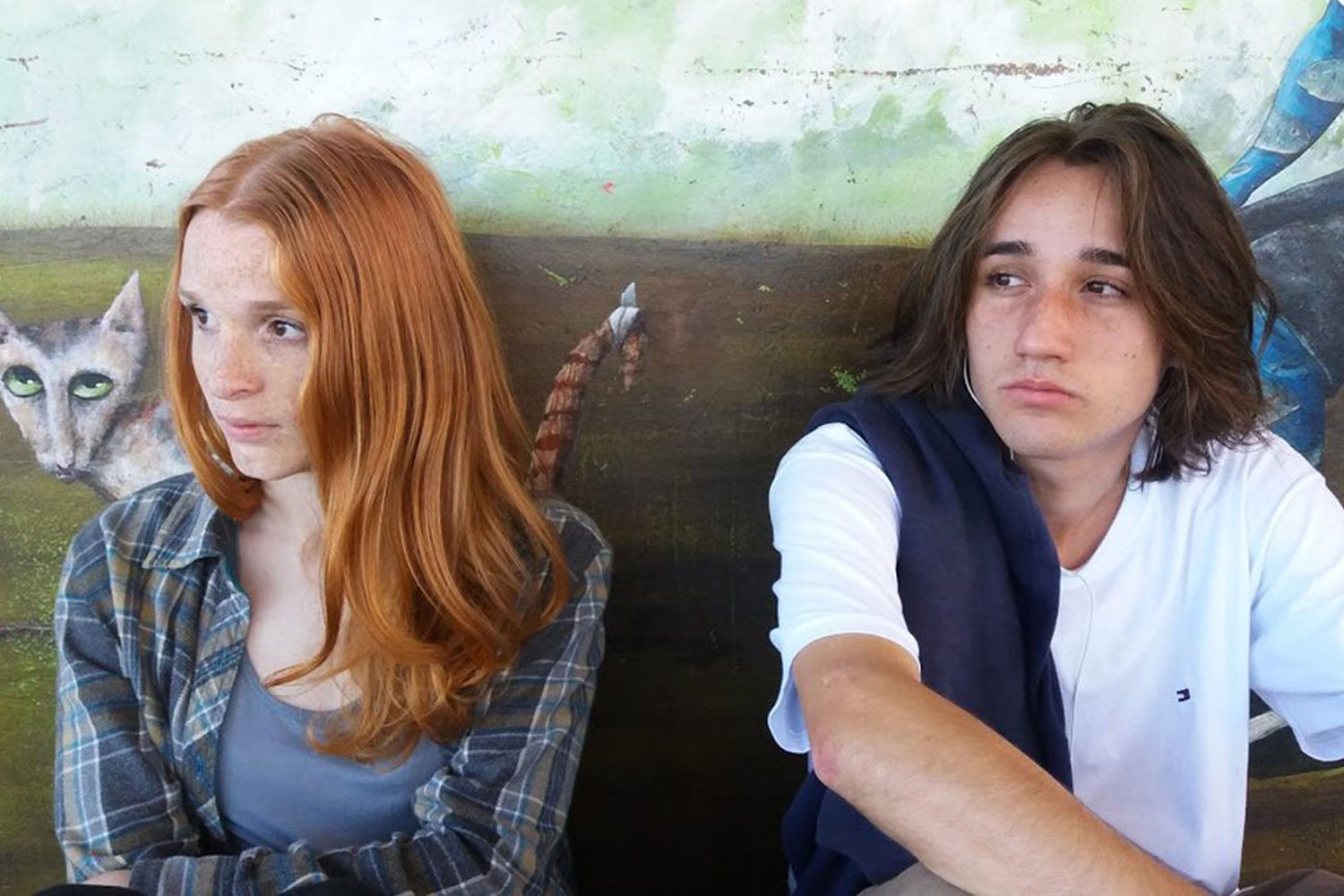 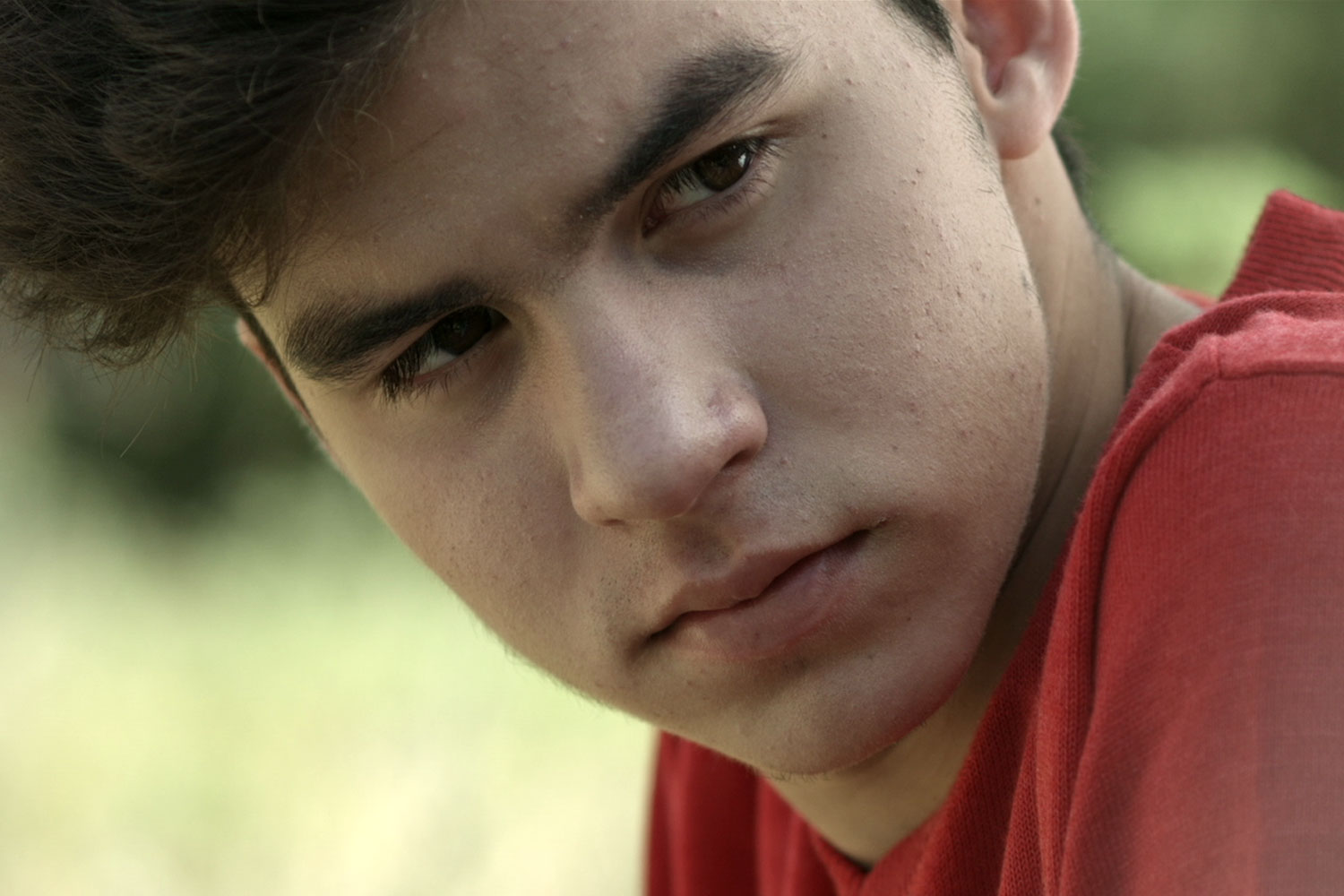 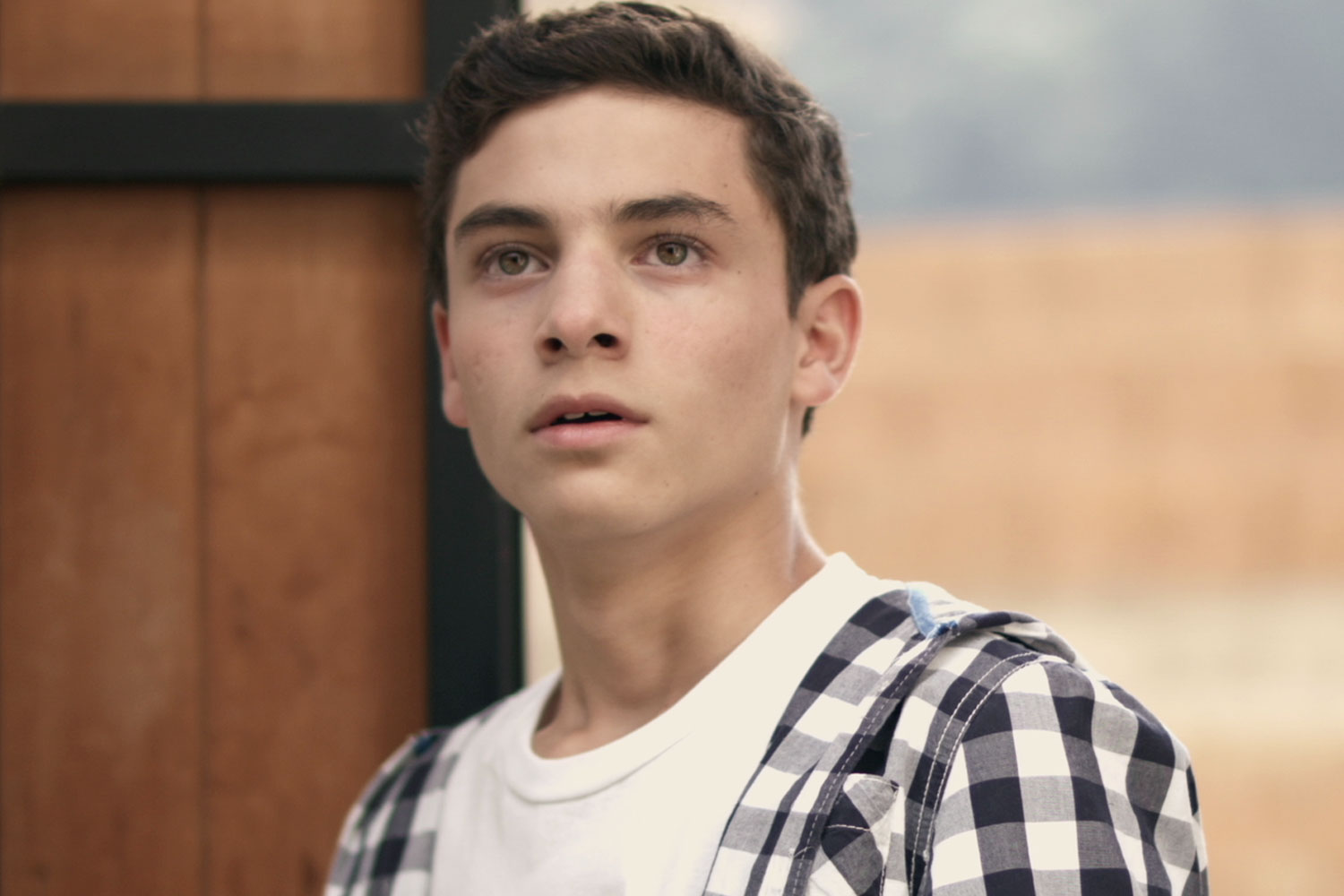 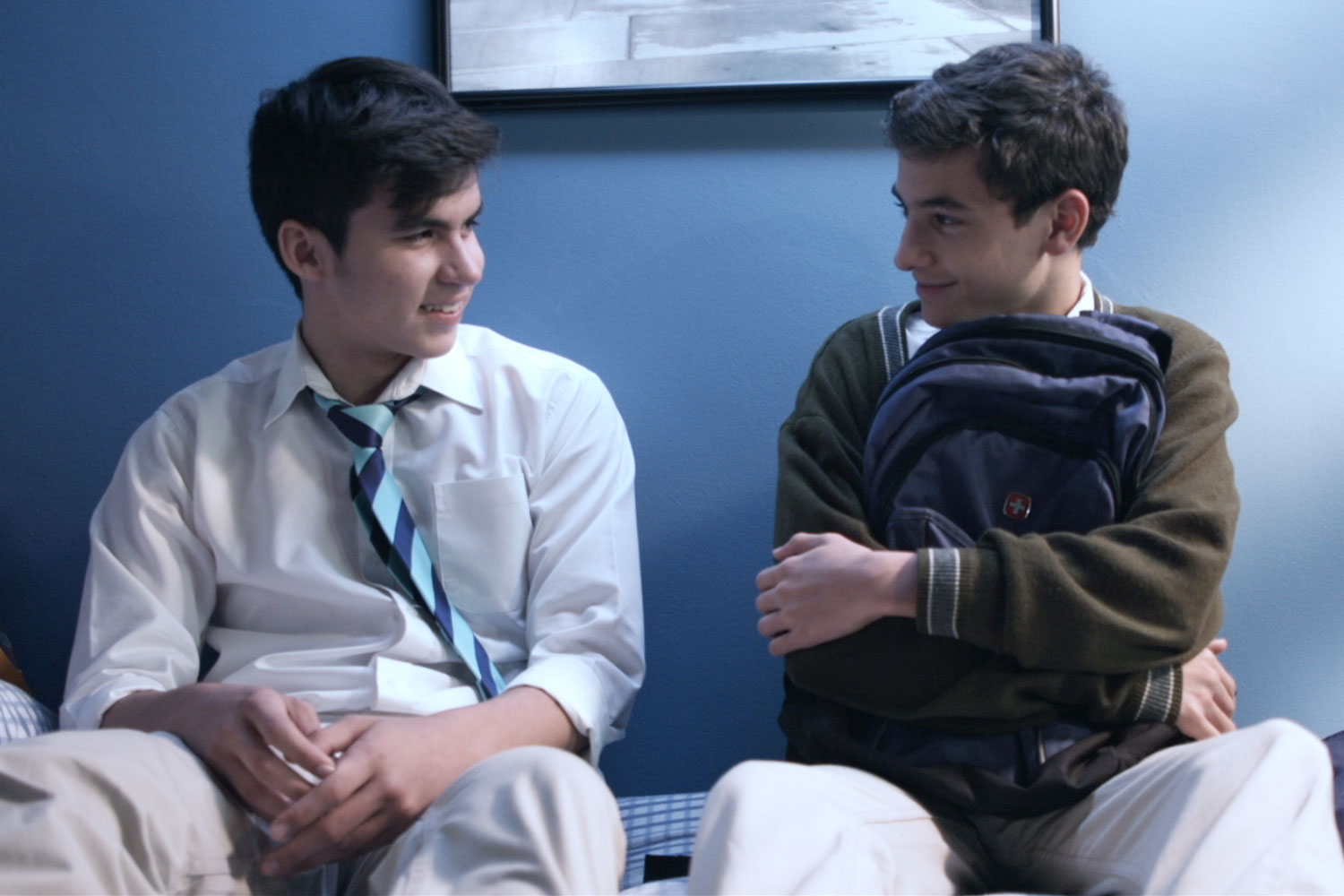 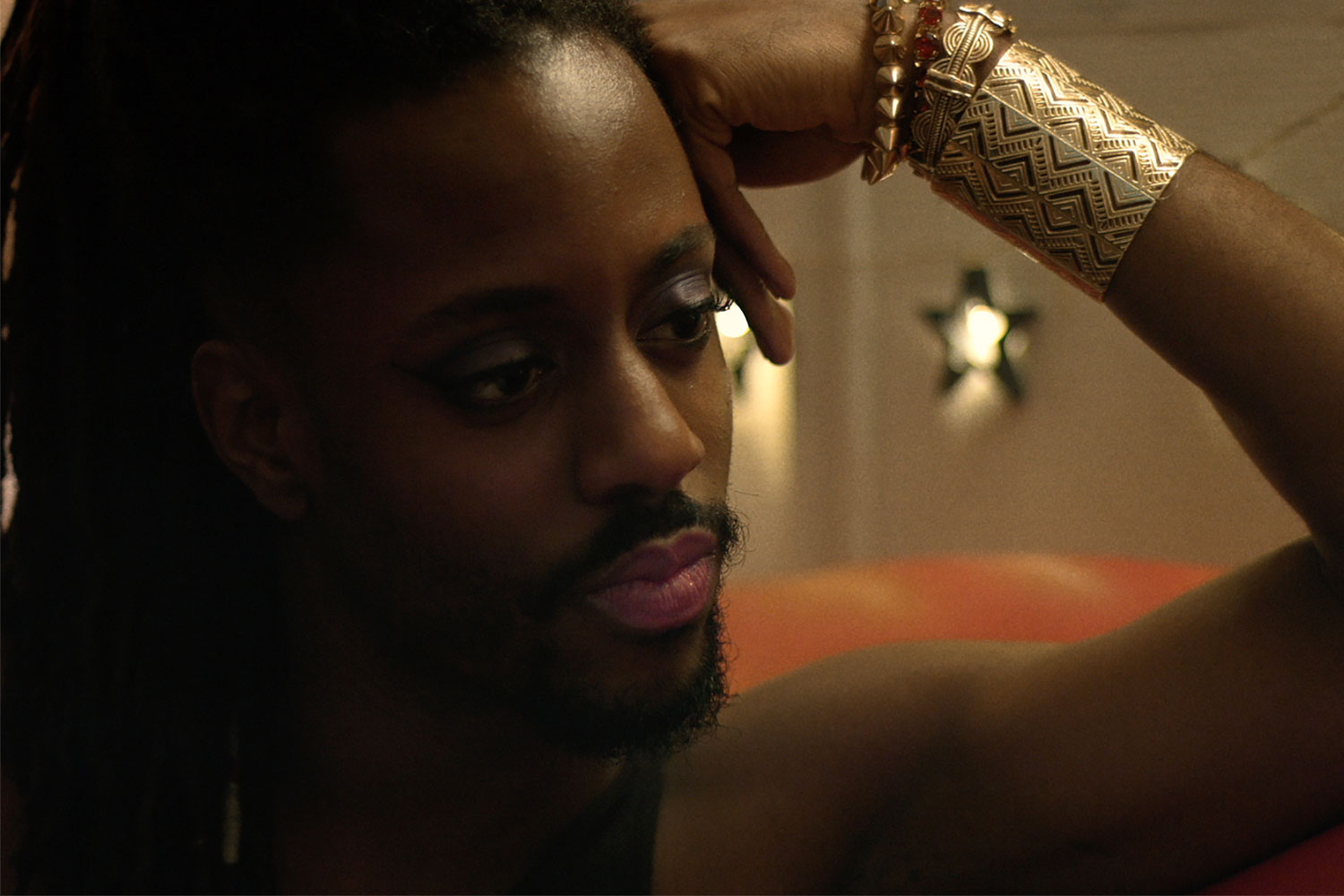 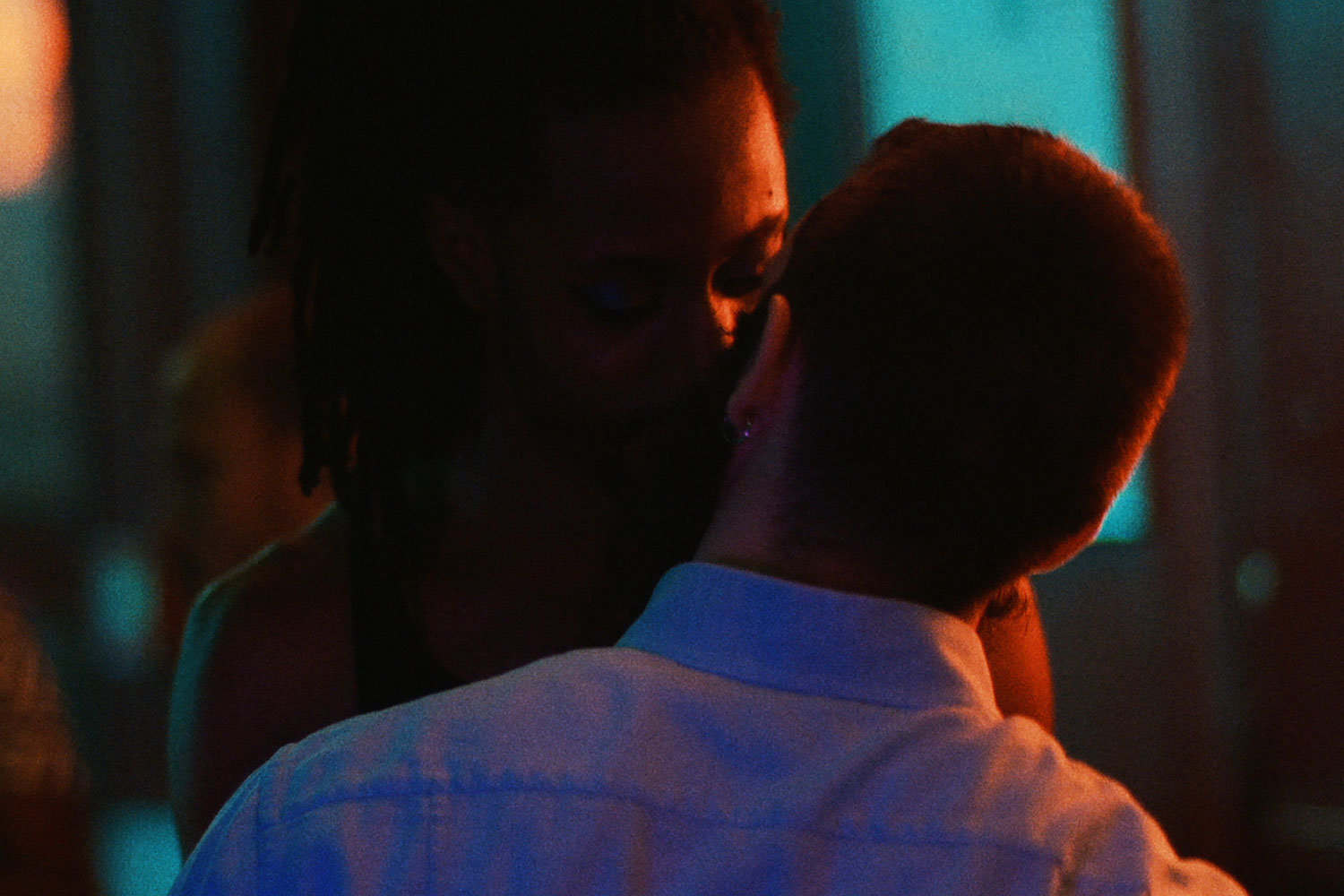 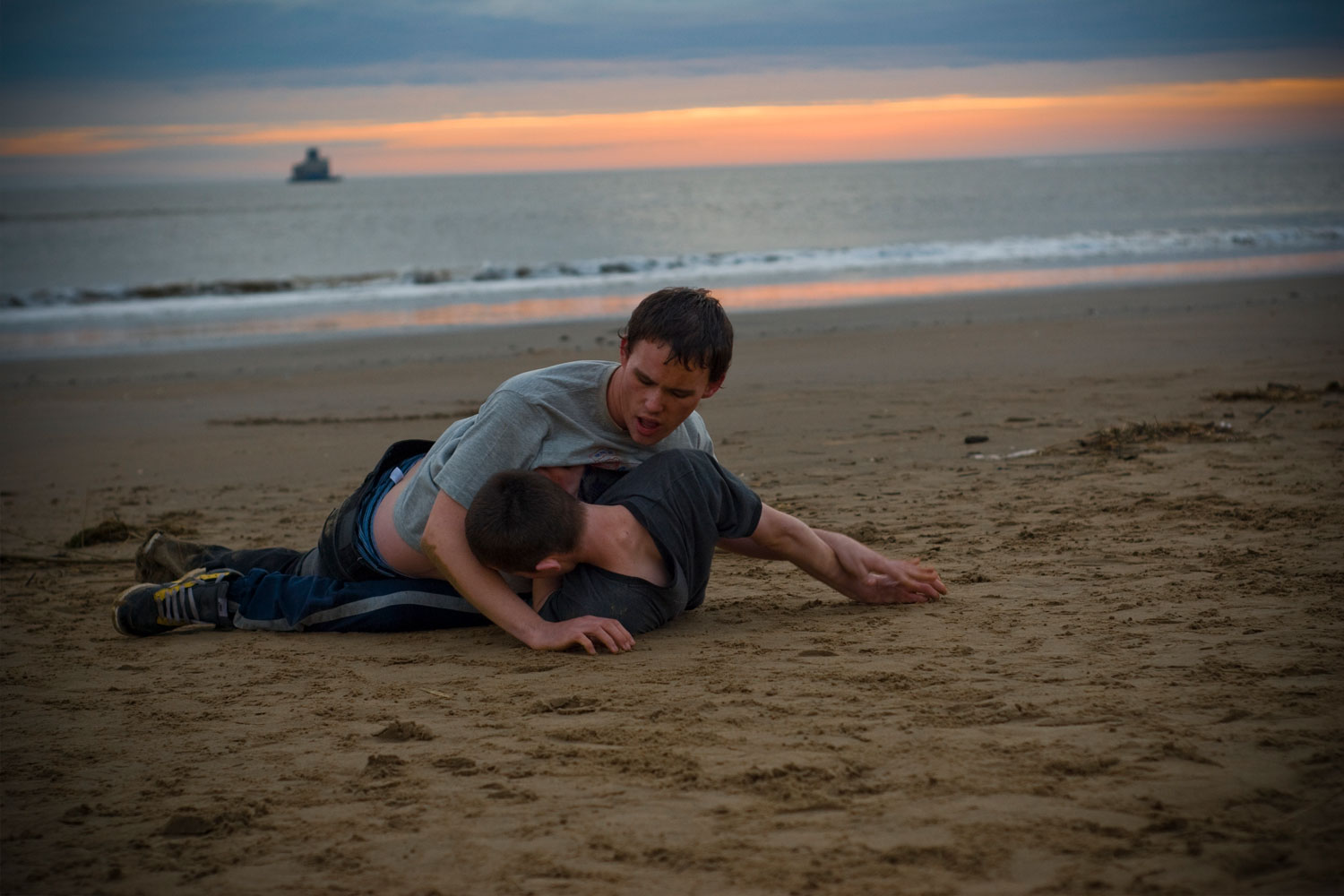 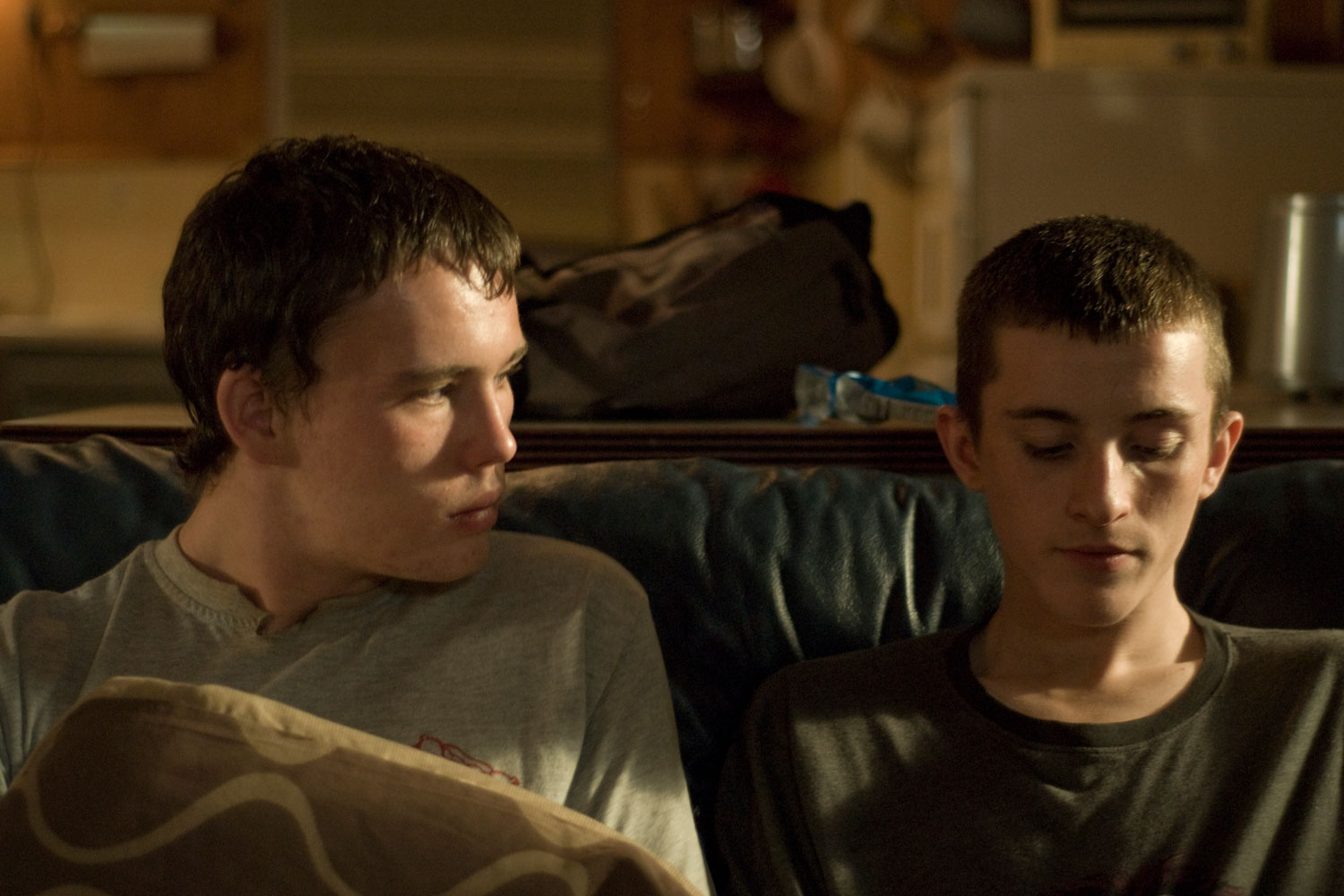 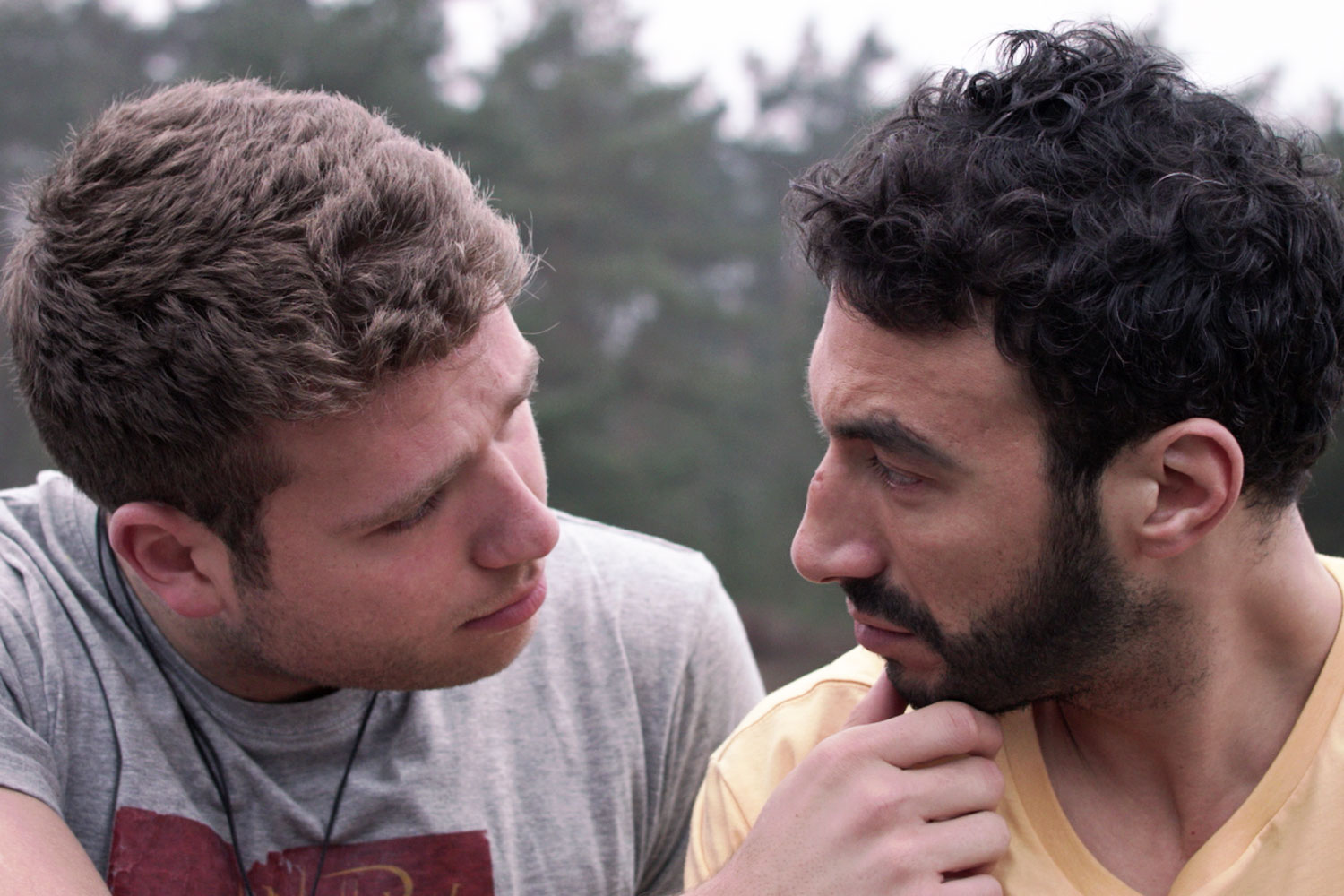 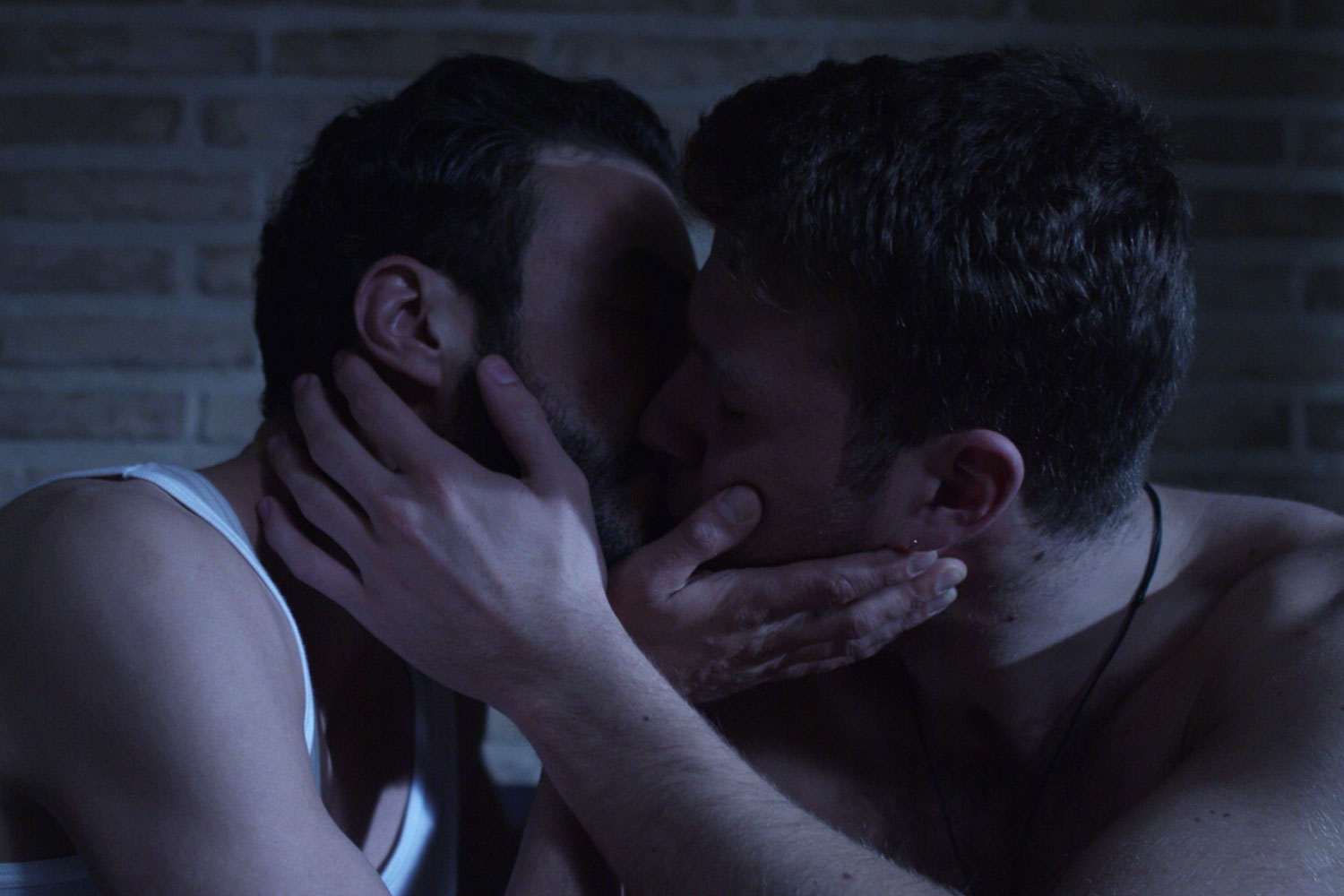 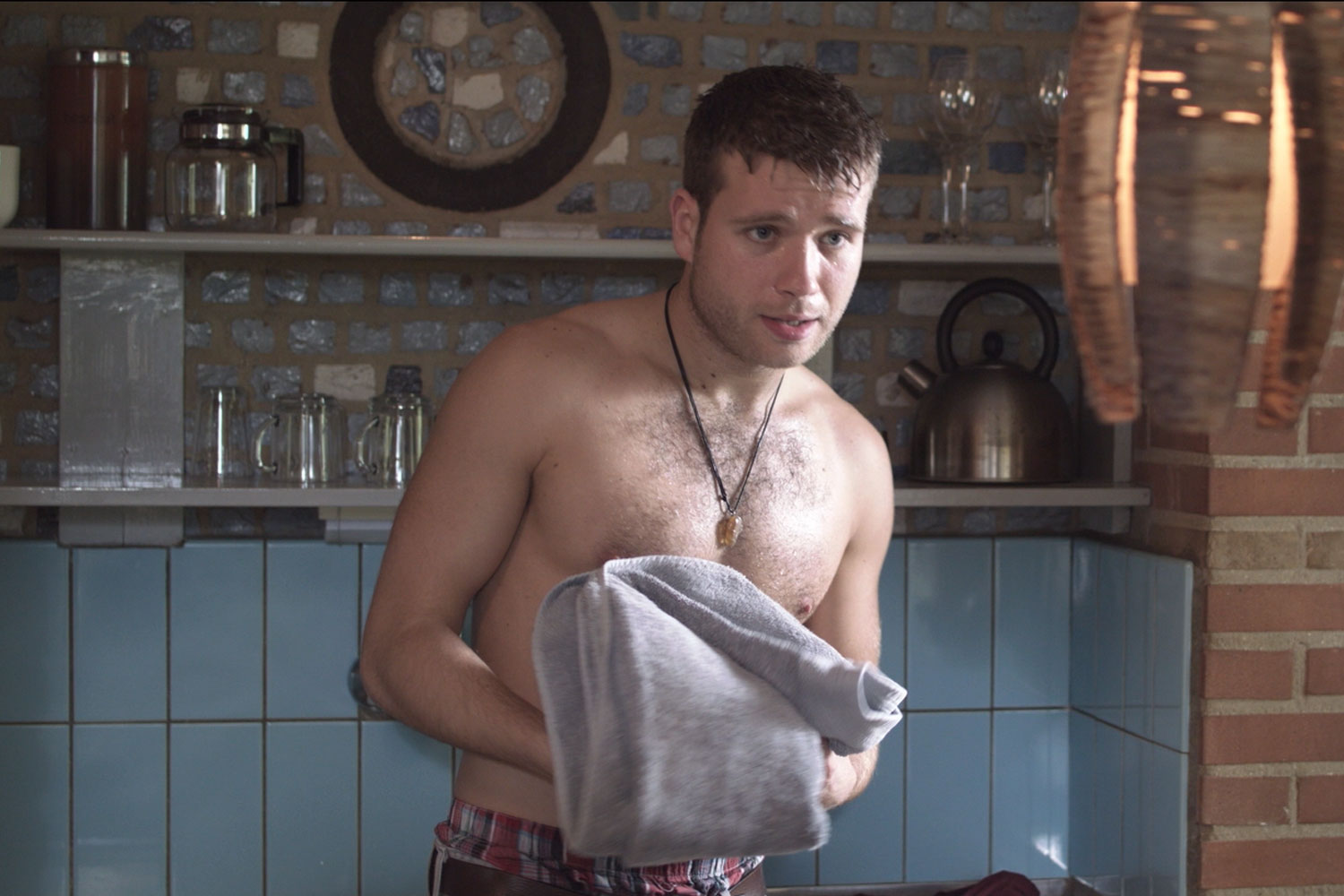 Manuel is making all of our man-on-man ...